Recently, a man named Ben Campbell shared a hilarious predicament his dog, Thomas, got himself into 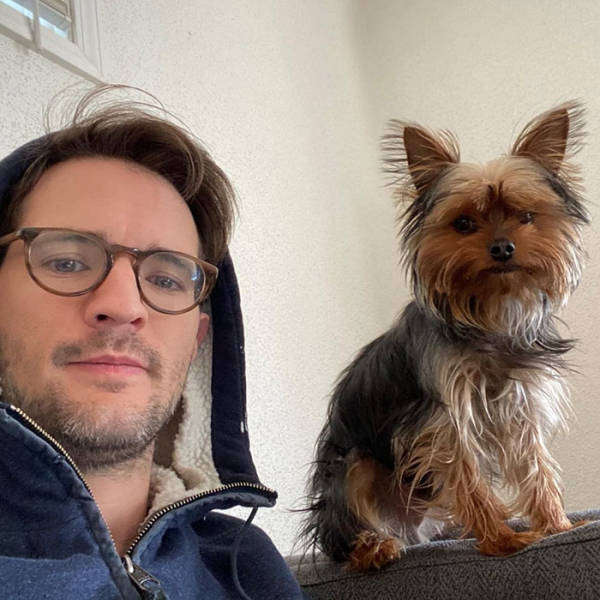 Ben Campbell from Michigan couldn’t stop laughing when he found his dog with a mouthful of fake teeth. Apparently, Ben bought the dentures as a joke, probably to take funny selfies with them in his mouth; however, Thomas decided to try them on himself. 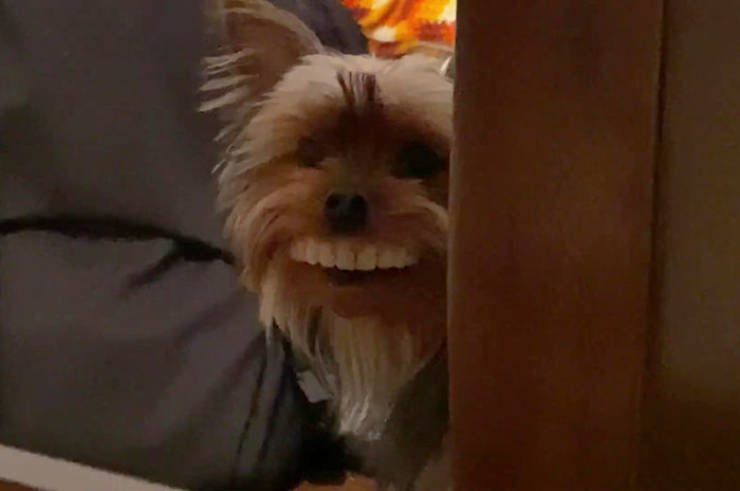 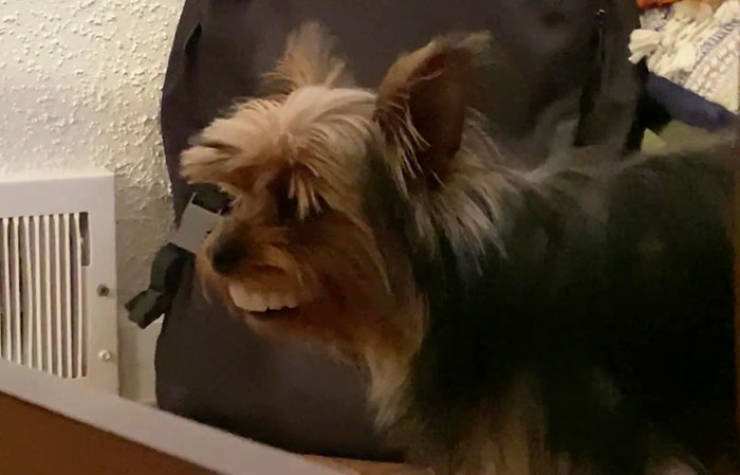 “I got some fake teeth for some quarantine comic relief and well… Thomas stole them off of the table,” he captioned the video.

Watch the vieo below

While you would expect a dog to chew the teeth and play with them, once Thomas got a hold of them, he had a better idea. Why not smile instead? 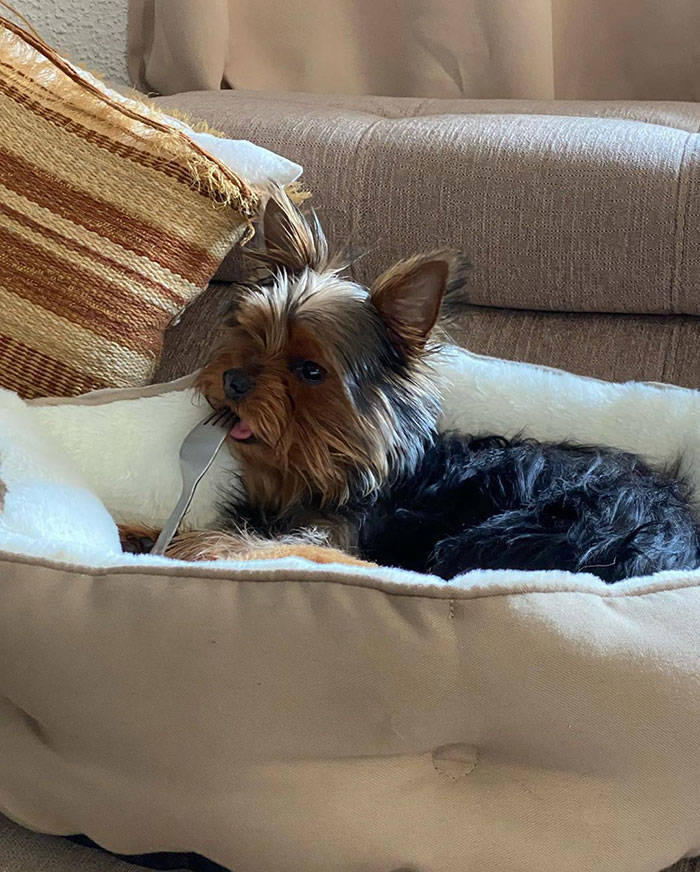 Luckily, Ben had his camera ready to capture the hilarious moment. It quickly went viral, leaving many people who watched the video in tears of laugher.

Clearly, Thomas is a quirky dog and everything he does is both funny and adorable. His owner also shared a video of him getting scared of a carbonated beverage. We are certain there will be more viral moments from Thomas!