Darth Vader – Return of the Jedi

The Joker – The Dark Knight

“I took Gotham’s white knight and I brought him down to our level. It wasn’t hard. You see, madness, as you know, is like gravity. All it takes is a little push!” 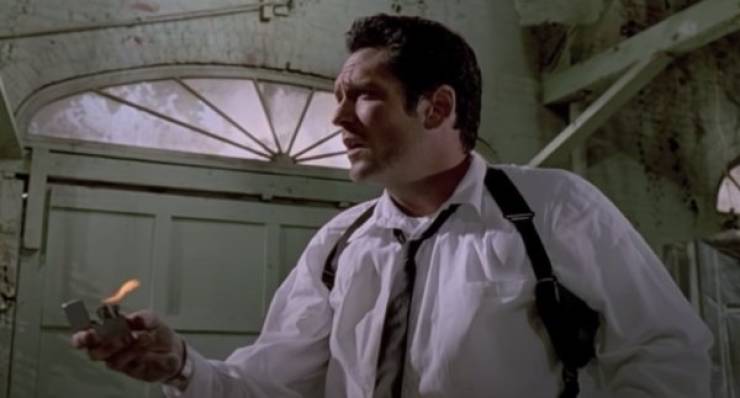 “This heat’s getting to me… I’ll murder you momentarily. But first, I need a cool drink… of iced… water.” 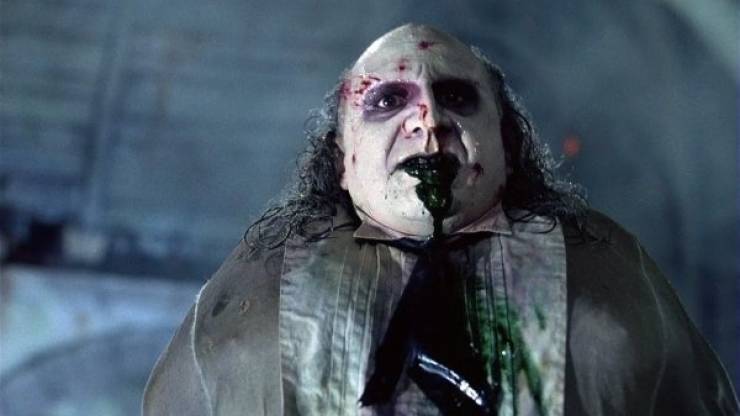 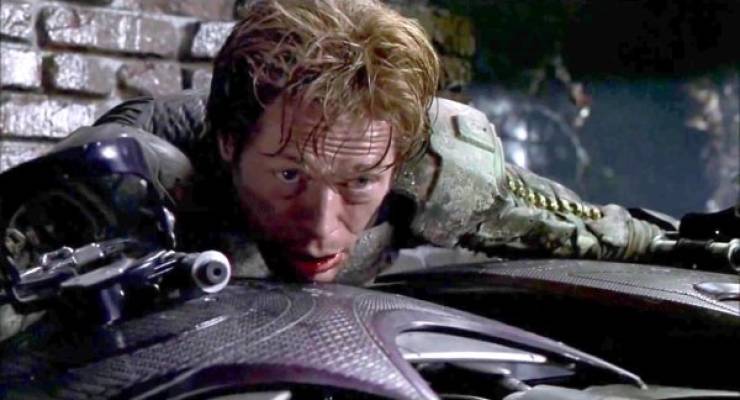 “There are no more barriers to cross. All I have in common with the uncontrollable and the insane, the vicious and the evil, all the mayhem I have caused and my utter indifference toward it I have now surpassed. My pain is constant and sharp, and I do not hope for a better world for anyone. In fact, I want my pain to be inflicted on others. I want no one to escape. But even after admitting this, there is no catharsis; my punishment continues to elude me, and I gain no deeper knowledge of myself. No new knowledge can be extracted from my telling. This confession has meant nothing.” The Witch-king of Angmar – Return of the King

“Tell your boy he’ll be all right, Gordon. Lie… like I lied.” 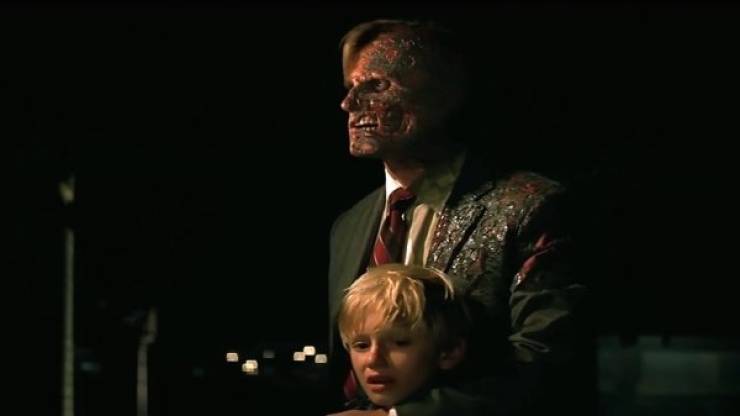 “I’ve seen things you people wouldn’t believe. Attack ships on fire off the shoulder of Orion. I watched C-beams glitter in the dark near the Tannhauser gate. All those moments will be lost in time… like tears in rain… Time to die.” 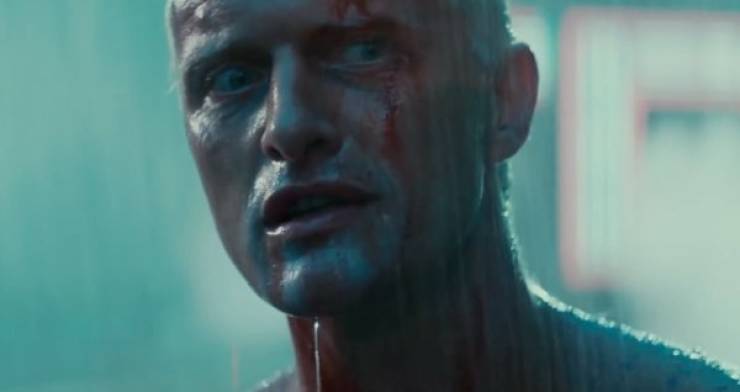 “You can’t afford to take the risk.” The Wicked Witch of the West – The Wizard of Oz

“You cursed brat! Look what you’ve done! I’m melting! melting! Oh, what a world! What a world! Who would have thought a good little girl like you could destroy my beautiful wickedness? Oooooh, look out! I’m going! Oooooh! Ooooooh!” 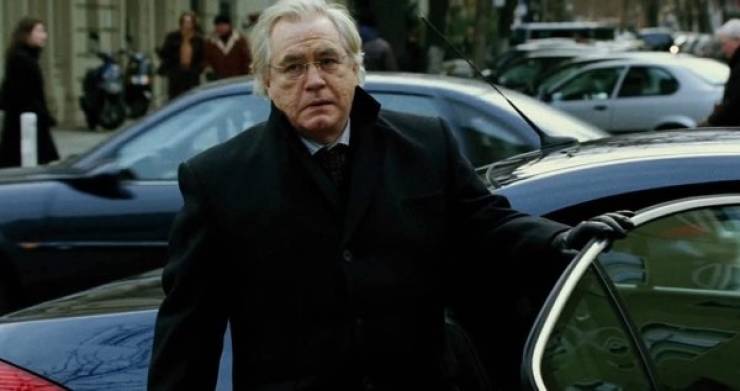 “Sometimes I just kill myself.” 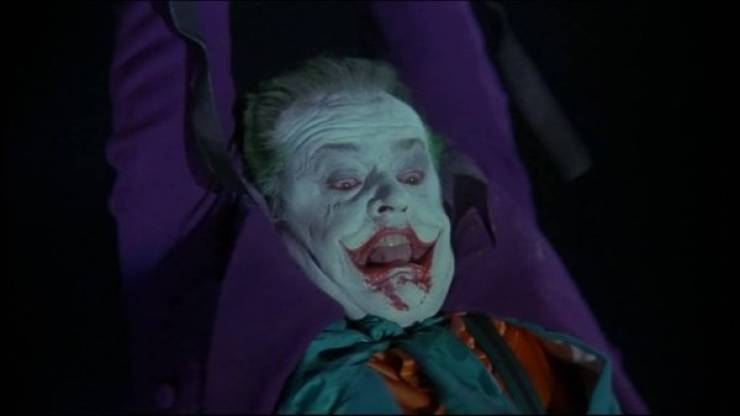 “What is your major malfunction, numb-nuts? Didn’t Mommy and Daddy show you enough attention when you were a child?”

“It’s sad, when a mother has to speak the words that condemn her own son. But I couldn’t allow them to believe that I would commit murder. They’ll put him away now, as I should have years ago. He was always bad, and in the end, he intended to tell them I killed those girls and that man… as if I could do anything but just sit and stare, like one of his stuffed birds. They know I can’t move a finger, and I won’t. I’ll just sit here and be quiet, just in case they do… suspect me. They’re probably watching me. Well, let them. Let them see what kind of person I am. I’m not even going to swat that fly. I hope they are watching… they’ll see. They’ll see and they’ll know, and they’ll say, why, she wouldn’t even harm a fly.” 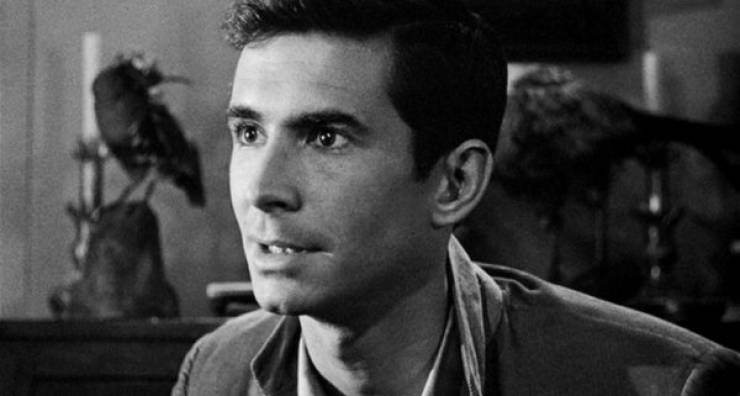 Gollum – Return of the King

“It was just a [email protected]#king…” 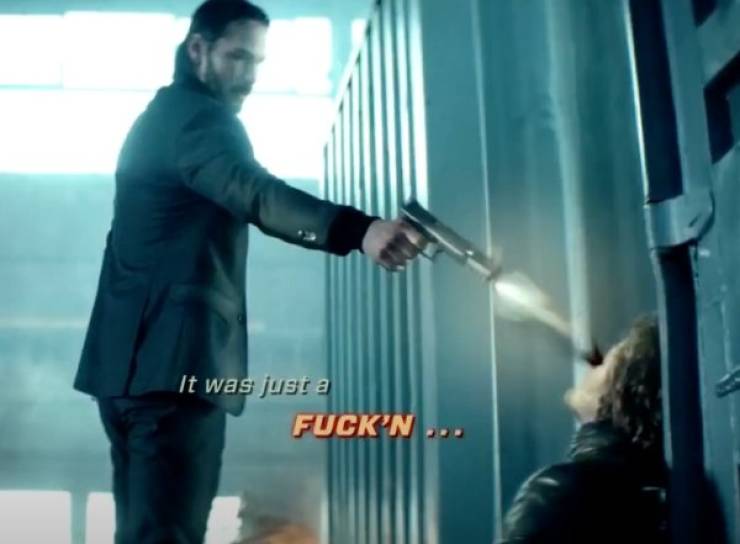 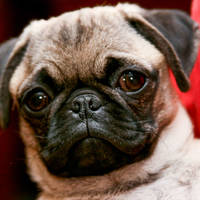 Percival 10 month s ago
Patrick Batman did not die in the book nor the movie, the book was a tasty read, when I say read I mean snack, but I did read it before I ate it.
The movie left me wanting more, it wasn't as good as the book.
The pug has spoken.

I meant Bateman, not batman.
Reply
0 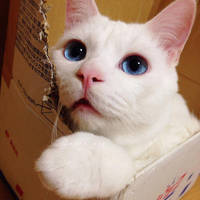 Anselm 10 month s ago
#18 David Carradine's actual last words "Why is that lady with a penis tying a rope around my neck?"