“Friends” Had So Many Celebrity Guest Appearances! (17 pics) 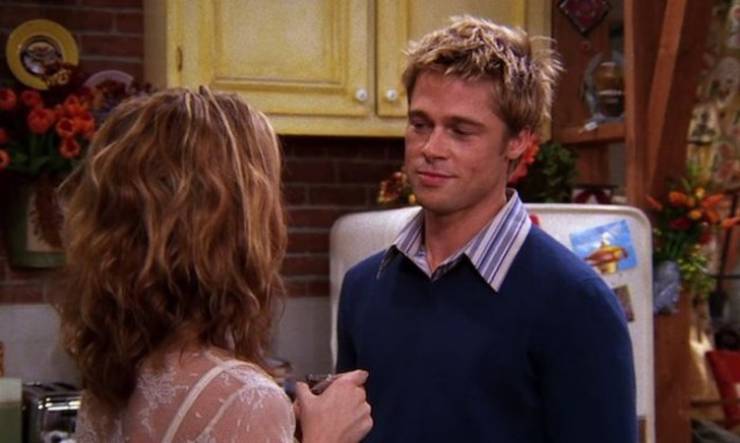 Brad Pitt appeared in season 8 and played the role of Monica and Rachel’s former classmate. His character hates Rachel because she used to make fun of him. According to the plot, he used to be plump, like Monica was. But looking at Brad Pitt, we find it hard to believe. 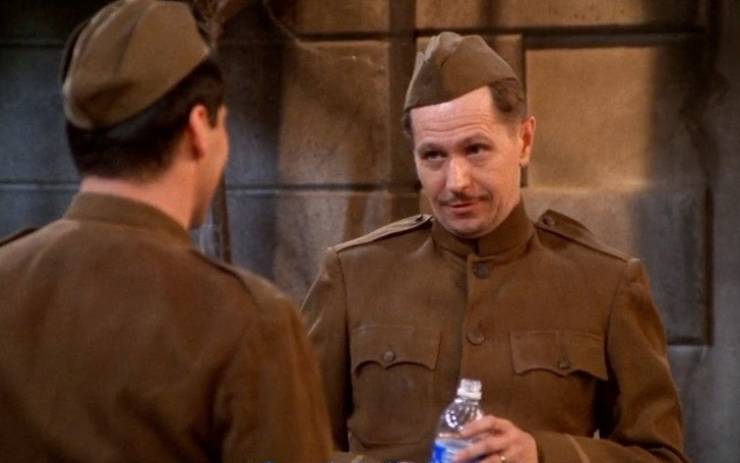 Gary Oldman played the role of Joey’s colleague, actor Richard Crosby, in 2 episodes. It’s interesting that he got an Emmy nomination for this role. 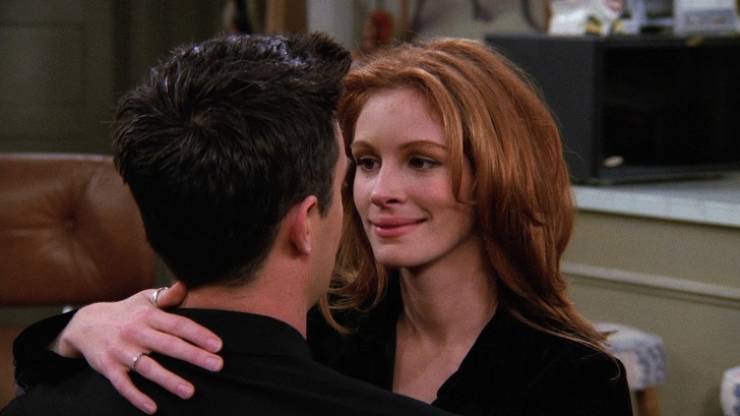 Chandler runs into his former classmate, Susie, who he made fun of back in school. And this girl gets her ultimate revenge on him. Julia Roberts was invited to play this role. 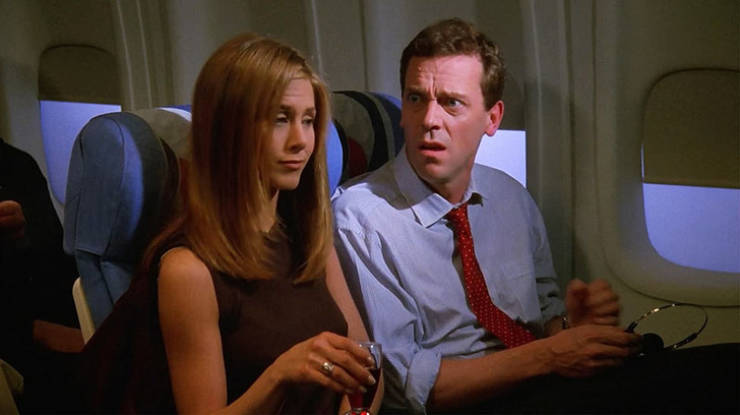 Future Gregory House from House M.D., Hugh Laurie, played the role of a gentleman who was sitting next to Rachel on a flight to London. 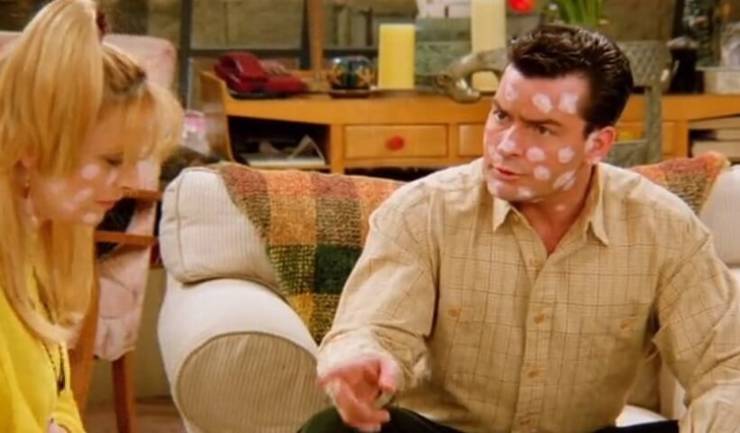 In season 2, Phoebe came down with the chickenpox and her sweetheart came to visit her right at this time. He also caught the disease. 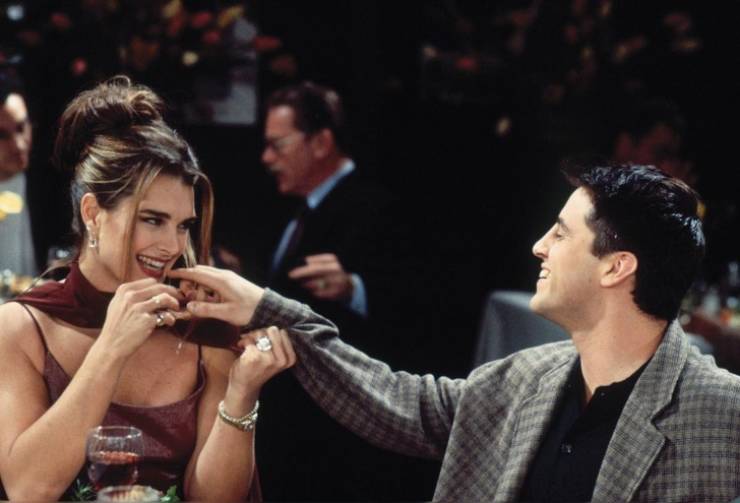 Brooke Shields played the role of a fan who was obsessed with Drake Ramoray, the doctor Joey played on the Days of our Lives TV series. 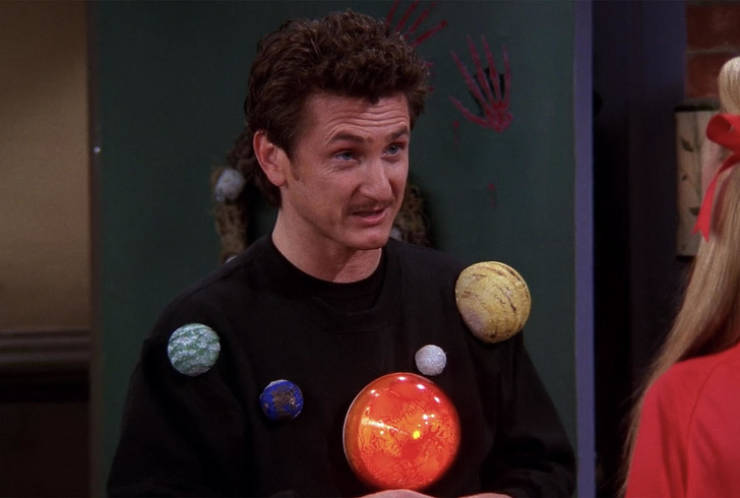 Sean Penn plays Eric, a betrayed boyfriend of Phoebe’s twin sister, Ursula. He thinks that his girlfriend is a well-behaved teacher who donates to charity. But Phoebe reveals the truth to him.

Eric and Phoebe start dating but their relationship ends pretty quickly because Phoebe and her sister are so alike in Eric’s eyes. 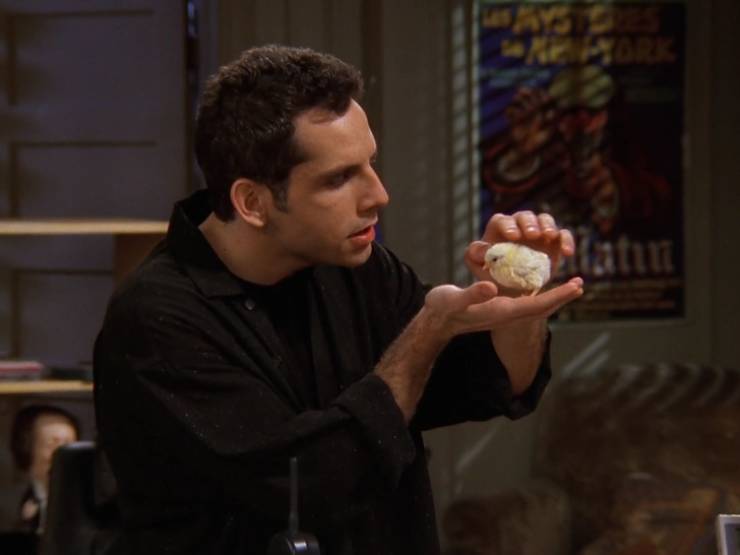 Ben Stiller played Rachel’s friend who she wants to take out on a date. But this guy has some problems with his temper and Ross tries to warn Rachel about it. 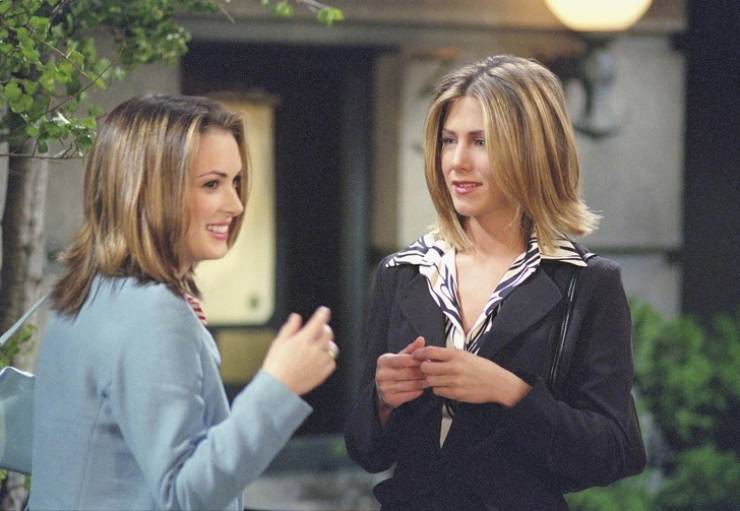 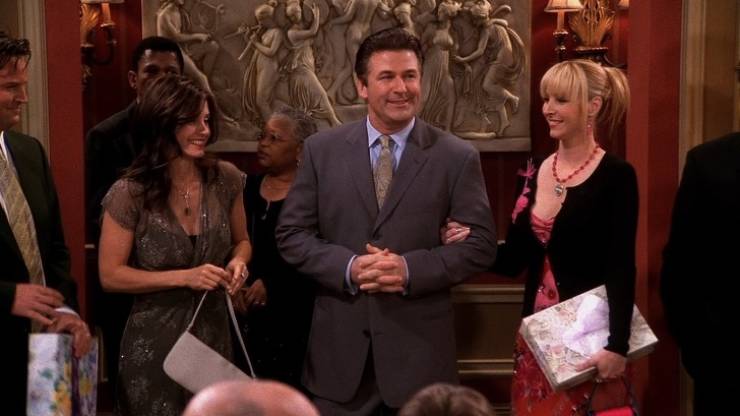 Alec Baldwin transformed into Phoebe’s fun friend, Parker. Parker is too cheerful and irritates everyone around him with his positive outlook on life. 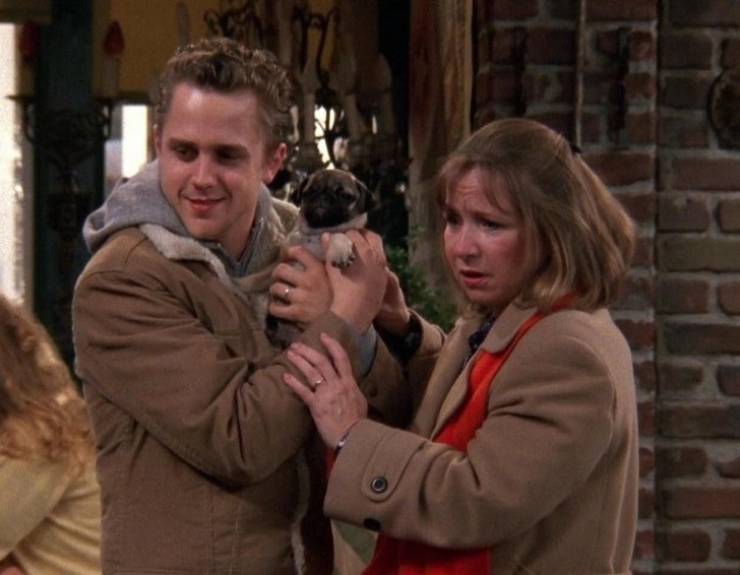 The star of the TV show Sneaky Pete played one of the most important characters on Friends. Giovanni Ribisi played the role of Phoebe’s brother for whom she decided to become a surrogate mother — he and his lover were desperate for a baby. 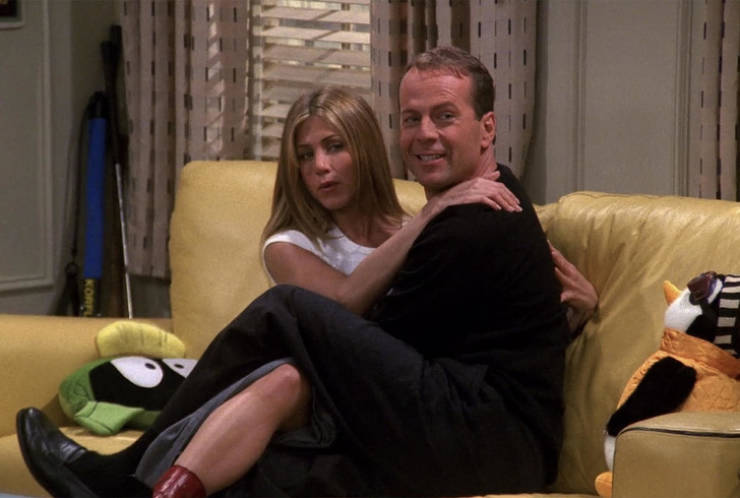 Bruce Willis played the role of the father of Ross’ girlfriend. This character, Paul Stevens, meets Rachel and they start dating. 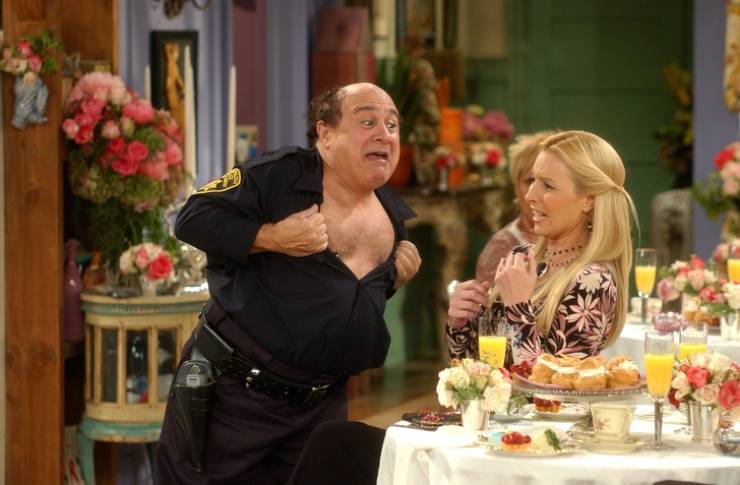 Rachel and Monica decide to throw a bachelorette party for Phoebe and invite a stripper, played by Danny DeVito. As a result, the girls make his character cry. 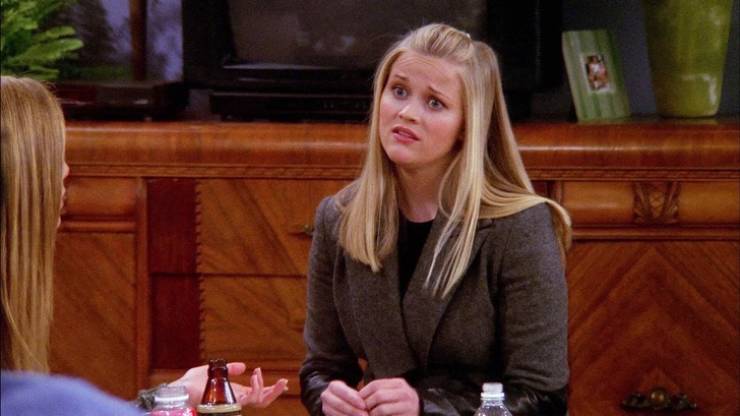 Reese Witherspoon appeared on the show in the role of Rachel’s spoiled sister, Jill. This capricious girl doesn’t work and lives off her parents. 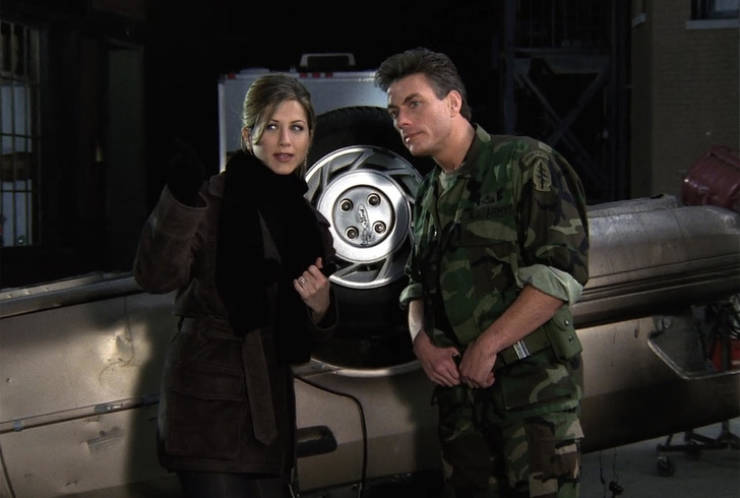 In season 2, viewers witnessed Jean-Claude Van Damme’s cameo on the TV show. The characters met the actor during the filming of a movie he was starring in. 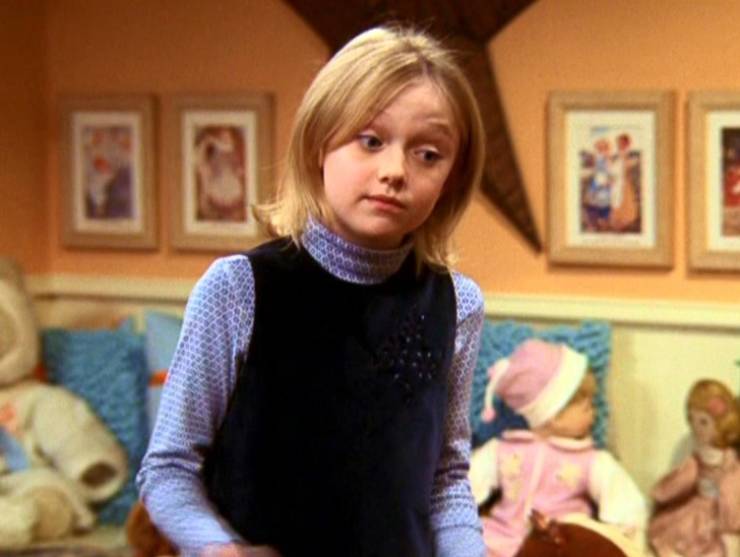 The rising star played a small girl in a house that Monica and Chandler were going to buy. 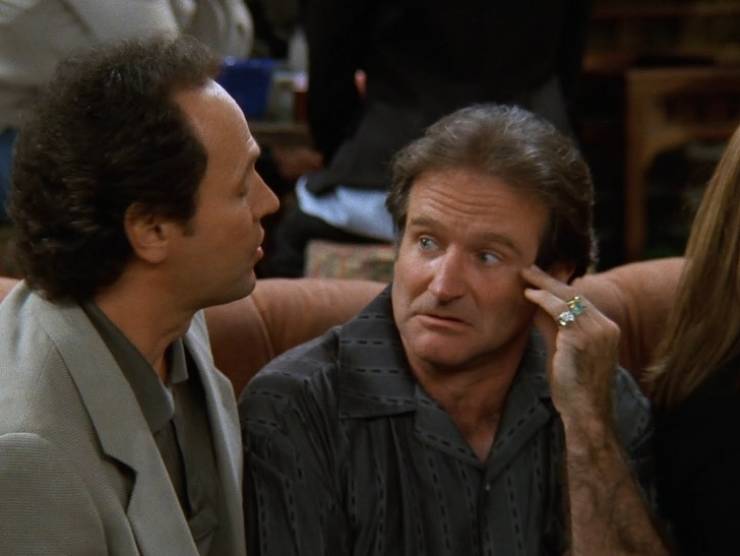 Robin Williams transformed into a man whose wife was cheating on him and Billy Crystal played a man who comforted his deceived friend. 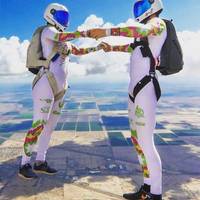 And the other sister of Rachel? And sexy niece of Ross and Monica?
Reply
0 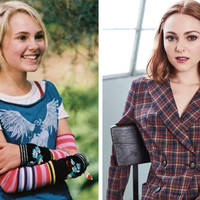 Arzada 8 month s ago
Yeah well, when you make your living by being in the Spotlight, you'll always try to be on top of whatever is "The Thing" that every watches. They would be lining up to be on Tiger King if was still being taped...

Oddly enough I actually am a Robot