“I accidentally put a non-microwaveable cup in the microwave. This cup was my favorite and it still is.” 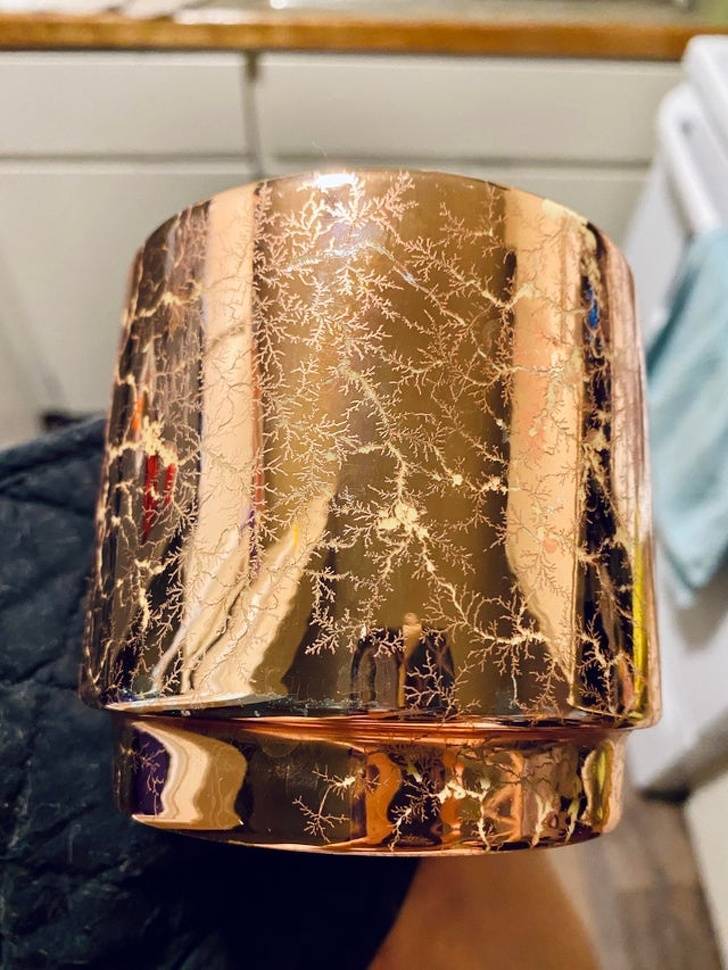 “I spilled toner on my shoe and it kind of looks like fireworks.” 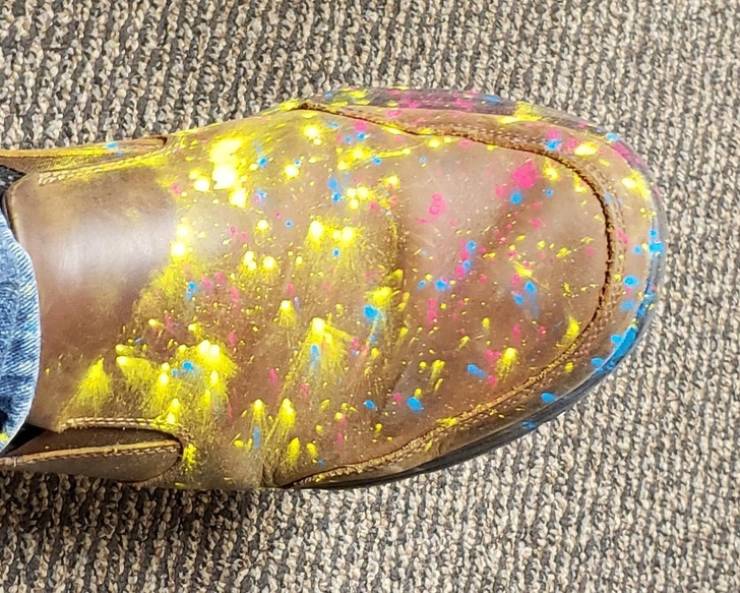 “Pictured below is the page where J.R.R. Tolkein decided against the name of The Magic Ring and changed it to The Lord of the Rings.” 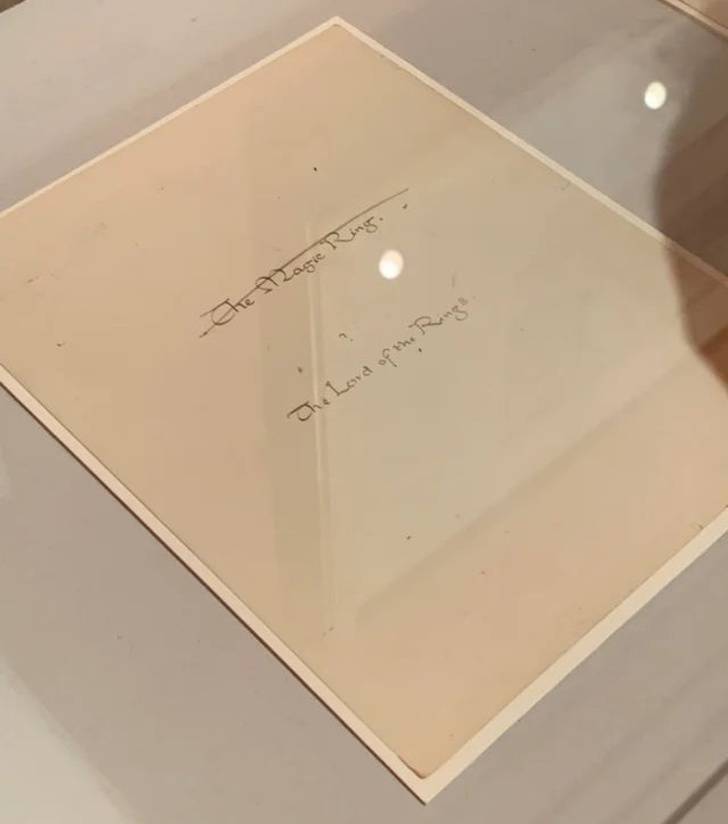 “I took this picture before the start of the hunting season. I’d never seen a 3-horned deer before.” 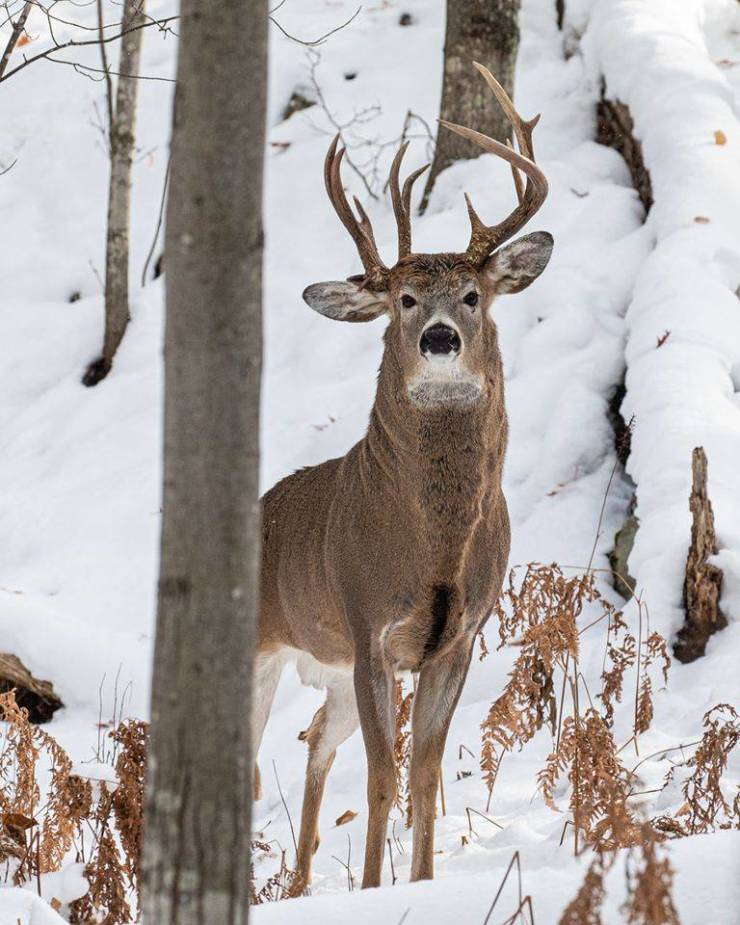 “My 3-year-old ran inside to go to the bathroom but apparently took a detour for a fistful of brownies. There’s literally a handprint in the middle of the pan.” 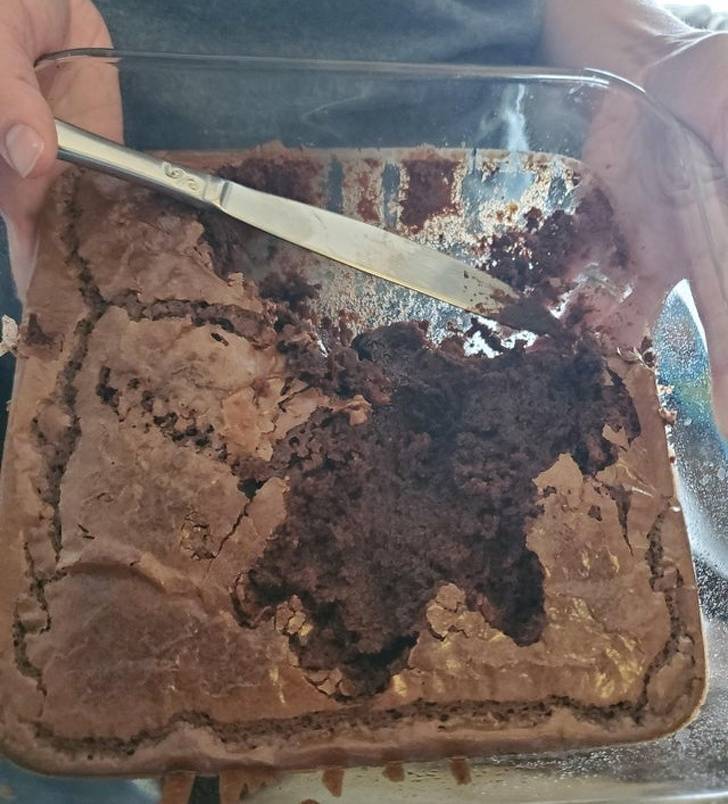 “It’s a photo of the elusive green flash — an optical phenomenon which can occasionally be observed at sunset. I’ve looked for this many times throughout my life.” 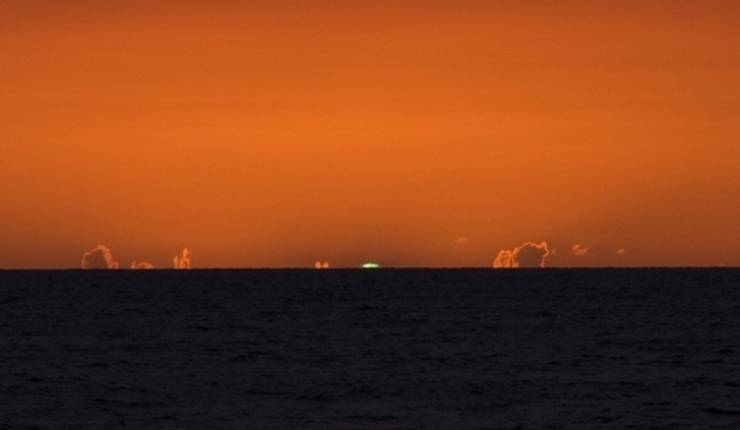 This looks like pebbles. However, this photo wasn’t taken on our planet, but rather, on Mars. 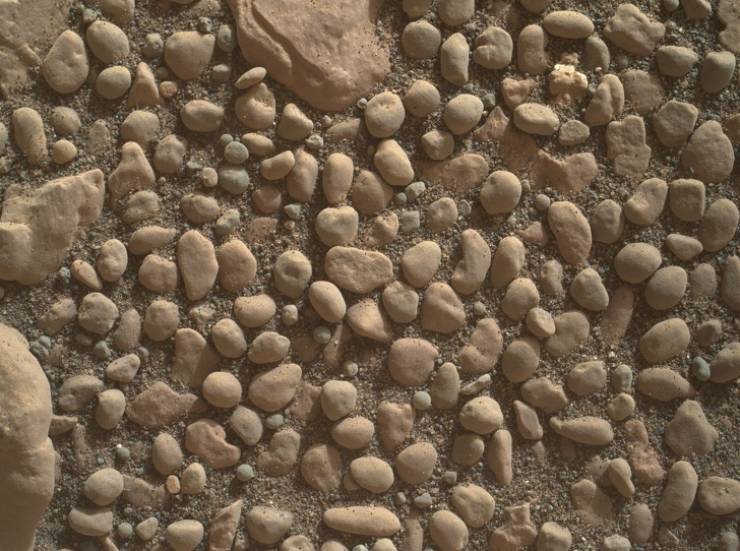 It’s not just a big tree. It’s the biggest and heaviest organism on the planet. It even has a name, General Sherman. It’s about 2,500 years old. 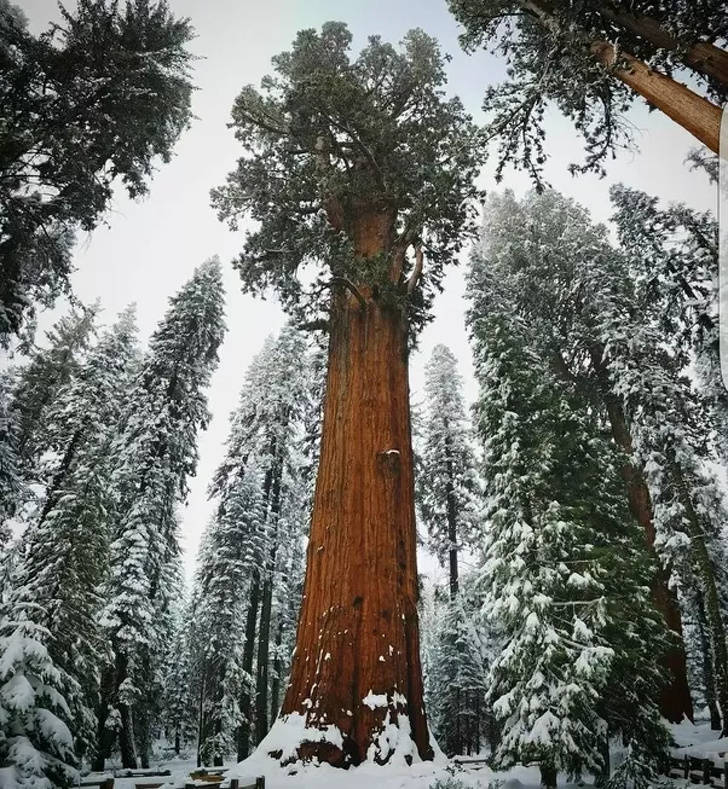 “I left my transition lenses next to my window with closed blinds.” 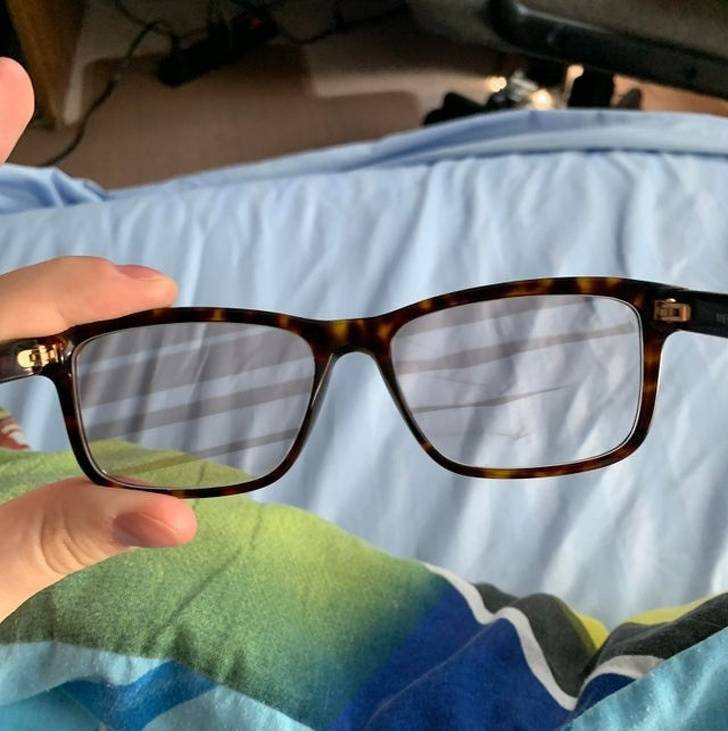 “At this time of year, on a sunny day, my house number is projected onto my stairs by the etched glass in my door.” 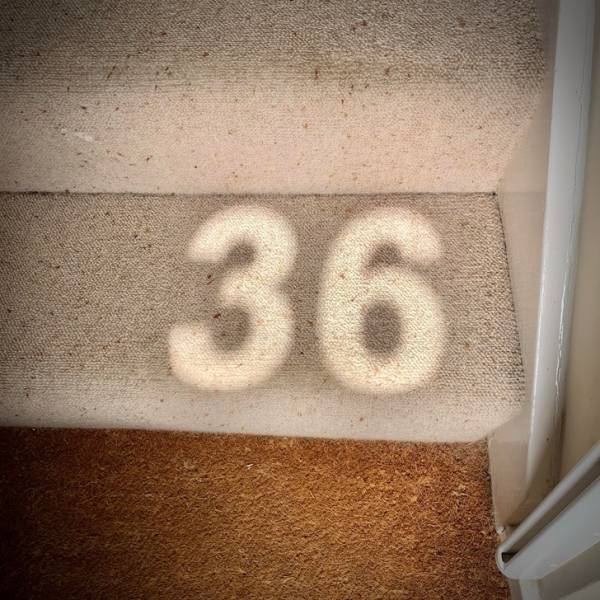 “This is the size of the hail falling outside my house right now.” 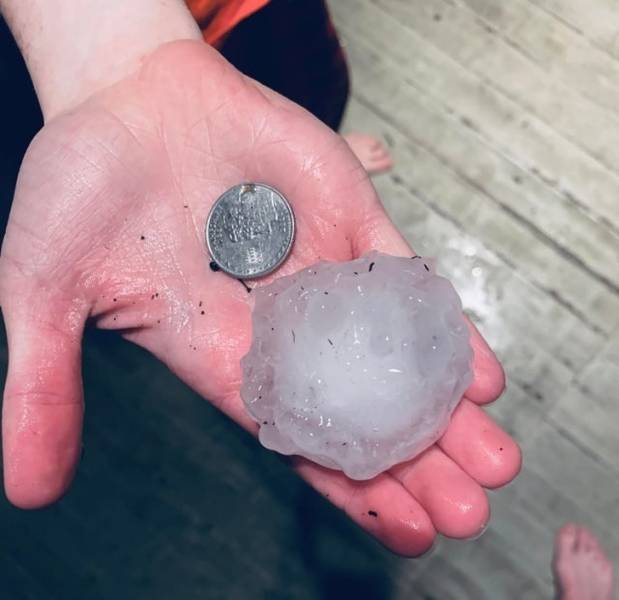 “My brother found a tulip petal that seamlessly combined with its leaf.” 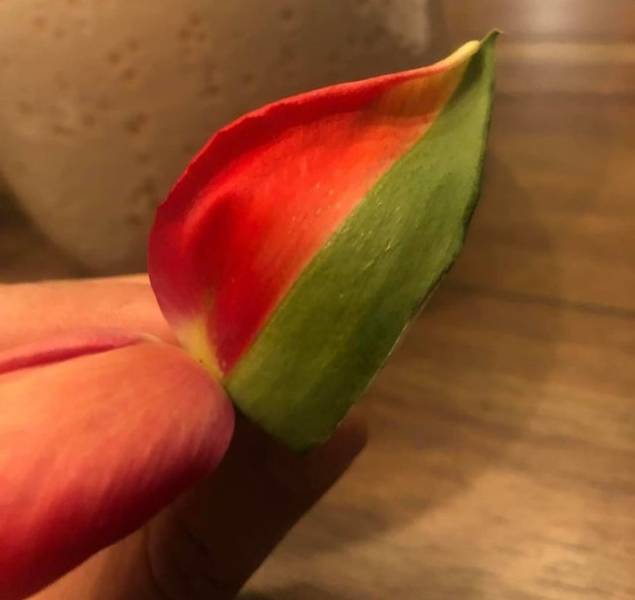 “I have fraternal thumbs, 1 from each parent due to a genetic mutation on my dad’s side.” 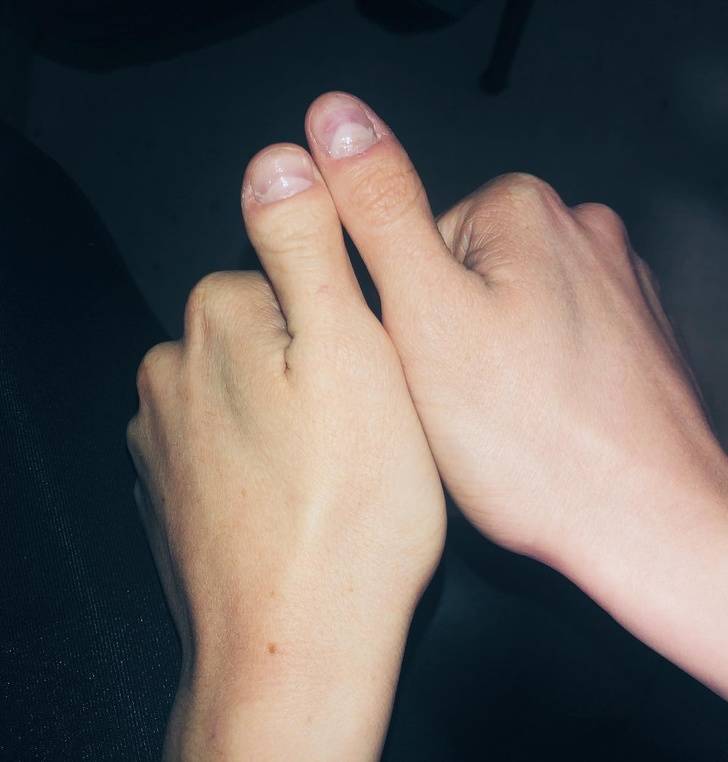 “The way these drops formed on my blackberry leaves” 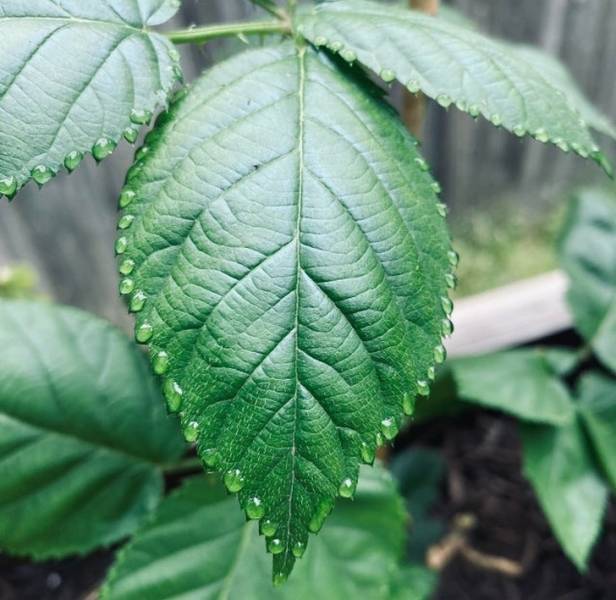 “This onion I forgot about for 2 months was in a plastic container, so I was amazed that it didn’t go bad.” 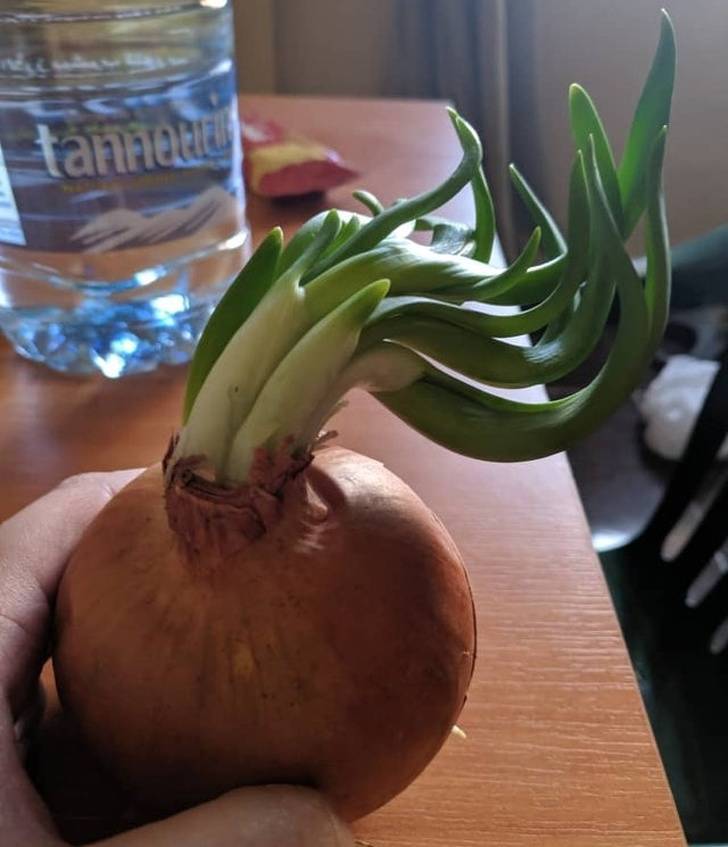 “This is Roxy. We had never let her off the leash because it’s dangerous. This is the moment when we let her go. She was running around like crazy!” 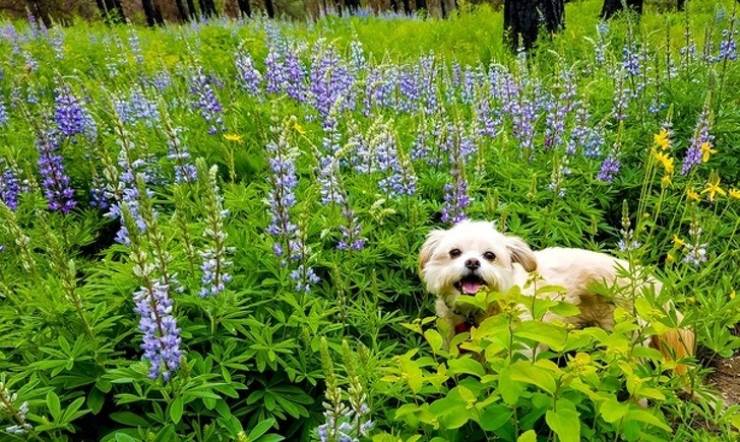 “They brought these shoes in and said the leather had cracks everywhere. But the cracks were not on the leather — they were on the film covering them.” 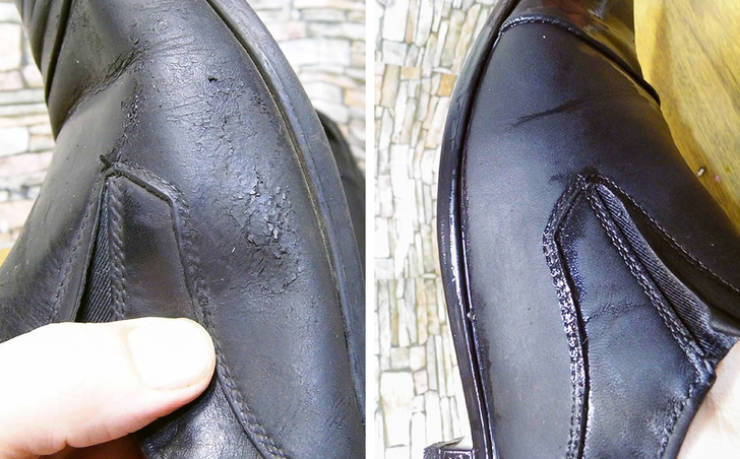 These are not xenomorph eggs, they’re just Chinese cabbages. 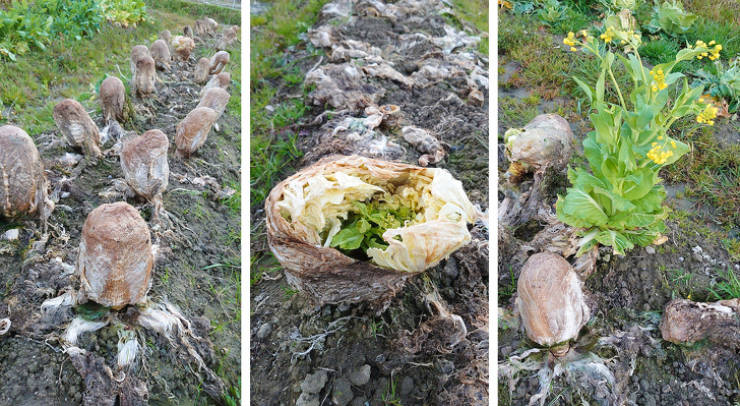 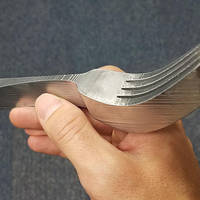 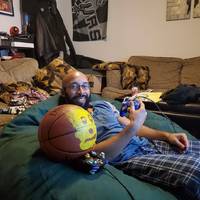