I captured a shot of the ISS as it crossed the face of the sun this afternoon. 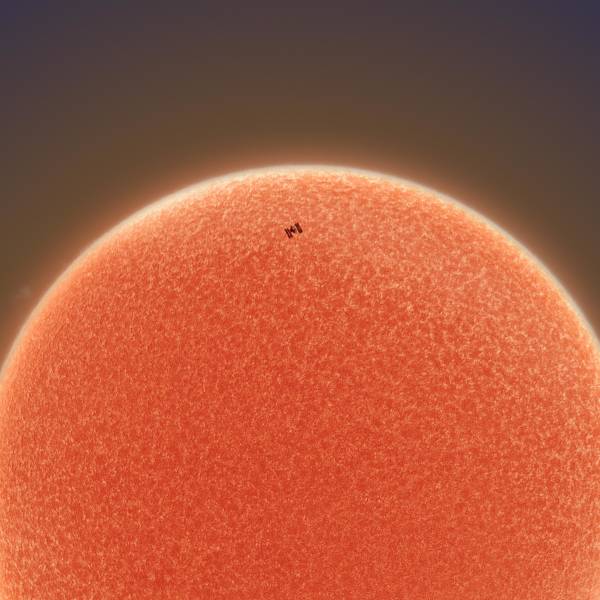 That’s not camera noise- it’s tens of thousands of stars. My image of the Snake Nebula, one of the most star dense regions in the sky. 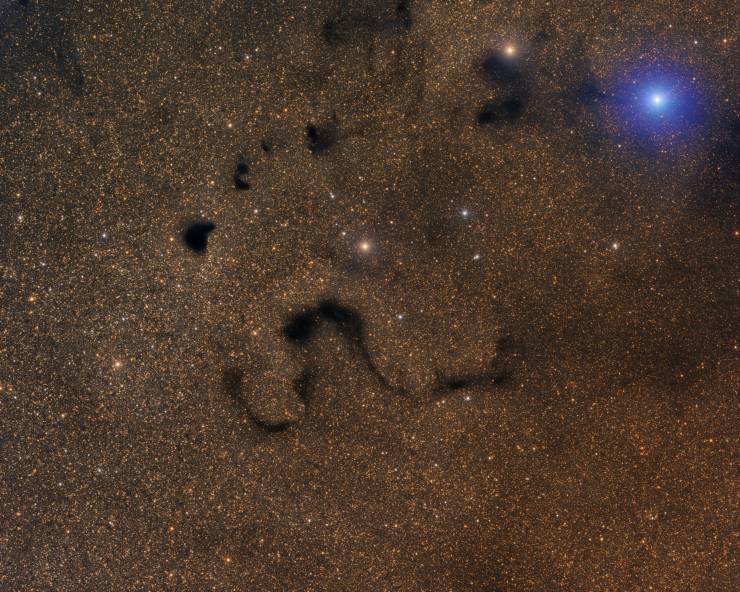 Beautiful photo of the Moon and Saturn. 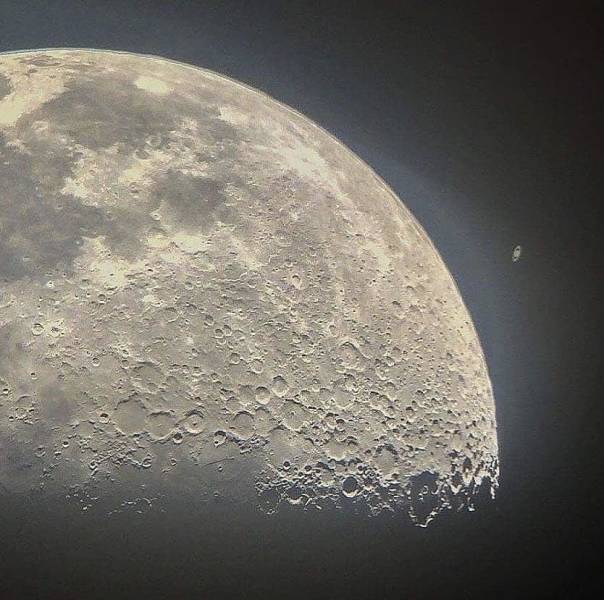 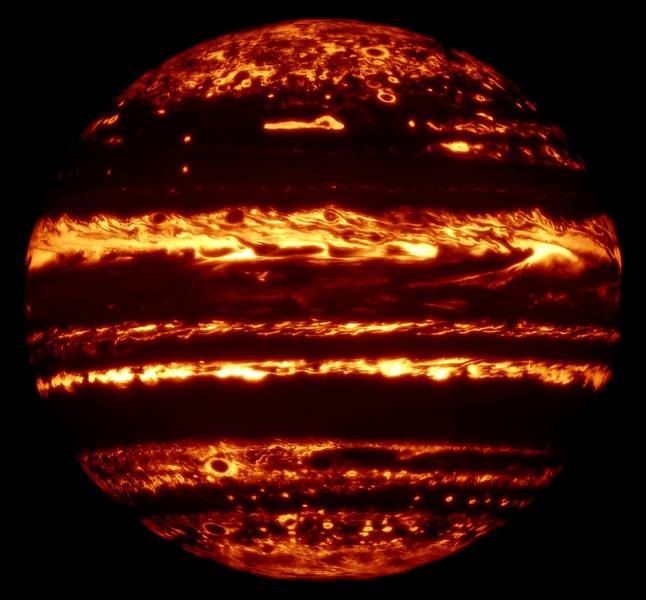 I aimed a 2ft diameter telescope mirror at a nebula in the sky for 26-hours and here is the result. 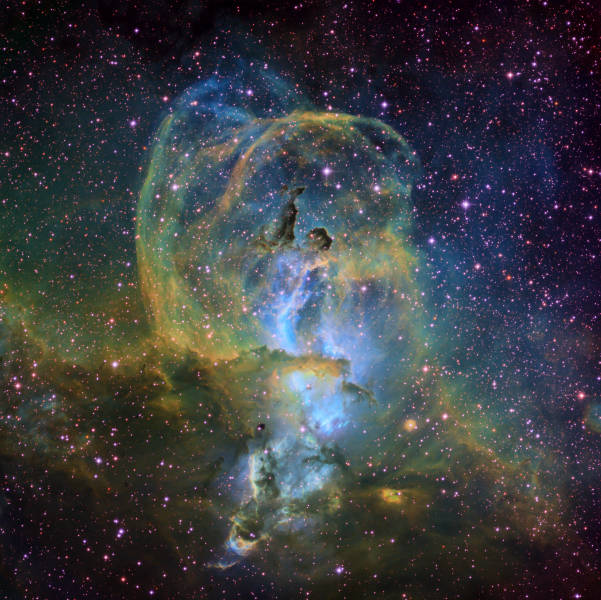 The highest resolution image that has ever been captured of the Sun. Those delicate strands are plasma tracing the Sun’s magnetic field lines. Those strands are over 300 miles wide each. 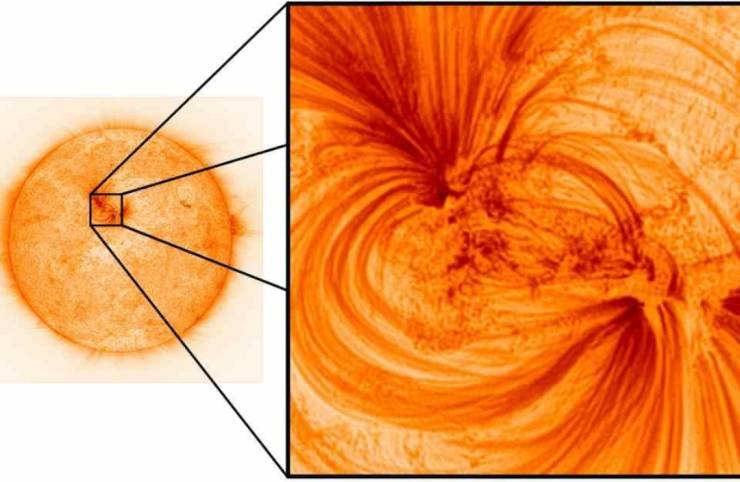 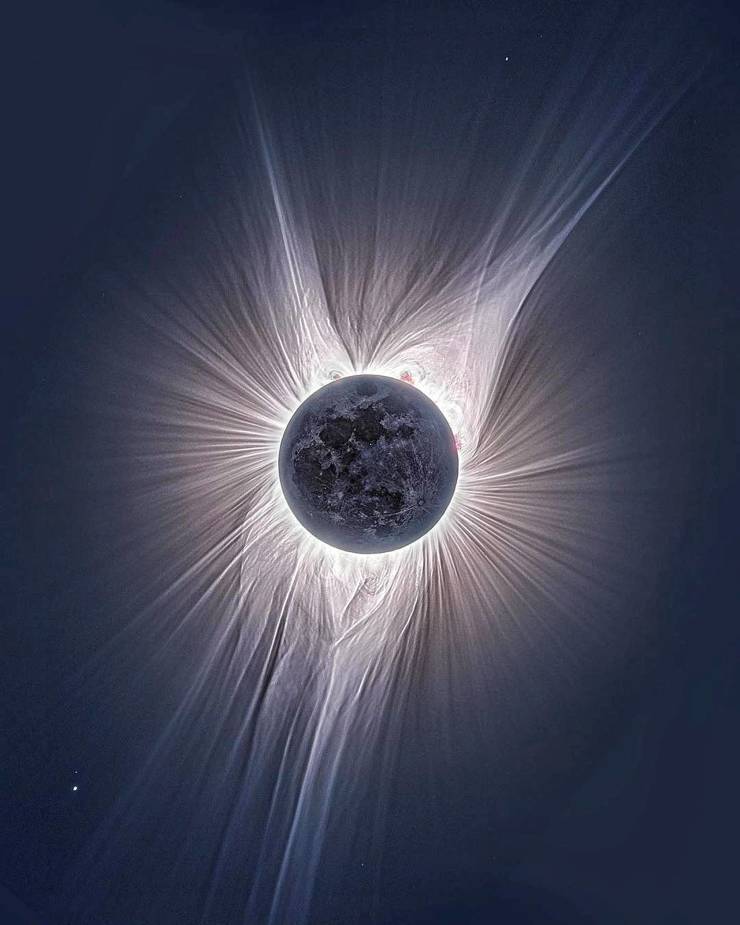 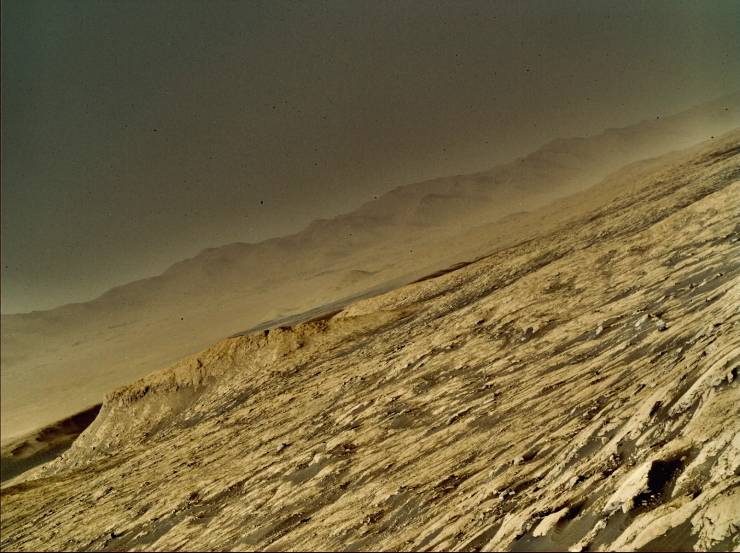 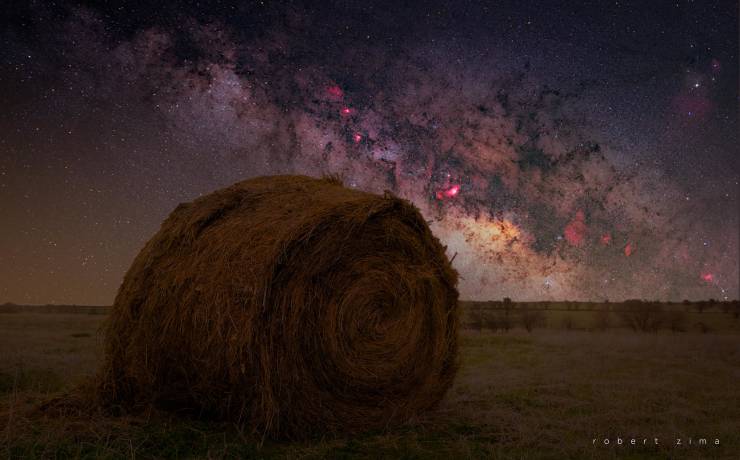 Only 500 lightyears away and 1/2 a lightyear across lies Barnard 68, a dark molecular cloud that absorbs nearly all visible light from nearby stars. (Image credit: FORS Team, 8.2-meter VLT Antu, ESO) 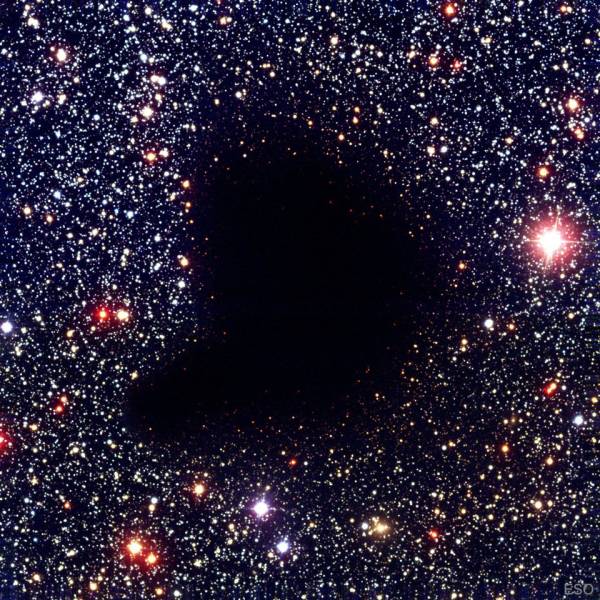 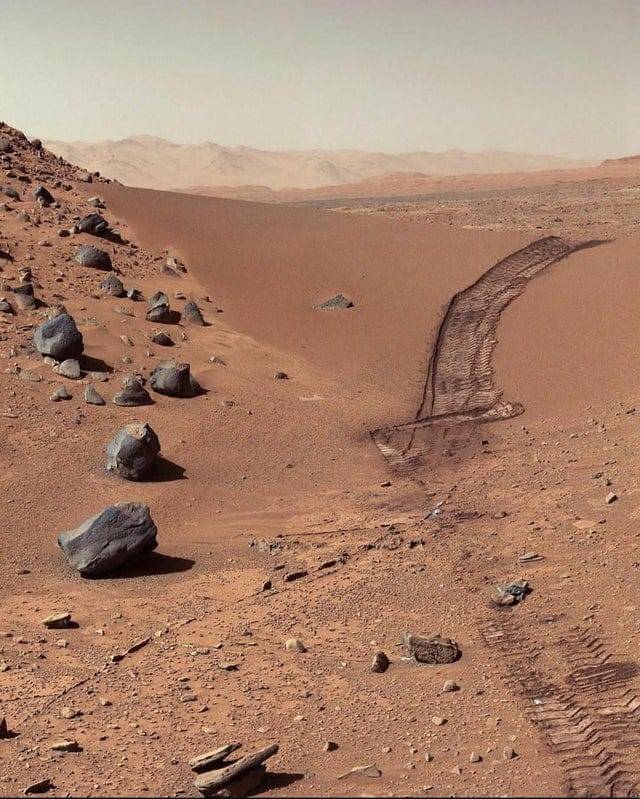 I used two different scopes and over 50 hours of exposure to reveal hundreds of galaxies in a small region of the sky. 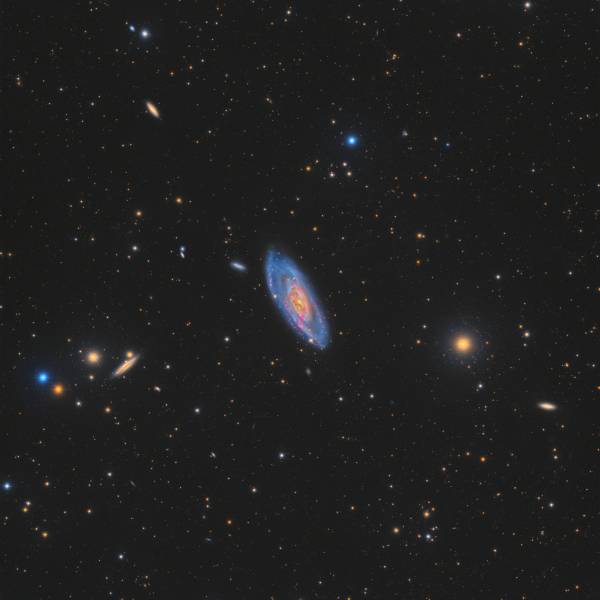 At 1,600 light-years away, this is the Cygnus Wall. I captured it with 8 hours of exposure time. 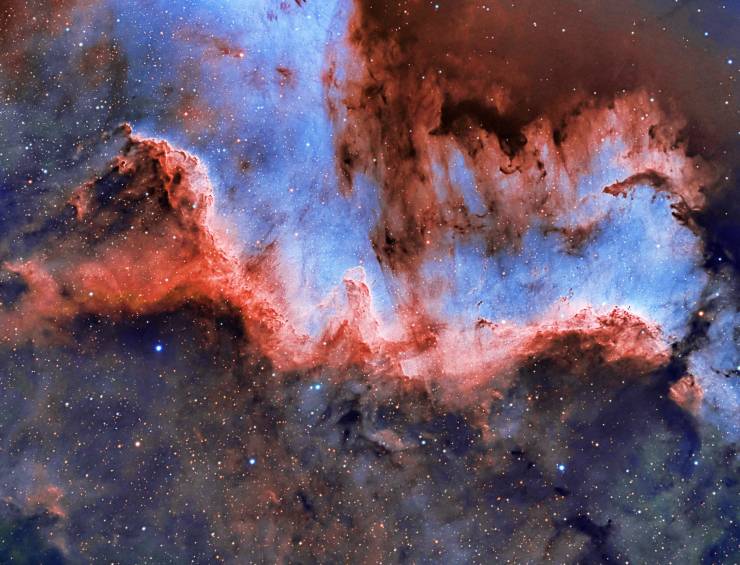 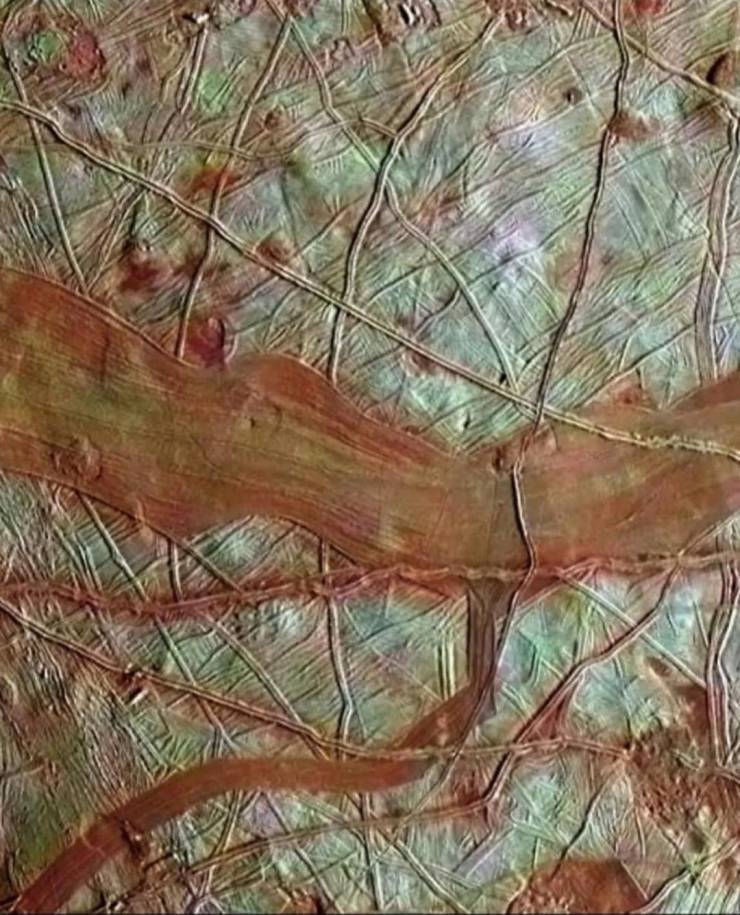 I took photos for 5 hours to create this unique look inside the Orion constellation. 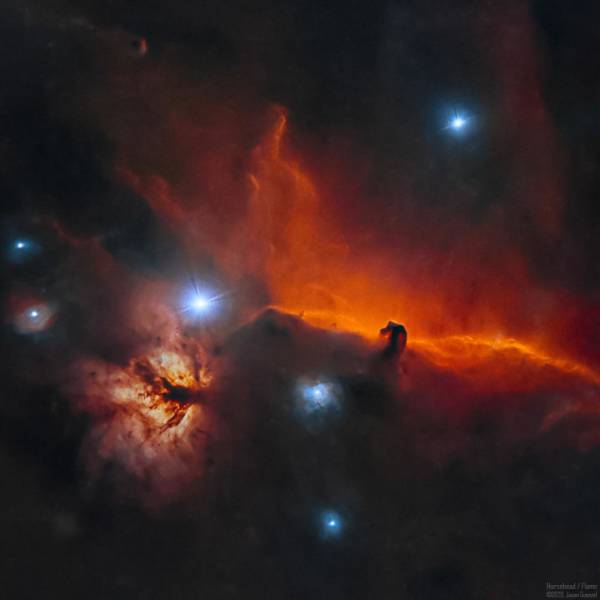 Less colorful, but equally stunning, view of one of the “pillars of creation” deep inside Messier 16 (Eagle Nebula) 5,700 light-years from earth. This pillar is roughly 4 light-years tall. (Hubble) 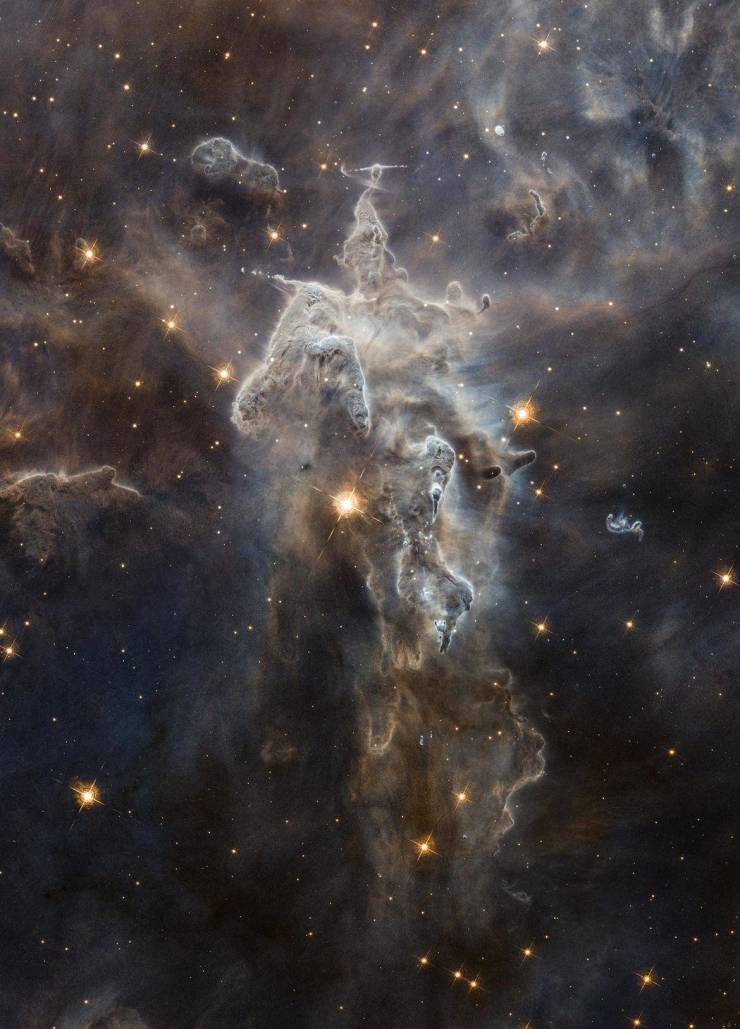 Octavia 9 month s ago
Where can we find high definition versions of these photos?
Reply
1 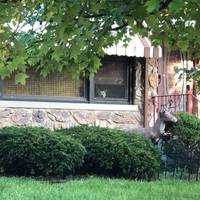 Margarita 9 month s ago
Octavia,
NASA has a 'Photo of the day' page on their website where you can go back through their archives and find more wondrous things
Reply
-1 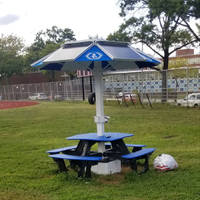