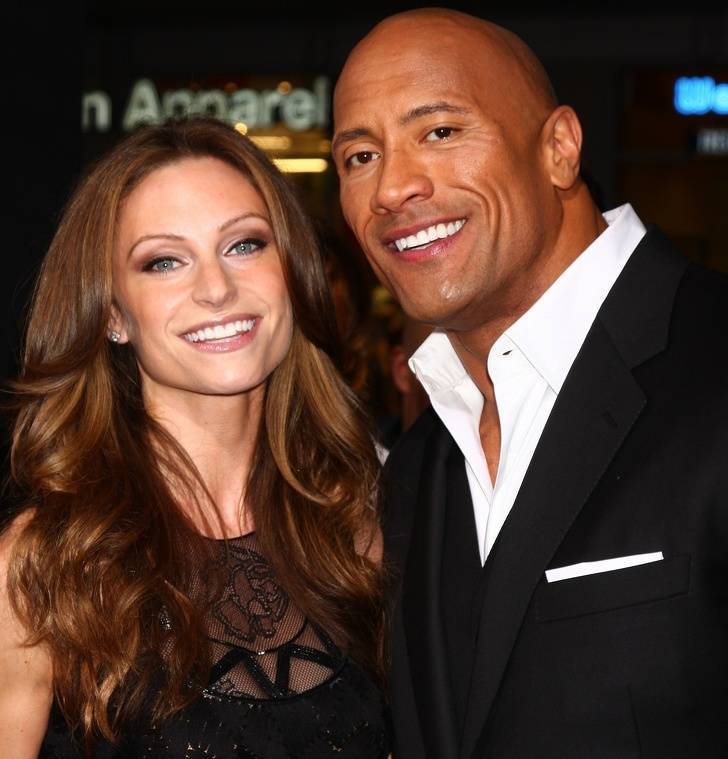 Hashian comes from a musical family. Her father Sid was a drummer for the rock band, Boston and Hashian herself also has a knack for music. She sometimes works on new projects but overall prefers to keep “a low-key profile” and sings mostly for her own enjoyment. Johnson and Hashian have 2 kids . 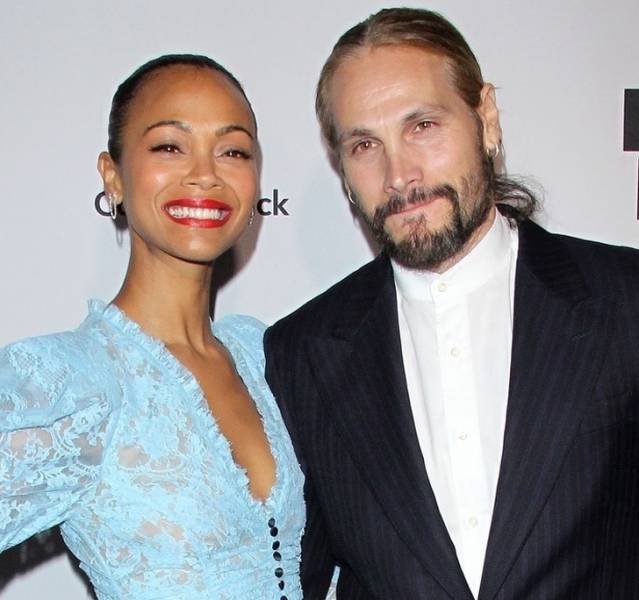 Saldana’s hubby is a talented Italian artist . He’s also madly in love with his famous wife and even took her last name to honor her. The couple has 3 sons together. 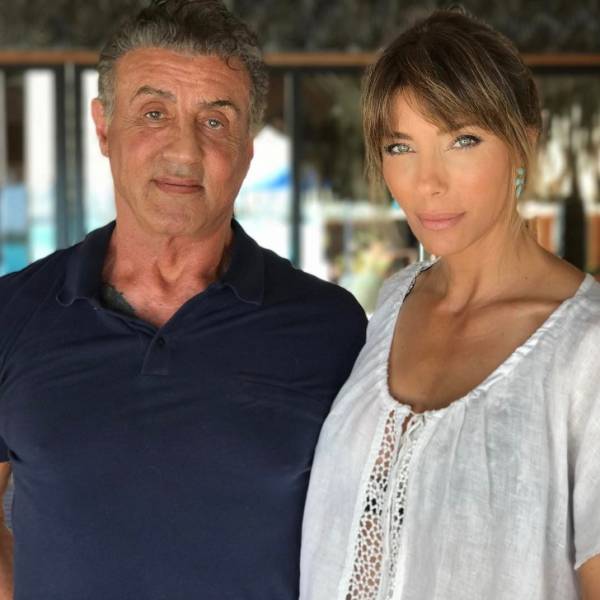 Stallone’s beautiful wife used to be a model and even showed some interest in documentaries, but ultimately it didn’t work out. Instead, Flavin found her calling in business and currently owns a Serious Skin Care company. The couple has 3 daughters . 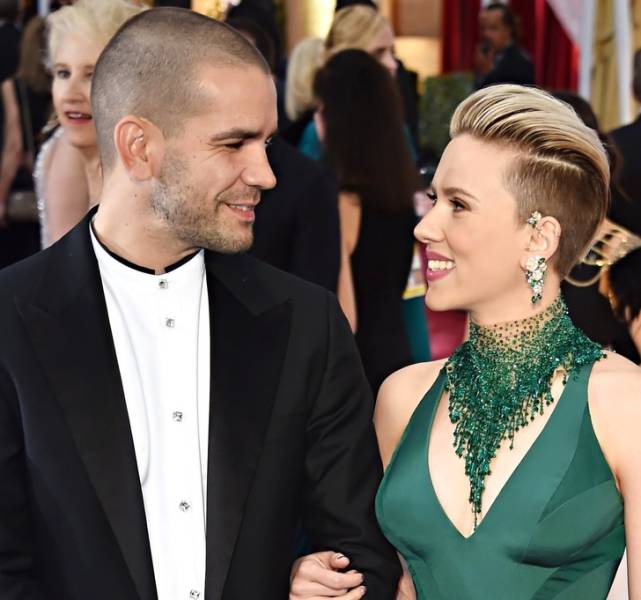 It’s no wonder Johansson was swept off her feet by a sophisticated Frenchman . Romain is simply an owner of an advertising company and the actress became his only connection to Hollywood. The couple has a daughter together but ultimately, their marriage didn’t stand the test of time. 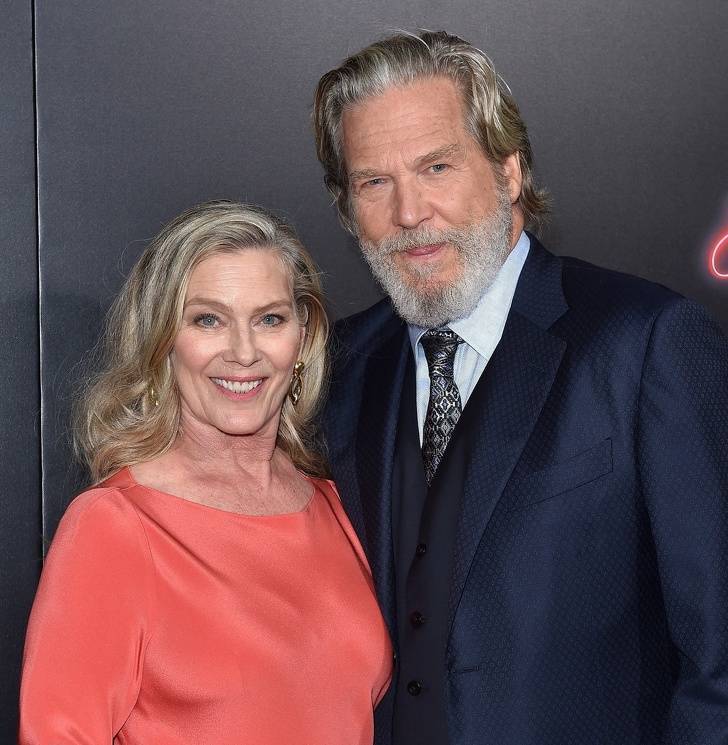 Bridges is yet another actor who found his beloved on a movie set, except Geston wasn’t an actress. She worked on a ranch that served as a location for Rancho Deluxe and she caught Bridges’ eye. They’ve been happily married for over 30 years now and raised 3 daughters. 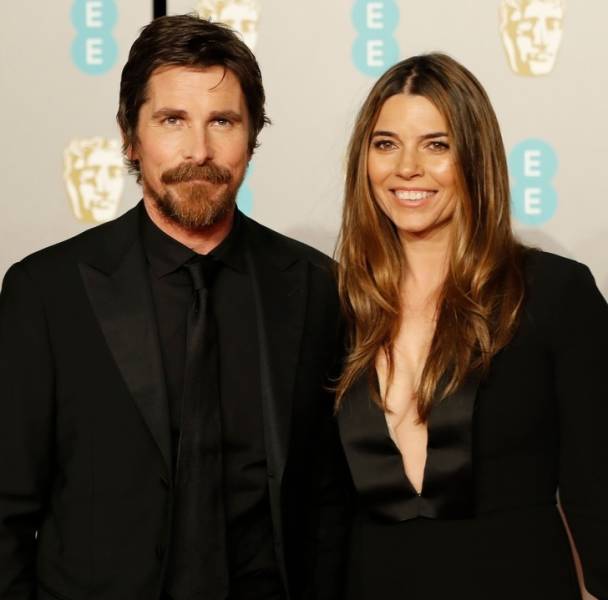 The actor’s wife had connections in Hollywood before crossing paths with him. She previously worked as a model but then became an assistant to Winona Ryder. Christian and Sibi have 2 children together and just entered their third decade of marriage. 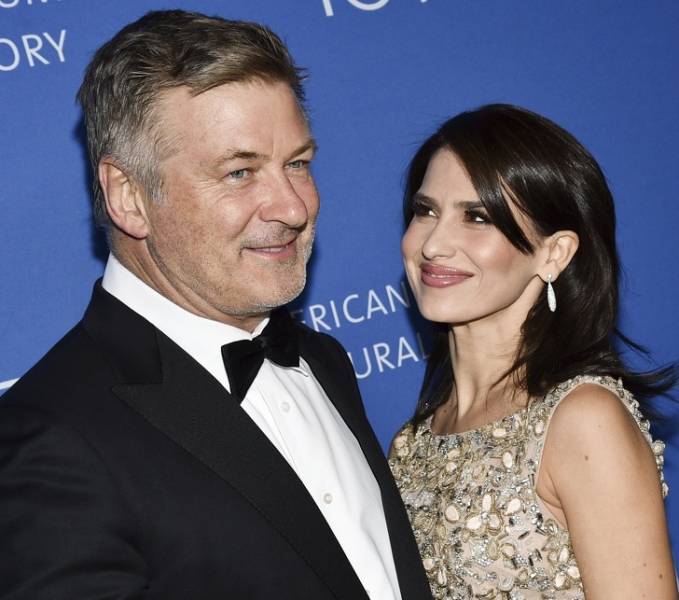 Baldwin met Thomas when she was working as a yoga instructor in New York. They married within a year of starting a relationship and now have 4 adorable kiddos together (5th one is on the way!). 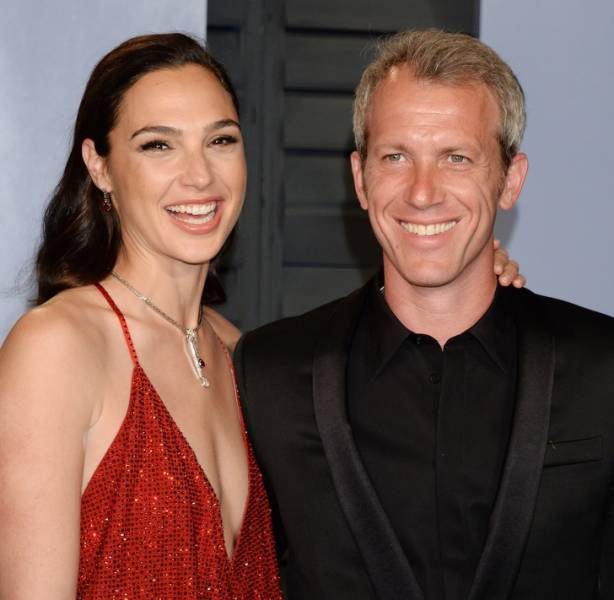 The Wonder Woman star married a man from her home country of Israel before she found fame in Hollywood, but that didn’t affect their relationship. Varsano is a real estate developer and a father to their 2 children. 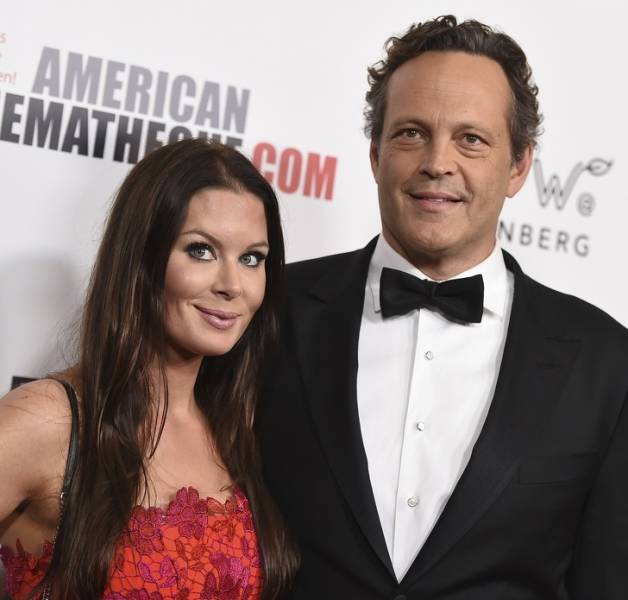 Vaughn settled down with Canadian realtor, Kyla Weber. So far, their relationship has proved successful as they’re still happy together and raising 2 kids: a girl and a boy. 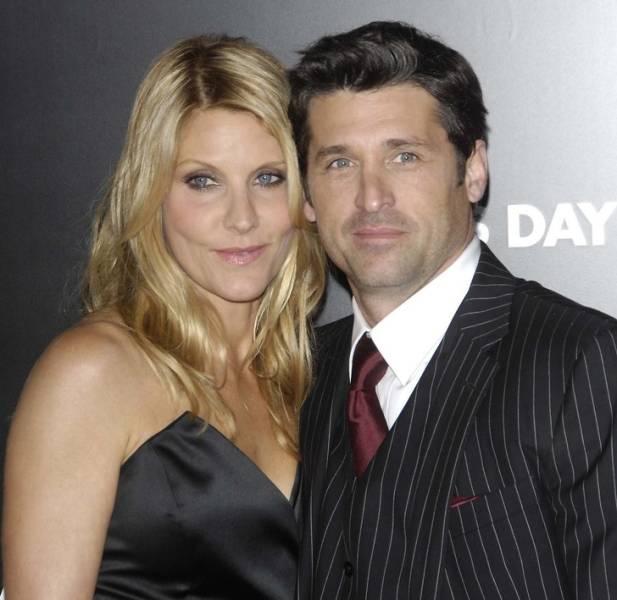 Fink is a hairstylist and a makeup artist who managed to steal Dempsey’s heart. The Grey’s Anatomy star is a happy father as he and Jillian have 3 children together. 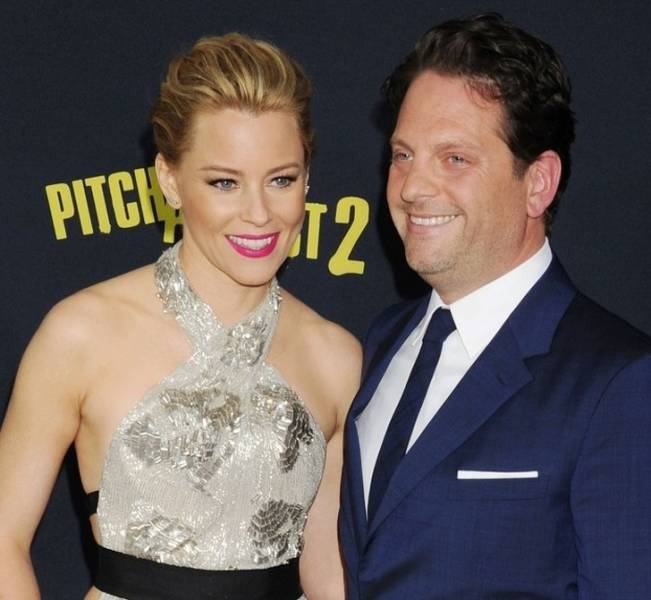 Banks and Handelman met in college. Previously, his main career focus was writing about sports, but over the years he graduated to producing and helps Banks with her projects. The couple is still happily married and they have 2 kids together. 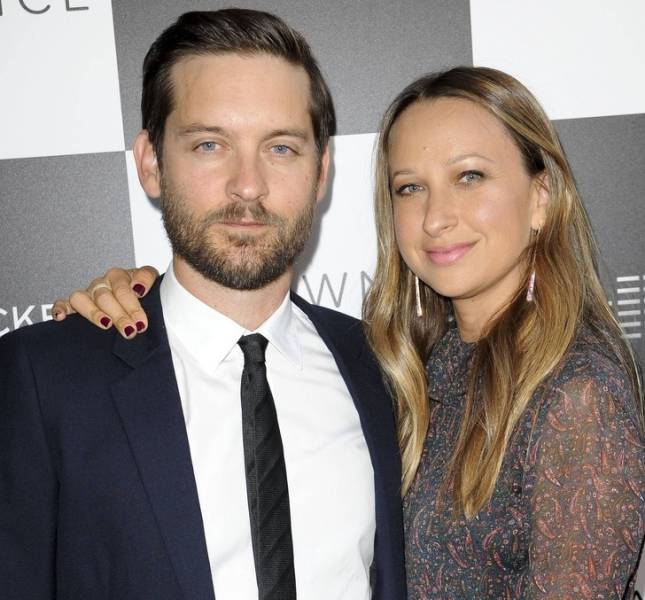 Meyer is a jewelry designer and even owns a company named after herself. She met Maguire in 2003 when he was filming Seabiscuit (2003) and they had 2 children over the course of their relationship. In 2016, the couple separated and ultimately divorced in 2017. 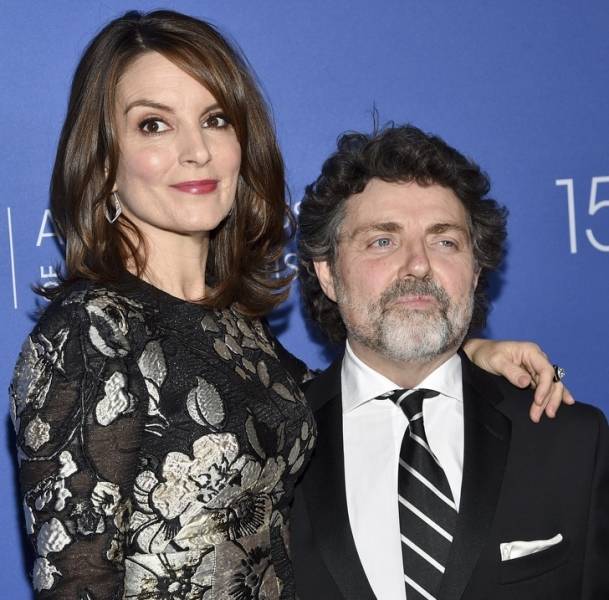 Fey and Richmond met when she was part of The Second City, an improvisation comedy group in Chicago. Together, they moved on to Saturday Night Live, Fey as a cast member and writer; and Jeff as a music director. He currently works as a composer and producer. They have 2 children. 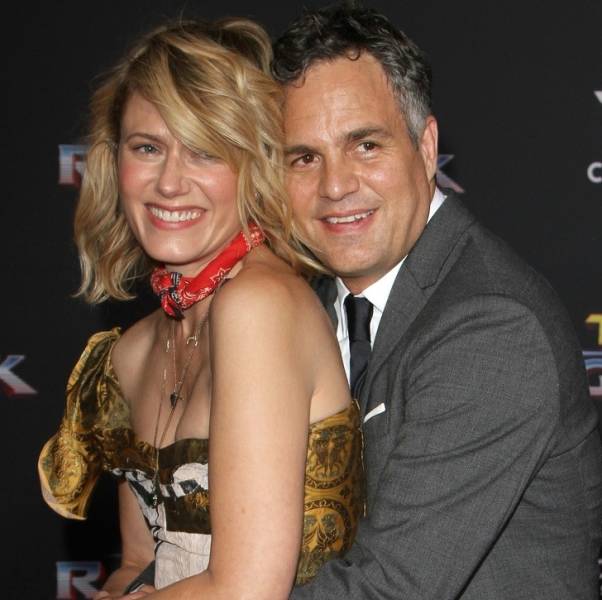 Ruffalo and Coigney had a very curious first encounter worthy of a romantic movie — they met on the street! Sunrise has a few acting credits , but she’s not actually a professional actress. The couple has one son and 2 daughters together. 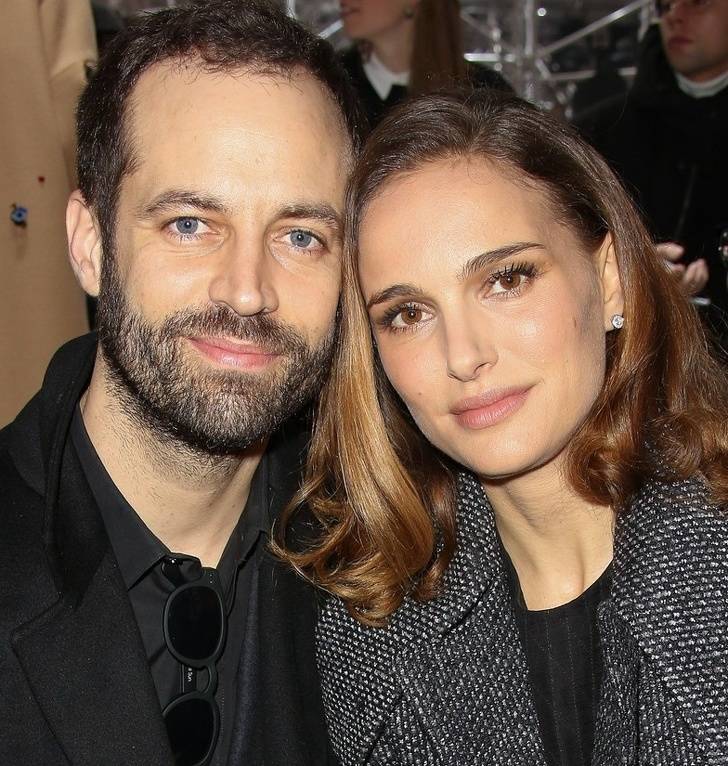 Portman and Millepied met while filming Black Swan (2010). Benjamin was a choreographer and provided a ballet performance for the film. He still continues to work as a dancer and even worked as a director of the Paris Opera Ballet. The couple has a son and a daughter together . 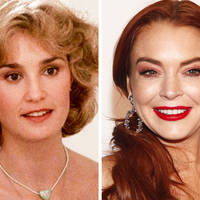 Eudicy 9 month s ago
Celebrities are just regular people too. They have just been afforded 100% too much clout and fawning attention.
Reply
X
>
1/1
<