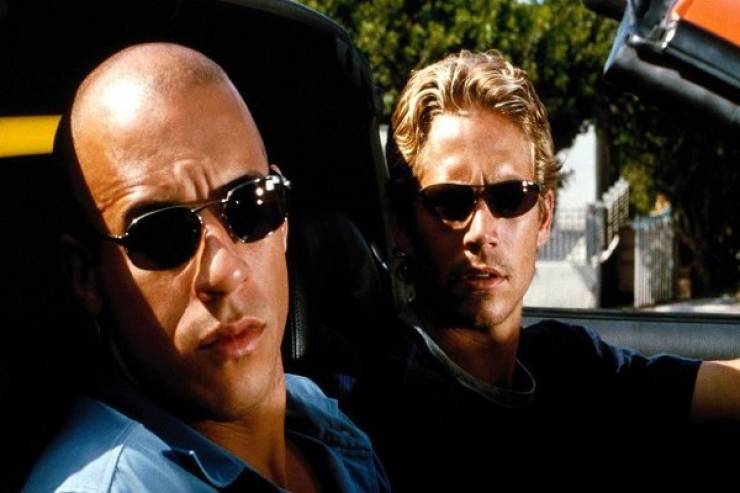 The story was inspired by a Vibe magazine article titled “Racer X” about illegal street racing in New York. 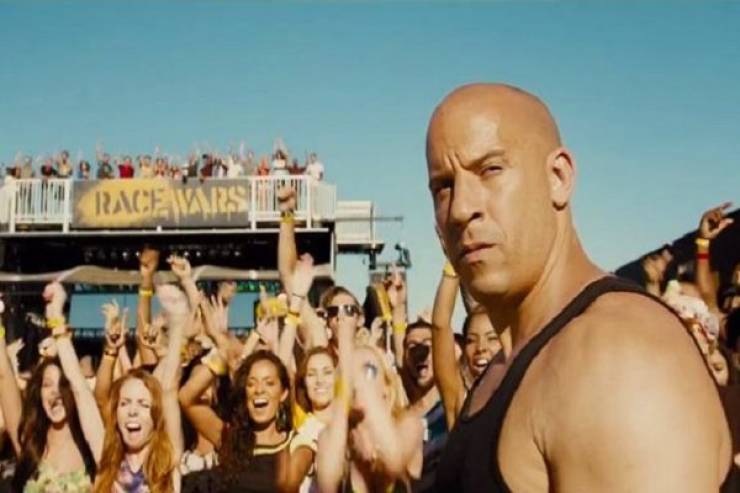 The film’s title was purchased from legendary B-movie director Roger Corman, in exchange for some Universal Studios stock footage. 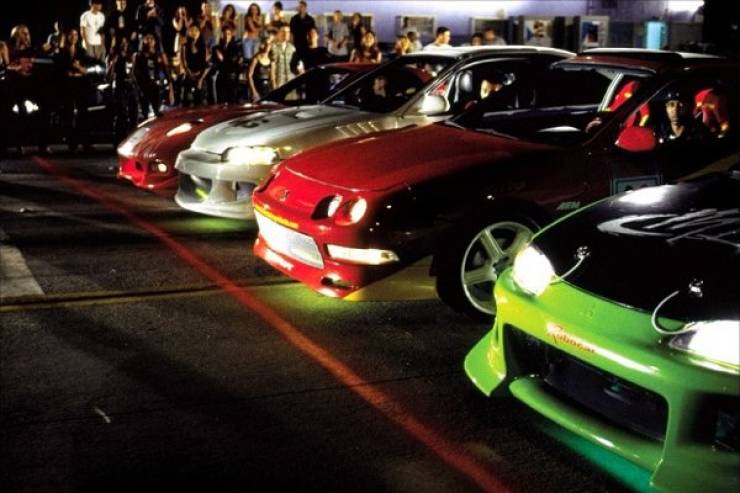 Originally The Fast and the Furious was going to be called Redline, which wound up being the name of a 2007 car movie staring Eddie Griffin. 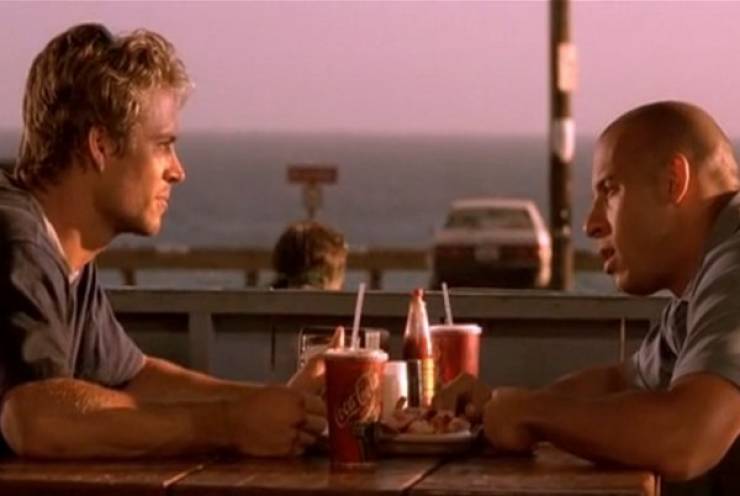 The movie was pitched as Point Break meets Days of Thunder, and Brian and Dom even go to the same restaurant that Lori Petty’s character works at in Point Break, Neptune’s Net. And yes, it does exist.

They enlisted the help of 200 souped-up cars driven by actual illegal street racers.

2 Fast 2 Furious is actually the third movie, preceded by a short film called “Turbo-Charged Prelude” which bridged the gaps between the first and second movie and featured an uncredited appearance by MInka Kelly.

Christian Bale, Eminem, and Mark Wahlberg were all considered before Paul Walker was cast as the franchise’s main protagonist, Brian O’Conner. 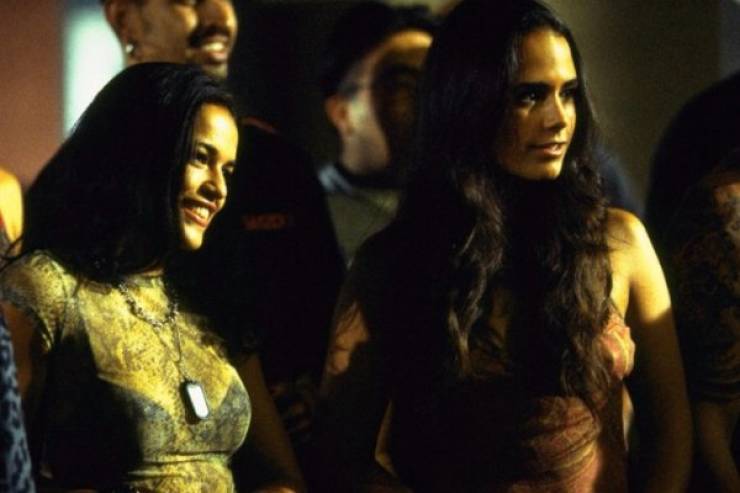 Both Jordanna Brewster and Michelle Rodriguez didn’t know how to drive prior to joining the first film. Both actresses had to get their licenses in order to join the cast.

Vin Diesel turned down $25 million for the sequel. 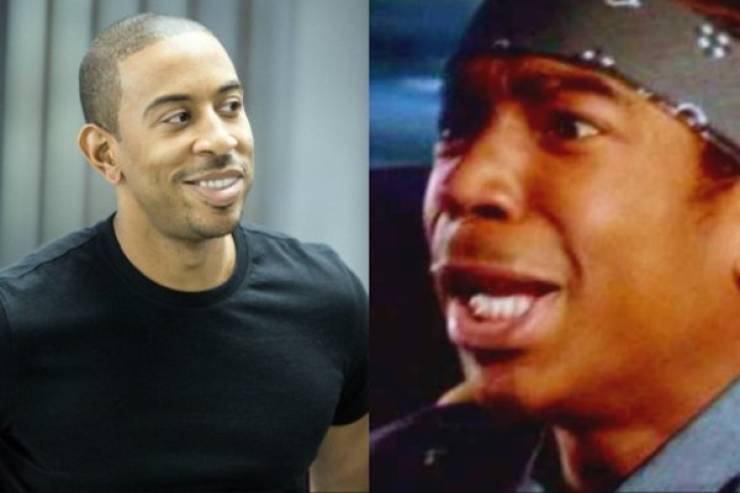 Ja Rule could’ve continued playing Edwin in the sequel to The Fast and the Furious, but he turned down a $500,000 offer, and was replaced by Ludacris, who currently plays Tej Parker in the series.

The Fast and the Furious: Tokyo Drift is actually the sixth movie in the film timeline. A post-credits scene in “Fast & Furious 6” recontextualizes a scene in “Tokyo Drift” to set up “Furious 7.” 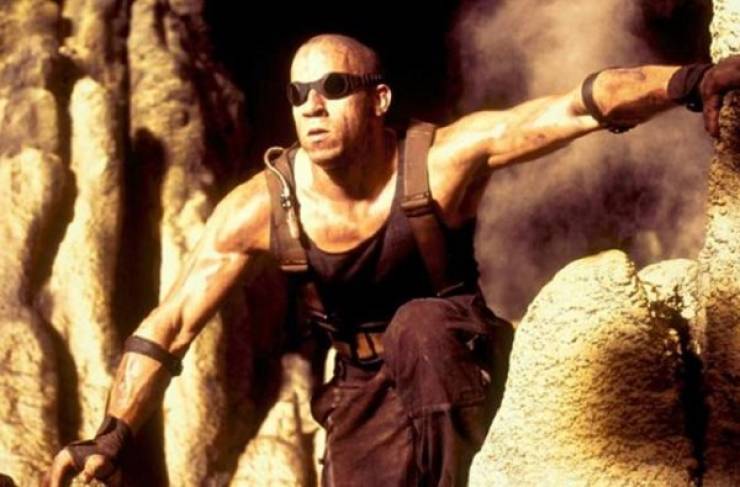 Diesel only agreed to make a cameo at the end of The Fast and the Furious: Tokyo Drift in exchange for ownership rights of the Chronicles of Riddick franchise.

Rodriguez had no idea her character was still alive until she saw the twist ending during a screening of Fast Five.

The Luke Hobbs character was originally written for Tommy Lee Jones, but obviously that didn’t happen as he’s played by Dwayne Johnson. 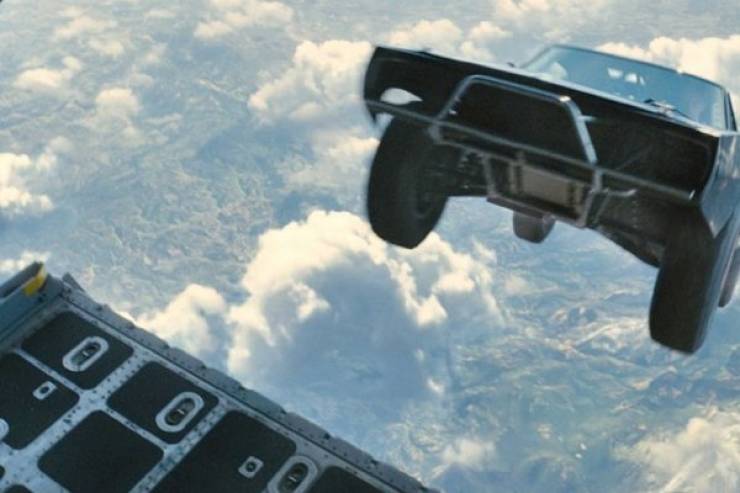 The filmmakers really dropped cars out of a plane. Skydivers had to follow the cars out to get the shot. One car was destroyed in the attempt because its parachute didn’t open.

To portray a large vault being dragged by Diesel and Walker’s characters on-screen, six separate vaults were built to accommodate certain shots that were needed, including a full-size vault and a lightweight vault that could be easily towed.

Fast & Furious 6 was almost called Furious 6 and was initially imagined as the final movie in the series.

Early on, Fast & Furious 6 was going to be split into two films, with the first being called “The Fast,” and the second titled, “The Furious.” 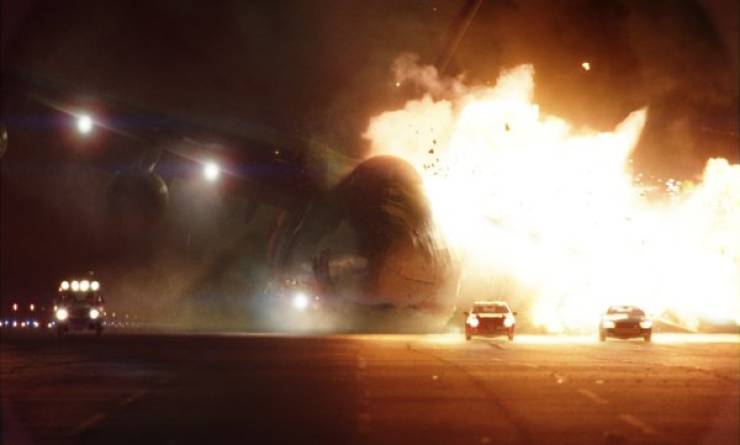 Vulture did the math on the famous 13 minute runway scene in Fast & Furious 6 and it’s estimated that the runway would have to have been 28 miles long for that scene to work.

Ninety percent of the shots of the tank in Fast & Furious 6 were the real thing; other shots used a lightweight tank with a fake turret, while others used a truck outfitted with fake tank treads to get low angle shots. 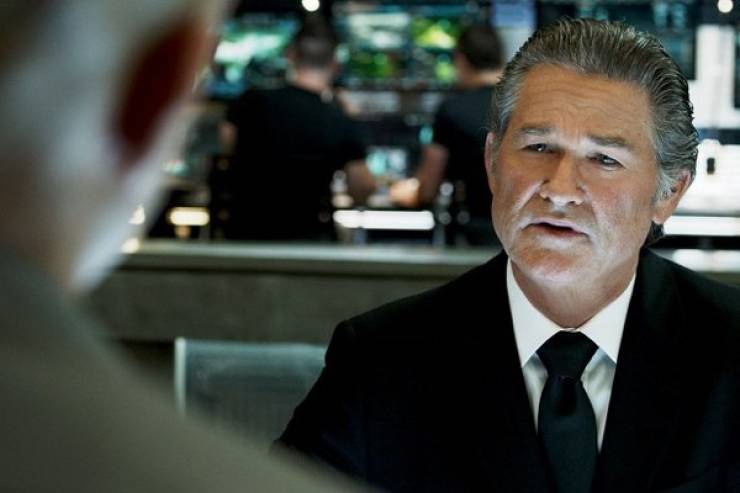 Denzel Washington was offered a role in Furious 7, but he turned it down. Kurt Russell took the part instead.

Ib 11 month s ago
I hope they stop making these movies just as much I want the duggers to stop breeding and Kayne West to stop pretending to be a preacher. We have enough nonsense in the world
Reply
1 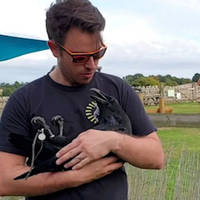 Katy 11 month s ago
Yeah. Paul Walker was such a good "race car driver". We all know how this ended.
Reply