College Student Gives Cat To Parents, Finds Out They Gave It Away (15 pics) 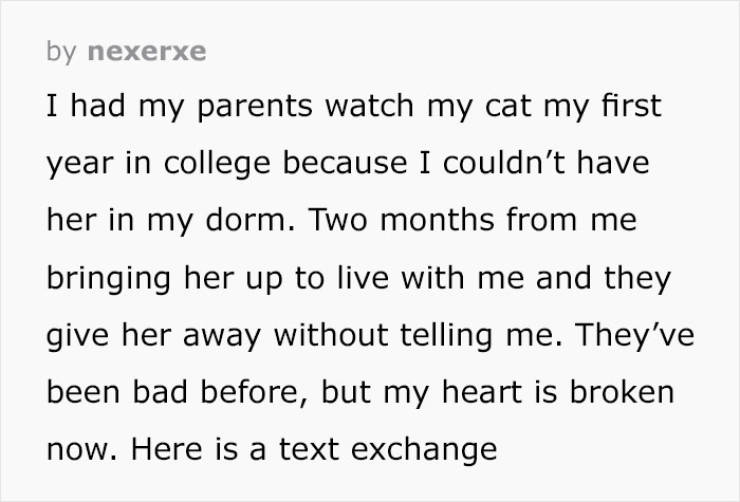 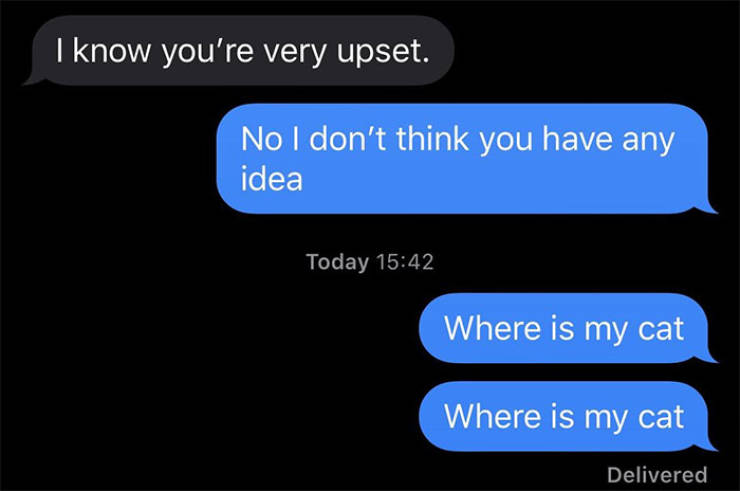 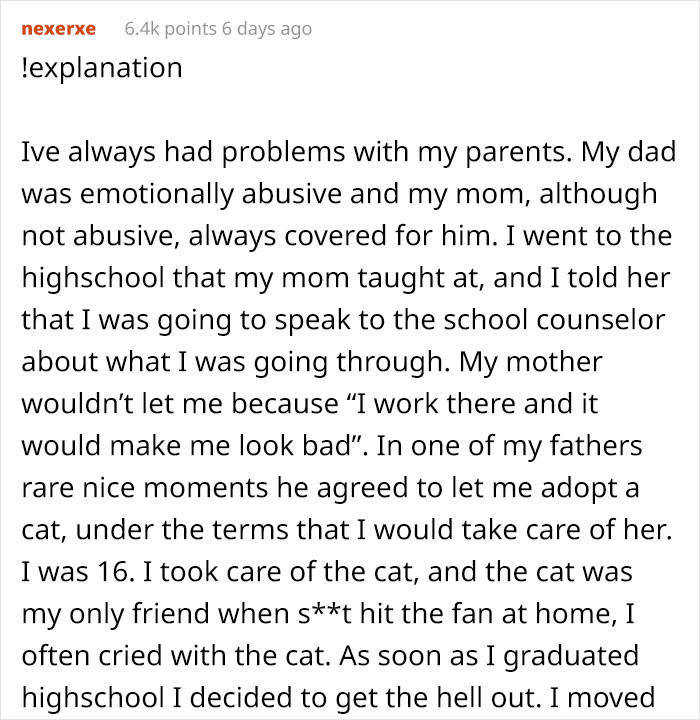 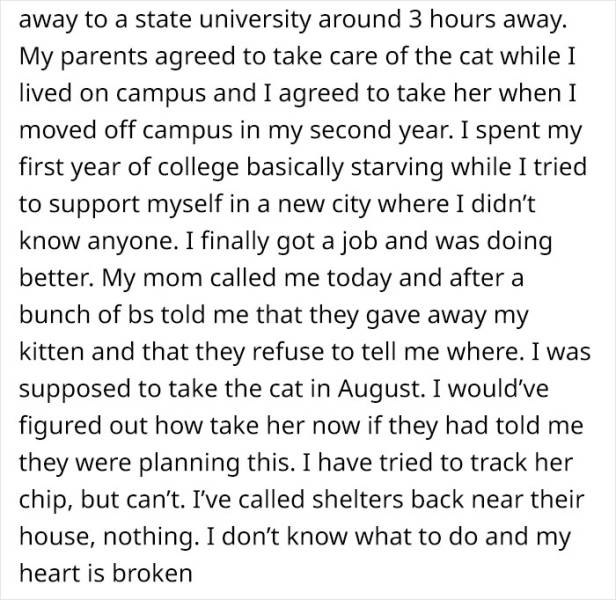 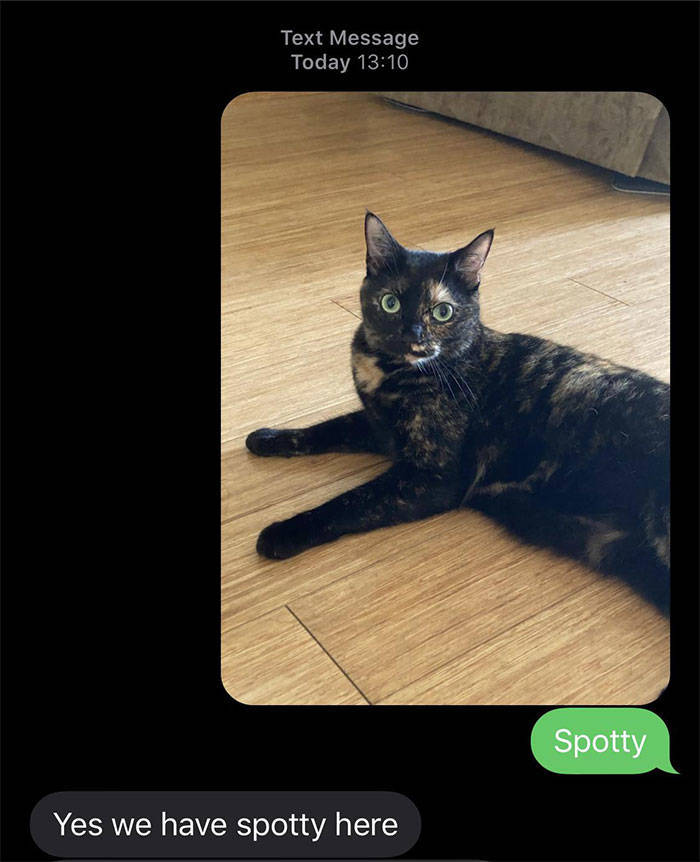 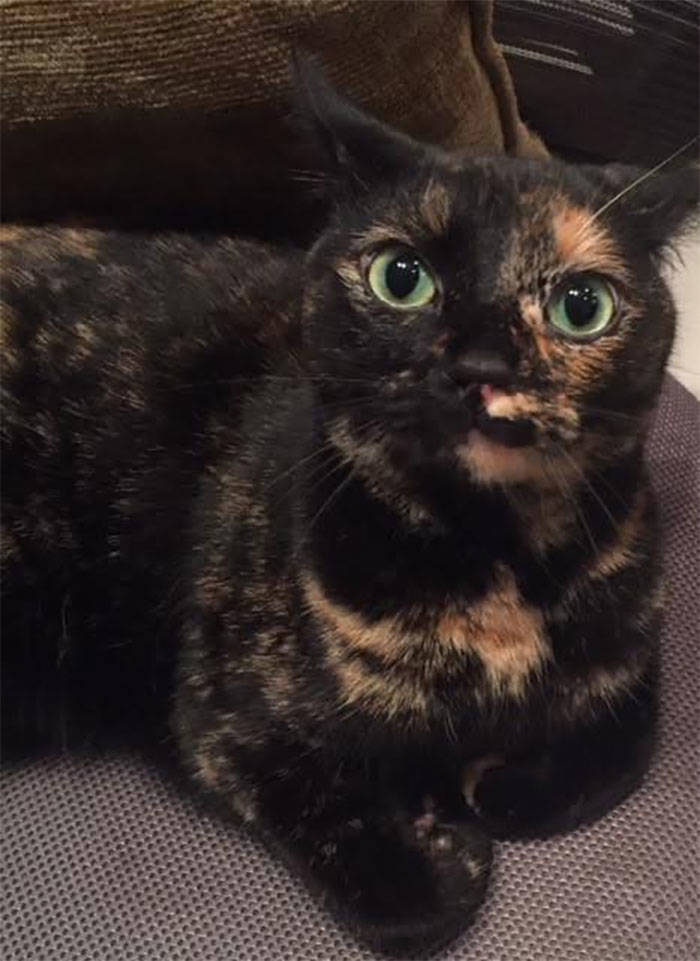 And Spotty isn’t just a cat. The kitty is nexerxe’s friend. When their father was emotionally abusive, their mother refused to let them get help. “The only thing I had was my cat,” nexerxe said. “I moved out when I was 18 to get away from the abuse, and accepted that I would have to fully support myself in a town where I knew no one and had no job.”

Now, nexerxe works two jobs and is about to start one of them full-time but still can’t imagine their life without Spotty. “I’ll do anything for my kitty.”

Here’s what people said about the whole ordeal 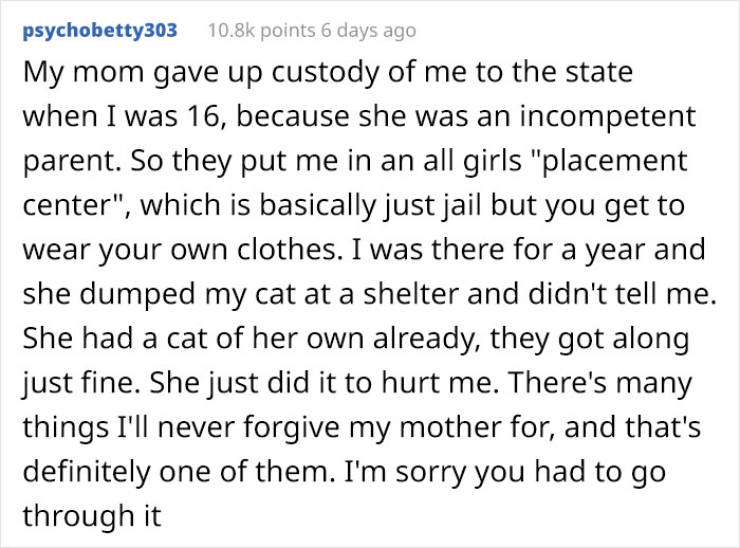 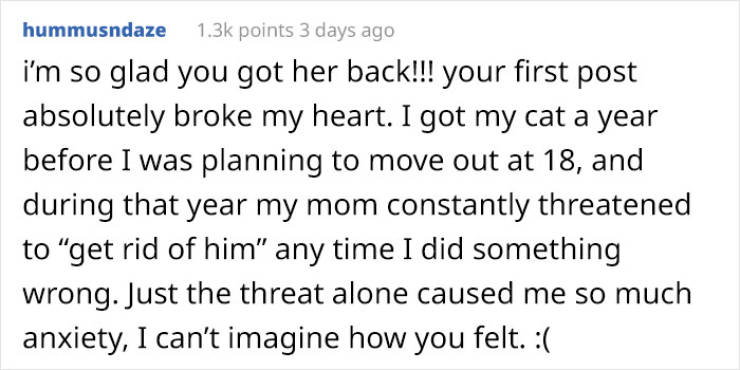 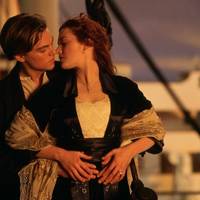 Winnie 1 week ago
Every story has two sides. I bet you're just a spoiled little sh#t.
Reply
5 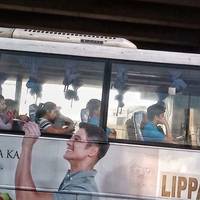 Laffie 1 week ago
Winnie,
you're an a hole
Reply
-3 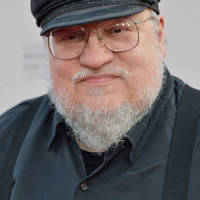 Pat 1 week ago
Laffie,
i do have to agree that i'd want to hear the other side of the story. if she didn't clean up after the cat and haven't even pet it in a year that kind of thing i could understand getting the cat a new home.
Reply
1

Vicy 1 week ago
Pat,
she was getting her parents to look after a cat she had taken care of herself for at least a year, likely closer to two, she was only getting them to take care of her cat since she couldn't bring it with her to college for the first year due to dorm rules. there was already a plan in place, according to her, to take the cat back as soon as she moved out of the dorms and into an appartment for the second year. seems pretty cut and dry that they agreed to do something and then didn't do that thing. not quite as bad as letting the cat starve, as I've heard has happened in similar situations when someone let their roommate look after their pet while they went on vacation. It is still a really sh#tty thing to do, especially if they didn't, as she implied, tell her before just getting rid of the cat.
Reply
0 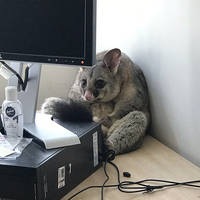 This is the response of someone who would do the same thing.

It doesn't matter what the other side of the story is. The only detail that matters is that they got rid of the cat with out giving her the opportunity to take it herself first, and then made the matter exponentially worse by not disclosing where they took the cat.

I really hope you never had children.
Reply
0

Pat 1 week ago
Louvinia,
the other side of the story is a seventeen year old girl ignored her cat for a year, mother had to clean the litter box and feed it and the girl never took care of the cat. a year goes by in college and the parents give the cat to a shelter hoping the cat will get the love it deserves the girl finds out and starts with oh it's not fair i had a place all set up and my terrible parents gave my cat away. or some thing like that, like I said id want to hear the other side of the story.
Reply
1

Winnie 1 week ago
Louvinia,
Well, I do. grown ones,too. And I know really well what such young person is or is not capable of. She states that her father was "emotionally abusive" which is probably him trying to be a parent and talk some sense into her but 17 is the smartest age 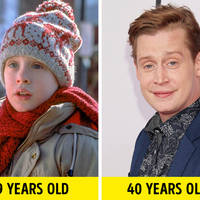 Estella 1 week ago
Whoops! My mistake. It's actually PAT (not Laffie) I was addressing. See? We all make mistakes in assuming we know everything at a glance. As for you, Pat? I could rewrite all that and get it right, but copy and paste will work well enough for people to understand what I mean. You know copy and paste, right? When you're arguing politics and need to borrow some intelligence?
Reply