A Map Can Explain Anything (15 pics)

These two areas of Africa have roughly equal populations. 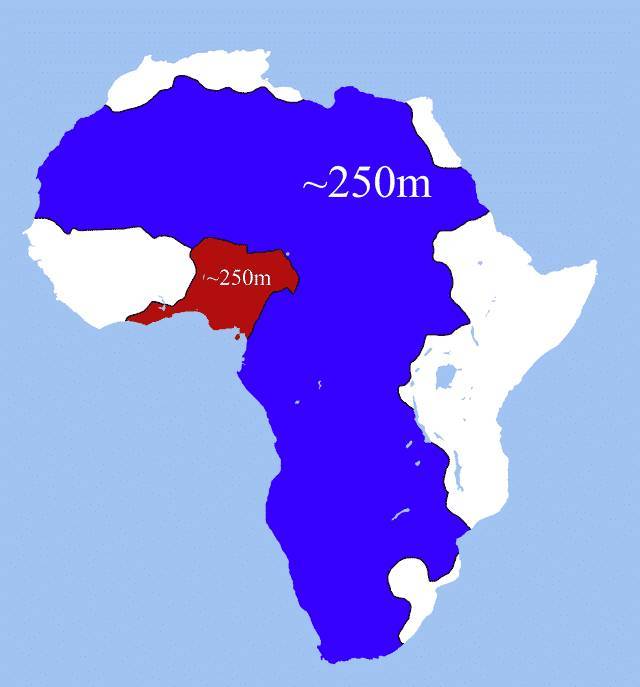 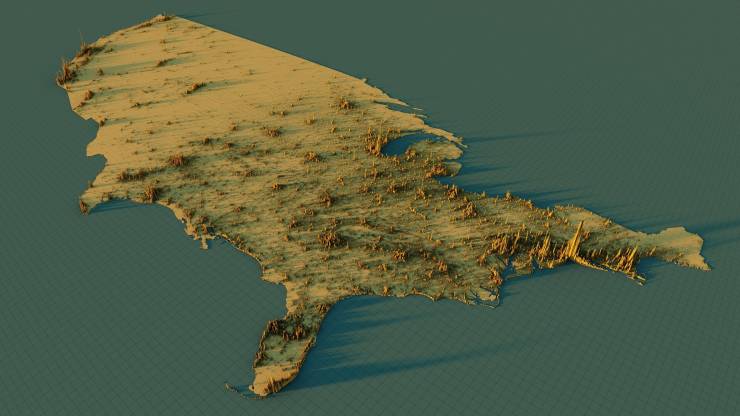 This Population map of China somebody requested. 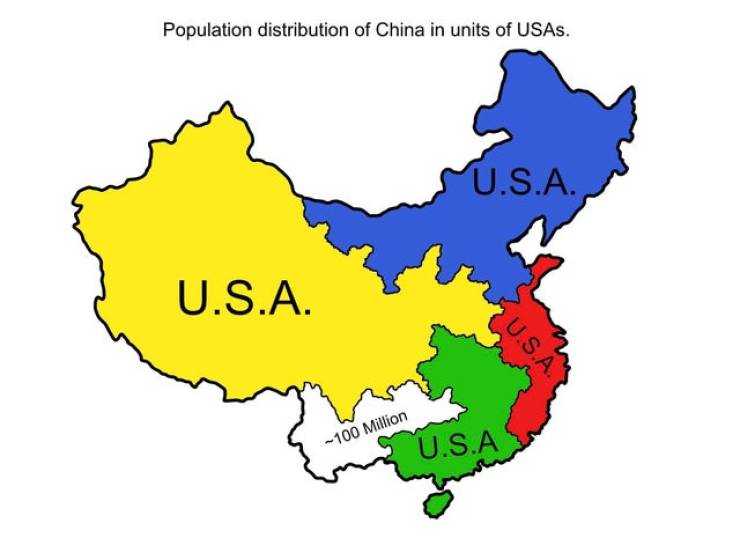 The difference between Constantinople, City of Istanbul, and Istanbul. 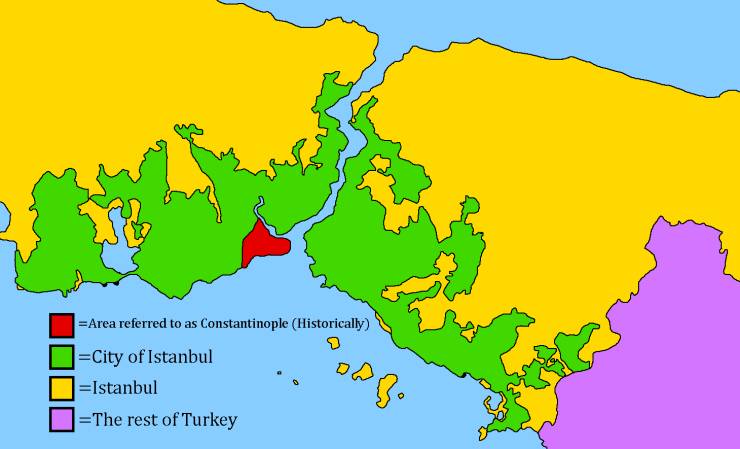 The elevation of the Americas in just a few lines! 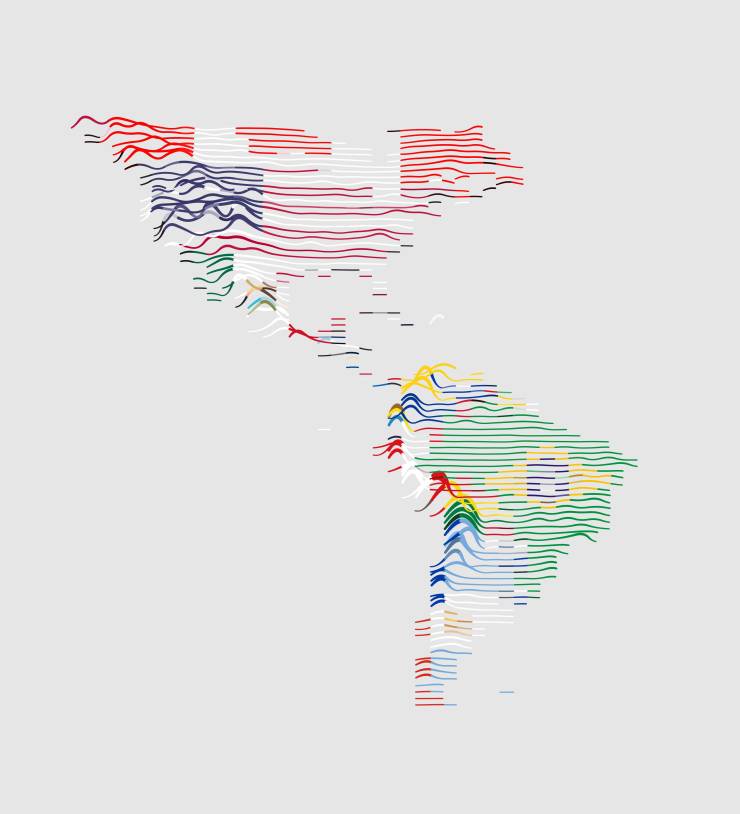 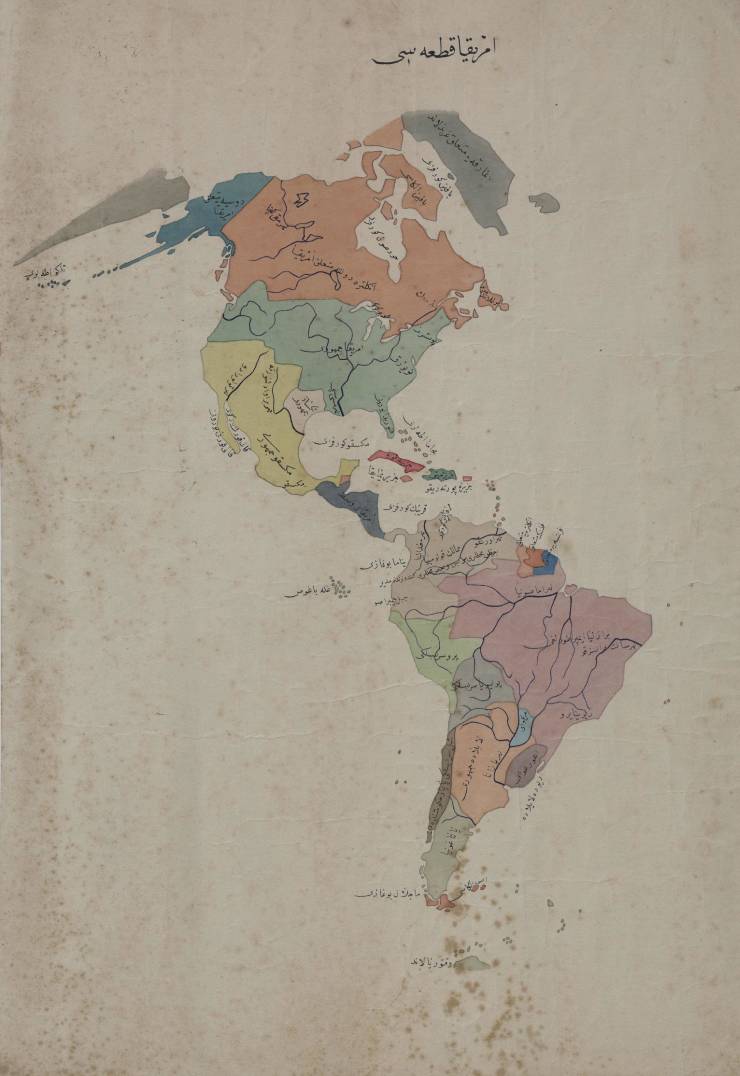 Sand from the Sahara and places as far as Iraq frequently reaches the Americas, reaching as far as Texas. 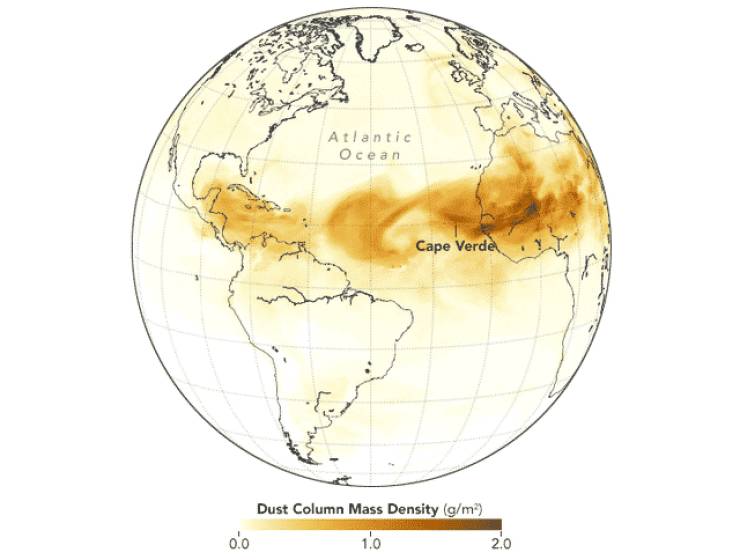 Percentage of people who live in the metropolitan area of the capital city. 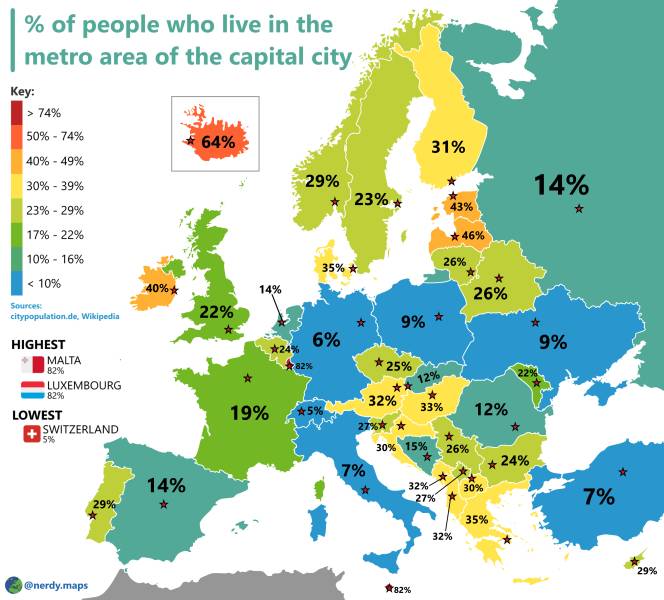 Fonts used by U.S. Courts of Appeals in opinions. 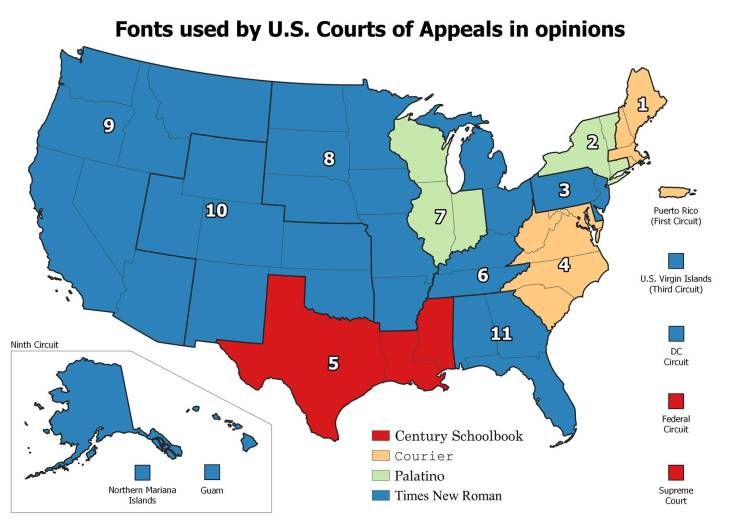 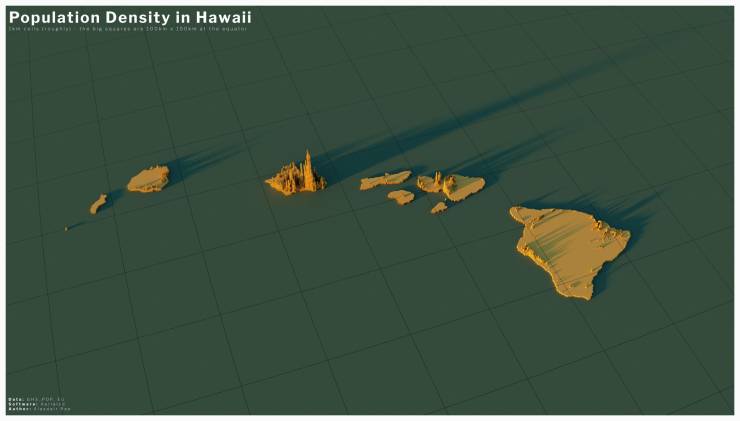 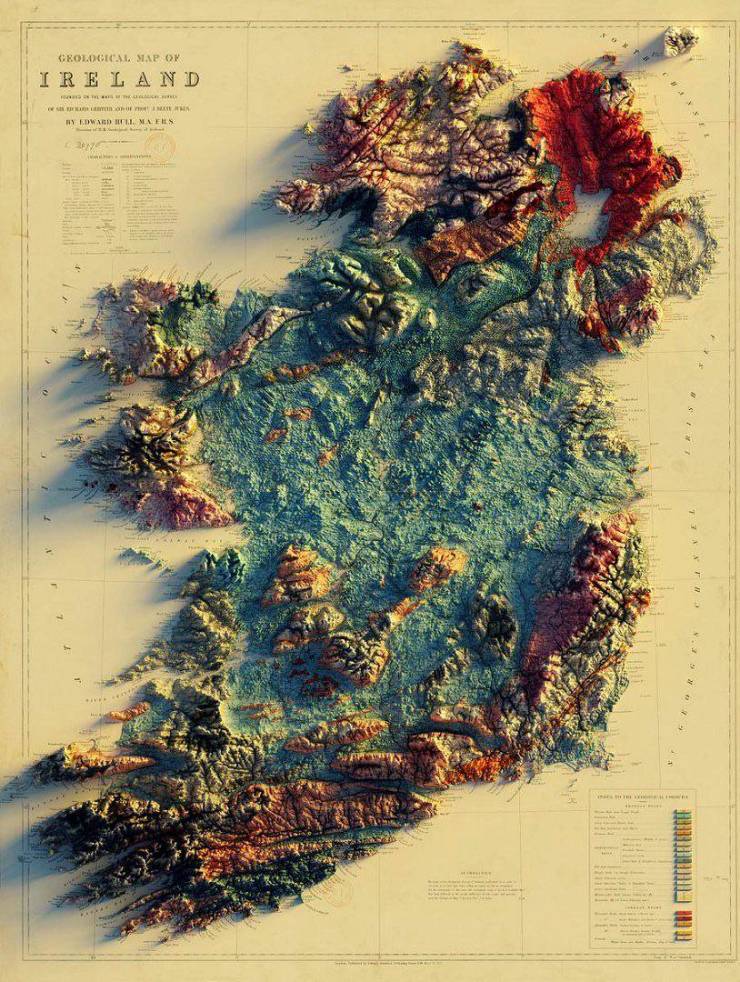 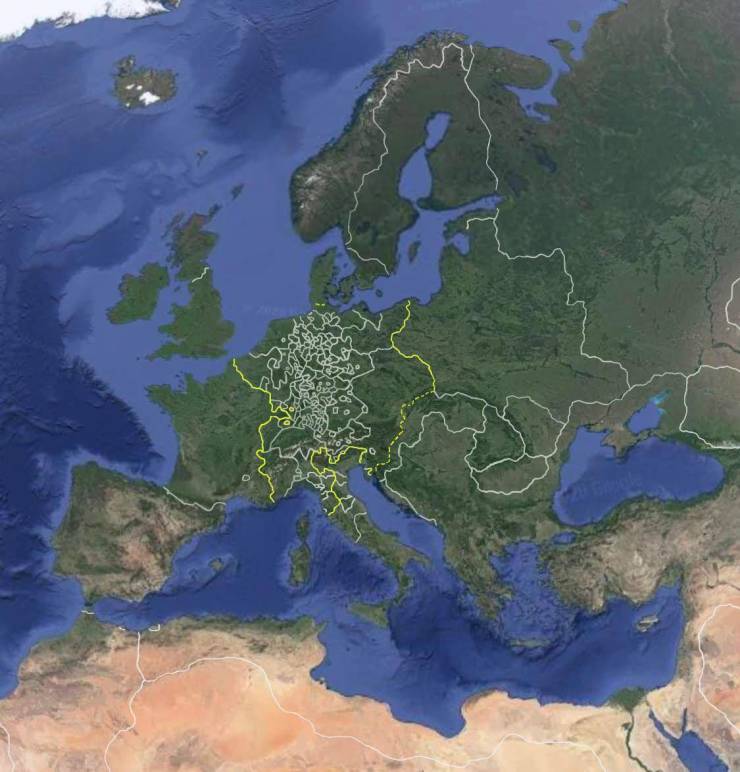 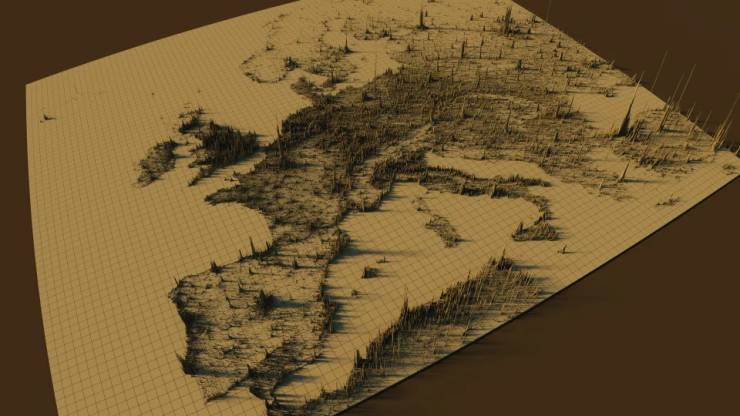 The Arctic Circle crosses Iceland only on a little island. 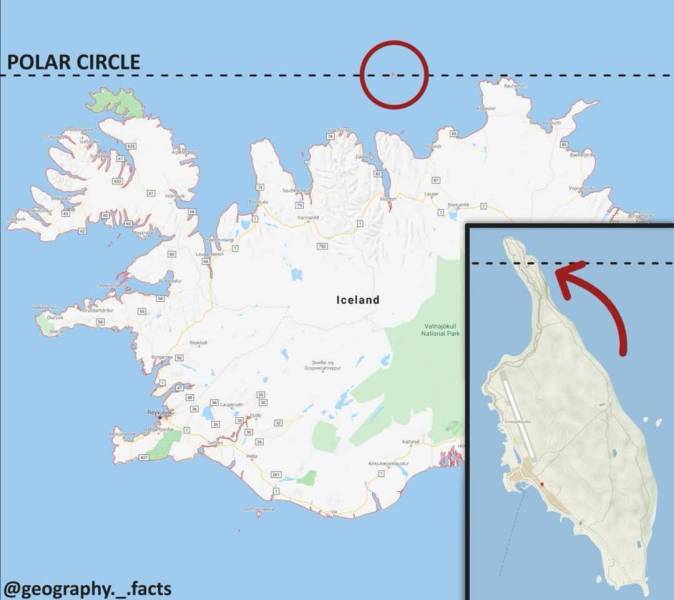 The U.S. mapped by residents’ desire to move to a different state. 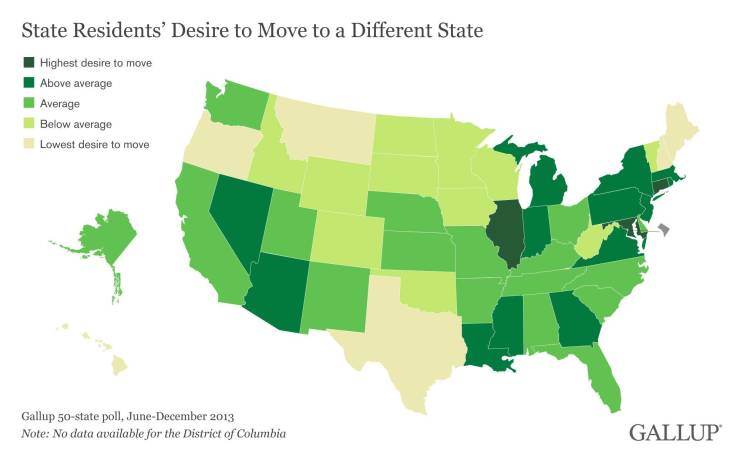 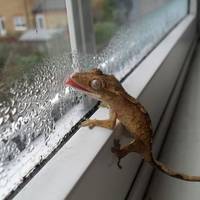 Jill 9 month s ago
This is awesome. I like them all
Reply
5 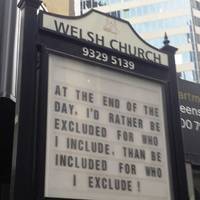 Ote 9 month s ago
#4, "Why did Constantinople get the works? That's nobodies business but the Turks."
Reply
3 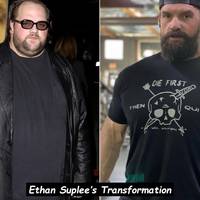 Armanda 9 month s ago
#7 The only reason the Amazon rain forest exists is because of those sands.
Reply
0 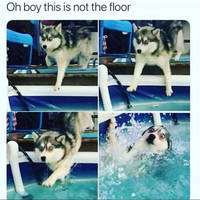 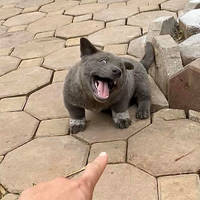 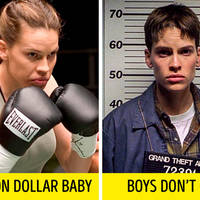 Robin 9 month s ago
the first one is wrong angola,30mio,egypt 100mio,south africa,58mio ,congo 84 mio,these three are in the blue and they alone are together 272 mio....
Reply
0 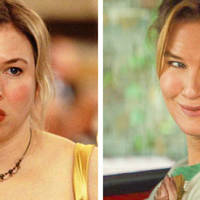 Amanda 9 month s ago
Robin, but they have cleverly sliced off the tract of Egypt that includes the vast majority of the population.