They were destined to be best friends from the very start. 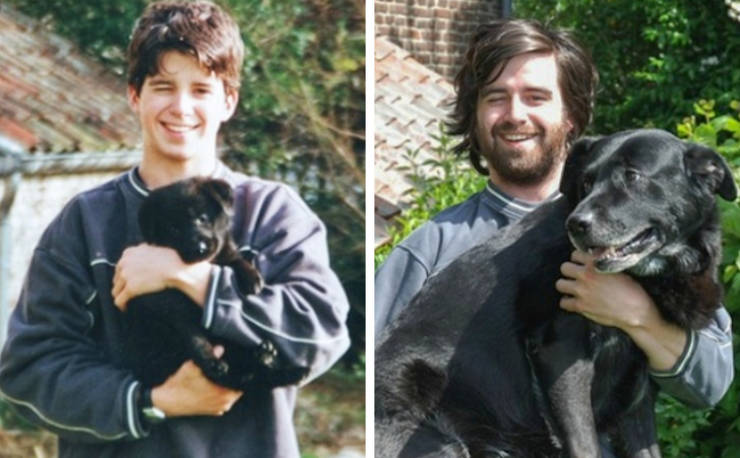 Sneaking a hug in public 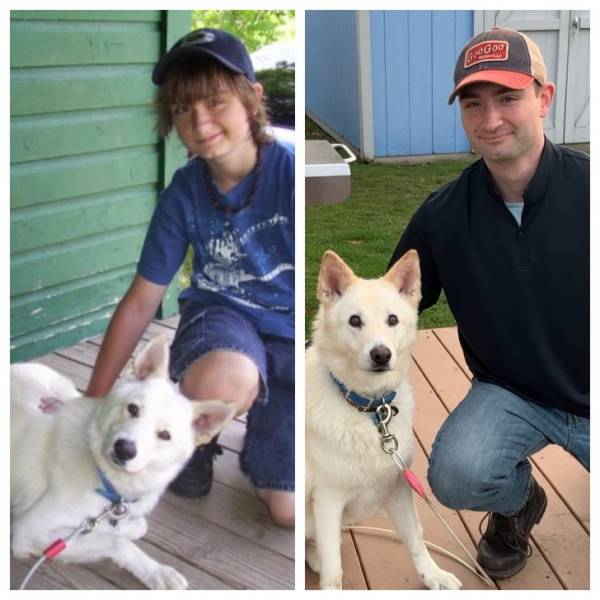 “Best friends growing up, now I’m her maid of honor.” 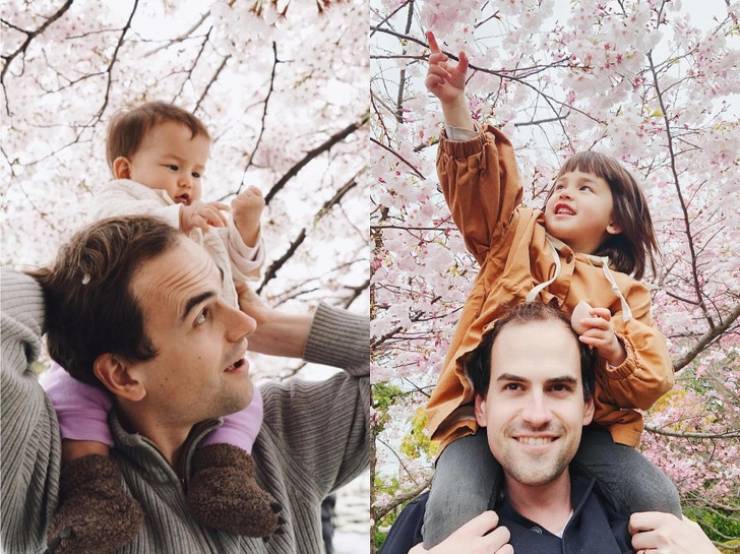 “My parents just celebrated their anniversary. This is what love looks like 54 years later.” 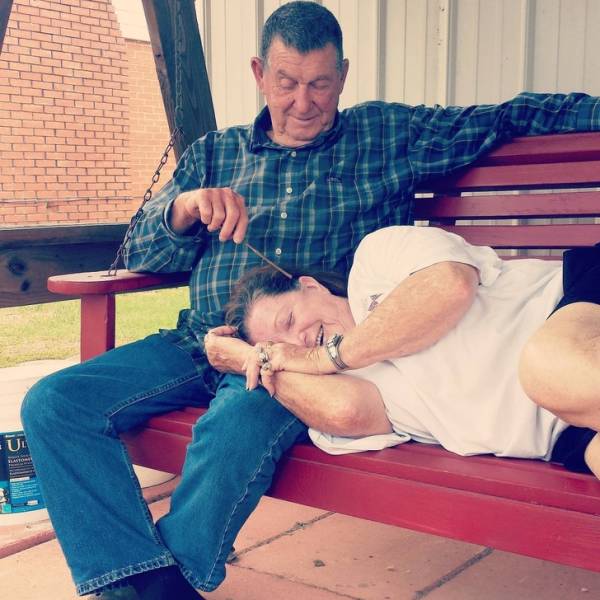 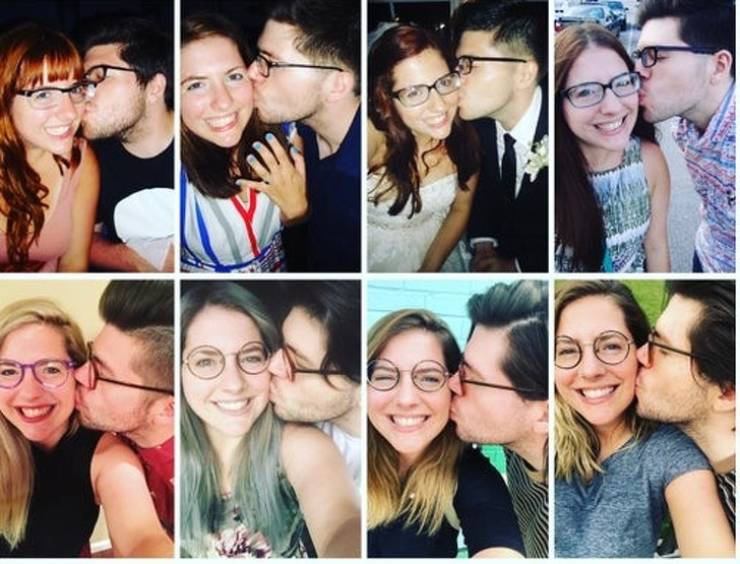 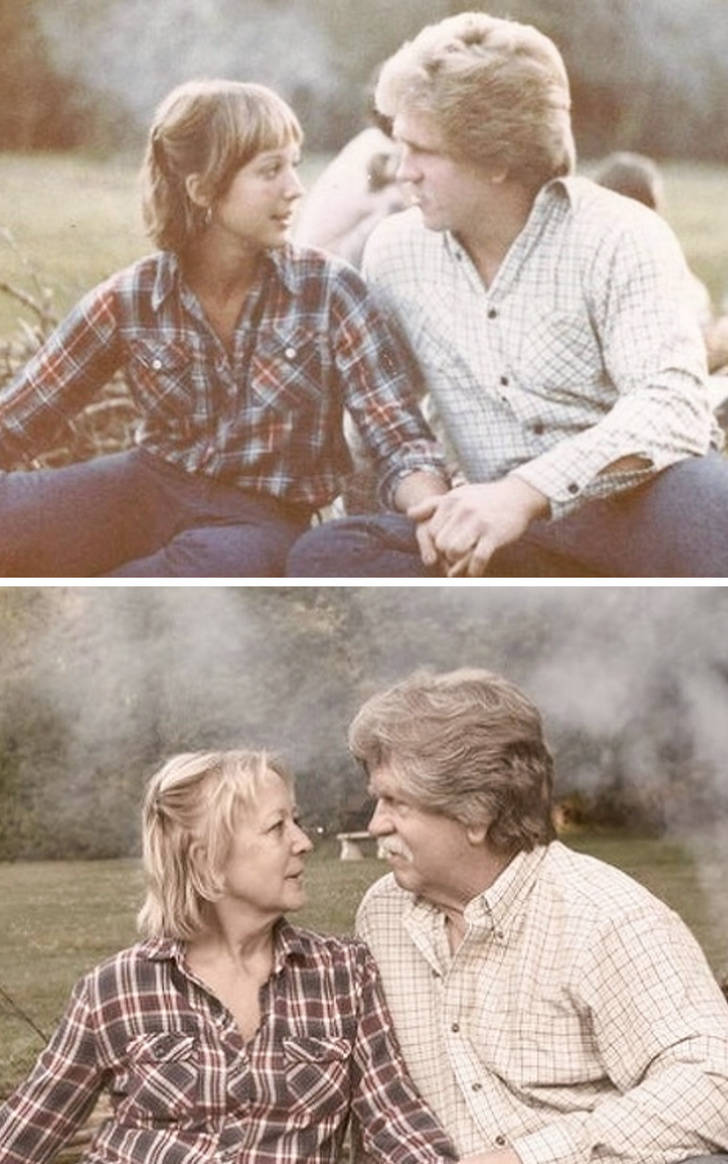 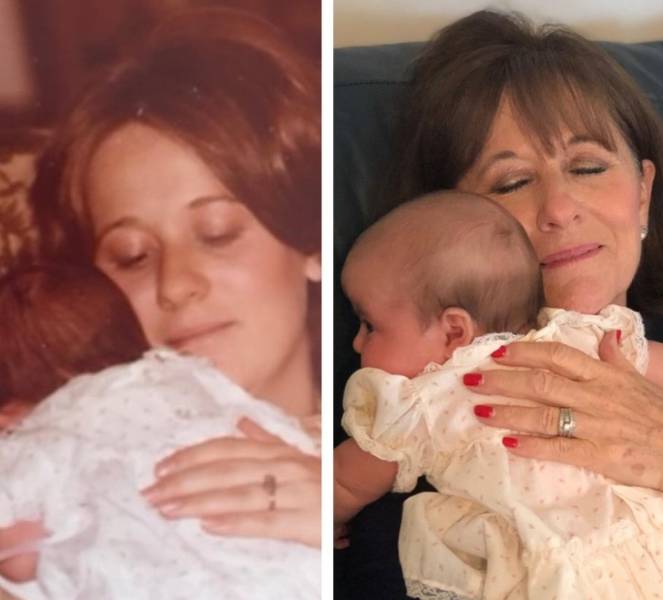 Growing up together, 17 years later 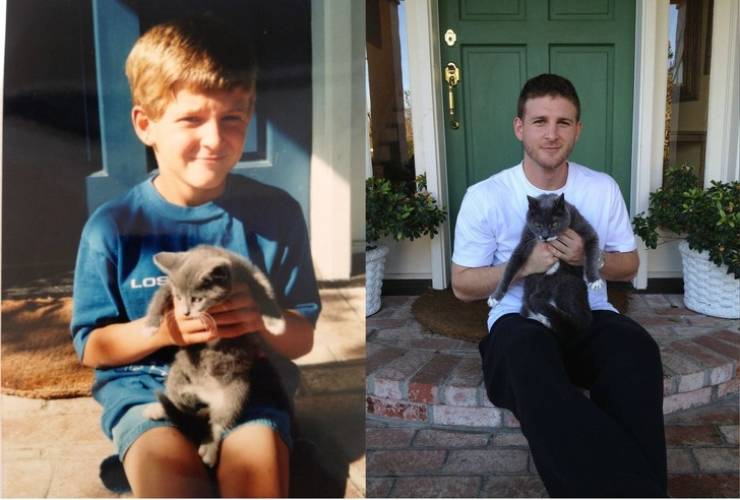 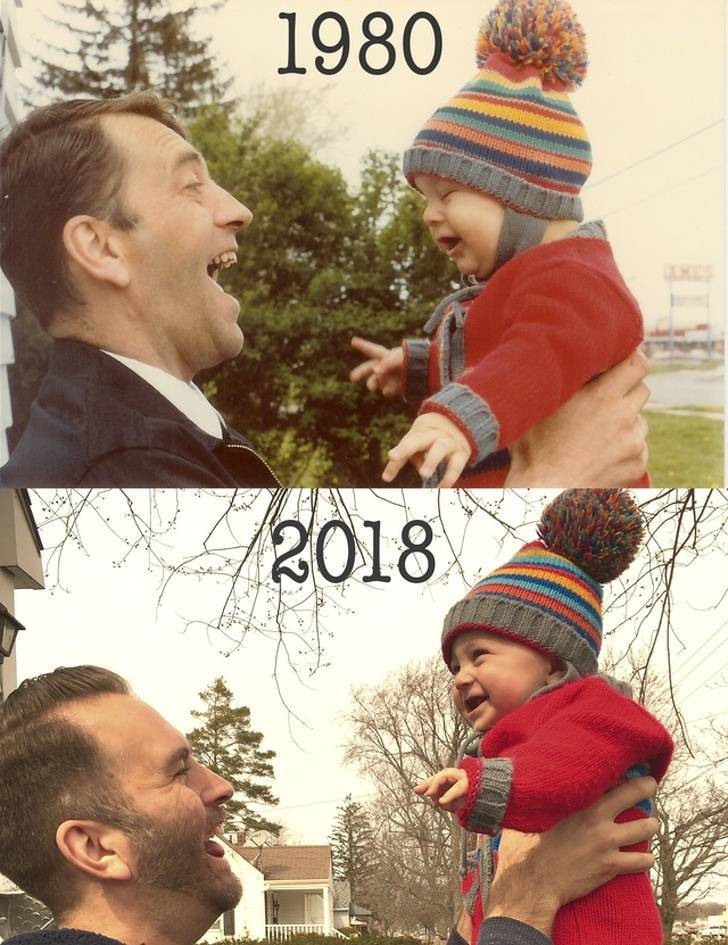 “An entire decade apart — best buds since day one!” 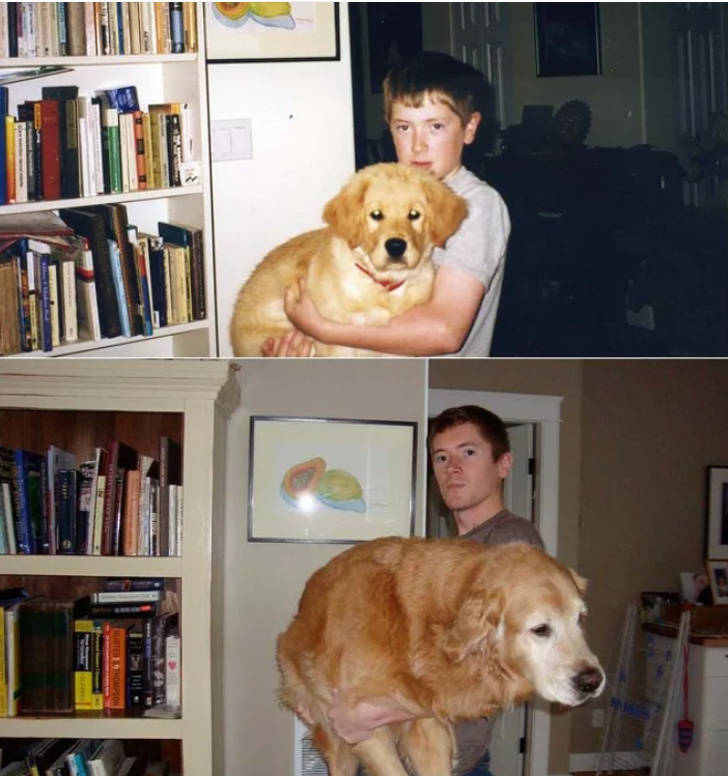 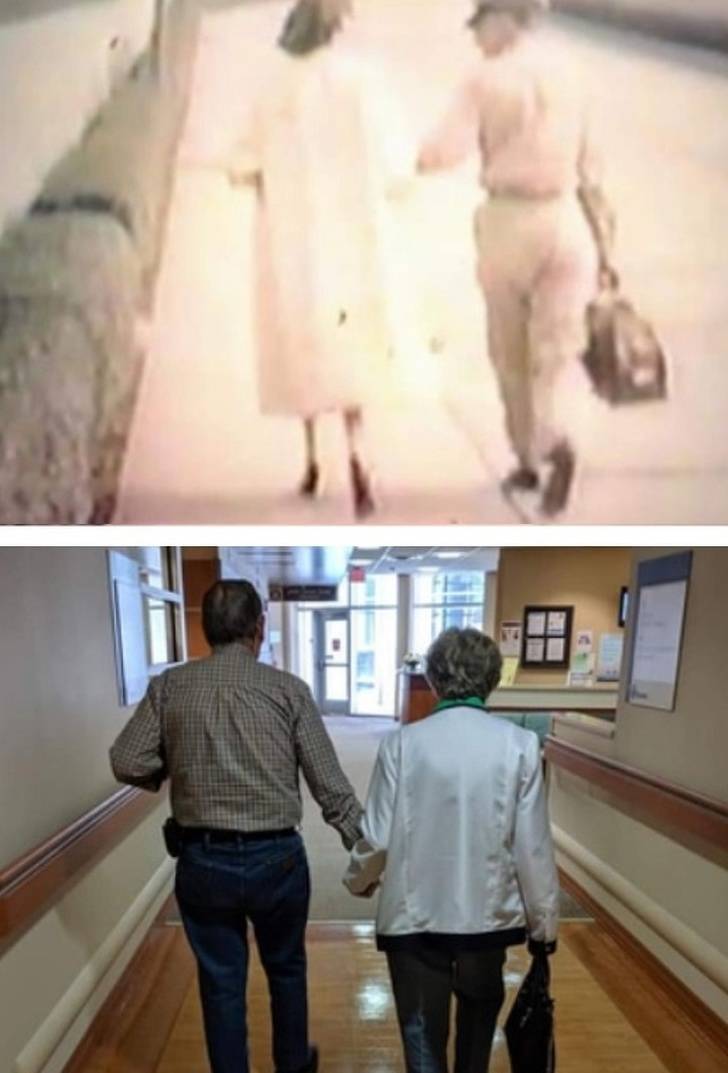 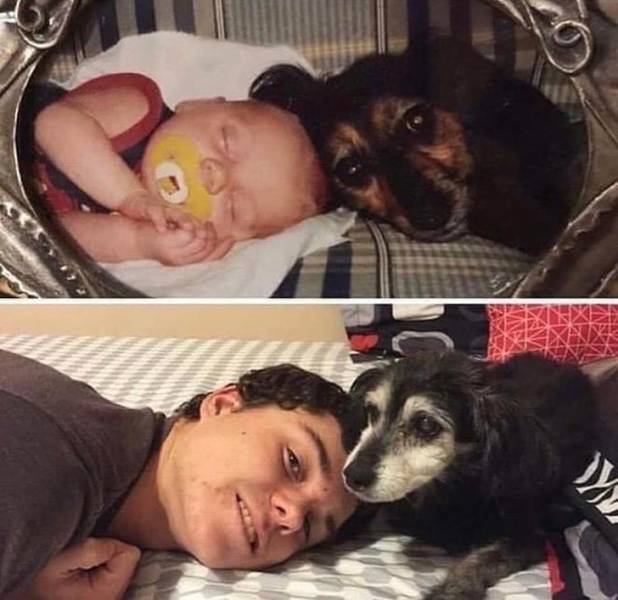 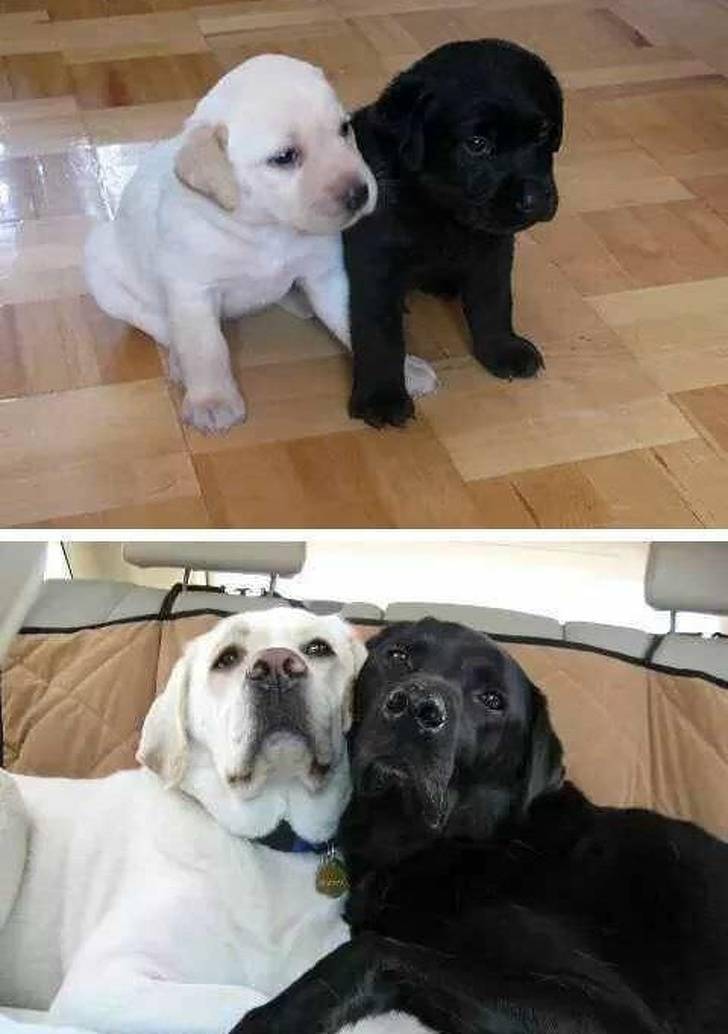 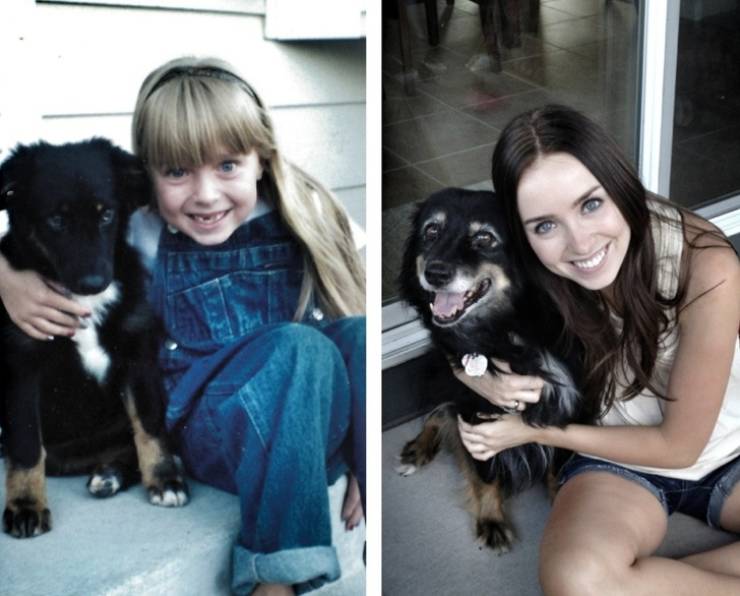 He is teaching her how to read again because she lost her memory and was re-learning how to read. 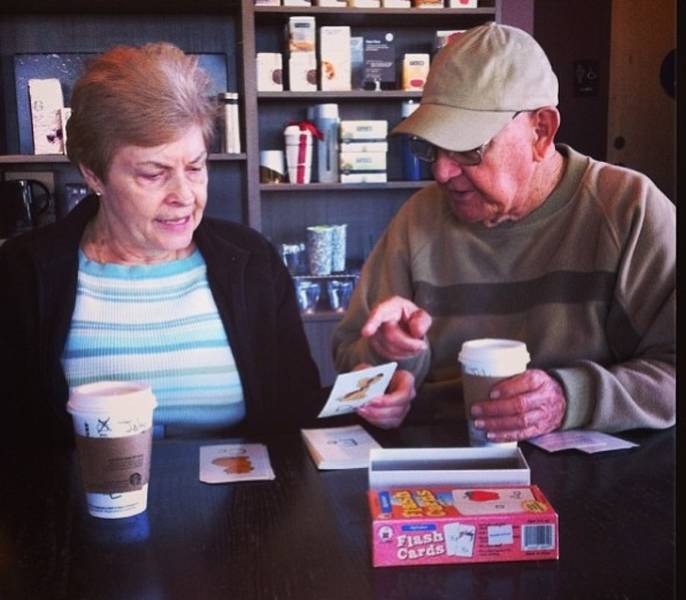 “I walked in on my parents like this. After 26 years they are still in love.” 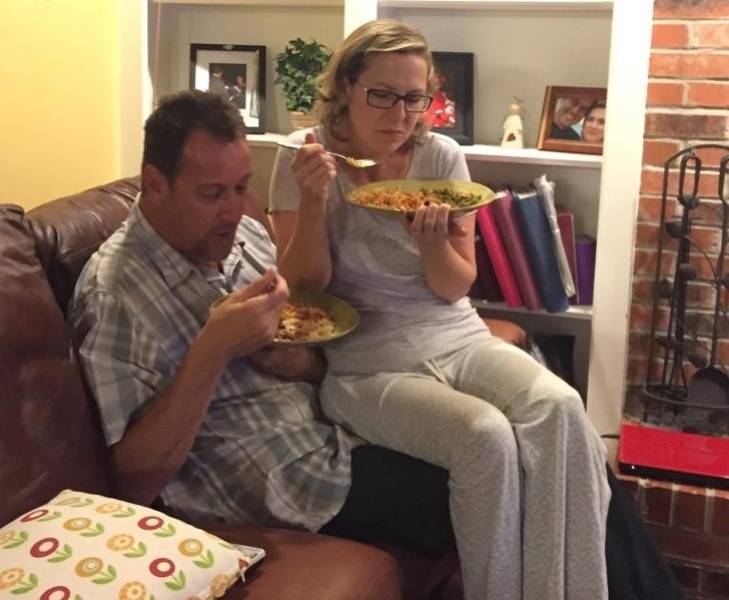 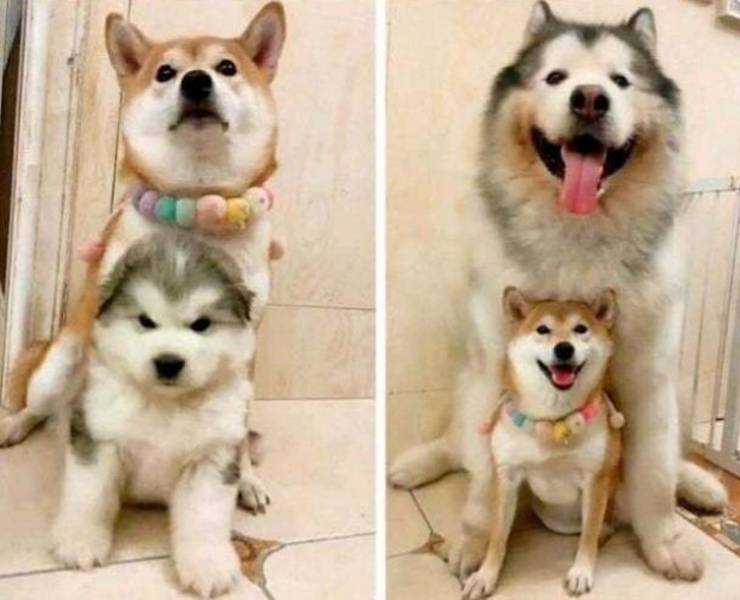 “Same photo nearly 30 years apart — I’m the baby in the first photo and am holding my son in the second.” 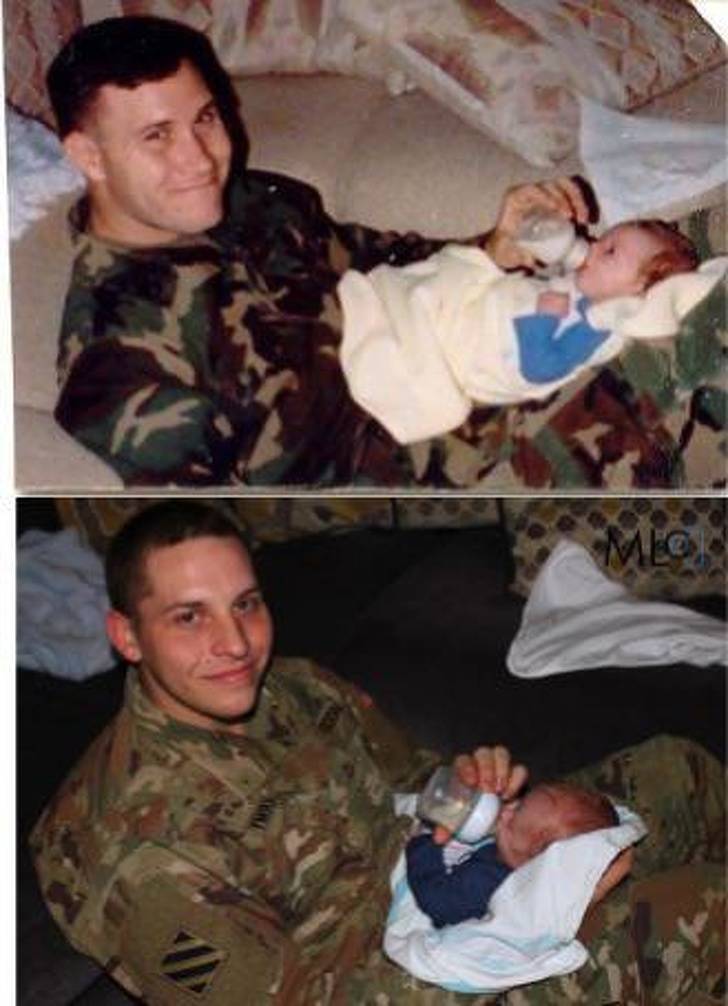 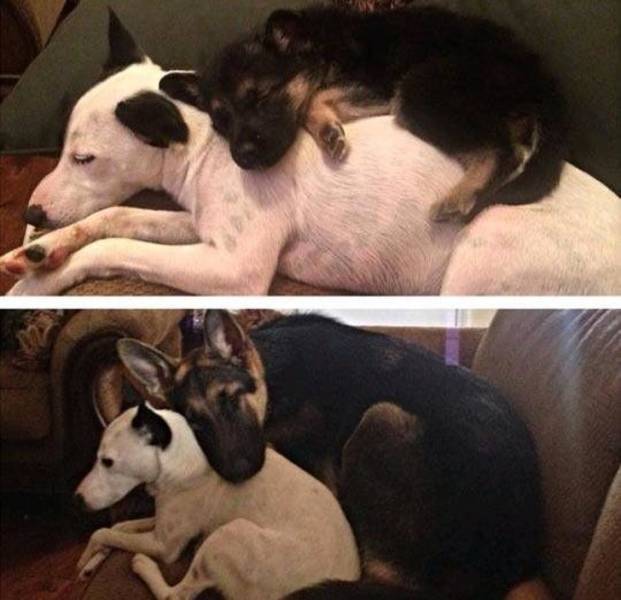