“Tasting vanilla extract on its own.”

It seems really great in theory, but I didn’t really enjoy it. It’s cramped, one of you is usually cold or getting a direct hit of water to the face, water is an anti-lubricant, and it can be scary losing your footing. Much better to have sex and then take a shower together in my experience.”

“Friends with benefits situation. I fell in love, she did not, now we’re nothing and it will stay that way forever.”

“Relocating from Ireland to Beijing on my own. Was more excited than I ever was before at the prospect of moving to and exploring Asia for a while.

It got extremely lonely extremely quickly, and there were issues going on at home that made me feel helpless being on the other side of the world.

“Travelling with people you’re only alright with. It’s like the perfect storm for every single problematic/annoying trait they have. People wandering off from the group, fights/conflicts, whining about plans, acting entitled, etc. We had someone neurotically booking dinner reservations at expensive/bad restaurants because they were trying to make sure we didn’t starve or hit a tourist trap. I realized solo/close friends/family travel is all I can tolerate.”

“The unicorn frappuccino from starbucks. Tasted like absolute [email protected]#p.”

“When I was little a put milk in a ice cube tray and thought I’d get milk flavored ice cubes but ended up with some manky chunks of dry creamy milk.”

“Online classes. You think it would be awesome to go at your own pace, but in actual fact, your brain gets so scrambled with due dates that you get overwhelmed very quickly.”

“Having my periods. As a little girl I tought it would make me a grown-up, turns out it’s just a lot of pain and a [email protected]#tty mood 10 days a month.”

“Most movie remakes this days.”

“Cocoa powder as a kid, we all tried it.”

“Going clubbing, literally torture, don’t know why I thought it would be amazing.”

“Growing up. Becoming an adult.”

“Black walnut ice cream. I thought it would be similar to pistachio or almond but it had this weird dusty flavor. Yuck.”

“Weed. Coughed my brains out, threw up everywhere, then spent the next two hours silently criticizing myself for every little flaw. One and done.” 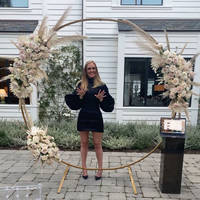 Alfy 9 month s ago
#4 yep, when going to live in a foreign country with a different language, being lonely is part of it. You have to learn to handle it. Sounds harsh, but that's the reality.
Reply
1 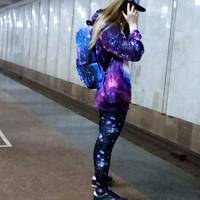 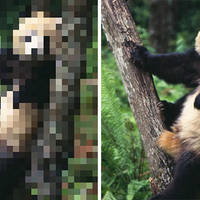 Antonia 8 month s ago
shower together before sex is best, that way you know the important parts are clean~!
Reply
X
>
1/1
<