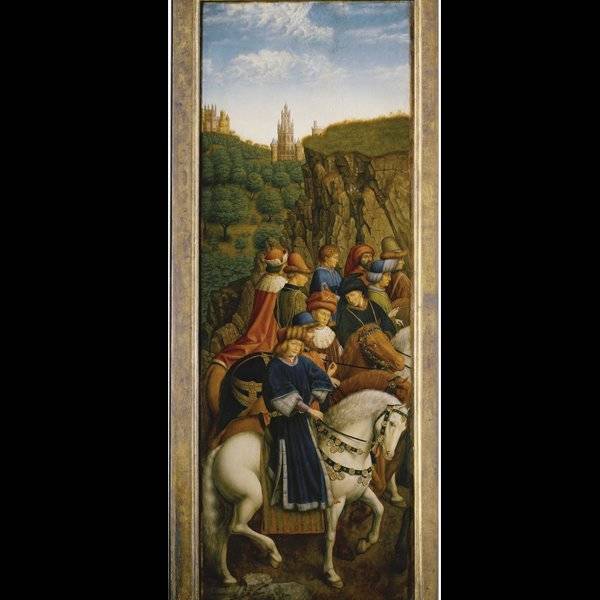 View of Auvers-sur-Oise by Paul Cezzane 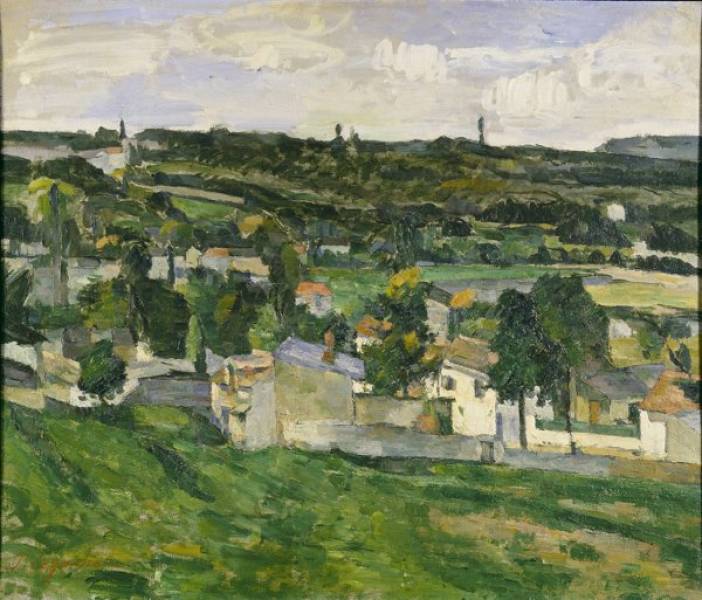 Nativity with St. Francis and St. Lawrence by Caravaggio

Stolen from: Oratory of San Lorenzo, Sicily on October, 1969 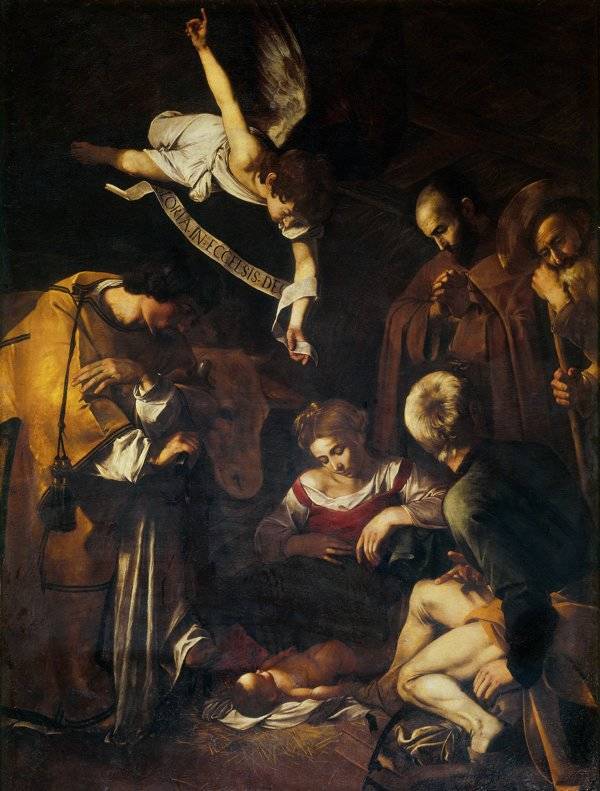 Stolen from: Kunsthal Museum, Rotterdam, The Netherlands on October, 2012

Stolen from: Van Gogh Museum, Amsterdam, The Netherlands on December 7, 2002 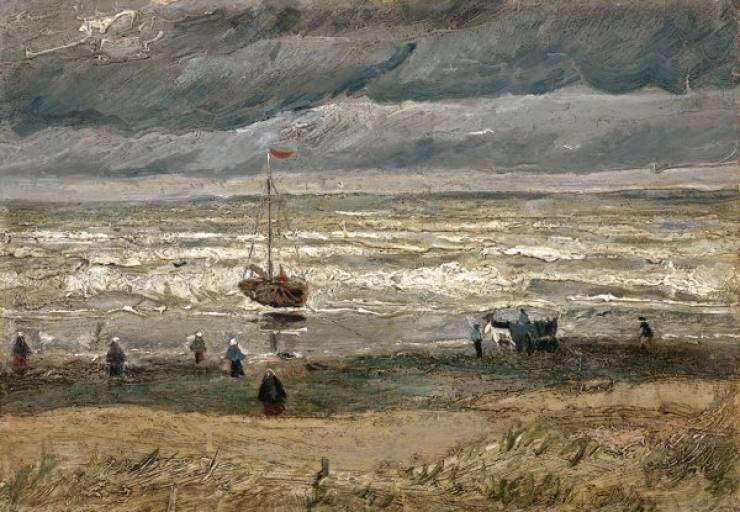 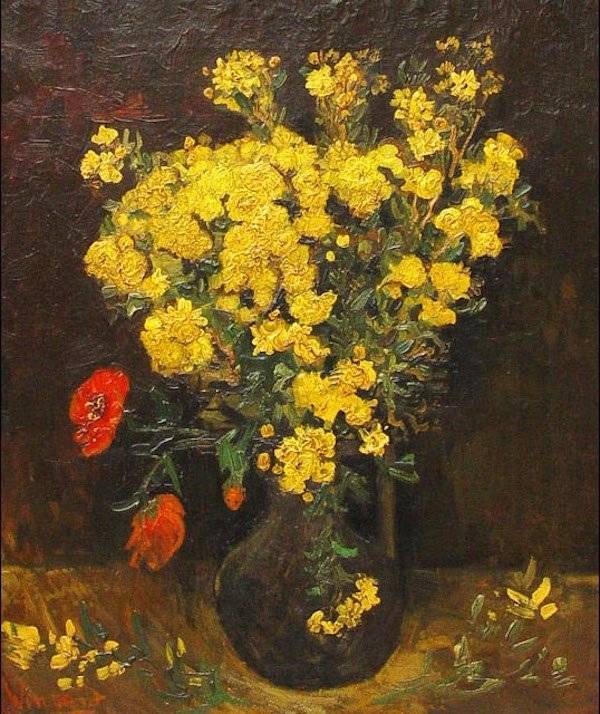 Stolen from: The Louvre Museum, Paris in 1911

Theft backstory: The Mona Lisa was stolen by a museum worker named Vincenzo Peruggiam who slipped the artwork under his coat and walked out the front door. 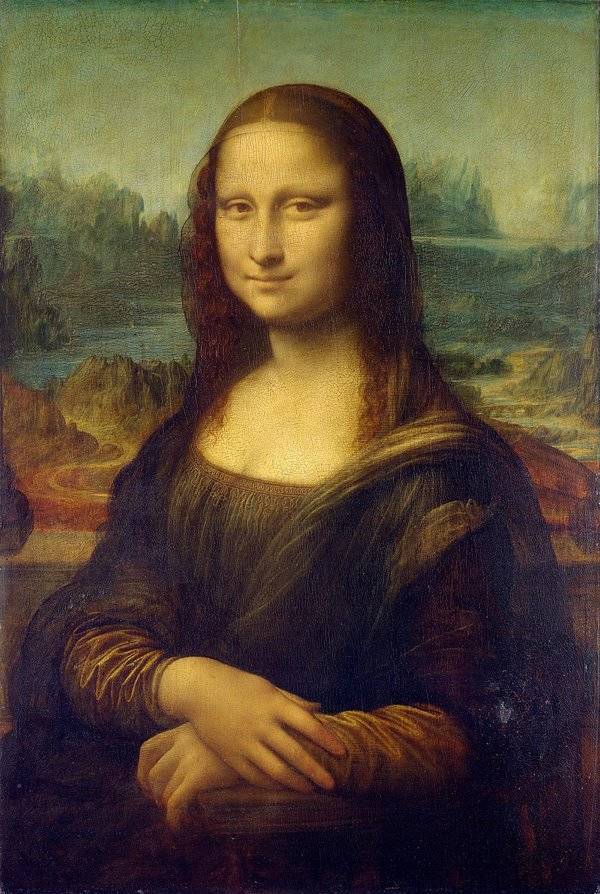 Portrait of a Young Man by Raphael

Stolen from: Czartoryski Museum, Poland in 1939 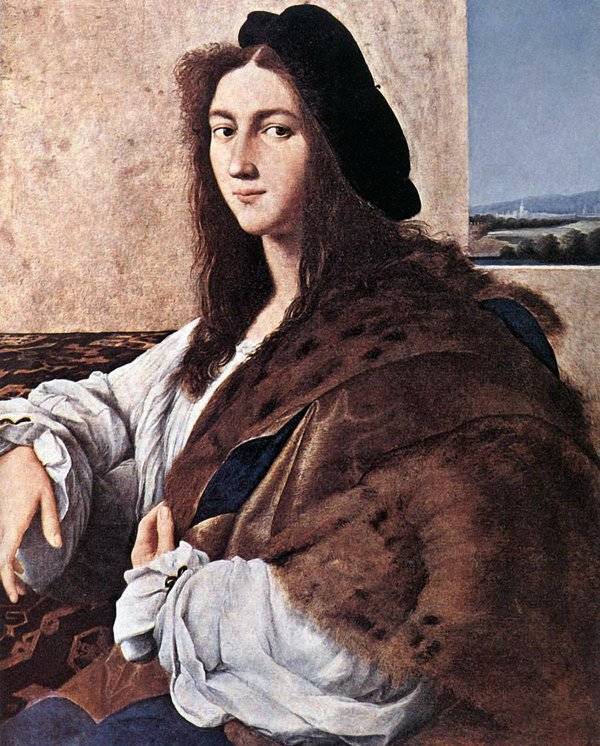 The Scream by Edvard Munch

This piece of art has been stolen twice and there are actually four versions of Munch’s The Scream – two in paint and two in pastels.

Art piece value: One of the pastel versions sold for just shy of $120 million.

First robbery: Taken from the National Gallery in Oslo, Norway on the opening day of the Lillehammer Winter Olympics, February 12, 1994

The robbers left a note that read, “Thanks for the poor security.”

Second robbery: On August 22, 2004, masked gunmen entered the Munch Museum in Oslo, Norway stealing a painted version of The Scream and another Edvard Munch painting, Madonna. 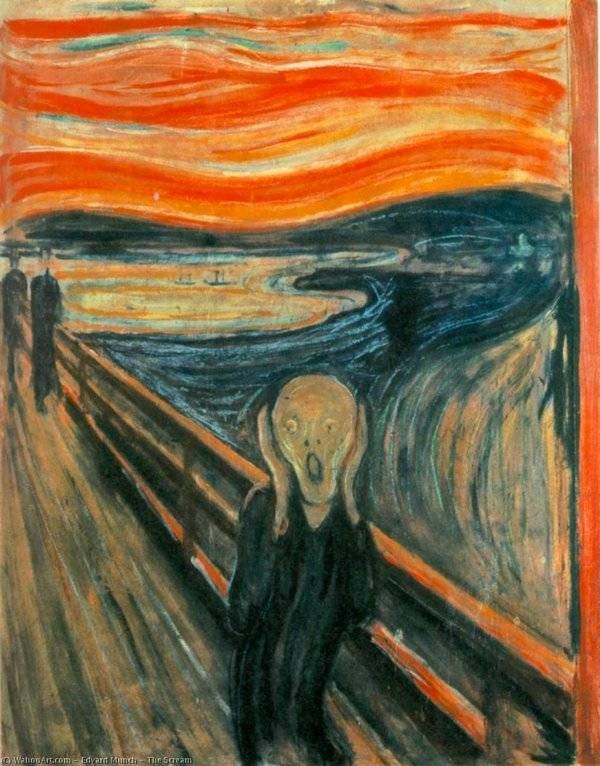 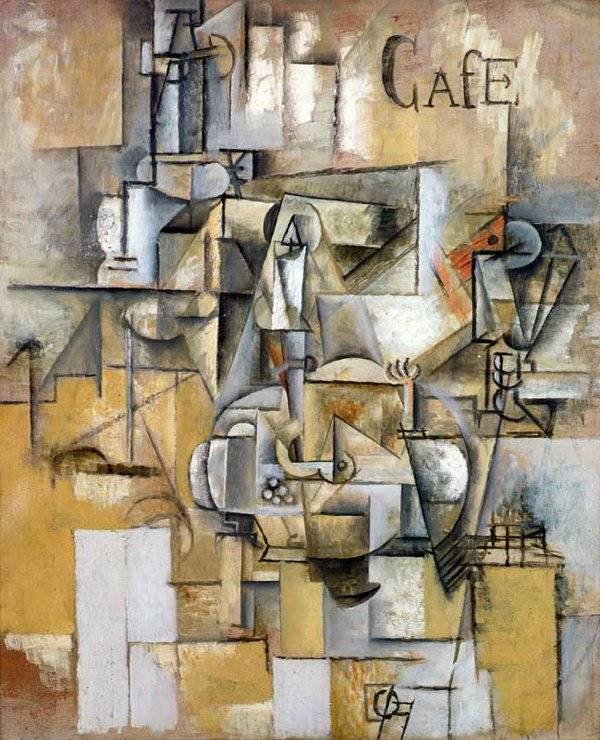 Storm of the Sea of Galilee by Rembrandt Van Rijn 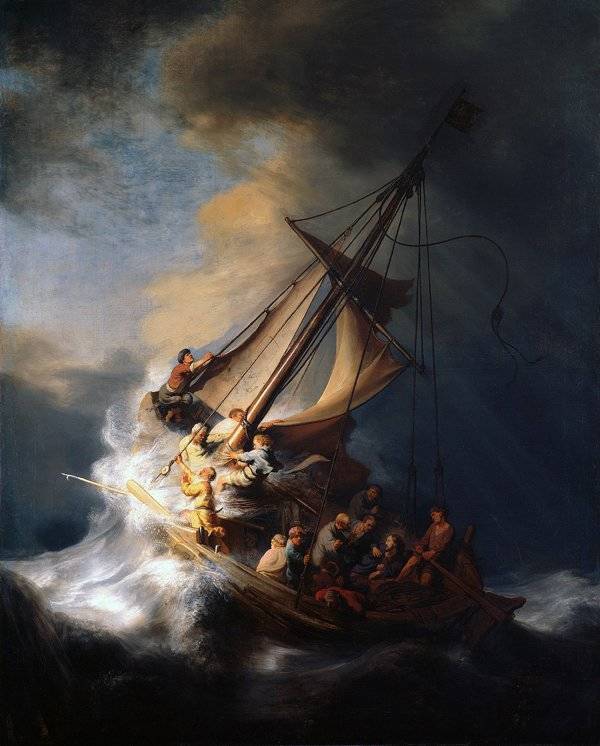 The Concert by Johannes Vermeer 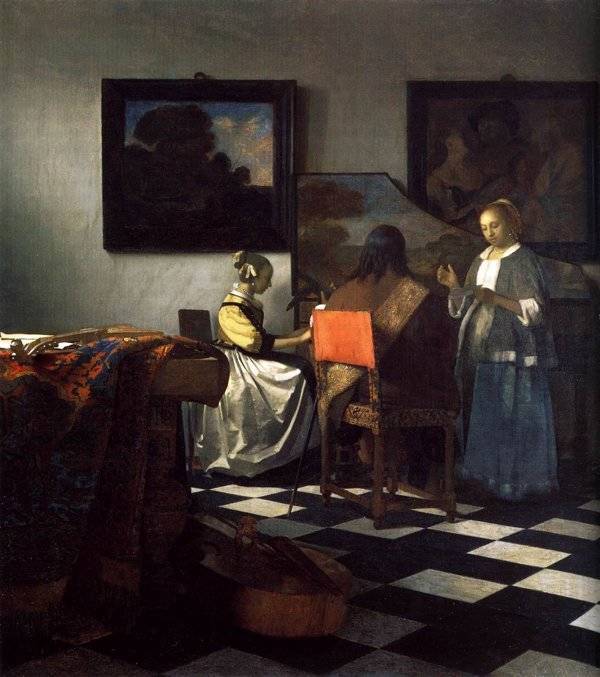