Definitely that time my professor asked what I did over the summer, and I wanted to say “hanging around” and “catching up with sleep”. All I managed to blurt out was “sleeping around.”

That wasn’t even true!!

I once asked a girl where she was from because I couldn’t place her accent. She replied that she was deaf. She was the wedding photographer at my brother’s wedding and everyone in the wedding party was speechless.

Doing a practice for a play in front of a small crowd of like maybe 35 – 50 people when I [email protected]#t my pants. Middle of my lines a felt the wetness and had to run off stage. I kept my self locked in a room the rest of the day.

When I was 16 I offered to take a girl I liked to the movies. I approached the ticket counter and asked for one movie ticket, immediately realized I was an idiot, but was too embarrassed to rectify my mistake. She purchased her own ticket to the movie. Still haunts me almost 10 years later…

I was a bit drunk at a friend’s wedding and decided to scrawl all over two pages of her wedding book to fill up some space. Later someone was looking at the book and I heard them say “Look at this! What sort of person does that?”.

I still feel bad when I think about it. 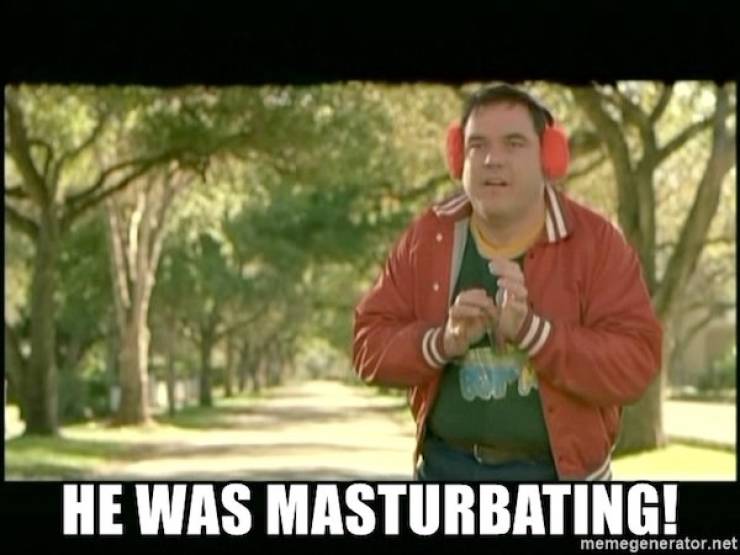 Farted in class during a test back in middle school. Everybody knew it was me but I was too awkward to confirm or deny it so I just acted oblivious. That fart must’ve been pretty awful because a bunch of classmates around me covered their noses with their shirts and the teacher cracked open a window.

Just the complete awkward silence that followed the fart and the feeling of everybody staring at me in disgust still makes me shudder with cringe whenever I think about it.

Trying to run away from home when I was six only to stop at the start of the driveway because I was always told that it was dangerous to walk on the street without an adult.

My parents have this really nice photo of me, with my little backpack, standing there looking really conflicted.

Went for an interview and handed the person my coat when they were trying to shake my hand.

When I told everyone that I was auditioning for the national talent show in my country and got rejected after singing two verses in the producer’s auditions.

That made for an awkward return to school…

This was in school. We were playing a game where one person chased everyone else, and when they touched you, you had to go “to jail”. That meant, you had to put your arms inside the torso part of your sweater, and the sleeves got tied around a pole. You had to get loose to be free again, either on your own or by the help of someone else. I think I was about 11 at the time.

I got caught and tied to a pole, but I was wearing a hoodie with a zipper, so I felt incredibly smart when I unzipped it from the inside and ran away shouting “HA!” Thing is, I had forgotten to put on a T-shirt under the hoodie, and I was an early bloomer, so I basically showed the whole schoolyard my recently grown tits. Shudder.

In 9th grade, I wrote a radio DJ a really nasty email because he didn’t like Limp Bizkit.

High school play. I start improvising. I don’t even know why I did it, I just got so into the moment I forgot there was a script. God I can’t even describe it in complete sentences I hate me in that moment

It was Godspell (kind of like the Bible but confusing, non-linear and musical) and I was one of the stuck-up priests. When Jesus started talking about God stuff I was technically supposed to be quiet, but I was all like “this man commits blasphemy!” and I pointed to the crowd I think, like “you heard it! You all heard it!”. Then when he started talking more I was like “ooo look at me I’m Jesus, I have 12 best friends and I don’t wear shoes”

Apparently that was the bad part. 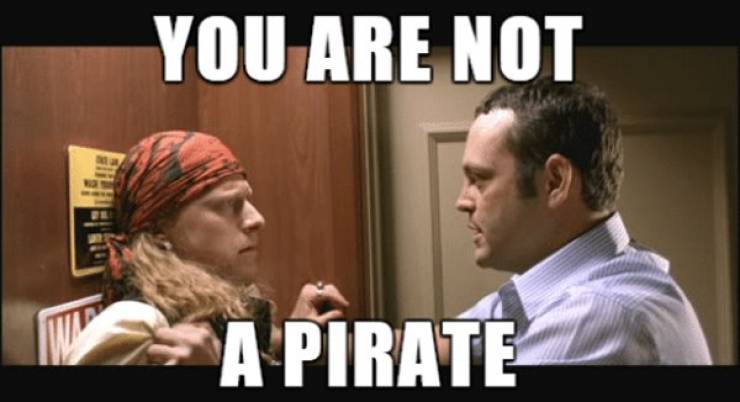 In 5th grade, I went to school on Halloween Costume Day completely dressed up like a pirate. Makeup, costume, hair, everything. Walked into school only to realize no one else was wearing a costume and that dress up day was tomorrow. Had to wait until lunch for my mom to bring me new clothes.

I was in my early 20s, had a girlfriend of 3 years and we were like 2 years into our relationship, and one time after we had sex I said, and I still don’t know what possessed me to say this, god this is so embarrassing… I said, “where are you gonna find [email protected]#k this good?”

It was so awkward. And I think about it like once a month because it is easily the dumbest thing I have ever said, and it makes me cringe so bad. Someone punch me in the face.

Severe lack of social skills and a desperate desire for attention made me lick a gym floor for a solid 3 ft. streak to try and, “impress” a pretty girl. I don’t know what the hell I was thinking lol.

I was really quiet and stood up in the middle of class to say something, finally speaking up. The room was silent. I slowly sat back down.

Hessy 8 month s ago
#18 yup, that will make them want your tongue down their throat for sure! Not! 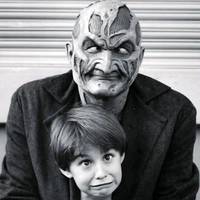 Wes 8 month s ago
#6 And your dad was pissed because your lingerie was nicer than his...?