Impressive Comparisons Of Places Then Vs. Now (25 pics) 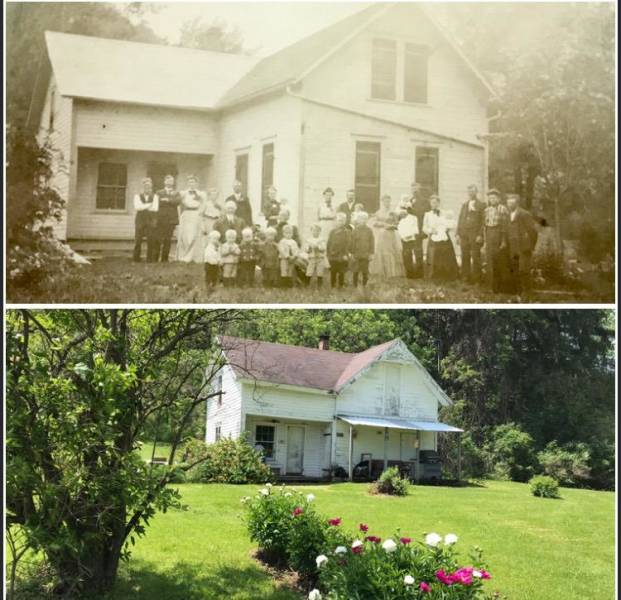 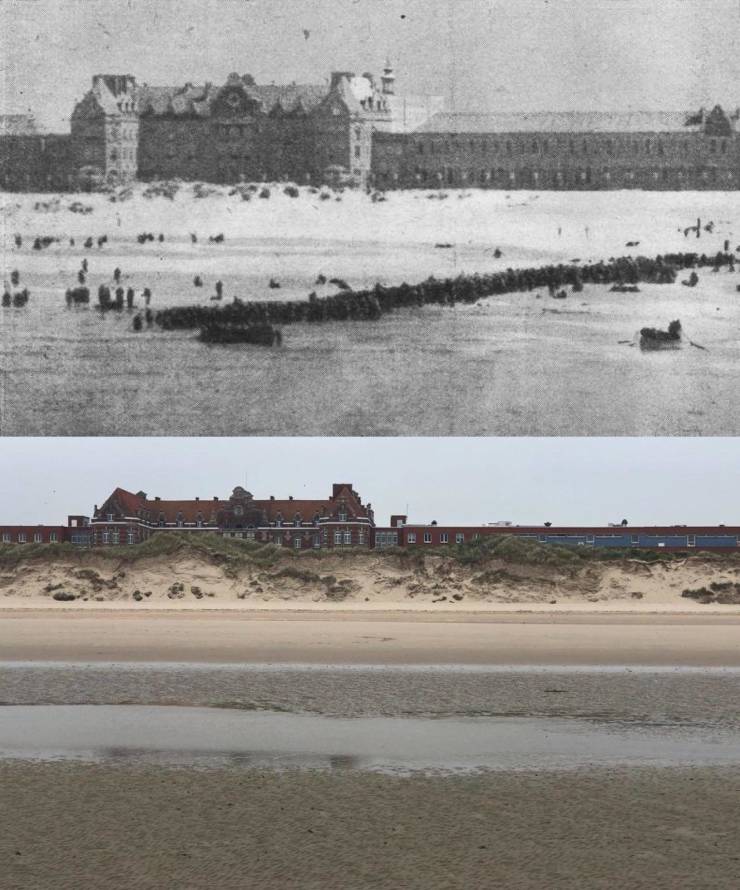 “L’Hopital Maritime near Zudycoote during the Dunkirk Evacuation in 1940 vs. in 2009.” 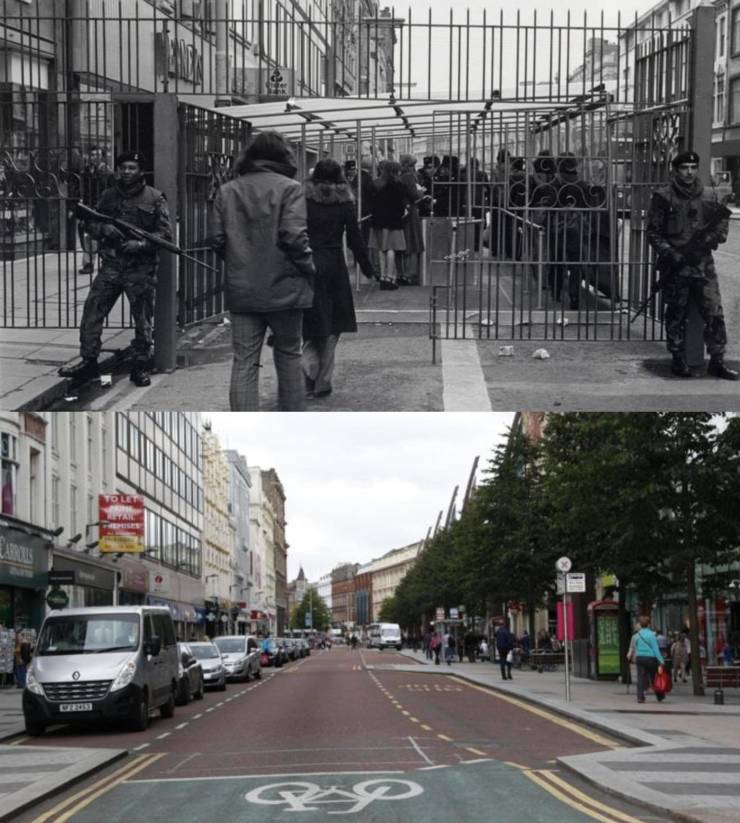 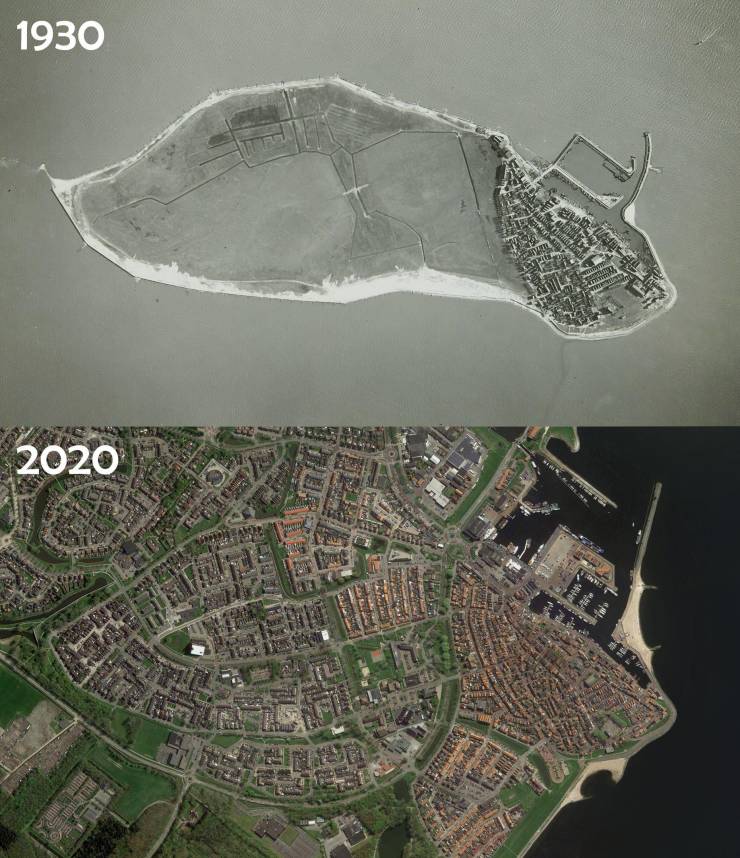 “The former island of Urk – The Netherlands.” 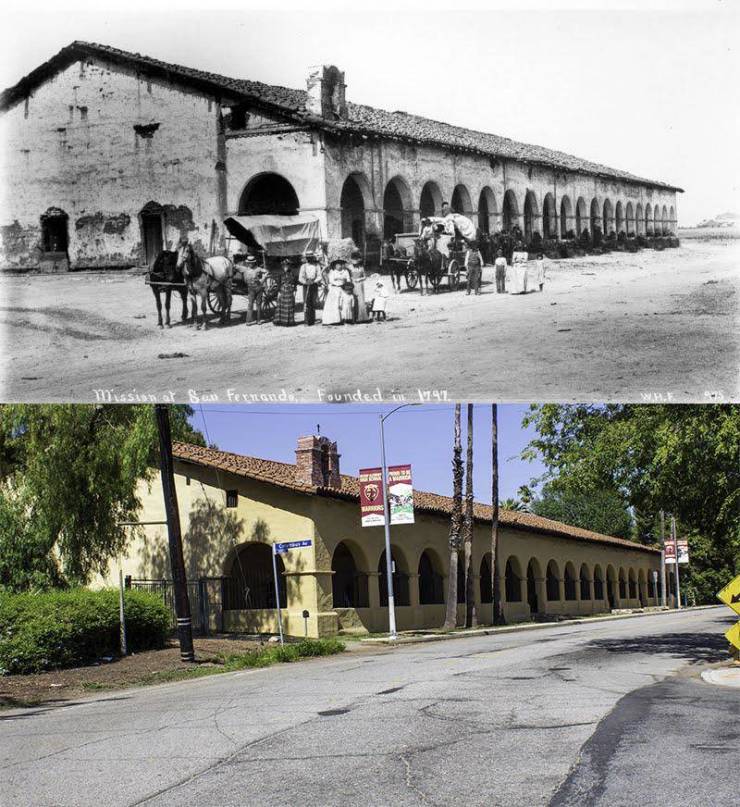 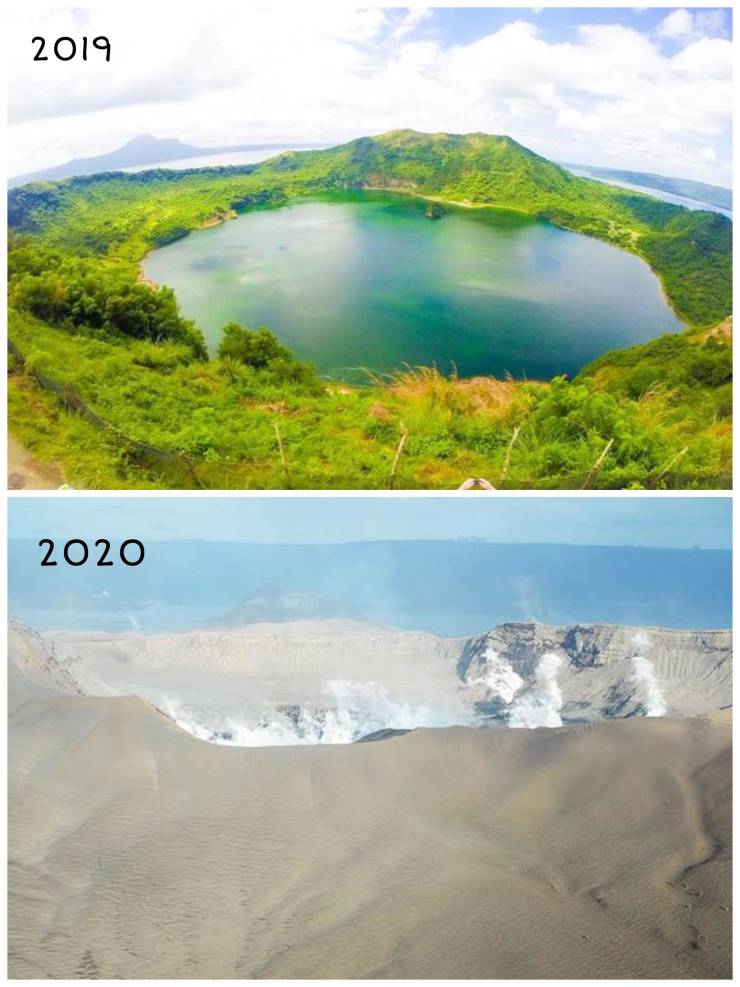 “Taal Volcano, Philippines. Before and after the eruption..” 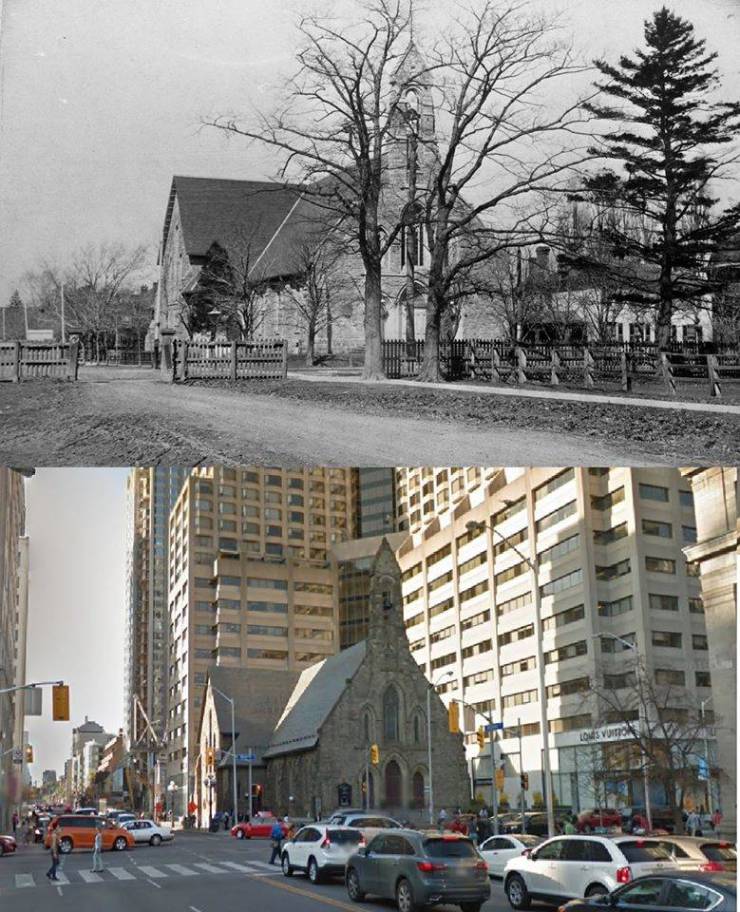 “The Church of the Redeemer in 1879, the year it opened and how different the well traveled intersection looks today at Avenue Rd and Bloor. “ 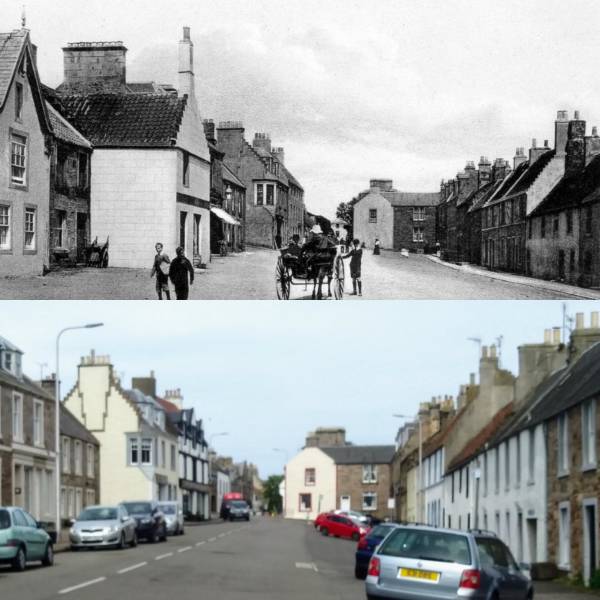 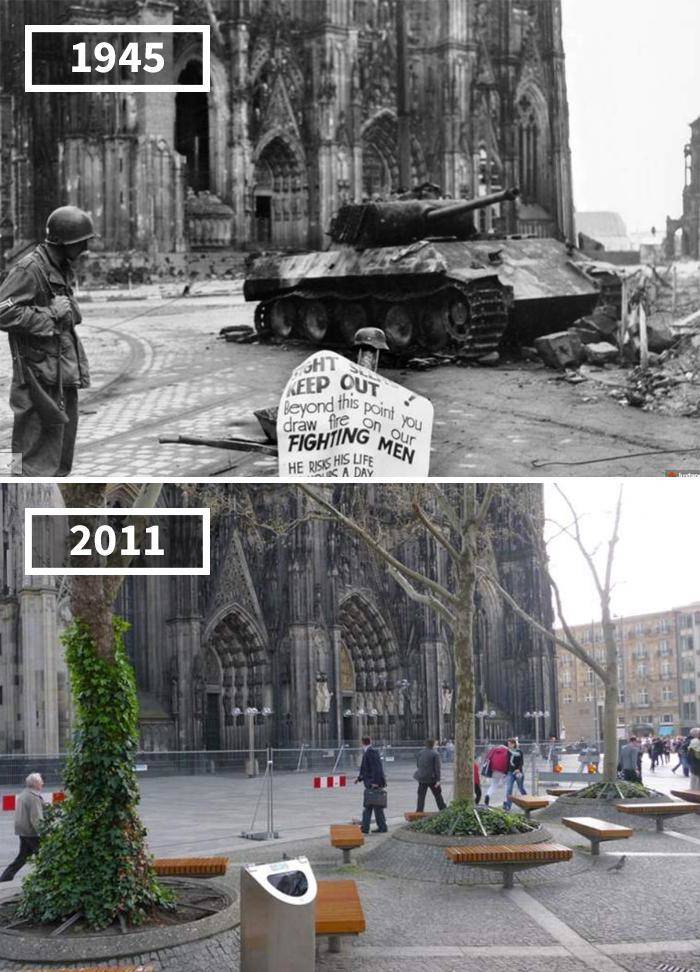 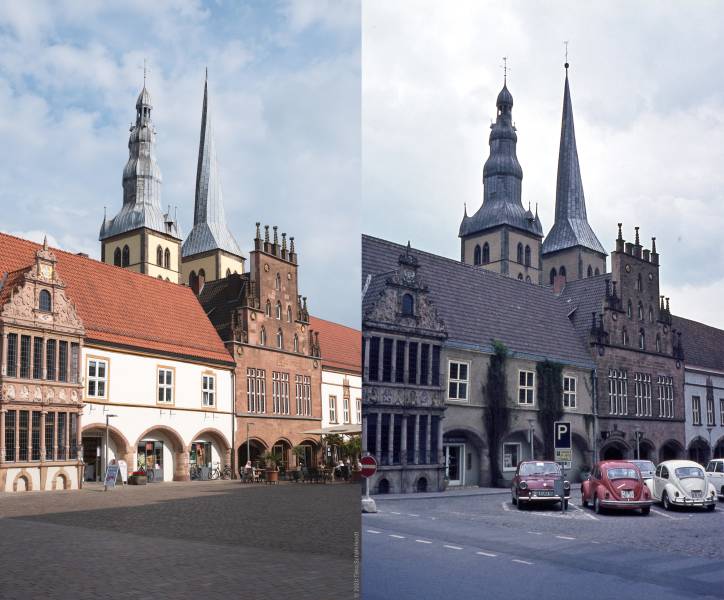 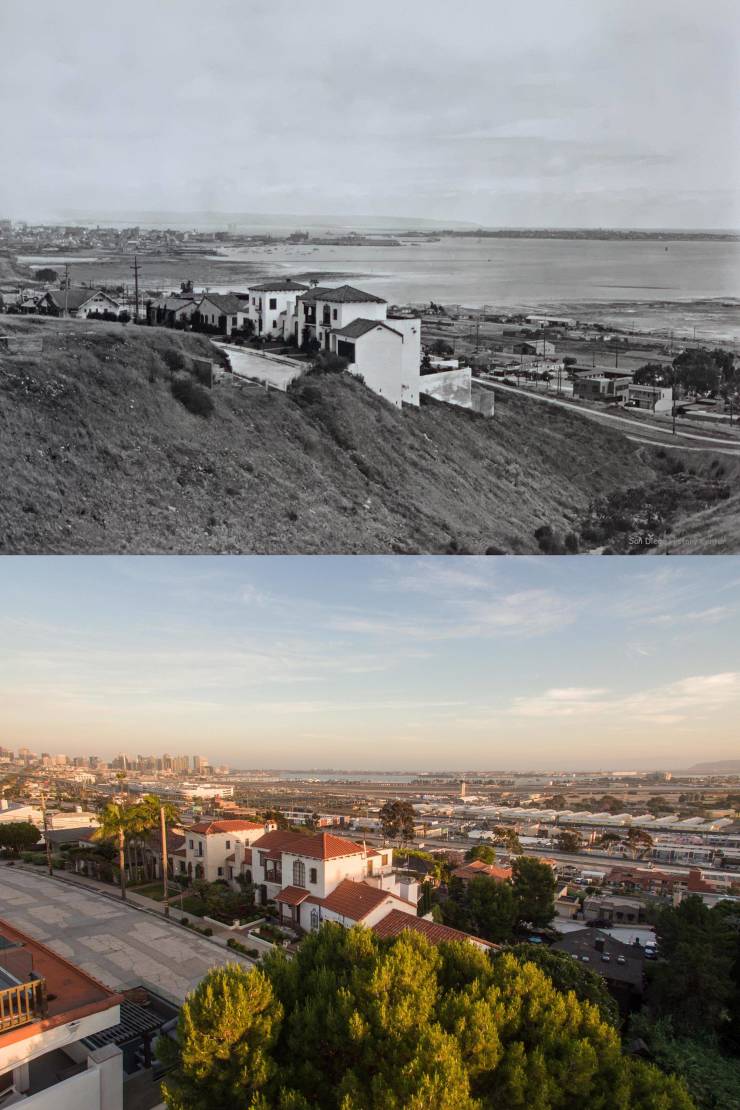 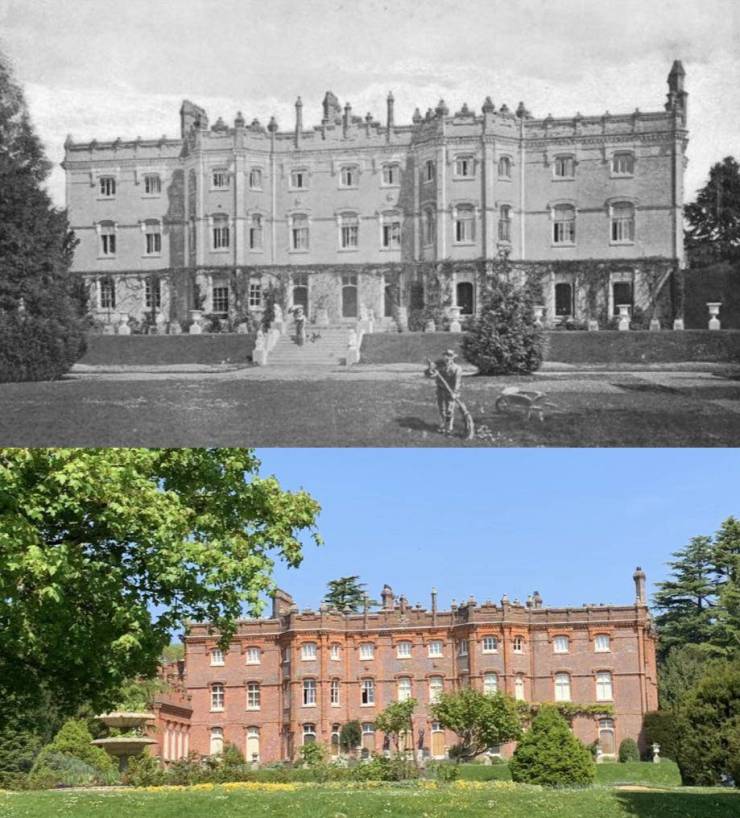 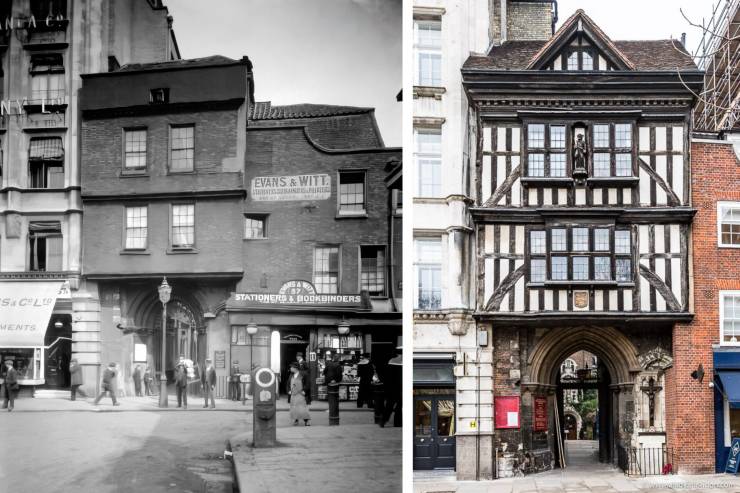 “The changing face of St Bartholomew-the-Great’s gatehouse in Smithfield, which was built in 1595 and some point bricked over. It was bombed during a WW1 Zeppelin raid knocking off some bricks revealing its Tudor half-timbered facade. It was restored to how it looks today. 1916 VS Now.” 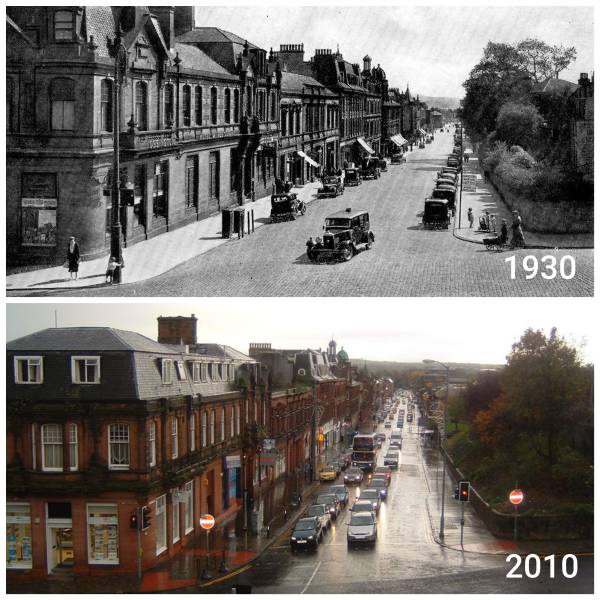 “Kilmarnock, Scotland, then and now.” 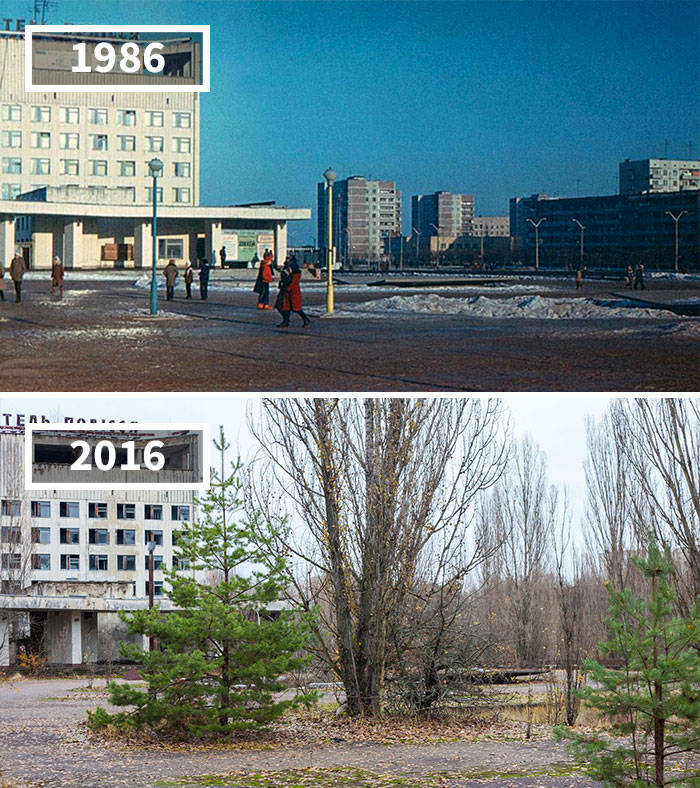 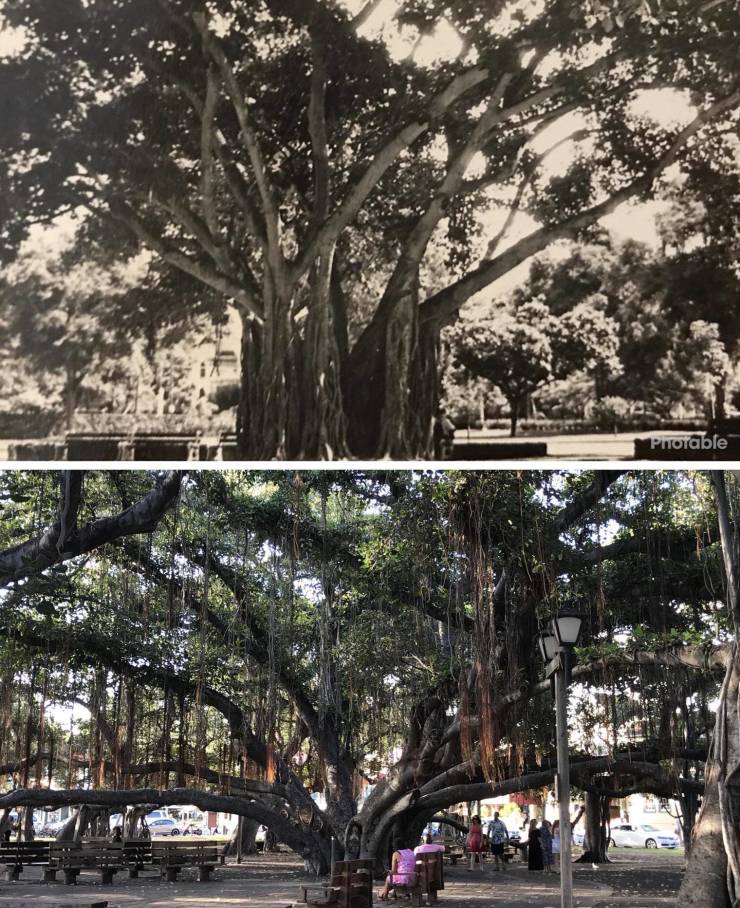 “The Banyan tree in Maui. Top photo taken by my grandfather while he was stationed there during WWII.” 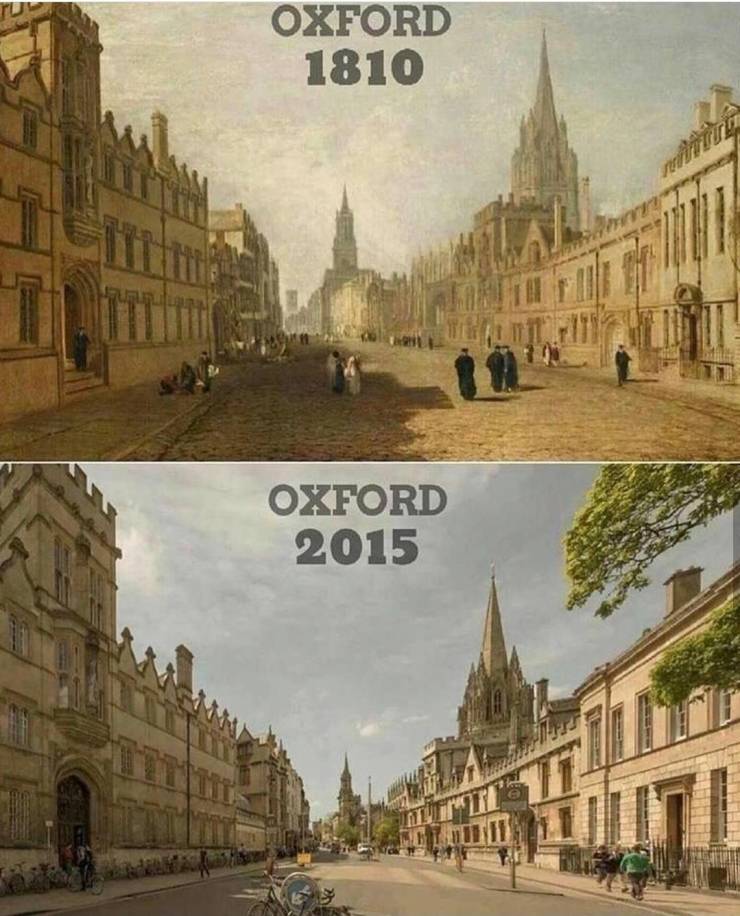 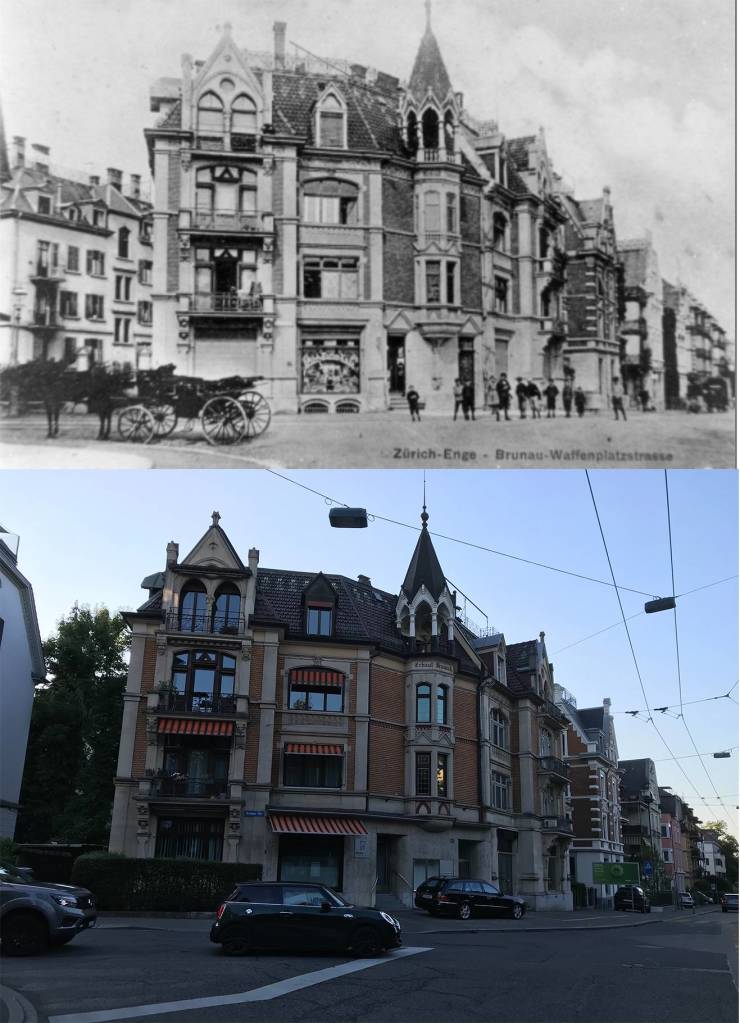 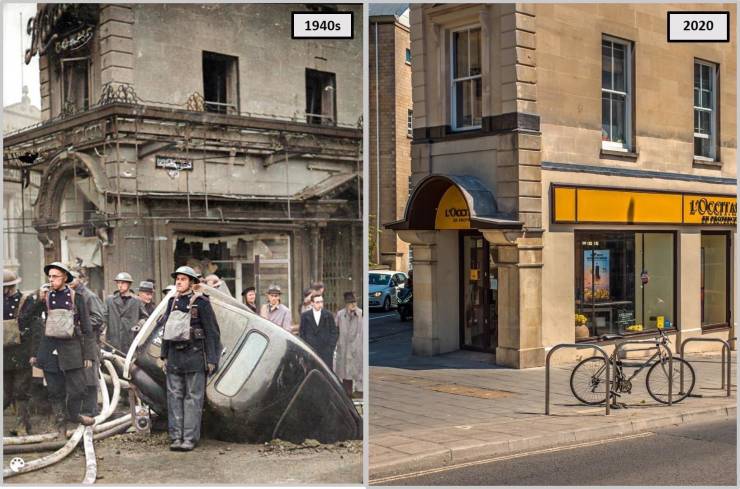 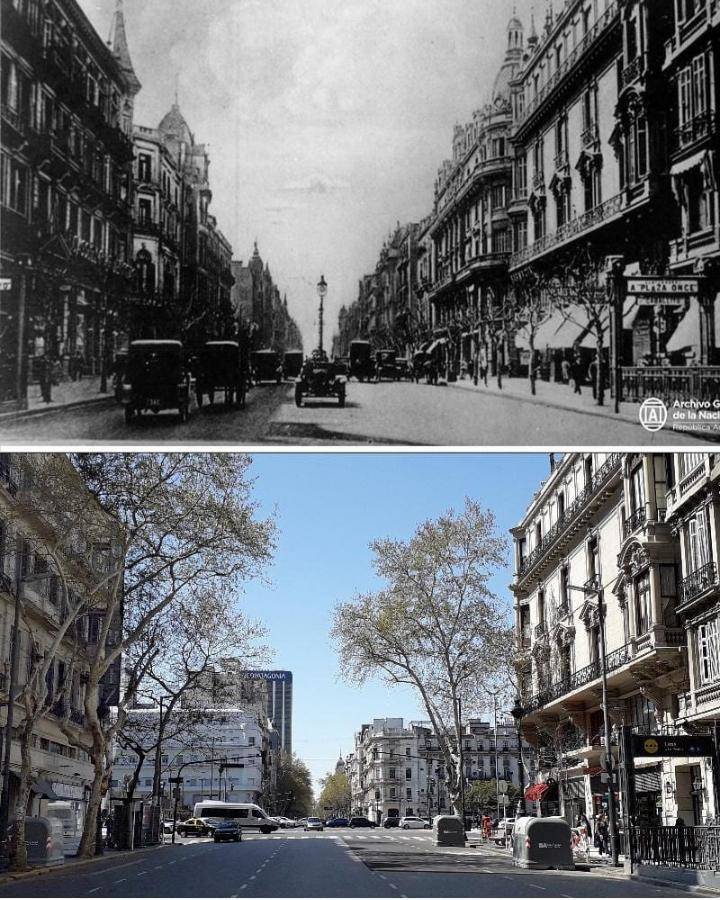 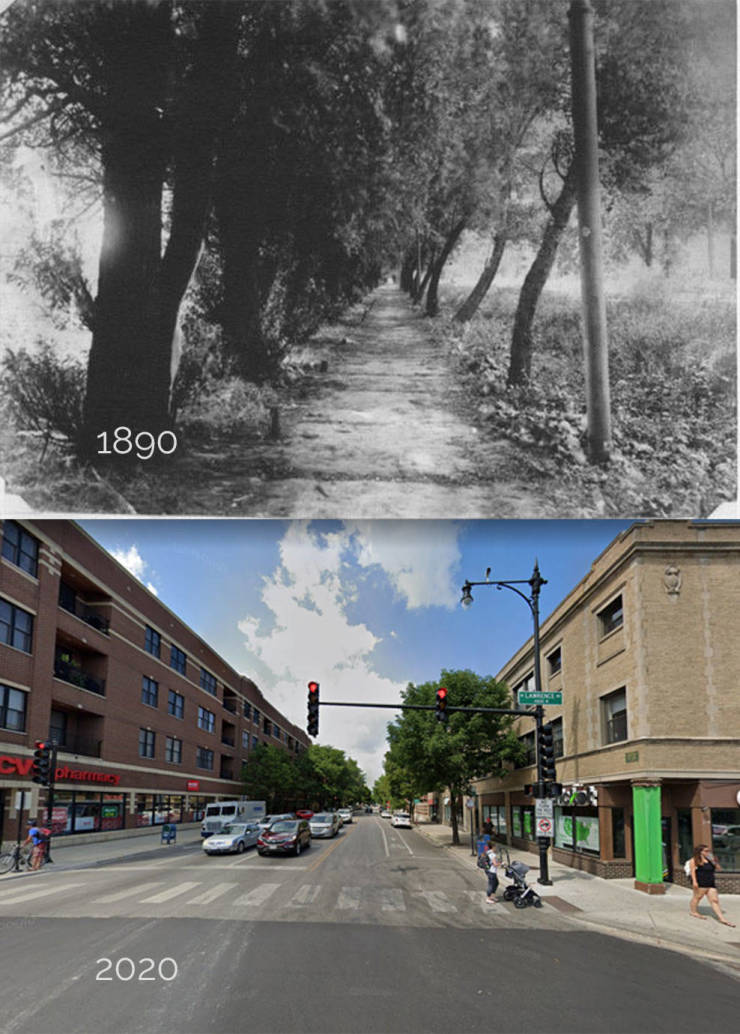 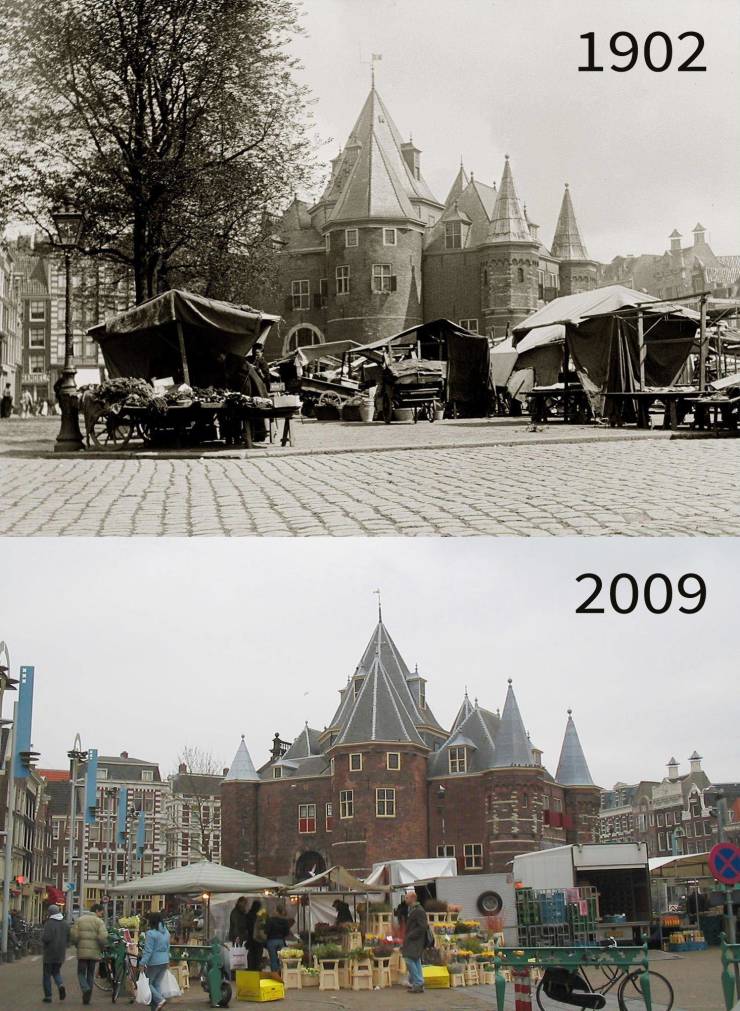 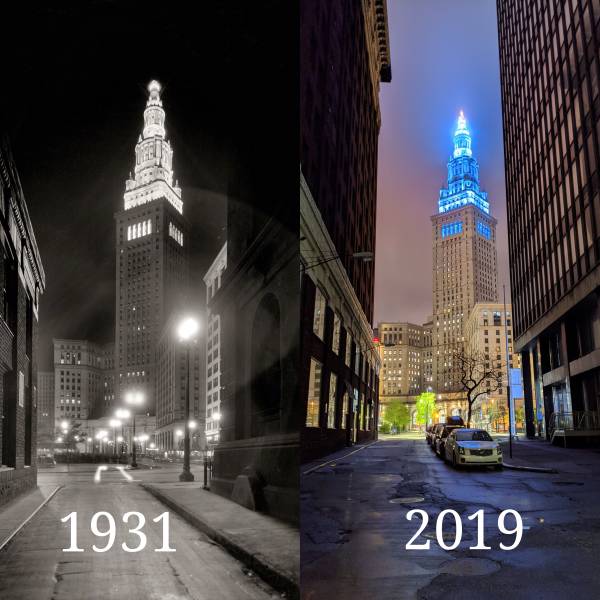 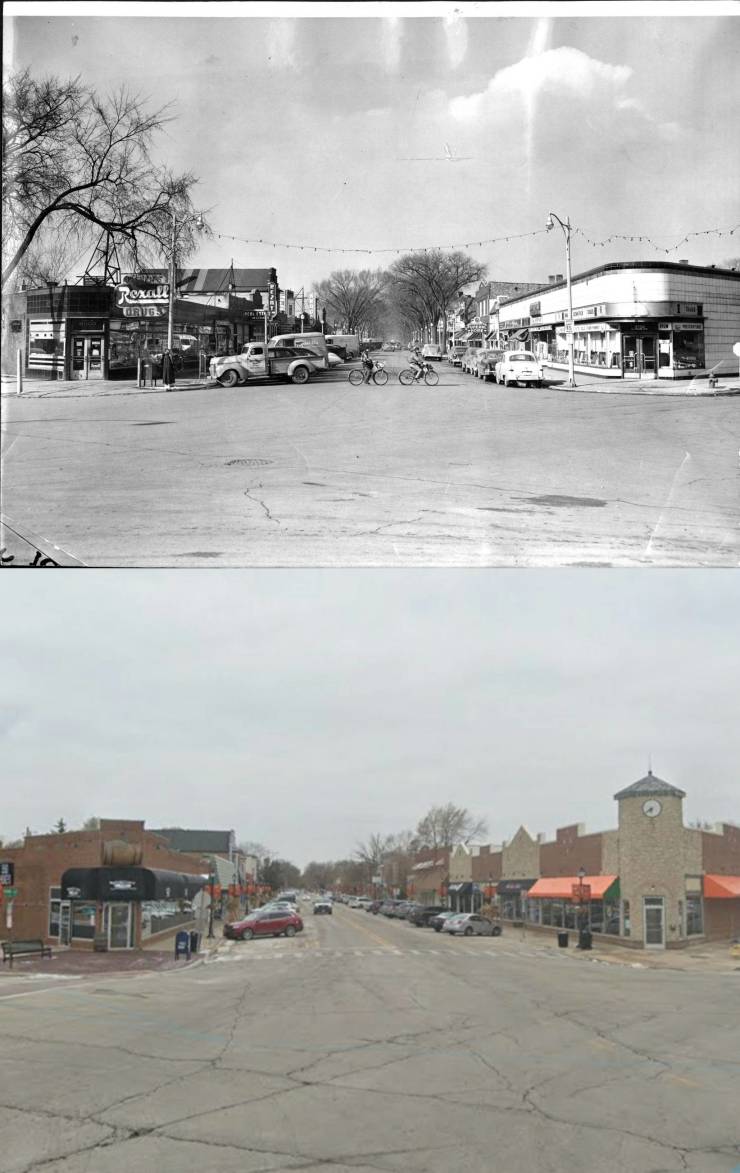 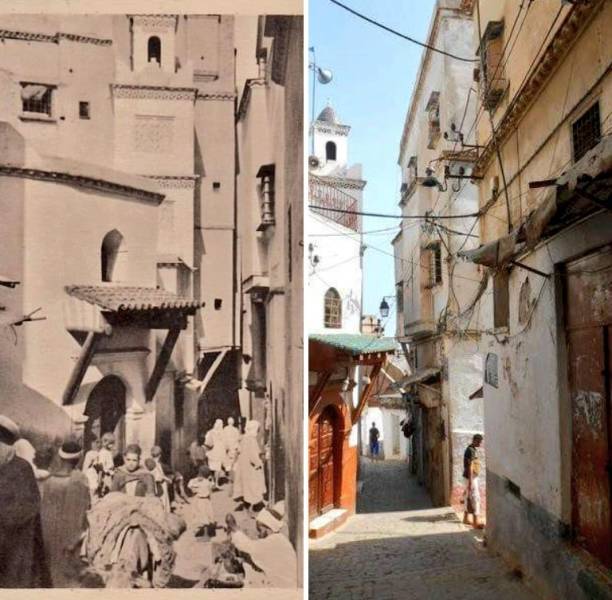 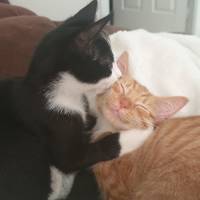 Cyphorus 8 month s ago
#21 is correct. The older is listed as a "lovers lane" 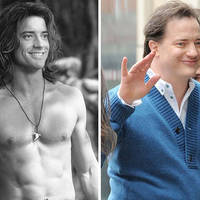 Franky 8 month s ago
Oxford just sits there like why mess with a good thing?
Reply
1