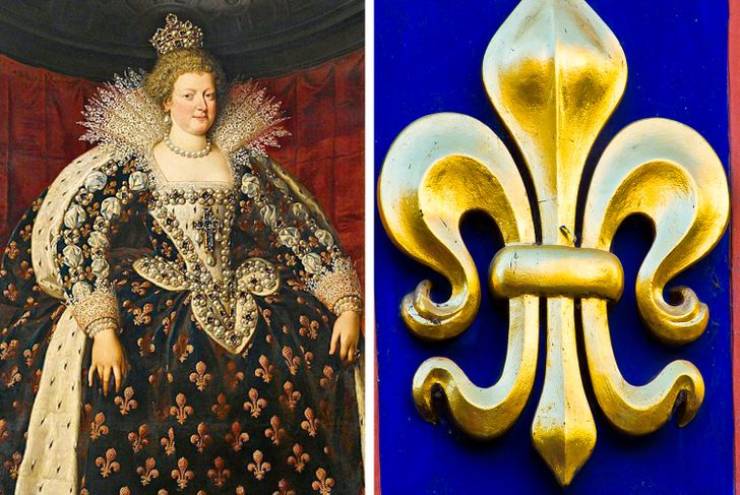 We’re used to perceiving the lily as a symbol of French kings but its original meaning was totally different. The lily was used in religion and art as a symbol of physical and spiritual purity. The flower was often depicted as an attribute of Mary. It also denoted the Trinity in heraldry.

Here’s a curious fact: Victor Hugo called one of the characters of Notre-Dame de Paris, Fleur-de-Lys. 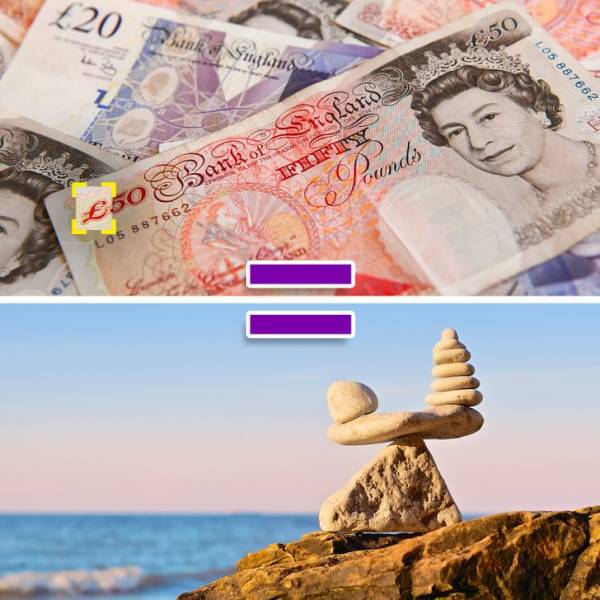 It’s not for nothing that we can see the letter “L” in a schematic depiction of the monetary pound. The symbol is called a “libra” and means “scales” or a “balance” in Latin. The libra used to be a measure of mass in Ancient Rome and the names of many currencies derived from it, including the Italian lira and the French livre that was in circulation until 1794. 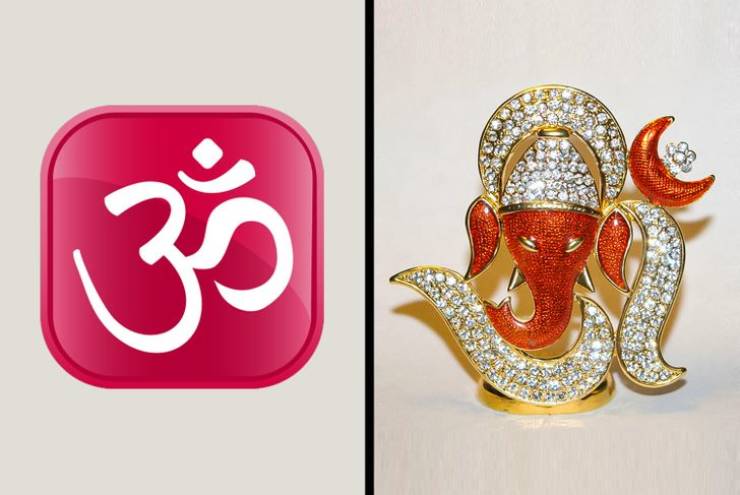 This ornate sign can be seen in movies, songs, and decor. In Hinduism, the Om is in reference to the Divine Triad, the symbol of creation, maintenance, and destruction. It is also a symbol of Ātman (soul, self) and a mantra of power, mind, and eternity, which is used in meditation. Sometimes the Om is associated with Ganesha. 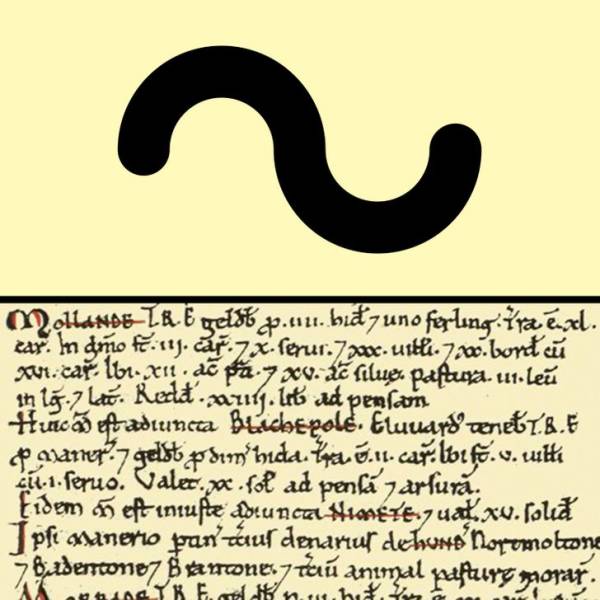 The tilde is used when it’s necessary to show the inaccuracy of information, like, for example, when one needs to show the approximate time of waiting or the approximate number of ingredients in a dish. Initially, this wavy line was used in cursive. It was used to depict the skip of one or several letters (“M” and “N” as a rule). It also marks changes in pitch and tone, and in Romance languages such as Portuguese and Spanish, a kind of nasalization. 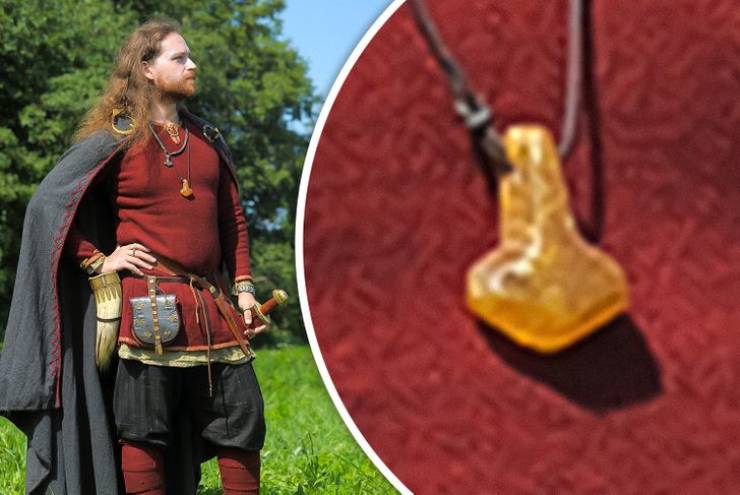 This Scandinavian symbol is called the “Hammer of Thor ” and stands for faith and fertility. It is now worn around the neck as a guard against failure. In the past, Mjölnir was also worn on the neck in the Scandinavian region.

The symbol of genuine leather 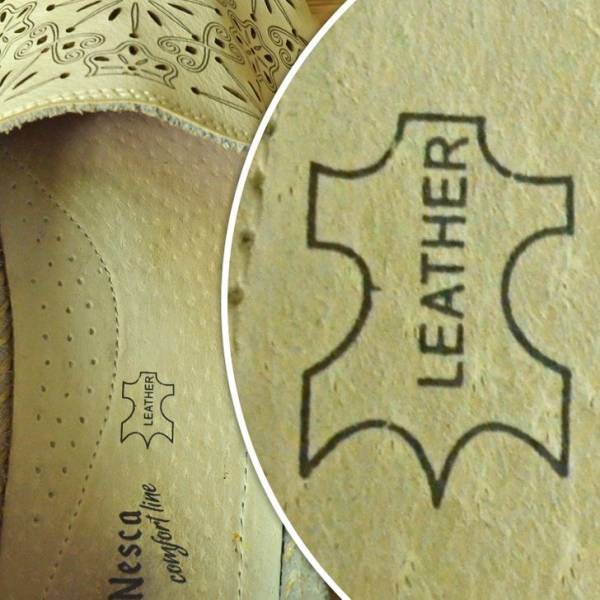 This symbol is often seen on things made of leather but few people think about what it means. But, in fact, it’s a schematic depiction of the animal’s skin that this or that part of shoes, clothes, or accessories are made from. 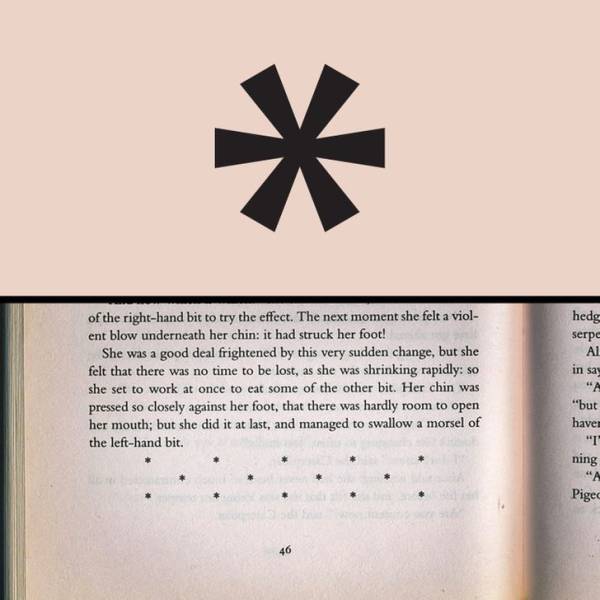 Today, these little stars are used to hide censored words in various texts. The first versions of the symbol were found in cave paintings. Later, the Greek philologist, Aristarchus of Samothrace would use this symbol when correcting Homer’s poetry: that’s how he marked repeated lines. The philosopher, Origen would use this sign to mark missing lines. In the Middle Ages, people started to use the asterisk in a more familiar way, as it meant that there were comments on the text. 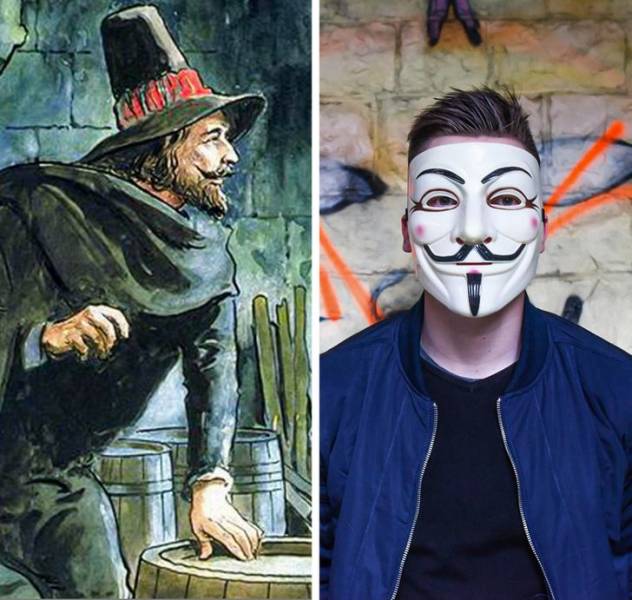 This is also known as the Guy Fawkes mask. After the release of the movie V for Vendetta, many people started to perceive this mask as a symbolic element of protest. But if we dig into history, we can learn more about Guy Fawkes and find out that this person wasn’t as heroic as people have depicted him to be.

He wasn’t a fighter for justice or equality. His plans included the overthrow of the current monarchy and the enthronement of a new one to establish the rule of Catholicism. Moreover, after having been arrested, Guy Fawkes betrayed his fellow conspirators which resulted in them all being executed. 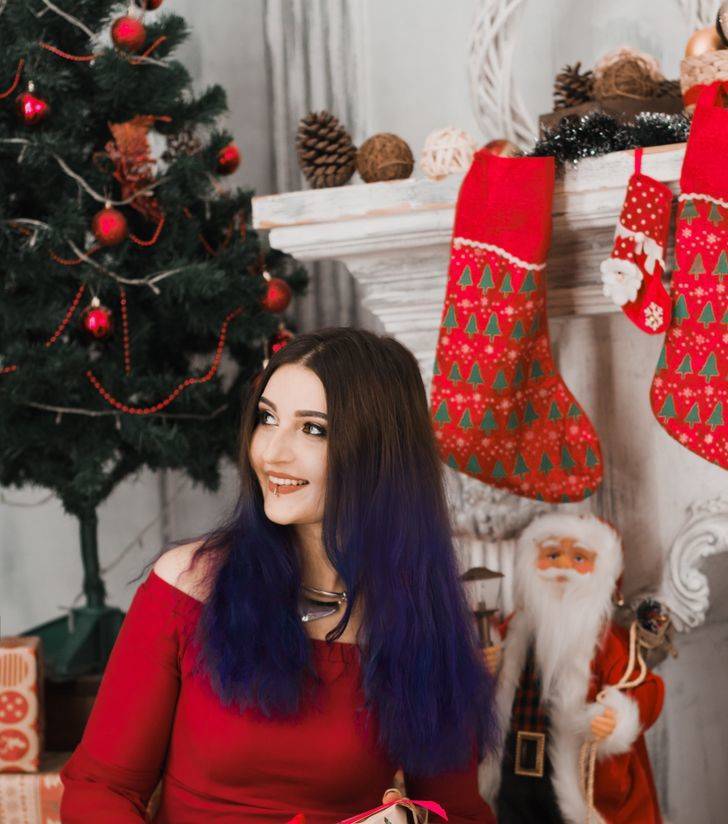 Those cute red socks above the fireplace remind people at home of Christmas and the upcoming new year. However, there’s a not-so-happy legend that goes along with the seemingly joyful symbol. One father had 3 unmarried daughters. But due to the poor condition of the family, the girls didn’t have a dowry, which is why they couldn’t get married. At those times, girls without a dowry were forced to earn a living in tolerance houses.

A former monk (who was later canonized and became famous as Saint Nicholas) learned about the situation of this family and decided to save the girls from this shameful fate. He left 3 bags of gold in the chimney, and one of them fell into a stocking that was being dried nearby. 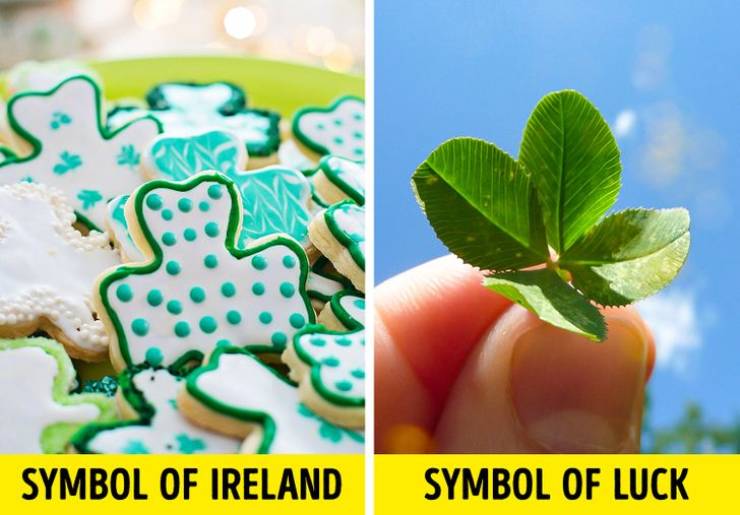 A 3-leaf clover is often known as a symbol of good luck. But this is actually incorrect because a shamrock is an officially patented symbol of Ireland. It’s a 4-leaf clover that symbolizes luck. And it can even have more leaves than that! 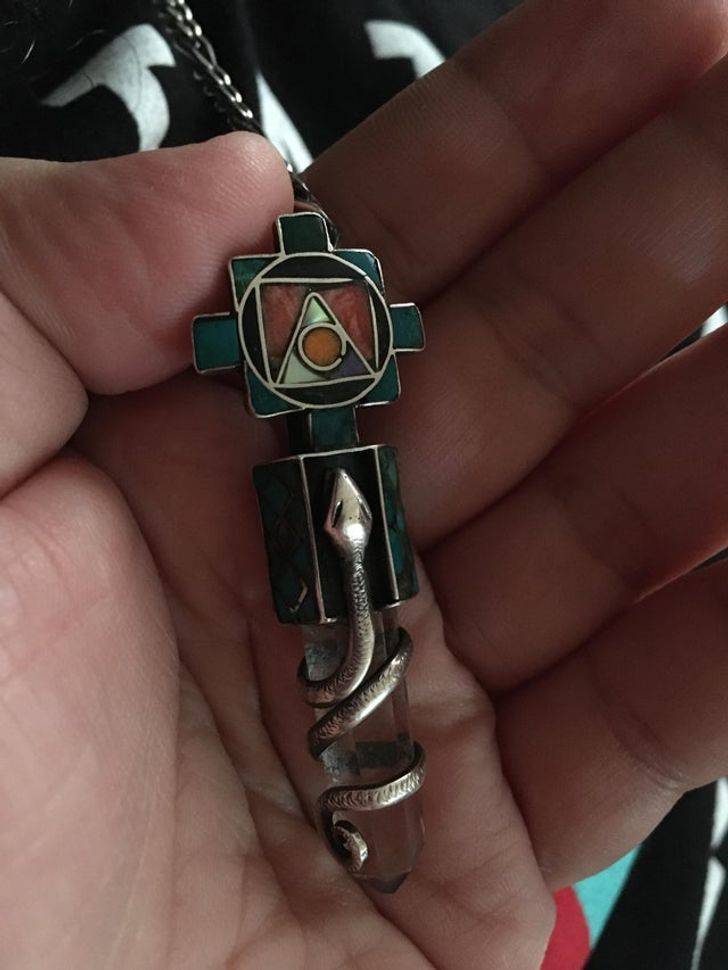 “My husband received this from his aunt before she passed. What is it? What does it symbolize?” Those were the questions a fellow Reddit user asked. In response, she was asked if his aunt had been to Peru. It turned out that she had and that the pendant depicts one of the symbols of the philosopher’s stone. 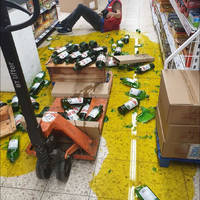 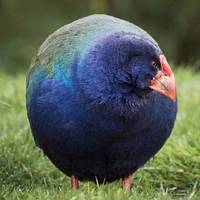 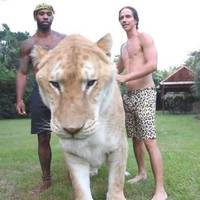 Myrtle 7 month s ago
Symbolism is one of the greatest control mechanisms ever devised, its effectiveness is unparalleled, our society is rife with it, most dont see it, most fear to see it. The shift will be tectonic...
Reply
X
>
1/1
<