When Birthday Is Turned Into A Very Special Day… (19 PICS)

“My kid said her one birthday wish was to wake up to some balloons. The door to her room is on the other side, waiting to be opened.” 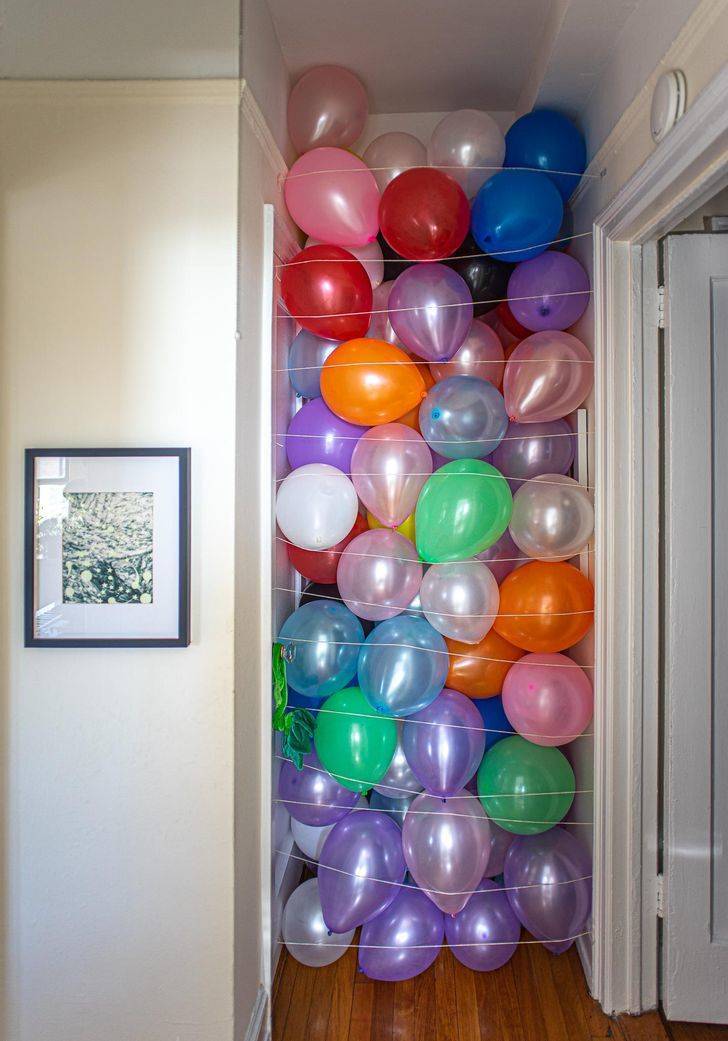 “Today’s my twenty-fifth birthday. My husband is a pastry chef and made me a cake.” 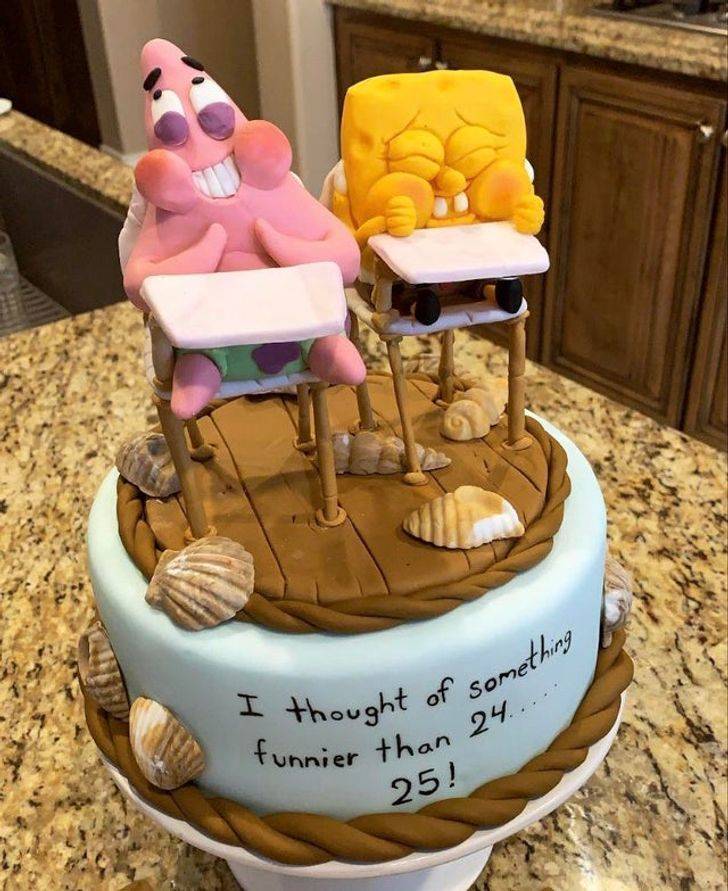 “My grandma was a librarian at the Mt. Vernon Public Library for 50 years. She ALWAYS tells the story of how she gave Denzel Washington his first library card. For her birthday, he stopped by to say hi.” 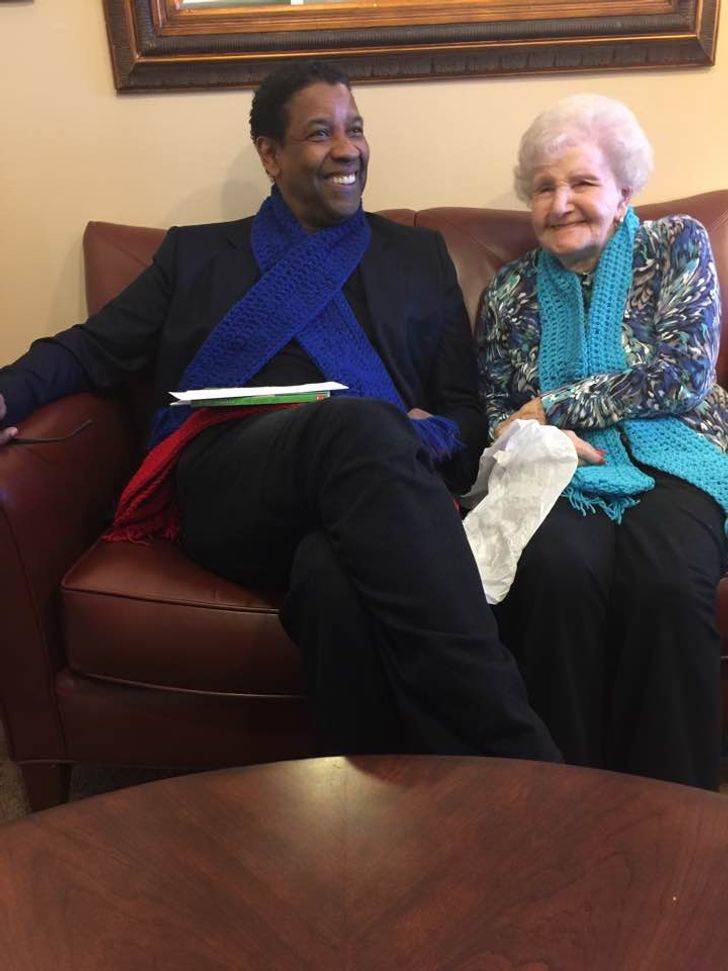 “My sister legitimately tried to paint a picture of Stevie Wonder for my dad on his birthday.” 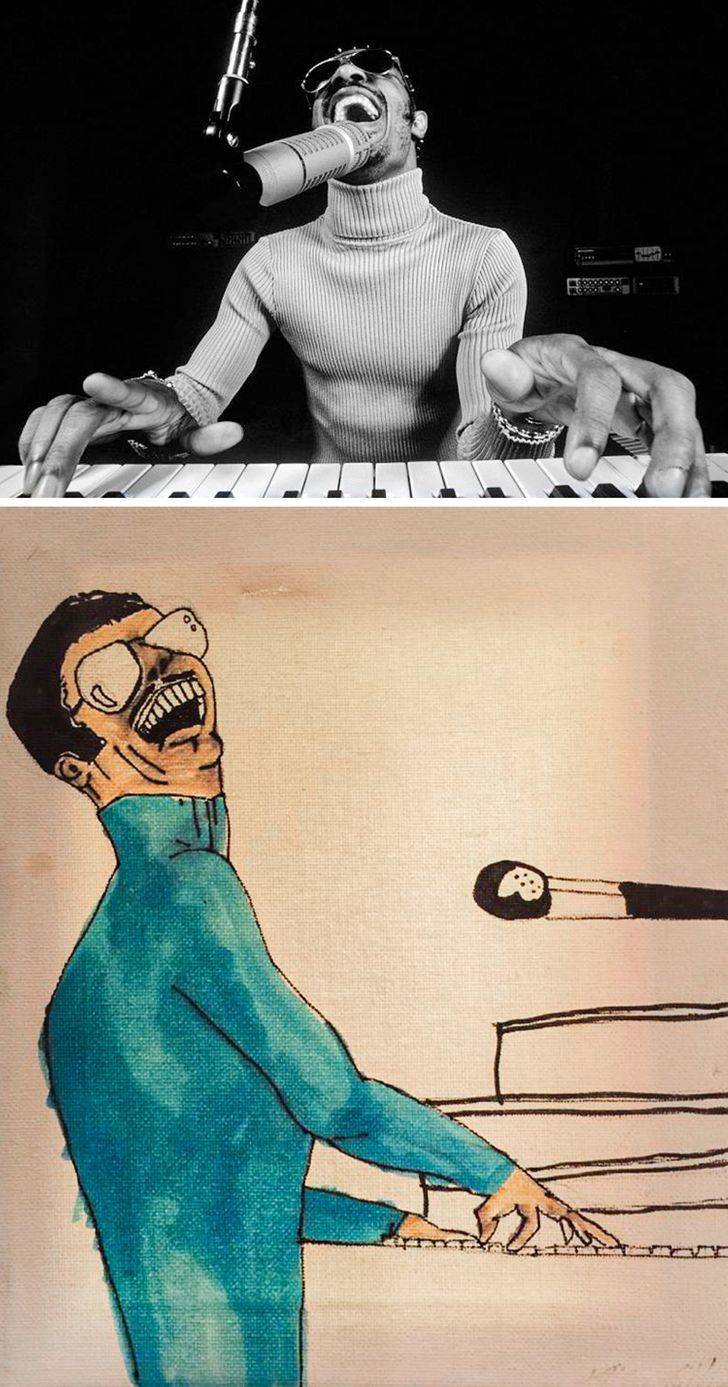 “This was my mom’s priceless reaction when she walked into her surprise birthday party. After the party, she told me it was her only real birthday party since she was 11 years old.” 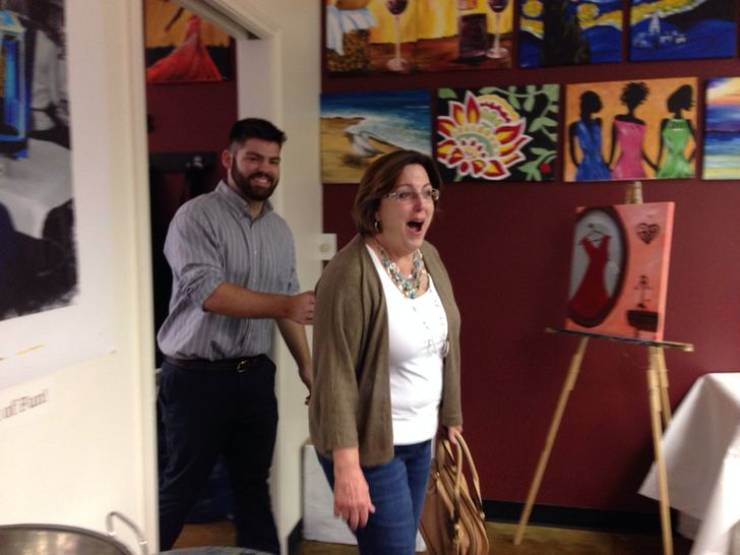 “My mom made me a cat quilt for my birthday! The 2 with glasses are my cats.” 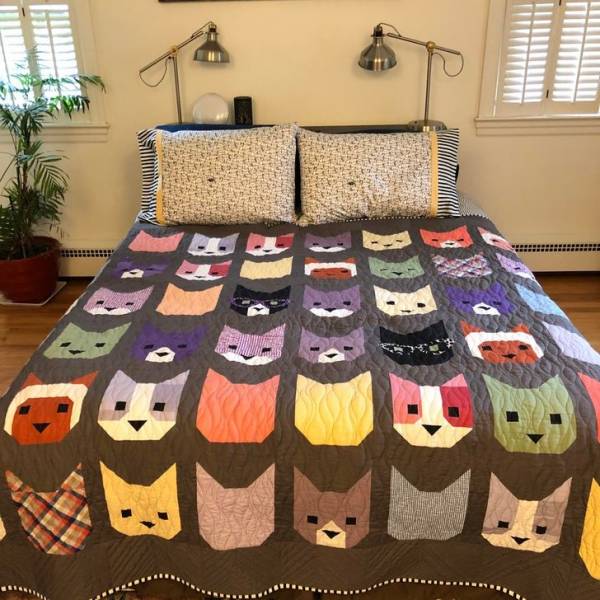 “For her birthday, she asked for a chicken and here they are a year later!” 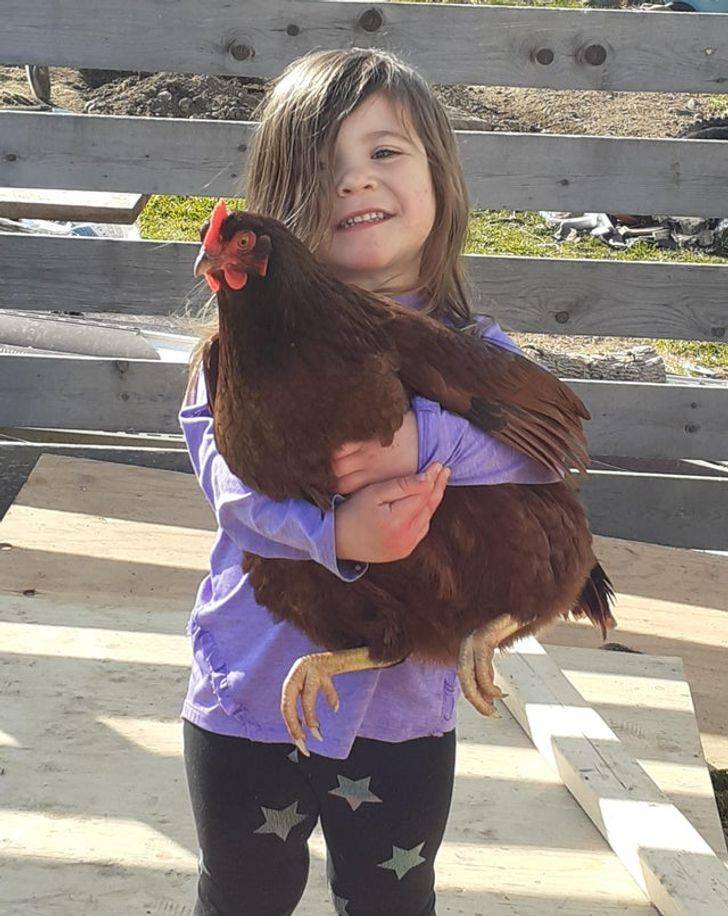 “My 8-year-old daughter wanted a hedgehog cake for her birthday. I tried my best.” 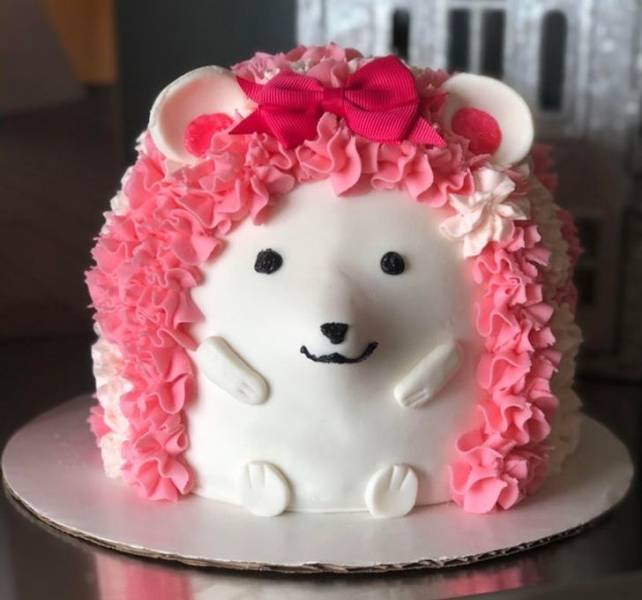 “It’s my birthday and my husband built me a pillow fort.” 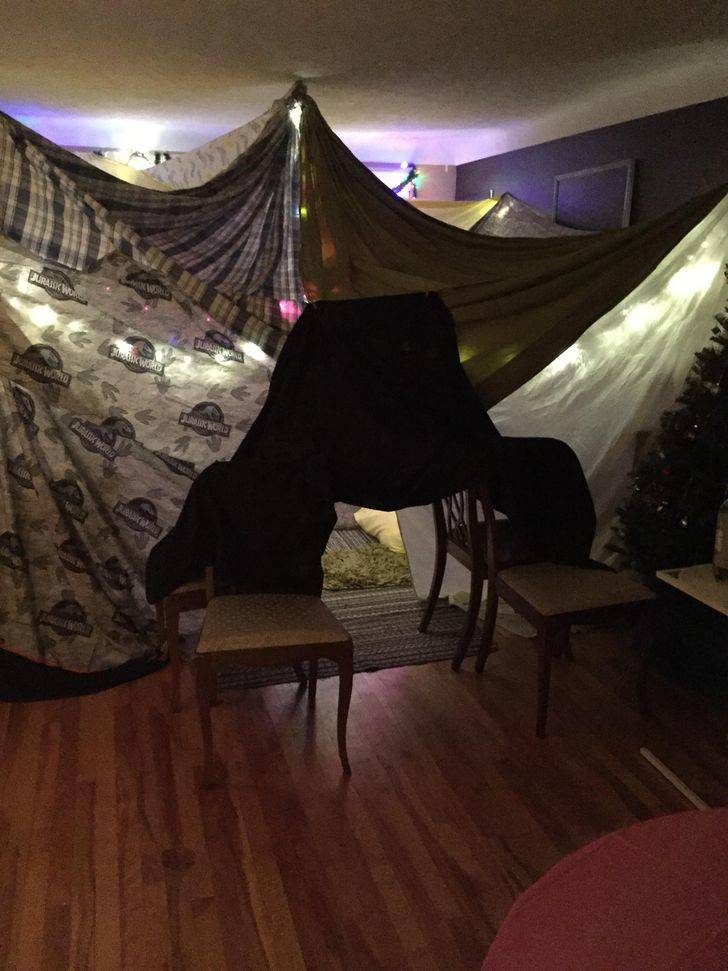 “Today is my 5-year-old son’s birthday. He’s having a Mario themed party and has no idea there’s a Switch in the box.” 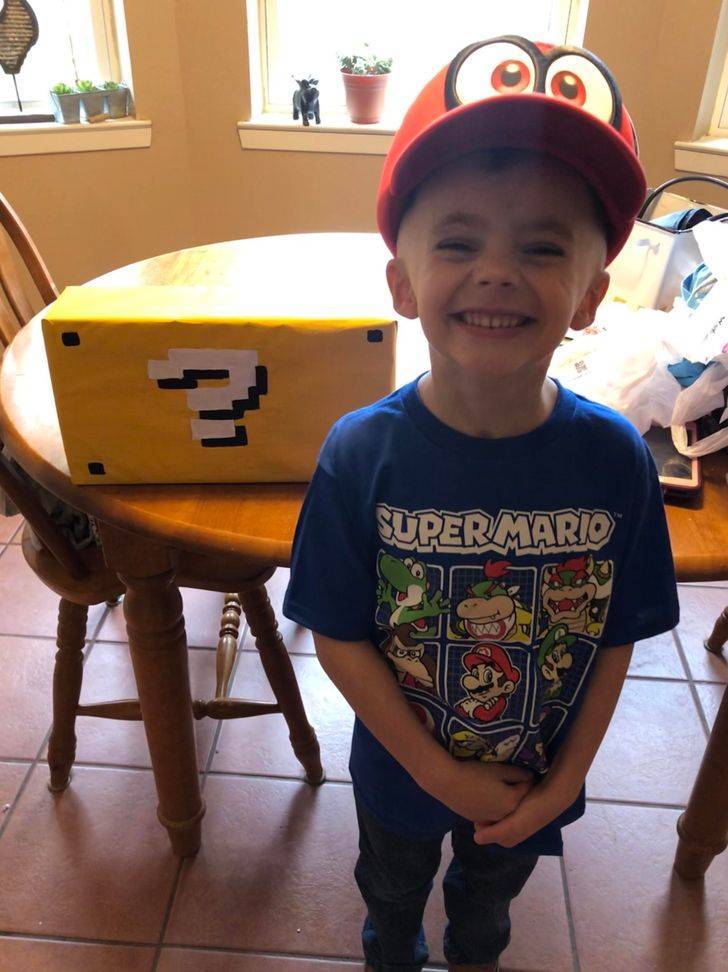 “My friend got her sister the greatest birthday present I’ve ever seen.” 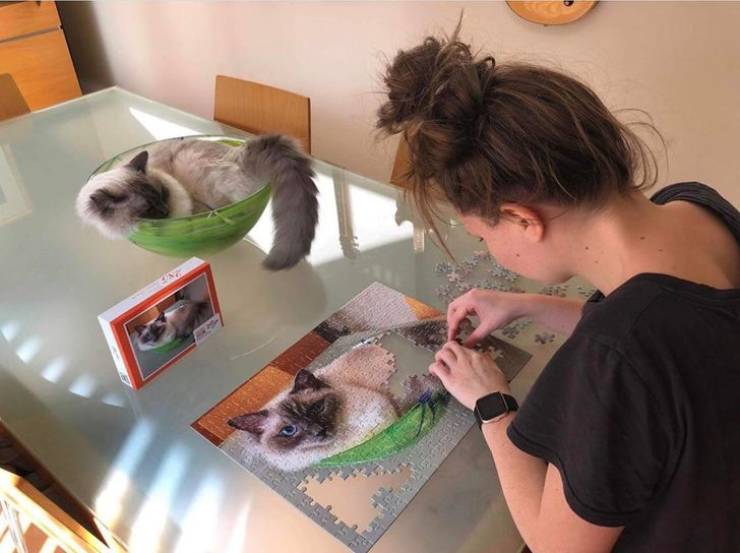 “My dad wrote a book about a ship he built, so for his sixty-fifth birthday, we gave him a ship built out of the book he wrote about the ship he built.” 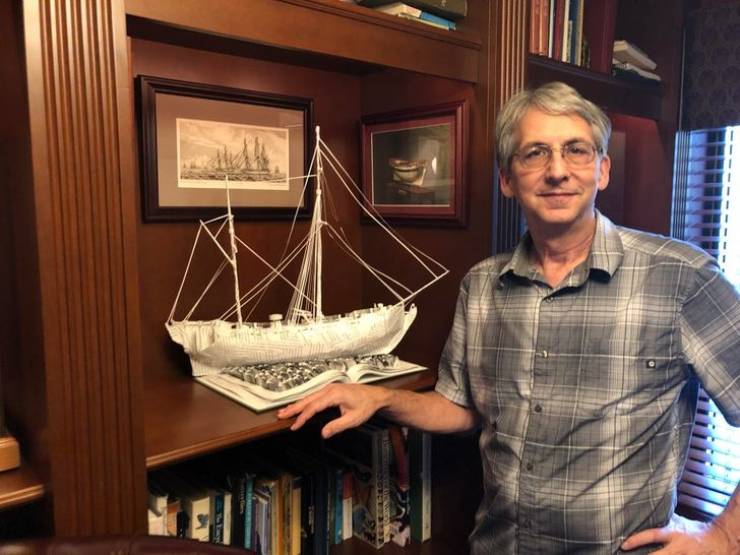 “My dad always says, ’Let’s go, buffalo!’ when we leave the house, so I made him this shirt for his birthday.” 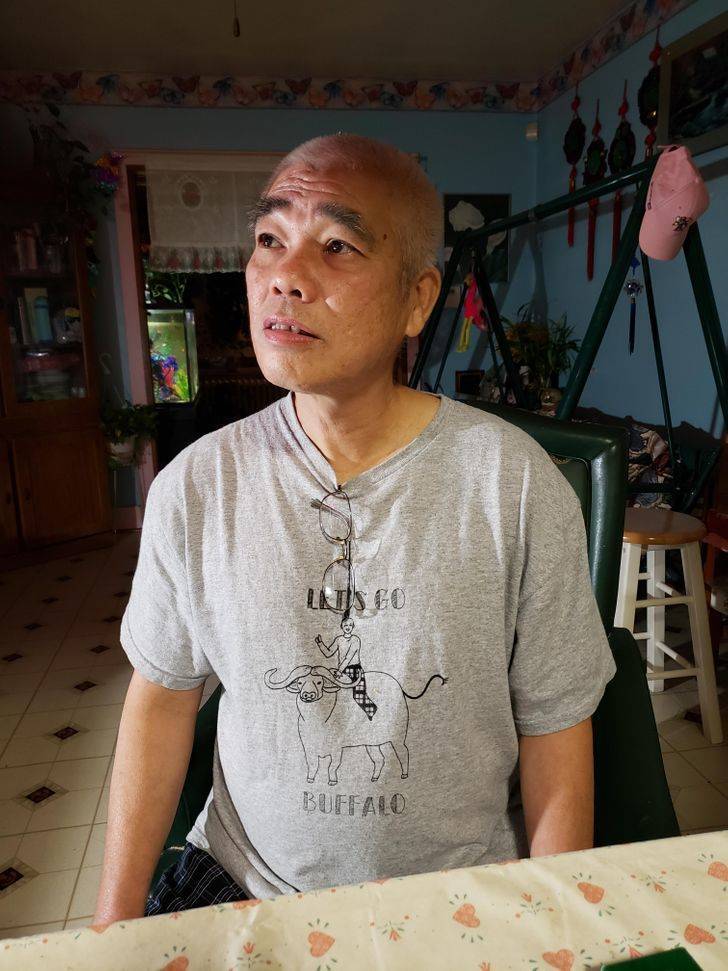 “It was Luna’s first birthday yesterday. He was quite shocked by the little birthday surprise in the garden.” 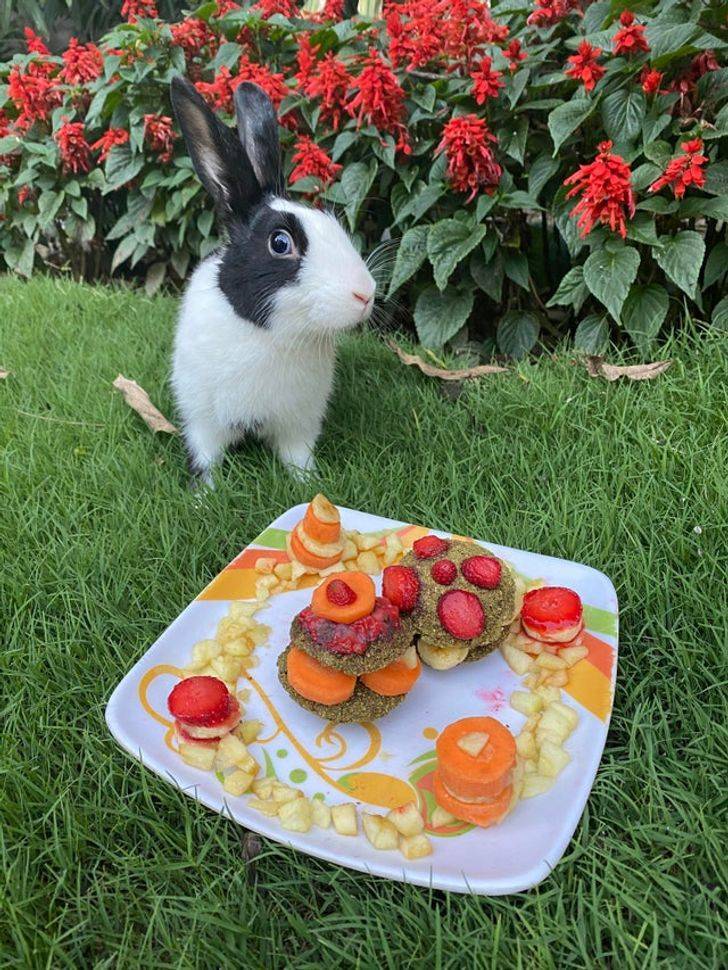 “My daughter’s third birthday was yesterday and she wanted to be Chewbacca at Disneyland.” 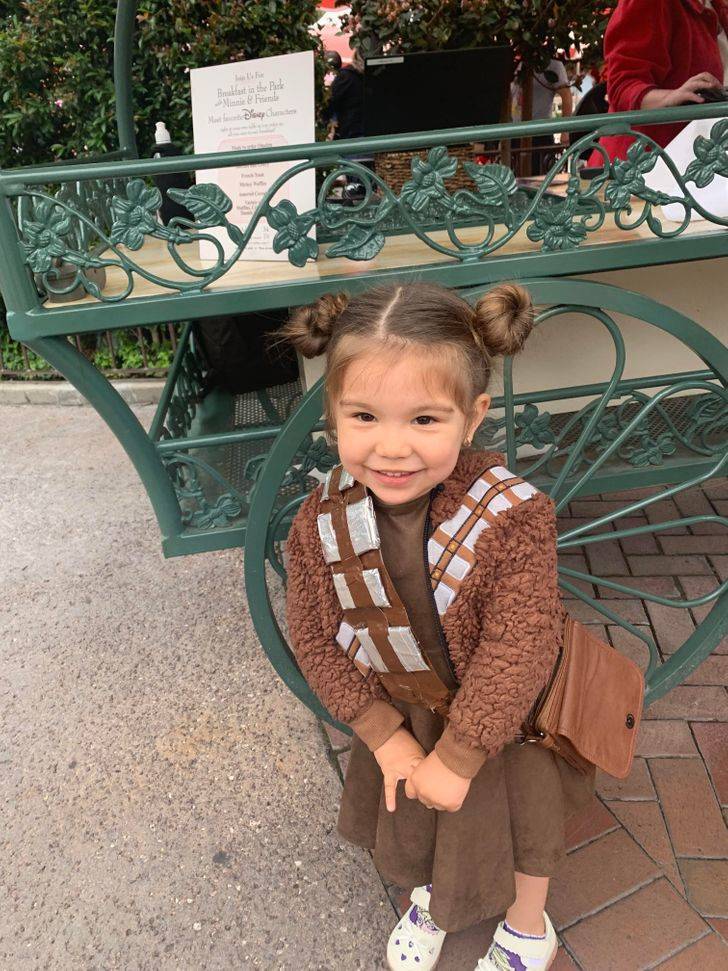 “I welded a rose for my mom’s birthday.” 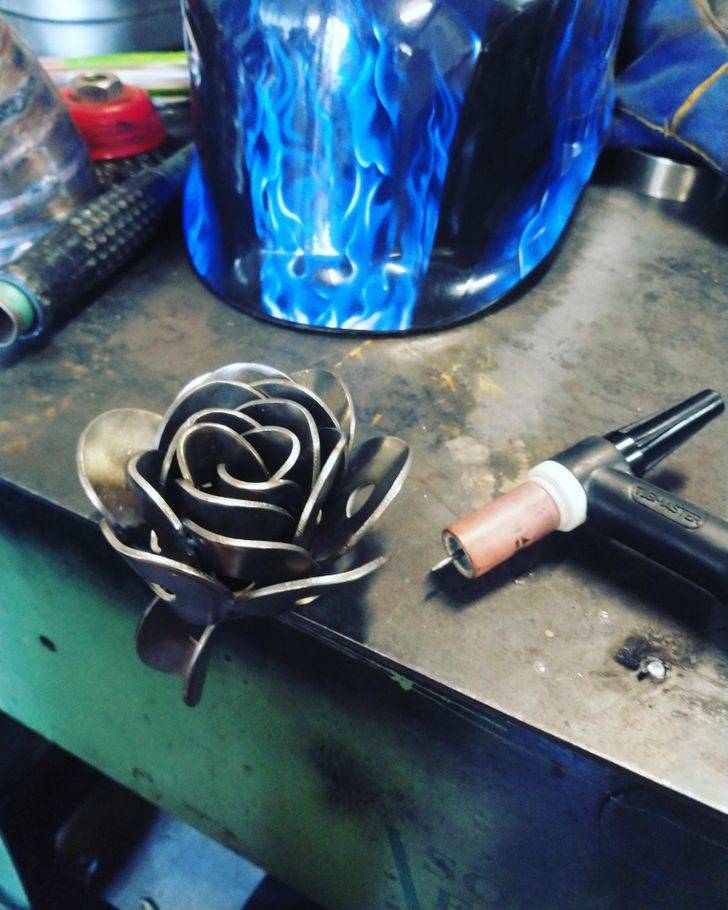 “My daughter has been asking every Christmas and birthday for 5 years for her dream dog. This week, we adopted her new best friend. So far, they’re inseparable.” 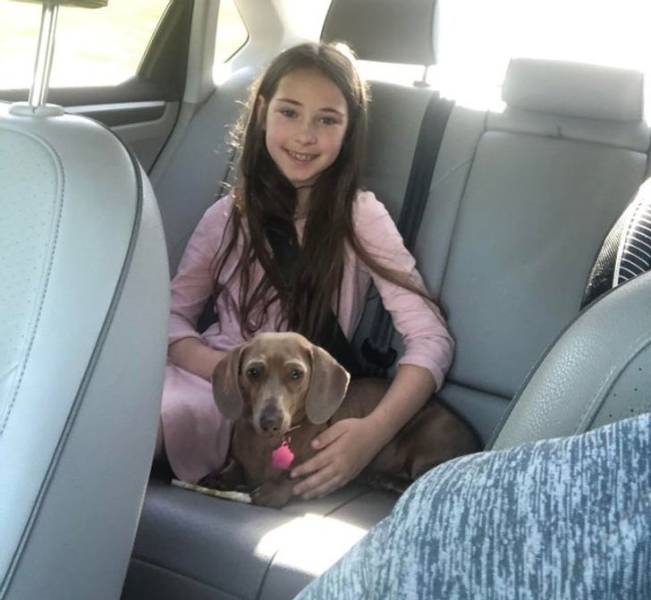 “My ma crocheted me a Snorlax for my twenty-seventh birthday just like the one I had when I was a kid. Feelings ensued.” 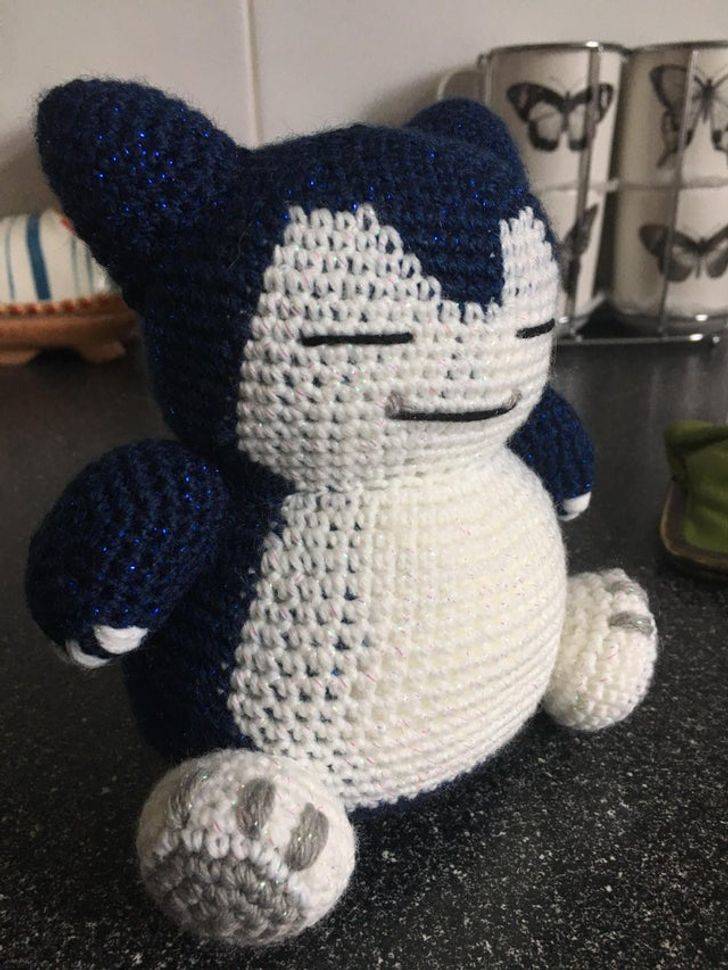 “A birthday present from my grandma — she gets it, man.” 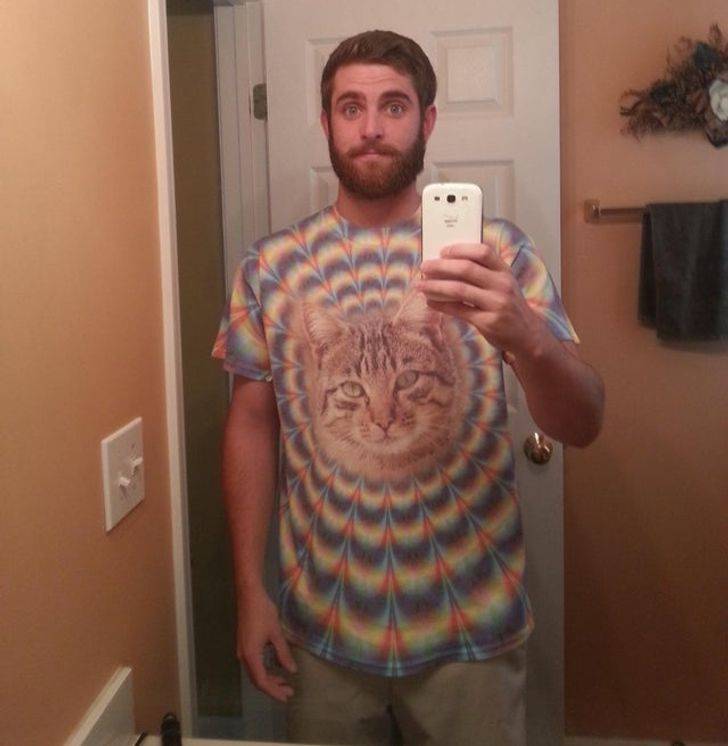 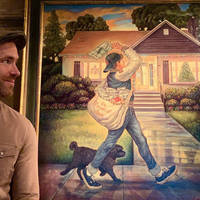