Did You Know These Facts About Animals? (11 PICS)

Some lizards can walk on water. 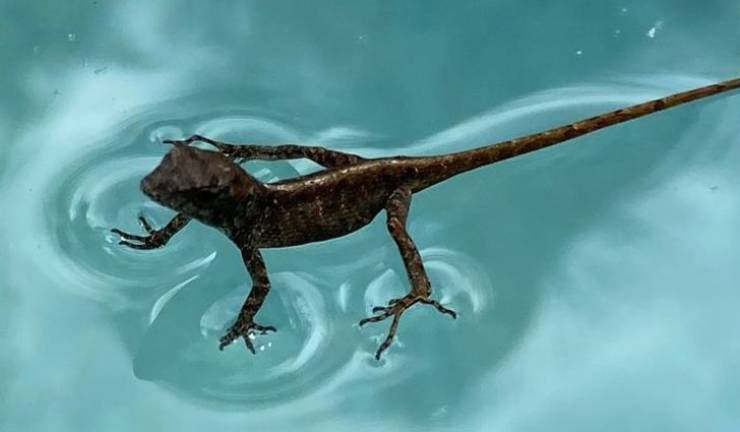 The common basilisk is a species of lizard that can easily walk, and even run, on water . It is found in rainforests and often uses this ability to run away from predators.

Zebra stripes are a natural repellent. 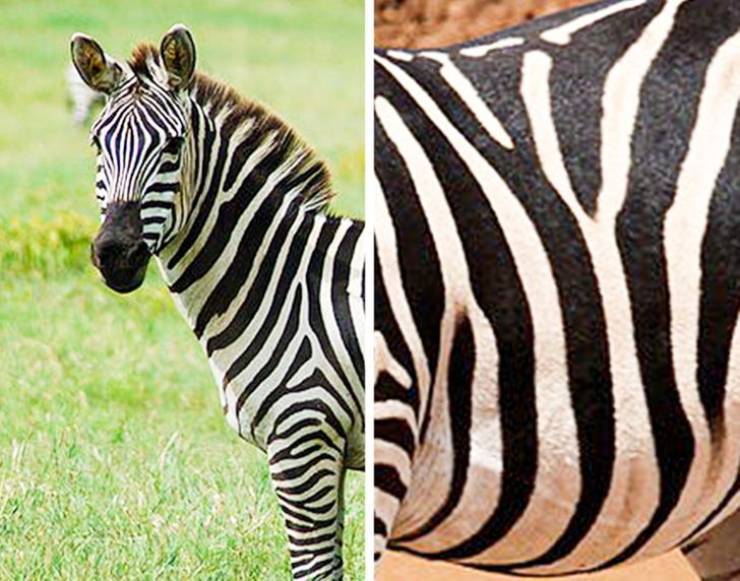 The black and white on a zebra’s body helps them keep pesky flies and mosquitoes away. This happens because the pattern “confuses ” the insects. According to experts , this could work for humans too.

A donkey can defeat a pack of coyotes. 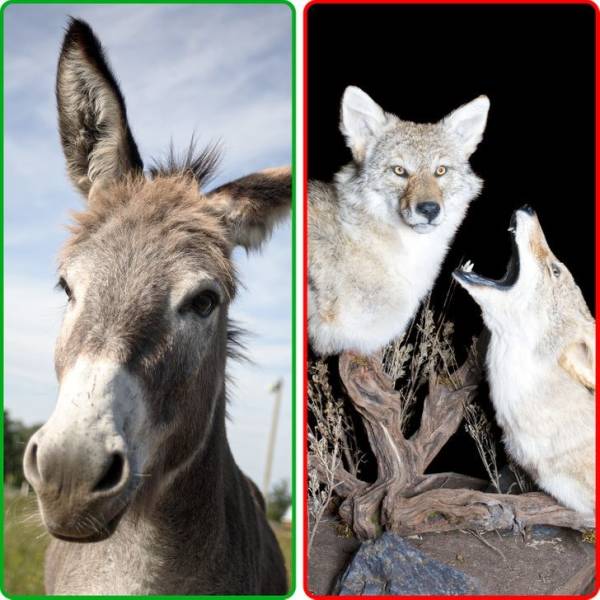 As bizarre as it sounds, farmers keep donkeys around to protect their herds from coyotes, like watchmen. When confronted with a pack of coyotes, donkeys make loud sounds to scare them away. If necessary, they attack the coyotes with their legs and teeth, sometimes even killing them. 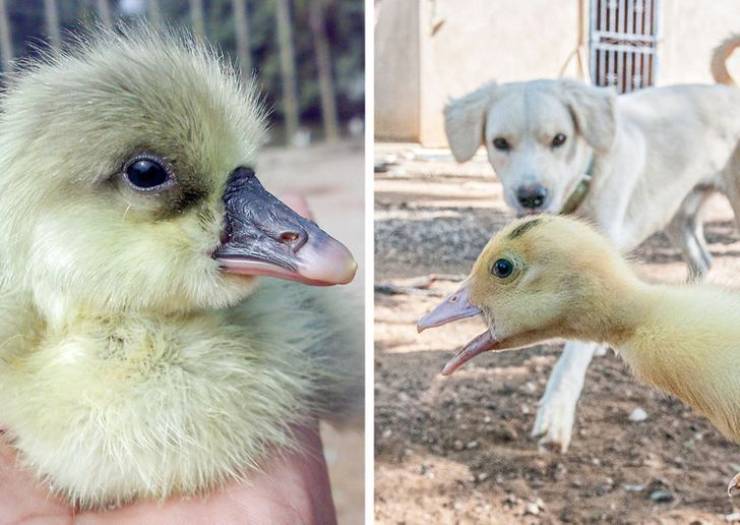 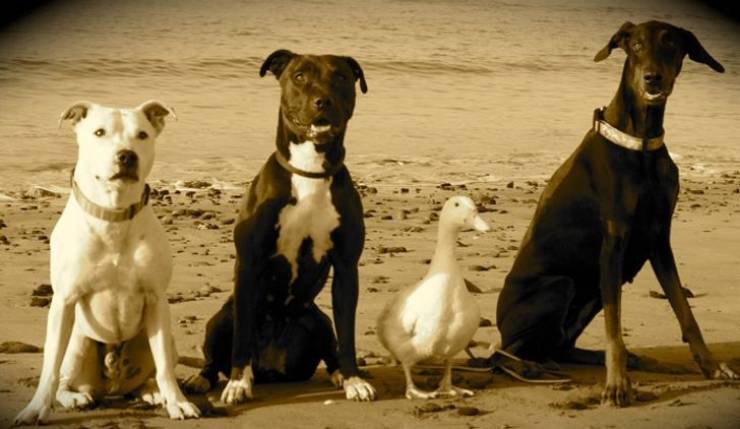 Ducklings adopt the mannerisms of the first animal they see. This is known as “imprinting .” They are unaware of themselves as a species and mistake the first thing they see as their parent. They can imprint on humans too.

Cats are responsible for driving at least 33 endemic species to extinction. 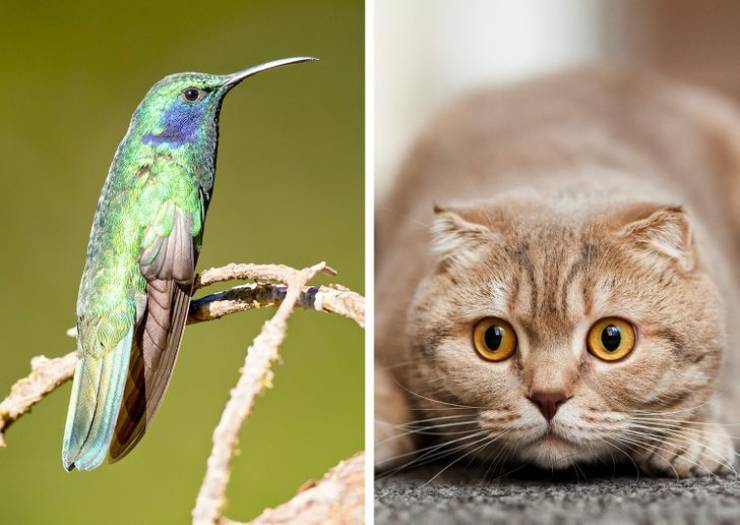 In the US alone, cats kill billions of animals over the span of a year. They are responsible for the deaths of 1.4 −3.7 billion birds and 6.9-20.7 billion mammals annually. It’s not just that, so far they’ve completely wiped out a total of 33  species from the world.

The heartbeat of a blue whale can be 2 beats per minute. The heartrate of a blue whale was measured for the first time last year and it was found that it could be as low as 2 beats per minute. The maximum was found to be 37.

Pooping is life-threatening for sloths. 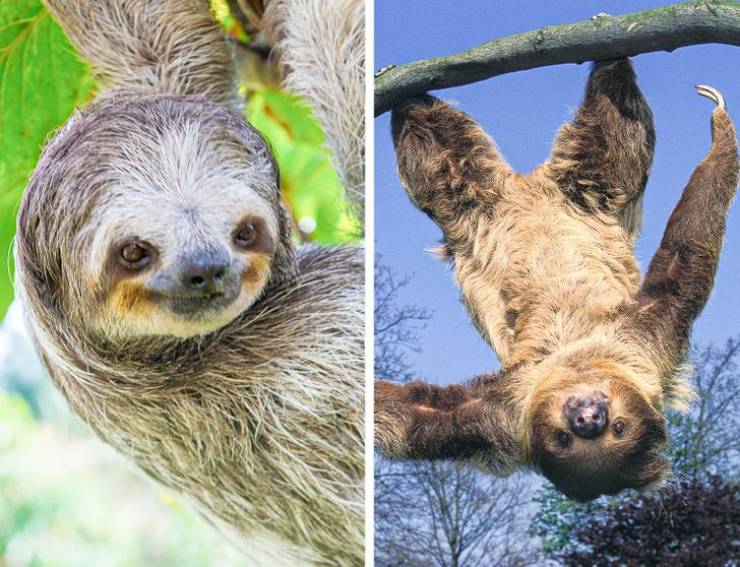 Sloths only defecate once a week and whenever they do, they lose 1/3 of their total body weight.

The African penguin can mimic a donkey. 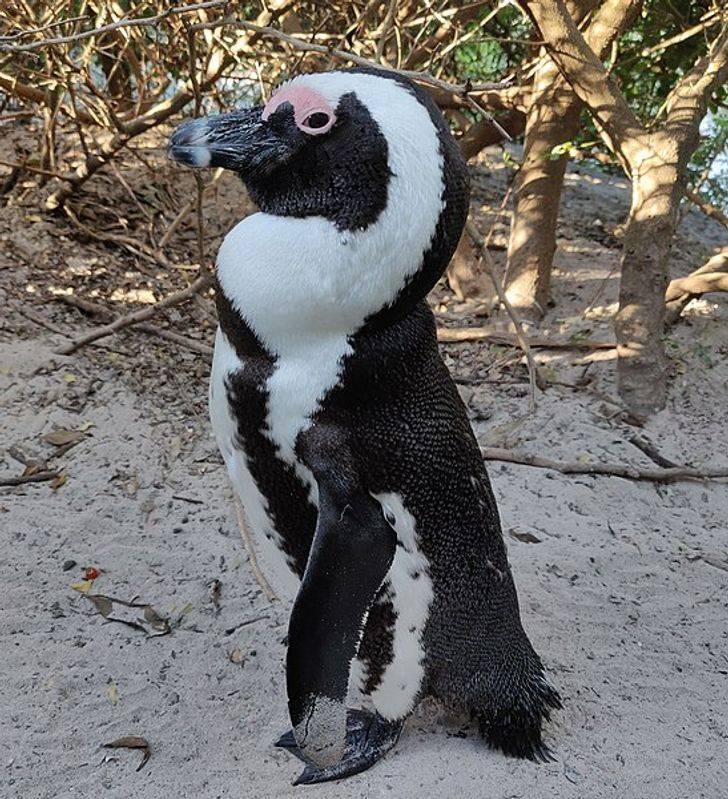 Looking like the exact opposite of how you’d picture a penguin, the African penguin makes a donkey’s bray-like sound to communicate. 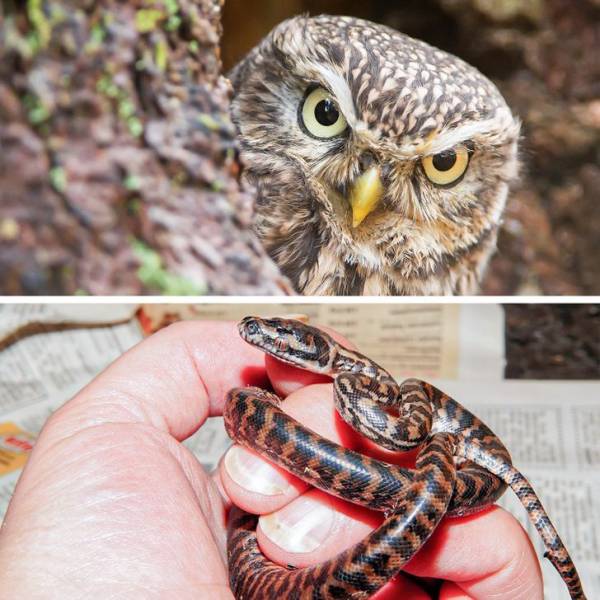 Eastern screech owls catch tiny snakes and bring them back to their nests alive. The reason — the snakes eat bugs and keep their owl babies safe. A study found that parent owls knowingly do this to increase the chance of their babies’ survival.

Elephants have over 300 billion neurons in their brain. 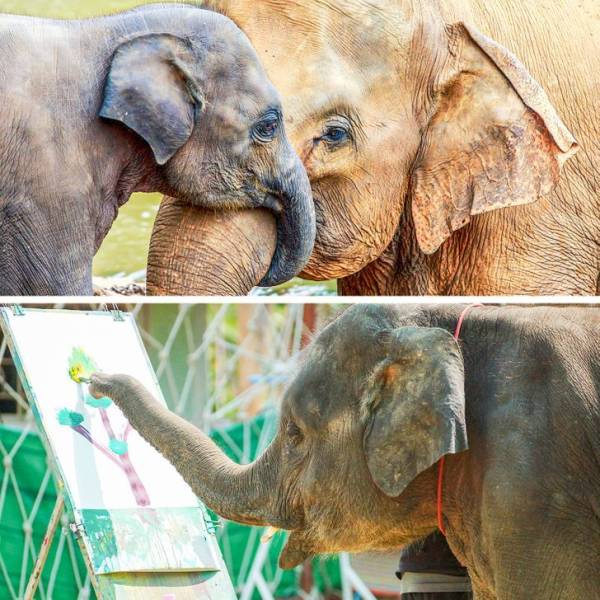 Elephant brains are very similar to human brains. They have over 300 billion neurons and can carry out a number of human-like emotions, like feeling grief and compassion, learning new things, using tools, etc.