Why bother with apartments or houses when you can live in a family-sized castle? 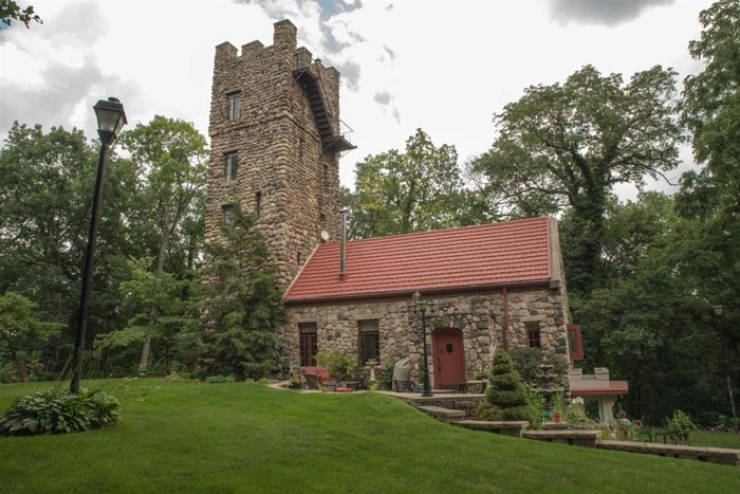 Yes, ladies and gentlemen, buying castles are a thing. And there’s one currently for sale .

This is the Helmer Castle, aptly named after its original owner Max Helmer, who was a reclusive and eccentric concert violinist and son of a well-off Jackson County banker of the 20th century. The castle was built in 1927 by C.J. Jorgensen at 7300 Draper Road, Jackson, Michigan. And it’s surprising what you can do with 500 tons of fieldstone, 300 barrels of cement, nine workers, a horse, and a crane from 1927.

The Helmer Castle located at 7300 Draper Road, Jackson, Michigan is currently for sale 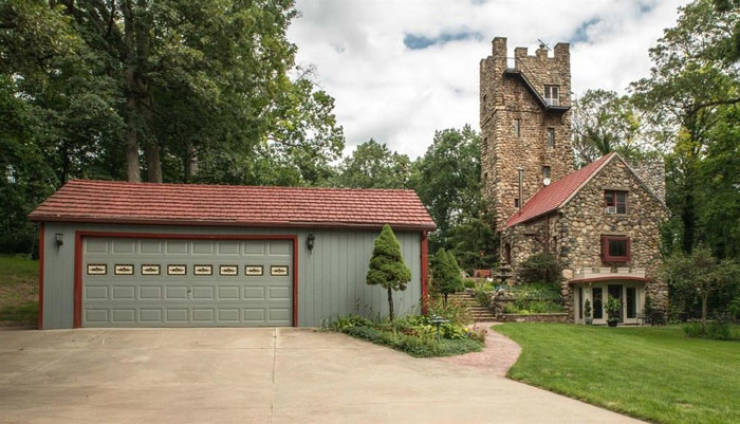 The castle was built in 1927 by C.J. Jorgensen and was originally owned by violinist Max Helmer 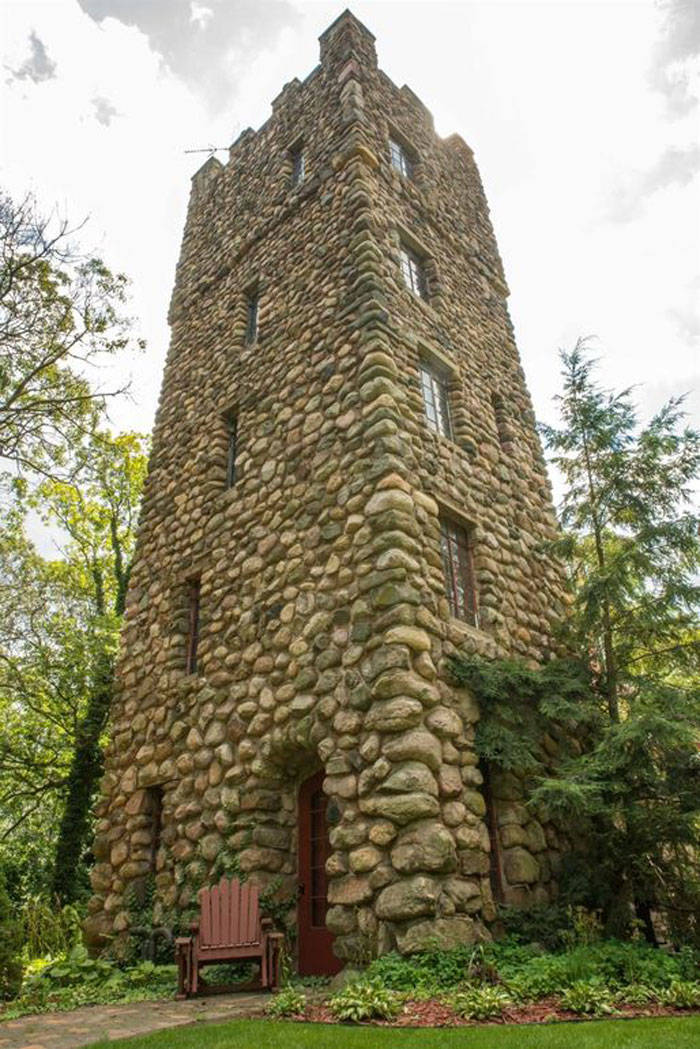 The Castle’s origins are traced back to Max Helmer’s love of medieval castles. Helmer was touring through Europe and had a chance to visit some of the castles there. After returning, he designed a home for himself based on a 5th century Roman hall that can be found near Nuremberg, Germany.

The medieval-styled building has been modernized since then, with some of the interior furniture and tech being of a more contemporary style and there now being a spacious garage to the side of the castle, everything else seems authentically medieval.

Inspired by Roman architecture, Helmer designed and built one for himself after his European tour 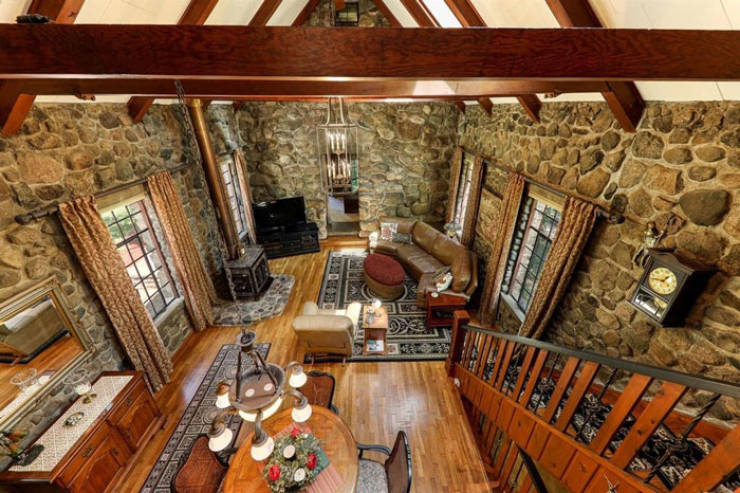 It’s a 2,000 square foot structure built in the middle of a 20 acre land surrounded by a forest 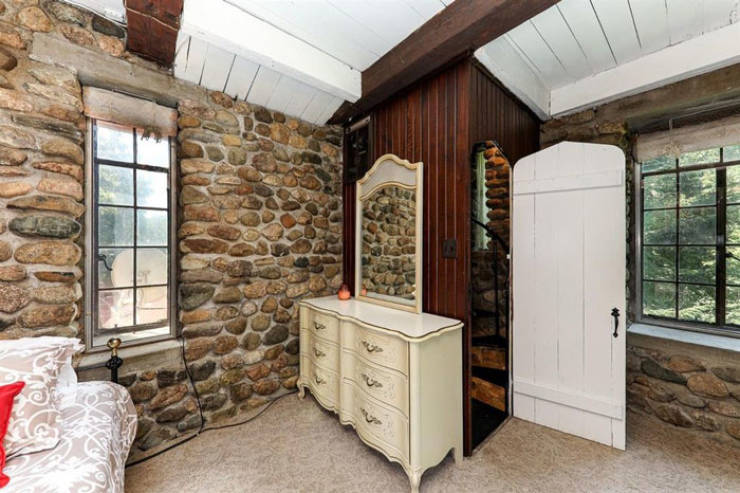 The 2,000 square feet (185.8 square meters) Helmer’s Castle features a 60-foot (18.2 meters) tower with a spiral staircase, a number of fireplaces, shake-style metal roofing, hardwood floors, as well as a half-mile driveway leading up to it. As for the living spaces, it has 5 bedrooms, 3 bathrooms, a kitchen and dining area, expansive living and great room, and a walkout master suite, among many other things.

The luxury doesn’t stop here as there’s also a lighted basketball court outside, 3 separate patios, as well as a number of scenic walking, running, sledding, and exploring trails, all spread across a 20 acre bit of land (almost 81,000 square meters).

Inside, it has 5 bedrooms, 3 bathrooms, a kitchen and dining area, a spacious living room, among other rooms 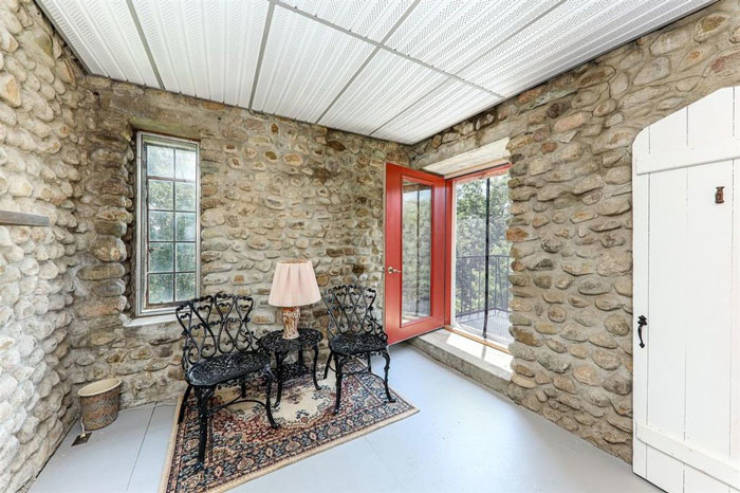 Outside, there’s a basketball court, 3 separate patios, a garage, and vast areas of greenery 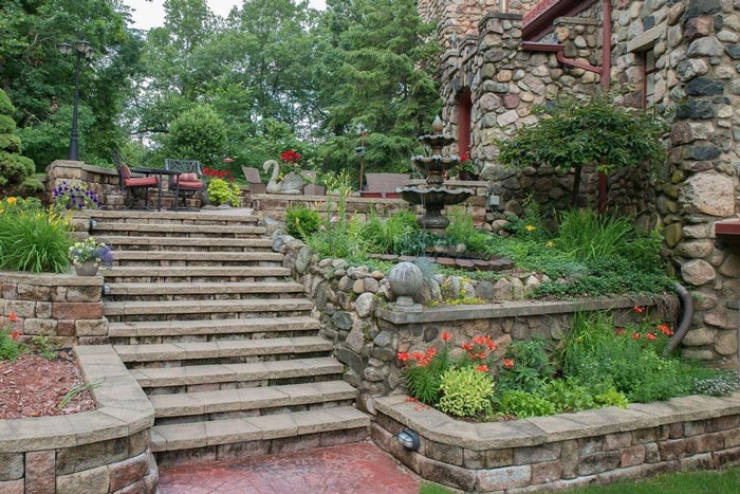 As of the moment of this article, the castle is going for $529,000 US dollars. The real estate ad suggests that it can be used for a number of functions, serving as a single family home, vacation home or rental, wedding venue, private multi-use retreat venue, or a new single-family home community. This is besides all of the immersive D&D campaigns that you can host inside.

Sources also state that this very castle was a filming location for the 1977 low-budget horror movie “The Demon Lover”, which told the story of a group of teenagers hanging around a cemetery and getting involved with a satanic priest who calls up a demon from hell. Don’t worry, the castle isn’t haunted or cursed, though some might find it a bit ominous given its aesthetic and the fact that there were rumors of Helmer being murdered here, but in reality he died of a heart attack.

The castle’s current owners, the Klenk family who have been living here since 1982, have spent their 36 years redoing the castle to make it more homely. They have done their best to make sure any renovations that they did fit Max Helmer’s original design, this way mashing the old and new styles into what they called “modern medieval.” Two years ago, they put the castle up for sale. 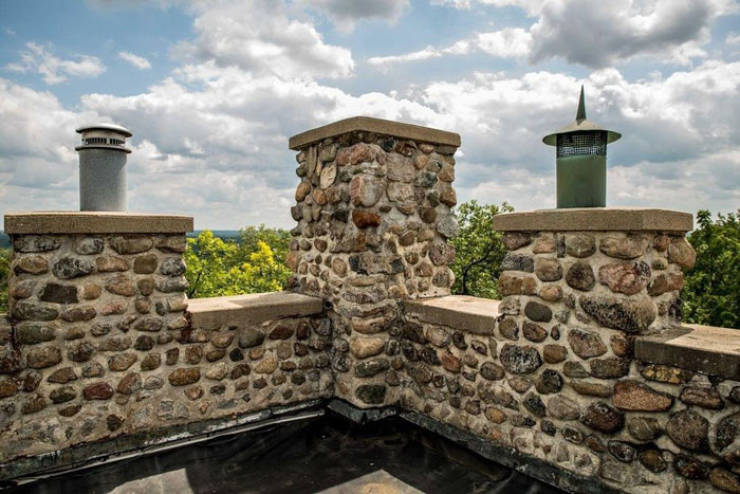 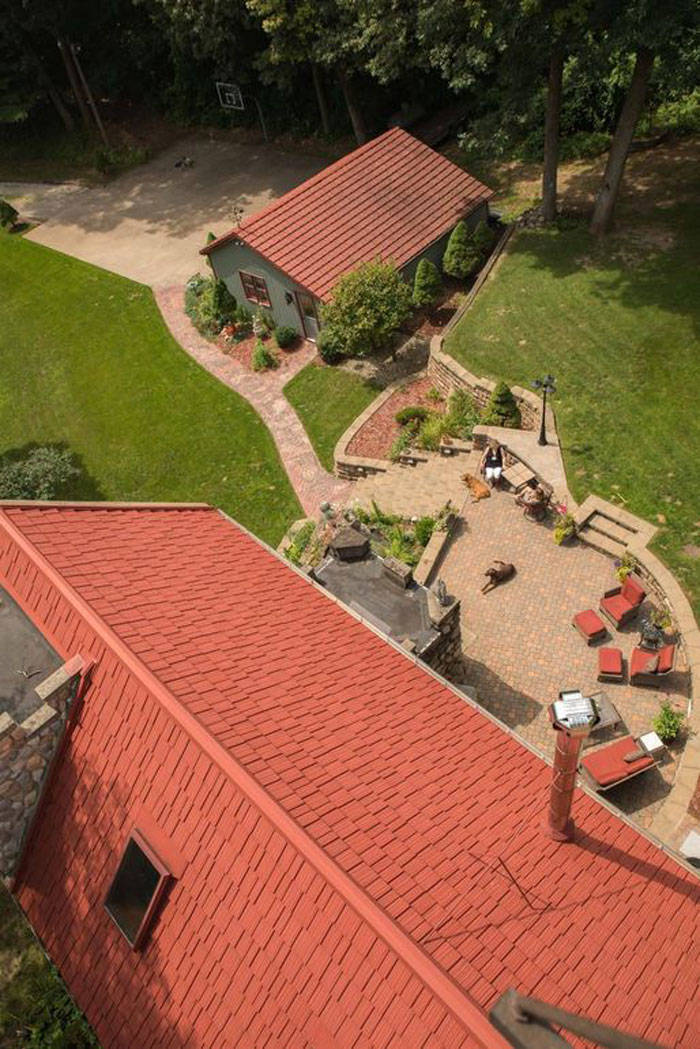 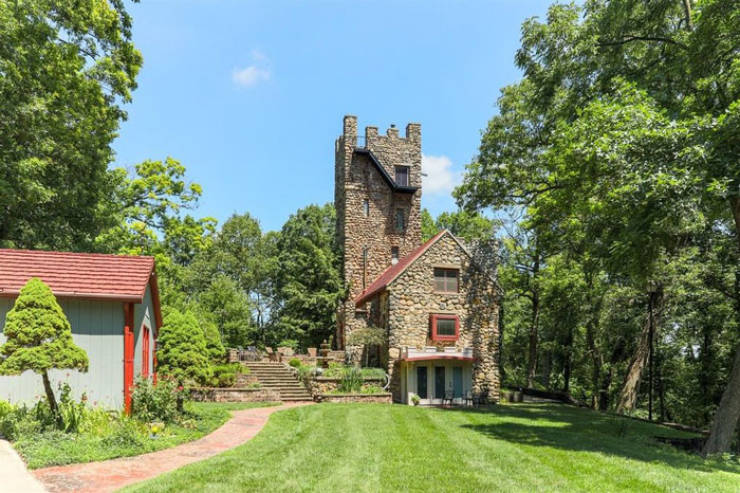 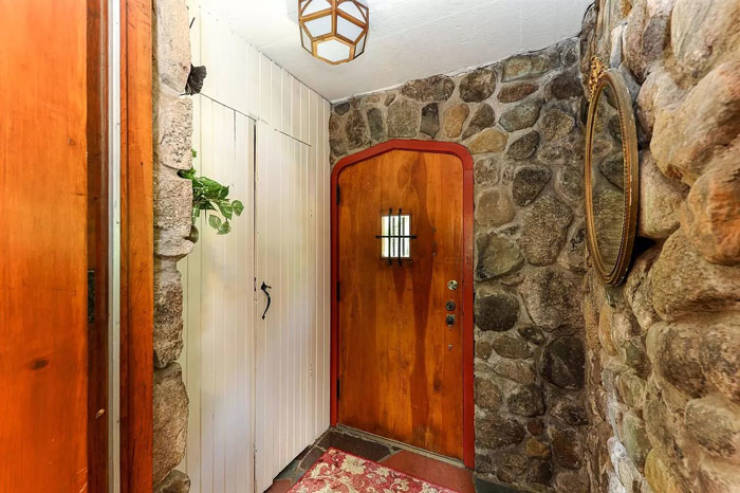 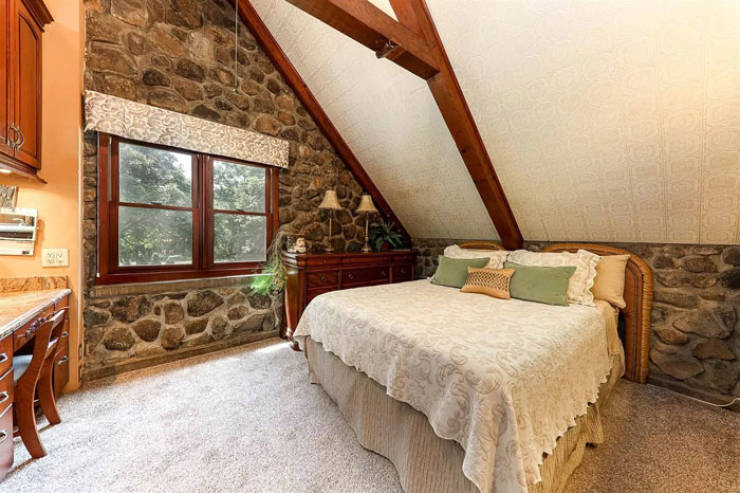 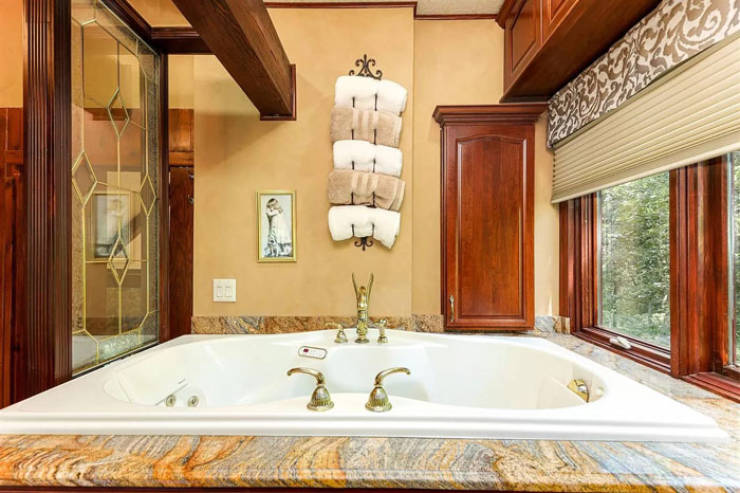 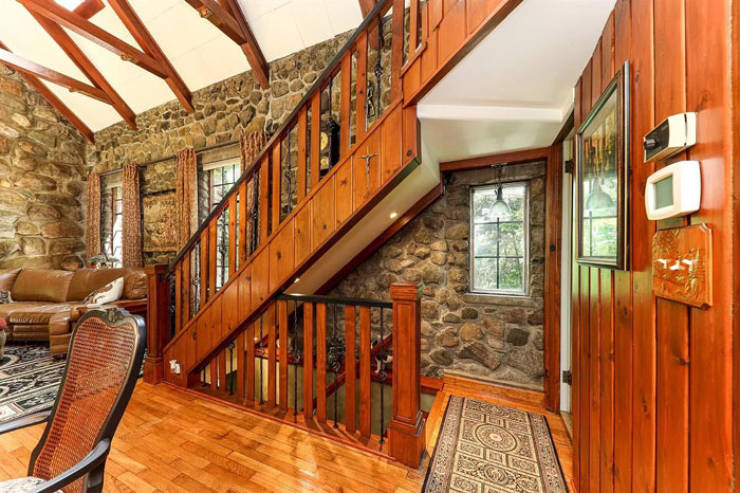 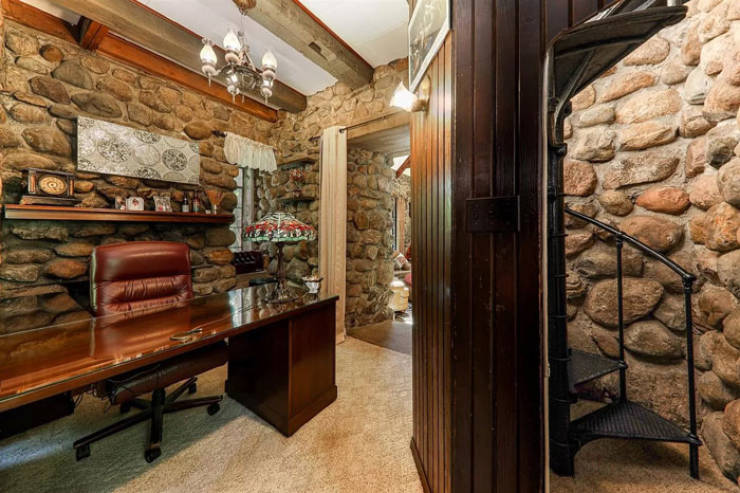 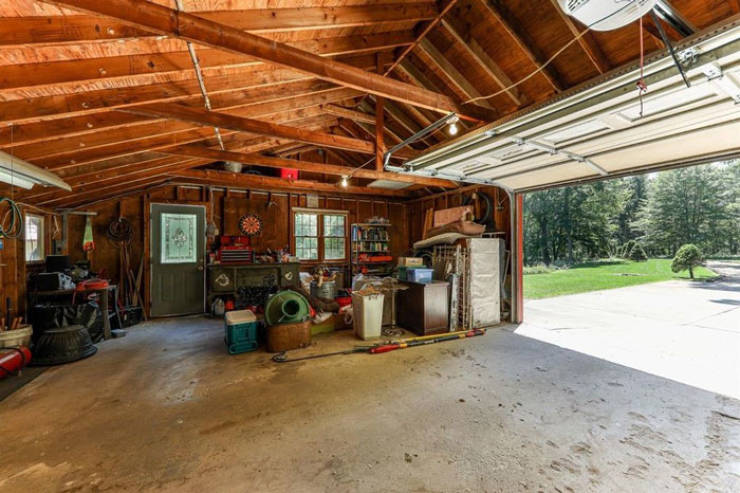 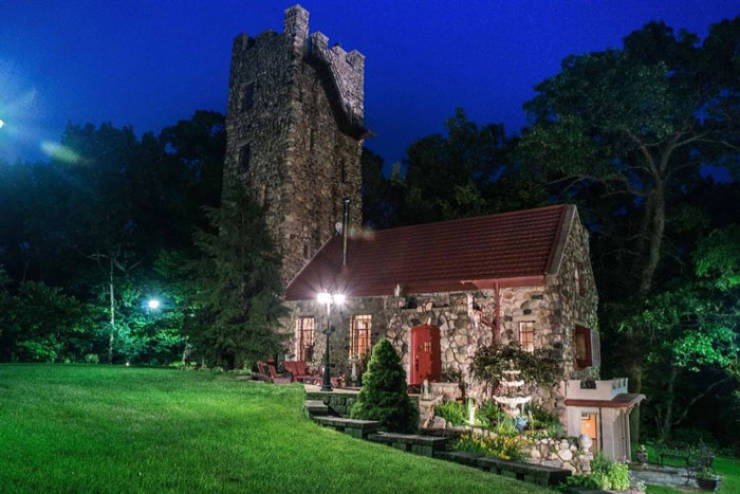 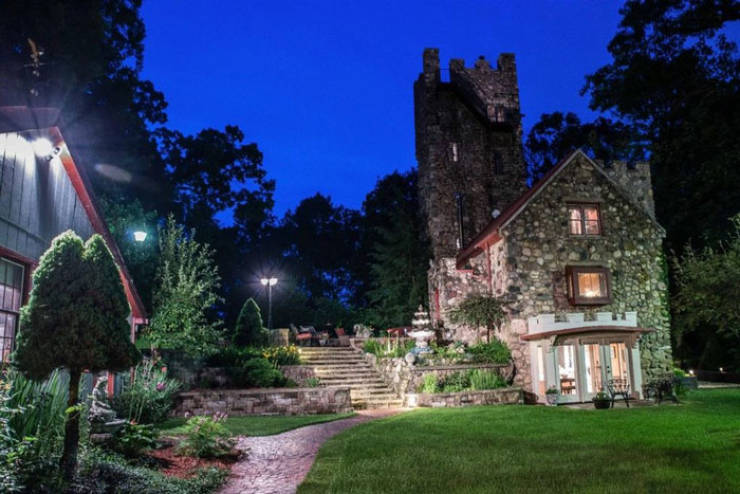 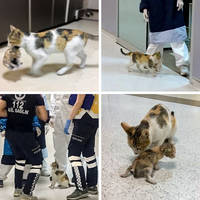 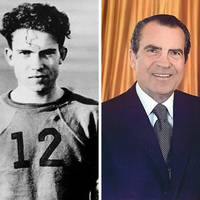 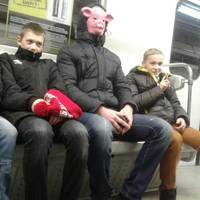 Corey 6 month s ago
Why do people from the USA always seem to change the spelling of words ?
Good that you are finally getting on board with the metric system, but the word metre is not spelt meter.
A meter is a gauge, like a speed-o-meter, or an electrical meter.
A metre is 1000 millimetres, a thousandth of a kilometre.
You did the same with theatre and centre.
If you must use our words, spell them correctly, it is the least you can do if you do not have the brains to make your own language.
Reply
0 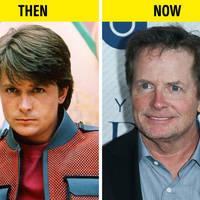 Nelson 6 month s ago
You used to need permission a license from the King to crenellate. That house and 22 acres surrounded by forest for 500k isn't bad. Personally I'd rather have a 500K yacht.
Reply
0