Walking into a Hot Topic and having the entire front half of the store be filled with Twilight merch: 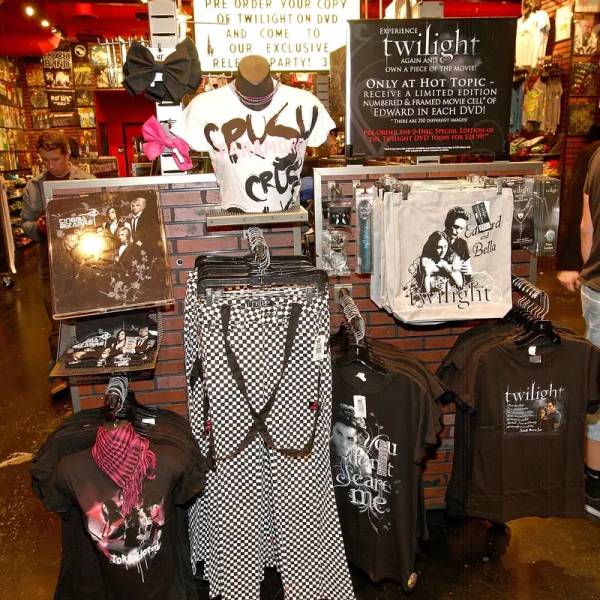 When you'd install a game onto your PC and it required four or more discs for just ONE basic game: 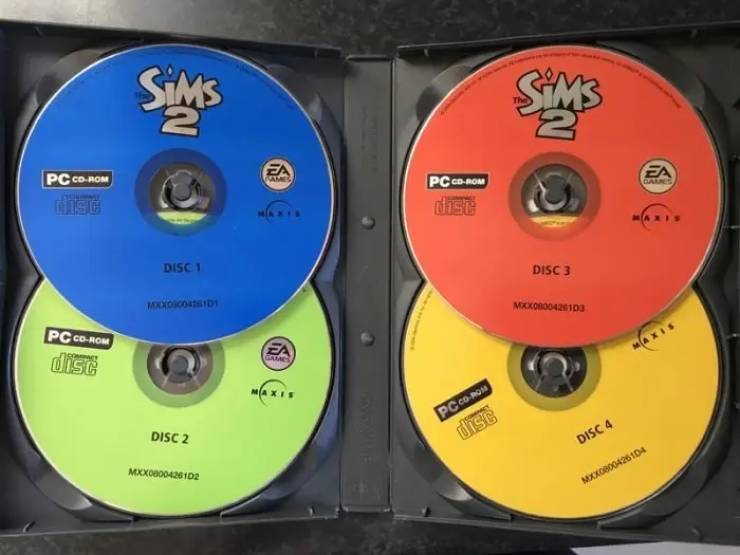 Crossing Over With John Edward — which would always creep you out whenever he'd communicate with a dead relative of someone in his audience: 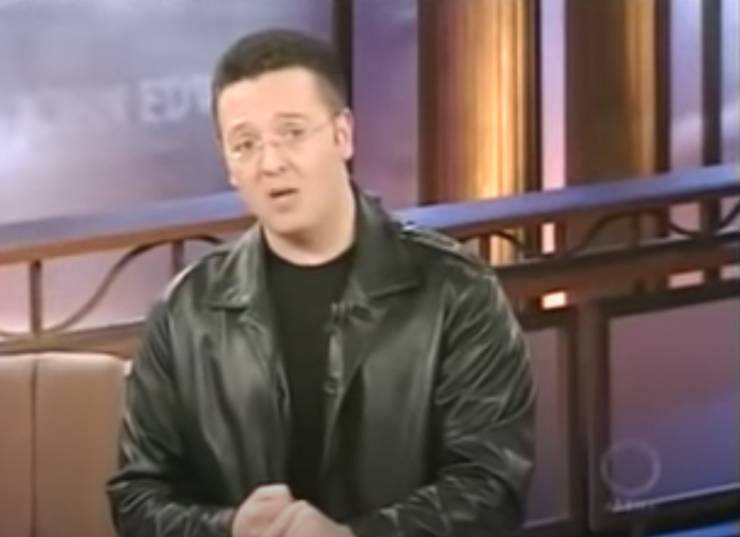 The flat EarPods that came with iPods: 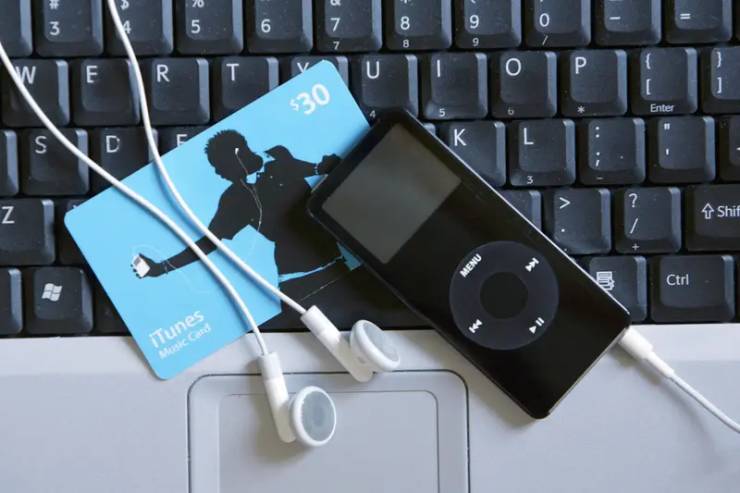 iPod socks, which always seemed like the flimsiest protection for your precious player: 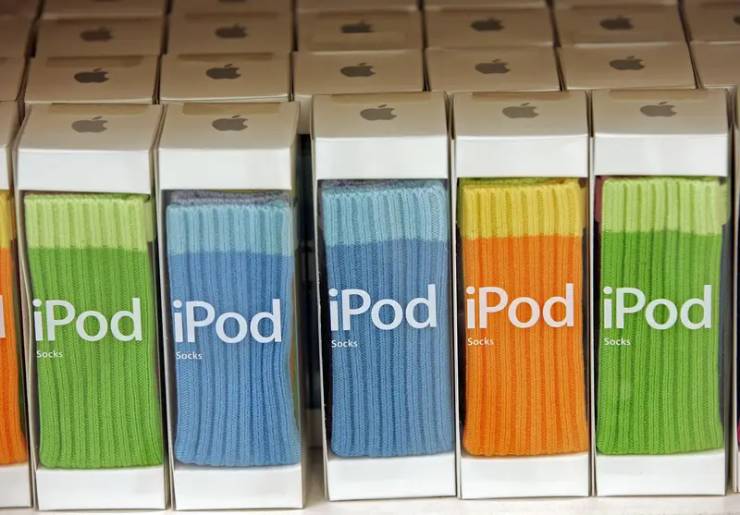 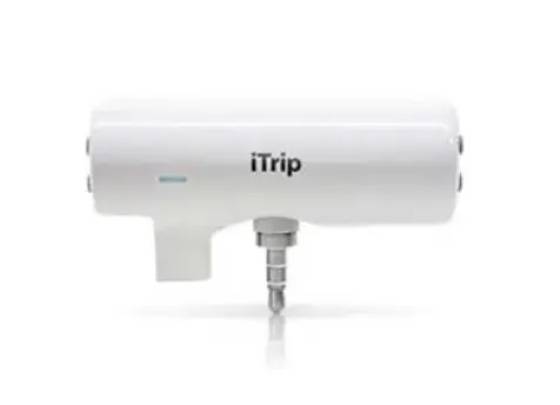 Hilary Duff's Stuff clothing line, which she sold through Target: 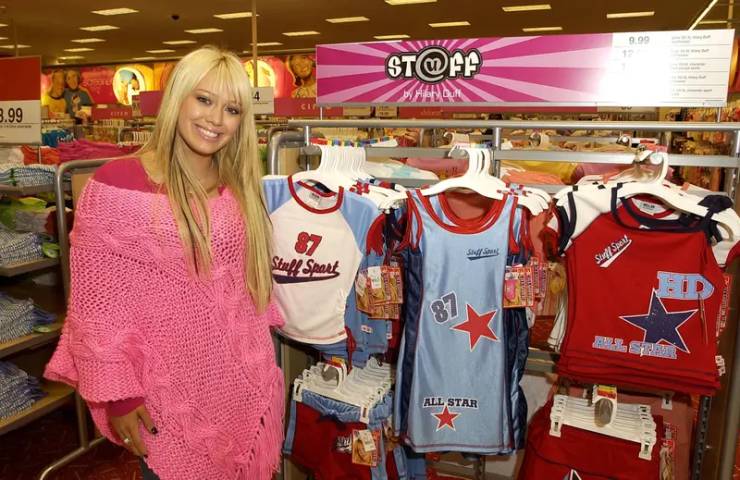 Mary-Kate and Ashley Olsen's clothing line that they had at Walmart: 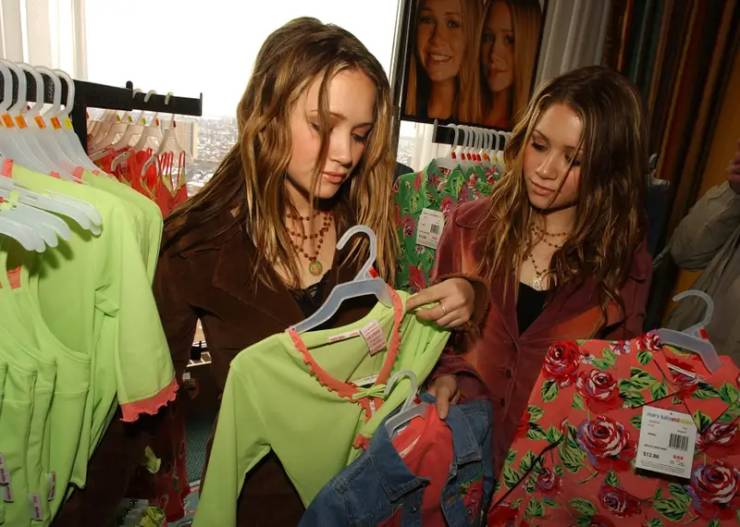 The two or three "Geek Squad" Volkswagen Beetles you would always see parked in front of Best Buy whenever you'd go there: 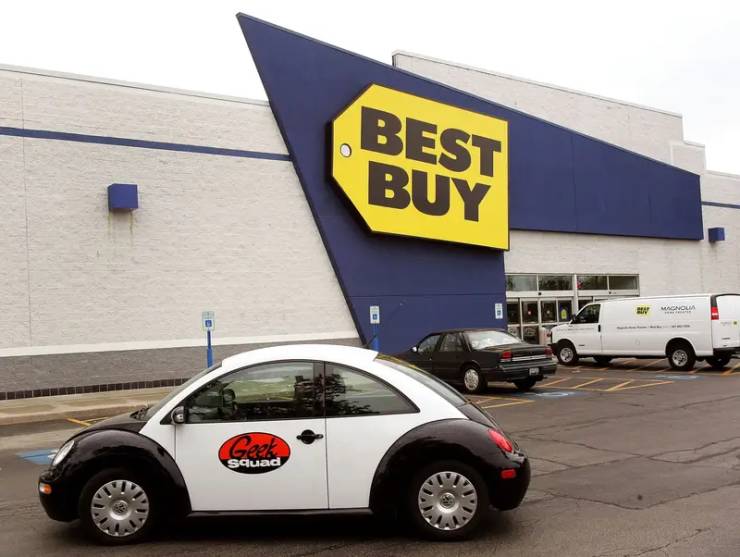 Linens 'n Things, which was the other store your mom would go to when she couldn't find what she was looking for at Bed Bath & Beyond:

Microsoft's Zune player, which your one friend who owned one would always tout 'cause you could share music through "tapping": 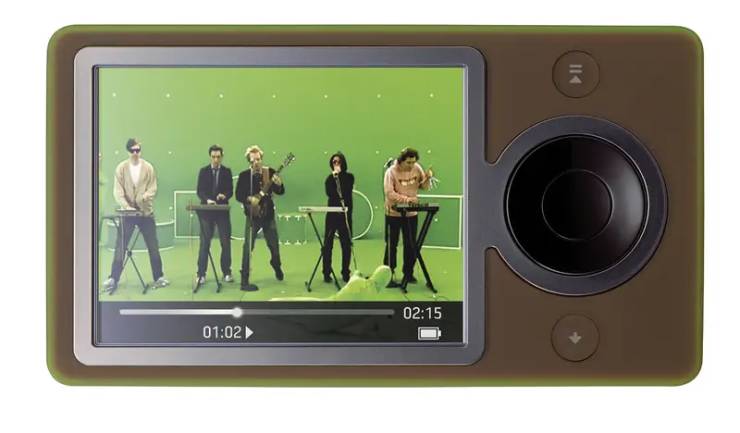 Cellphones that supported iTunes — which was a big sell before the iPhone existed: 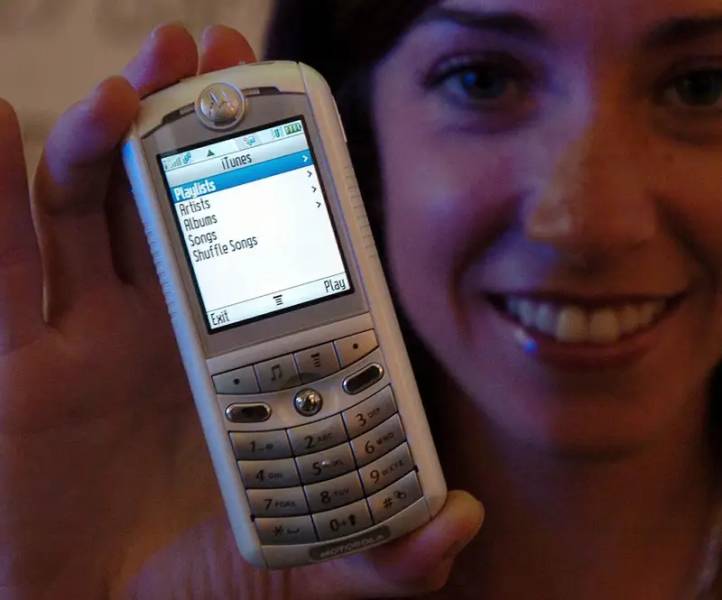 Abercrombie & Fitch's upscale sister store, Ruehl No. 925, which — aside from managing somehow to be darker inside than both A&F and Hollister — sold basically the exact same clothes: 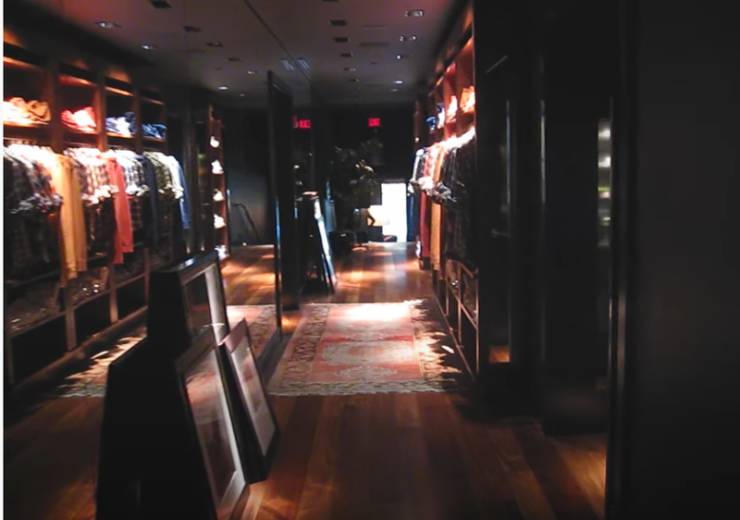 Sarah Jessica Parker as the spokesperson for the Gap, and the delightful commercials she did for them: 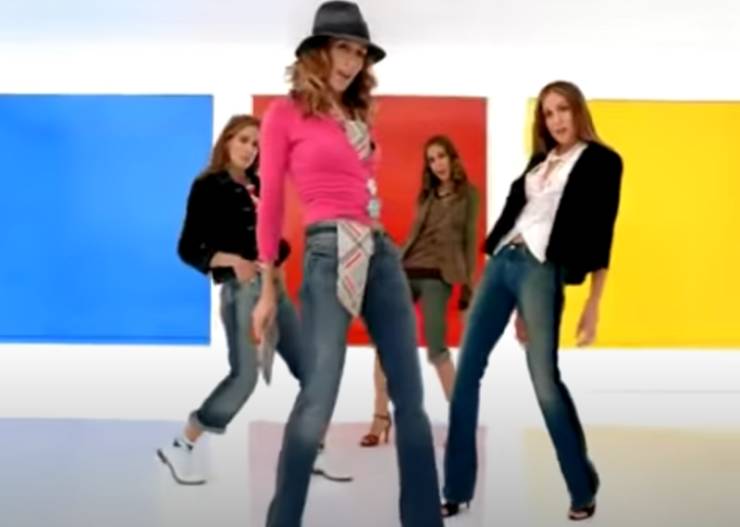 P. Diddy as the spokesperson for Proactiv, and claiming that it would "moisturize my situation and preserve my sexy": 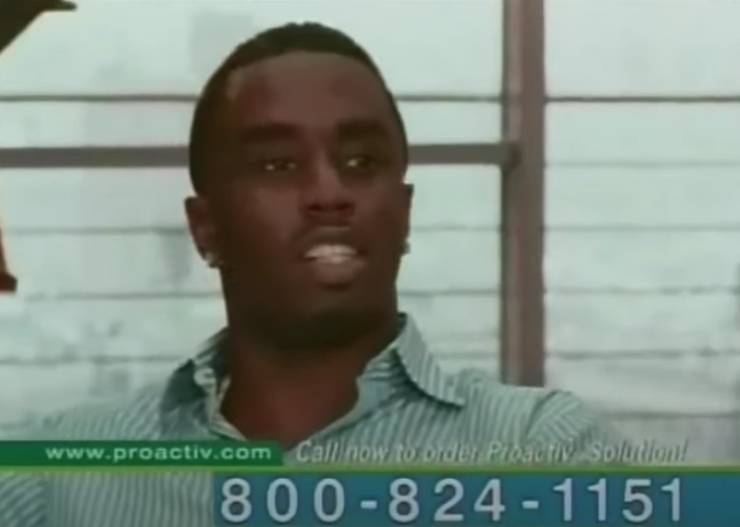 How EVERYONE was doing Sudoku puzzles: 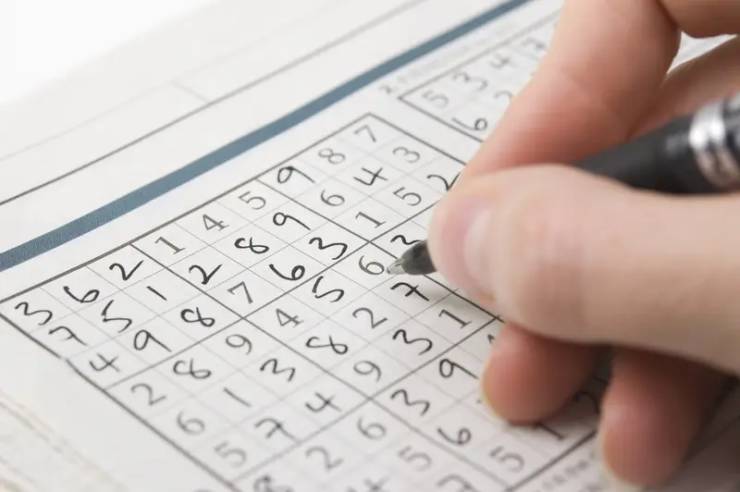 Da Vinci Code mania and all the History Channel specials it inspired: 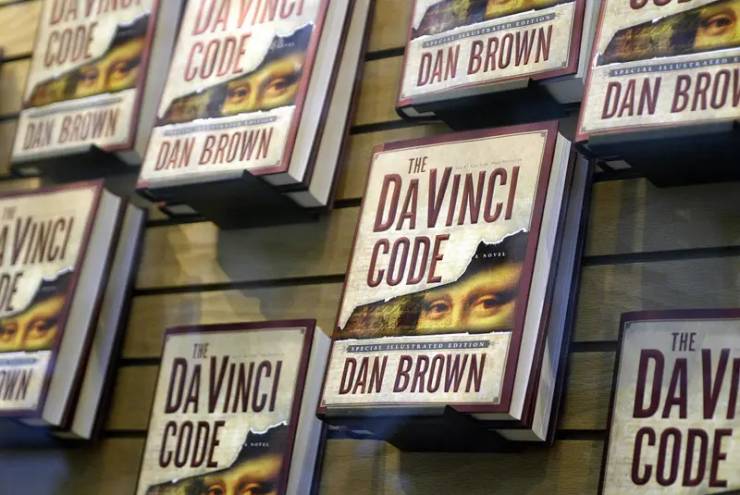 When 7-Eleven stores around the country were converted into Kwik-E-Marts to promote The Simpsons Movie... 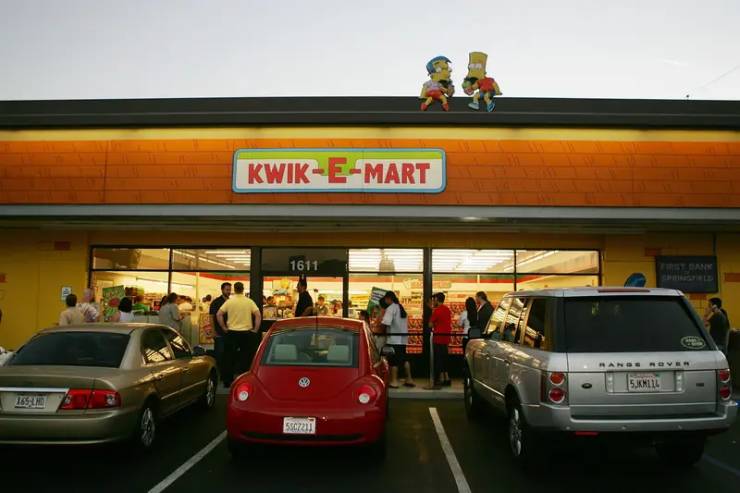 ...and the food products seen on The Simpsons that you could buy inside them: 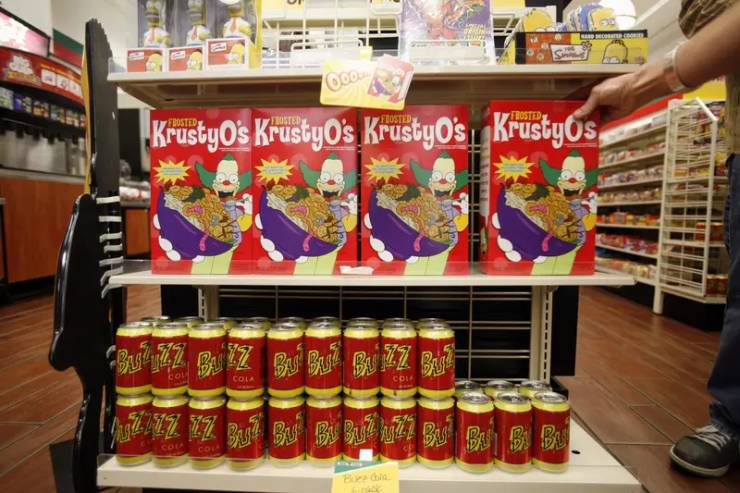 Emeril Lagasse and the "BAM!" catchphrase he would say on Emeril Live: 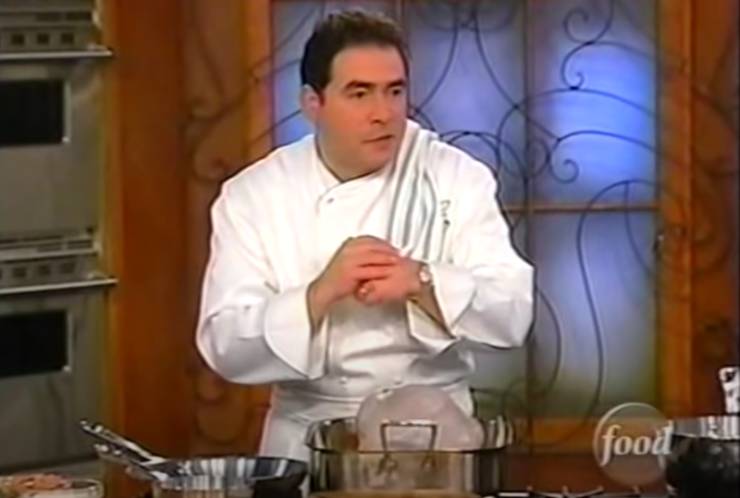 Those portable DVD players that you would attach to the backs of car seats: 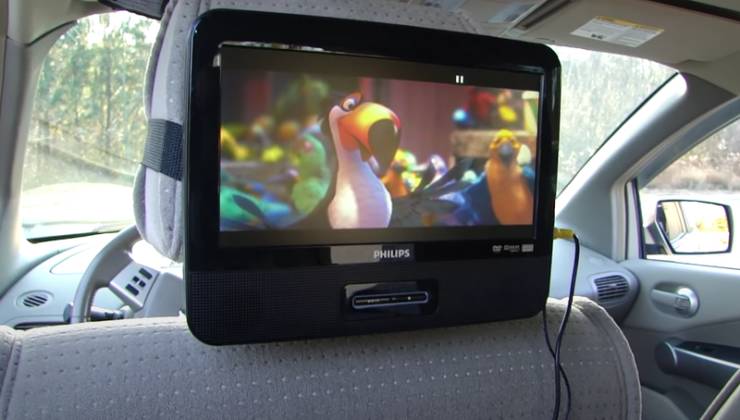 The tickets you would have to get and take to the front counter in order to buy a video game at Toys "R" Us: 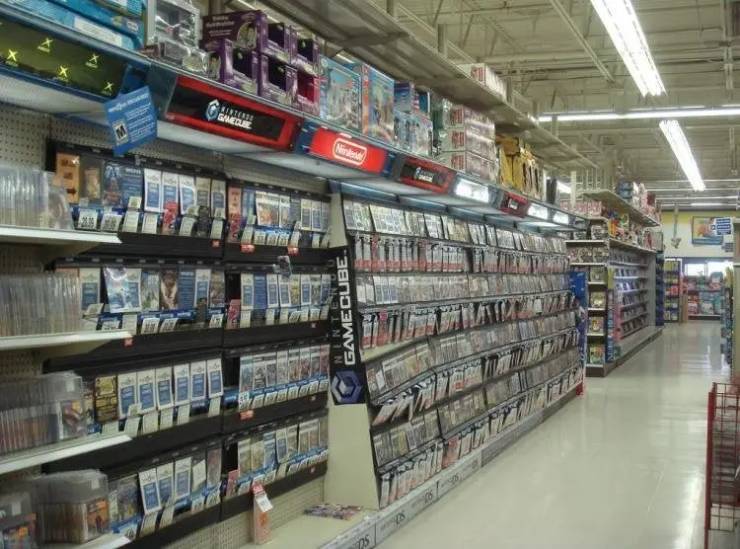 The branded microwave popcorn that Blockbuster had in its checkout line (that everyone ended up buying): 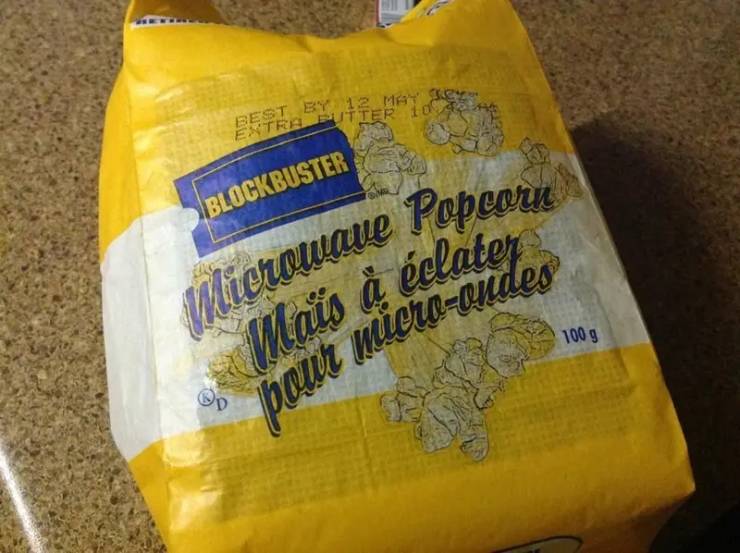 Livestrong bracelets in this plastic packaging — that were usually put in large, clear bowls at the checkout counters of Foot Lockers: 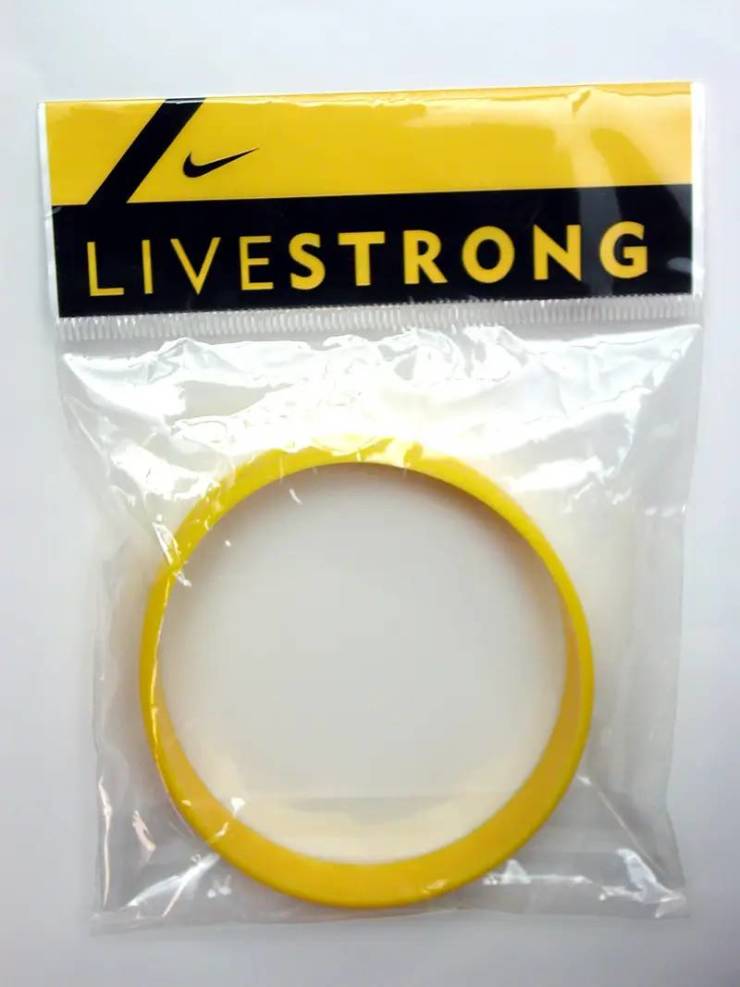 And, finally, those Girls Gone Wild commercials that played at midnight (usually on MTV, E!, and Comedy Central): 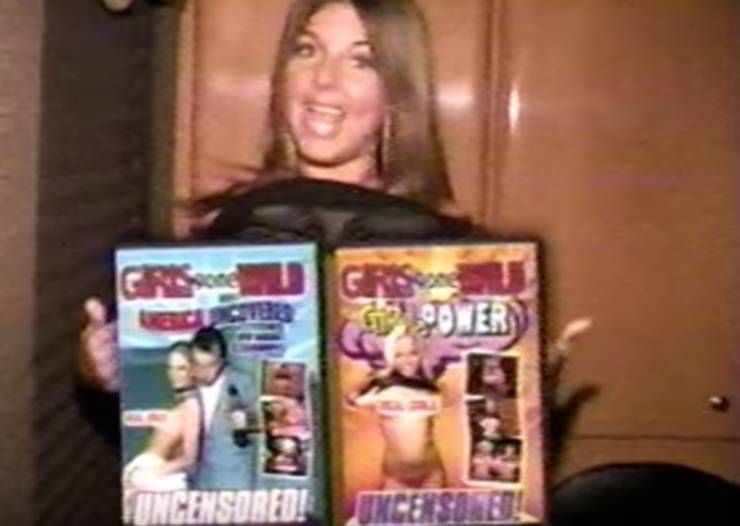 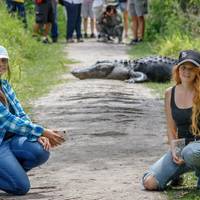 Greg 6 month s ago
This isn't nostalgia. In fact, barring one or two, these are things I happily forgot about. Livestrong bracelets and Twilight? (eyeroll)
Reply
0 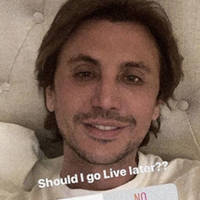 Shel 6 month s ago
It's just stuff that once existed and I don't miss any of these things. The Blockbuster popcorn was always disappointing and I hated getting there and all the new releases were already rented out so you'd have to settle for some second tier film or game.
Reply
X
>
1/1
<