Our Parents And Grandparents Were So Cool… (20 PICS)

"7 decades have passed, but her love for bikes is still the same." 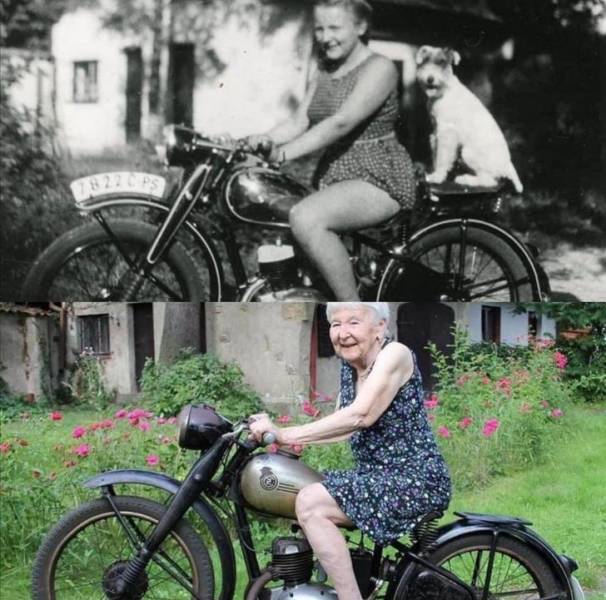 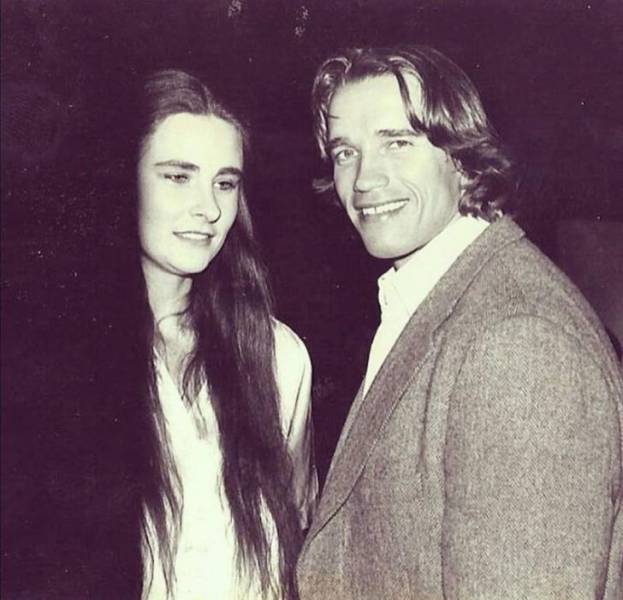 “My grandmother acting in a play. Somewhere around the 1960s.” 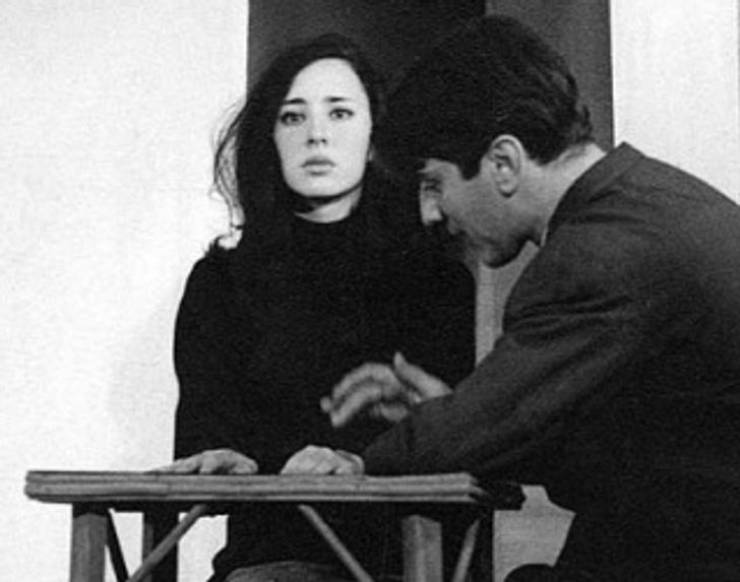 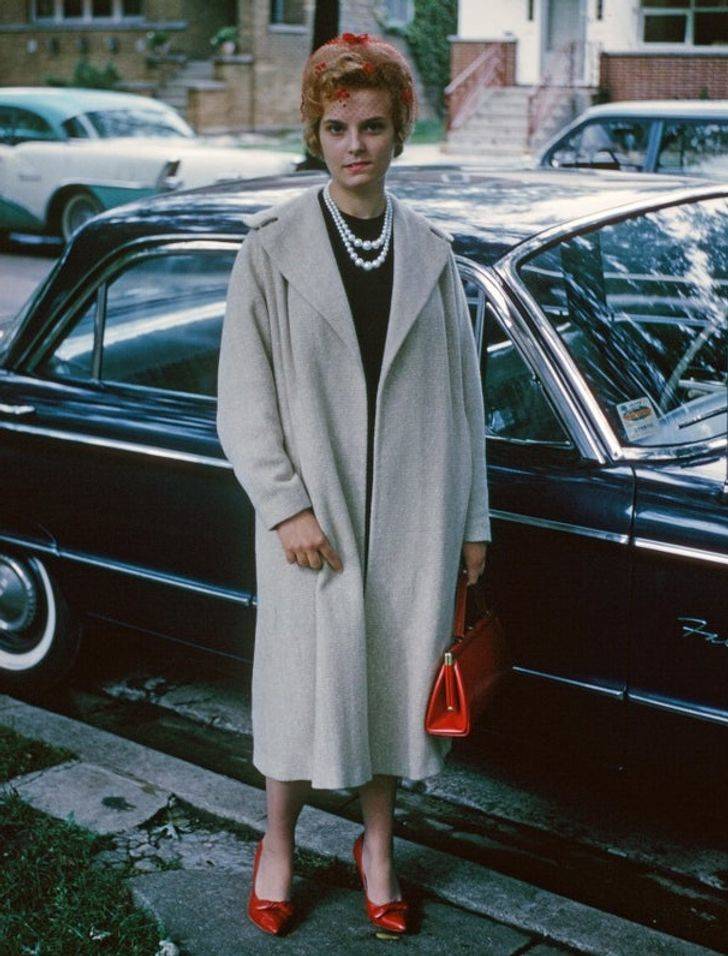 “My grandma and grandpa on Revere Beach in 1956” 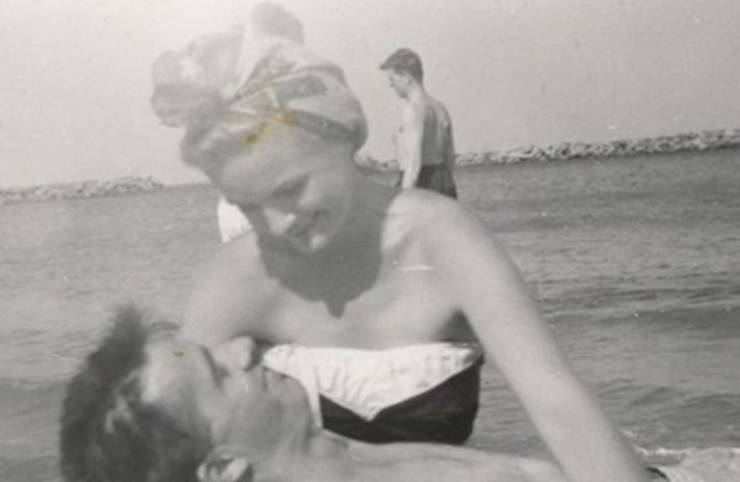 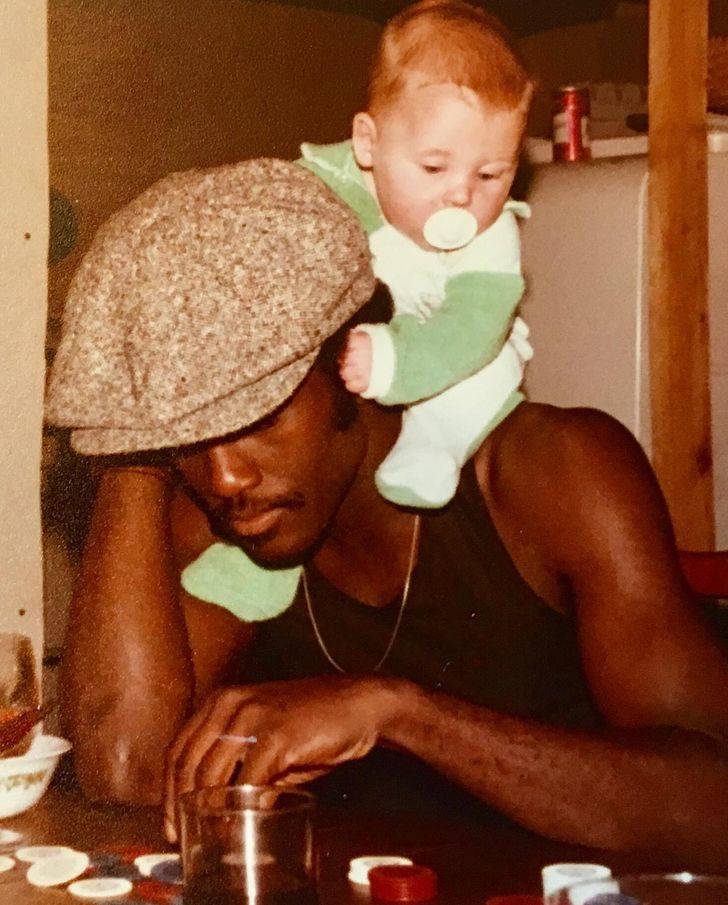 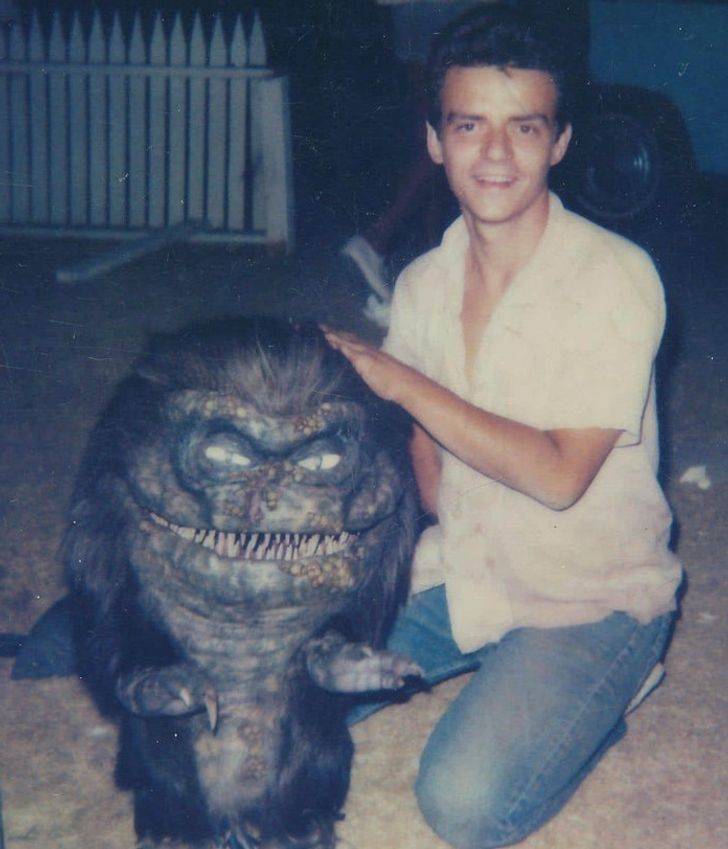 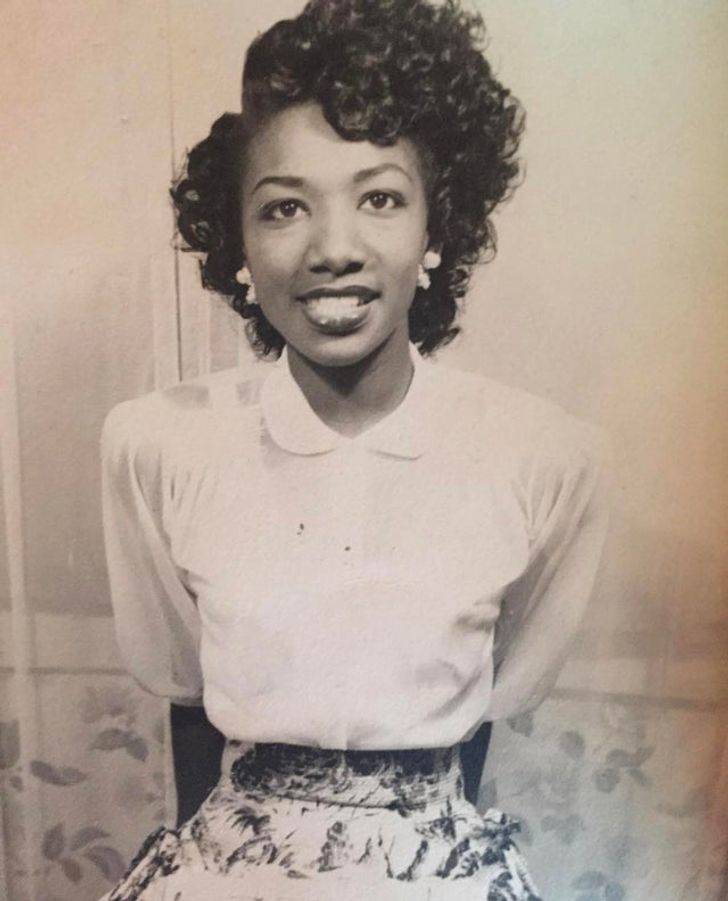 “My grandad and his goat named Sarah, having their daily playful boxing fight, the 1960s” 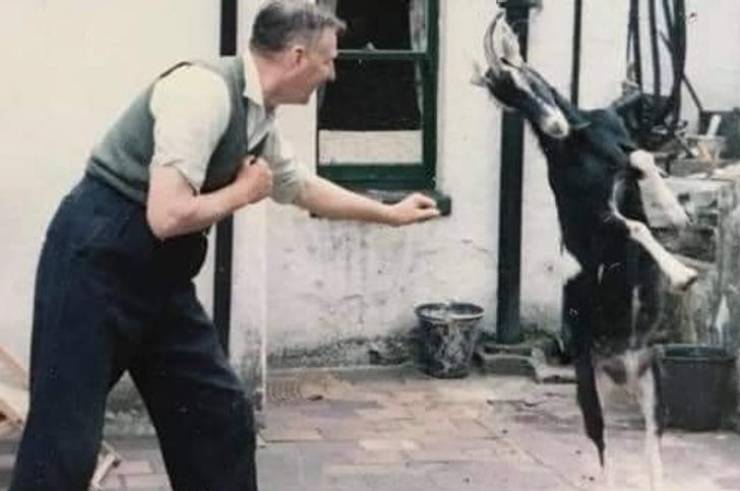 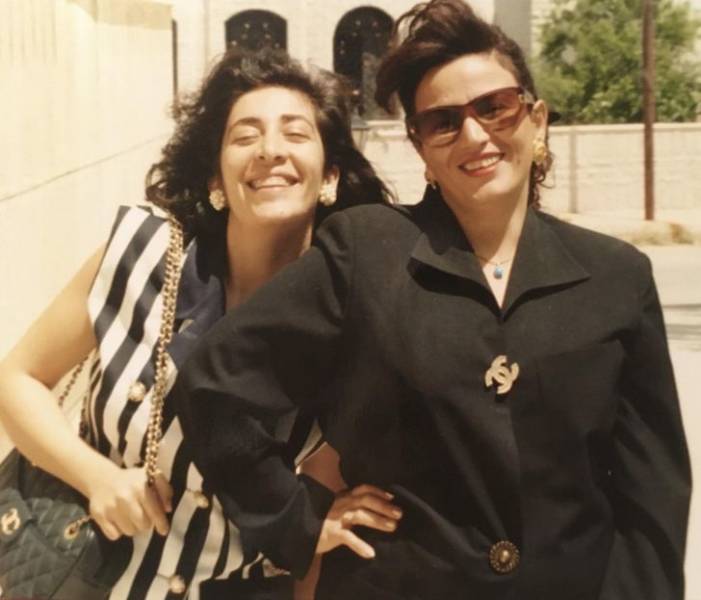 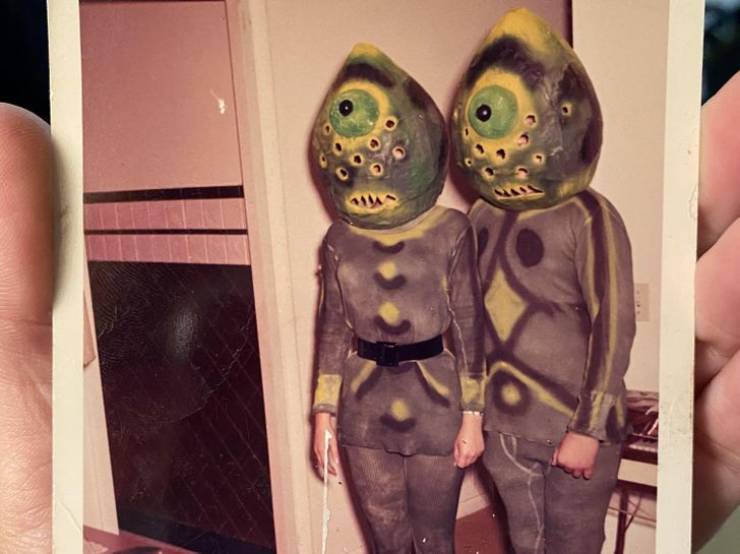 "My mom glowing after giving birth to me" 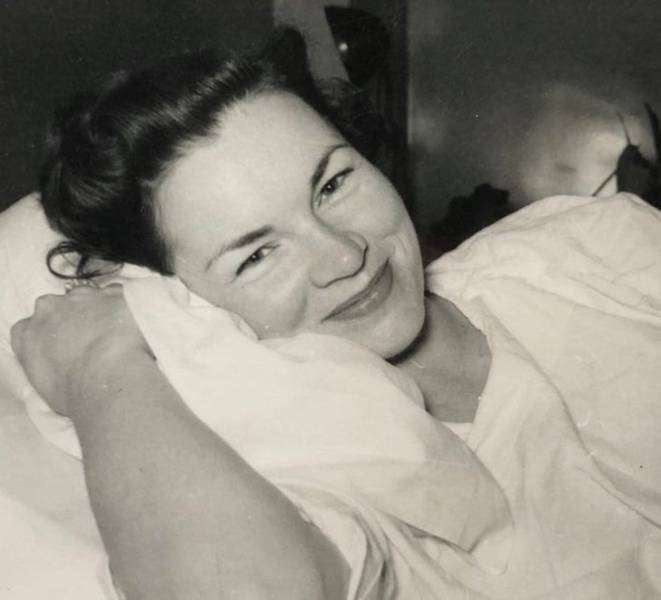 "Eminem and my grandma, casually chilling in the ’90s" 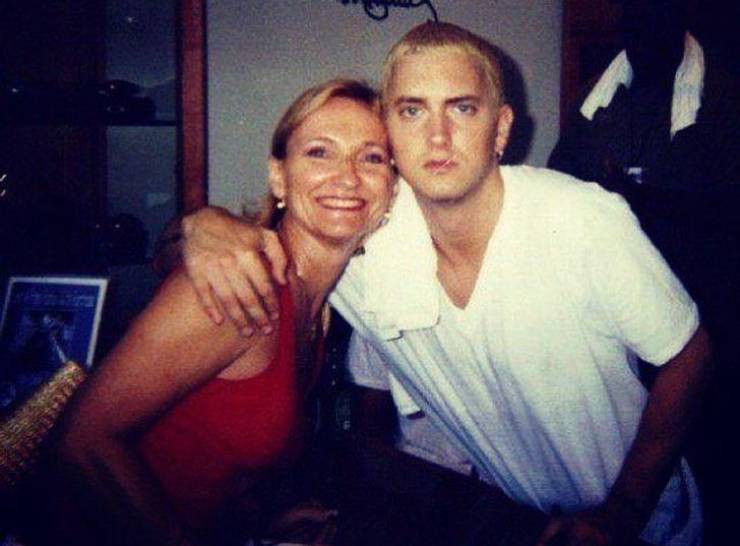 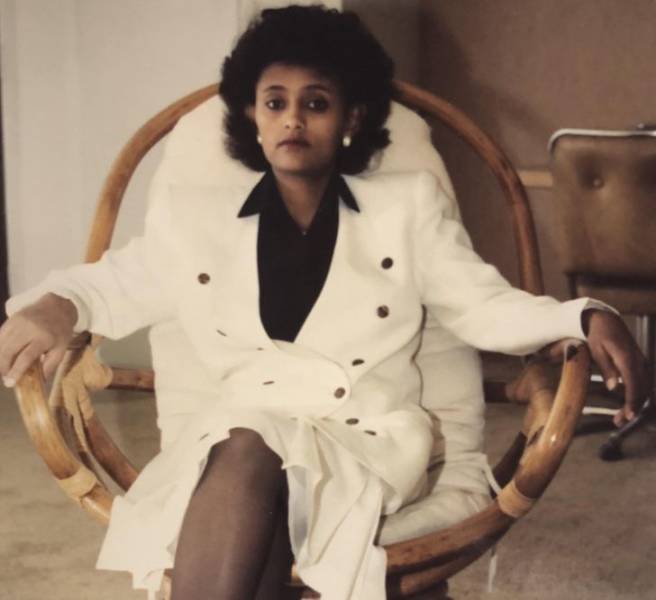 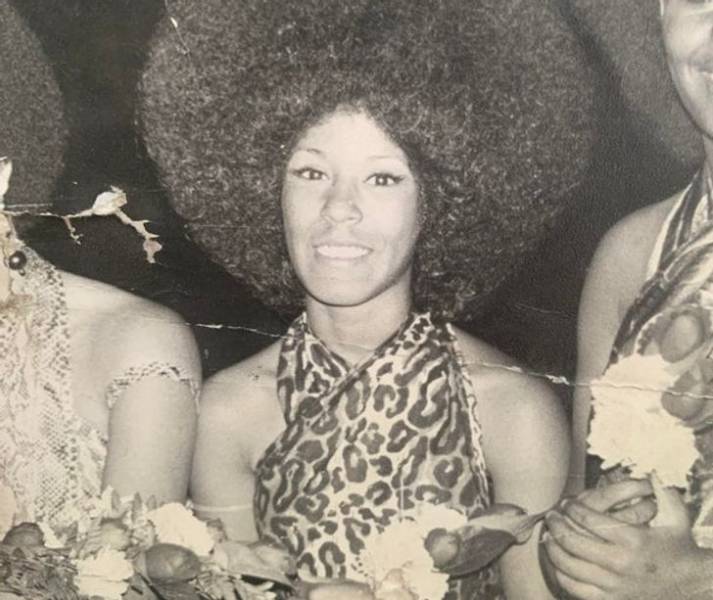 "My great-grandfather was a Popeye impersonator in the 1930s." 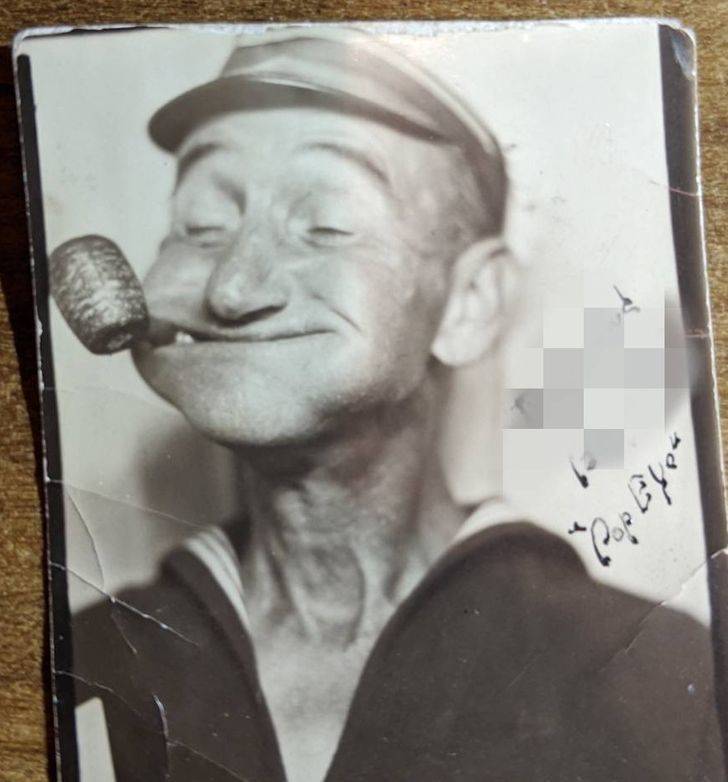 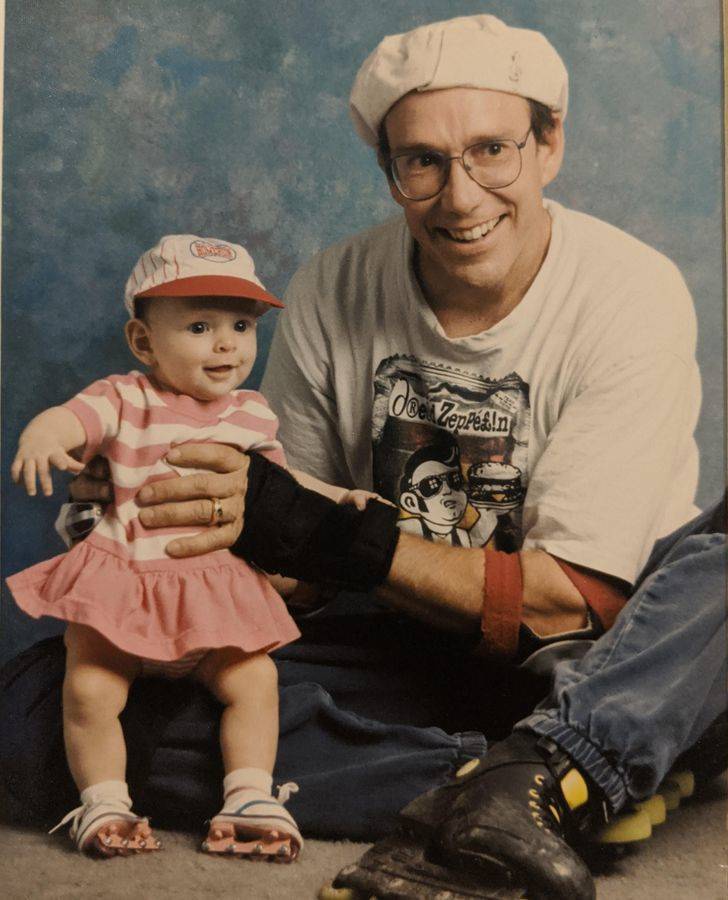 "Grandma was clearly going through a phase back in 1965. That’s my great aunt in the background." 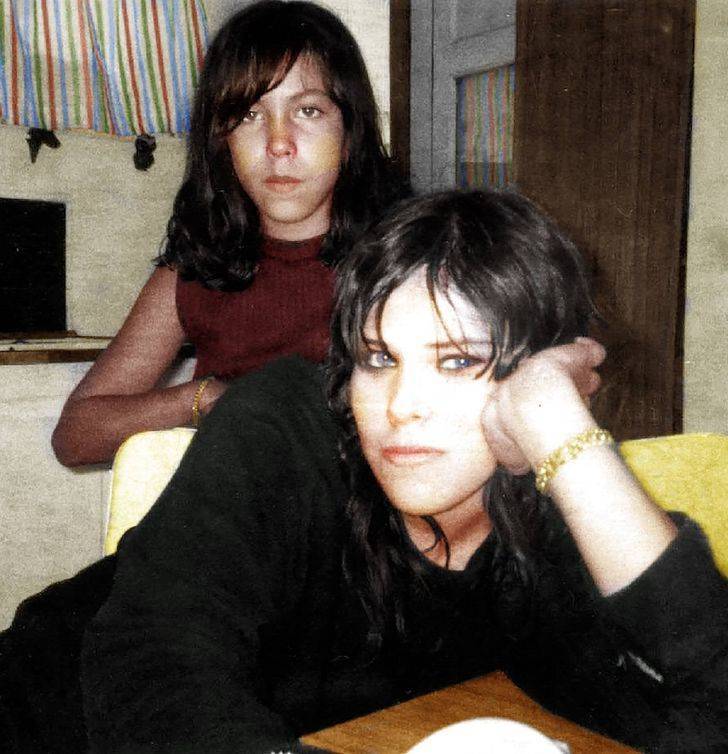 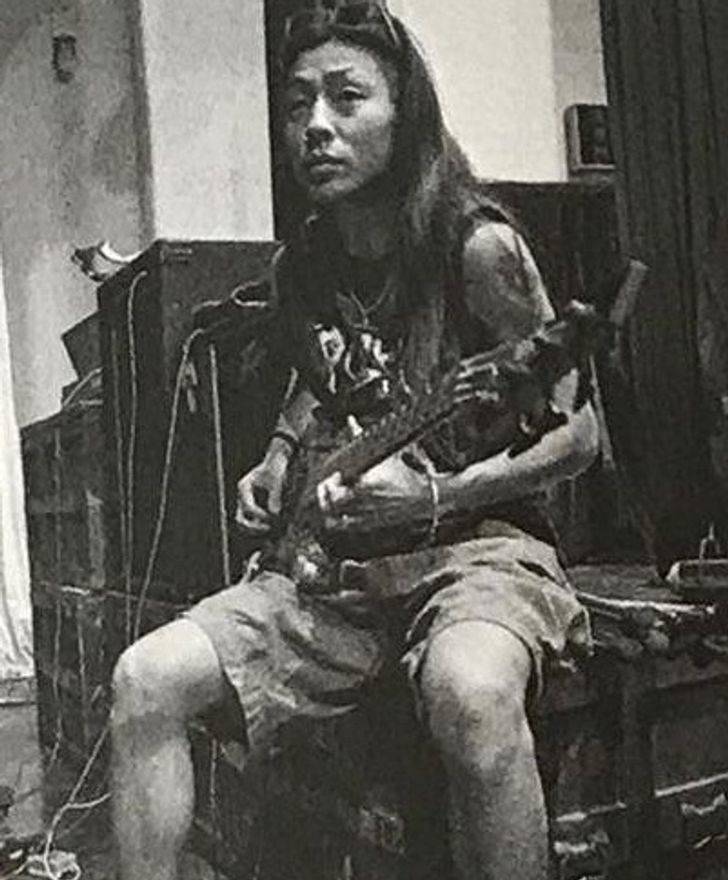 "Photo of my grandparents right after they got married" 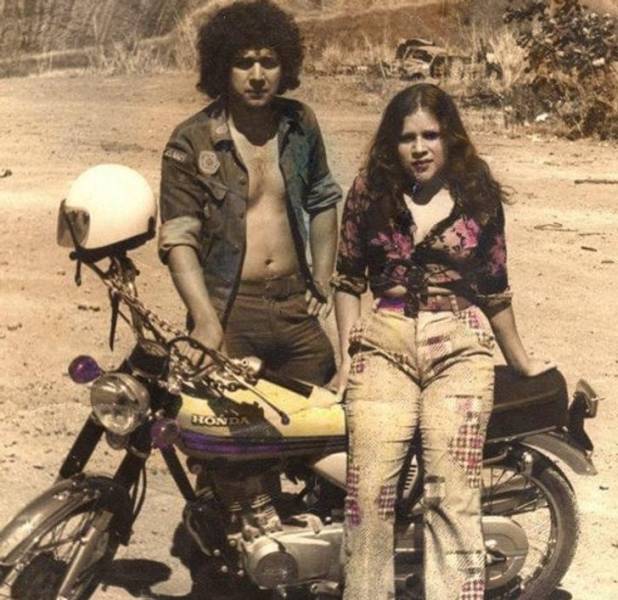 Herman 8 month s ago
Love it. Thank you.
Reply