Some Of The Biggest Movie Flops In History (25 PICS) 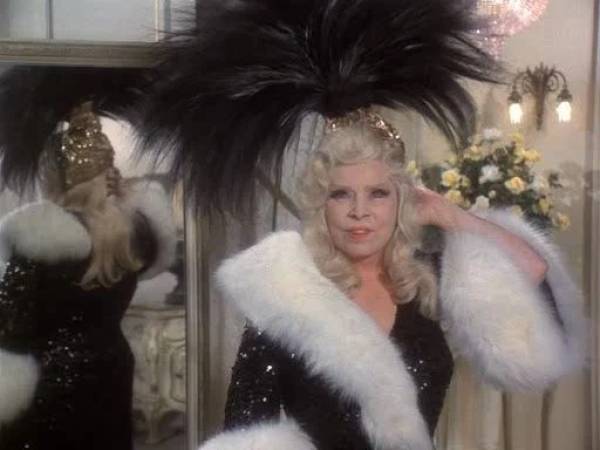 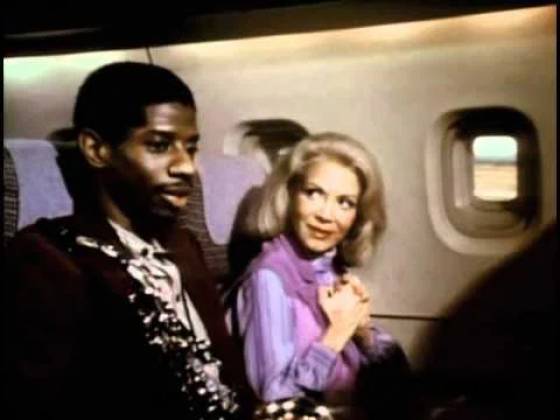 This was the final film in the Airport franchise. Coming 9 years after the original, it only grossed $13 million, compared to the original’s $100 Million. 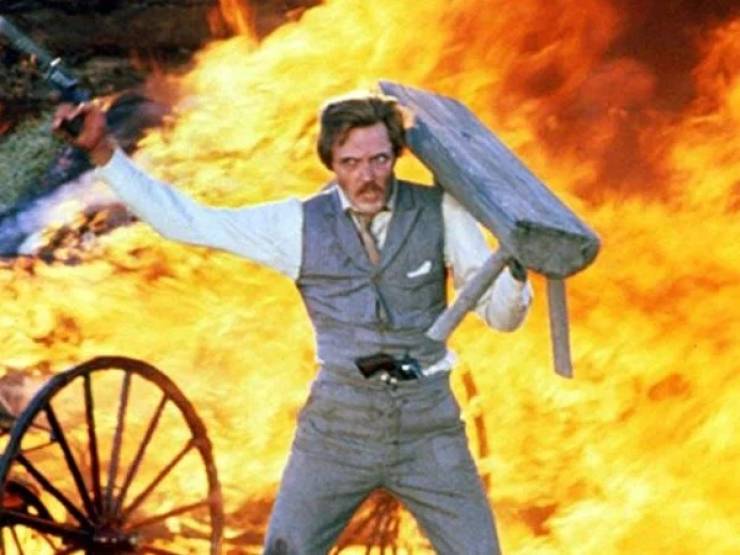 This film can say that it single-handedly shut down United Artists. Production was so far off schedule, and so over budget that it bankrupted the studio. 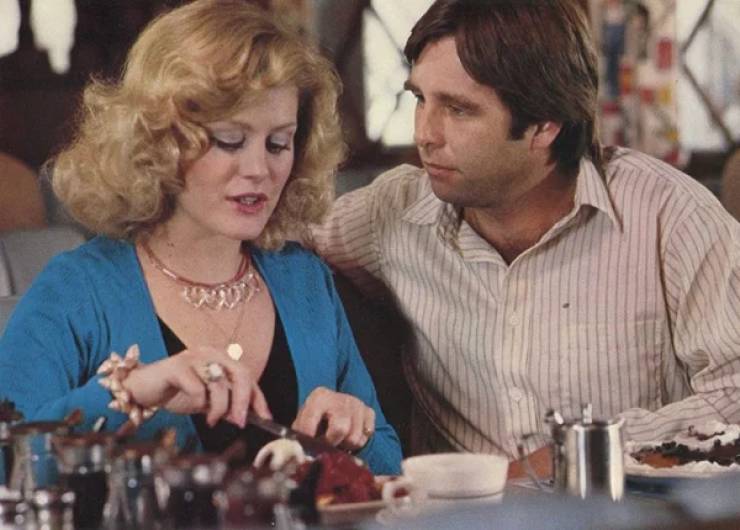 This comedy was considered the most expensive comedy film at the time. Why? Because they had elephants, hundreds of extras, and painted the town of Mount Dora, FL. bright pink. Universal lost $22 Million on this one. 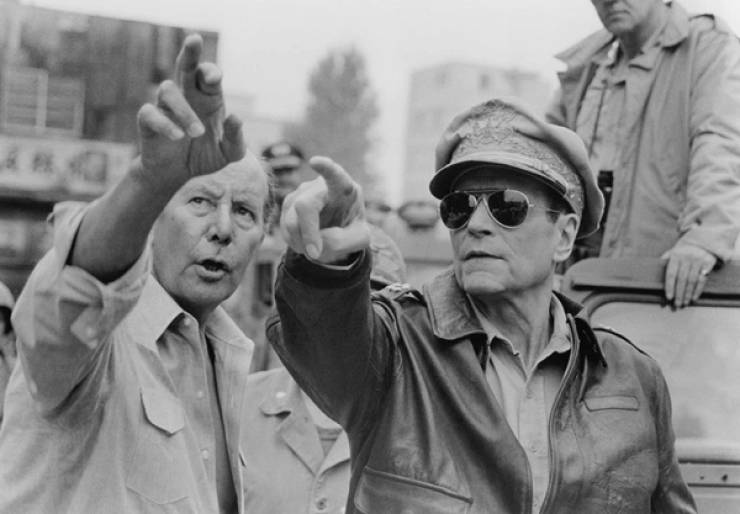 If you don’t know this one, I’m not surprised. It was never released on home video or DVD. It took 4 years and $50 Million to make. It became the most expensive B-movie ever made, only making $9 Million. 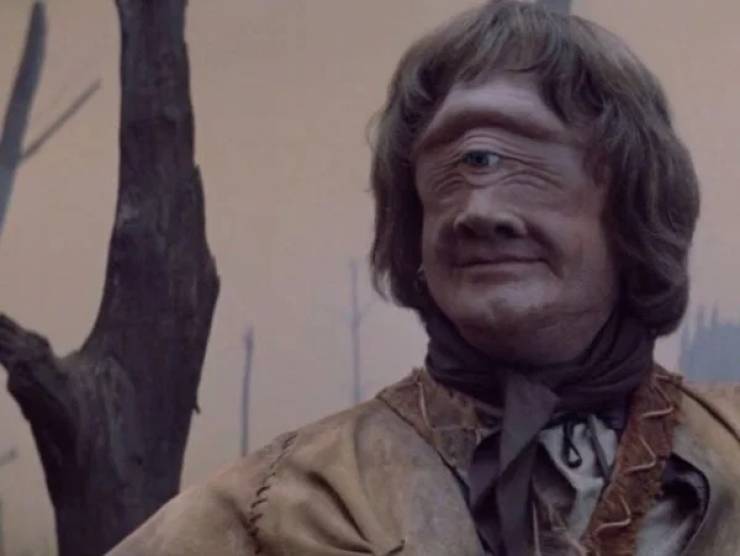 This was a sci-fi/fantasy film about a prince and a group of outlaws rescuing his bride from aliens. It was horrible. 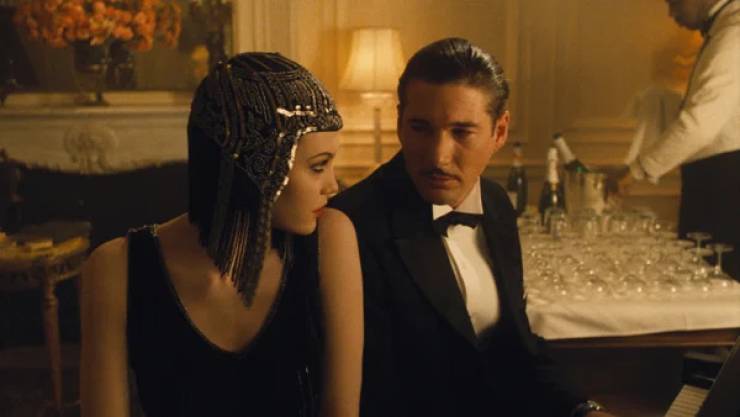 This period piece from Francis Ford Coppola took 5 years to make. It cost $58 Million to make, and only earned half that at the box office. 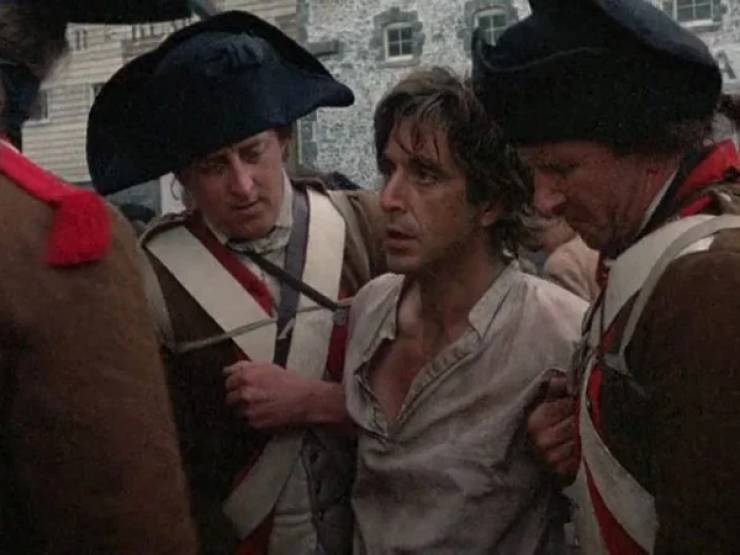 This was a Revolutionary War movie starring Al Pacino. That’s all you need to know. 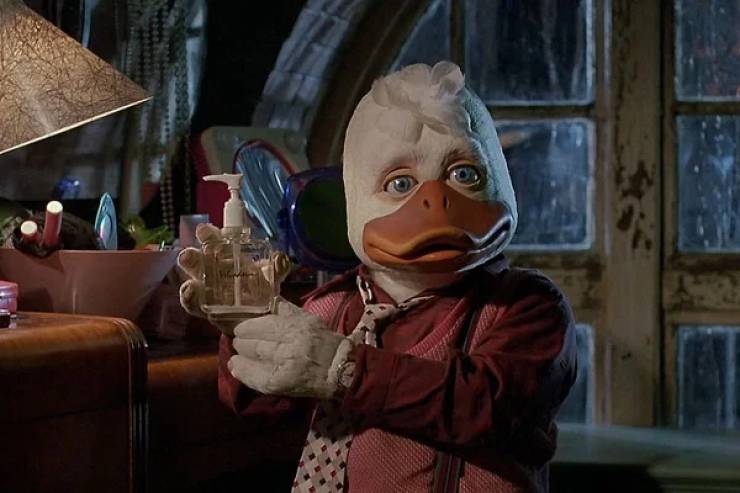 It’s sad to consider this the first Marvel movie, but it was. And, it was produced by George Lucas. Can’t stop thinking about Howards ducky boobs in that bathtub scene. Nightmares. 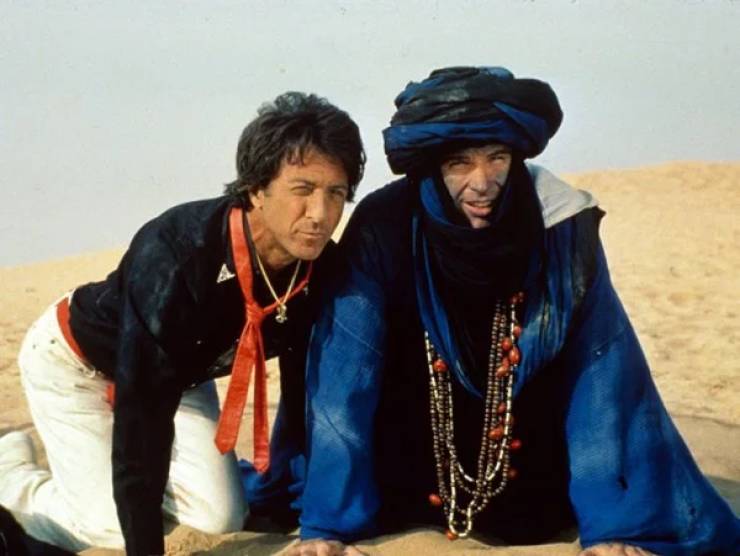 In hindsight, this film isn’t all that bad. But it suffered from the usual problems at the time; delays, overspending and egos. It only made $14 million back on a $51 million budget.

1988 – The Adventures of Baron Munchausen 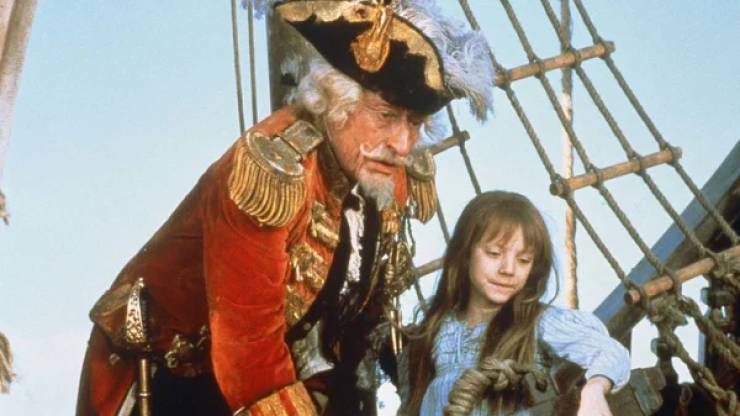 This film has amazing visual effects, and plenty of Oscar noms. It’s even got a super young Uma Thurman to boot. But it was also insanely expensive to make, an lost the studio $38.5 million. 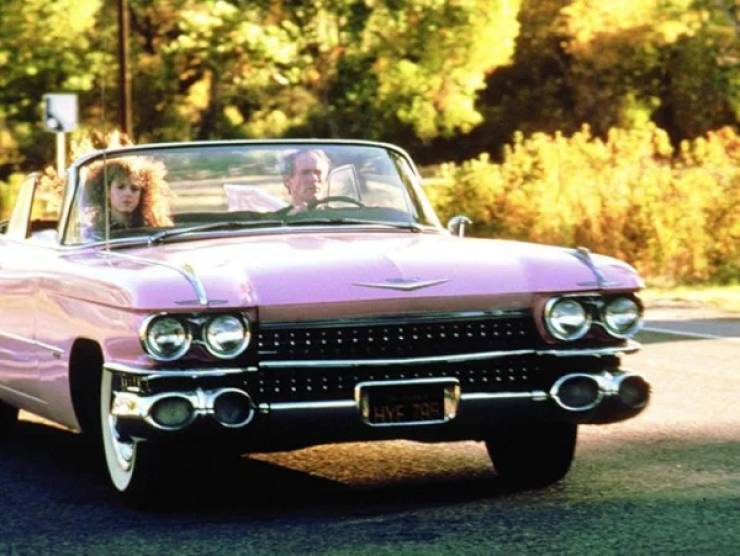 This was an odd pairing of Clint Eastwood and Bernadette Peters. It was rough time for Clint, in the 80’s, I think. It made only $12 million against a $19 million budget. 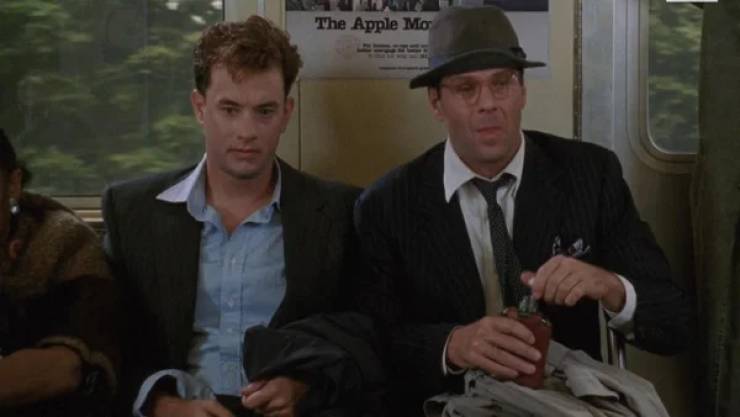 This movie about the 80’s era of Wall Street was so controversial that a book about the behind the scenes drama ended up being a bestseller. Of the many reasons why it tanked, the most notable were deviations from the source novel, miscasting, and of course, exceeding the budget. 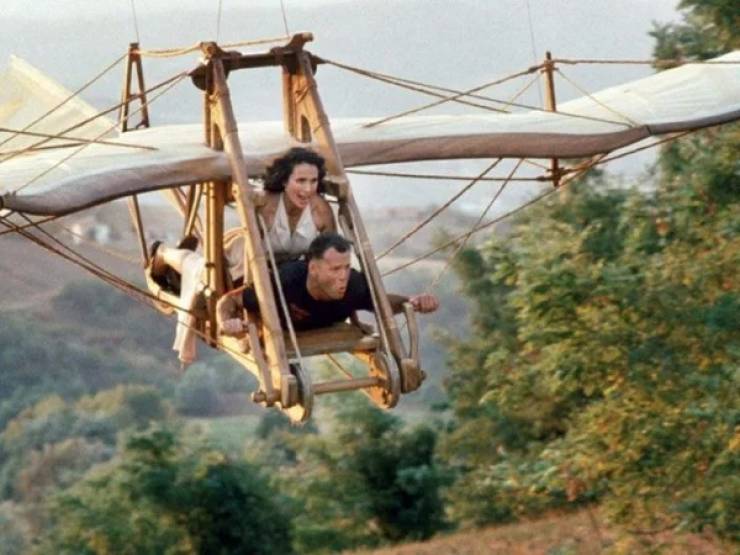 This was supposed to be an absurd spoof of action movies. But it didn’t work and lost $50 million dollars. 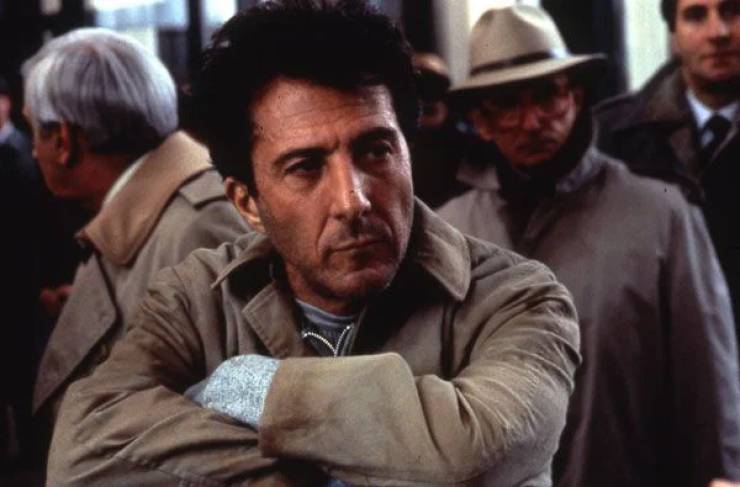 This was a relatively forgettable Dustin Hoffman film, where he saves passengers. Seems like no one was interested. 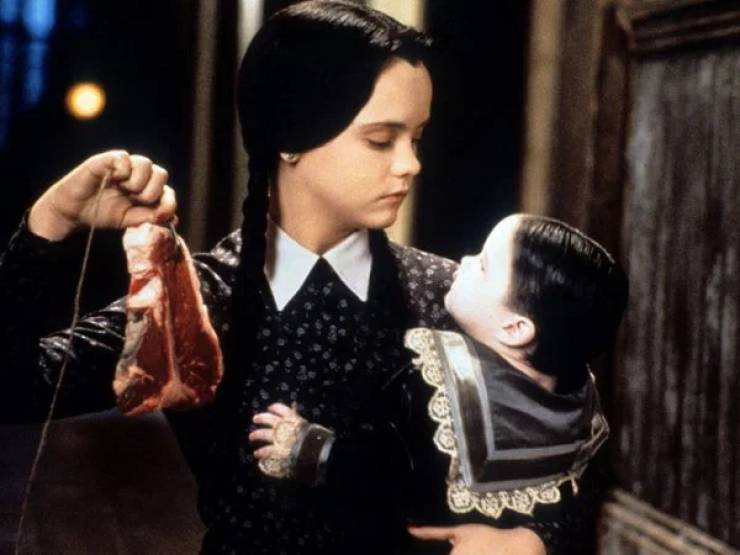 The first one was a huge success and the sequel was enjoyable, but it just didn’t have the same magic. It only made less than half of the original. Plus, it was up against some tough films like Mrs. Doubtfire that year. 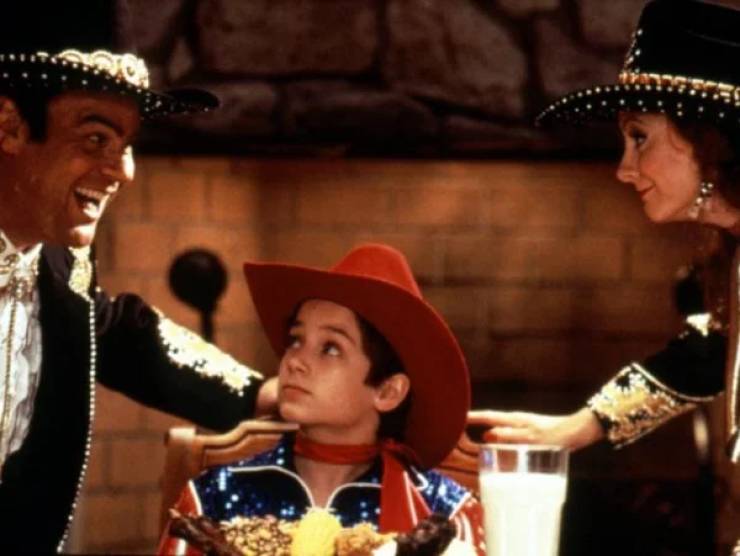 This film had a stacked list of A-list celebs, but it only made $7 million against a $40 million budget. Also, this is the only film where Roger Ebert used the word 7+ times in his review. 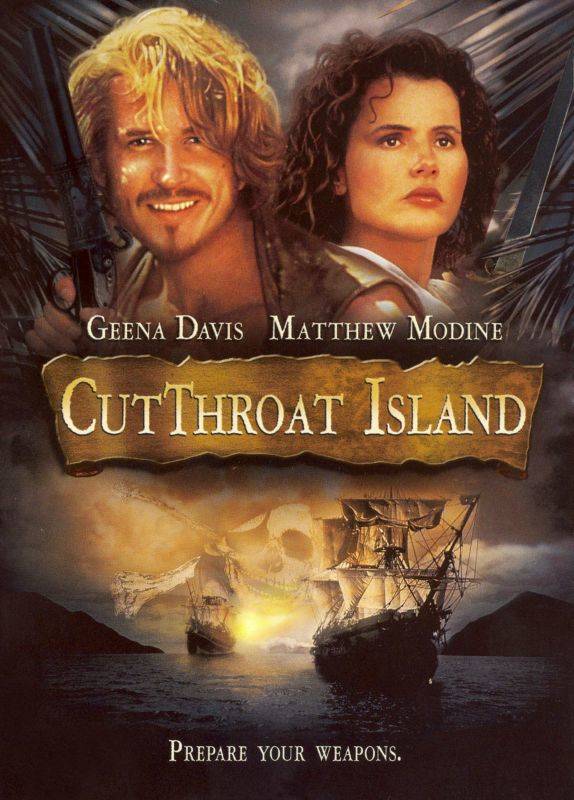 This film once held the Guinness World Record for “History’s Biggest Box Office Bomb.” It cost $98 million to make, and only brought in $2.3 million. 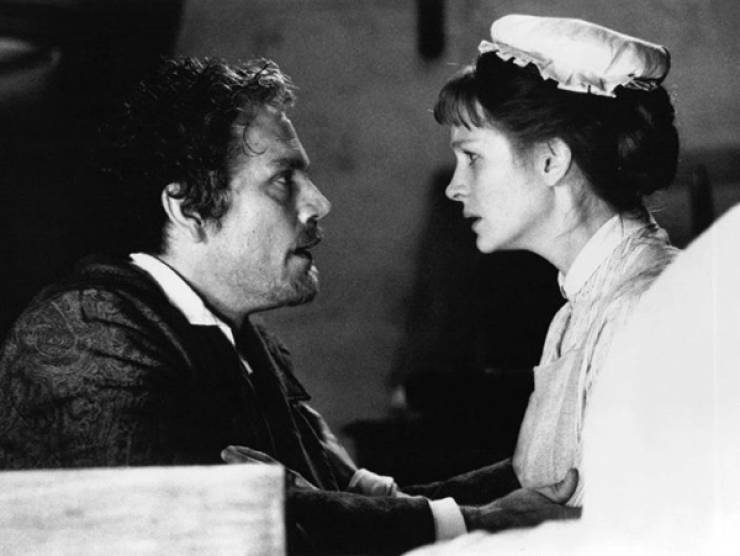 No one really asked for the story of Dr. Jekyll and Mr. Hyde from the housekeeper’s perspective. So, it tanked hard. Making only $12 million against a $47 million cost. 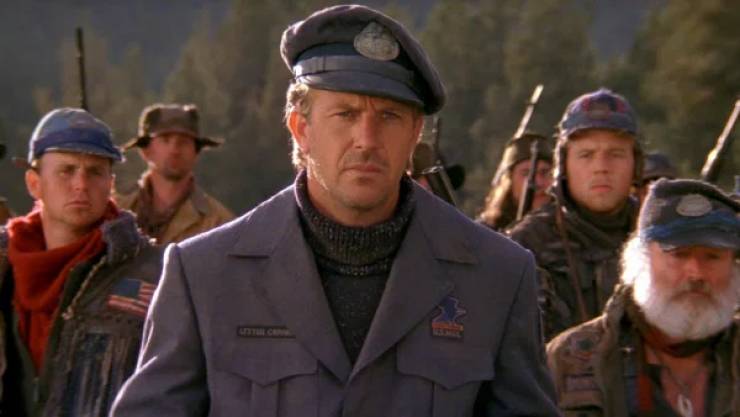 Before everyone was watching dystopian films, this was an attempt to turn a short story about a fractured future in America into a thing. It didn’t work. It only made $18 million on an $80 million budget. 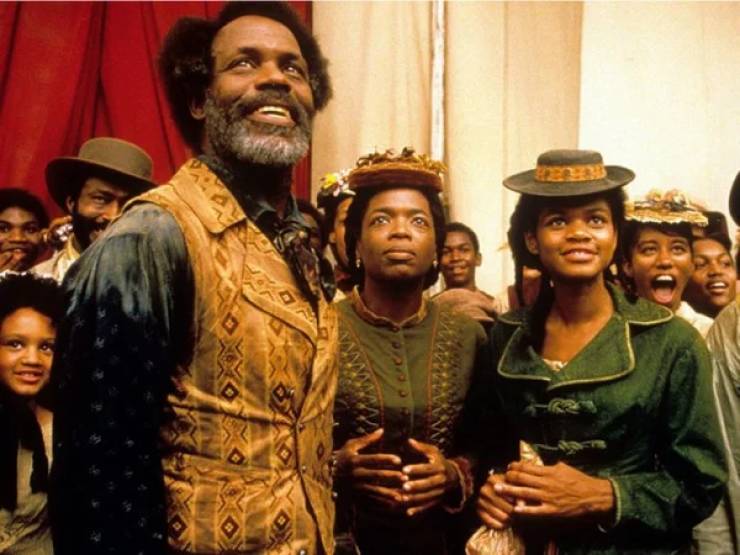 This film was based on a Toni Morrison novel, and it’s pretty good, if I’m being honest. But that didn’t translate to box office success after it only made $8 million in it’s opening weekend, and 50% of that the next. 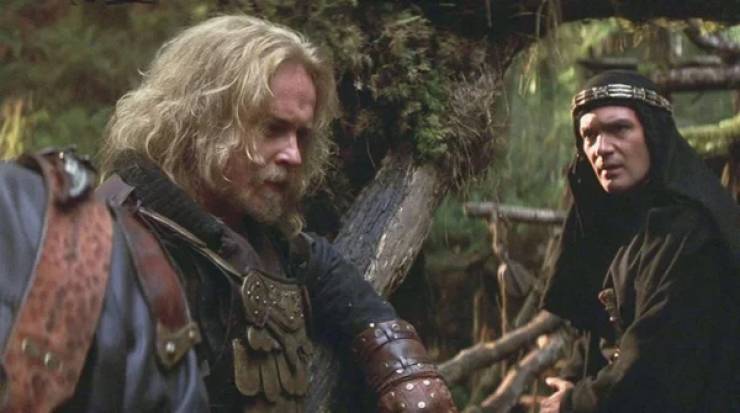 This film was based off of a novel by Michael Crichton, and mostly directed by John McTiernan (of Die Hard fame). But there were directing troubles, money troubles, and Robert Ebert hated it. Plus, it lost $130 million at the box office. 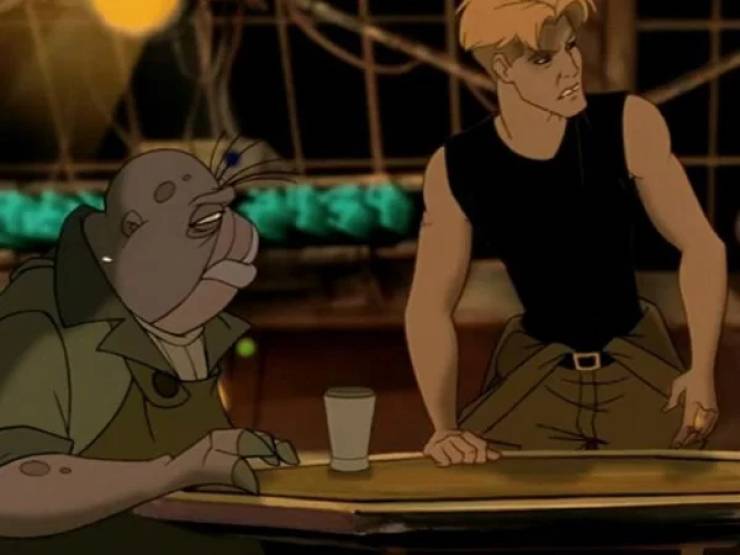 This was the movie that ended Fox Animation, after blowing everyone away with 1997’s Anasastasia. Sadly, a $100 million loss is hard to recover from.

2001 – Final Fantasy: The Spirits Within 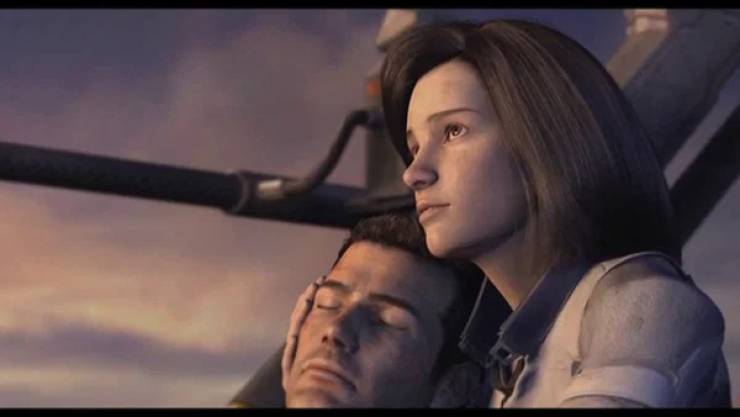 This film was produced by game developer Square, and it caused them to shut down their animation facility and quit the movie biz. This was due to a $95 million loss on this film. 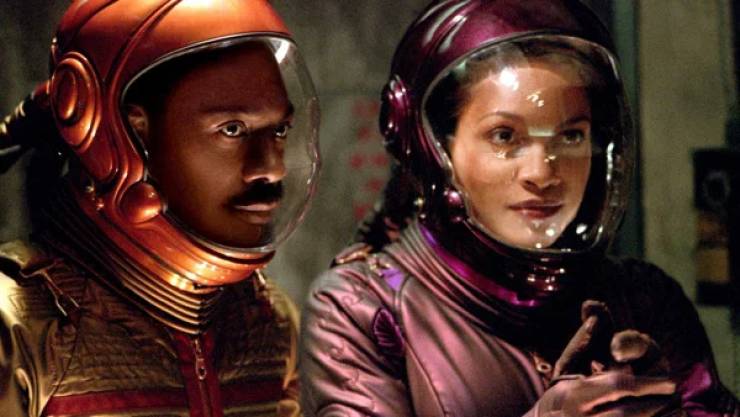 This movie just plain sucked. On top of that, it has costly reshoots, delays, and terrible audience reactions at test screenings, that Eddie Murphy refused to do press for it. He still ended up making $20 million, while the movie made a third of that. 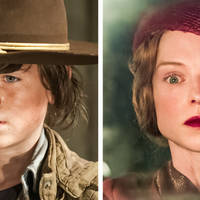 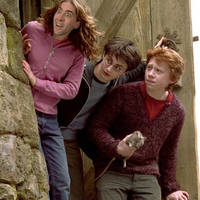 Montesque 8 month s ago
Carolco Pictures which gave us robocop , t2 total recall was shut down after taking the gamble on cutthroat island its the whole reason we never saw a James Cameron terminator 3 until dark fate, it also killed the pirate movie franchise until pirates of the carabien
Reply
4 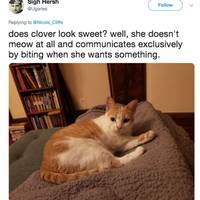 Britt 8 month s ago
Just to make the caption for North clear... Ebert use the word "hated" 7+ times. 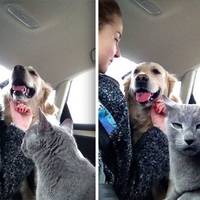 Eleanor 8 month s ago
I like Titan AE. Was surprised to learn how bad it tanked.
Reply