Strange things happen everywhere all the time, which is why they are called strange. But now and then, something happens that is so strange it is newsworthy. Here are some of the craziest events that occurred in the last couple of days.

Isle of Wight Police posted an appeal on Twitter asking members of the public who can recognize the offenders to come forward. If you happen to be from the area and know these kids, do not hesitate to report.

A Facebook video of the crime, which later went viral, shows the goats jumping on the roof of the vehicle parked beside the road. The apt description of the perpetrators as 'a couple of kids' are still on the run. The Royal Navy Explosives Team from Isle of Wight, a village off the south coast of England, had left the vehicle unattended as they attended to an undetonated shell in the area. Considering how serious the crime of vandalizing police cars is, we wait to see whether the culprits will be apprehended.

Chocolate From Heaven? It Snows Chocolate on a Swiss Town 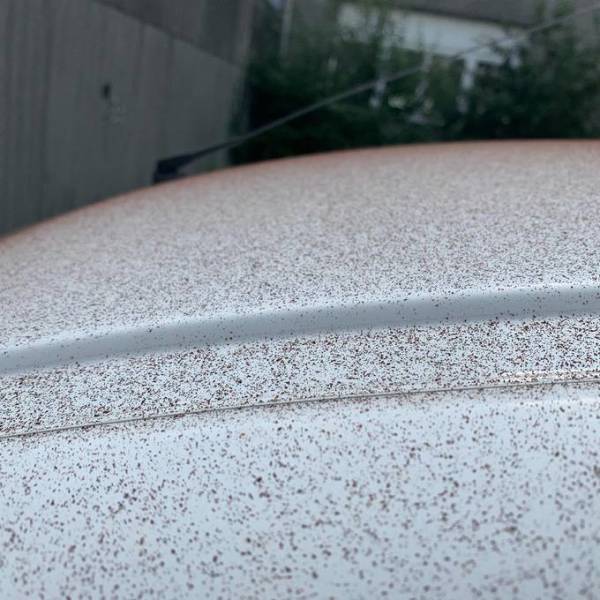 Would it be amazing or terrifying if it started snowing chocolate in your hometown? Well, it did snow chocolate in Olten, a small town in northern Switzerland. It was not, however, a natural occurrence. It was as a result of a glitch at a local chocolate factory.

A ventilation glitch at a section of Lindt & Sprüngli company that makes "cocoa nibs" caused the unnatural phenomenon. Apparently, string morning winds blew roasted cocoa nibs high in the air towards the town. As the winds subsided, the blast of powdered chocolate began to descend on everything - people, rooftops, even the streets.

Residents of Olten town were surprised by the delicious dark-colored snow. They could not immediately figure out what was happening but the company eventually owned up to being the cause of the phenomenon.  They also offered to pay for any costs associated with cleaning the town and restoring its pristine condition.

German University Giving Out Grants for ‘Doing Nothing’ 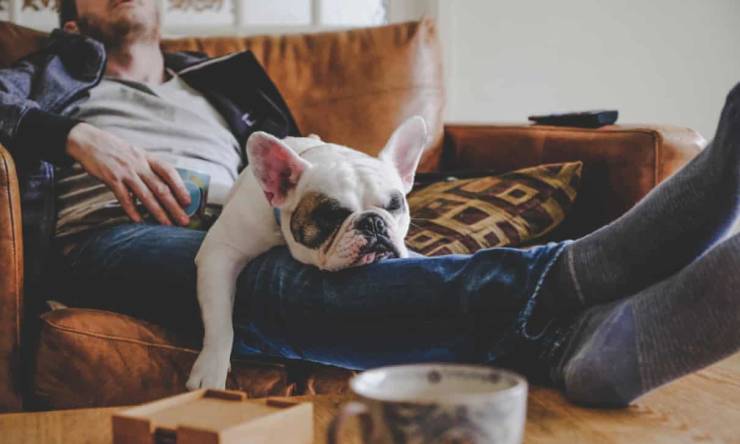 How rich would you be if you got paid to do nothing? Well, a German school is sponsoring learners to not study anything with 'idleness grants'.

Hamburg-based University of Fine Arts is giving out three grants worth $1,900 each as reported by The Guardian . All you have to do to get the grant is to make a case for your active inactivity. It will involve proving that doing nothing is actually not as easy as it seems.

The grant is for a study focusing on the idea of refraining from specific actions, and whether it reduces the negative consequences of actions. This essentially means that doing nothing does not have an effect on other people’s lives.

Architect and designer  Friedrich von Borries theorized the program that is now open for applicants. If you think you are good at doing nothing, then you should make a point not to apply for this grant. You will not get it.