"Someone broke the toilet and this site decided to present it as an abstract artwork with an unknown avant-garde artist." 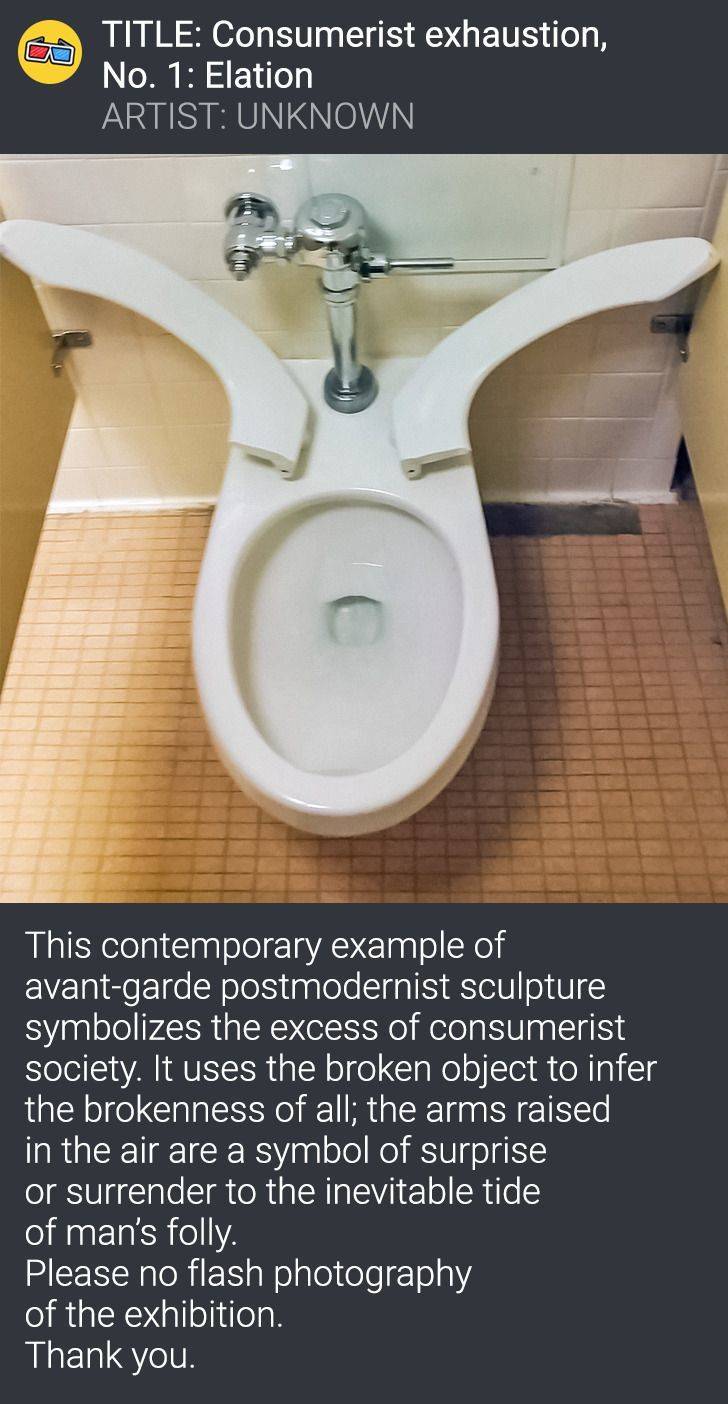 “My boot broke... but I think I made it better this way.” 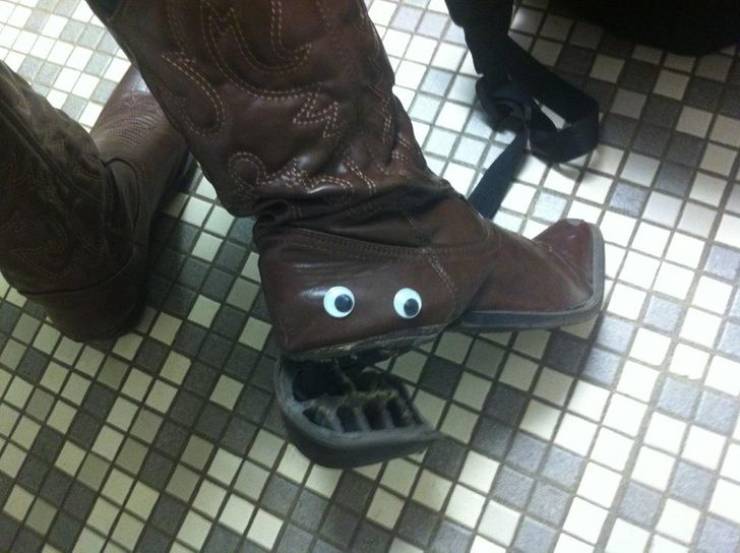 “I broke my mother’s bowl, and it was easier for me to make an avant-garde cactus pot than to glue the broken pieces back together.” “I broke a cup at work, I don’t think anyone will notice.” (Maybe the pot from the previous post was a better idea.) 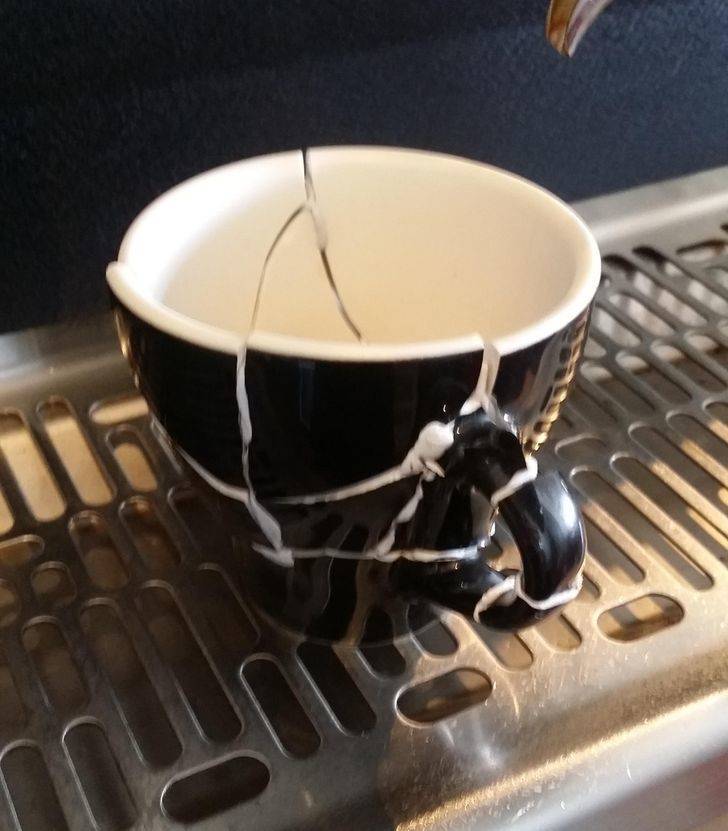 “The sink drain broke in half, so I fixed it ’temporarily’ with a coke can and duct tape.” 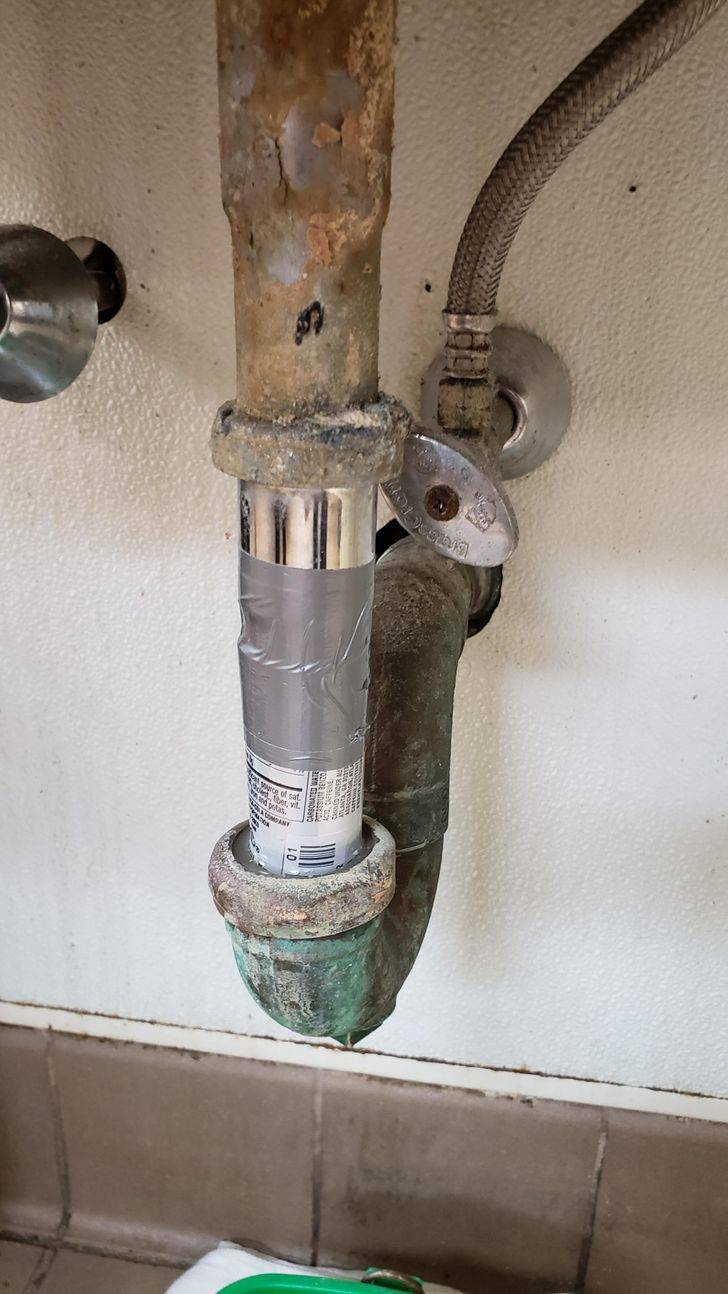 "If the air conditioner breaks down, you now know what to do." 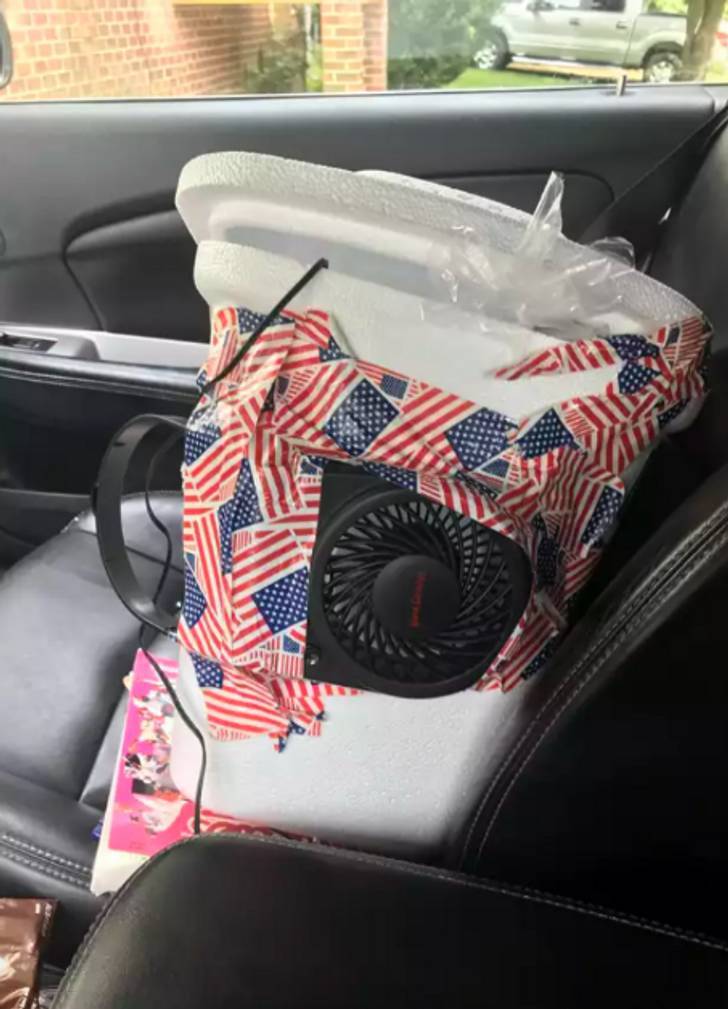 "This car’s control knob replacement outperforms all other knobs." 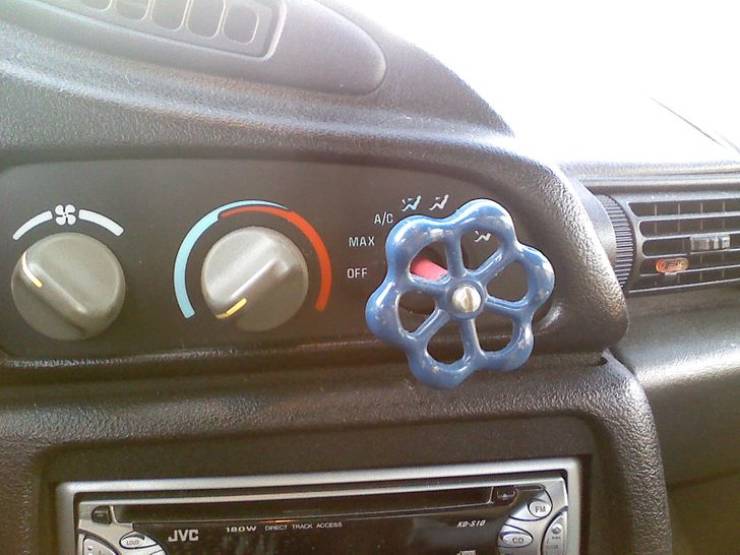 “My cousin broke a plate and she tried to hide it from my aunt.” 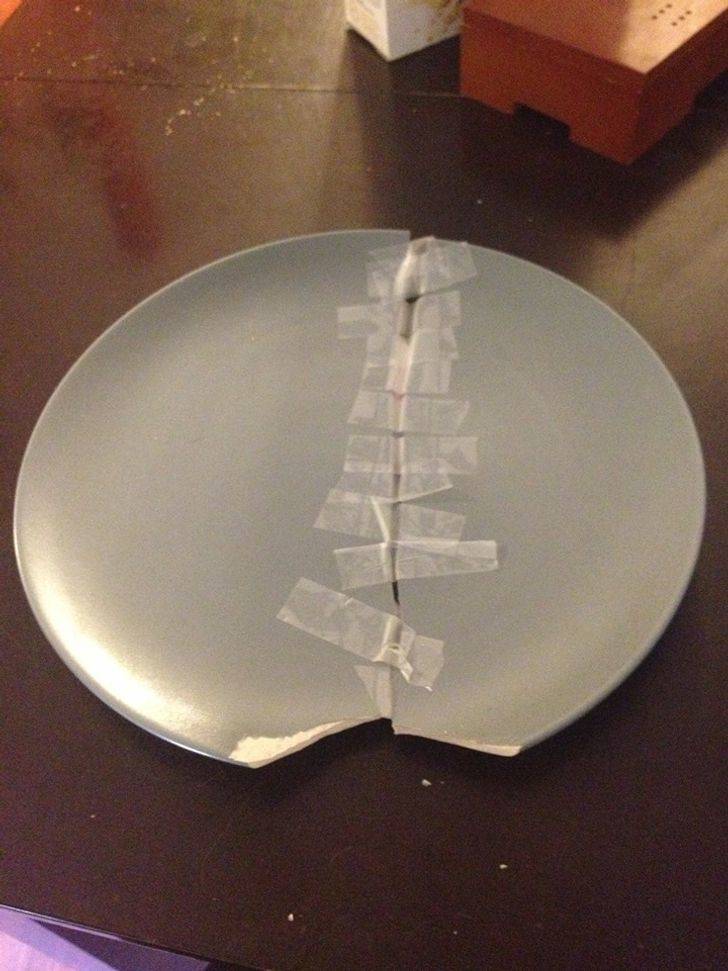 “Someone broke the office’s lucky cat and left an apology...” (that was probably better than trying to fix it.) 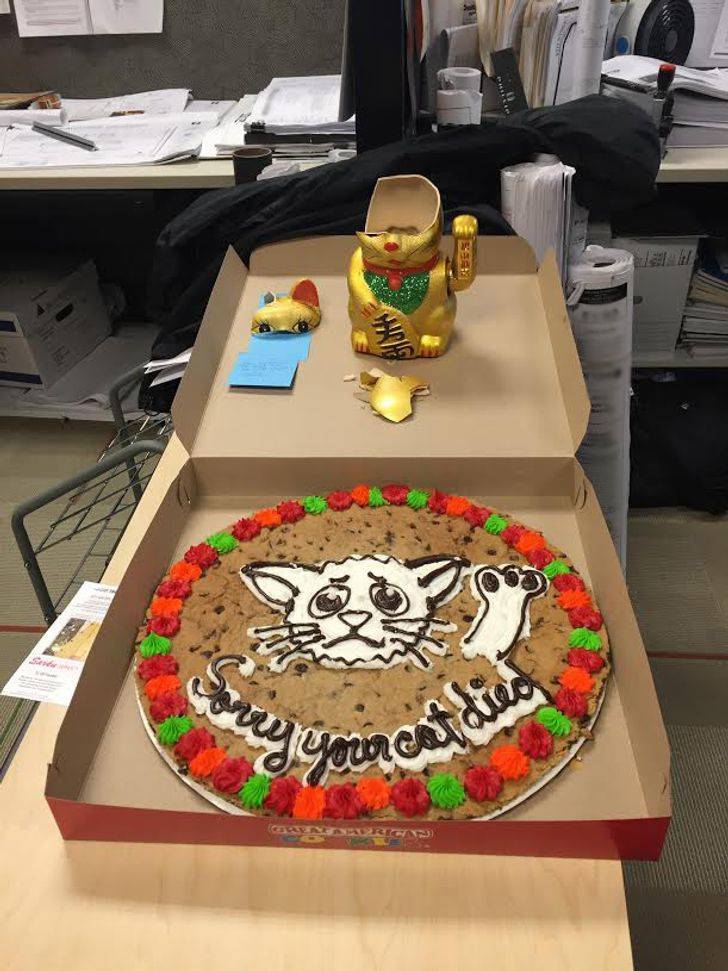 “Wouldn’t it have just been better to buy a new lid?” 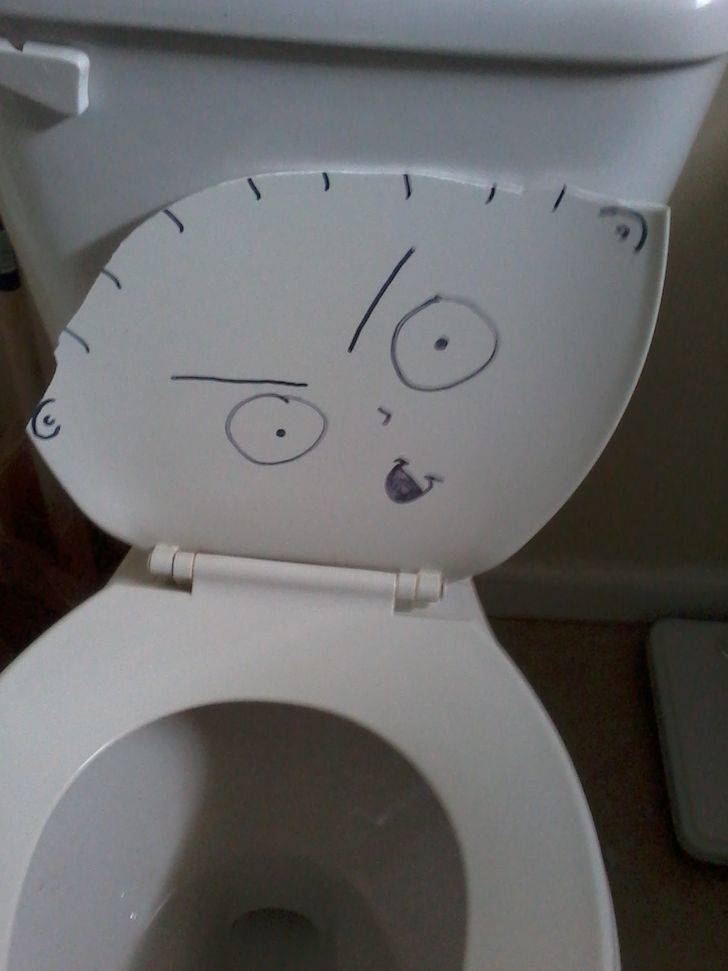 “The mixer broke and this was the best replacement.” 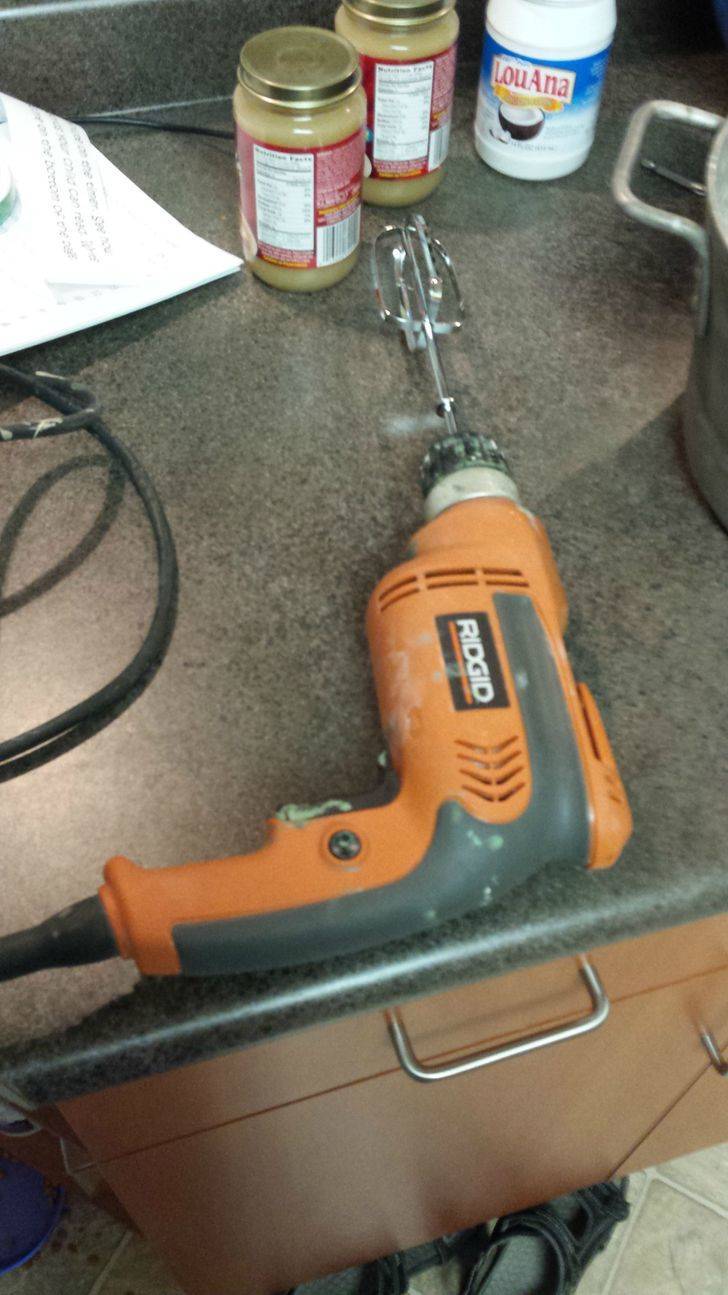 “My cats broke the mirror, so I drew my reflection using markers.” 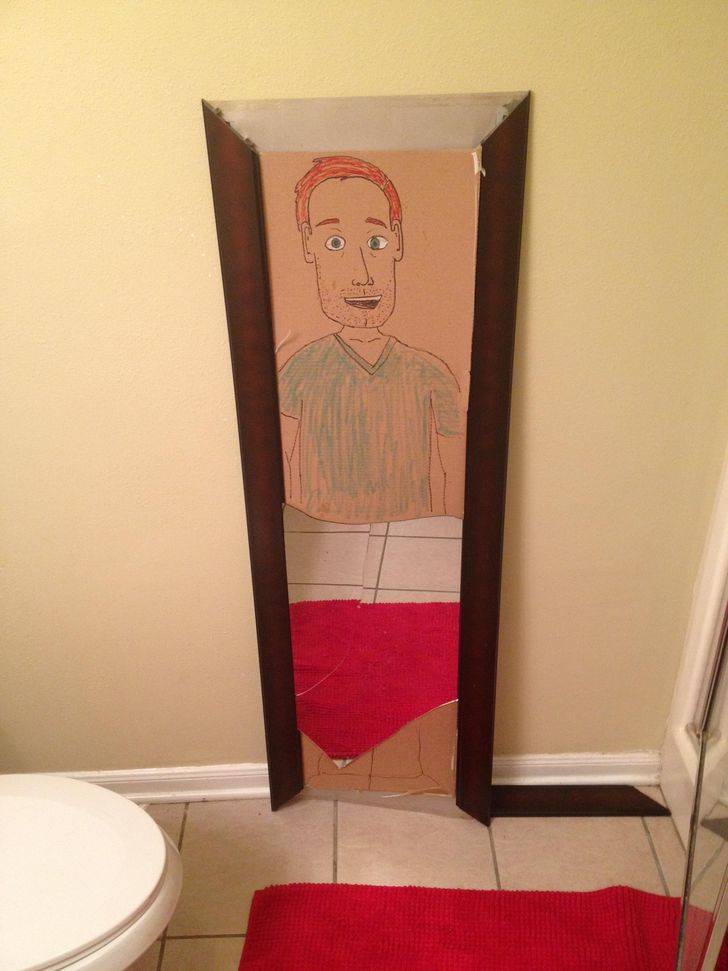 “My daughter broke the coffee maker, so I had to improvise.” 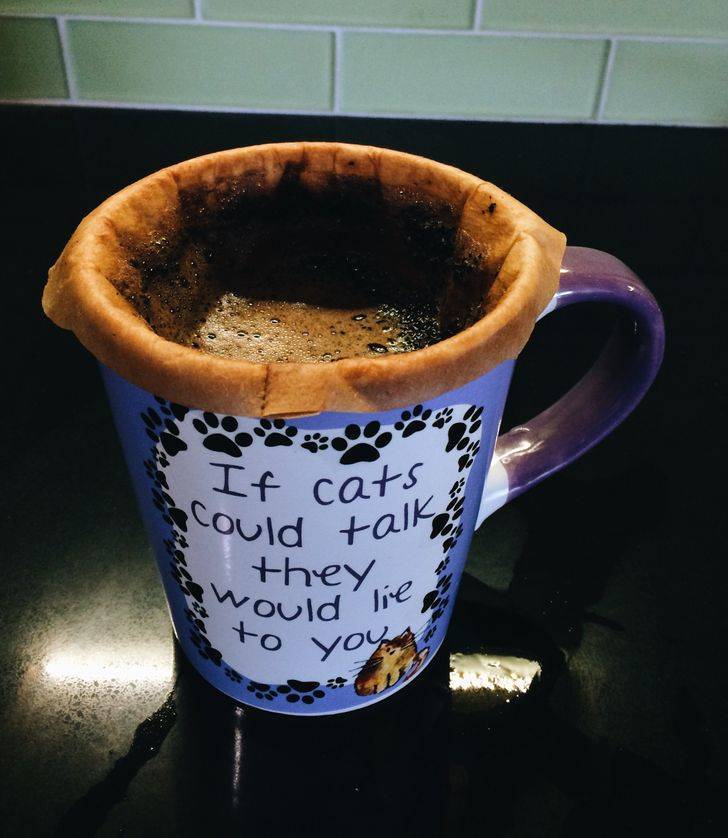 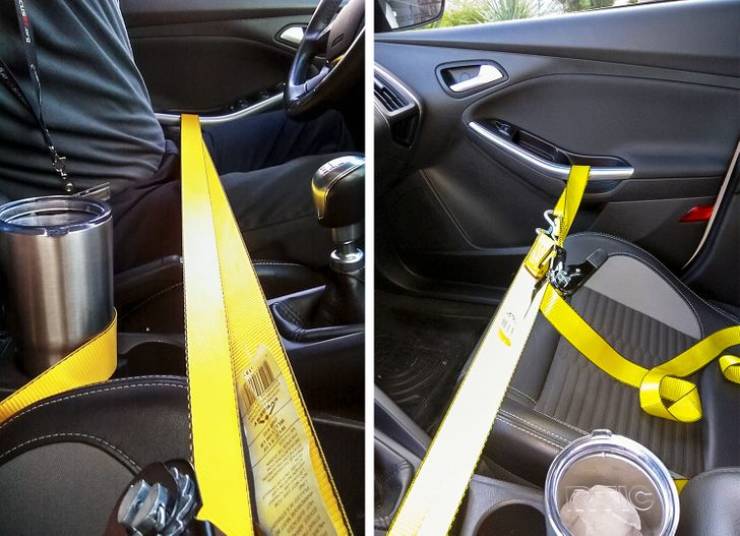 “My headphones broke, so I fixed them.” 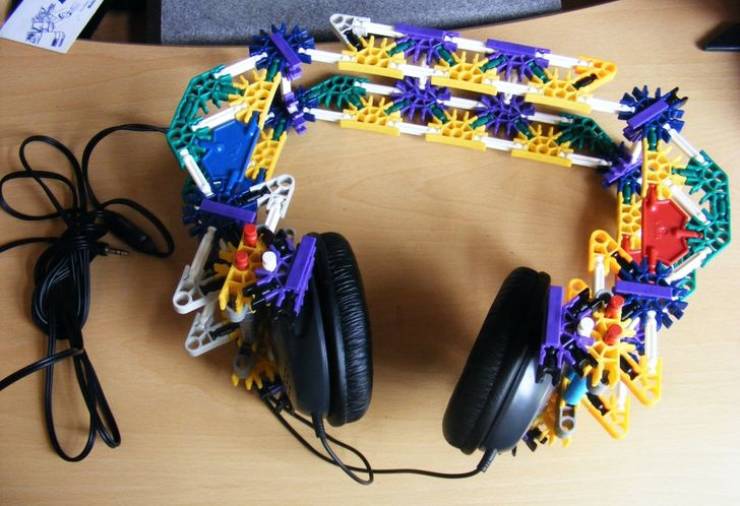 "Can everything be repaired with children’s toys?" “I would never have thought that a bicycle pedal could replace a handle, until today.” 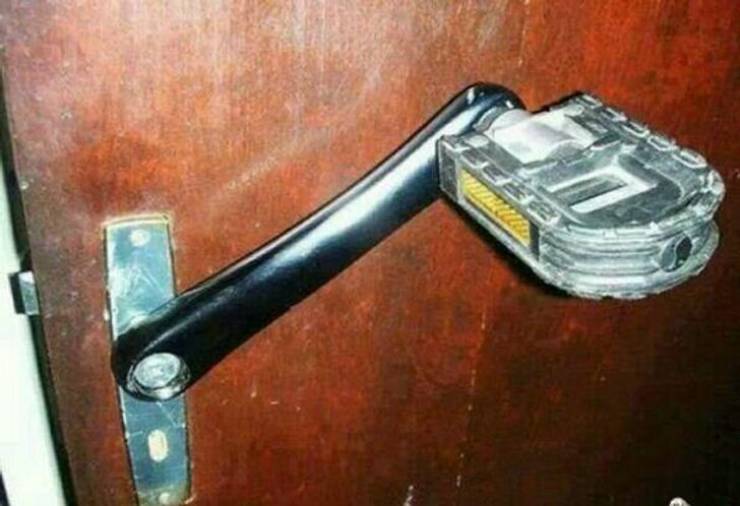 "Why buy a towel rack when you can make this work of art?" 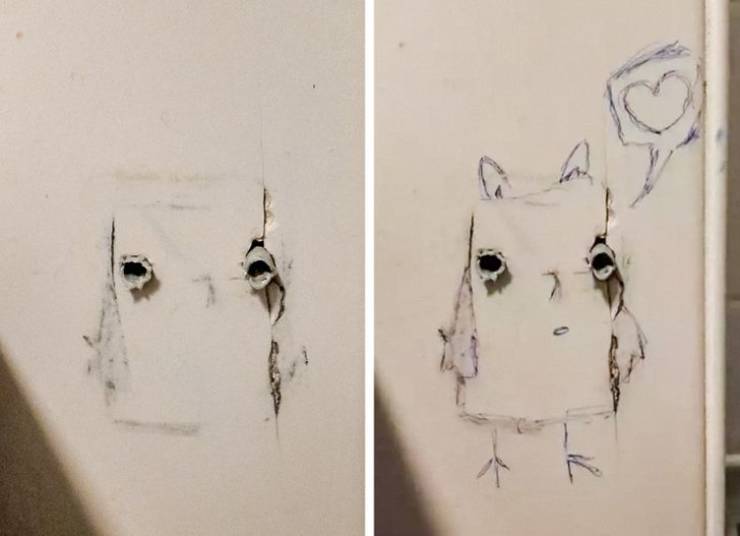 “So my sandals broke and my dad decided to fix them the only way a dad can...” 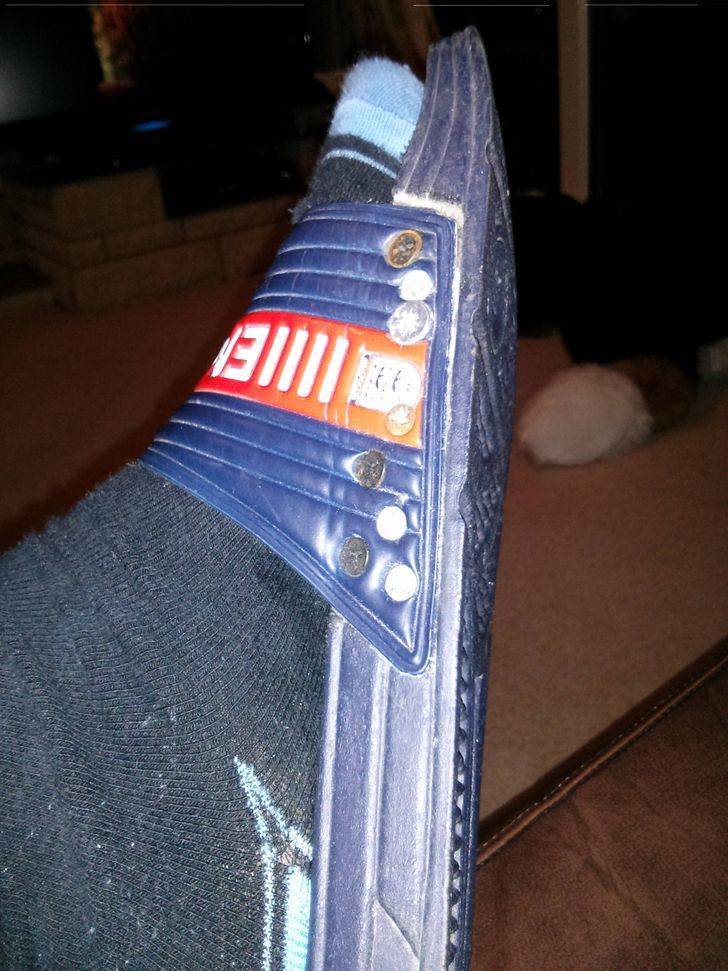 “Our toothbrush holder broke, so this school craft will serve a purpose for the first time.” 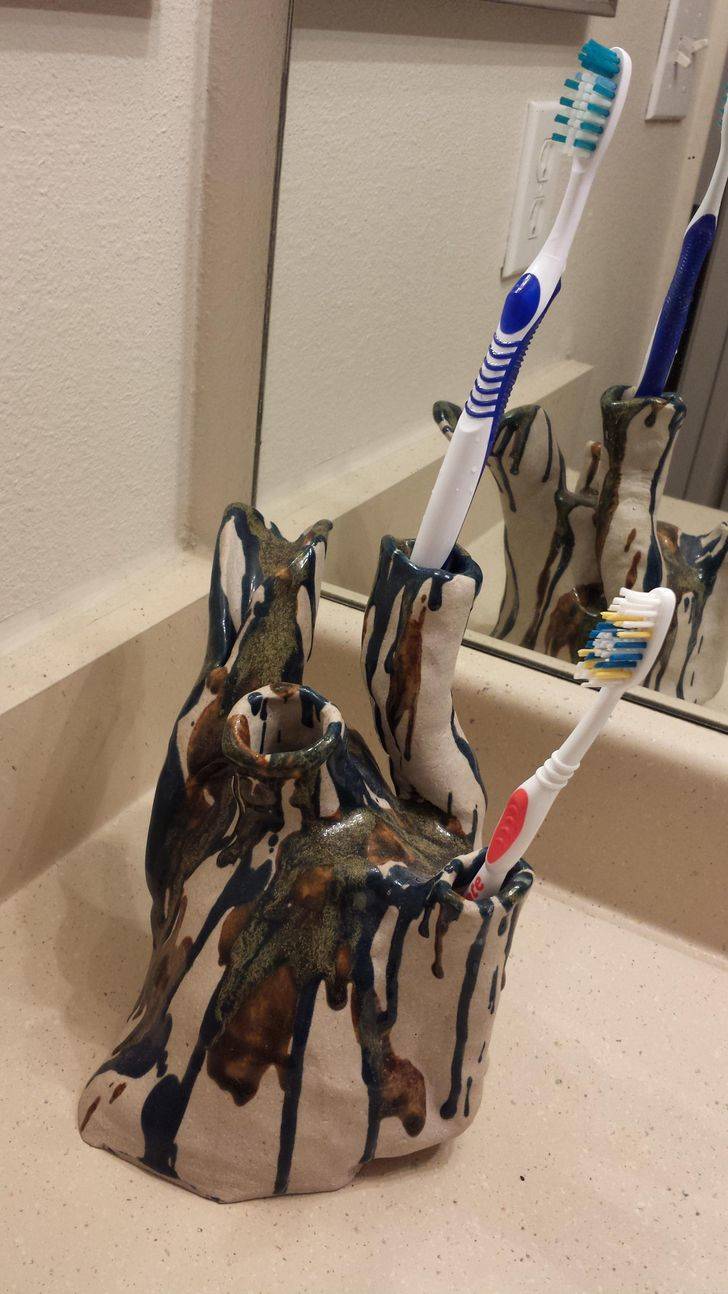 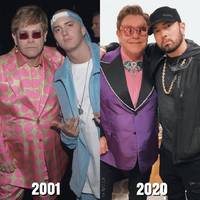