These Kids Are Truly Unique… (21 PICS)

“We can’t go in the house until she gets the door unlocked herself or she throws a tantrum.” 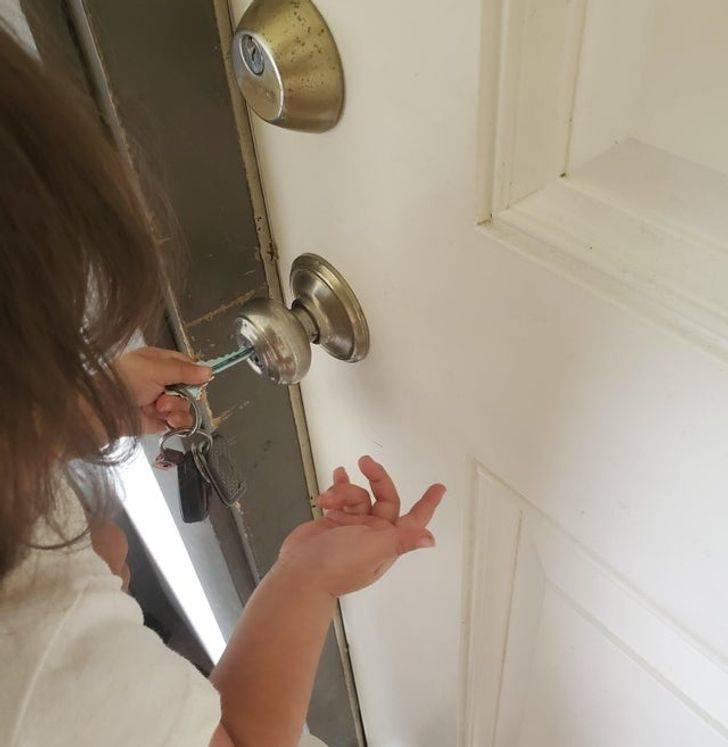 “My girlfriend’s 10-year-old sister’s backpack was so heavy. We open it to find it packed with what she called ‘beautiful cube rocks,’ which she picked because they were so unique.” 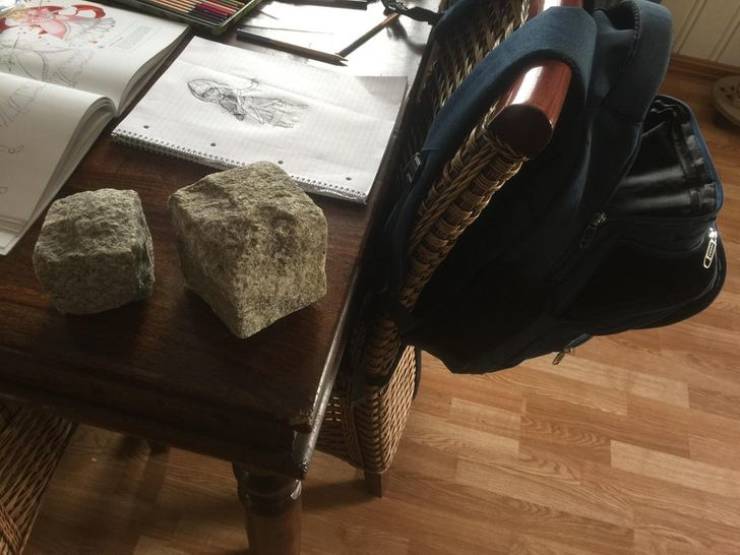 “My son is throwing a tantrum because he broke the leg of the gingerbread man.”
3 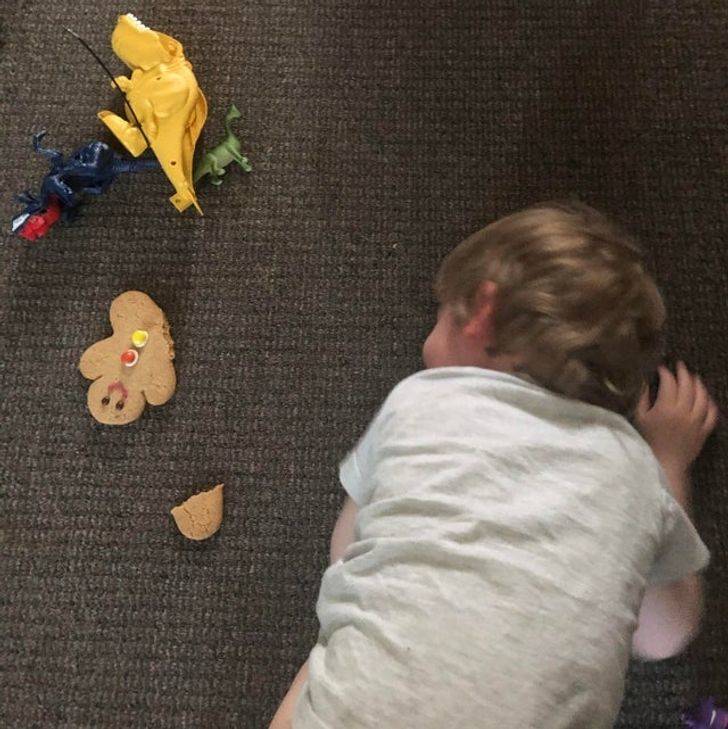 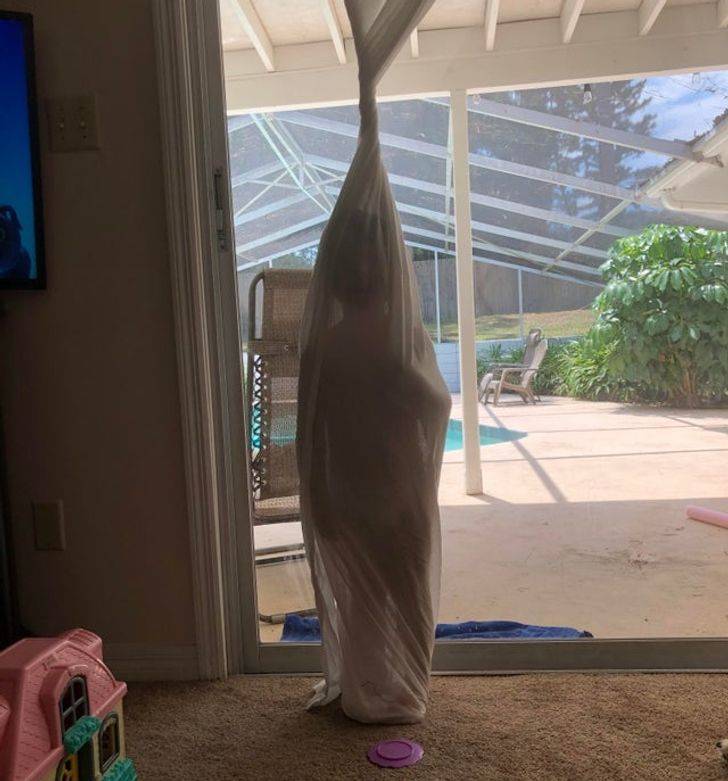 “My 6-year-old peeled his peas because he doesn’t like the skin.”
5 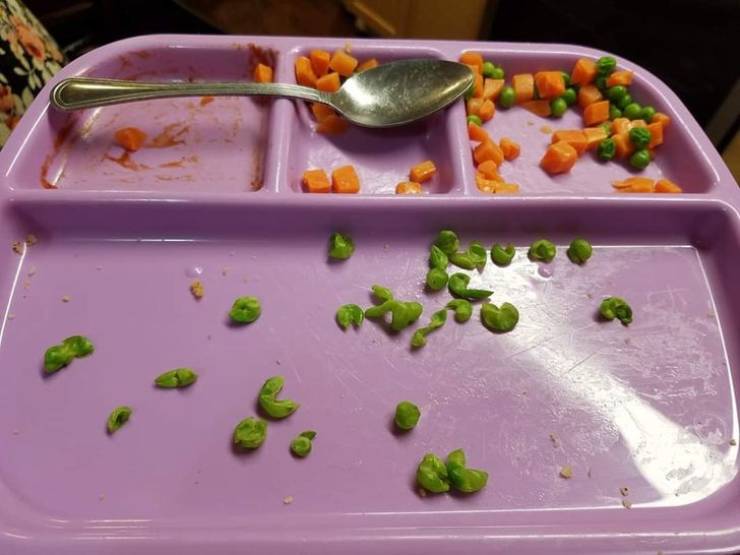 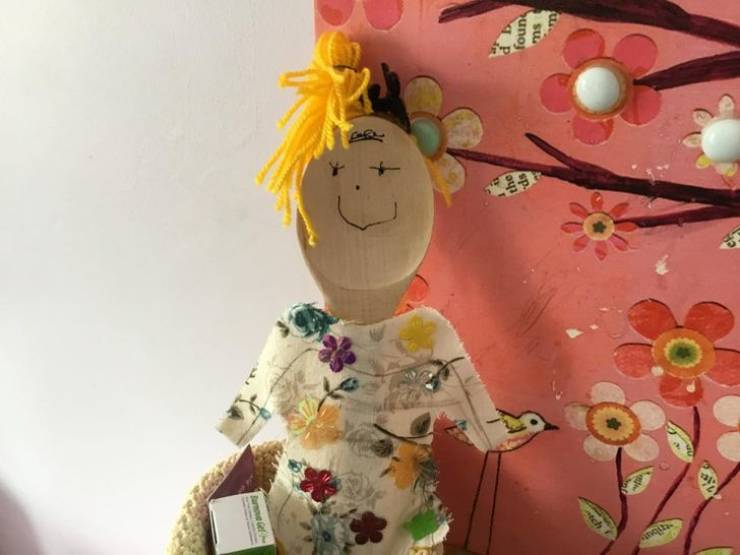 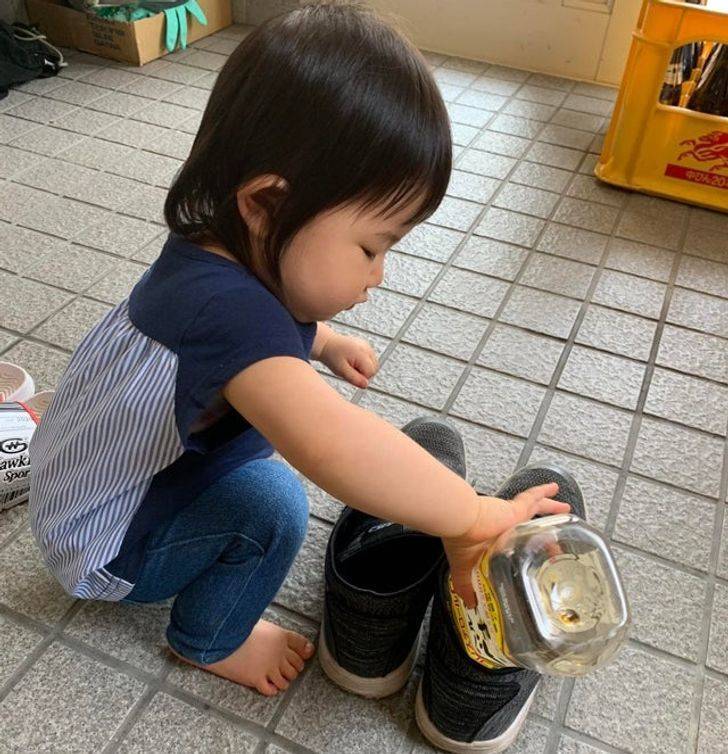 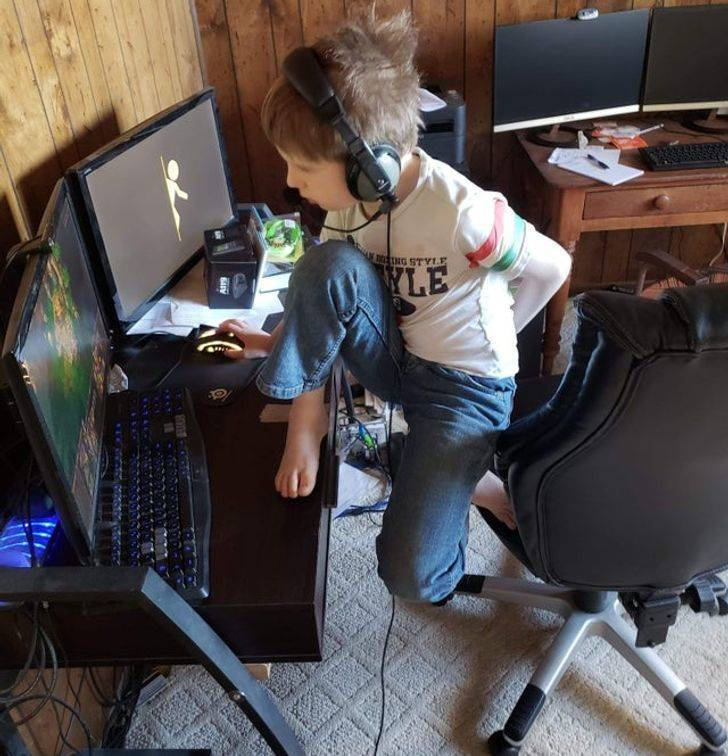 "My little sister, “Made more money.”" 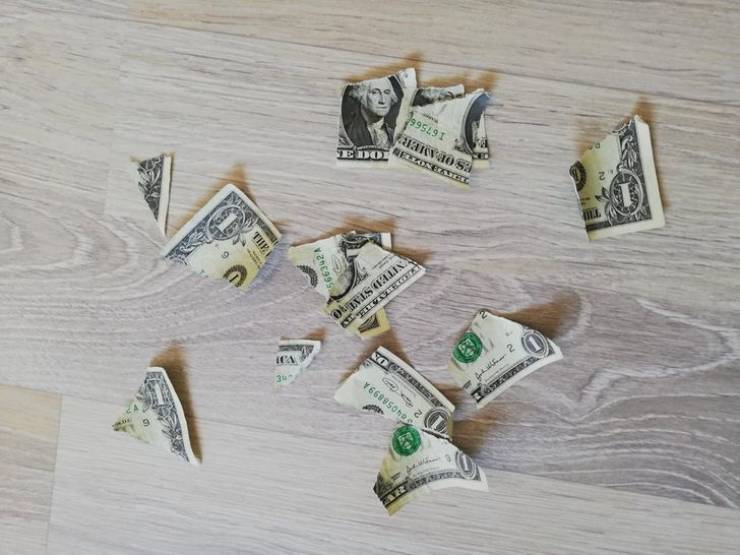 “So I asked my little cousin to lock the door for me, he grabbed my lockpicking lock and did this when it didn’t fit around the doorknob.”
10 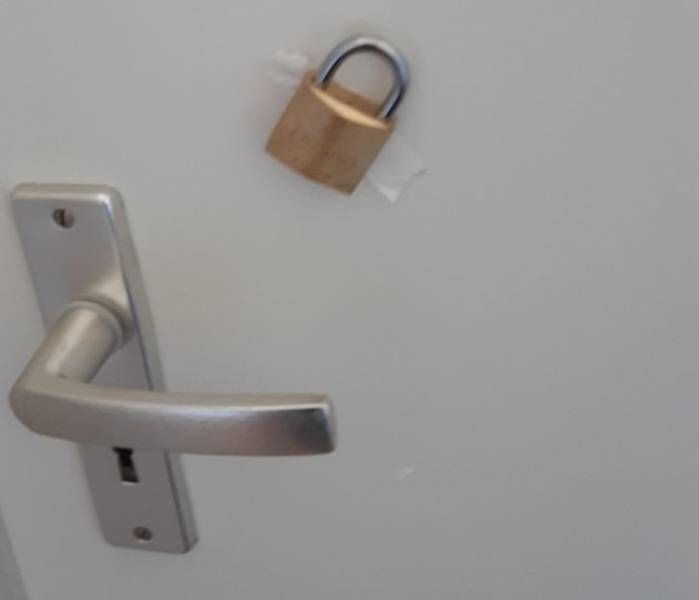 Advertisement
“He is putting some icing on that cake.”
11 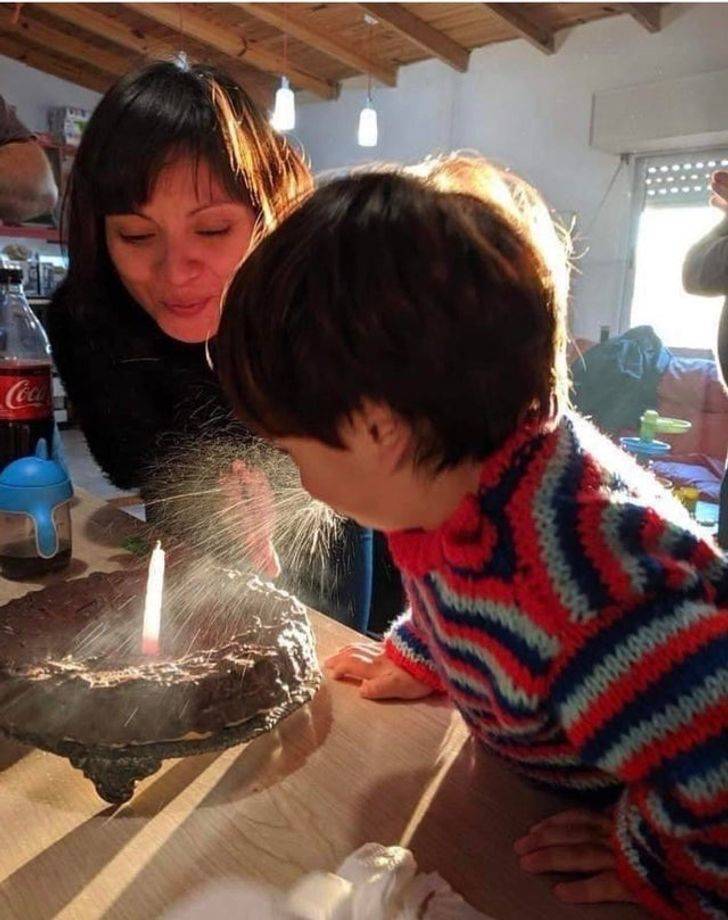 “Working at home alongside my kid seemed like a good idea.”
12 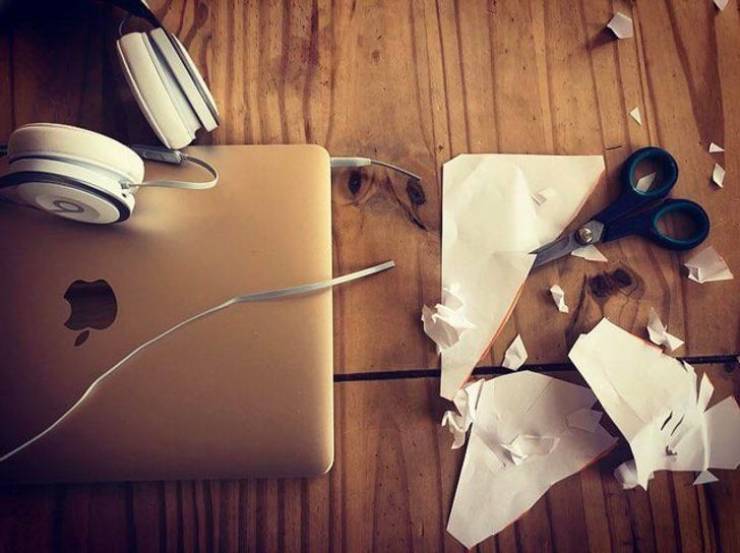 "You’ve seen cars that run on electricity but have you ever seen a car that runs on sausage?"
13 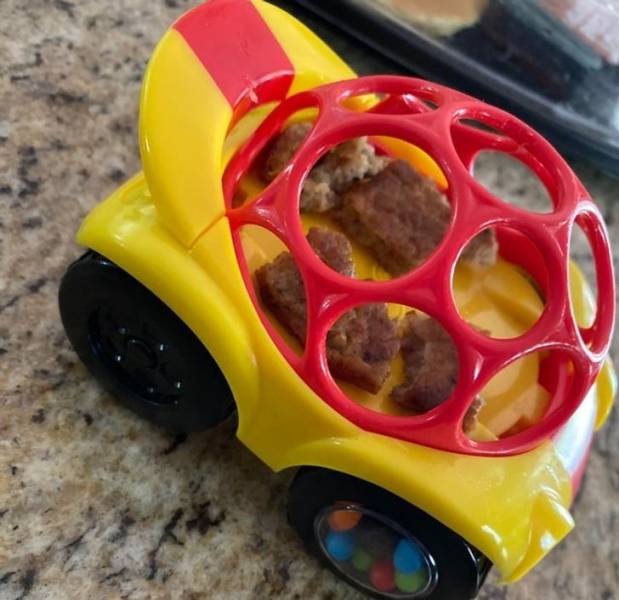 “My kid hands me this and says, ’It looks just like our backyard!’”
14 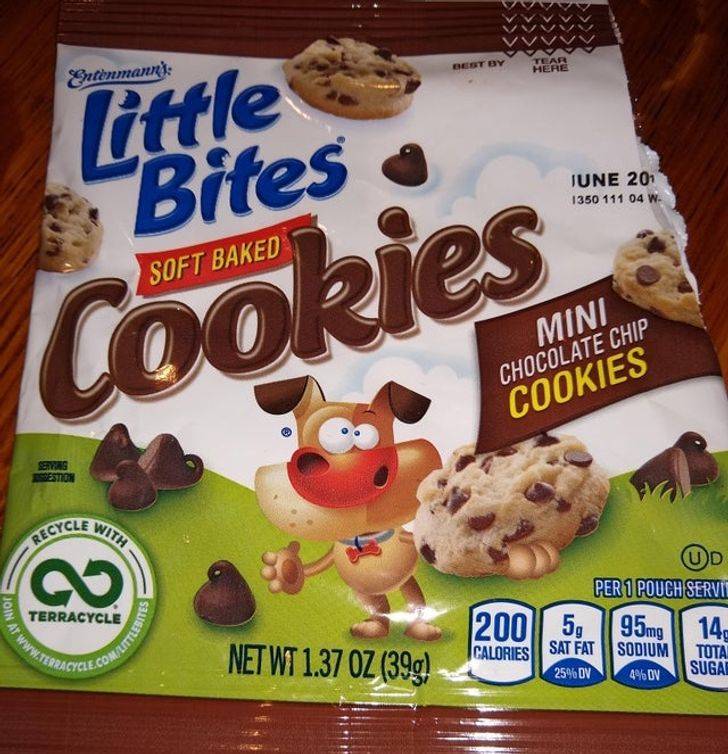 “The result of my 12-year-old brother being banned from playing PS4 for a day.”
15 Advertisement
“I was a 7-year-old pupil in art class... and I was halfway through my drawing when the teacher suddenly said it had to occupy the entire page. Behold my solution.”
16 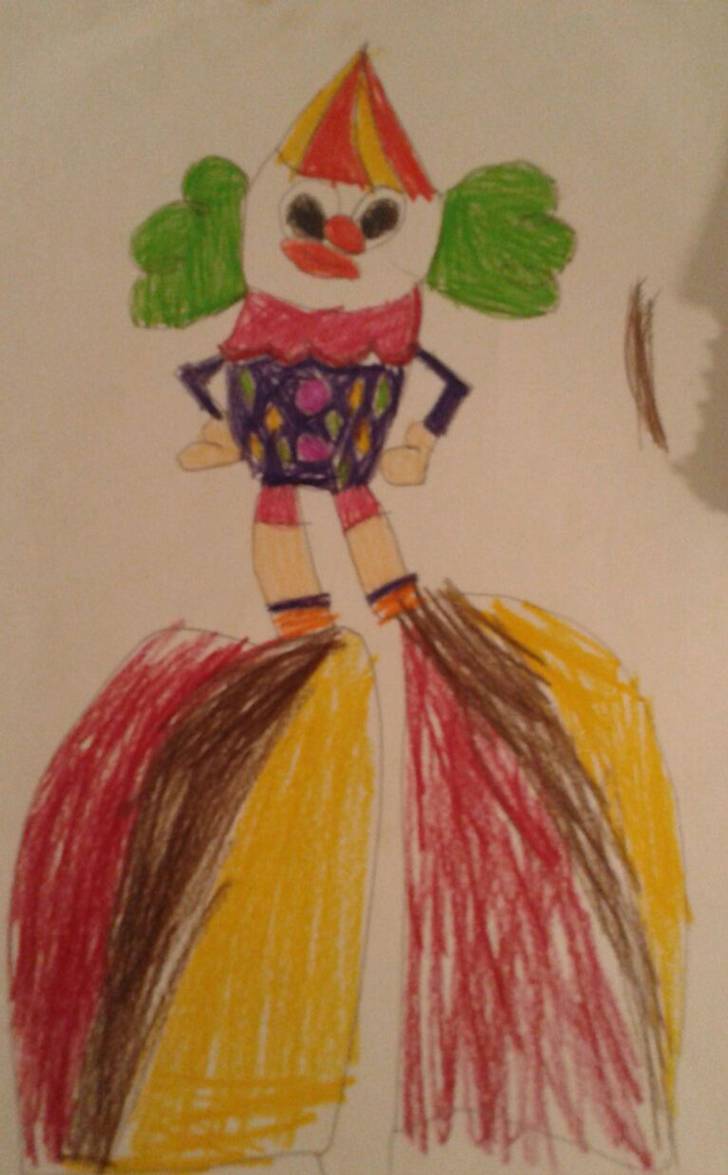 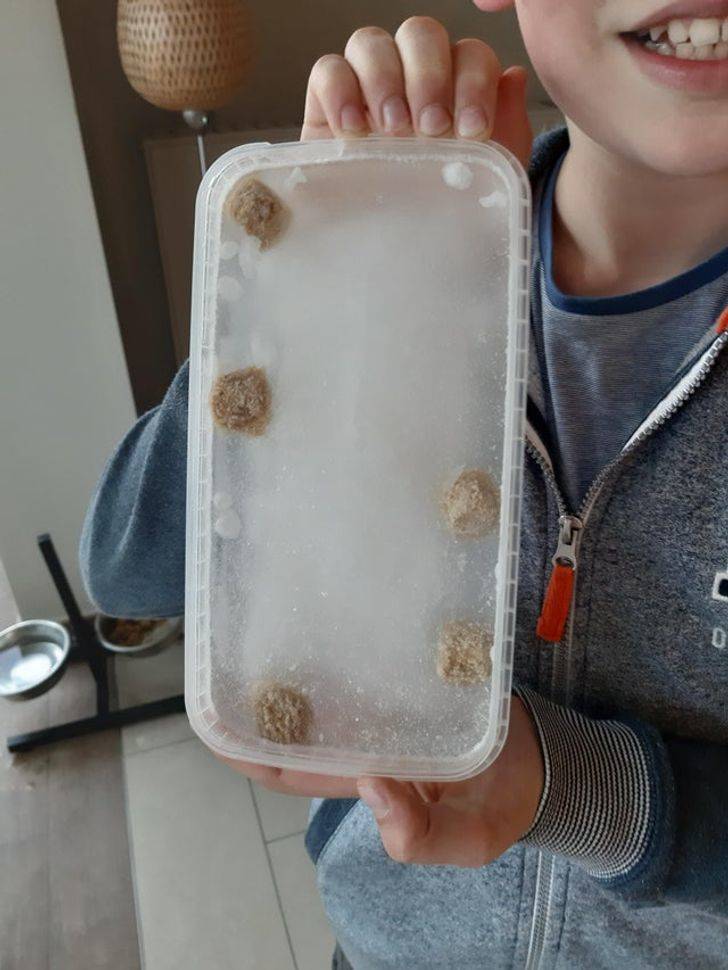 "It’s never too early to learn to read labels." 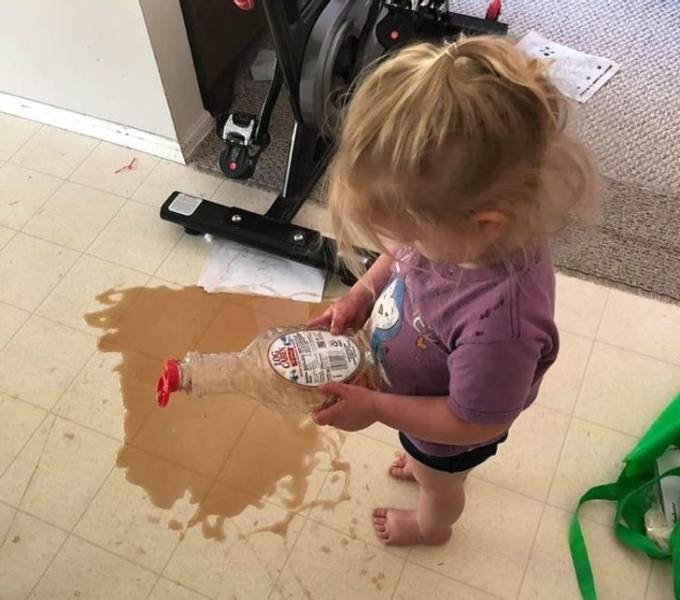 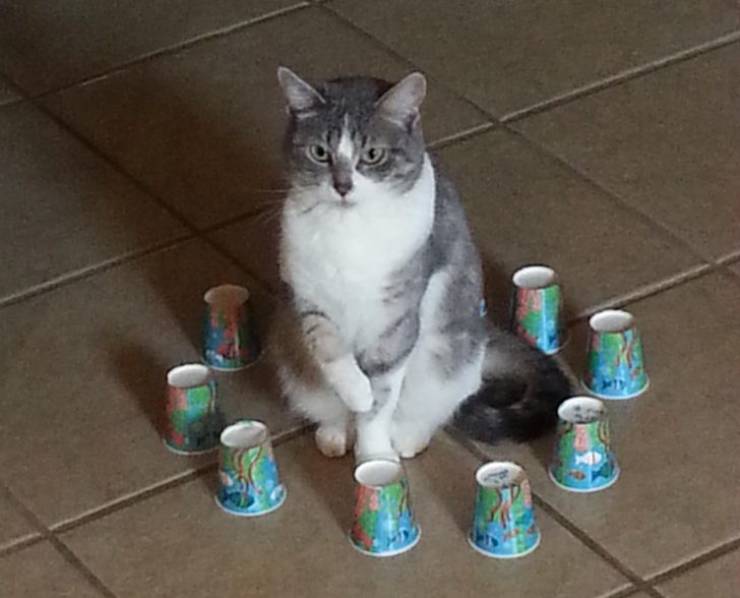 “My son has been telling people at daycare that I give him ’cat food’ as a reward.”
20 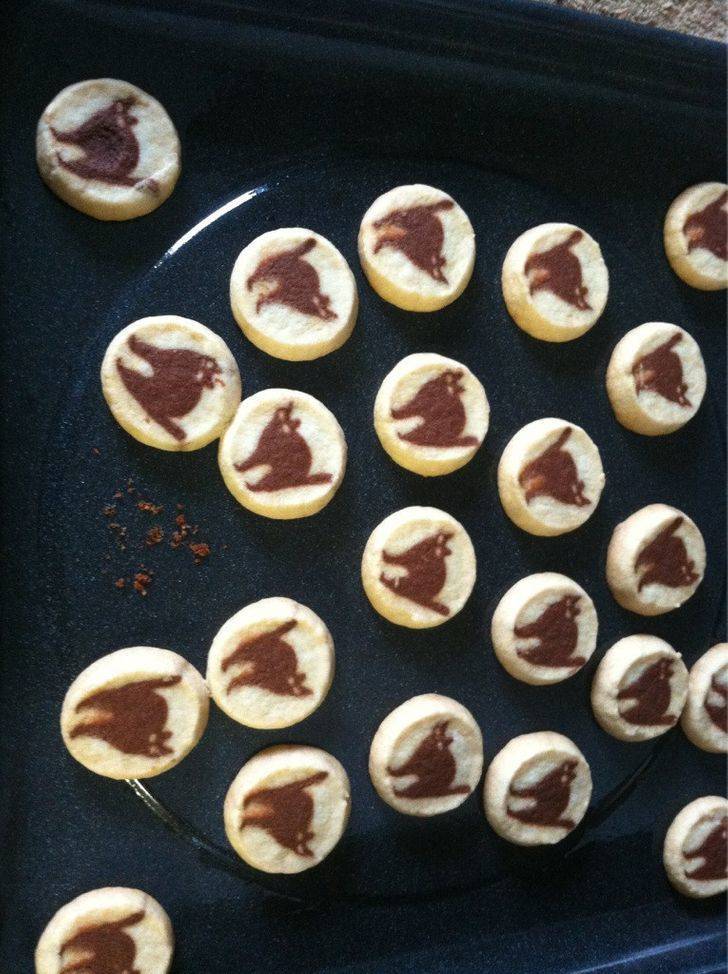 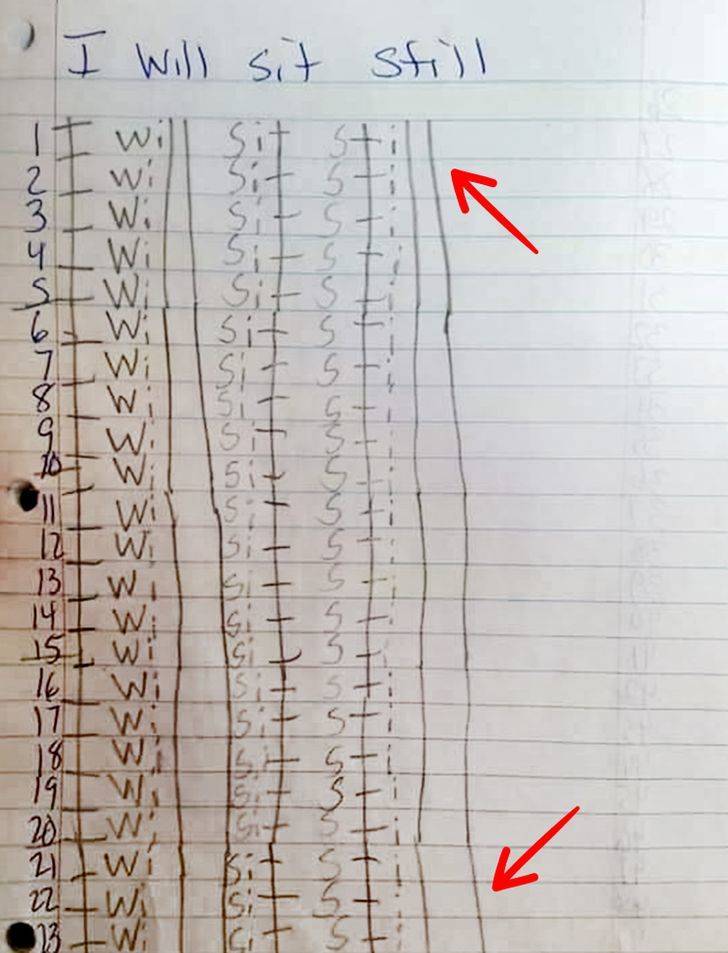