Man Buys A House For $20 Thousand, Finds A Giant Abandoned Pool In The Garden (19 PICS)

When John bought a rundown house, this is what his backyard looked like 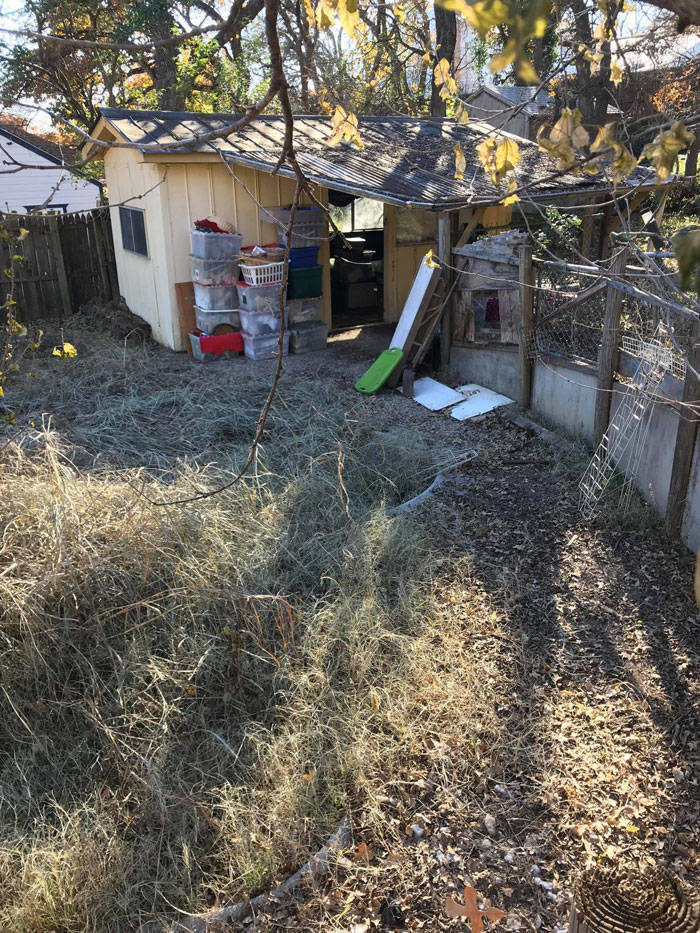 He had no idea that there was a swimming pool hidden there! 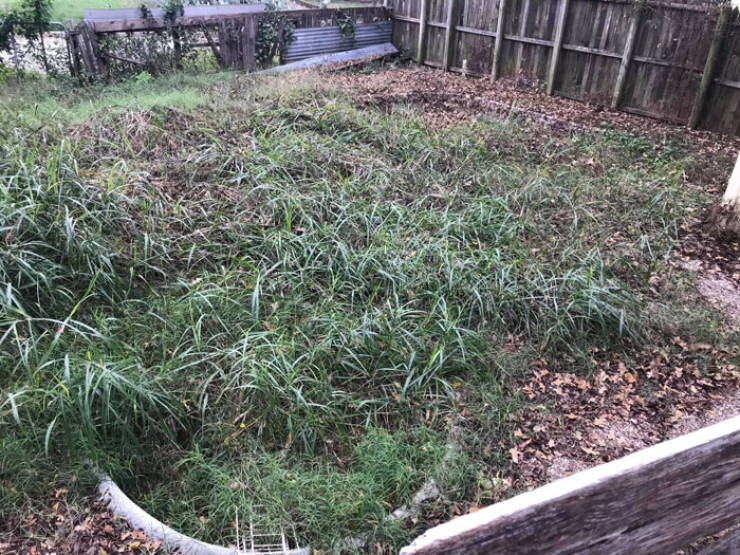 Luckily, a torrential downpour washed away some dirt and he finally realized what he’d been sitting on 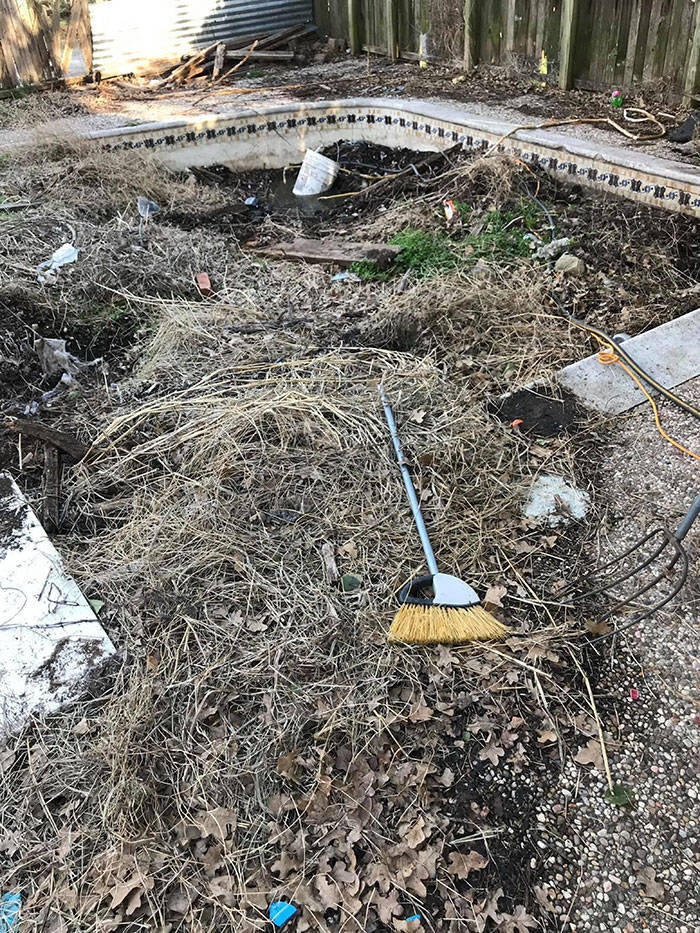 John emptied all the debris, furniture, and other junk from the massive pool 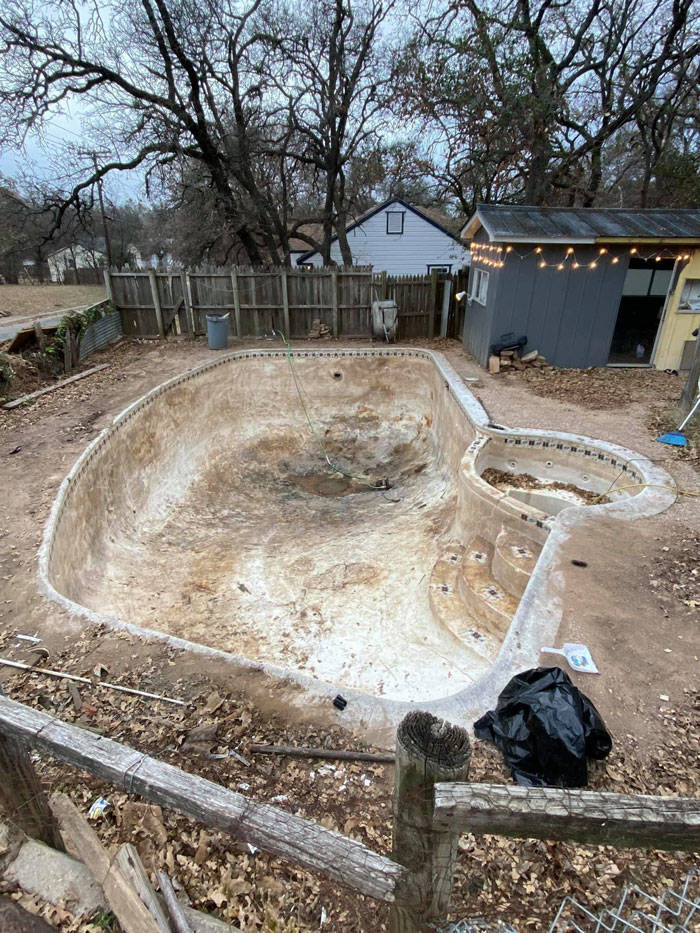 He spent 10k dollars and fixed up the pool over 18 months. Now, it looks absolutely stunning 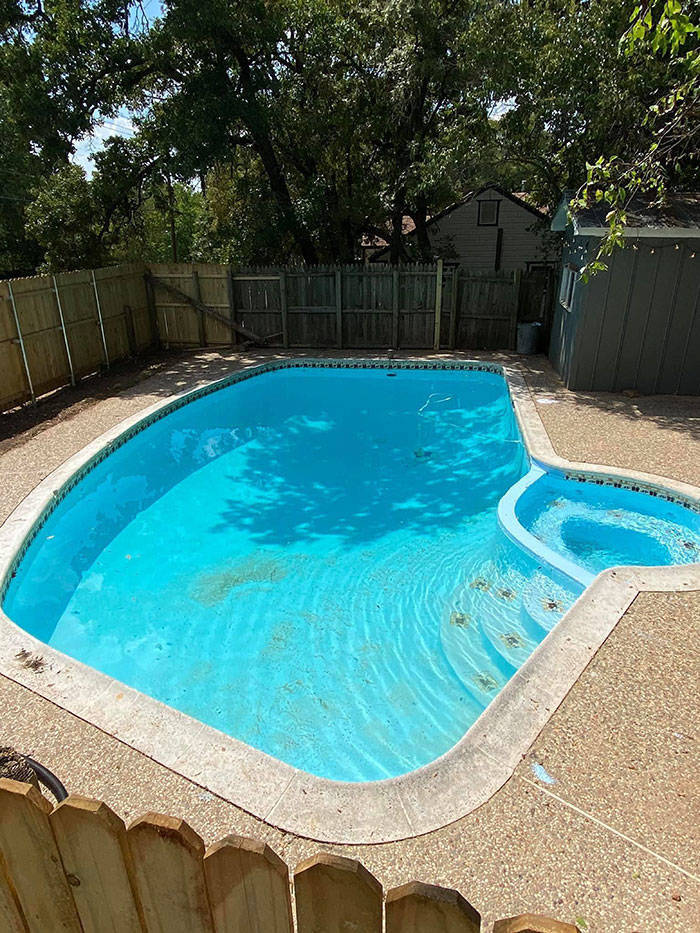 The worth of his property has increased because of his find, but John doesn’t plan to sell the house 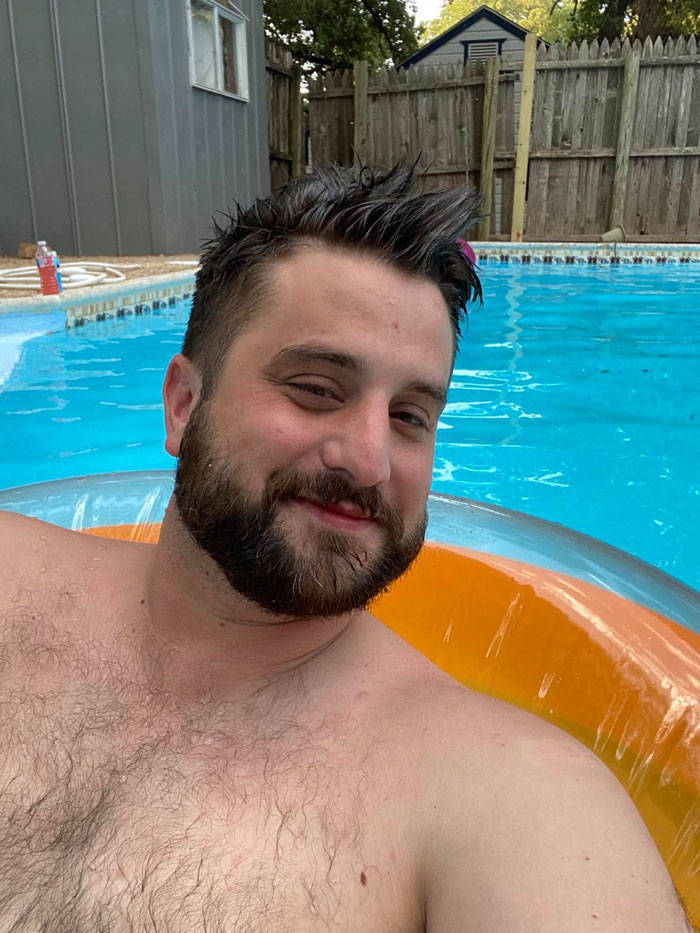 “It feels like I have stumbled across a winning lottery ticket,” he told Mercury Press. “Never in a million years when I bought the property did I think I would be swimming in my own pool. I bought it as a bit of an investment with the intention to do it up and sell it on, but it has yielded so many surprises I don’t know if I can let it go.”

The house in Mineral Wells, built back in 1955, was previously lived in by a hoarder for two decades. After the previous owner passed away, the property stood empty for a year: it was filled to the brim with junk, there were gangs of feral cats roaming about, and the garden was an overgrown jungle.

The local county authority was going to bulldoze the house down before John offered to buy it a couple of years ago.

John had no idea that he bought a house with a pool until some heavy rain shifted the dirt a few months after the property became his.

“I could see a bit of concrete edging but I just thought it was part of the patio or more flower beds. There was so much going on with the house, that little area was my last concern, but I did notice that it was always boggy despite the fact we hadn’t had any rainfall for weeks.”

When the storm came, John’s neighbor called him and asked him if he’d seen the pool.

“I said ‘I don’t know what you’re talking about, I don’t have a pool’ and she said ‘yes you do.’ “When I went out, you could just see the waterline tile and the water was standing right up next to it. I was in shock.”

John spent the past 18 months renovating the 32×17 ft pool and now he and his friends get to enjoy it every single day. The pool had been filled with old furniture, car parts, and other items. John spent 10k dollars repairing, cleaning, repainting, and refilling the pool. Building a pool like this from scratch would cost around 16 times the amount of money he invested in the repairs, according to The Sun. 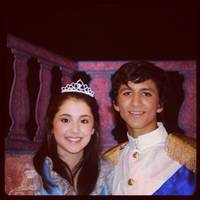