These Were Not The Proudest Years… (25 PICS) 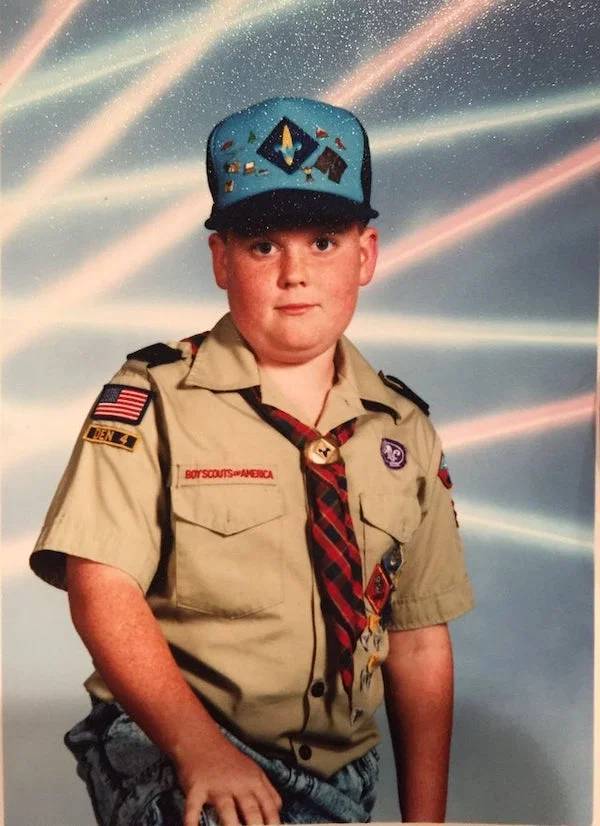 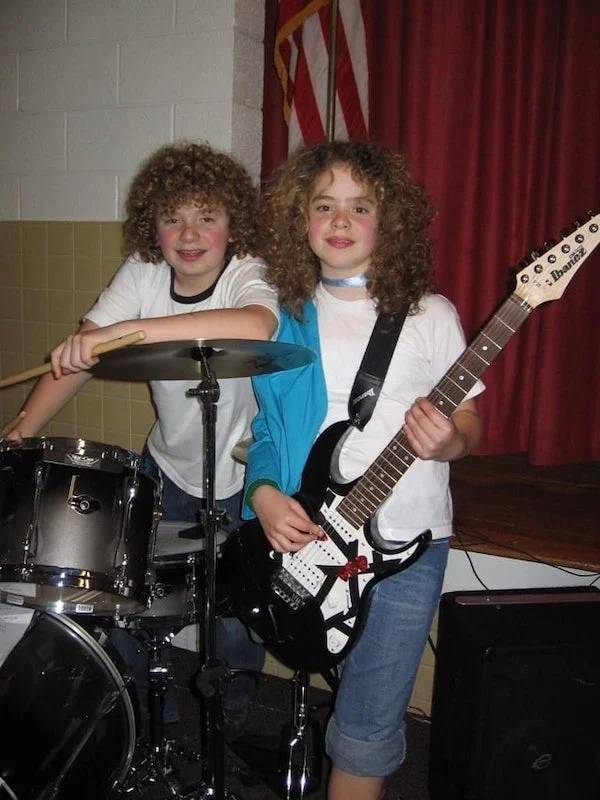 "My brother and I were preteen rockstars, not a big deal." 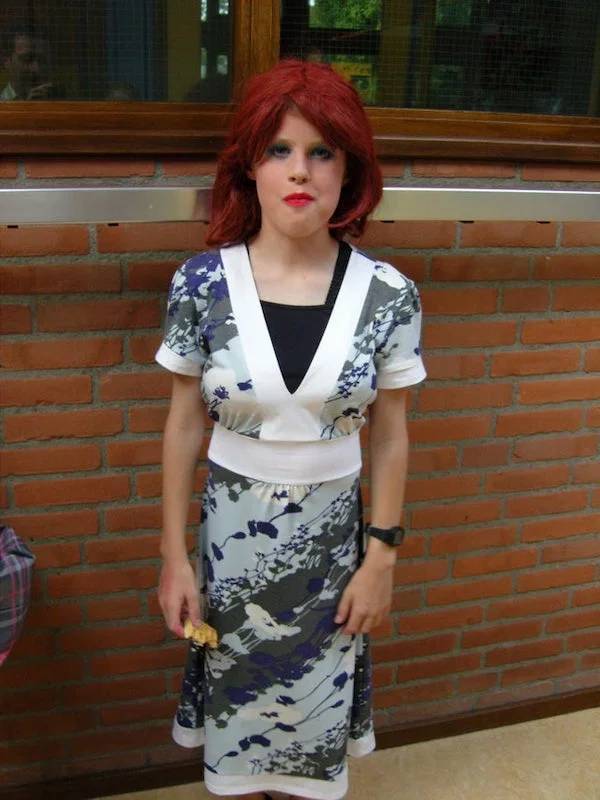 "Me at age 11 playing someone’s mother in a school musical. I’m a guy. I did love my big boobies though." 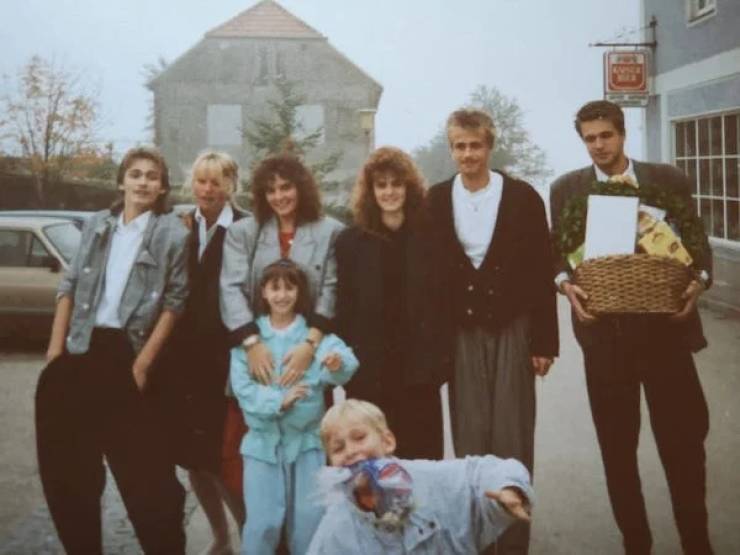 "I thought you would appreciate an around 30 year old picture of me and my family, i’m the dude eating a plasticbag or what ever this was" 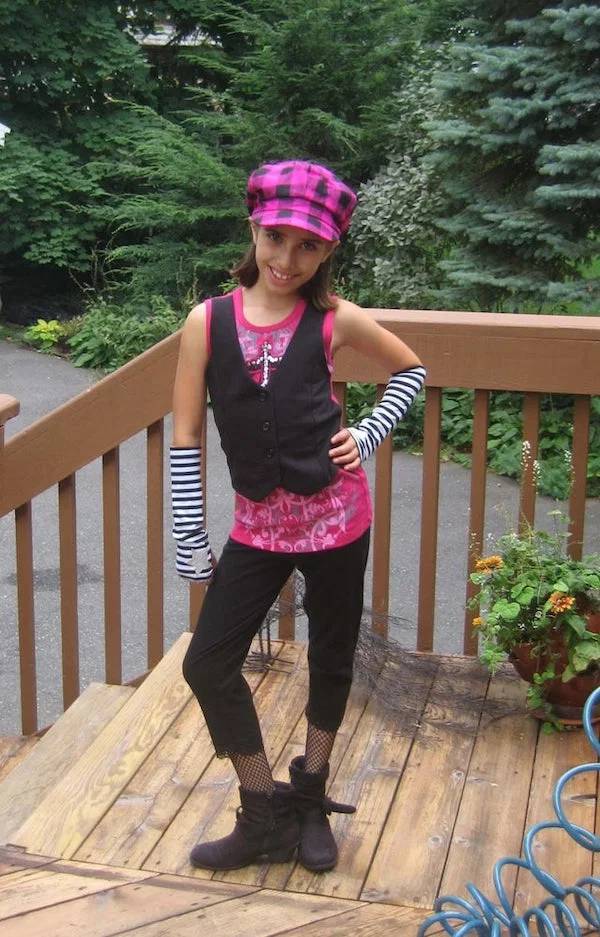 "First day of 5th grade, looking like I walked out of a Limited Too catalog" 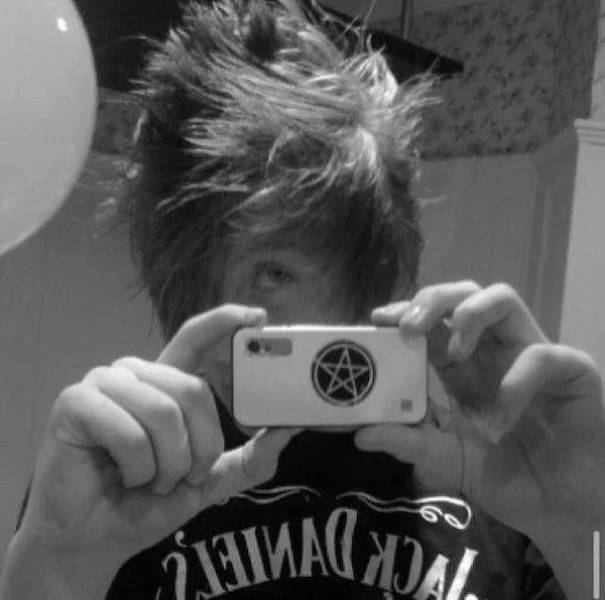 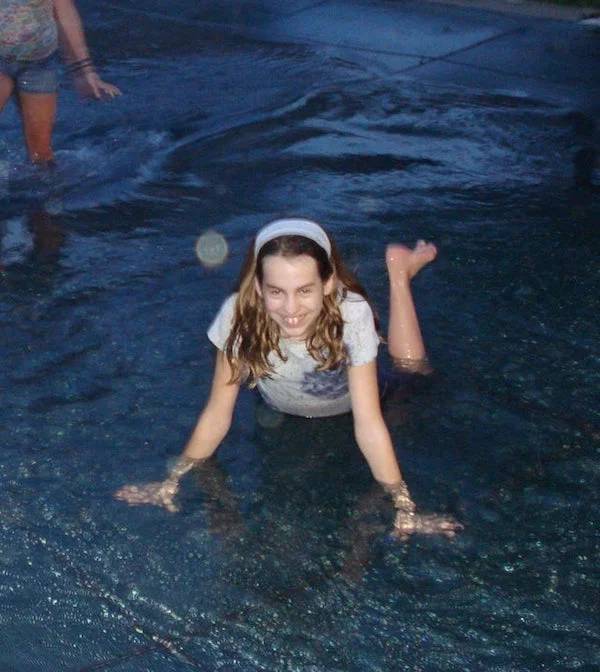 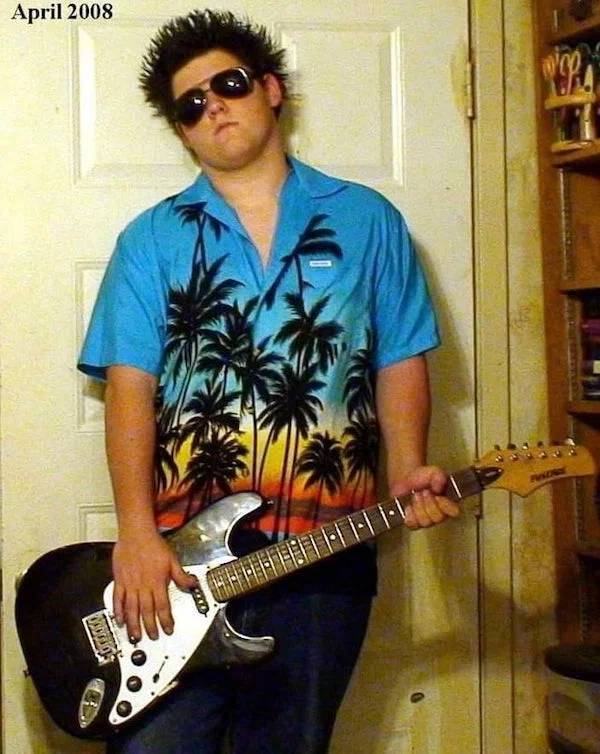 "I’m not gonna lie, I thought I looked cool as hell in this picture. As someone who regularly dressed like a slob and didnt care about my appearance too much, this picture helped my self esteem a lot lol" 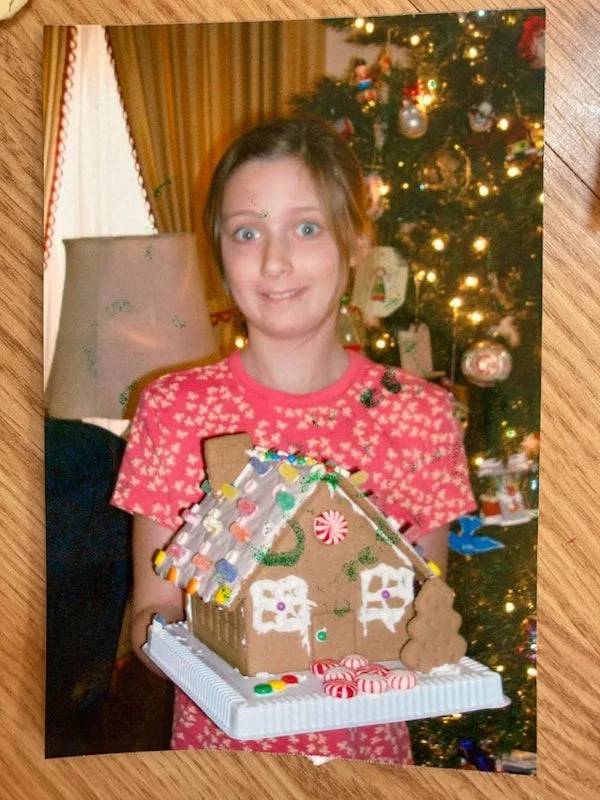 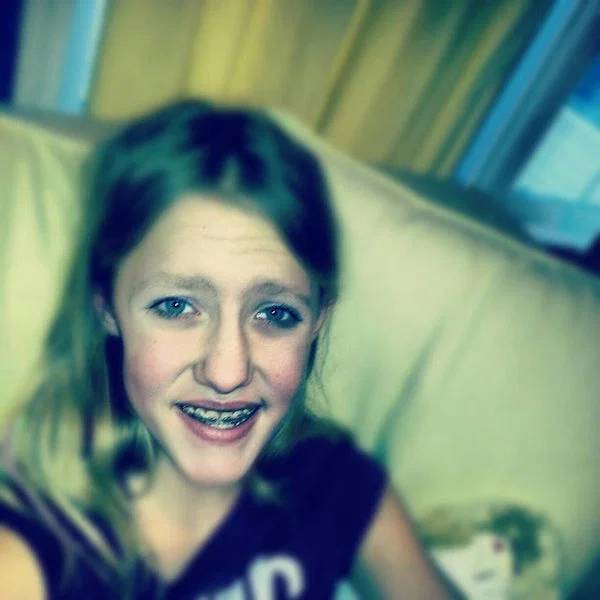 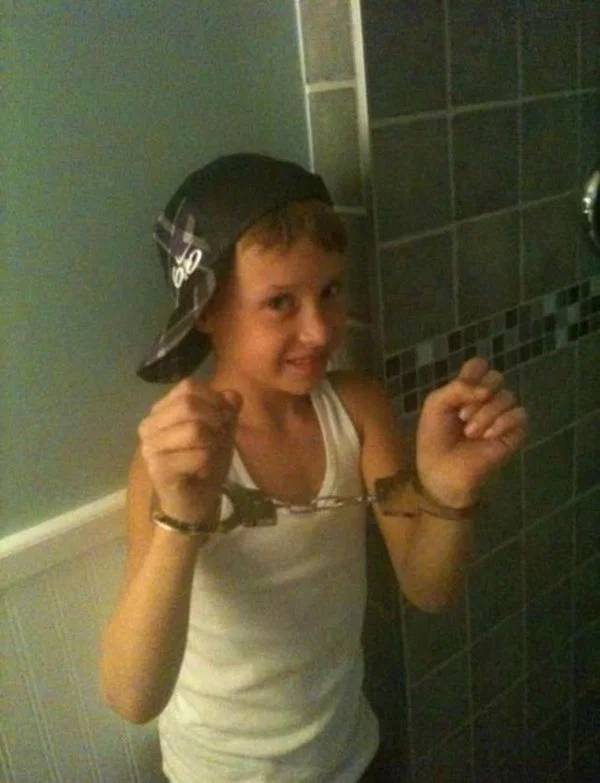 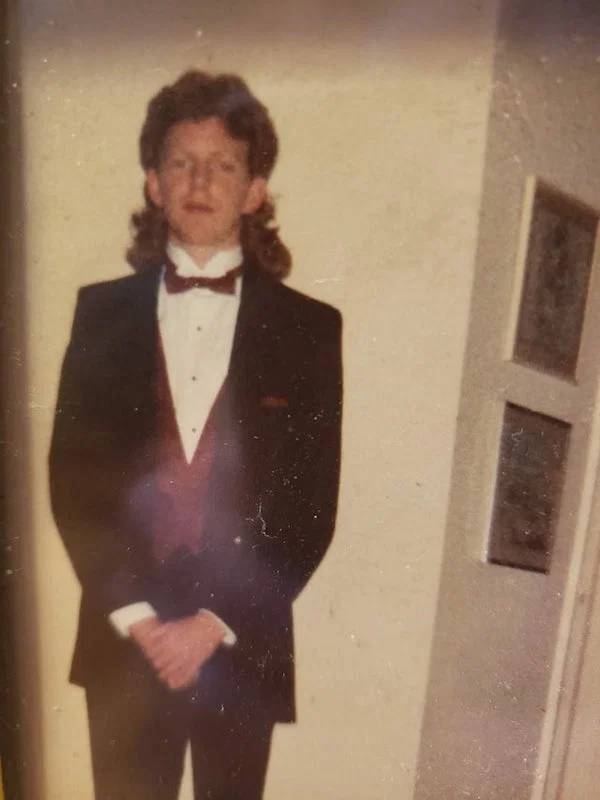 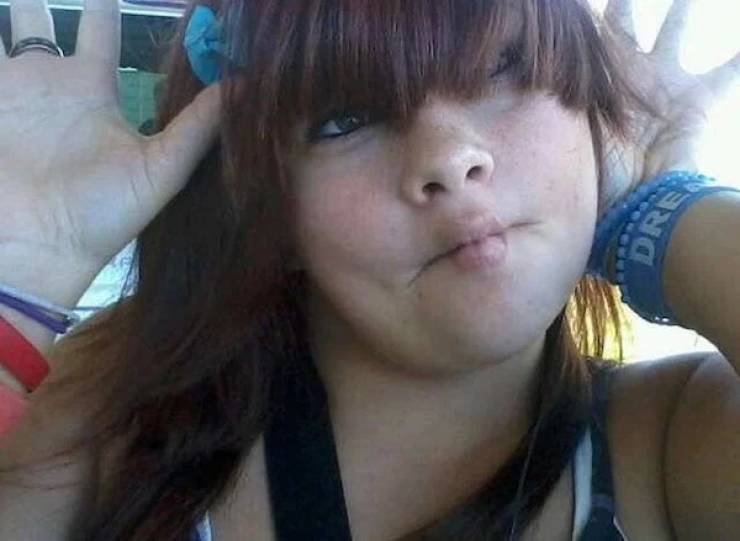 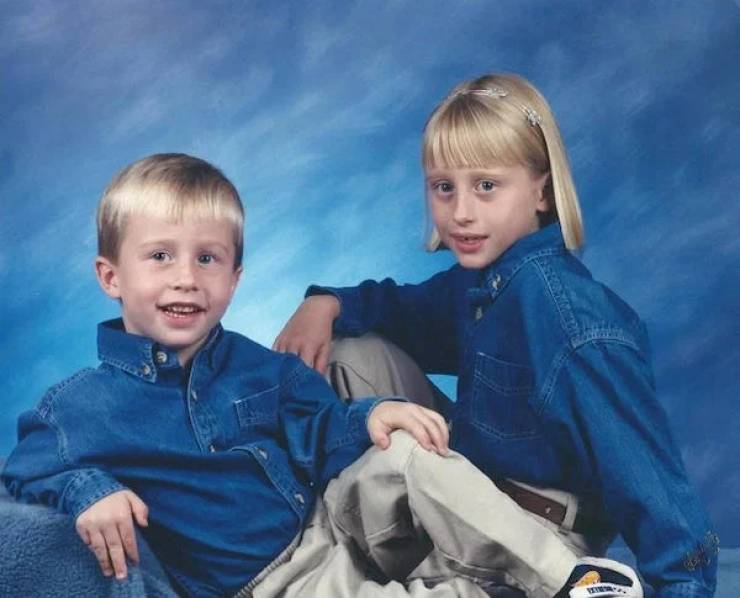 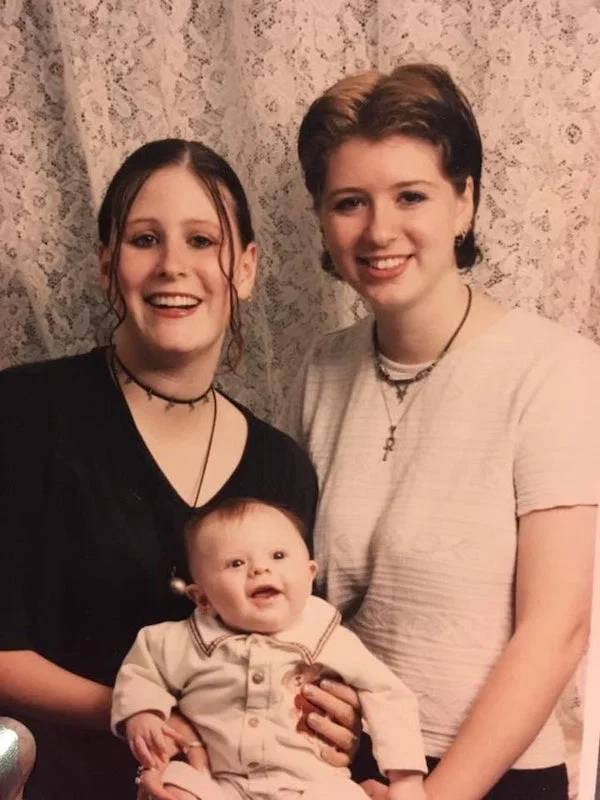 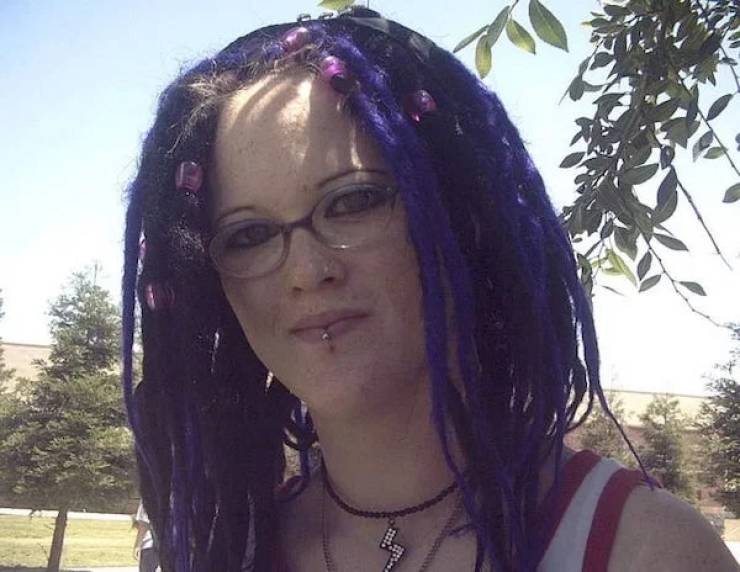 "My best friend and I (right) in 2004 having a photo op after shooting our first Back Street Boys music video. We’re both girls." 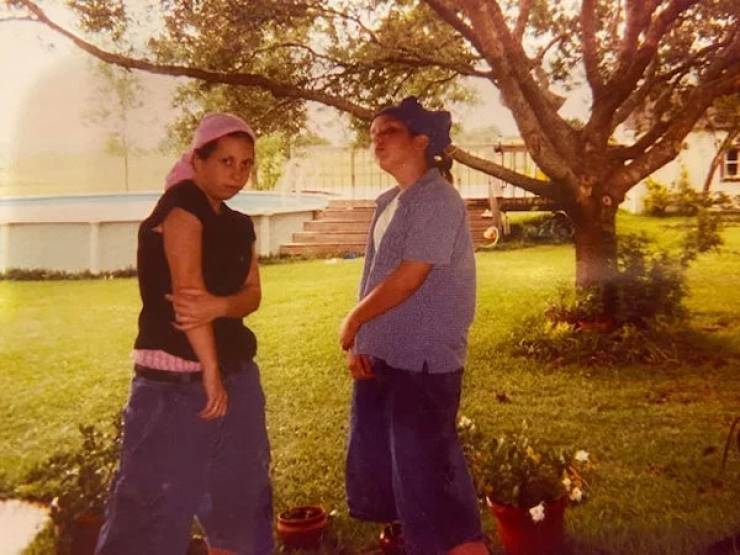 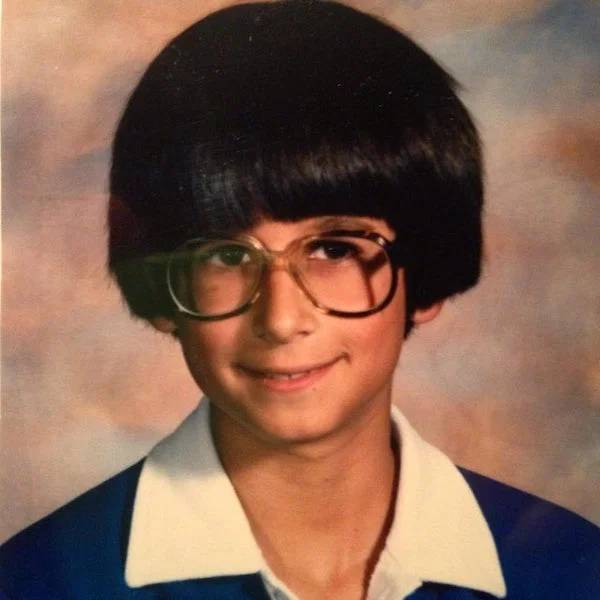 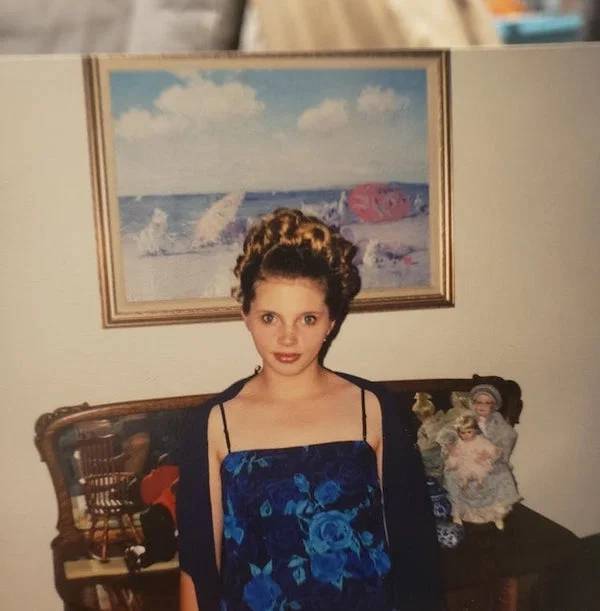 "Ignoring the awful hair and dress… apparently in 2001 I thought “smile for the camera” meant “look like you might murder someone”." 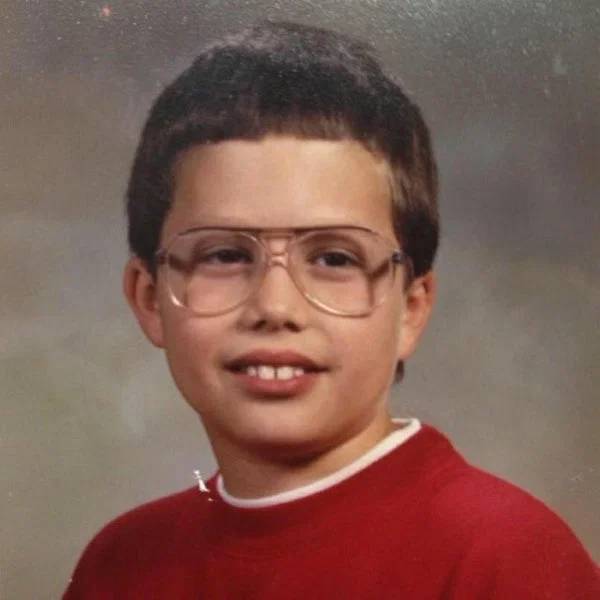 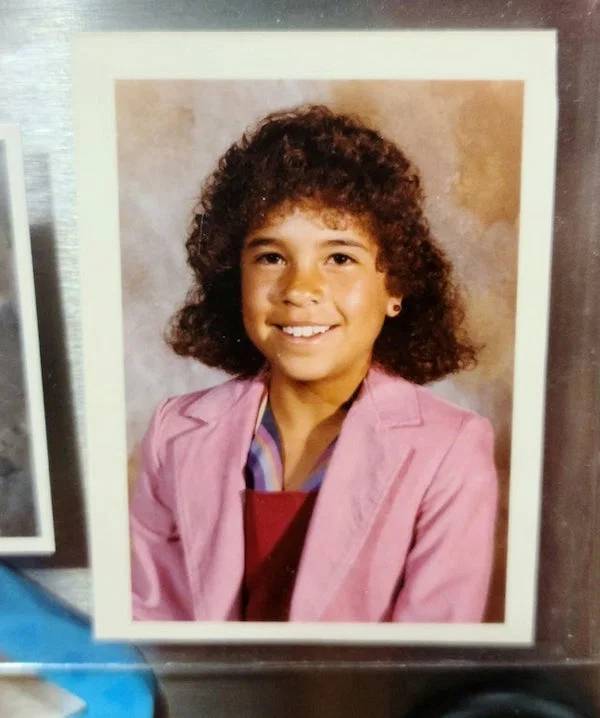 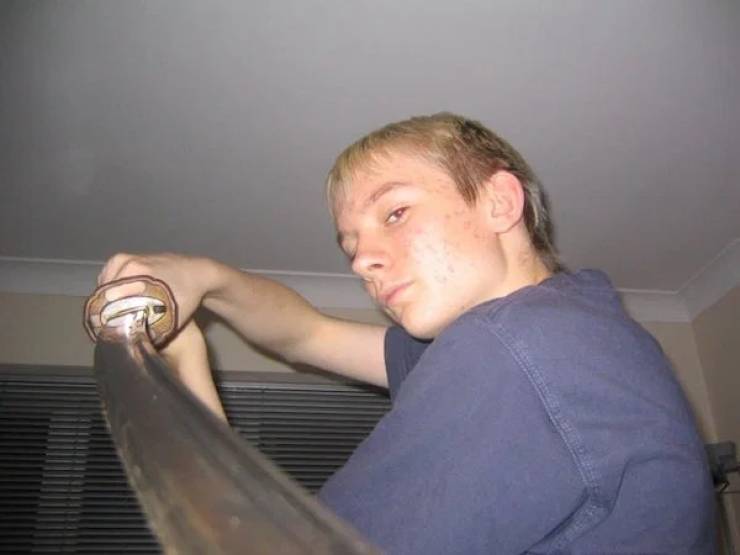 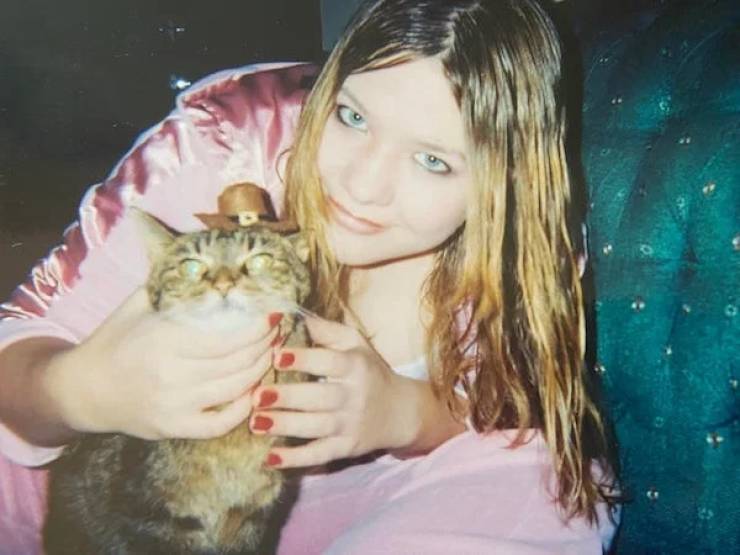 "Circa 2002, I thought I was rocking the gelled hair and off brand track suit for thanksgiving. Hence the cat in a tiny pilgrim hat." 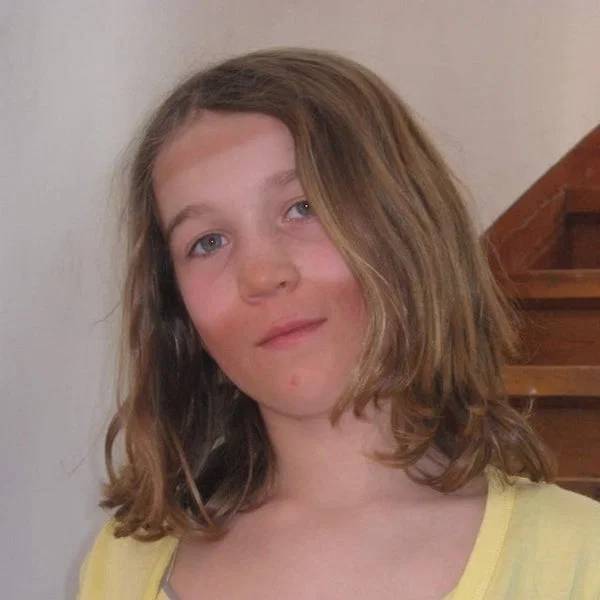 "At my school this tan line was a status symbol." 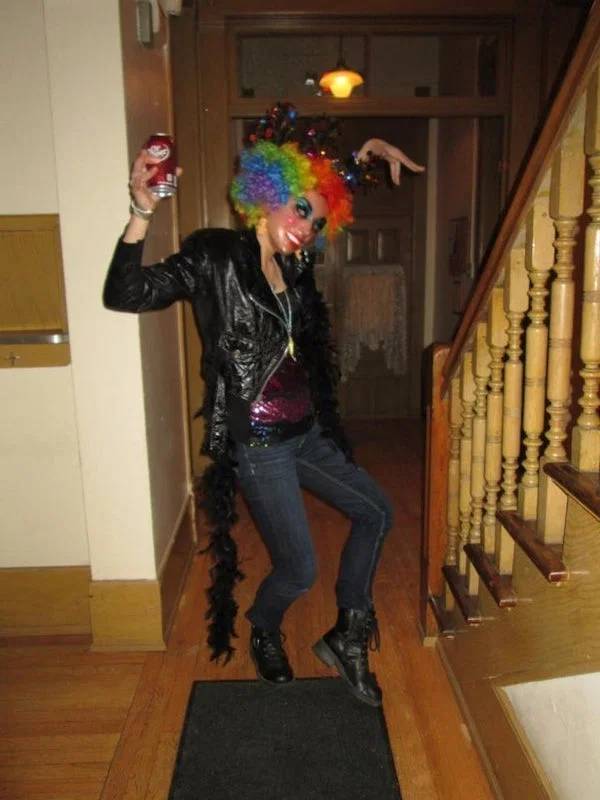 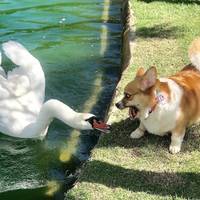 Nabby 1 year ago
So what..those were the years where you didn't have a care in the world.
Reply