What Are These Natural Wonders? (21 PICS) 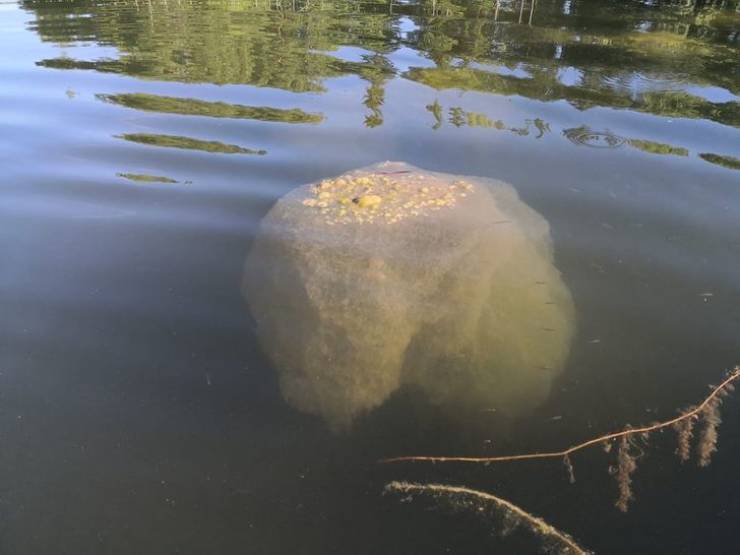 “Looks like a small cyanobacteria bloom. Toxic so please don’t mess around with that or allow pets near it.”

“Found these clear, tube-like jelly things on the beach near Oceanshore, WA. Looks like squid eggs.”
2 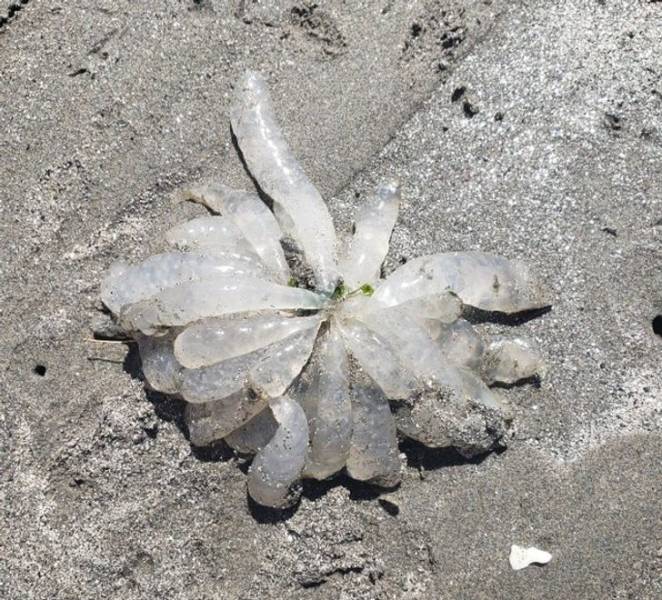 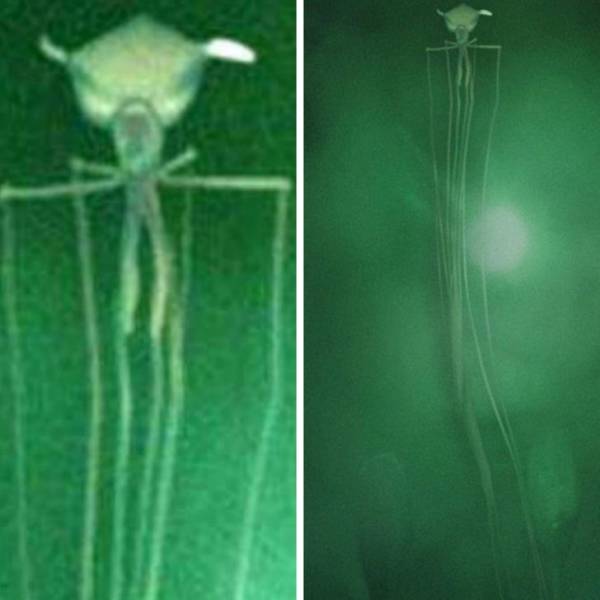 “This is my 33-hour exposure of the Dolphin Nebula.”
4 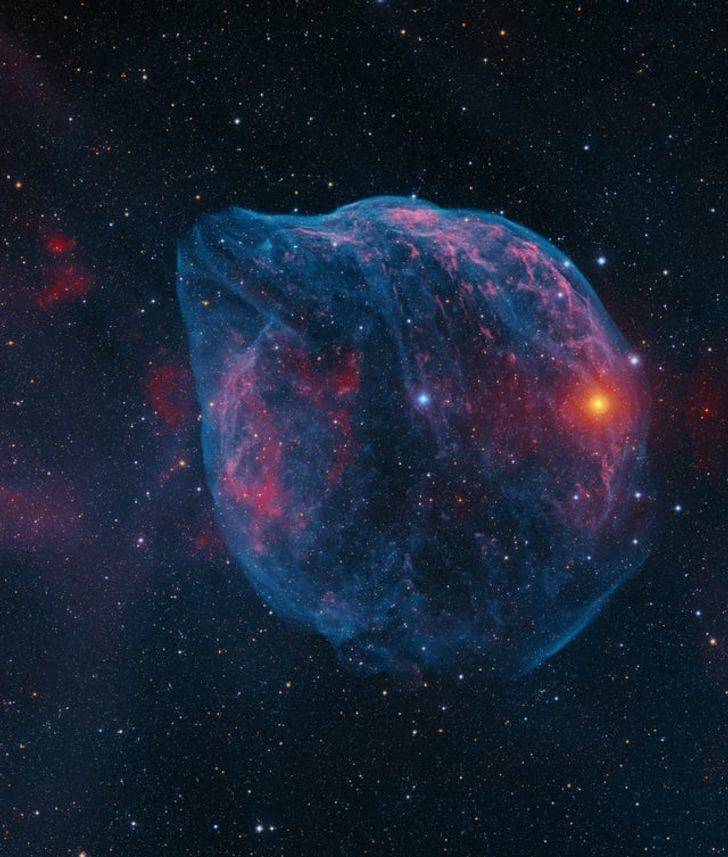 “It ended up getting me shortlisted as the Astronomy Photographer of the Year!” 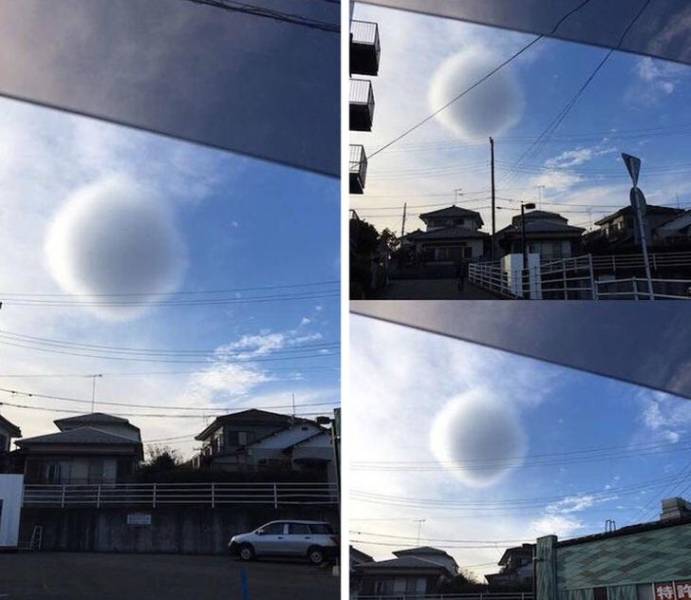 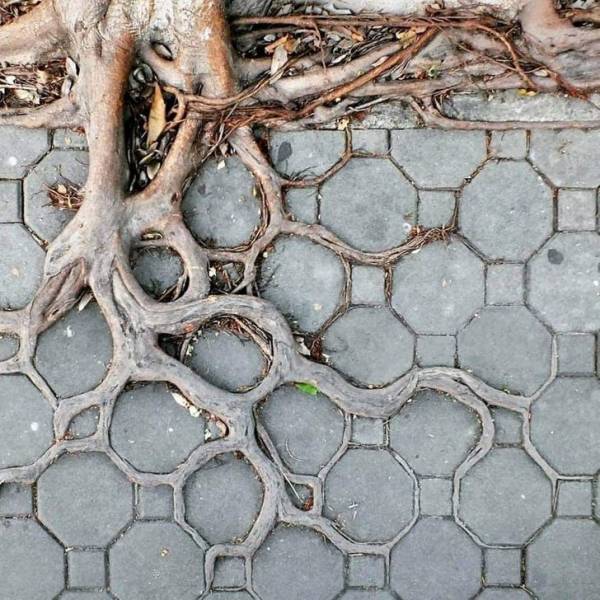 "It looks like somebody threw a giant bed sheet over the houses." 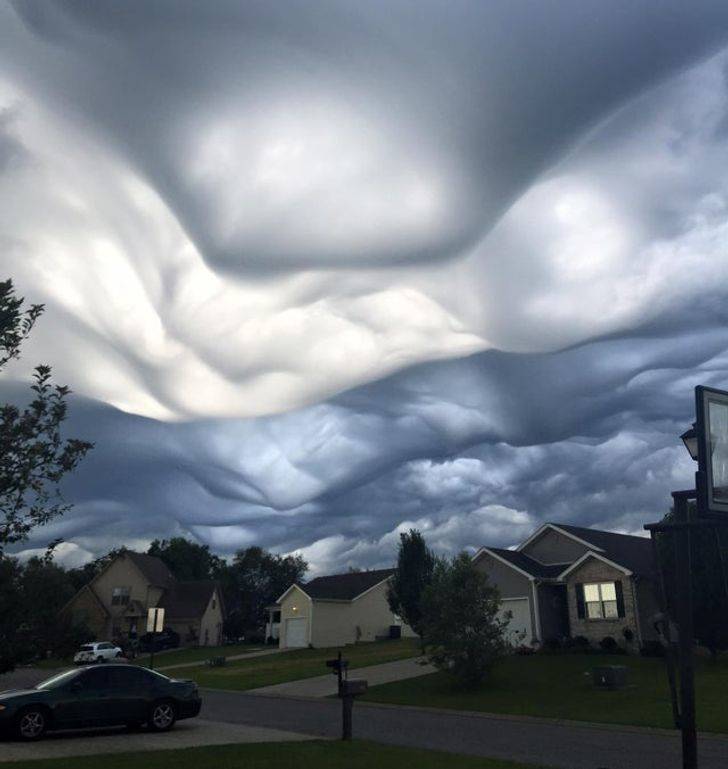 “The rock formations on the Isle of Staffa blew my mind!”
8 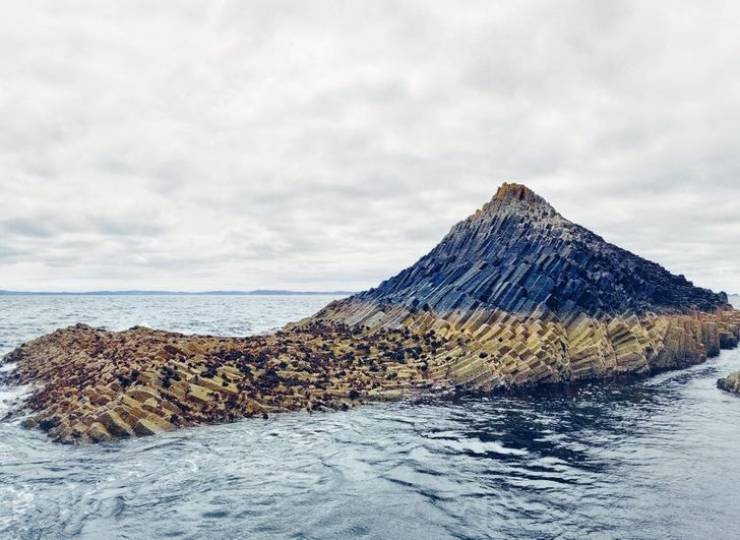 Staffa means “pillar island ” in the ancient Nord language of the Vikings.

“Got out of bed at 3:30 a.m. this morning to capture the first rays of sun together with the geyser, Strokkur, in Iceland.”
9 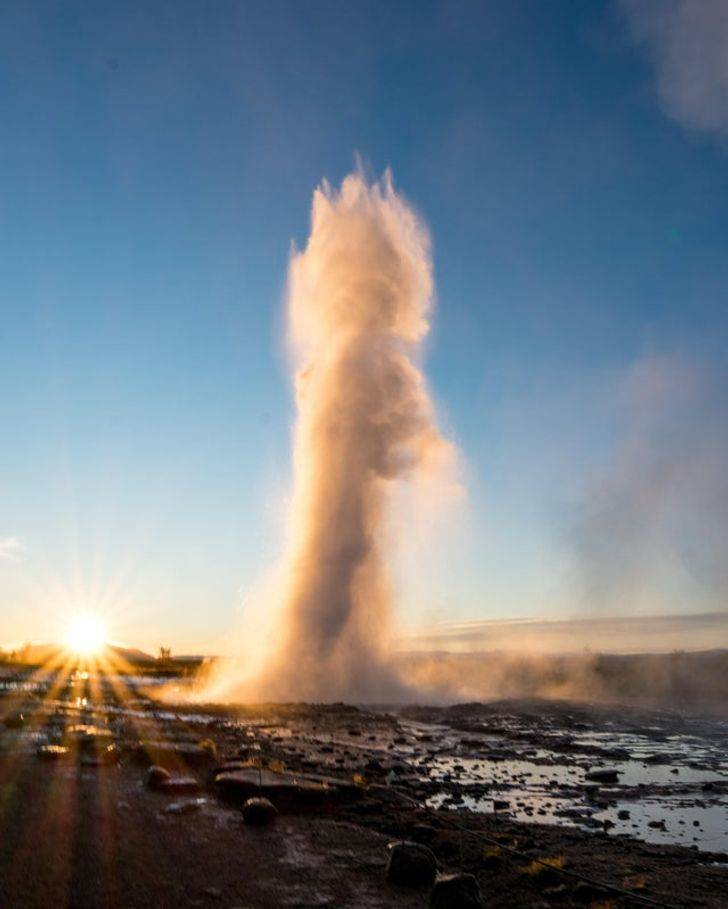 “Tiny skulls are left after my snapdragon flowers die.”
10 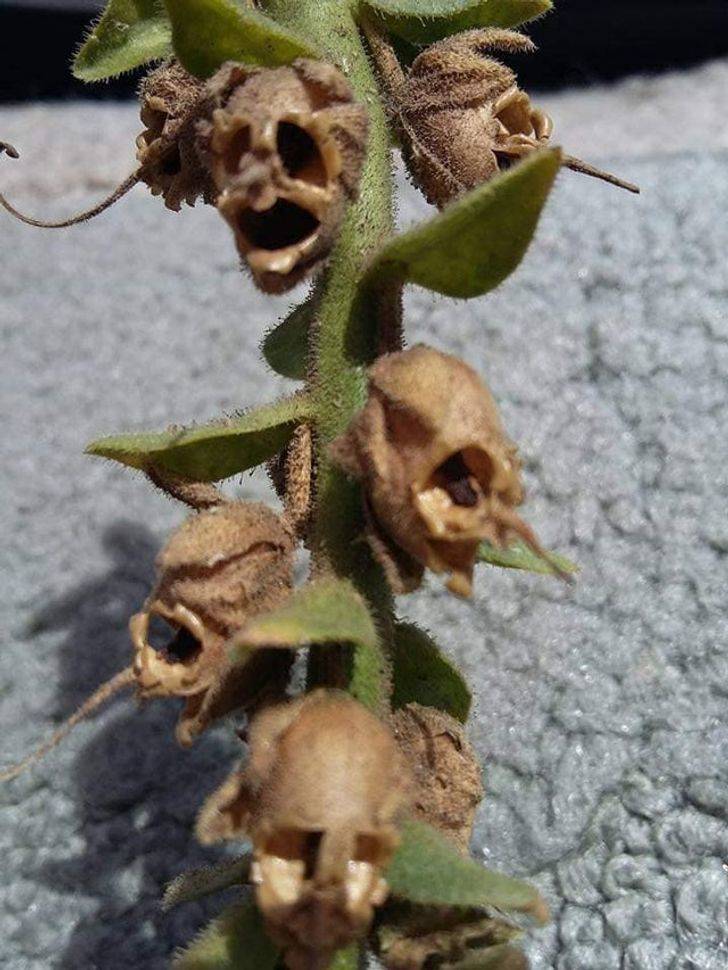 "A tornado and a rainbow in the same shot" 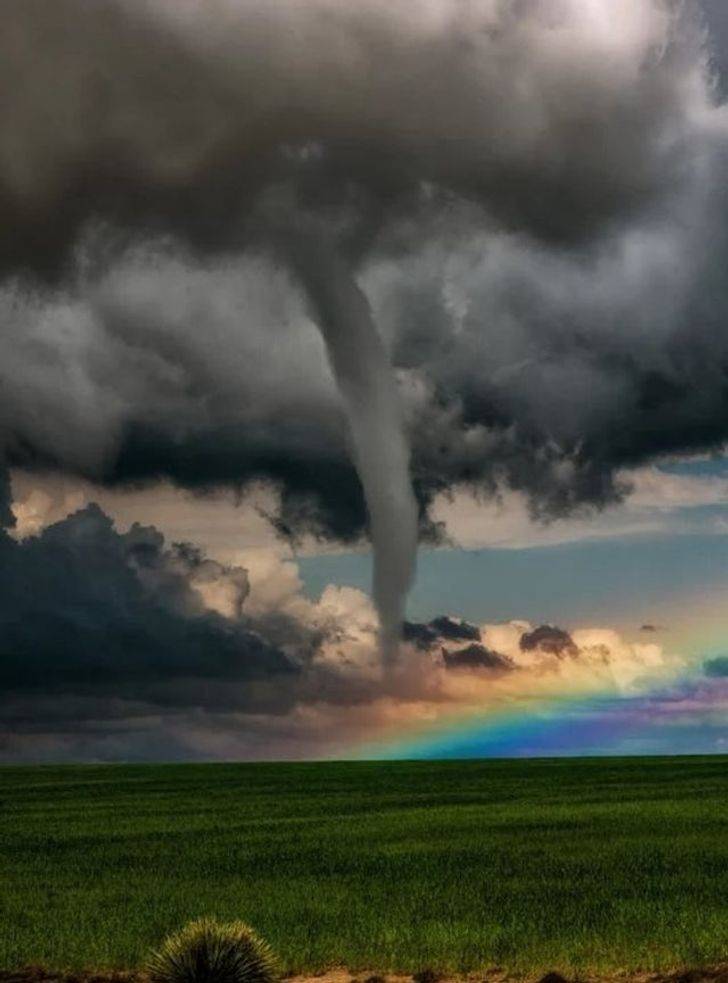 "Lightning inside of a volcanic explosion — they’re called “dirty thunderstorms.”" 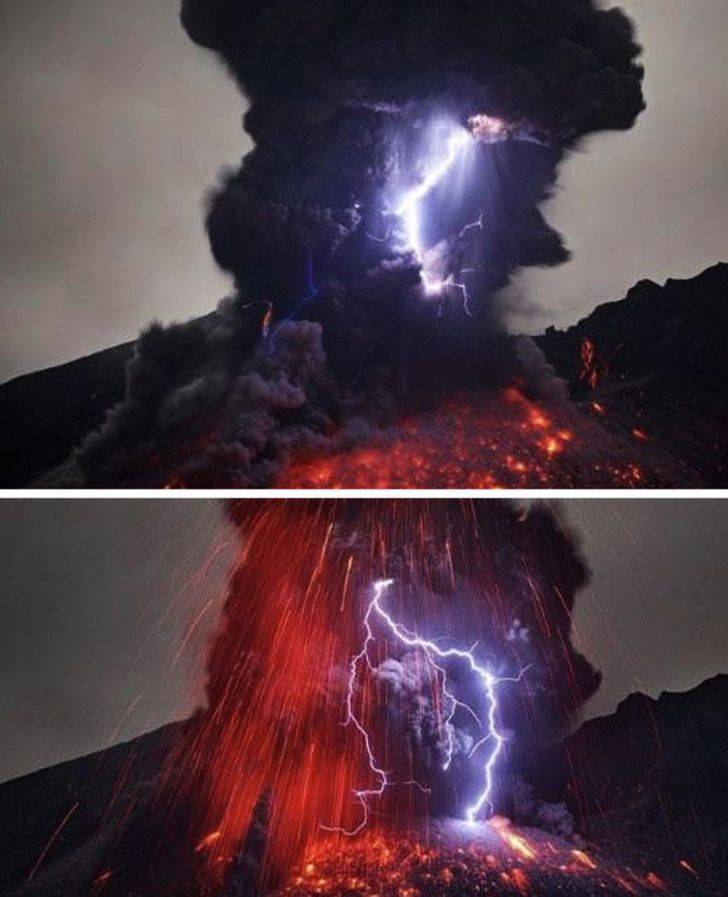 “A raindrop hit my camera while taking shots of a storm.”
13 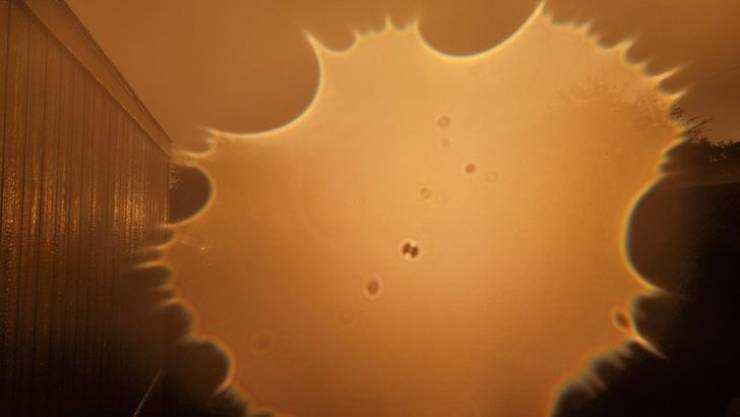 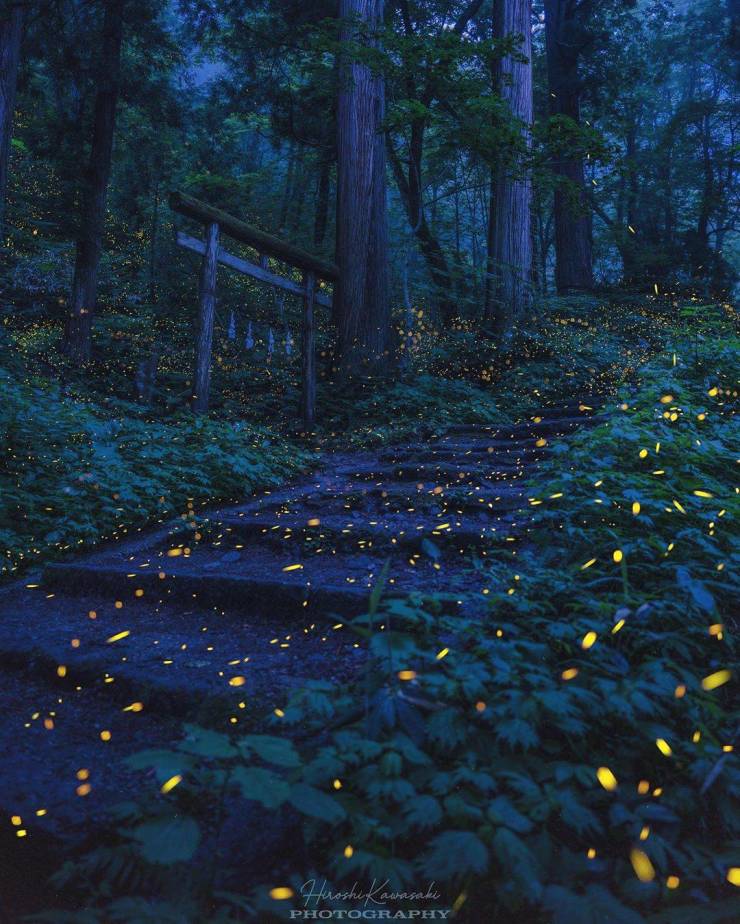 “It ended up getting me shortlisted as the Astronomy Photographer of the Year!”

"The place in Iceland where green fields, a yellow river, Black Beach, and the blue sea meet" 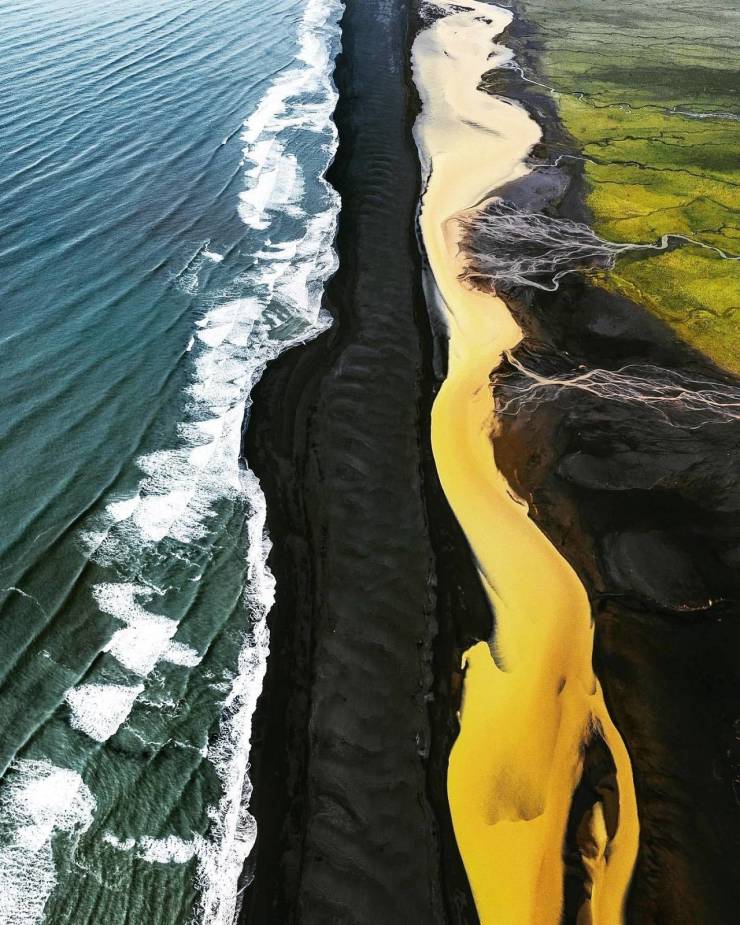 "The river water is yellow because of sulfur." 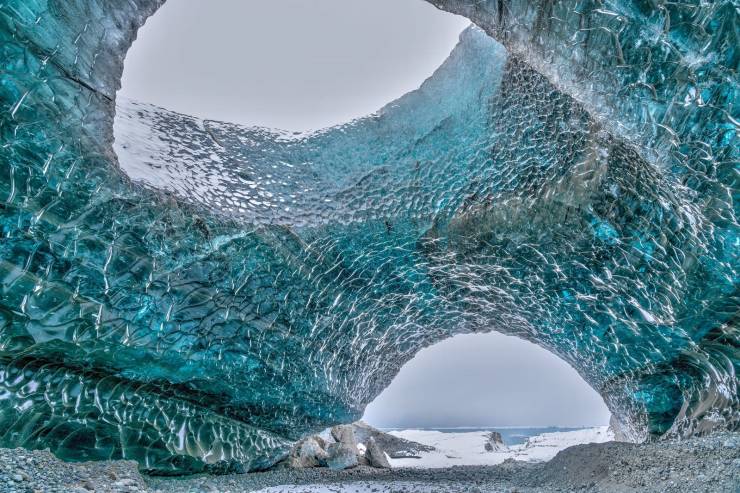 "Snow rolls formed by the wind" 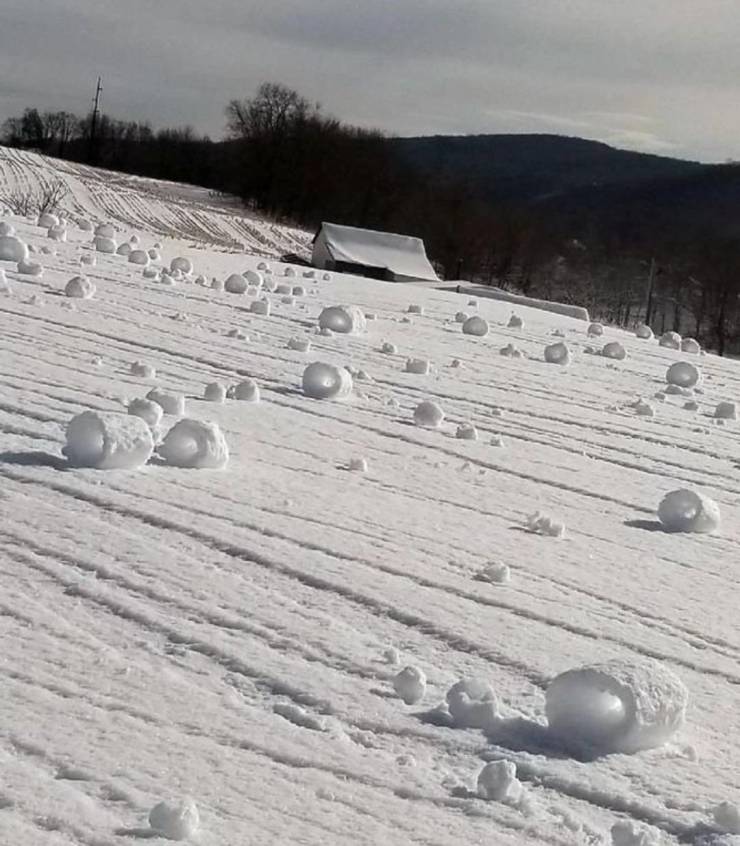 "Surprises can await you, even in the middle of a field."
18 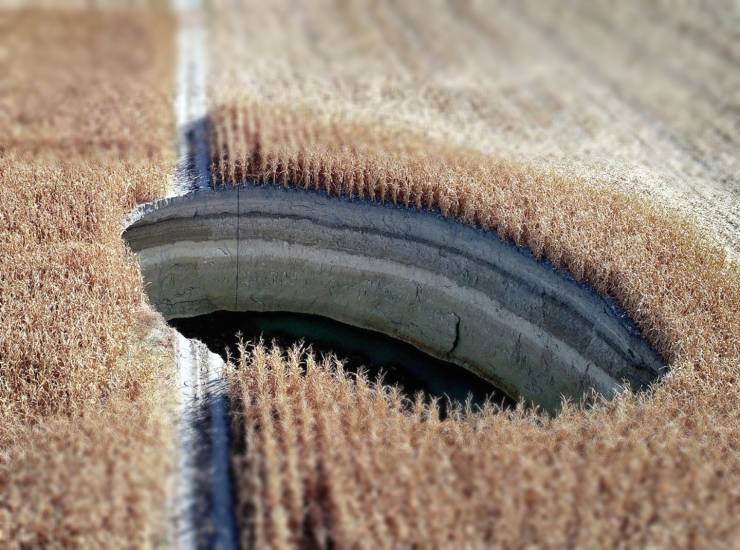 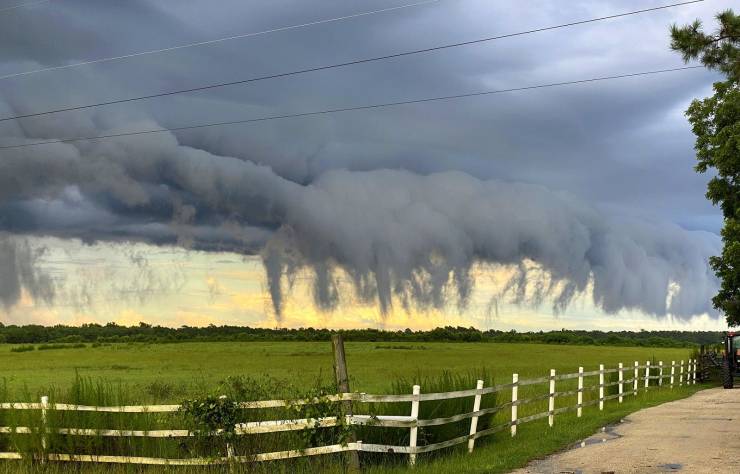 "Every summer in the Nevada desert, thousands of people meet up for Burning Man."
20 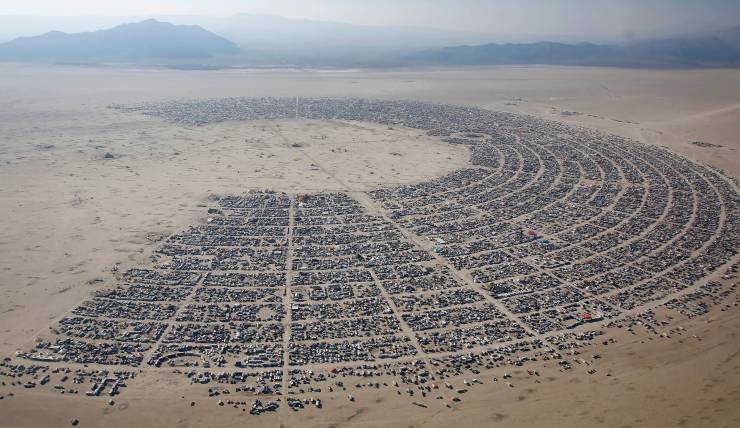 "In a span of 9 days, they build and take down this entire city. It consists of performances, art, and countless other surreal structures."

"Lenticular clouds that look like ice cream in a cone"
21 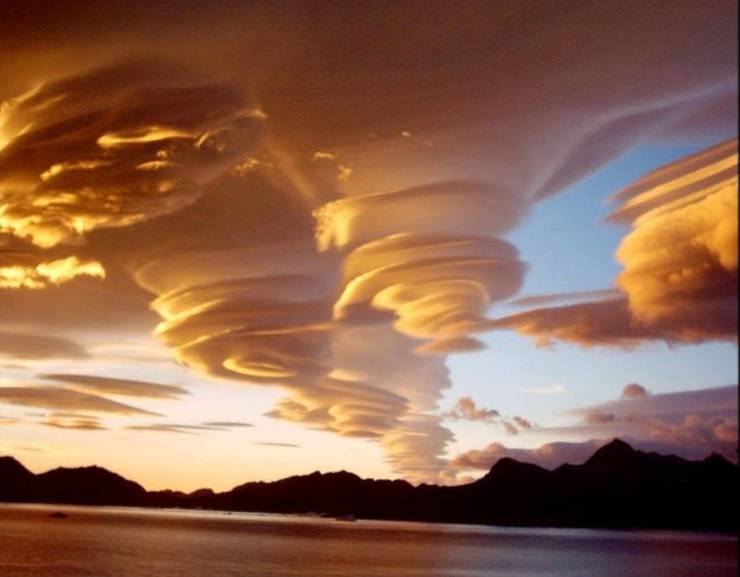 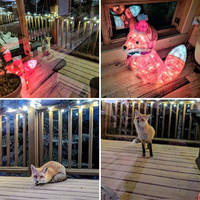