These Character Deaths Were Just Too Much… (19 PICS + 1 GIF) 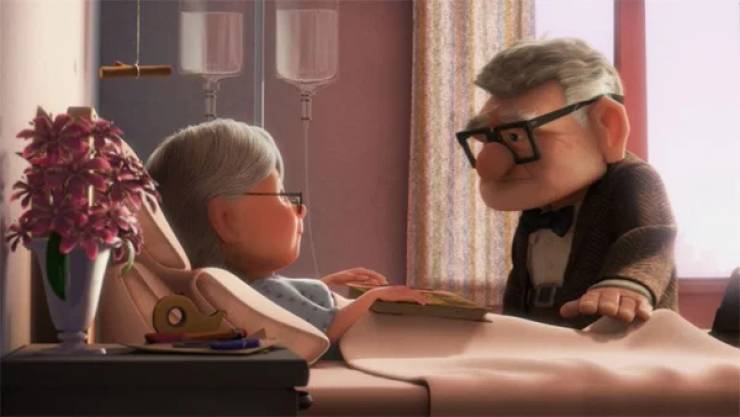 “Boromir. First time I ever cried during a movie.” 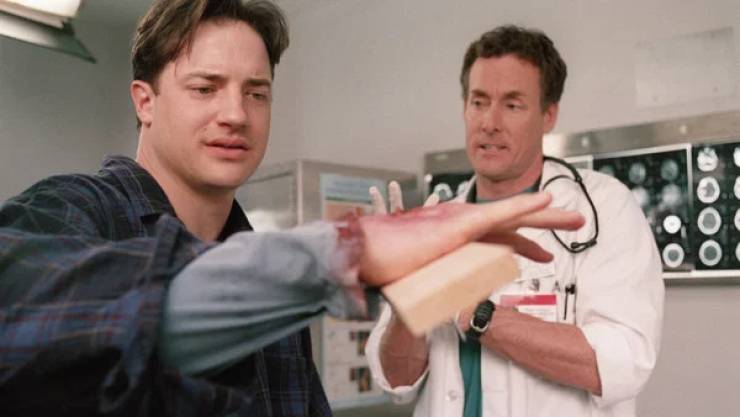 “Ben from Scrubs. He wasn’t even a major character, but at the time he was Dr. Cox’s only friend, the only one who made him a joyous person, and that gut-punch of a twist was something else. “Where do you think we are?” 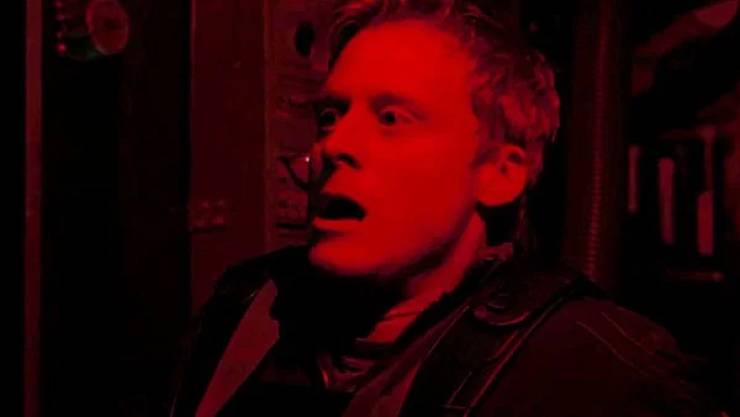 “Washburne in Serenity. He was my favourite character from Firefly, and I just wasn’t expecting it at that point in the movie.” 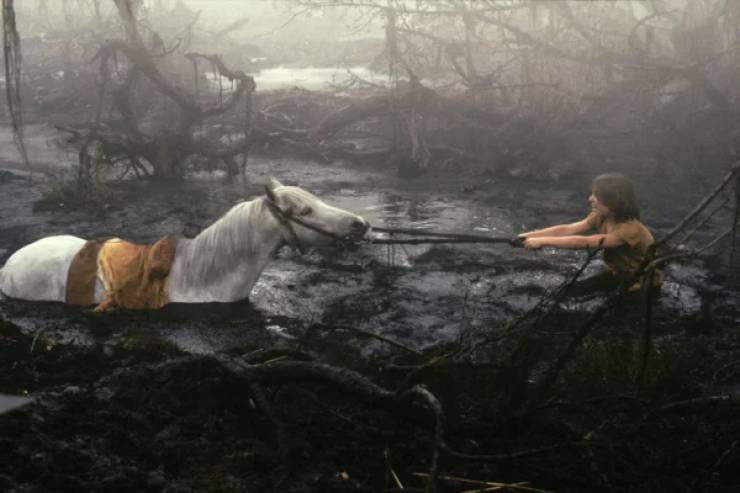 “Artax. I’m 35 years old and still cannot watch that movie without crying when [email protected]#king Artax dies in the goddamn 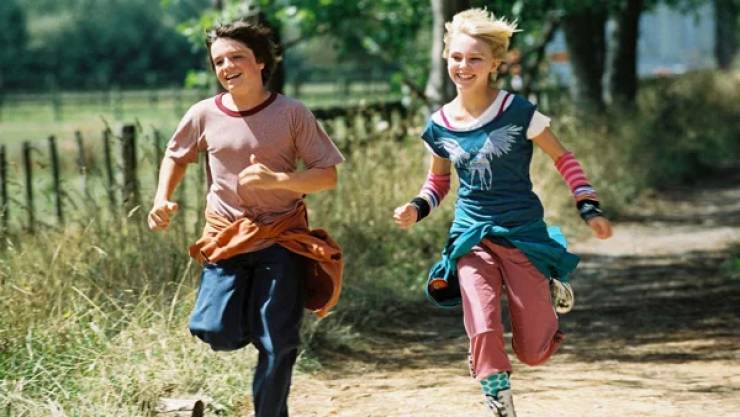 “That girl from the bridge to terabithia. That hit me so hard as an 8 year old.” 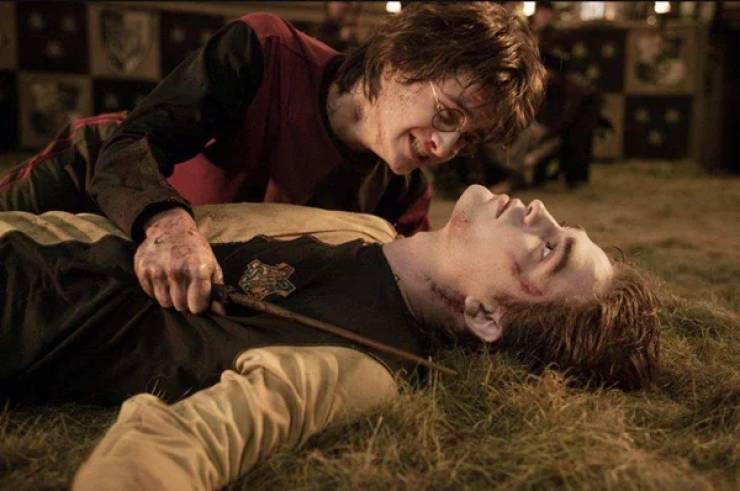 “Cedric Diggory. But it’s his father’s reaction that even remembering strikes cold fear and dread in my soul. Probably being a father myself causes it to resonate. My boy!” 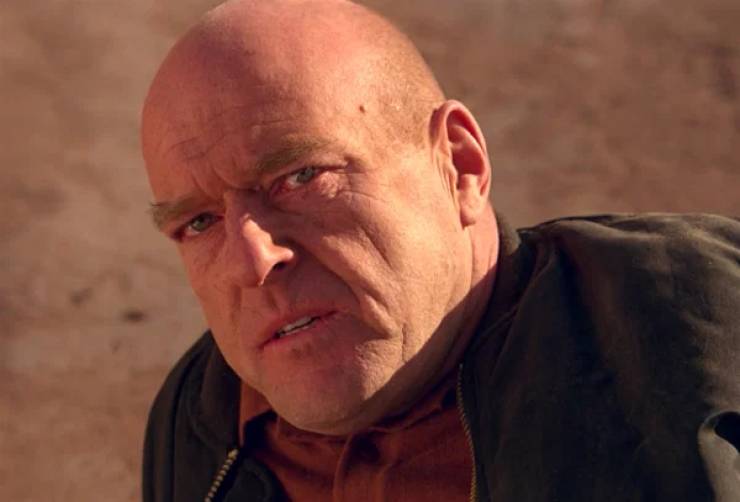 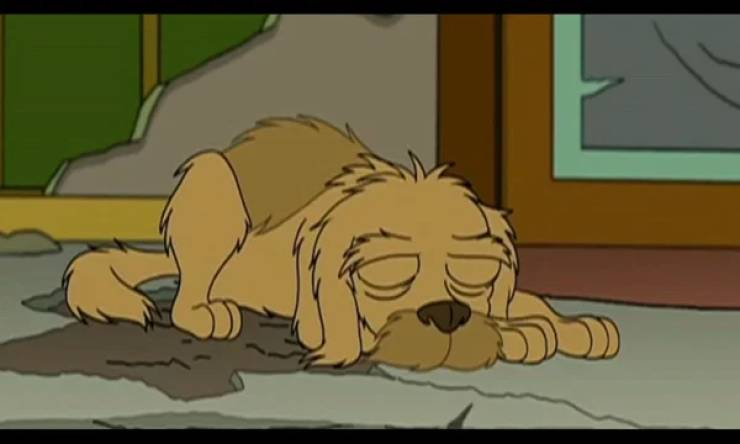 “Fry’s dog in Futurama. That episode was so heartfelt and I just couldn’t” 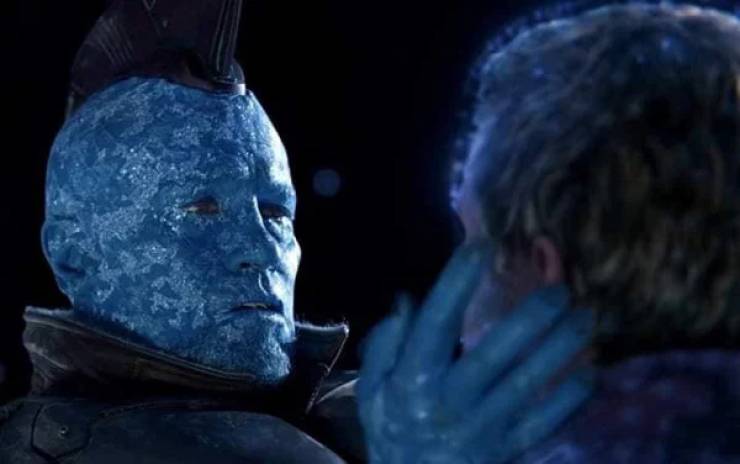 “Yondu. [email protected]#t was sad asf and i actually cried a lil in the theater” 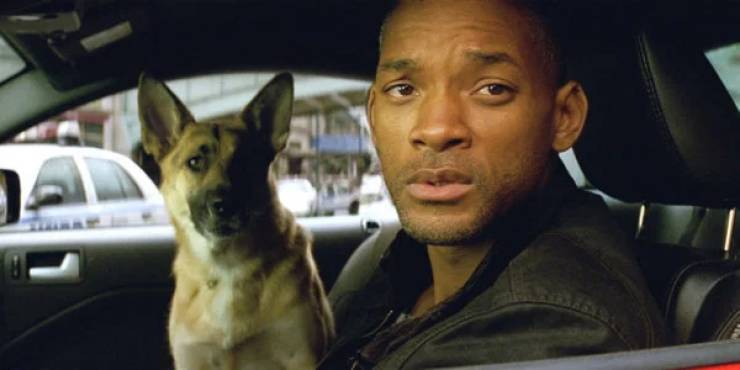 “Sam(the dog) in, I am legend. Because he was Will smiths friend and he had to put her down.” 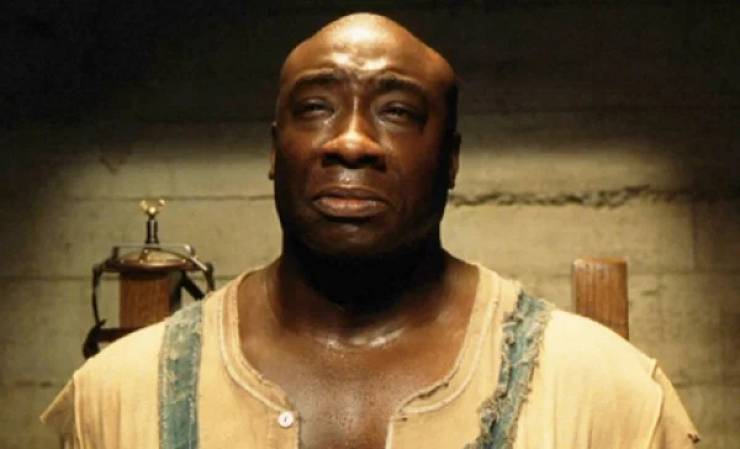 “John Coffey from green mile I can’t believe this hasn’t been said yet, that movie hit me different.” 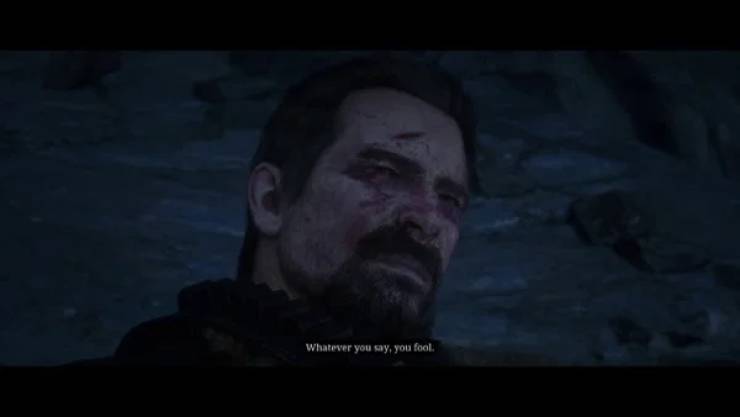 “Arthur Morgan. He was a good man who was dealt a bad hand.” 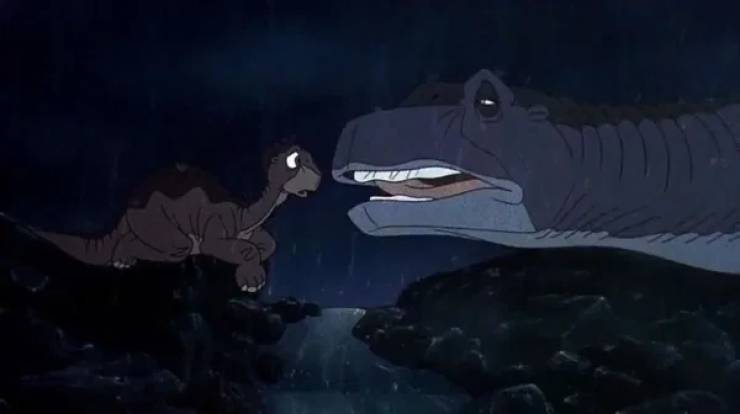 “Little Foot’s mom in The Land Before Time. When I first saw it as a kid it was the first time that I realized that my parents could die. That thought had never even really occurred to me at that point.” 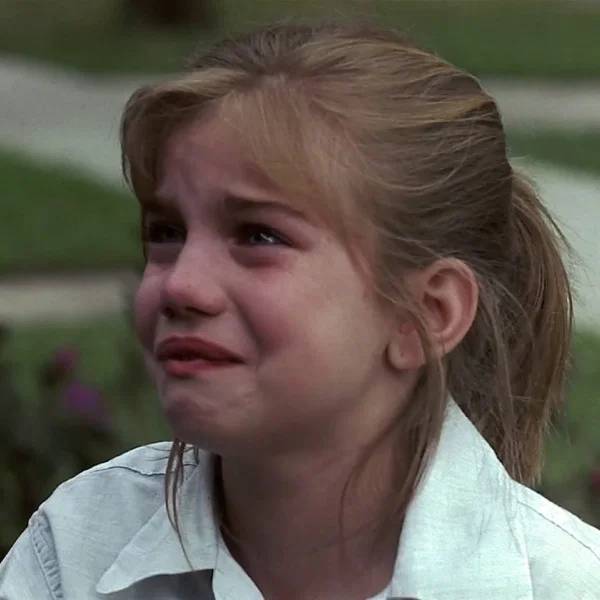 “Thomas J from My Girl. When Vada is crying at his funeral, screaming about his glasses… that hits different. Gets me every time.” 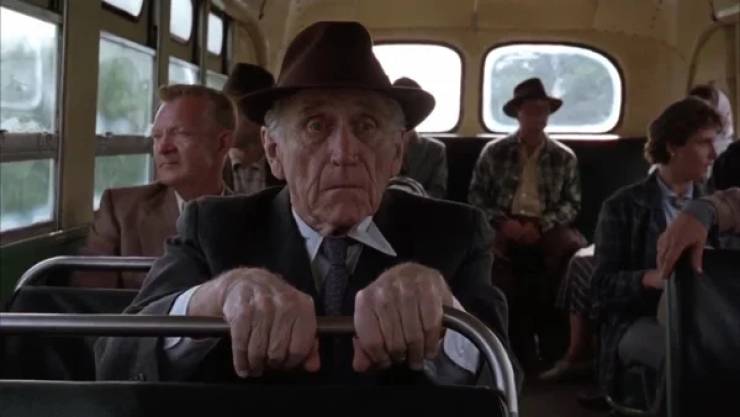 “It shattered me when brooks died in the shawshank redemption “ 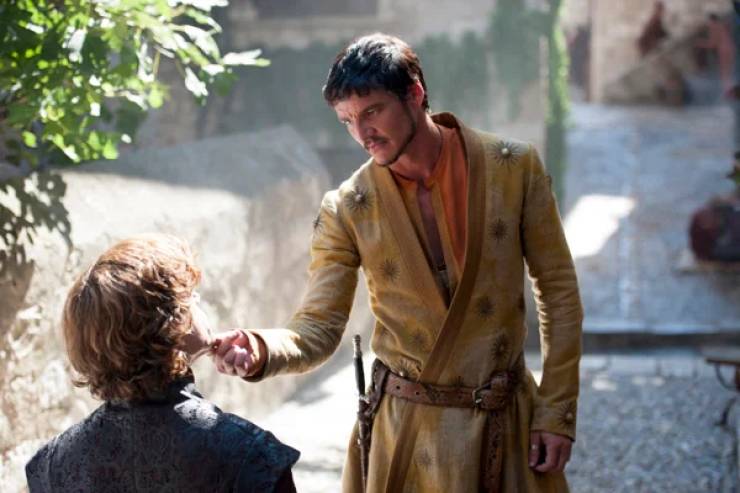 “Oberynn. You had him, dude, you [email protected]#king HAD him!”

“Fred Weasley was the most devastating death to me. I have a twin sister, so it hit extra hard for me- picturing life without my twin is not a life at all.” 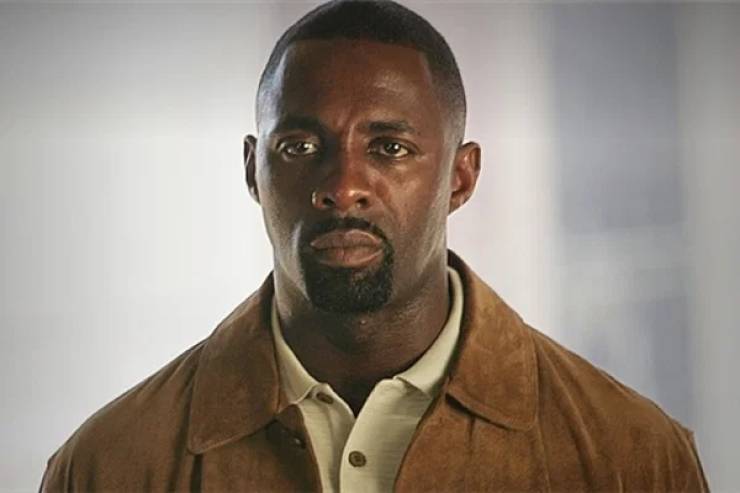 “When Stringer Bell died on the Wire I seriously considered not watching the rest of the series.”

“The Iron Giant. Give me a good growling voiced “SuperMan” and I start to tear up.”

Theodosia 9 month s ago
Maaan. I cried at all of these too. I thought I was just being silly, but each of these were so surprising in their honest execution and the emotional turmoil...Got us all invested in liking the character too.
Reply
3 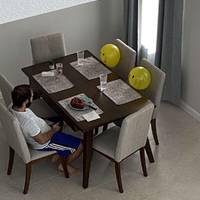 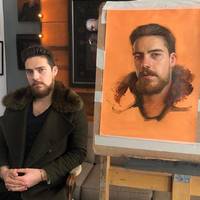 Edwin 9 month s ago
not sad so much as shocking was Kate on ncis, was a good story and a good actor.
Reply
0 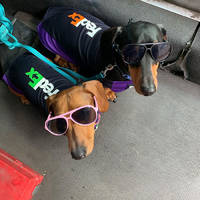