Most Movies Are Way Worse Than Respective Books. But Not These Ones! (20 PICS) 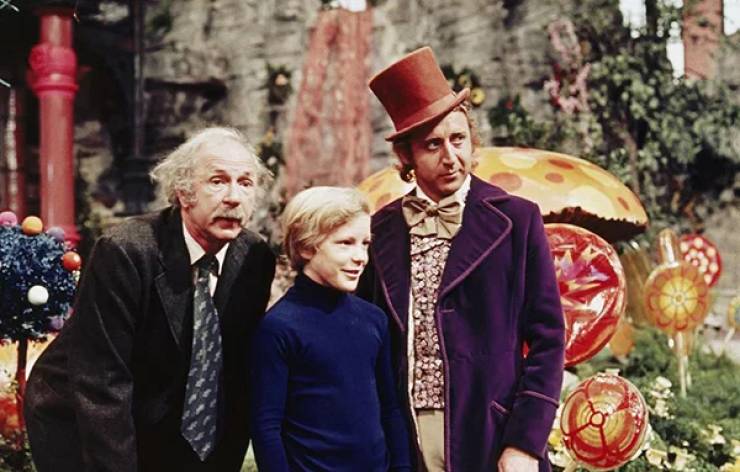 “Willy Wonka and The Chocolate Factory. I was Dahl’s biggest fan growing up and still to this day absolutely adore the movie that came from this!” 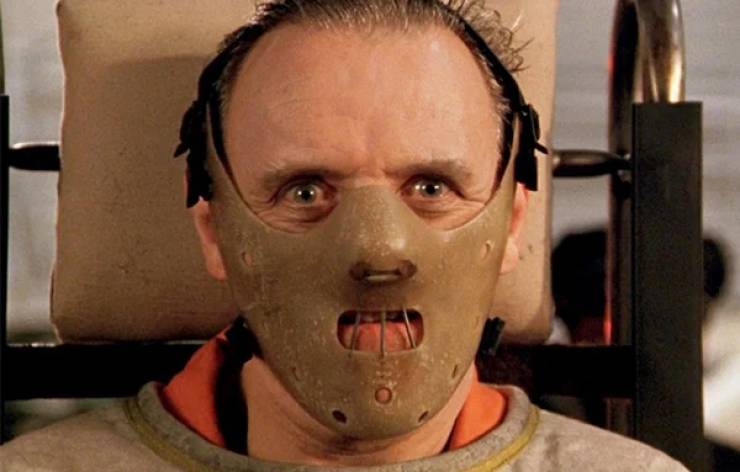 “Silence of the Lambs

It’s a classic film for a reason. I expected the book to be miles better, like books so often are, and I was surprised to find myself thinking that as good as the book was, the film was easily its equal, and possibly even superior. The film captures the characters and the tone of the book so perfectly that I would almost say not to bother reading the book.” 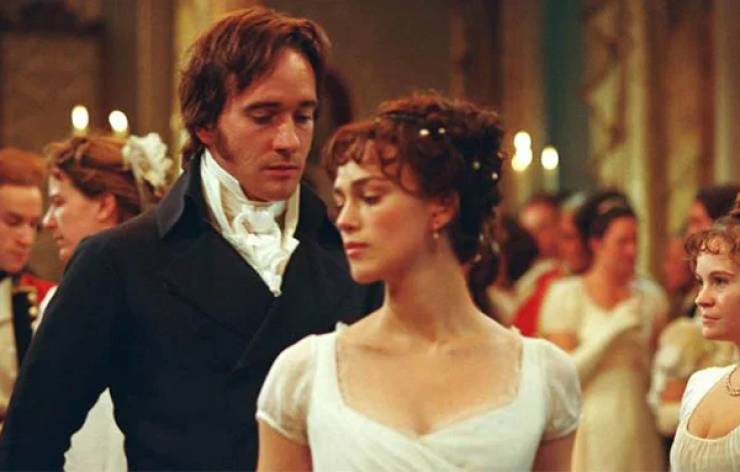 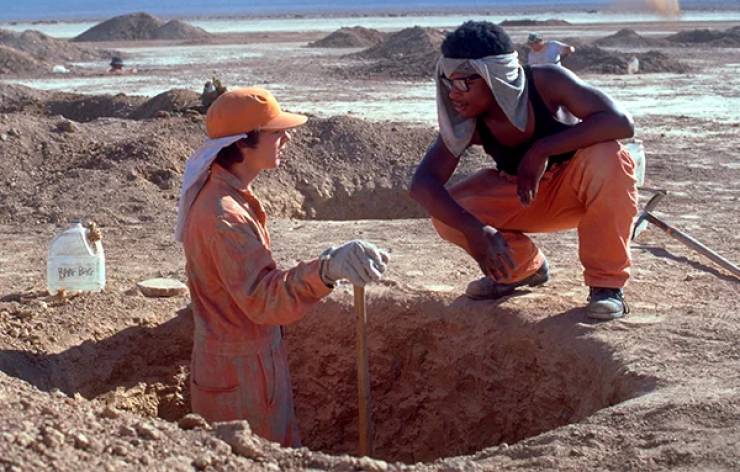 “Holes. It’s the closest reflection of source material I’ve ever seen and both the book and movie are soooo good.” 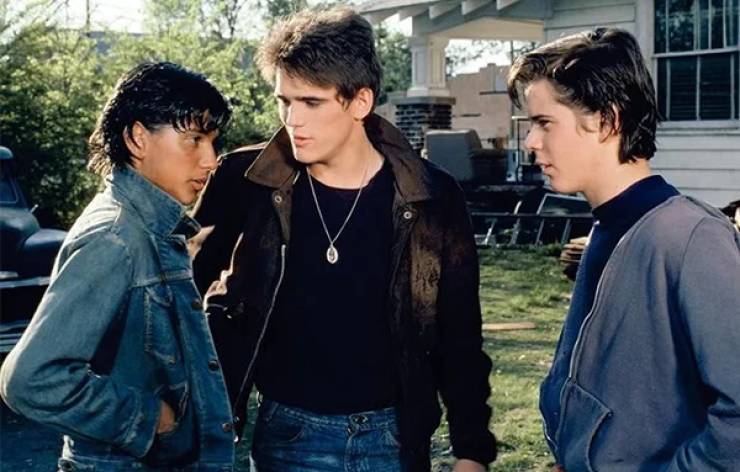 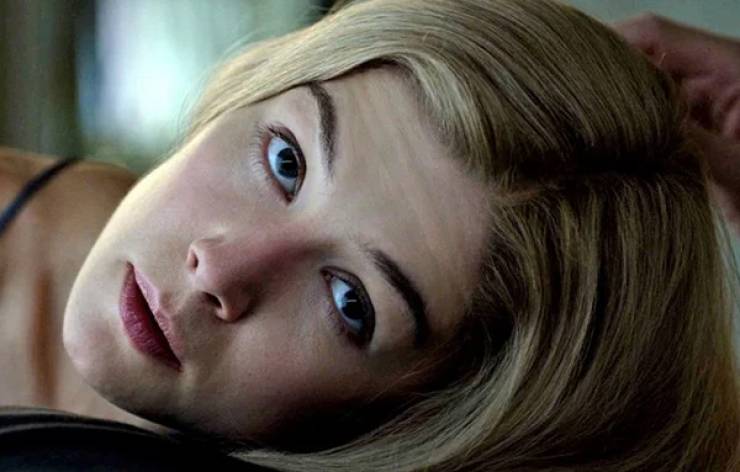 While there were some minor changes like every other book-to-movie adaptation, it was incredibly accurate likely because Gillian Flynn, the author, co-wrote the screenplay. The movie was as tense as the book, the performances were brilliant – particularly by Rosamund Pike, who was phenomenal in the role of Amy Dunne. It’s a modern classic.” 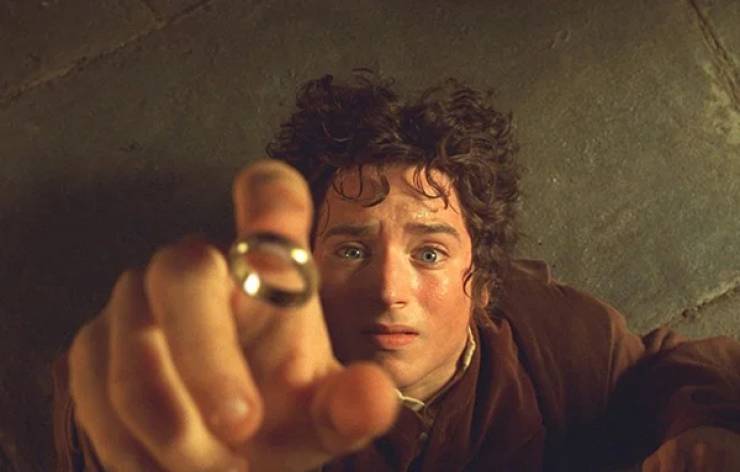 “The Lord of the Rings movies are complete cinematic masterpieces that hold up incredibly well 20 years later. They stay mainly true to the books and add to the story and imagery that Tolkien created.” 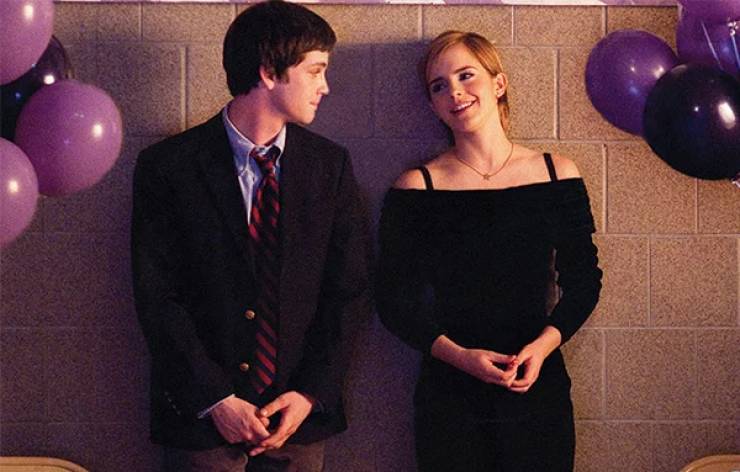 “Perks of Being a Wallflower. It’s amazing how good book to movie adaptations turn out when the author is heavily involved (or in this case wrote the screenplay)” 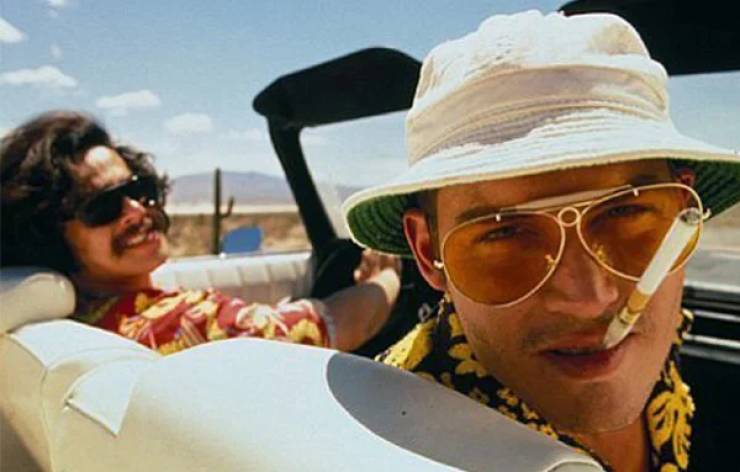 “Fear and Loathing in Las Vegas. An adaptation that is unbelievably close to its truly insane source material. It’s so faithful that sequences cut from the book still show up as background jokes in the movie in highly condensed forms. Combine that with the author personally recruiting Johnny Depp (and shaving his head for him at the beginning of production), and you have one of the most faithful adaptations of a book that should have been impossible to film.” 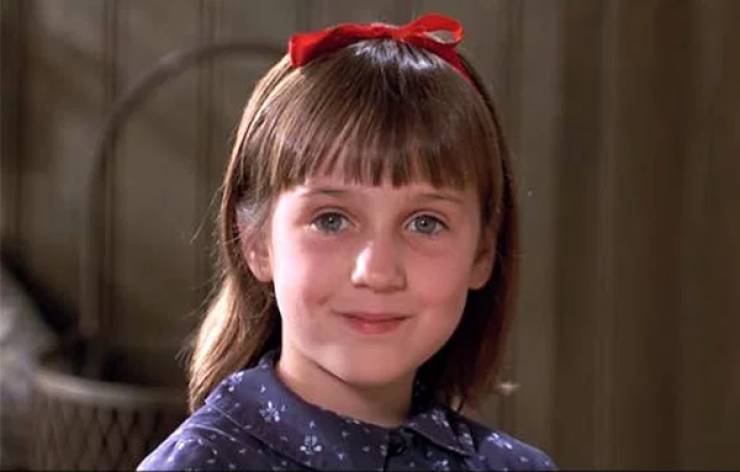 “Matilda. I think the movie is better than the book.” 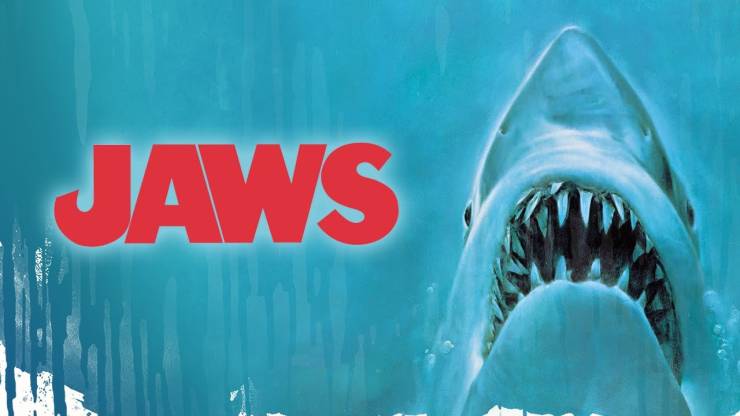 Spielberg’s movie actually outshone the book in every way.” 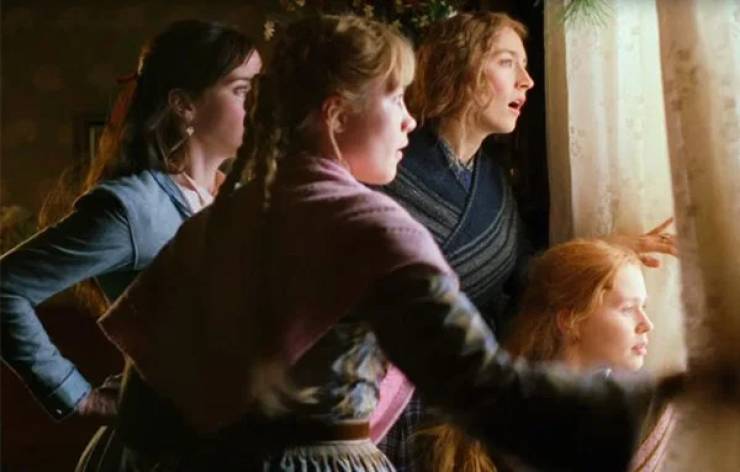 I’m a huge fan of the book and I think the film was able to capture the essence and the vibes you feel while reading the book incredibly.” 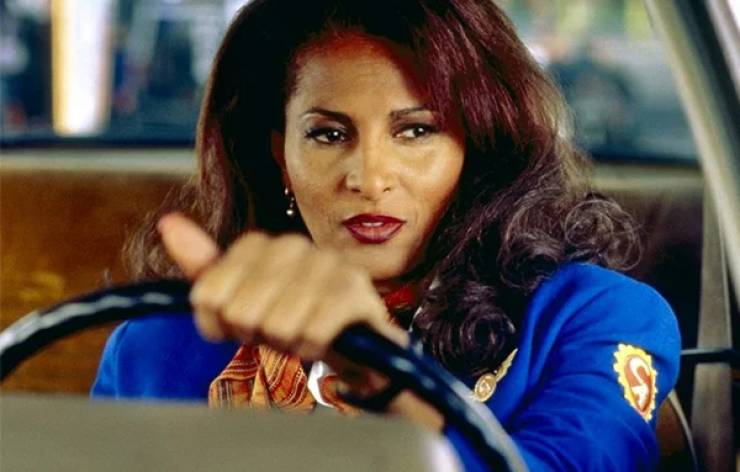 In my opinion, it is better than Elmore Lenord’s novel Rum Punch. The film trims the fat of some unnecessary subplots, and Tarantino’s always snappy dialogue keeps you engaged throughout the whole movie.” 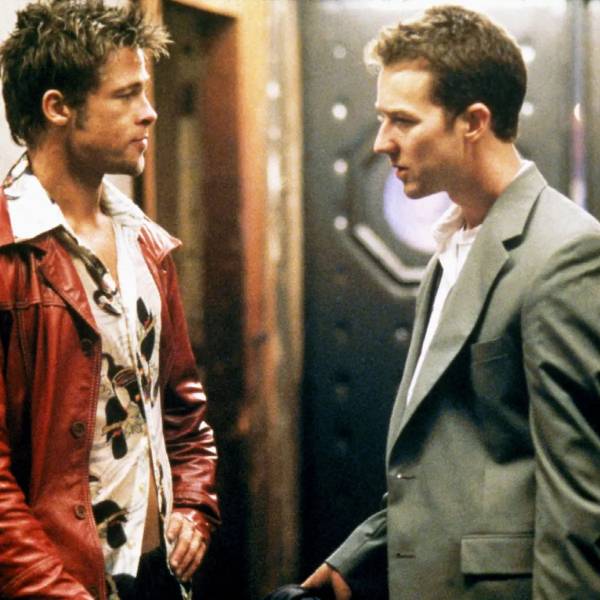 “Fight Club. The narration is almost word for word from the Chuck Palaniuk’s book.” 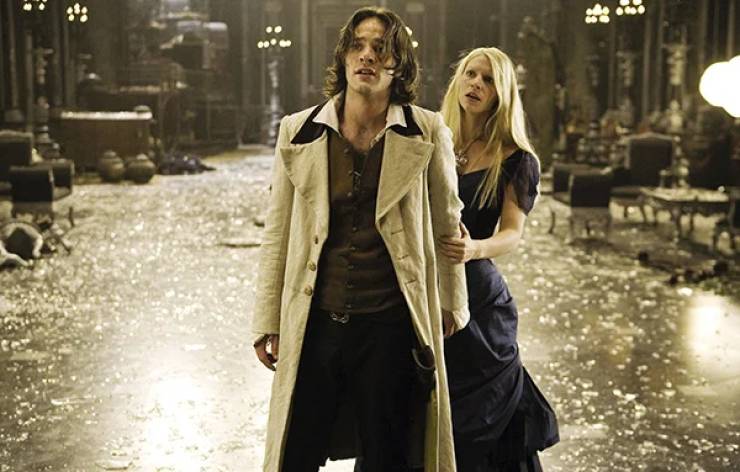 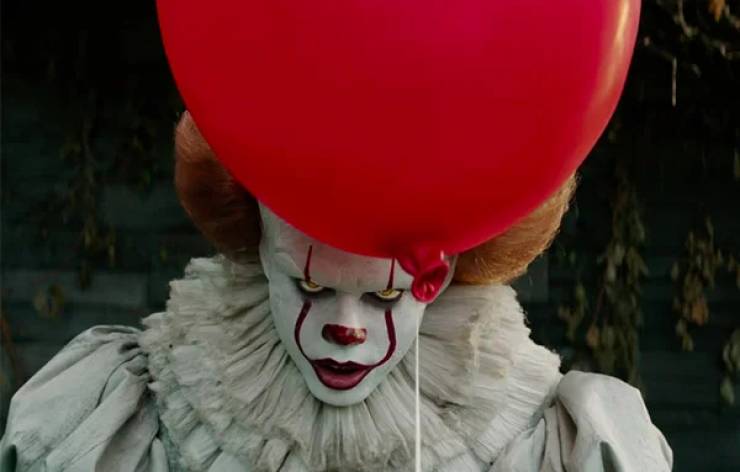 I genuinely found the new IT films to be 10x better than the book. The book felt unnecessarily long and the film really did a great job focusing on the key parts.” 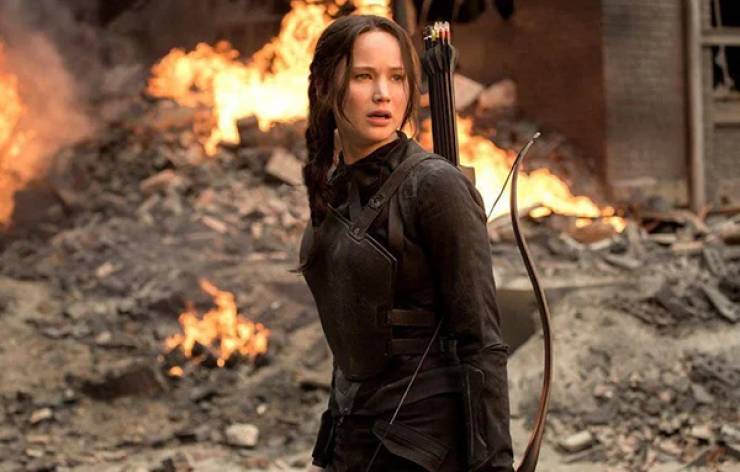 “The Hunger Games. Even though there are a lot of scenes they didn’t include in the movies, I feel like the ones they did include were really extraordinary and with the outstanding performances of Josh Hutcherson and Jennifer Lawrence, they were able to portray the Capitol, the games, and the messed up society they lived in perfectly.” 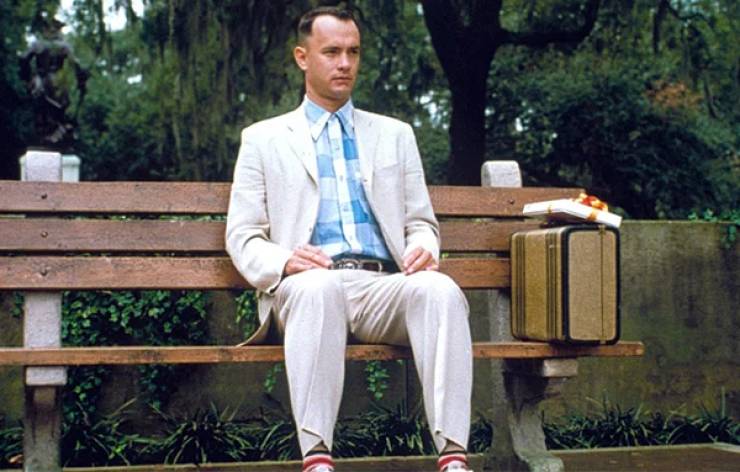 “Forrest Gump. It didn’t follow the book exactly, but the changes were definitely for the better.” 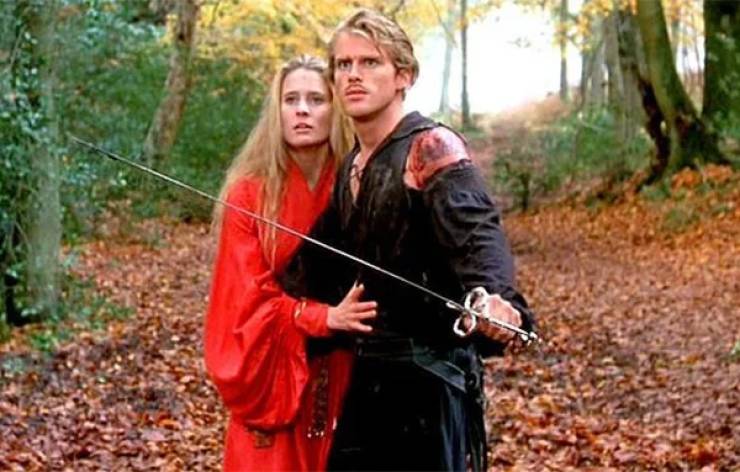 Not as many people know that it was actually a book first. In the book, the author interrupts the story with a bunch of asides, and the movie translated that flawlessly into the scenes with the kid and his grandpa telling him the story.” 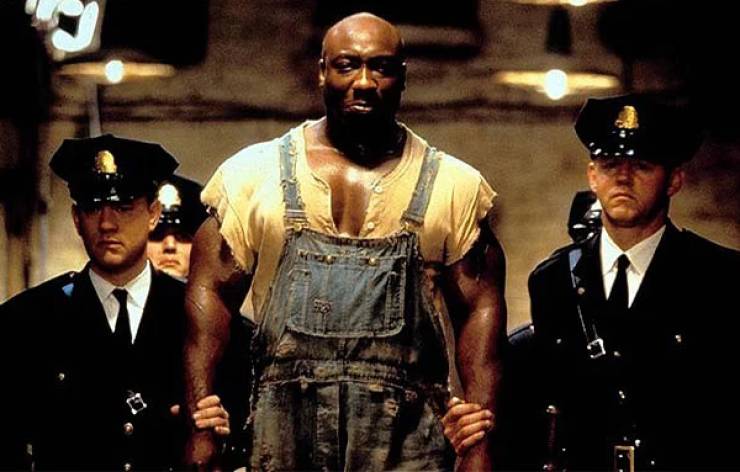 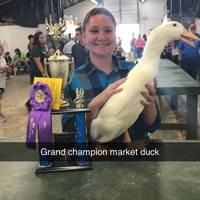 Joshua 2 year s ago
#14 though some elements are toned down, like Chloe, or the whloe countdown thing.And though the endings of book and movie differ, Chuck was happy with the result, apperantly
Reply
1 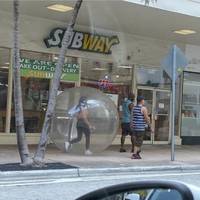 Orphelia 2 year s ago
#4 Are you kidding me? Stanley starts out the movie slender. The whole reason he got to Camp Green Lake began because he was really fat. So many other things hinged on him being fat.
Reply
-2 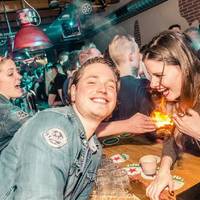 Carolyn 2 year s ago
#15
The movie adaptation of Stardust is lackluster at best
#7
NO!
Reply
-1 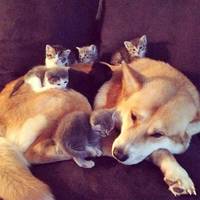 Connie 2 year s ago
The Shannara Chronicles were one of the biggest let downs for me. If they'd began with Running with the Demon and proceeded from there doing films instead of MTV shows it could've been huge. I still haven't seen The Hitchhiker's Guide to the Galaxy. I've been too afraid to see what they did with it. Still most movies based on books are ten times better than *gag* another MCU sequal or cr#ppy 80's re-make.
Reply
0

Frank 1 year ago
Honestly, I find the LOTR movies to be okay. I understand some changes needed to be made to make the films short and not six hours long. But the changes to characters, important events, etc. were kind of ridiculous. Considering the significance of Tolkien's themes in the book, the films focused far more on action than I expected. But, some people will disagree with me, and say the film caught their attention or whatnot. That's fine. I've never been able to stomach Charles Dickens's writing style. His plots and stories are interesting enough, but the way he writes sometimes seems so plain to me.
Reply
Powered by