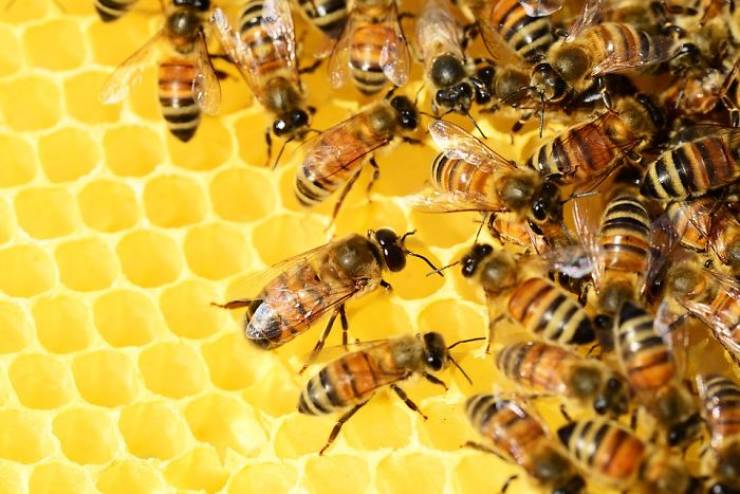 Since honey bees perform about 80% of all pollination worldwide, they are crucially important for us and our environment. According to Greenpeace, “seventy out of the top 100 human food crops—which supply about 90% of the world’s nutrition—are pollinated by bees.” Unfortunately, honey bees have suffered substantially from environmental changes over the past few decades. 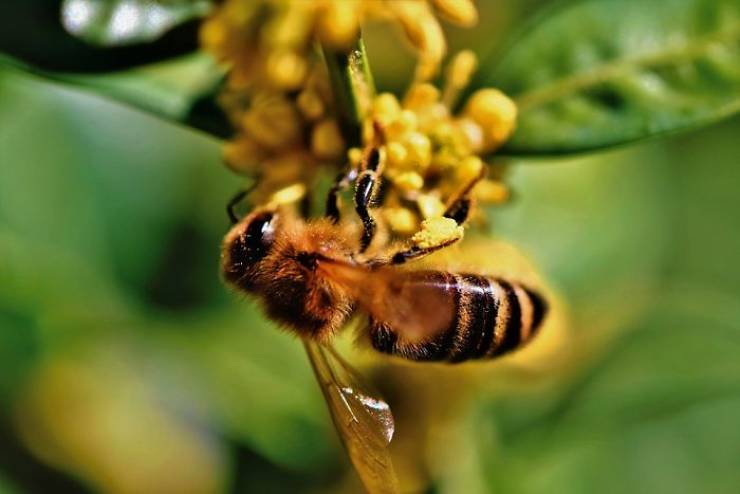 According to the newest Honey Bee Colony report, Nebraska, Oklahoma, Michigan, and Maine reported the largest increase in bee colonies over the last two years. Maine seems to be the winner, experiencing a growth of 73%.

Bees have been dying for various reasons including pesticides, global warming, habitat destruction, and many more 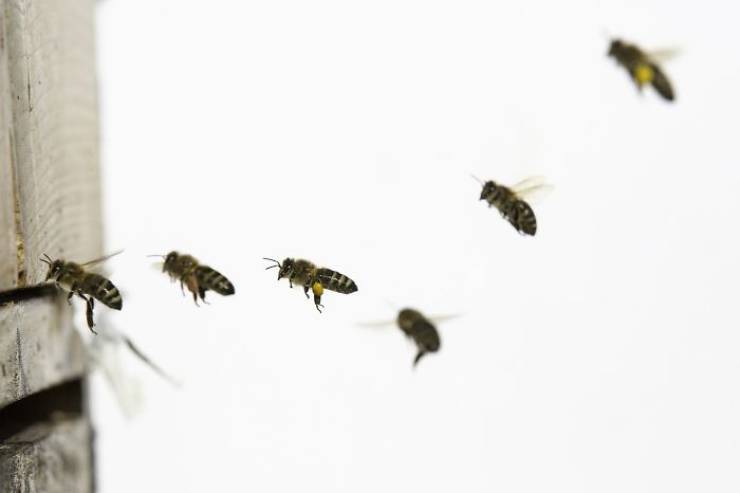 Among the states experiencing the highest rise, we also have Oklahoma reporting 69% growth, Nebraska—61%, Michigan—50%, and Montana—49%.

However, the newest report describes a 14% national increase in bee colonies over the last two years 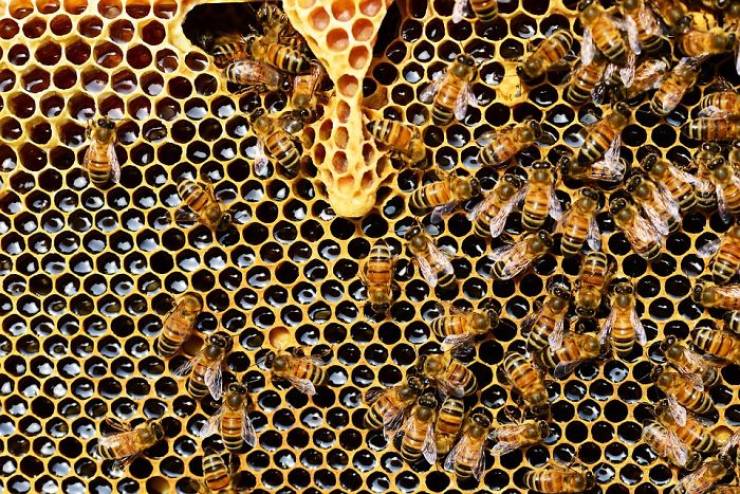 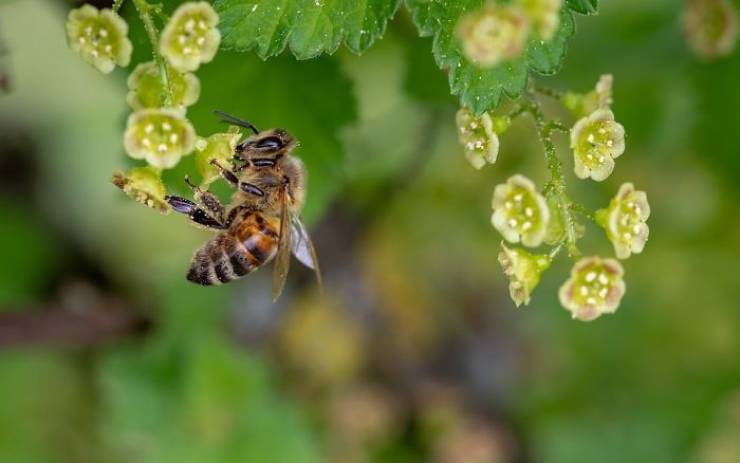 Here’s what people are saying about this news 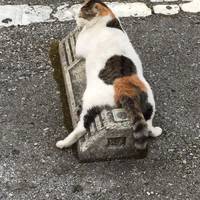 Greg 5 month s ago
Modern science. "We know the why but not the how and when we know the how we don't know the why....but, um...global warming!!!"
Reply
1 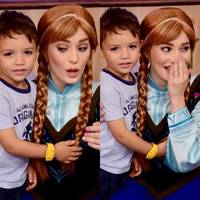 Chrissy 4 month s ago
#3 Of coarse they had to stick global warming in there.
Oh I know, Socialism for America will correct global warming, trust me, just trust me.
Reply
X
>
1/1
<