Meet Ella Slack, she is the Queen of England’s stand-in. 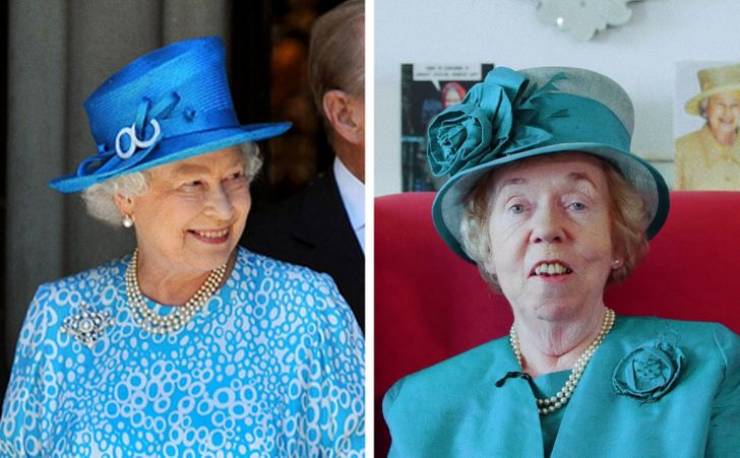 For more than 30 years, this woman replaced the Queen at rehearsals of celebrations, and she didn’t receive a dime for her work, because she considered her job very honorable.

Robert Pattinson’s understudy was spotted on the set of the new Batman movie.
2

Jennifer Lopez and her stunt double on the set of Shades of Blue. This stunt woman replaced the actress in the chase scenes.
3 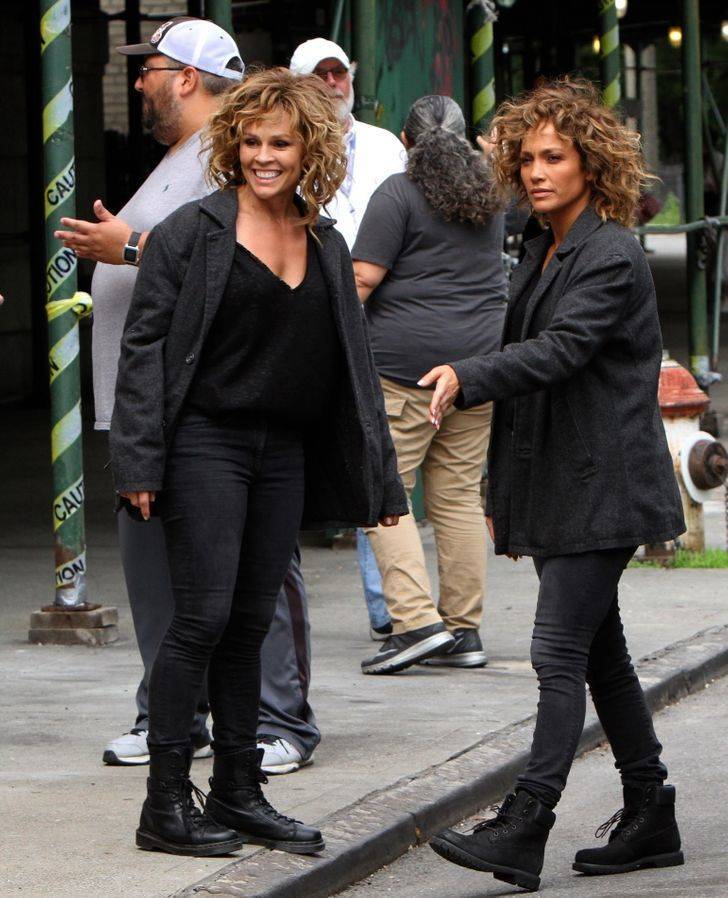 Joaquin Phoenix explains to his stunt double the nuances of the role during the filming of Joker.
4 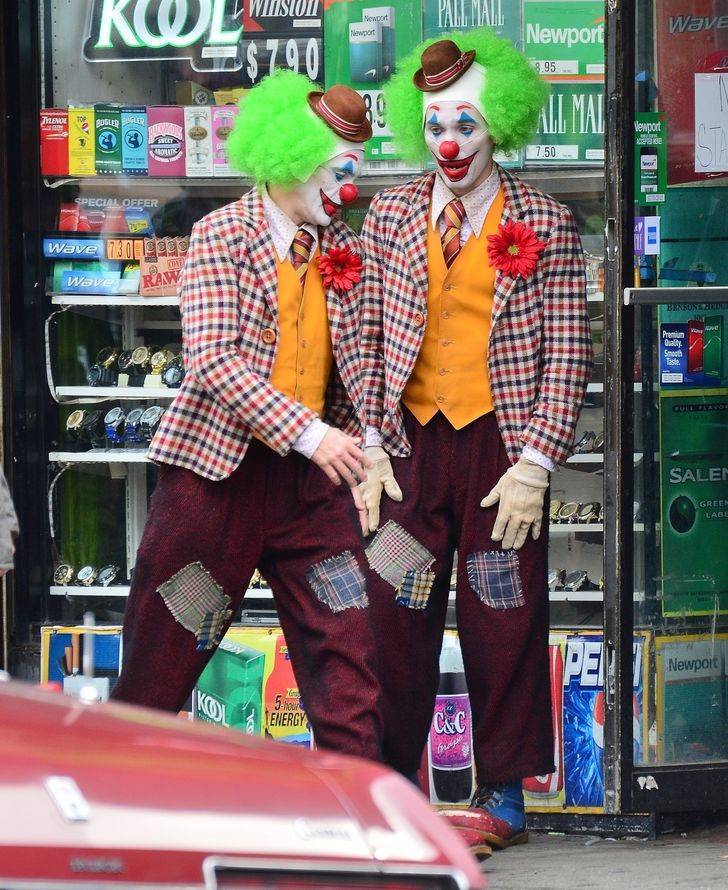 Grant Gustin, who played Flash in the TV series, rehearsing with his stunt double
5 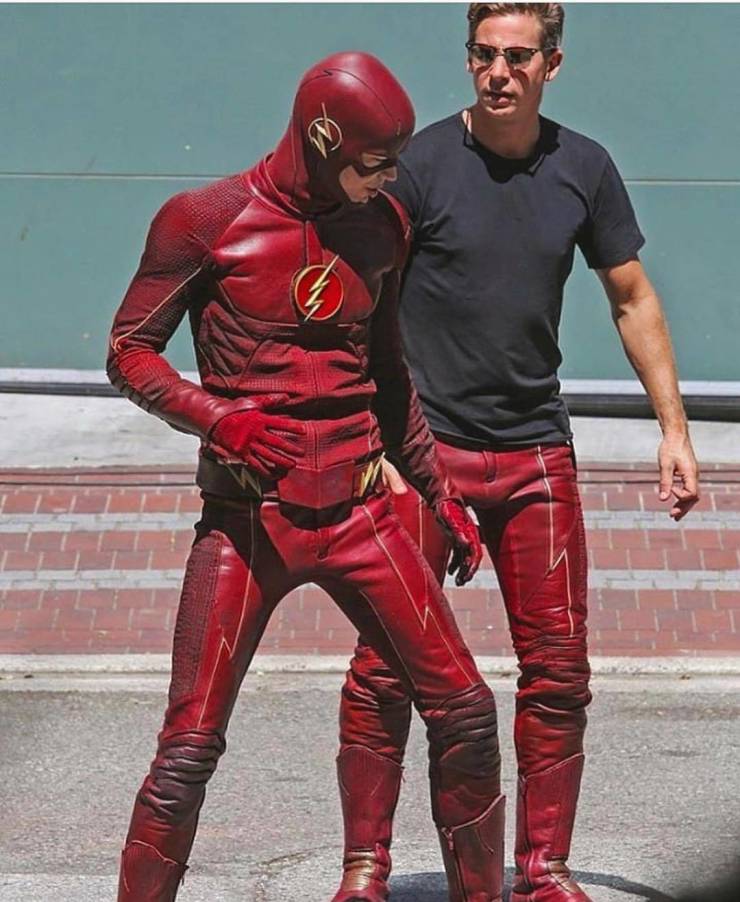 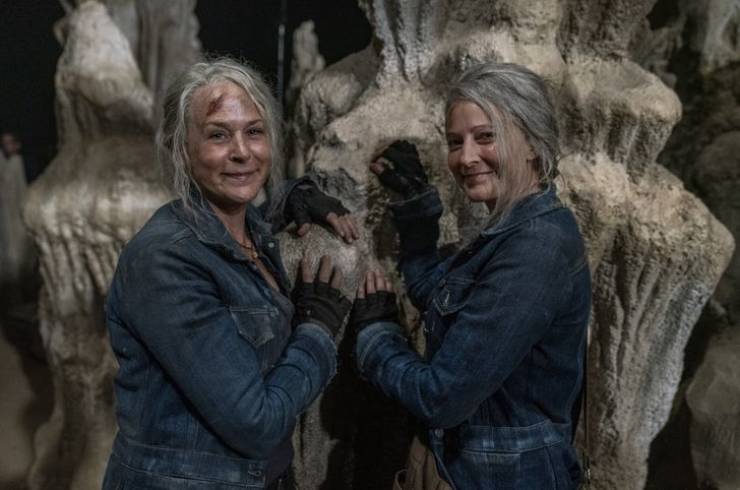 It turns out that in the scenes with Bane, it was not Batman, Christian Bale, but his understudy, Bobby Hunton, who fought with him.
7 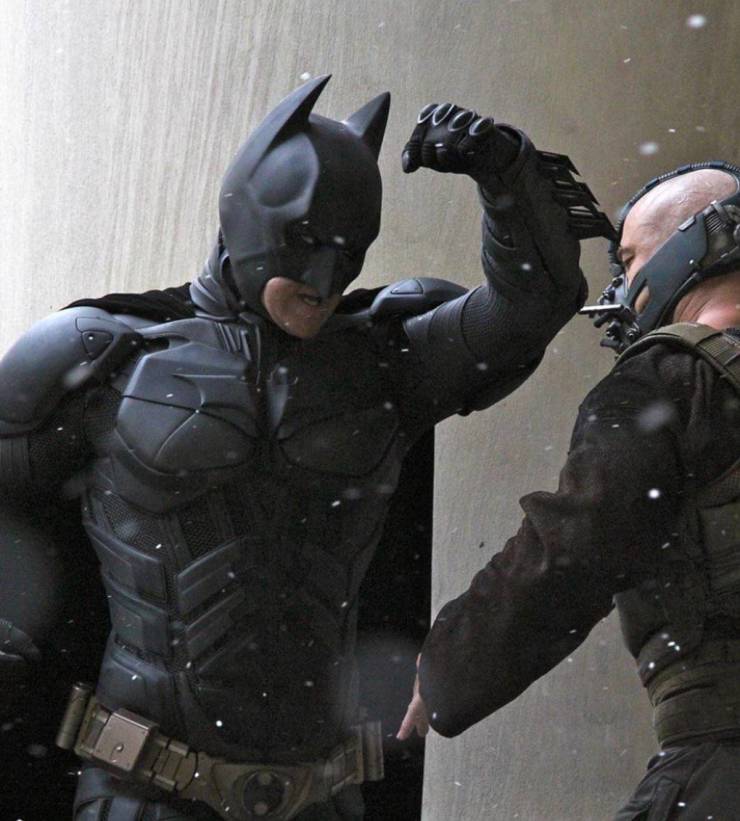 Just have a look at what a cute understudy Margot Robbie has in Birds of Prey.
8 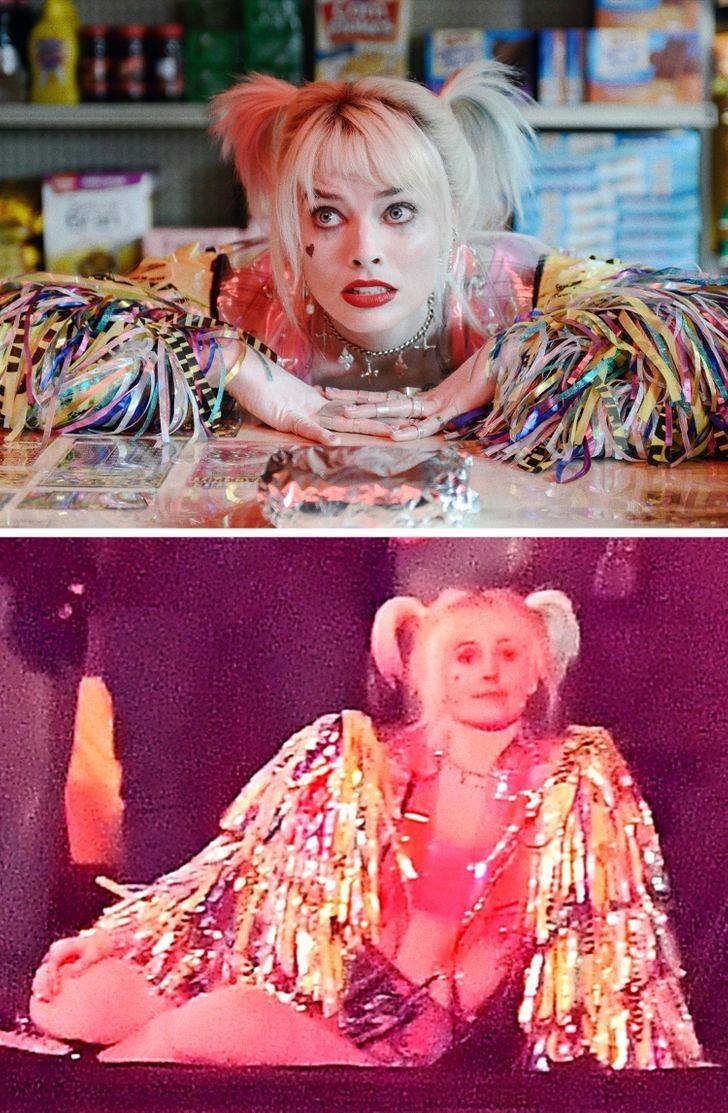 Chris Hemsworth and his understudy are looking at something on an iPad during the filming of Thor.
9 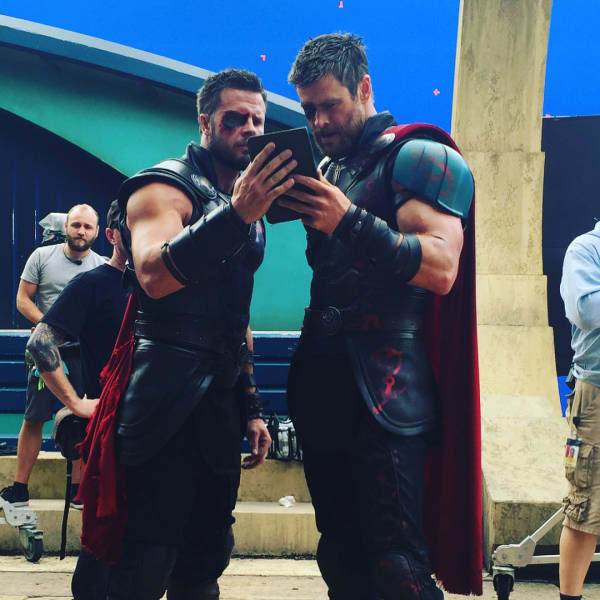 This was the last day of filming of this movie.
10 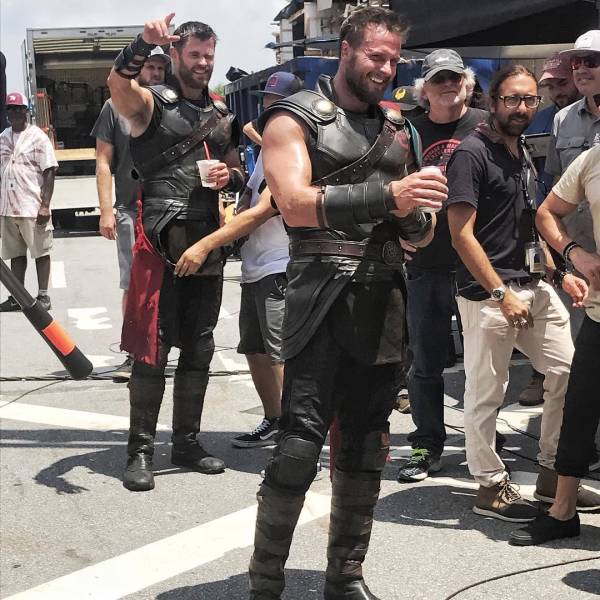 Advertisement
And here they are on the set of Bad Times at the El Royale.
11 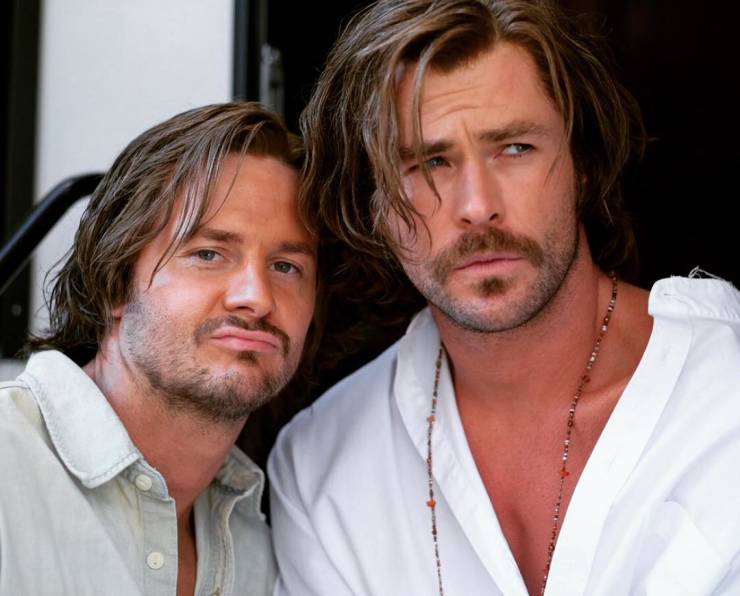 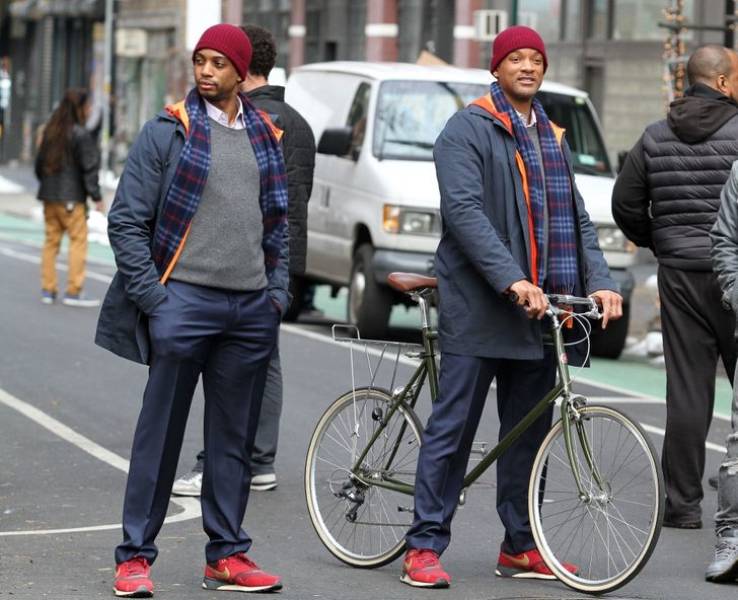 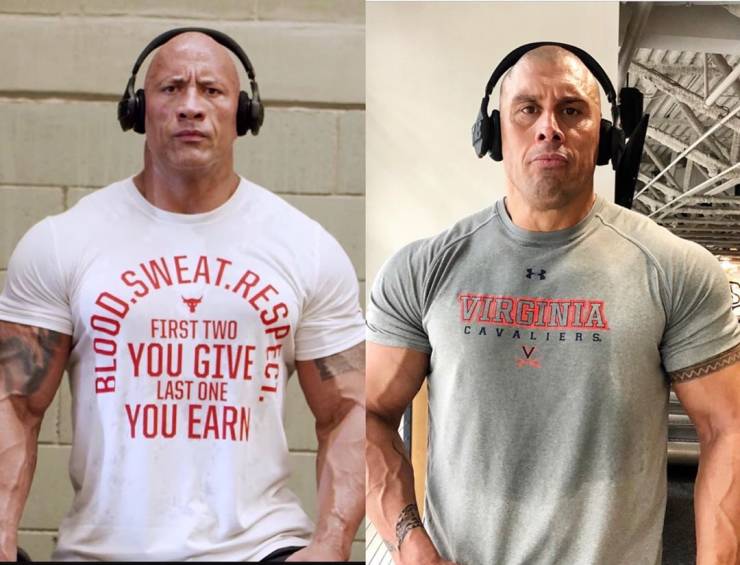 The Rock’s understudy is sure that — in order to keep up with the “original,” you need to devote your whole life to this — you need to eat, sleep, lift weights, and lose weight together.

Tom Holland examines his stunt double on the set of Homecoming.
14 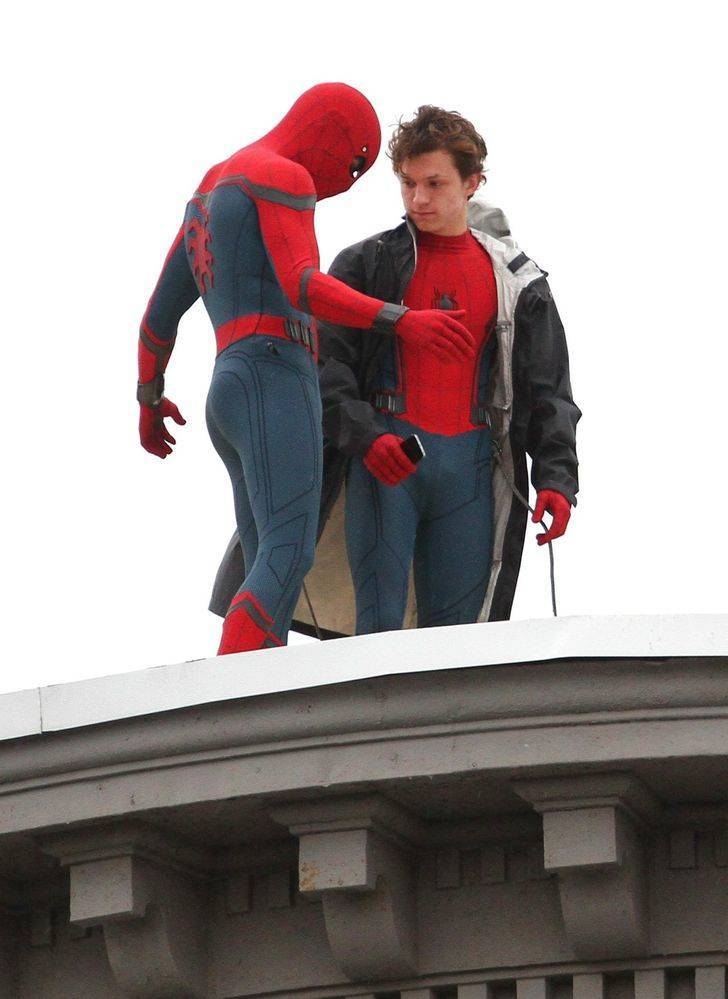 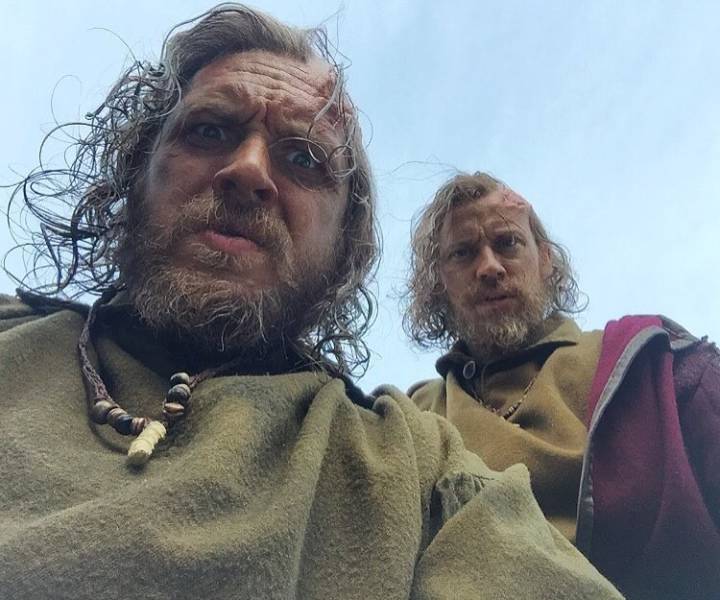 Advertisement
Keanu Reeves has said that, without his stunt double, the scene when John Wick gets hit by a car in the third movie would have put him in the hospital.
16 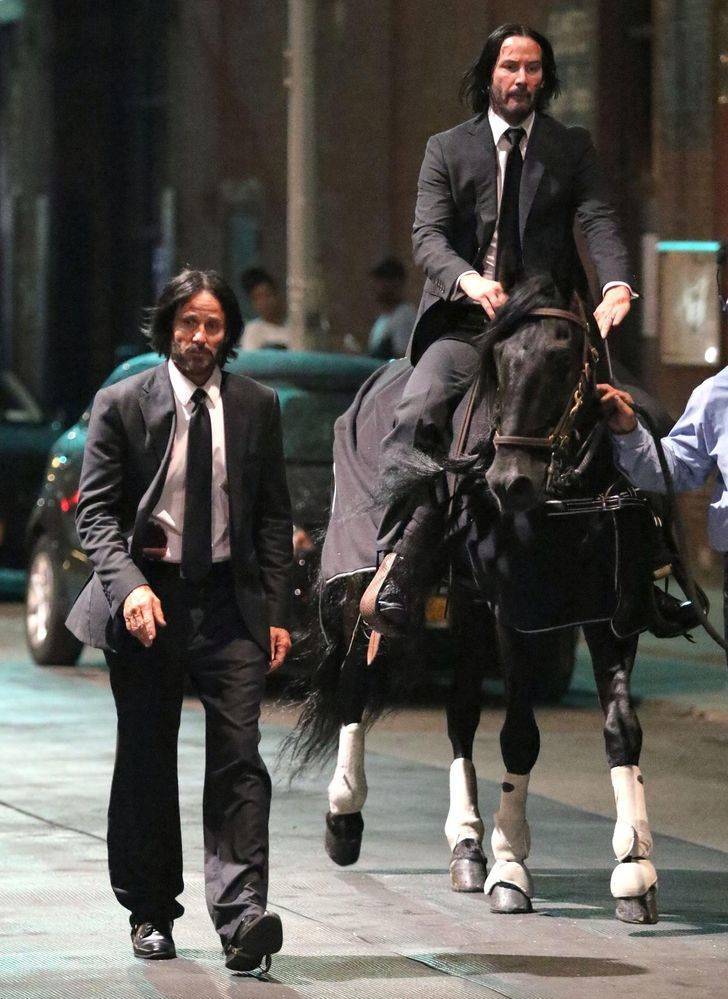 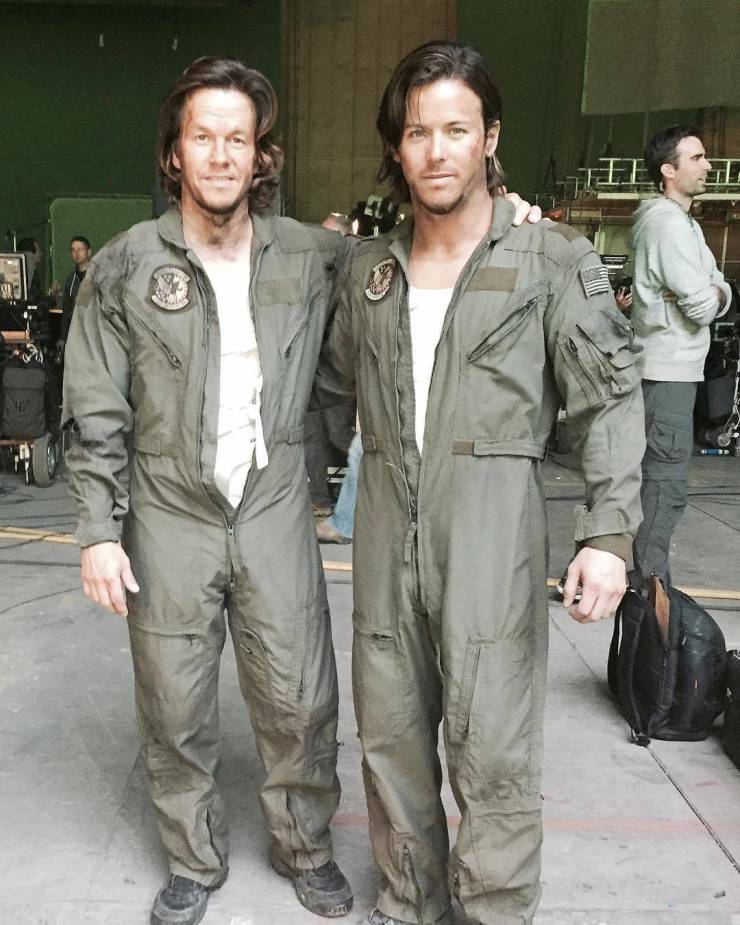 And this is what Bruce Willis’s stunt double looked like in the movie RED 2.
18 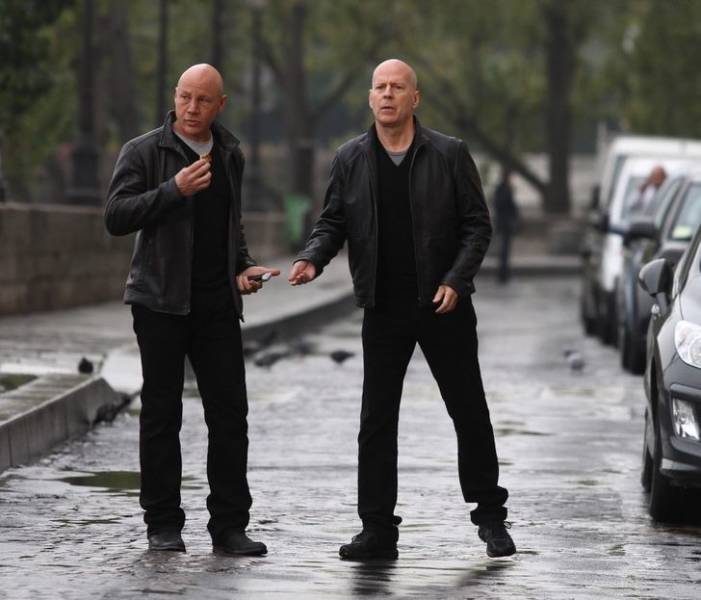 Brad Pitt with his stunt double on the set of Once Upon a Time in ...Hollywood
19 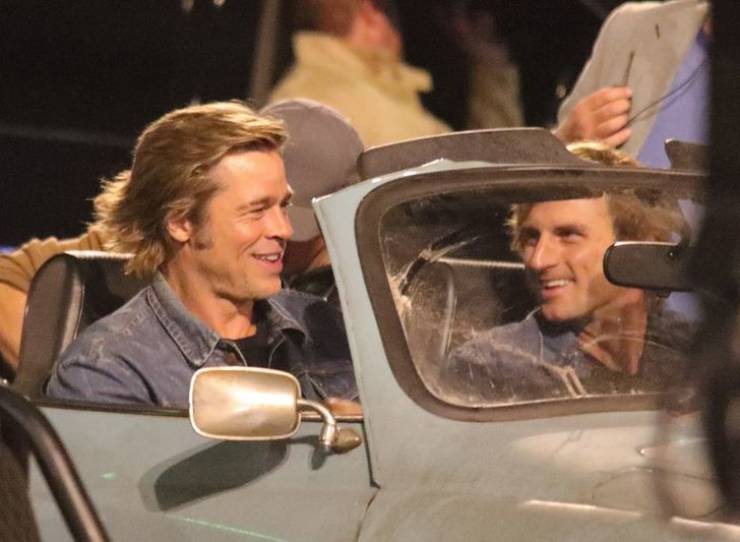 Bonus: Sometimes, stunt doubles end up in the final version of the film.
20 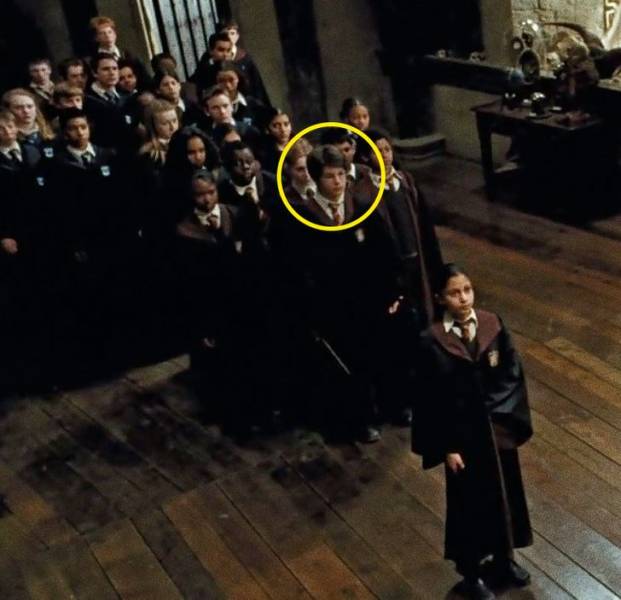 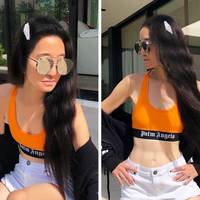 Ced 8 month s ago
#12 Well, they dress alike and they're both black. Beyond that, they look nothing alike. I guarantee you that no one has ever met the stunt double on the street and asked him if he was Will Smith!
#19 OK, the hair is similar! See anything else where they even favor?
Reply