"Not me but an acquaintance from high school found a live hamster, came with a little cage and all."

"I found 125 dollars in the front pocket of a kids coat! Had to be like a 3-4 y.o. Next day I found more money in another jacket!"

"About 10 years ago I worked at a chain thrift store, one morning we got a phone call from this gentleman saying, rather calmly, “I think I accidentally donated my mom”, naturally I had no clue what the [email protected]#k that meant. Turns out the guy donated his mom’s ashes so he left his number in case we found it.

The whole back room went on a hunt because it had turned into this competition on who would find his mom first. We found her, phoned him and he came and picked her up." 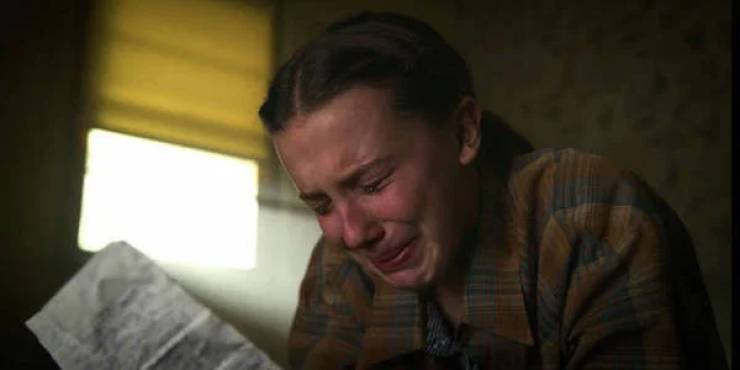 "I worked for a nonprofit for seniors that had a charity shop in it. People often just dropped off boxes of stuff they found in their parent’s attic. One box had a bunch of letters. Some of them were from WWII, when the man was stationed at Camp Carson in Colorado and one of them must have been something they were keeping from an older generation. It was a 1914 letter proposing marriage. It was so romantic.

He fell in love with her when they went ice skating together. He included an advertisement for some houses they could buy. They were really nice houses, selling for about $1500."

"Xbox 360 when they were new, with games. Guy said his son got in a lot of trouble so he just gave it away."

"I used to sweep the parking lot of a Goodwill and they would toss very interesting stuff in the dumpster. Hundreds of books. Like really expensive ones. Leather bound sets of classical works from the 1920s, early prints of sci-fi novels (I found a nice collectible copy of Dune recently), family bibles stacked thick with memories. Food dehydrators, paintings, collectible sports memorabilia, super valuable vintage tools and fixtures.

Most of it is just stuff that nobody bothered checking the value on before chucking it out, and it’s really sad."

"A dead bat, a switchblade, a pocket watch painted with radium, and an 18th-century wolf trap." 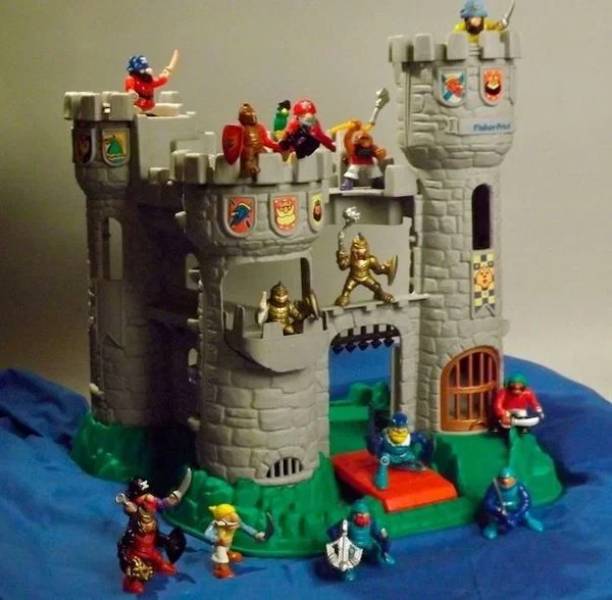 "@Goodwill, there was this castle set I was given as a Christmas present when I was 5 that was brought in. The cannon turret actually shot the little plastic rock and all the figures looked like dwarves. I never knew anyone else ever bought one in my life, so it was nice seeing it again."

"Not me but my aunt.

One of the few surviving Enigma machines. The owner passed away and his family dropped it off with a box of newspapers and some memorabilia from the war etc. My aunt being a history nut, figured out what it was, got it appraised (worth almost £100k) and looked for the family for 5 months before being able to return it to them. She didn’t have the heart to take it under false pretences"

"My SO used to work at a Goodwill and she said that people would donate used lingerie all the time."

"A great big plastic shopping bag full of cooked spaghetti. No sauce. Probably like 5kg or so."

"What? Like who says to themselves “huh made too much spaghetti I guess I’ll just donate it to a thrift store?” That is seriously weird!"

"Elderly gentlemen of my acquaintance bought a box full of magic cards that he found in a thrift store for 25$ and gave them to me as a gift. He dropped them off at work and since it was slow I took a quick look at them before he left and saw that they were all old cards.

Suggested that he take them to an expert and after searching for a few weeks he found a guy nearby and sold the box to him for $500." 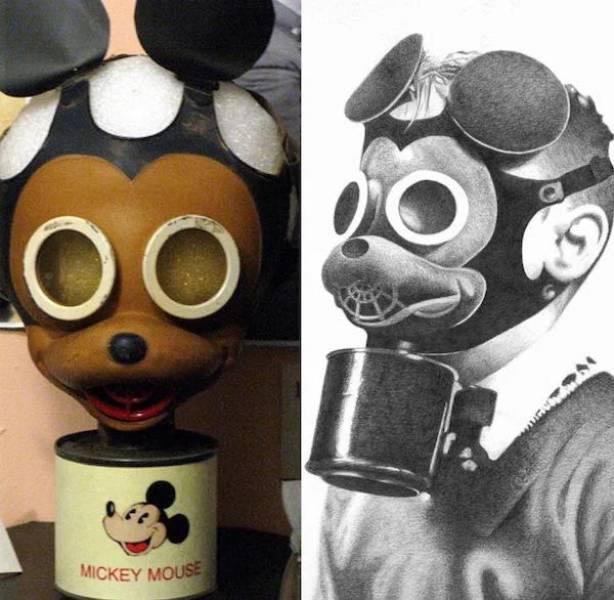 "Vintage Mickey Mouse gas mask from the Second World War. We were not far from an antique dealer and I later saw that mask in pride of place, center of the antique shop window."

"Before my time working there a human skull fragment was found- and obviously was handed over to authorities, we were all briefed on what to do if that situation arose again."

Parsuny 1 year ago
these posts would be better without the unrelated graphics.
Reply
0