How Ex-Millionaires Lost Everything They Had… (5 PICS + 14 GIFS) 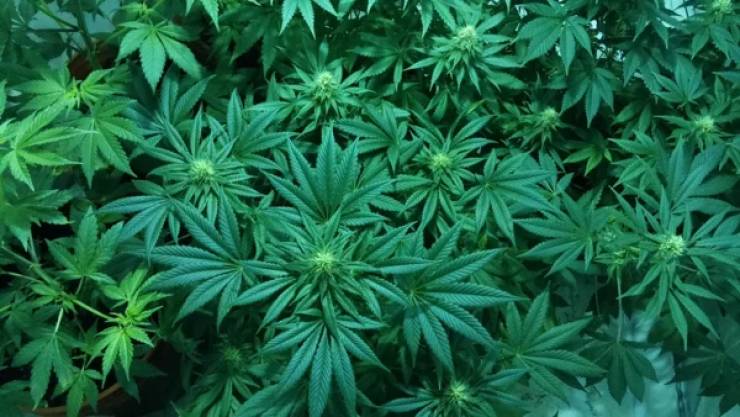 “I have a relative who is a self-made millionaire many times over. He was the hardest working person I’ve ever known. As soon as he graduated from high school he got his real estate license and became a successful realtor. Within 30 years he opened a successful construction company, a store that sold kitchen cabinets, and owned over 20 rental properties. This wasn’t enough form him and he started renting out his properties to people that would pay him more to grow pot in. His granite company was used to ship the pot across state lines and now he’s sitting in jail facing a minimum of 10 years. The government is coming after all his rentals and money.” 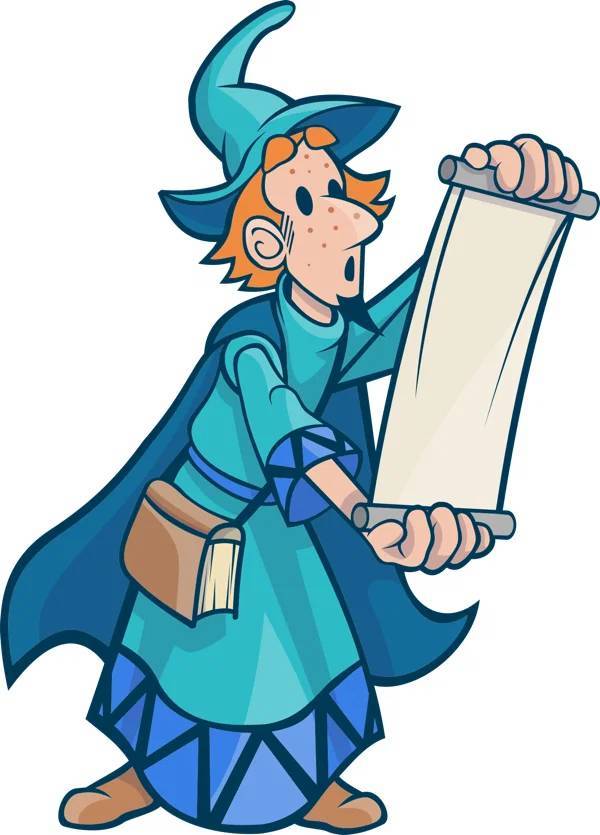 “My dad is an Ex-millionaire. He’s a [email protected]#king wizard at starting successful businesses… His problem is he can’t let them go. He’s the boss/owner who never hires a manager that’s not family because he just doesn’t trust anyone else to run it. He drove 3, million dollar companies into the ground because he couldn’t keep up with his own success, and refused to hire people to do it for him.” “Not me but an acquaintance. He got caught not paying taxes and dealing in stolen goods. He spent time in Federal prison and lost everything, including his wife. Crime does not always pay!” 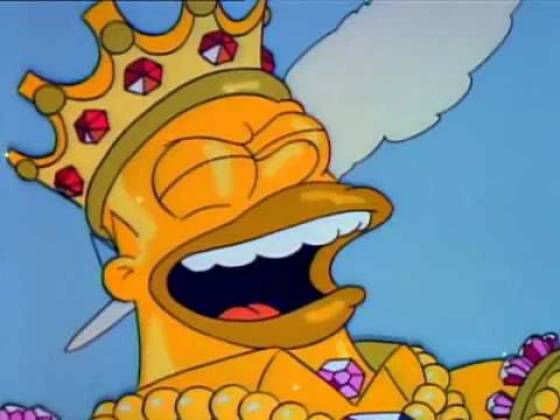 “Somewhere here there’s a billionaire laughing because they’re an ex millionaire too.”

“I was a multi-millionaire for two weeks. Then the vacation was over and we exchanged our Dongs for Euros.”

“I watched a guy at a casino somehow get a loan against his house, about 200k and lose it. He looked suicidal. Apparently, he was already in almost 50k and thought he could win it back. I got hired there, and I would leave on Friday and Return monday, and see the same people in the same clothes, who pissed and [email protected]#t themselves and were still sitting at the blackjack table gambling.”

“Cocaine is a hell of a drug”

“A lot of people who win the lottery will blow their money on big purchases, like a house or a yacht. Then they have no money left to pay the yearly costs of those items, and they lose everything. Invest all your money in safe

stocks, get a mortgage on a house, and chill the [email protected]#k out if you win the lottery.”

“My alarm clock that woke me up”

“Divorce. I was a millionaire, got divorced which nearly sent me to insolvency, buckled down and worked my butt off and am re-millionaired. Guys, don’t underestimate the pernicious impact on net worth a bad divorce can have.” 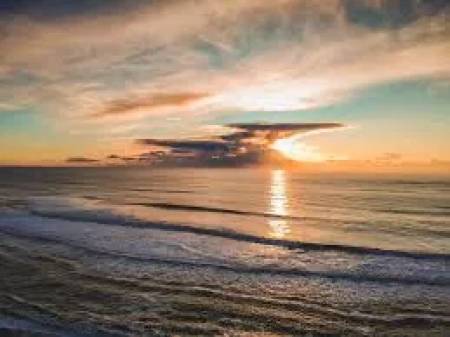 “First husband. Was making a million a year. He was enjoying life- spending frivolously, but bringing in enough that it didn’t matter. We divorced, but amicably (no alimony, no ‘child support’, he just paid for whatever the kids needed. Then he got leukemia. He fought like hell for three years. The last two years were very expensive. It was worth it. Money won’t make you happy, but the lack of it can destroy you. The kids and I can take comfort in knowing that truly, there was nothing else possible. His millions bought his kids two more years of dad. And I’m glad for him that he enjoyed his life while he could.”

“We were close, then the great recession hit. Lost 60% in 3 years. Just updated the balance sheet today, we’re almost back!”

“I got pretty close by selling my company to a bigger competitor. Reinvested most of it since I had not much use for the money but then got scammed for about half a million on buying some real estate. They smelled a newly rich kid from miles away.”

“My great grandparents were farmers and lived in North Dakota. In their prime, their team and them were absolutely great farmers. This along with some other factors made them suuuuper rich. For an example, they owned multiple planes and even had a hangar built to store them. They also had a really nice house (not a mansion, but a really nice and large one).

Well, it turns out they were really great at farming but not so much at paying taxes.”

Lonzo 9 month s ago
This remains of the divorce cake list; be happy with what you have because you can do a lot worse
Reply
0 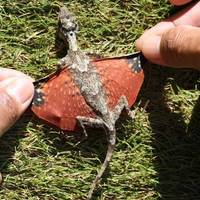 Theotha 9 month s ago
#18 - if you were "pretty close" to a million then they weren't smelling a rich kid. They were smelling a dumb kid.
Reply