“I saw an albino deer on my way to work.” 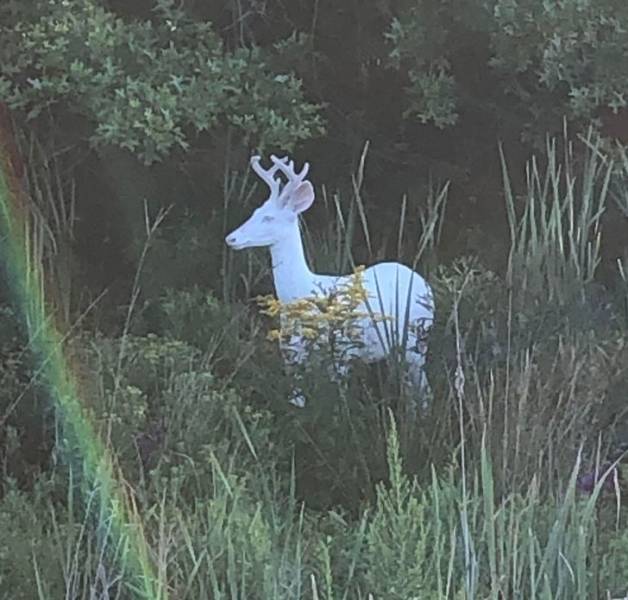 "Salt and Pepper are crocodiles with albinism and melanism. The difference between these photos is exactly one year." 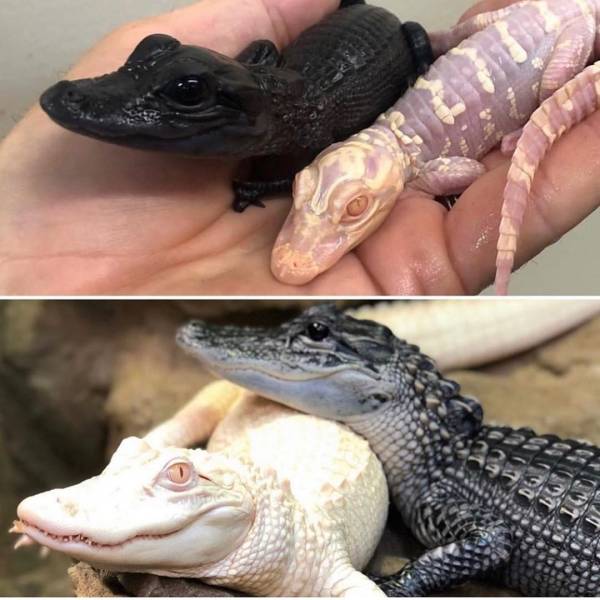 "This pair of blue-footed boobies was caught in the Galapagos Islands during a courtship ritual." 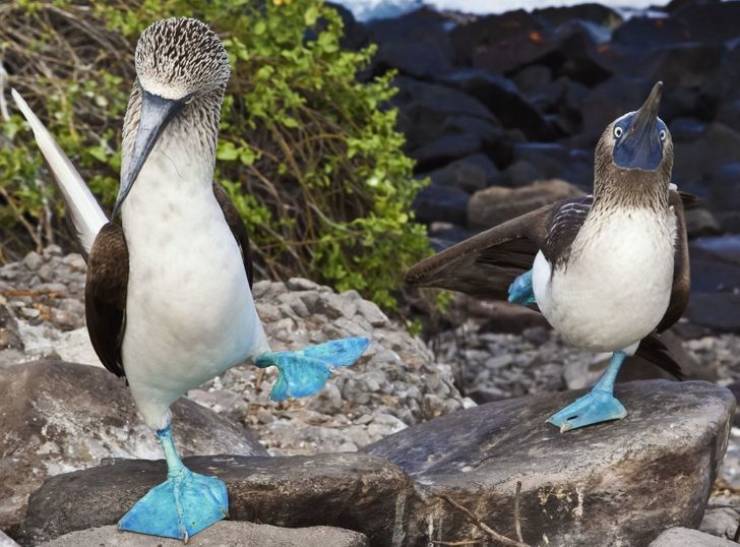 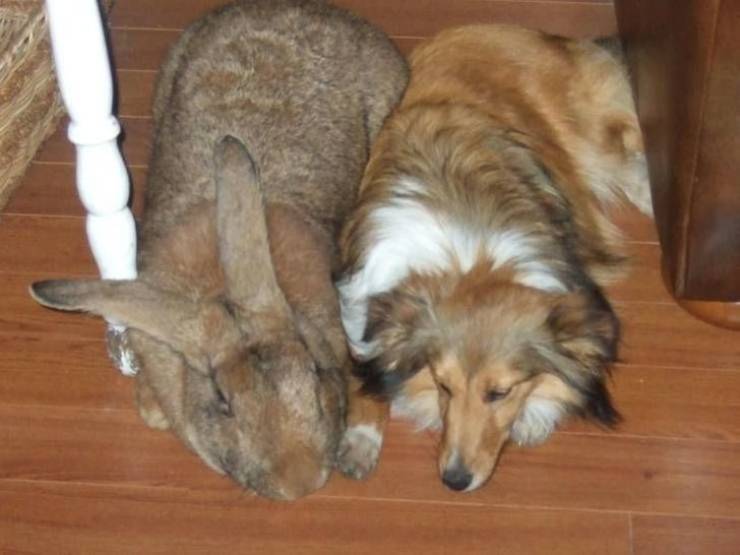 "Occasionally, albinos are born among seals. But in reality, they look more redheaded! Although the dark pigment is absent even in their irises." 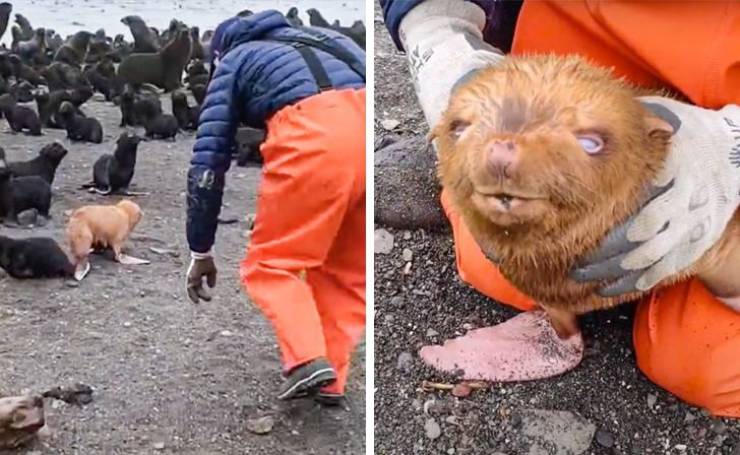 "The marabou stork is one of the largest representatives of the stork family. On average, its length is 45-60 inches, and the wingspan is 88-113 inches." 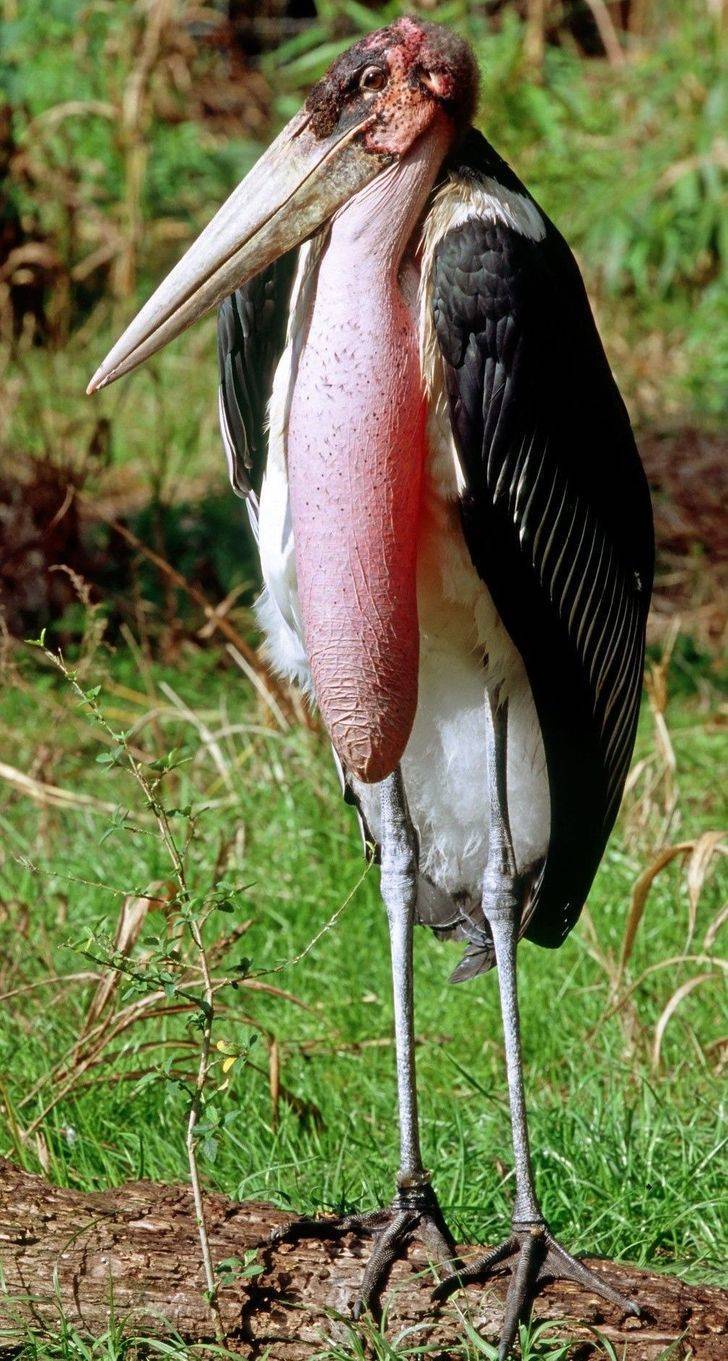 “Have you ever seen an albino spider? Found this guy in Brittany (France). He is about an inch or 2 wide.” 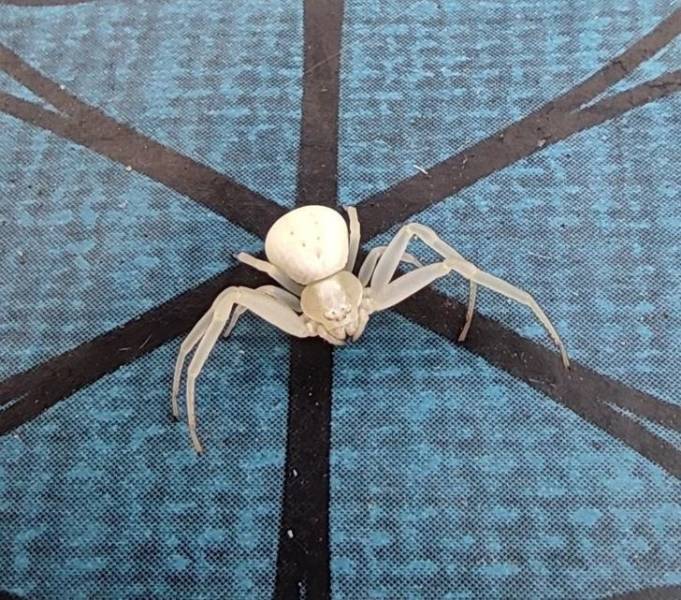 “You look out the window and see him. What do you do?”

“I wonder whether I gain superpowers if he bites me.” "This is a flying dragon. This species of lizard lives in Southeast Asia. On the sides of the body, there are wide skin folds that can be spread out in the form of wings. These lizards are capable of covering distances of over 66 feet." "This bird is a quetzal. It’s listed in the International Red Book, but people are cutting down tropical forests, and this is their only habitat. So it’s worth considering additional security measures." 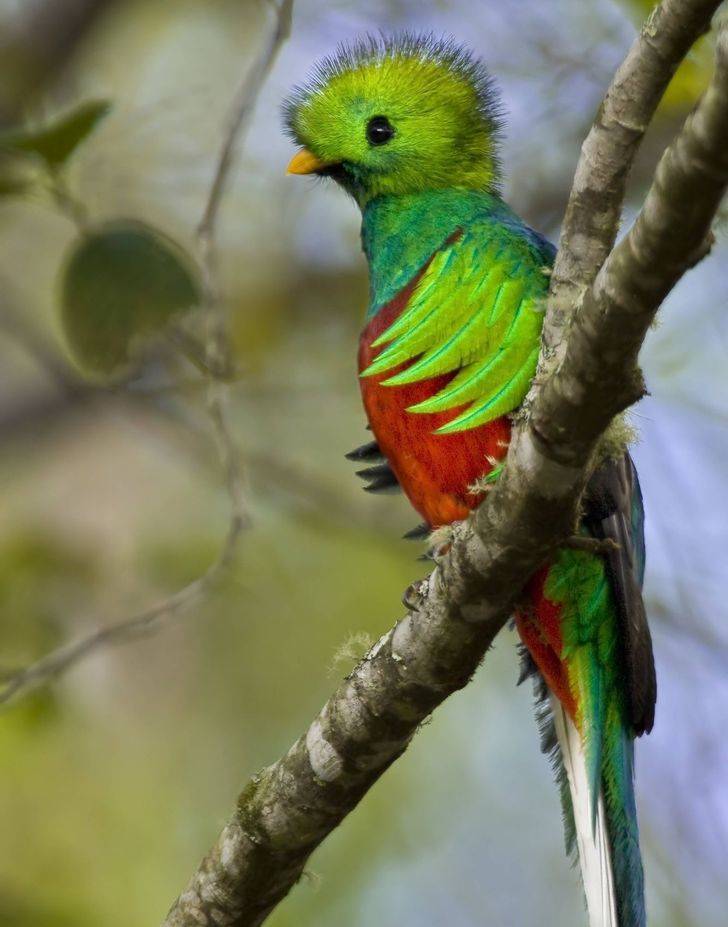 "And this is a Honduran white bat, a species of bats from Central and South America. The length of their body doesn’t exceed 2 inches. During the day, they prefer to rest, and at night, they go out in search of food." 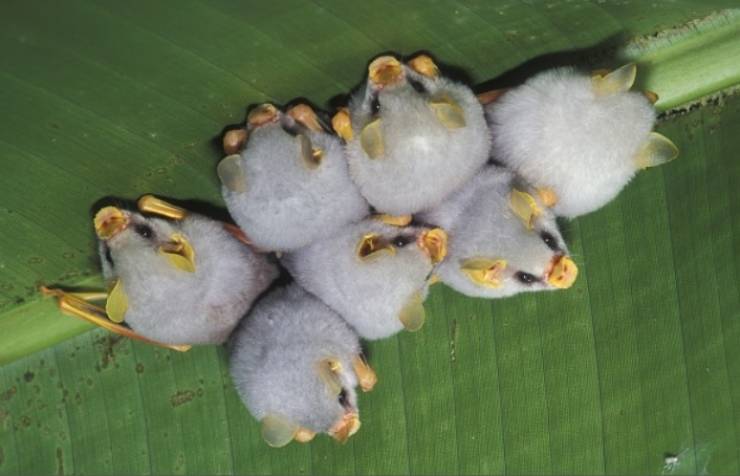 "Perhaps, the antelope hare is the most charming little-eared creature in the world." 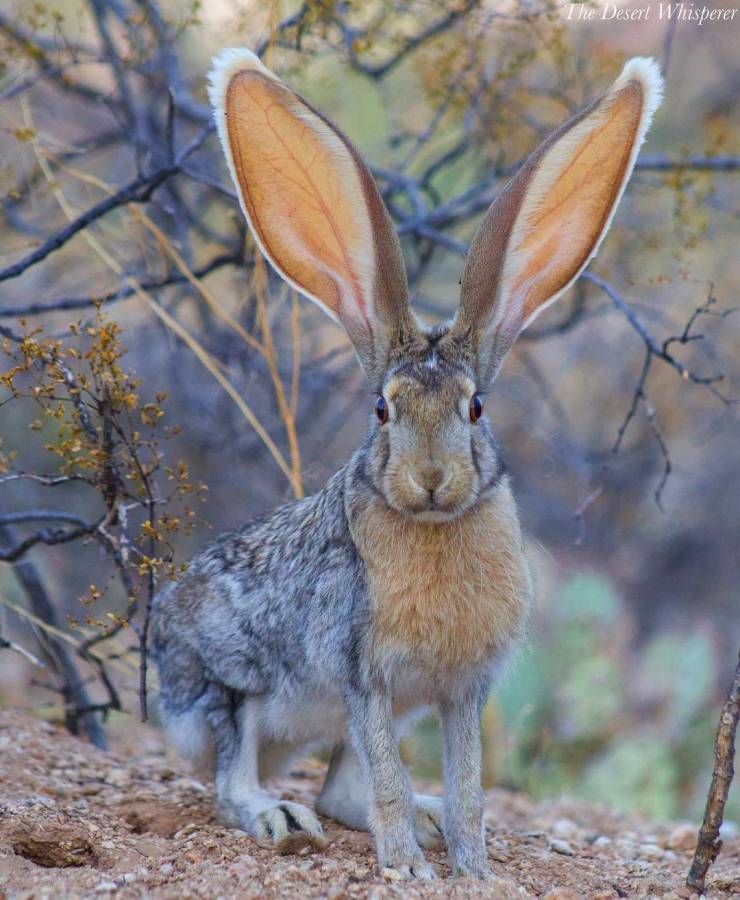 "Just look at these Silkie chickens!" 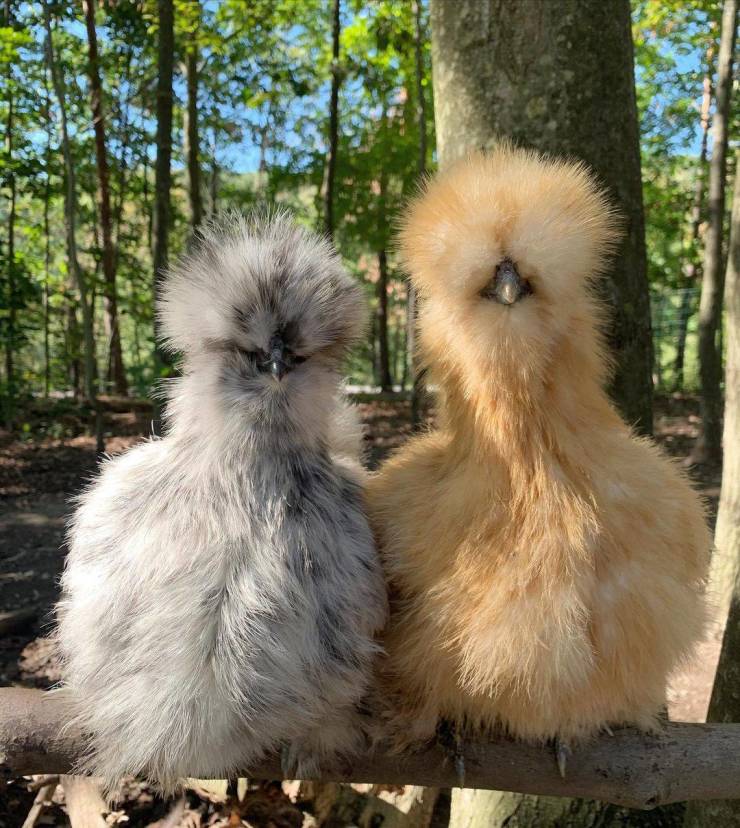 "Hoatzins don’t like to fly and prefer to move from branch to branch, using their paws. They’re also known as “stinkbird” as they give out a foul odor." 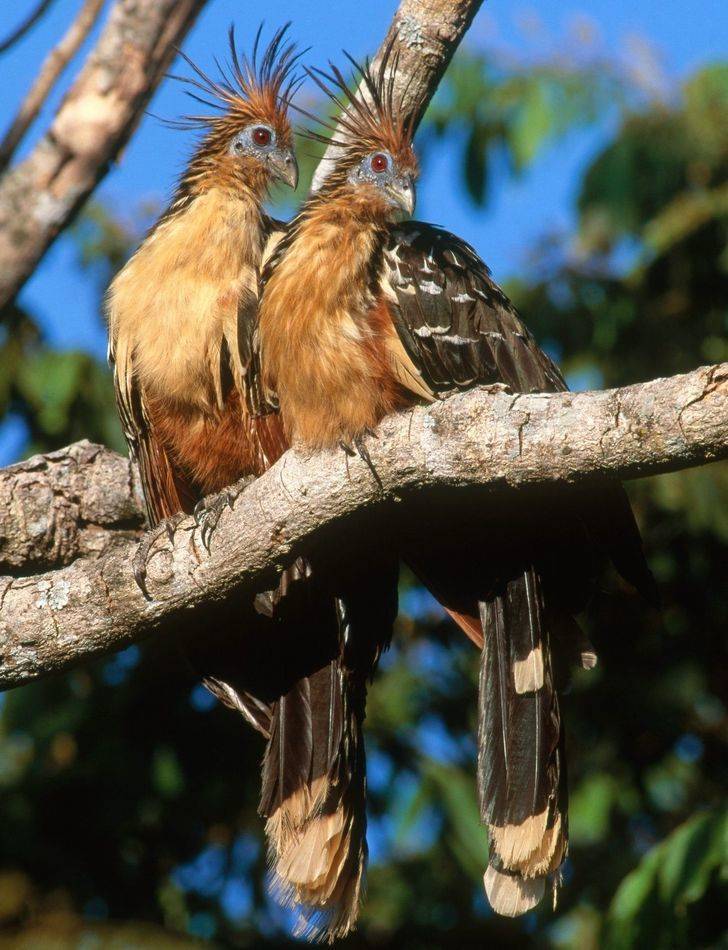 "This fur seal is a leucist. Unlike albinism, which only affects melanin, leucism is characterized by a reduction in all types of pigment. These animals have a white outer cover, but their eyes are always dark." 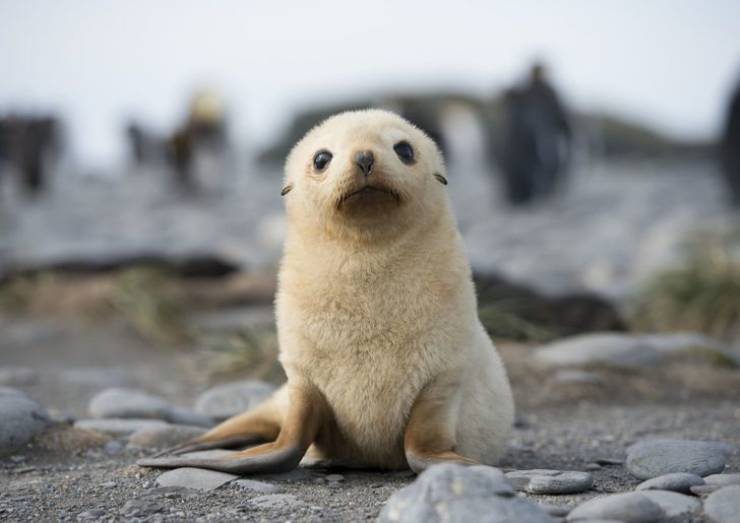 "The red-lipped batfish is not a very good swimmer. It prefers to walk on the ocean floor using its pectoral fins." 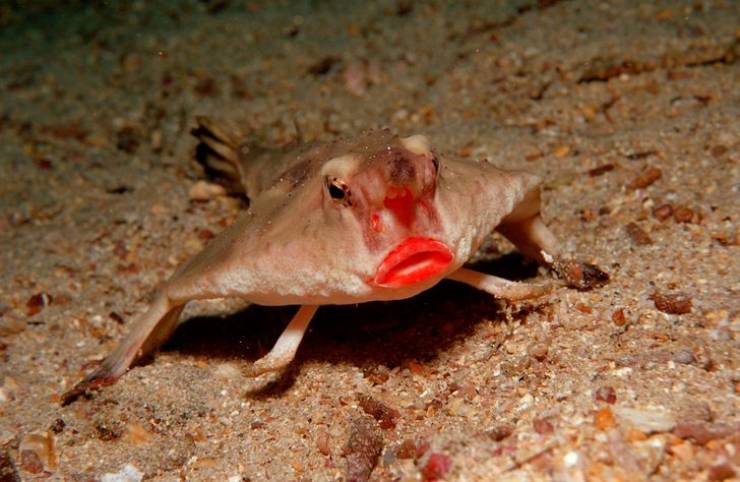 "This Indian flapshell turtle was found in a pond in Burdwan. Usually, these turtles have barely noticeable yellow spots on their shell, but this one is completely yellow." 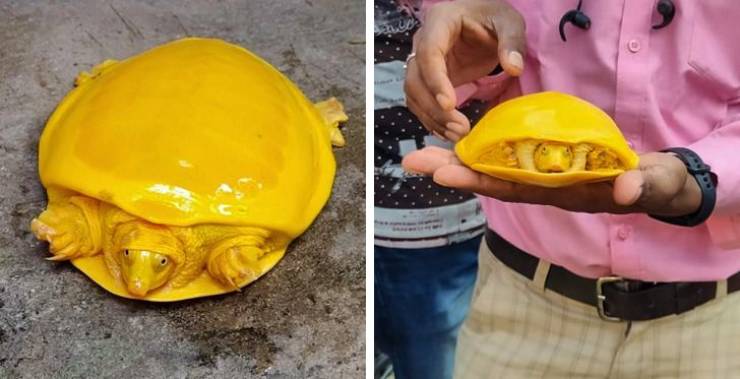