Did You Notice These Kids’ Christmas Movie Details? (20 PICS)

"In Home Alone (1990) the pizzeria the McAllisters order from, “Little Neros Pizza” is a play on “Little Caesars Pizza.” Like Caesar, Nero was also a Roman Emperor." 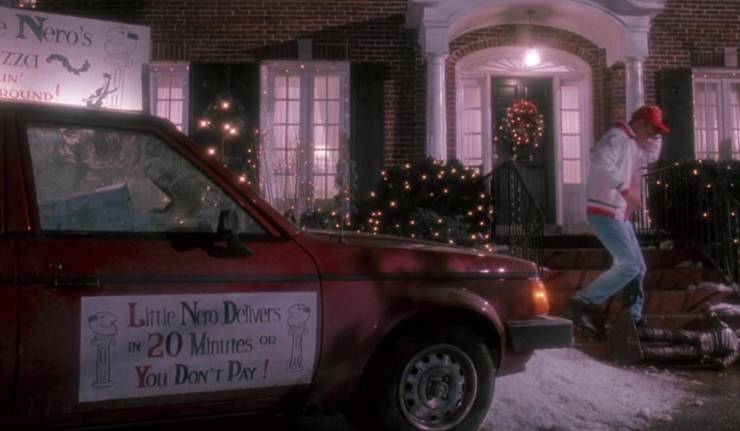 "In The Nightmare Before Christmas (1993) the slot machines are literally "one armed bandits" (bonus: the number 7 that is typically part of a slot machine is replaced with the number 13)" 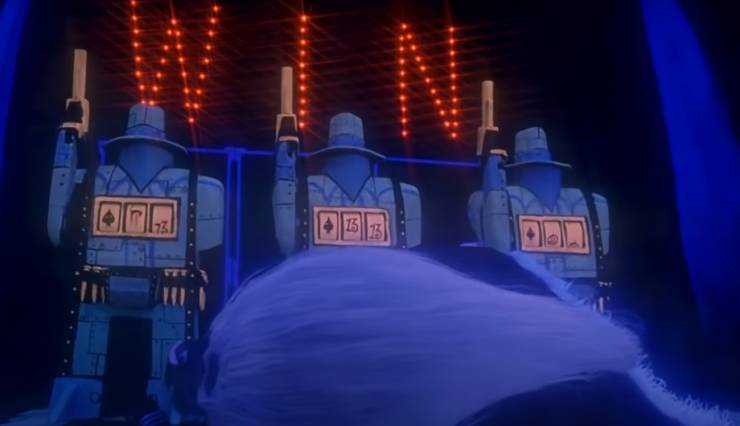 "In How the Grinch Stole Christmas (2000), the Whoville clocktower features a statue of Horton the Elephant (of Horton Hears a Who)" 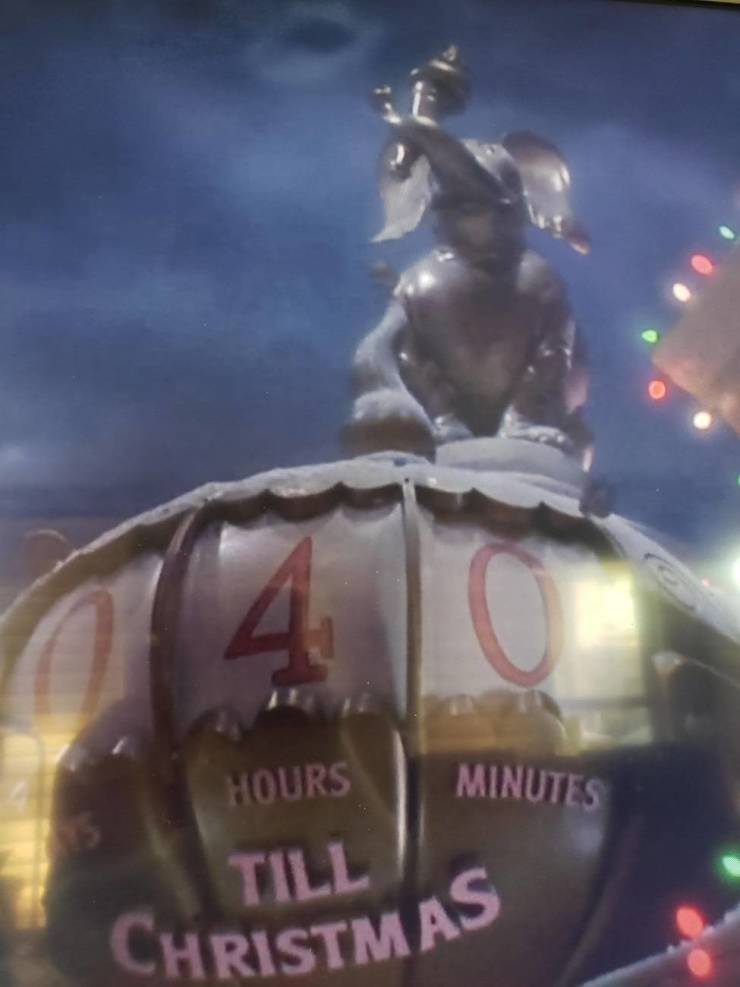 "My husband noticed that in "The Grinch" Martha May Whovier is wearing jewels in her hair salvaged from the tree topper Young Grinch made for her." 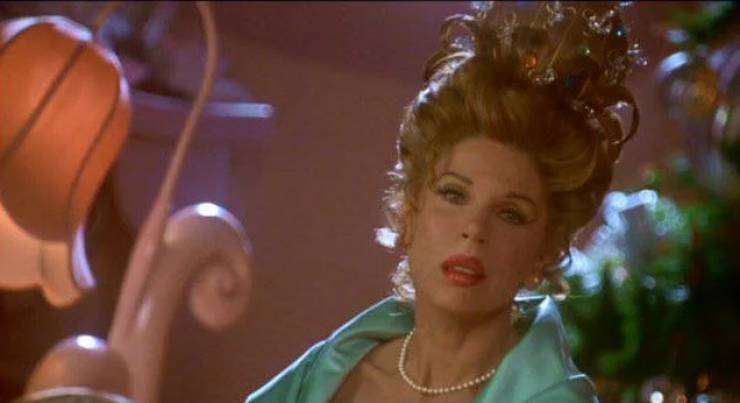 "In Rudolph The Red Nosed Reindeer (1964) the reason why Hermey never fits in is because he isn't an elf but is in fact a human. This is suggested by the fact that he has hair, unlike the other elves, and has round ears instead of pointed." 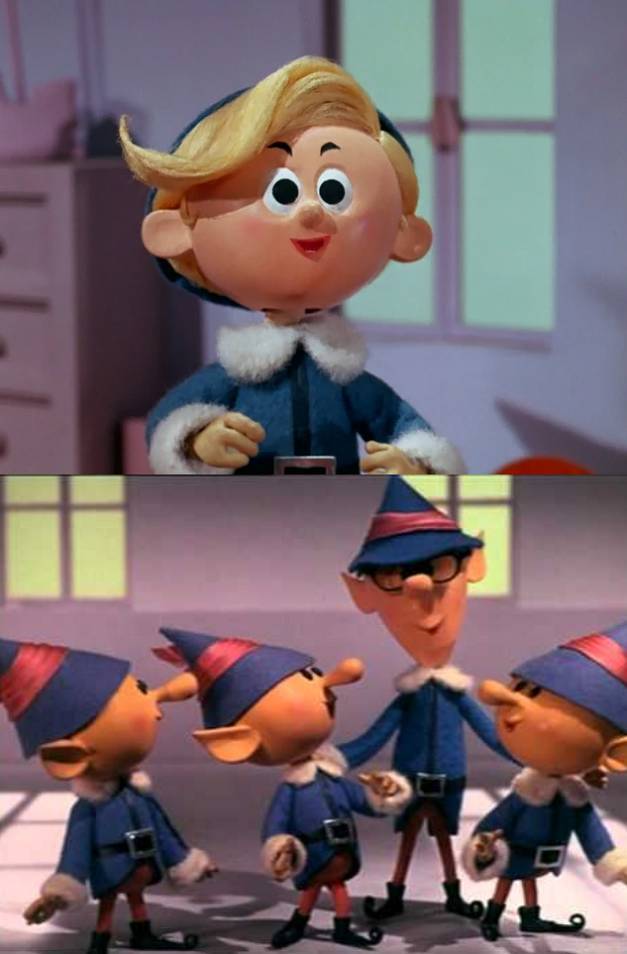 "When Yukon Cornelius buries his pick axe into the ice, removes it, and licks it in ‘Rudolph the Red Nosed Reindeer’ (1964), he isn’t checking for silver or gold. He was in fact searching for peppermint mines which he eventually finds." 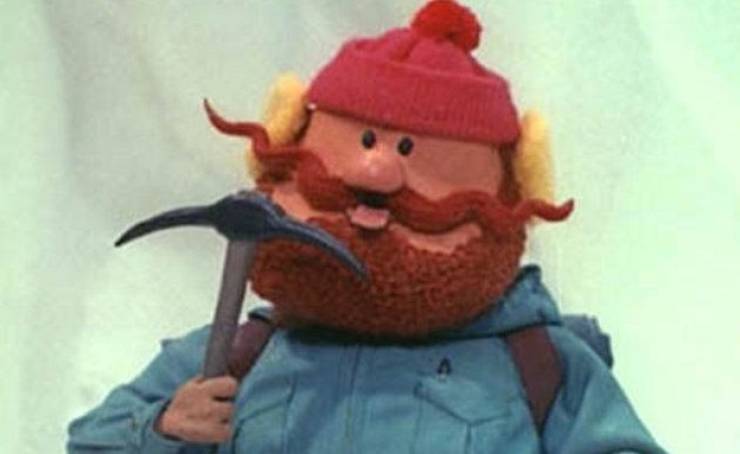 "In Home Alone (1990) when they counted the people for the trip they say there's 17 people in total. An odd number between two vans means they will be split 8/9. Since Kevin was missing both vans had 8 people instead, making each group assume they were on the 8-people van, not suspecting a thing" 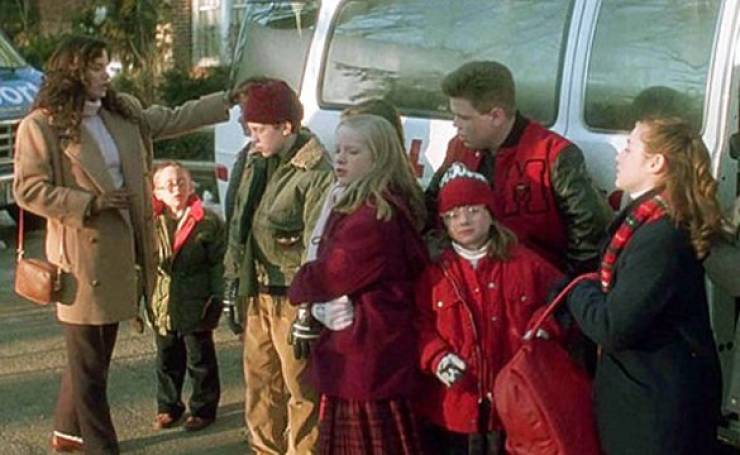 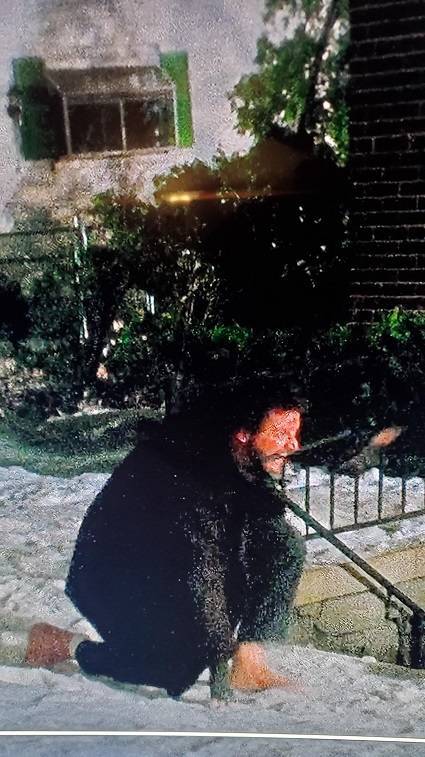 "In Frozen 2 (2019), when Elsa is walking through the memories of the past, she sees her parents as youth. Her mother asks what her father is reading, he says “Just some new Danish author”, implying Hans Christian Andersen. The cover of the book features a silhouette of the Little Mermaid." 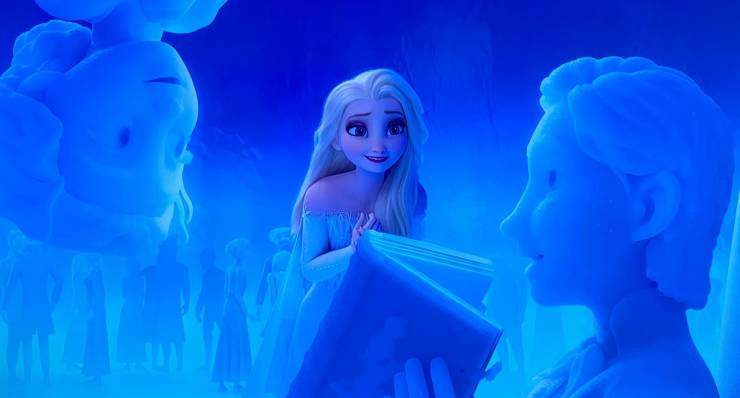 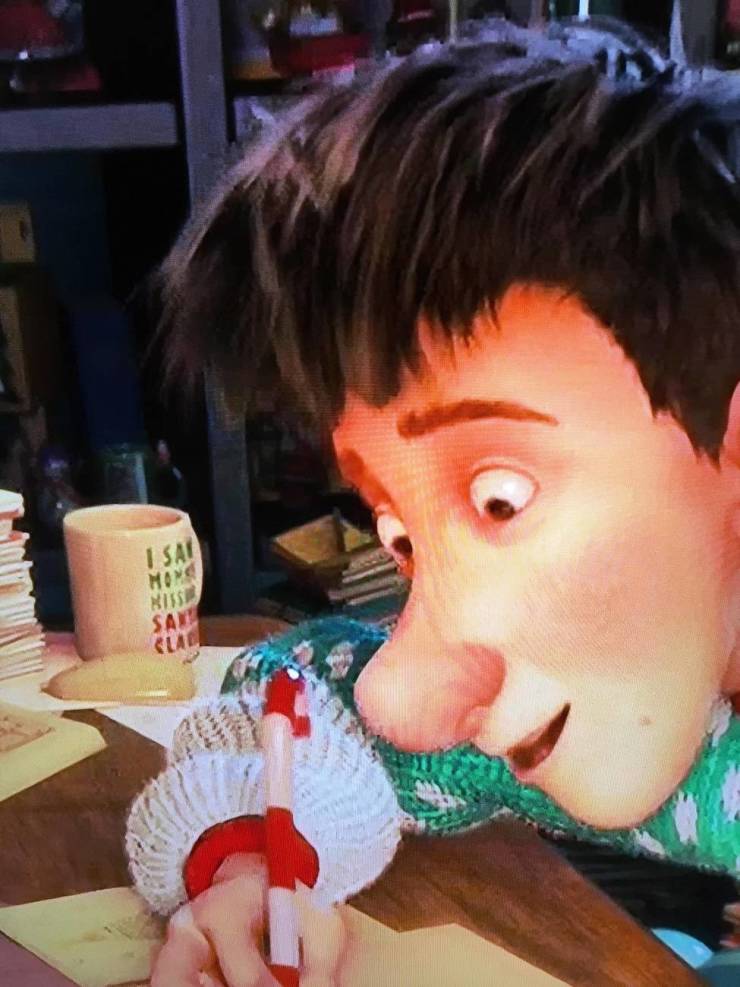 "In Arthur Christmas (2011), when Steve enters Gwen's house, he steps on a Shaun the Sheep squeaky doll, another Aardman character." 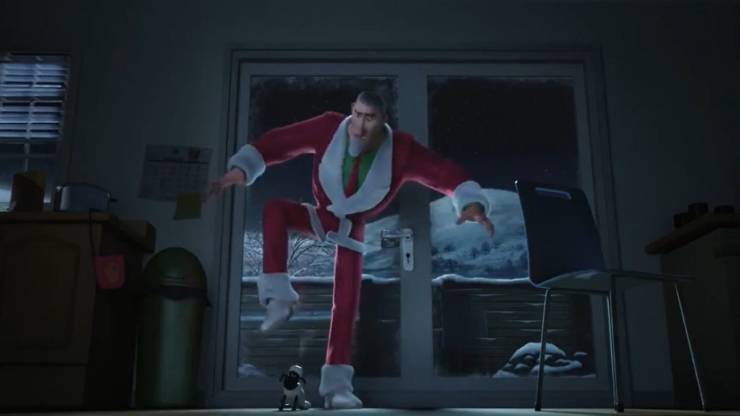 "In Gremlins (1984), one of the gremlins emerges from behind an E.T. doll; a nod to Steven Spielberg who produced Gremlins. Also beside it are Bugs Bunny and Sylvester, both Warner Bros Studios characters."

"In the movie “It’s A Wonderful Life”, (1946) Jimmy Stewart’s daughter is named ZuZu, after a cookie called “ZuZu’s Gingersnaps”. He can be heard referencing this when he calls out “ZuZu, my little gingersnap!”" 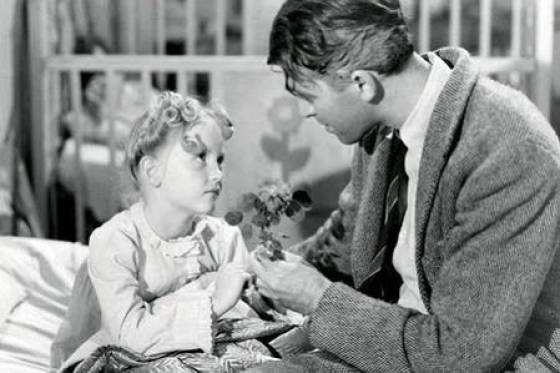 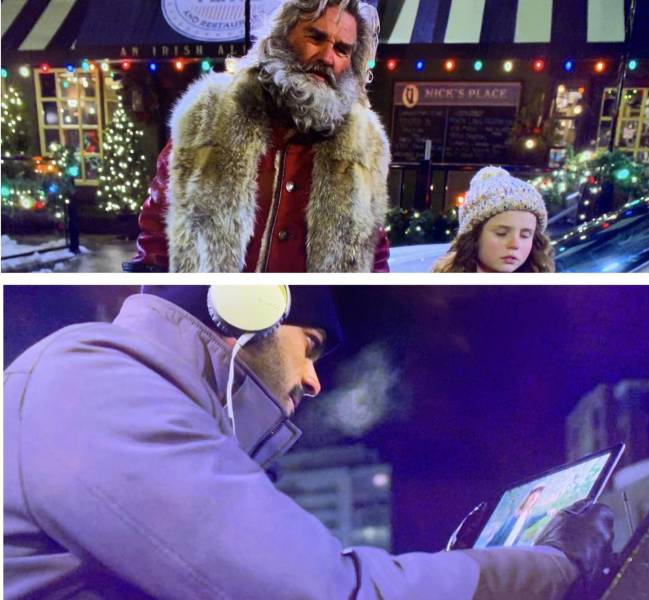 "In “The Muppet Christmas Carol” during the final musical scene, a store in the background is called "Micklewhite’s”. Michael Caine was born Maurice Micklewhite." 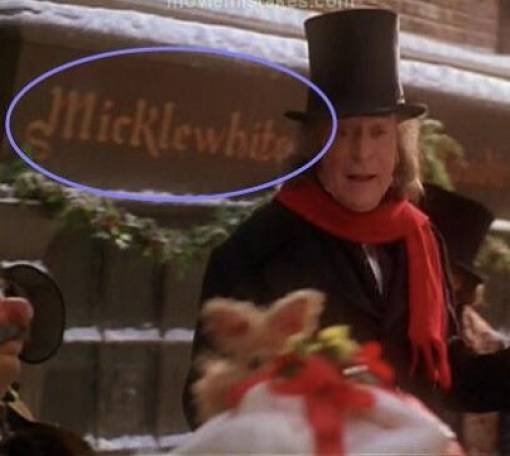 "In Santa Clause 3, they drink RedDeer instead of RedBull" 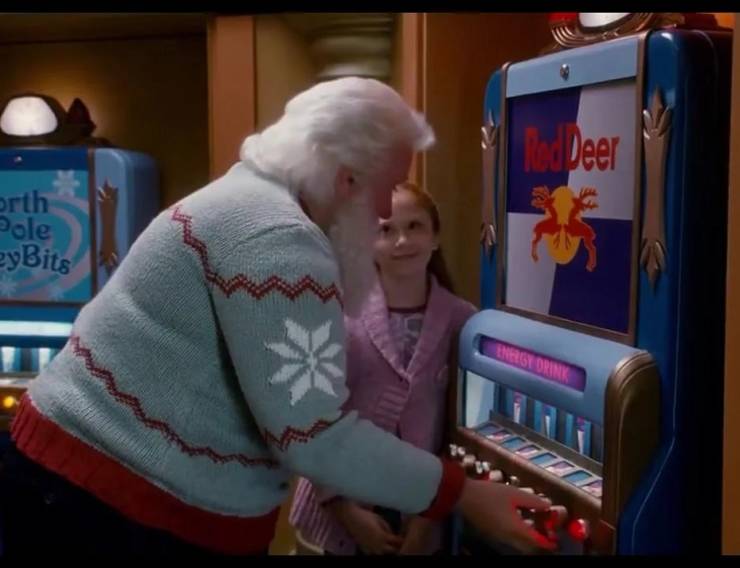 "In "The Polar Express", as the train begins to enter the North Pole, a memorial statue to Rudolph the Red Nosed Reindeer is briefly seen out of the window." 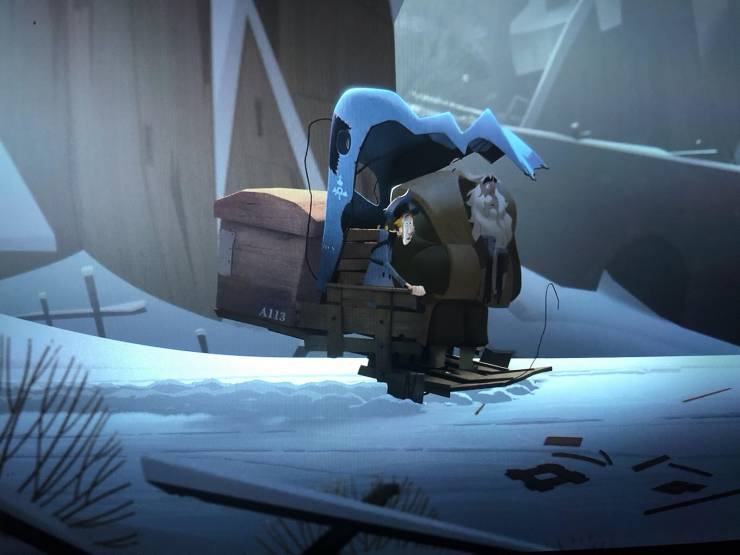 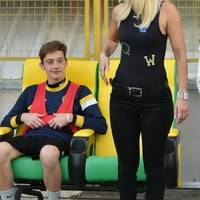 Katherine 10 month s ago
might want to fix the caption of that last one... 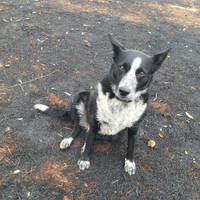 Elswood 10 month s ago
Katherine, I guess it's the Flux Capacitor of Doc's Engine from Back to the Future III ?
Reply
-1 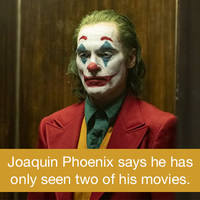