Moms And Dads Know These Moments Far Too Well… (18 PICS)


“A 4-year-old at my school just told me they liked my Minion costume. These are just my clothes.”
1 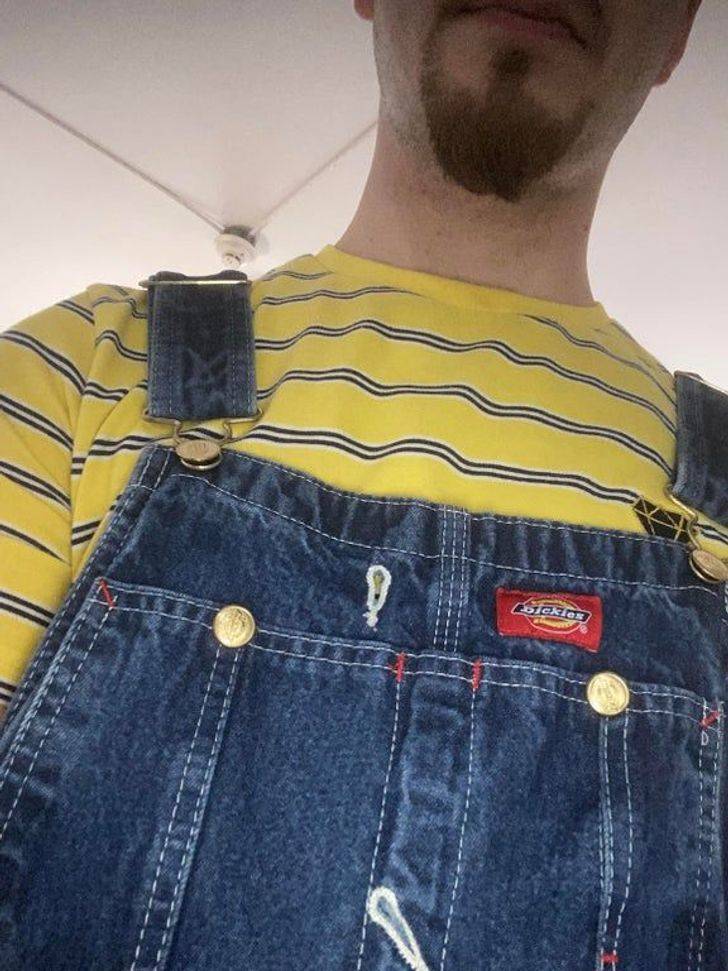 “Left a 2-year-old unattended to play office with an old computer that still worked.”
2 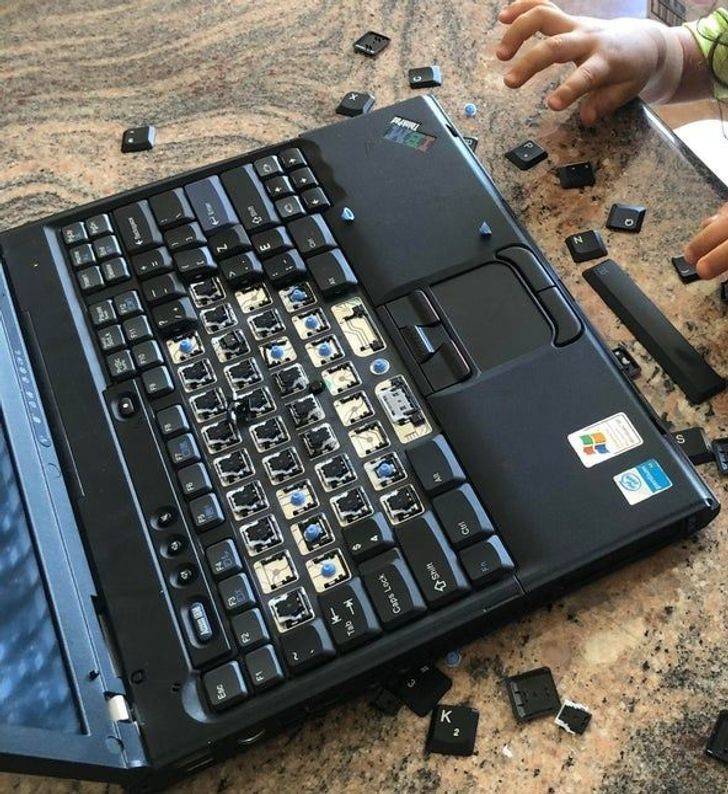 “Our 4-year-old set this up while I was in the bathroom and then proudly announced that I was trapped.”
3 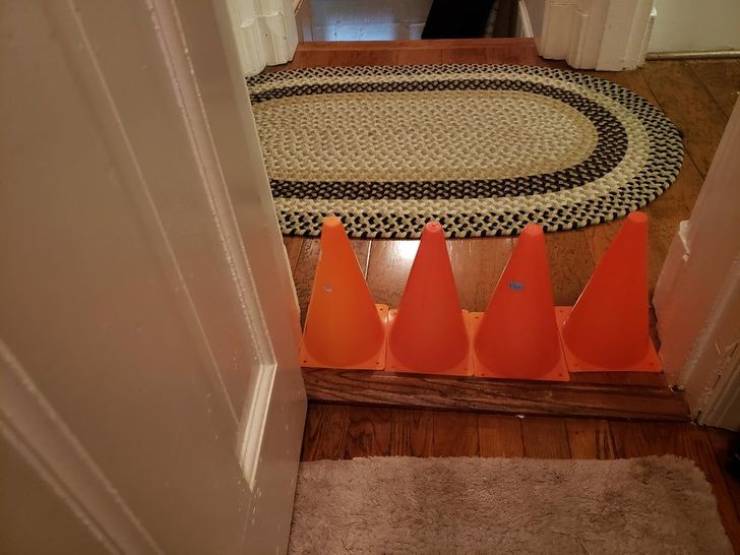 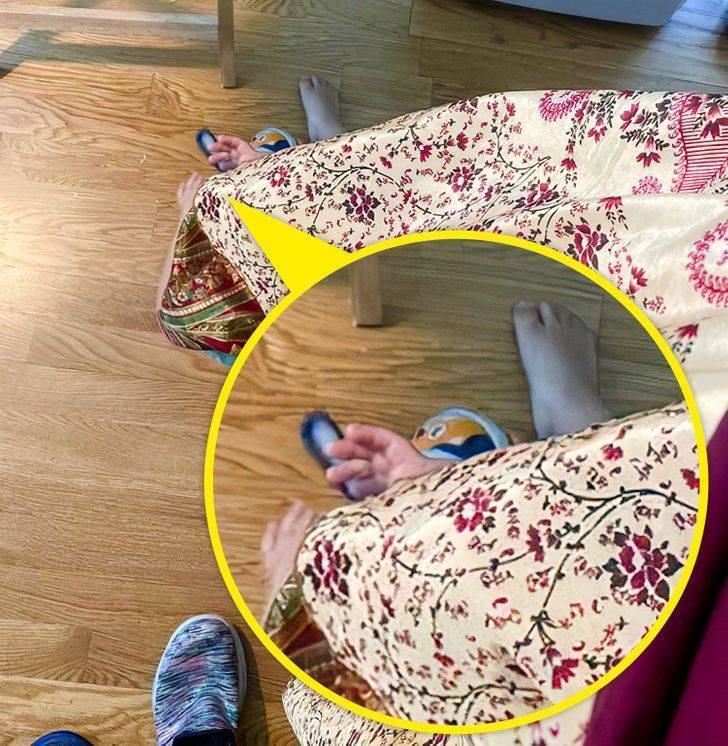 “7-year-old girls really know how to hit you where it hurts.”
5 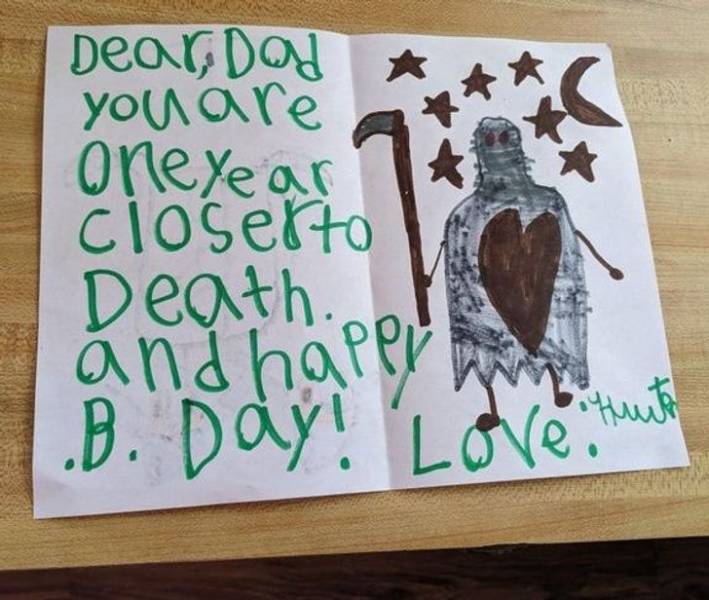 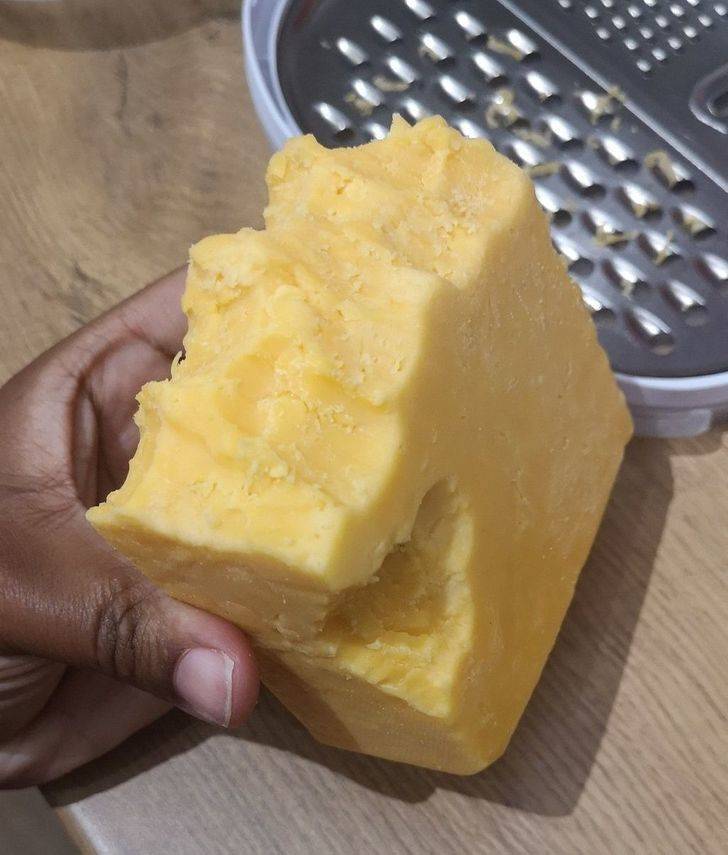 “My 10-year-old son wanted me to share with all of you the suit of armor he’s been constructing.”
7 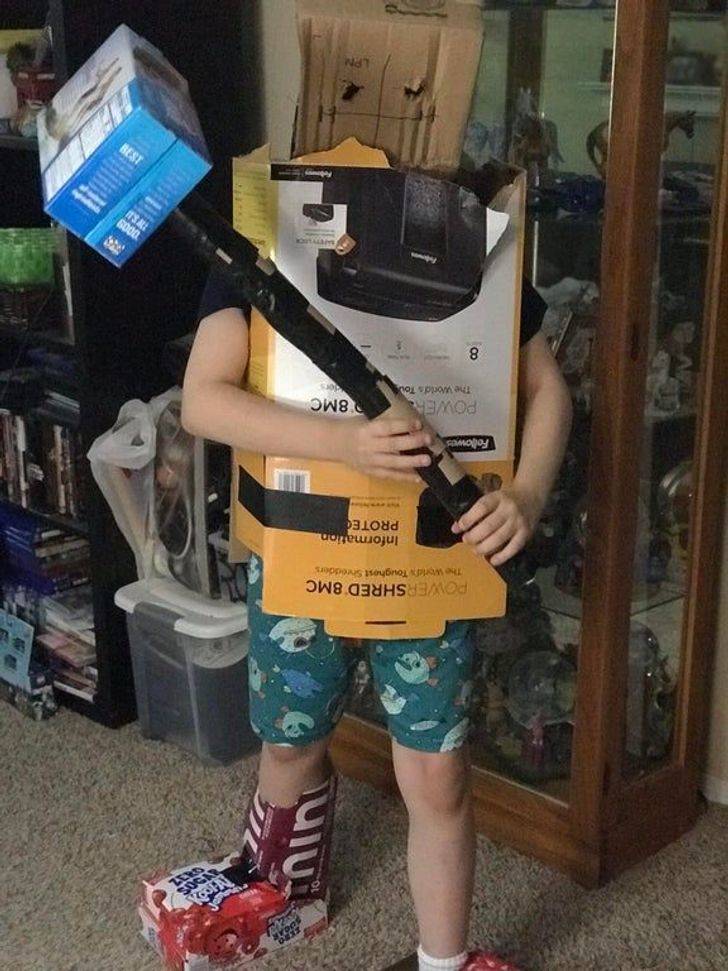 “My son put his growing dinosaur in a glass that was too small for it, so the head stayed small.”
8 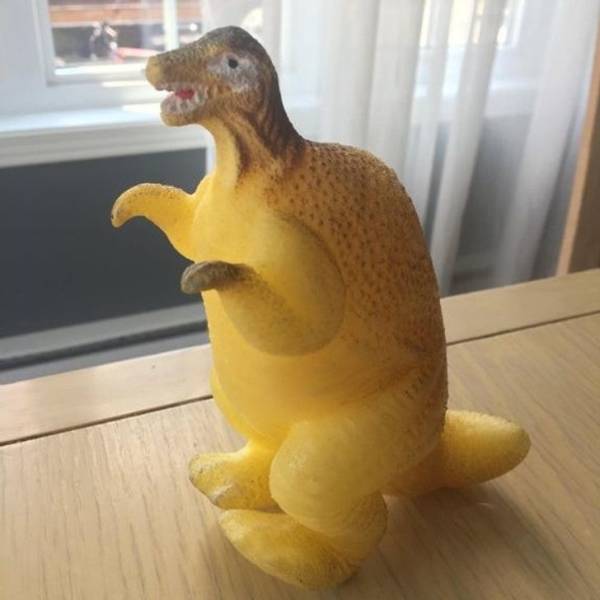 “This is my daughter’s secret handiwork... I just found this and now I can’t stop laughing.”
9 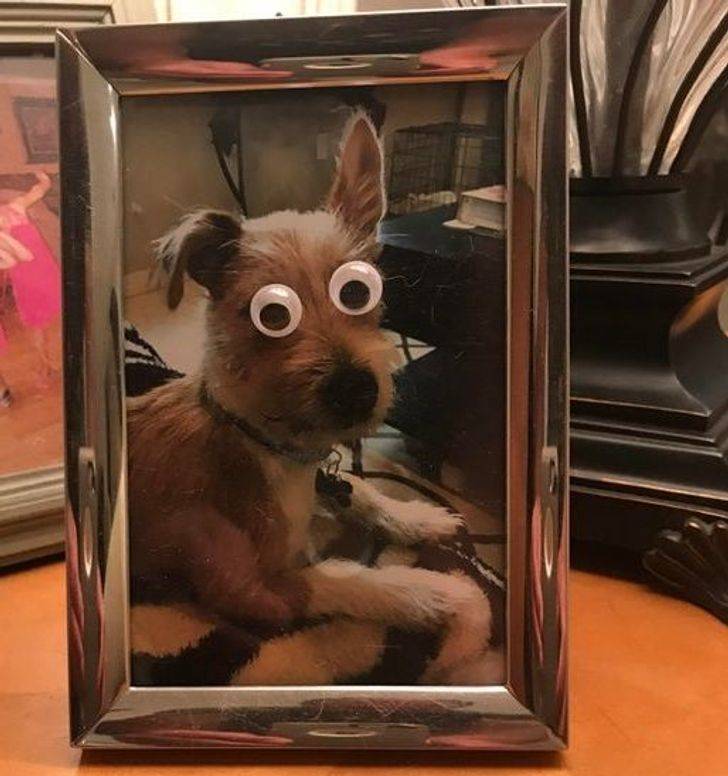 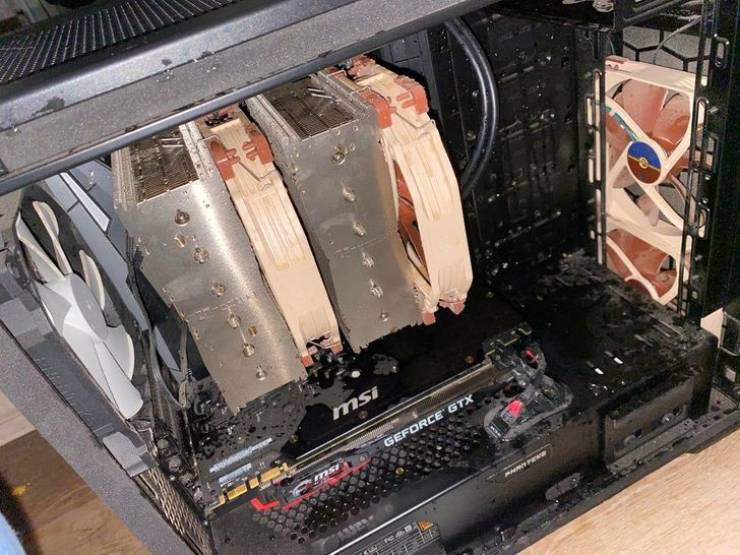 Advertisement
“Where in the dad manual did it mention how to stop a 3-year-old from taking bites out of the wall?”
11 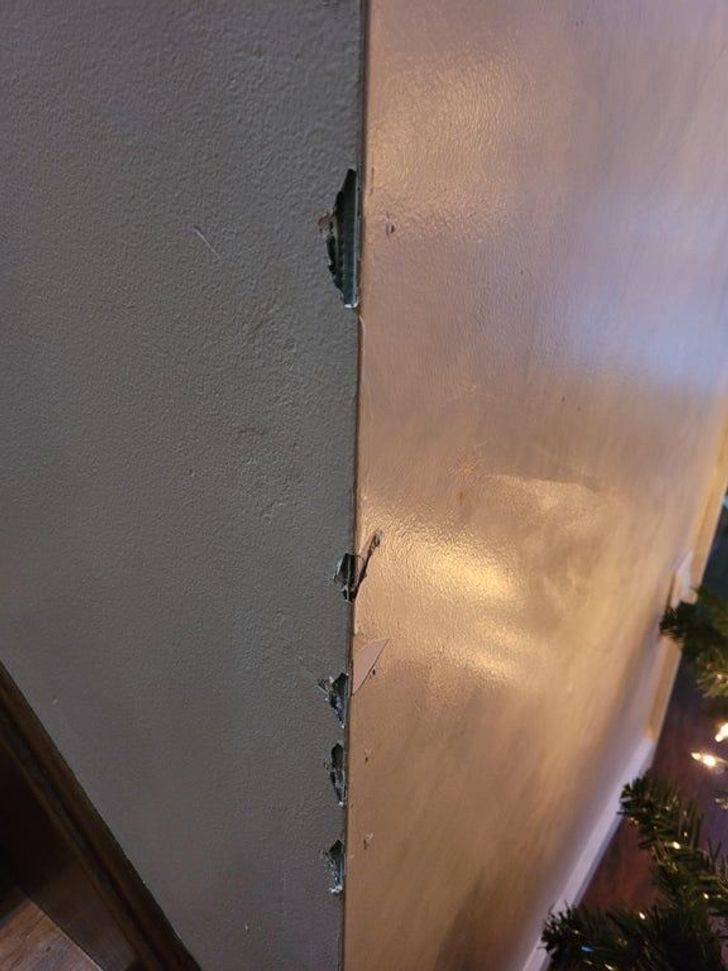 “My daughter said, ’I don’t like the wrapper on these’ and then peeled her hot dogs.”
12 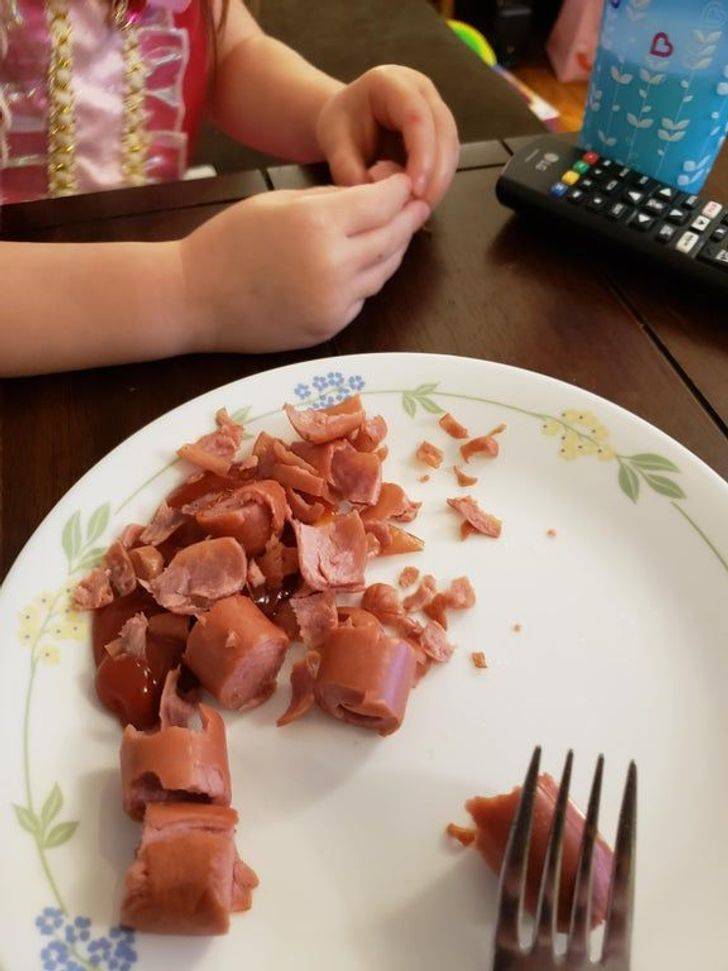 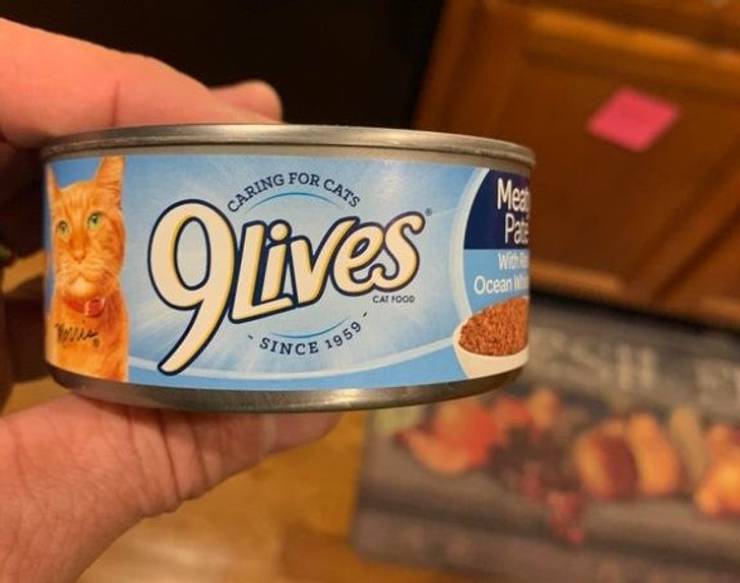 “My youngest son built a blanket fort and insisted on big bro (6 ft 4) joining him in the fort to hang out.”
14 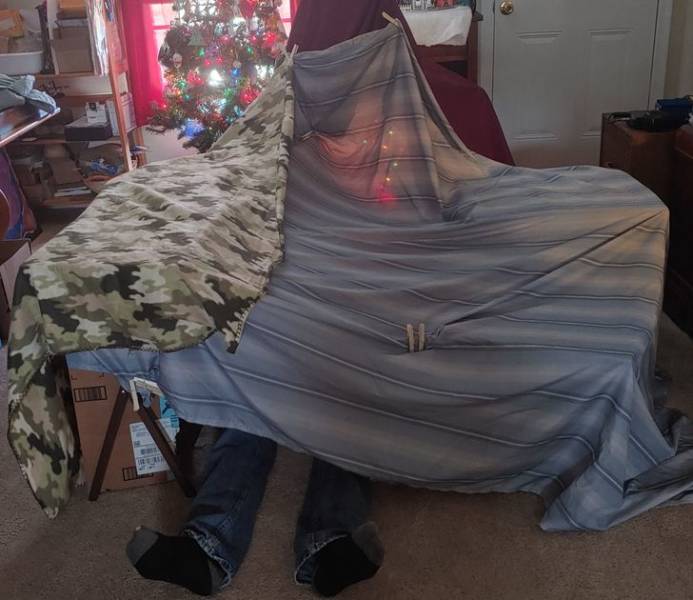 “Asked our daughter to pick up some bandannas from Walmart today. She had no problems!”
15 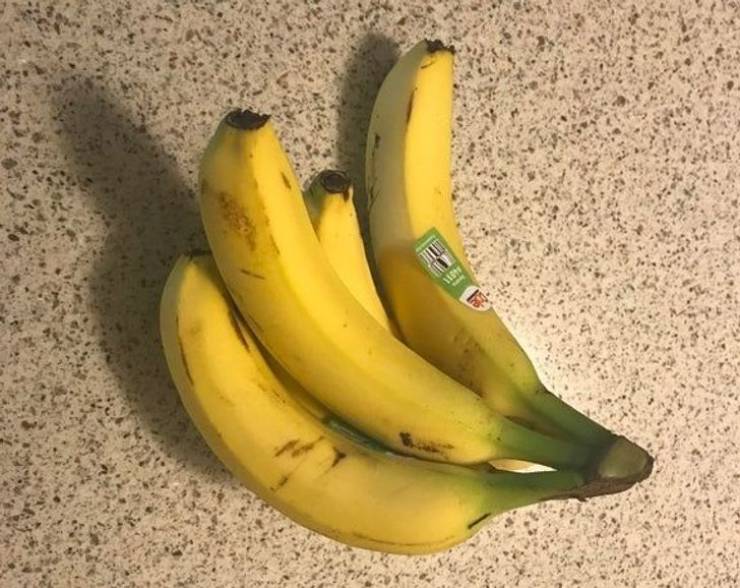 Advertisement
“Spent the last 3 days looking for my AirPods and then my 2-year-old tells me to look at the orange juice.”
16 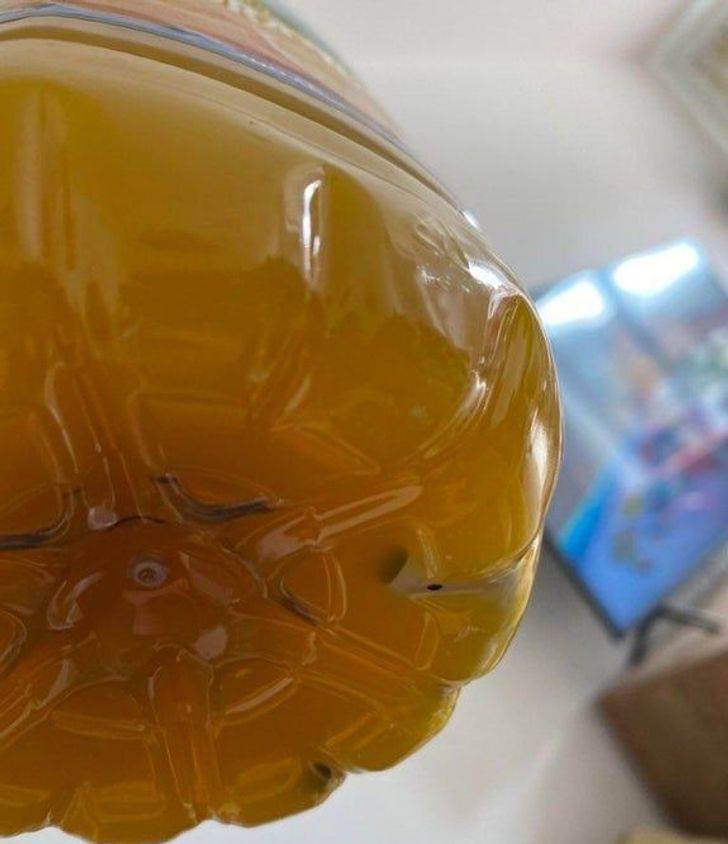 “My 8-year-old daughter learned how to French braid!”
17 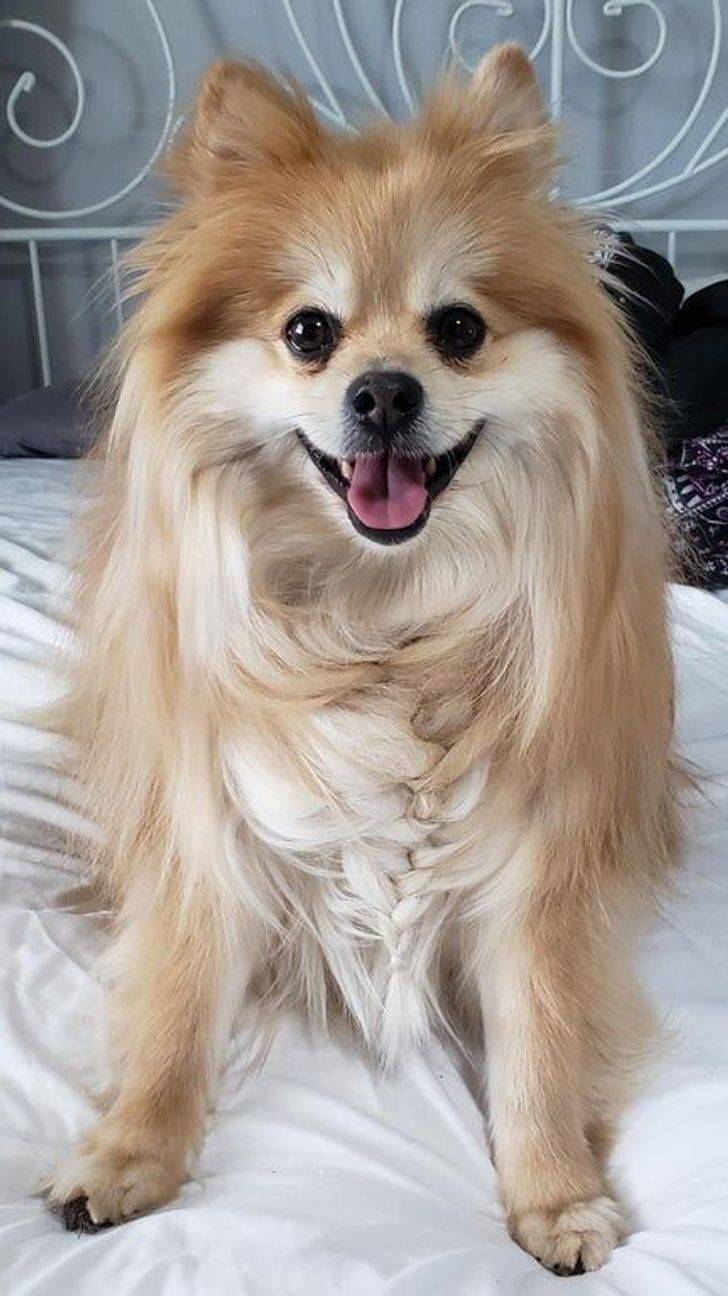 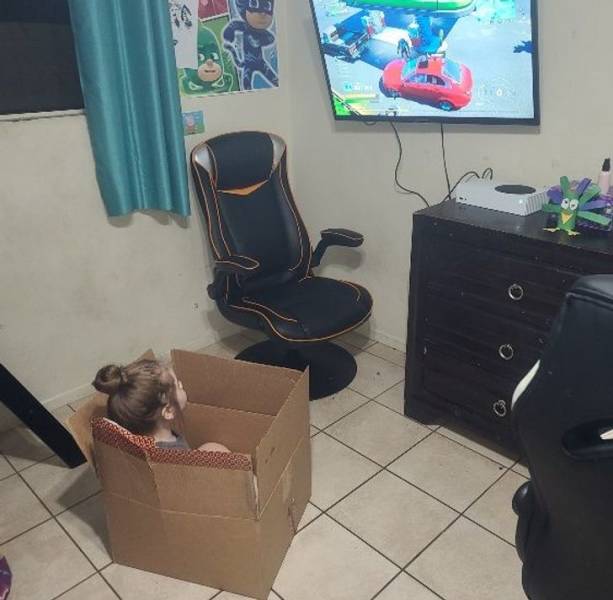 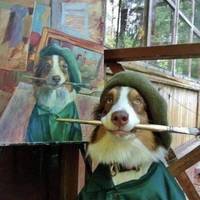 Junius 7 month s ago
Have kids? Then this is hilarious
Reply
1 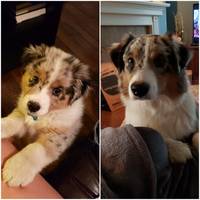