Cheap Meals Can Be Good Even If You Can Afford Something More Pricey! (19 PICS + 1 GIF) 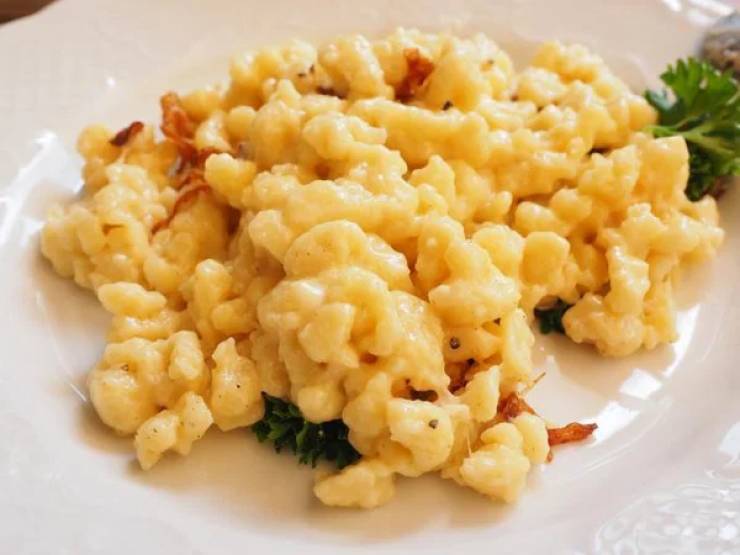 “Ghetto Mac” it’s where you make some pasta and add in whatever you can find in the fridge or cabinets. Cheese, lunch meat, spices, etc. No two meals were ever the same.” 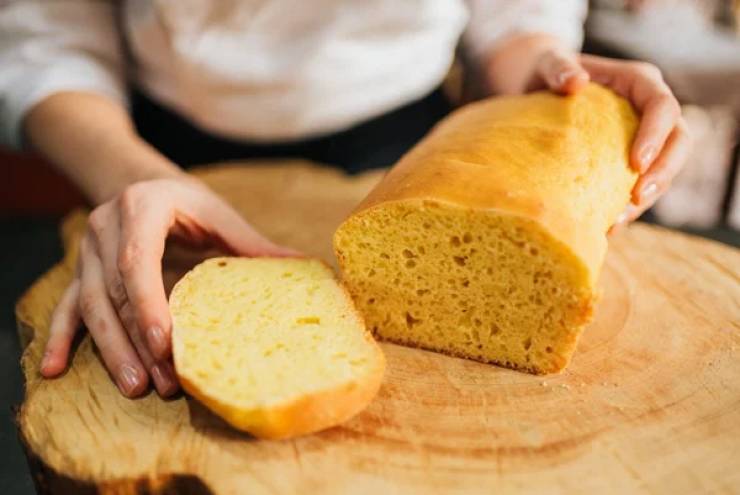 “We made bread: water, salt, sugar, a bit of oil, and flour. We mixed it all and baked it on a dry frying pan under the lid. My kids love this bread even now.” 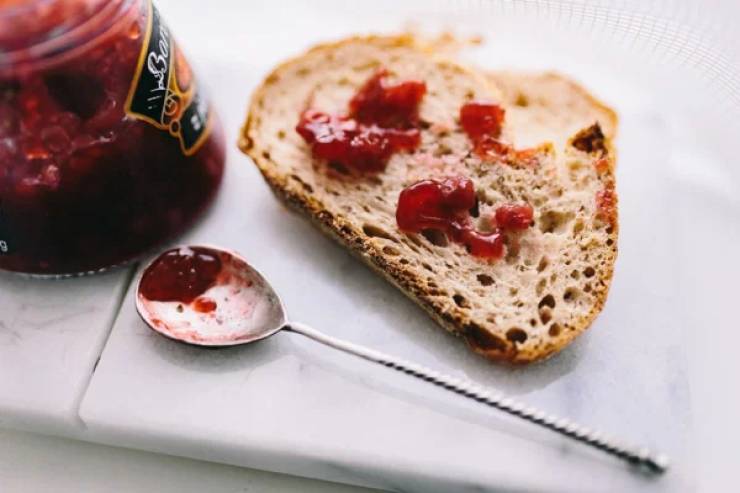 “Before going camping, my grandma would always take a baguette, cut it into 3 pieces horizontally, put some butter and jam inside, and put the pieces back together. When we sat down for a snack, she would cut the baguette into regular pieces, and it would taste like a cake.” 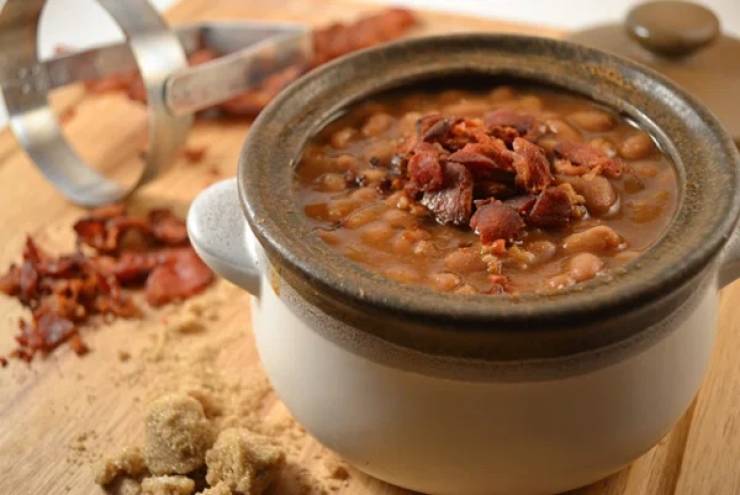 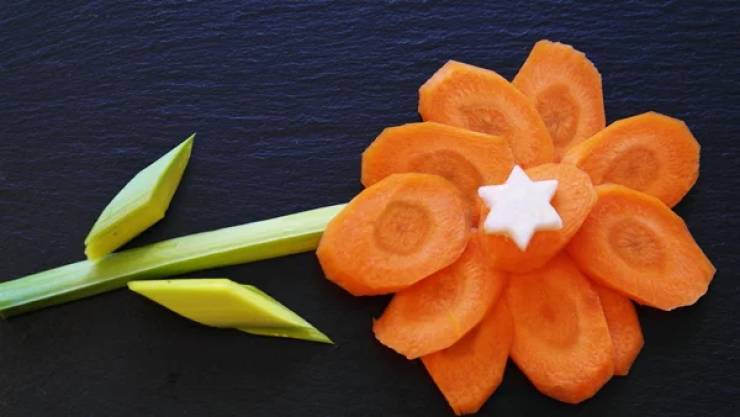 “I was reminiscing about meals from my childhood when I remembered the super-carrot-balls that my mom used to make. I called my mom, asked for the recipe, and she started crying. She asked me why I had no money and I told her that I just wanted this meal. And she started crying even more. She explained that when I was a kid, we had no money at all, and when I would ask for meatballs, she would make “meatballs” from carrots.” 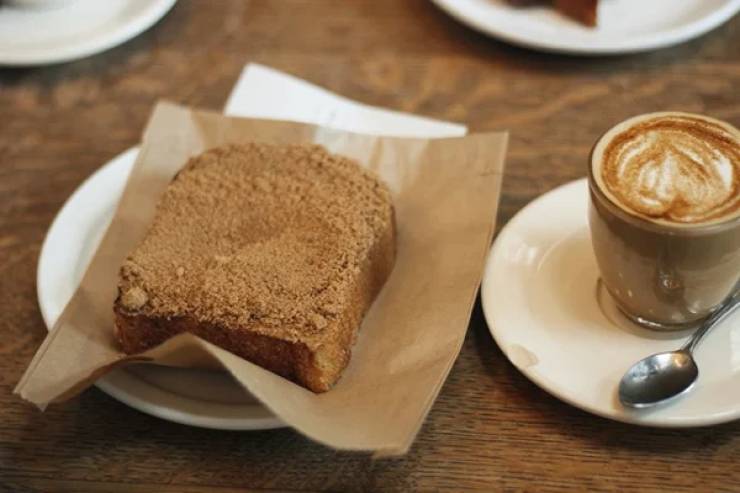 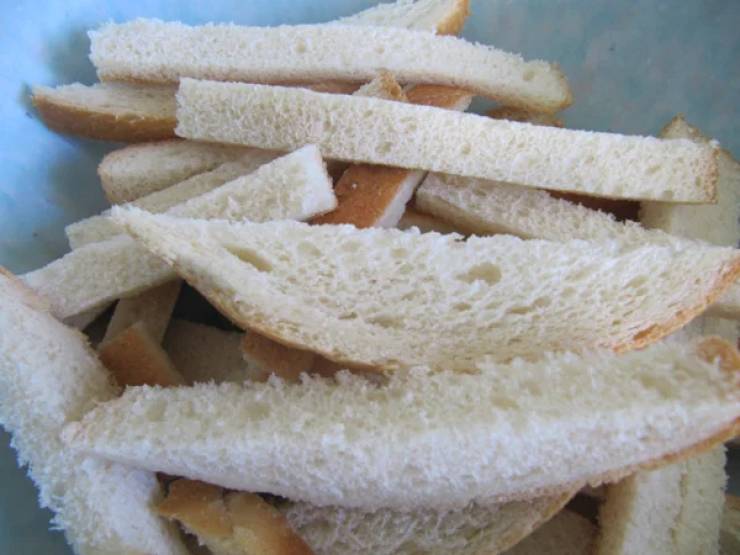 “My mom made crusts: flour, water, and salt. She fried them in oil, topped them with sugar, and we ate them. I loved this meal.” 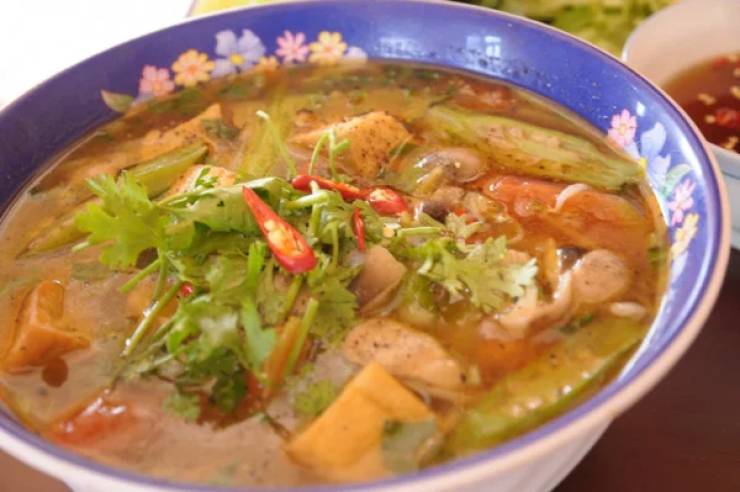 “My grandma (who grew up during WWII) taught me that you can make soup from almost anything. At least once a week I just throw a bunch of scrap veggies, leftover meat, rice, and whatever other random bits are left over from the week’s meals into a pot with some stock, boil it all together, and bam!” 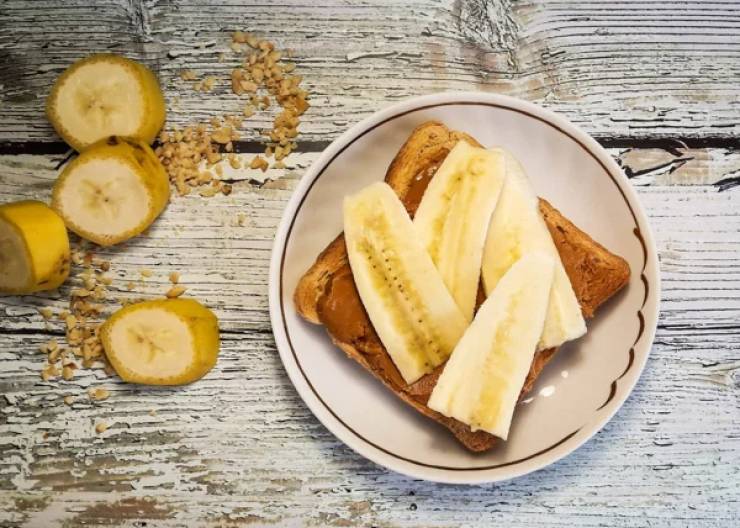 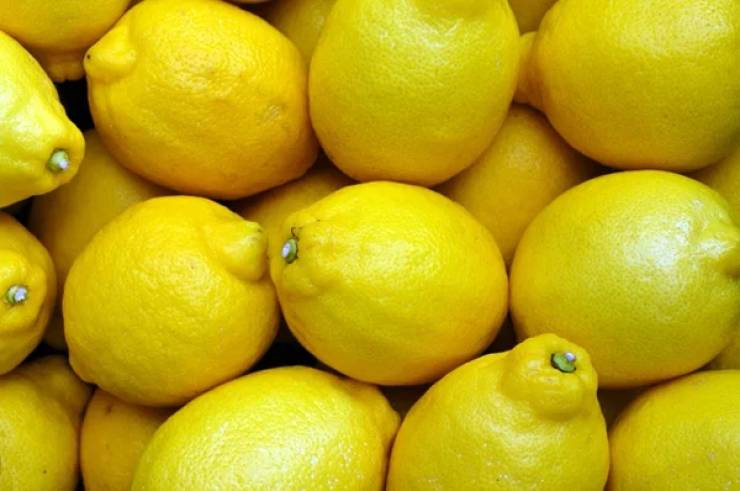 “Sometimes we would have a special treat and have pancakes for dinner. These would have been topped off with some golden syrup or lemon and sugar. For the lemons, we would have to go around to our aunty and get them off her tree. It was only sometime later, after we were all adults, that we found out that the reason for the pancakes was that some of our milk had soured and the recipe mom used for the pancakes used sour milk as one of the ingredients.”

“My mother used to make fried mush. This was graham flour stirred into boiling water, salt and pepper added, then poured into a greased pan or bowl to set until firm. As children, we loved this and thought it a special treat not knowing it was because the food budget for the month had run well down.” 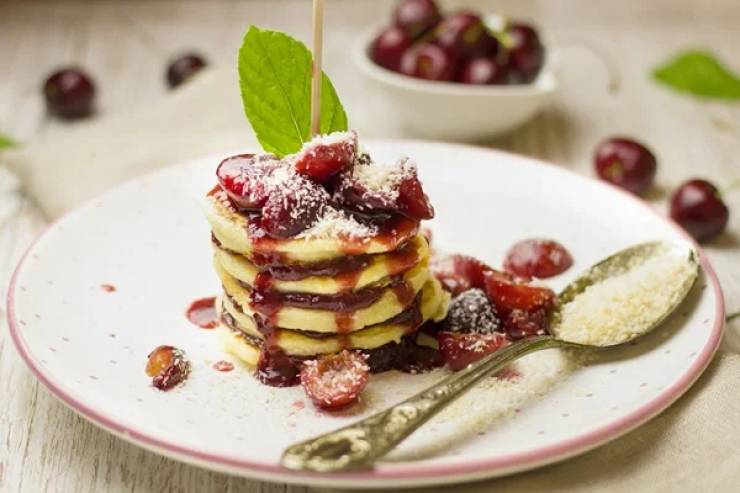 “Pancakes. Cheap to make, filling, and can be eaten with whatever is in your fridge.” 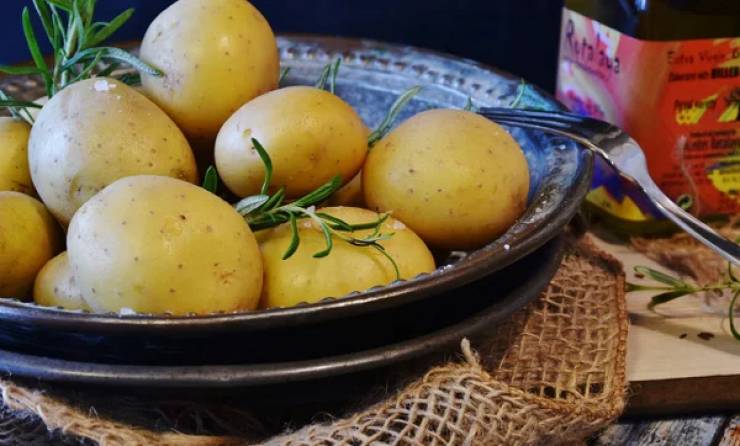 “Boiled potatoes and butter. Don’t care if I am rich or poor, that is my go-to snack.” 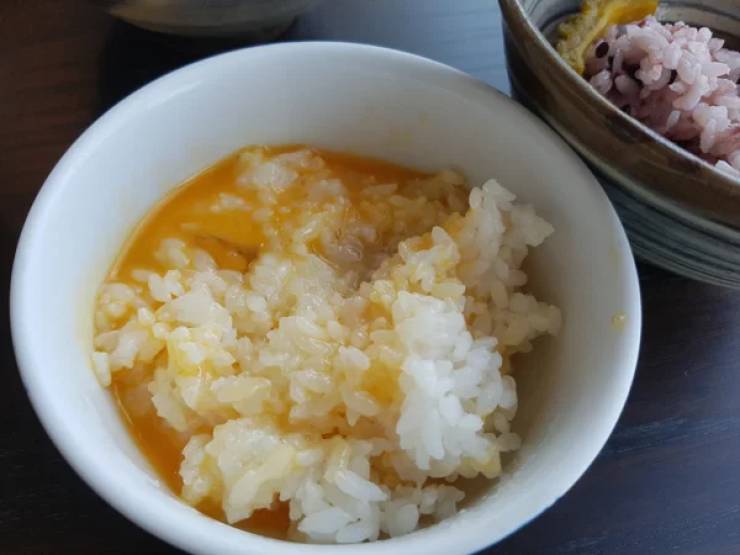 “Steamed white rice, crack a raw egg in it while it’s scorching hot, stir aggressively and dash with soy sauce. Add some roasted seaweed to that mix. Super cheap breakfast but, oh man, is it delicious.” 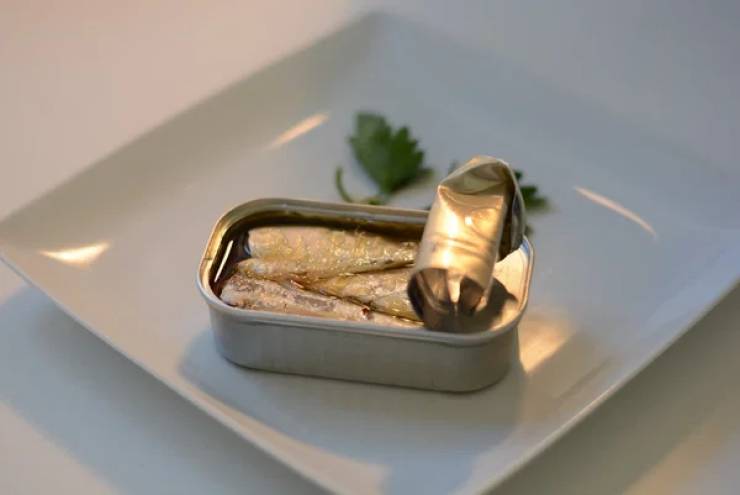 “My favorite soup from my childhood: a pot of water with canned fish, a big potato, and an onion. If you have some parsley, put it in there too. If not, just add salt. Delicious.” 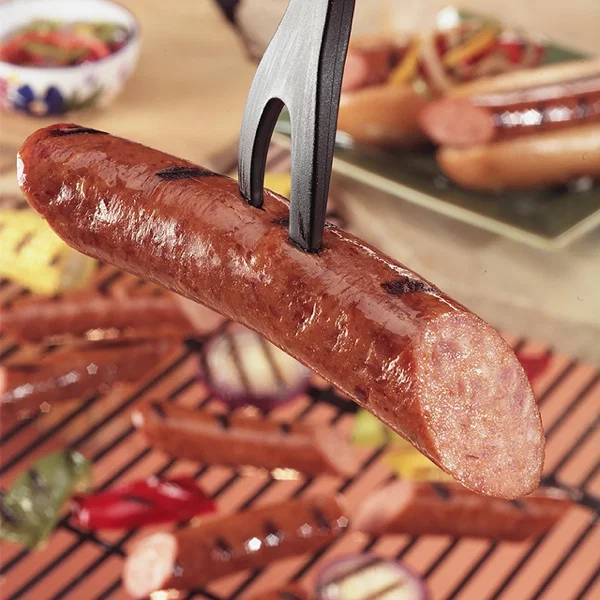 “Take a big piece of any type of bread, put some mayo or sour cream on it. Take a sausage and cut it into pieces, don’t forget a pickle. Put all this on the bread.” 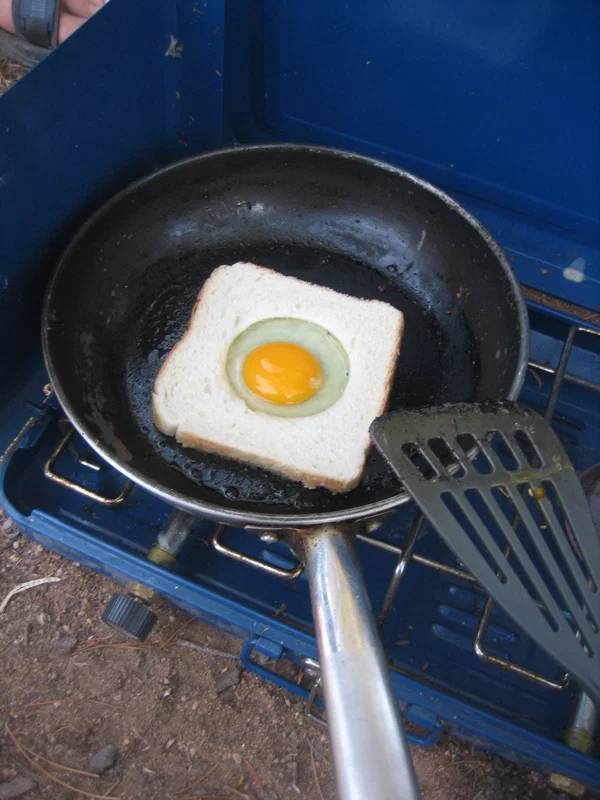 “Cut a circular hole in a piece of white bread, put a little butter on both sides, drop it in a pan, and break an egg in the middle.” 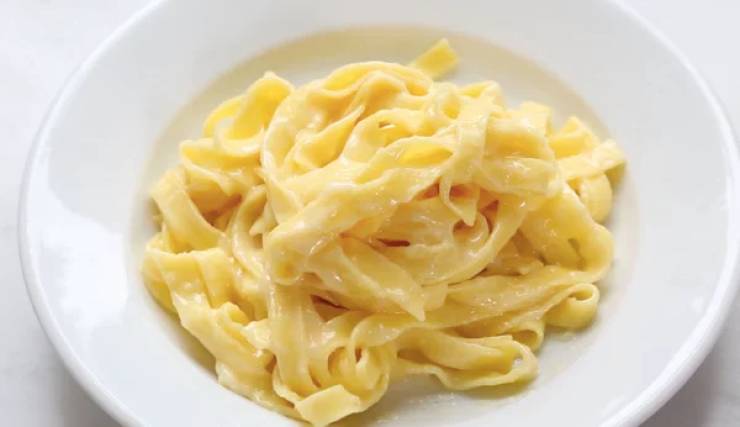 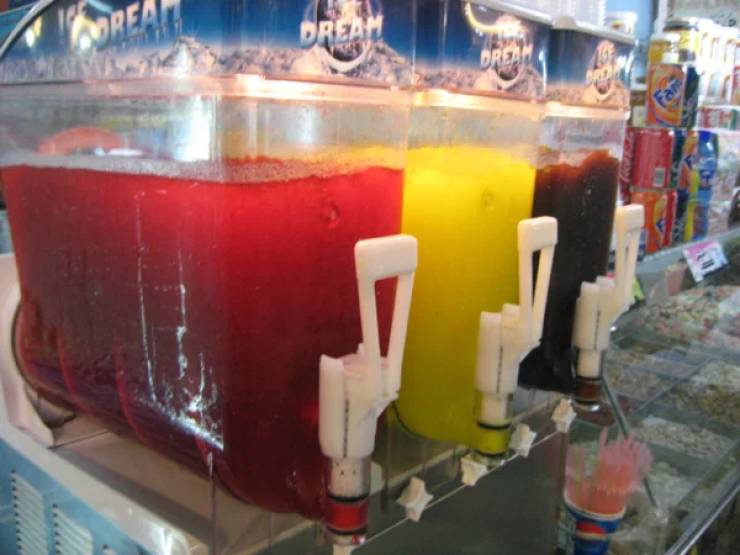 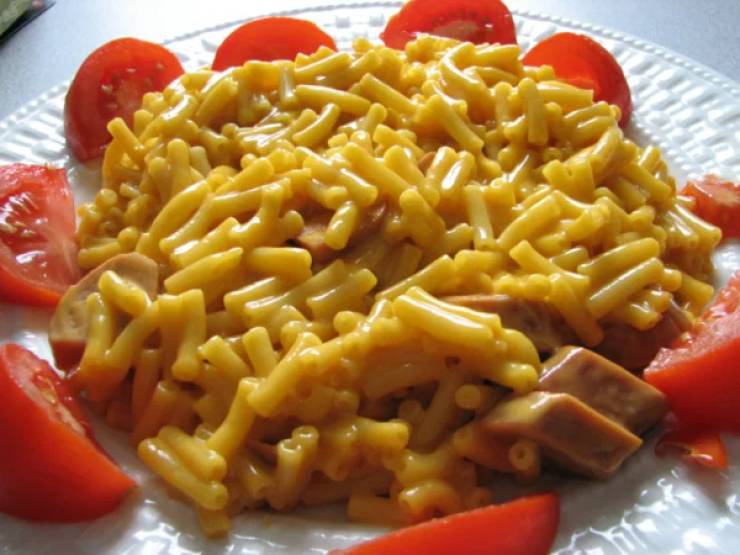 “I’m a chef. I own a restaurant. I’ve eaten some of the finest foods on this planet. Very few things taste better than a box Mac and cheese with cut-up hot dogs” 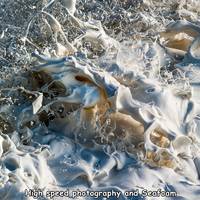 Lonzo 1 year ago
Eggs! Cheap and fills nicely too.
Reply
1 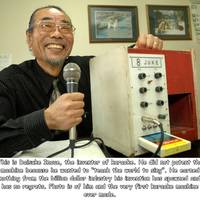 Swene 1 year ago
Meals don't have to be expensive to be good. can of corn , can of hominy, can of lima beans fried up with cut pieces of bacon = good eating.
Reply