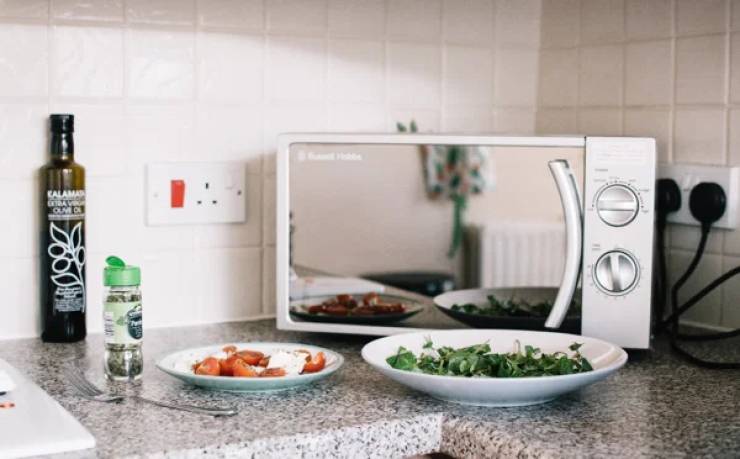 “When the microwave keeps beeping even after you’ve opened the door to get your food out. Like I know it’s done, that’s why I’m opening it, you don’t need to keep screaming at me thanks.” 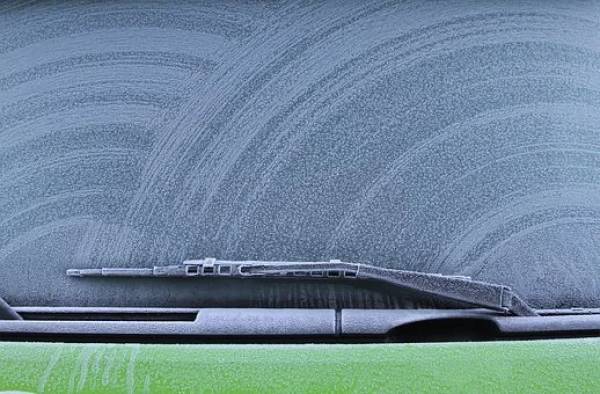 “That shark fin-shaped spot on my windshield that my wipers can’t reach.” 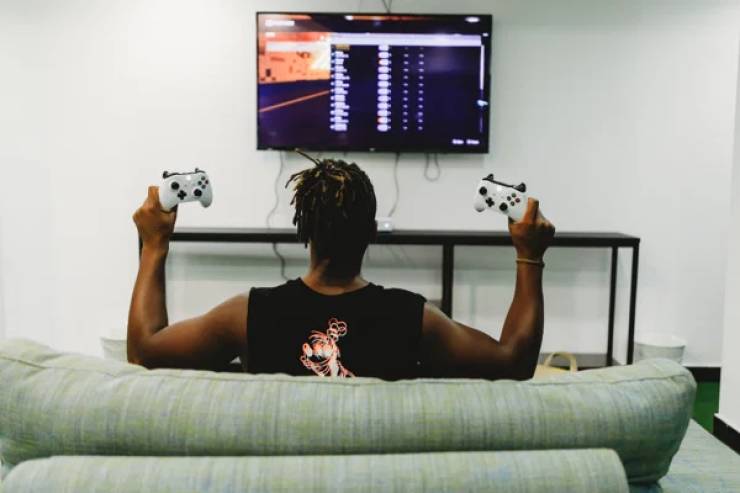 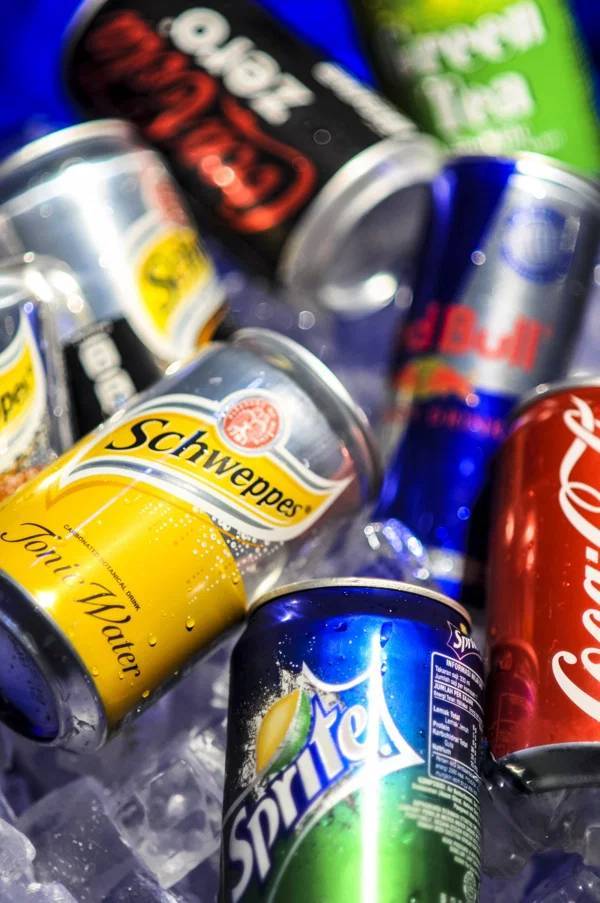 “Y’know that little bit of soda at the bottom of the can that you can never reach? This is my absolute greatest pet peeve thank you for everyone who agrees with me.” 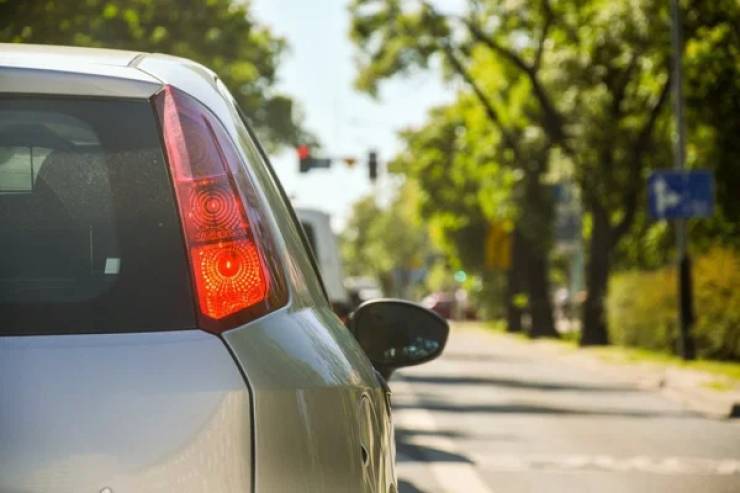 “People that pull out in front of you, when no one is driving behind you, and then drive 20 miles an hour.” 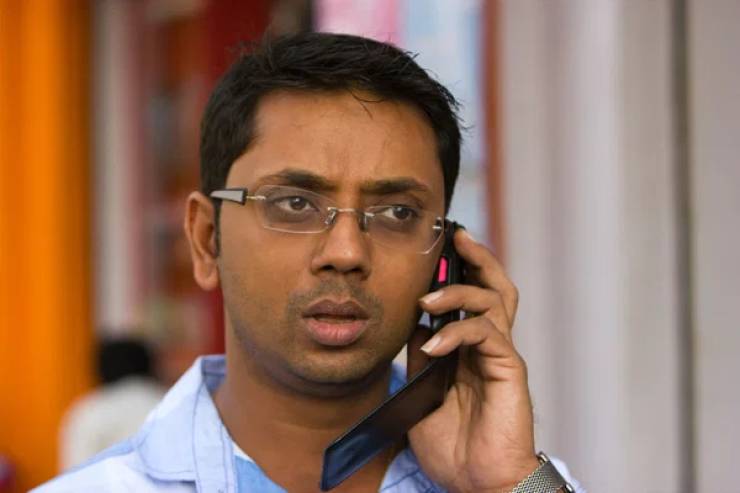 “People who are making a phone call while simultaneously making a transaction with a live human being in front of them. “Yeah I’m here for my meds…. hold on one second…. I know, Jake, isn’t that crazy? I thought the same thing…. my birthdate? Ok…”. Just get off the damn phone. So rude!” 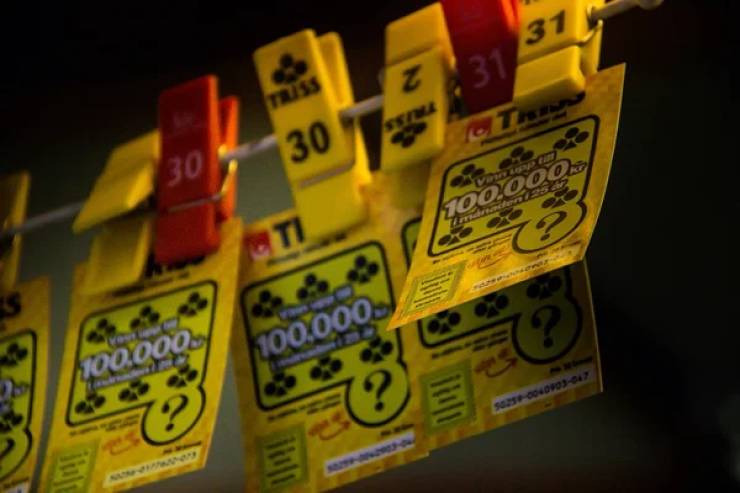 “People that are ahead of me in the gas station buying a [email protected]#t ton of lottery tickets.” 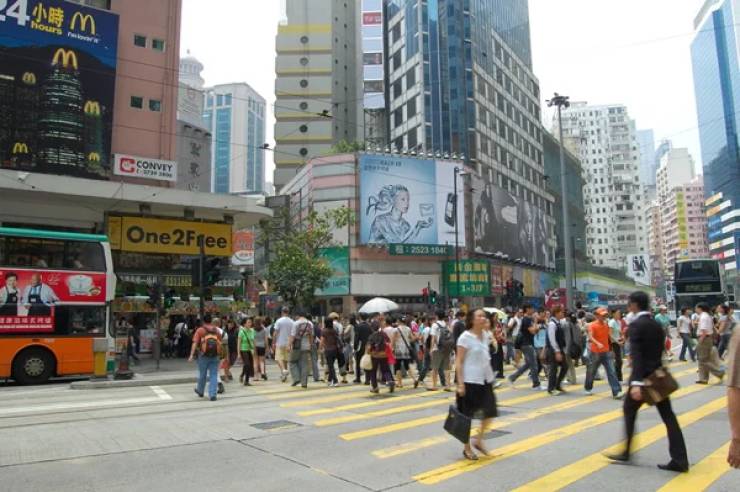 “People that walk through busy pedestrian areas with zero self-awareness. You know the ones- almost bumping into you as they’re glued to their phones, stopping suddenly in front of you to gaze in a window, 4 people walking spread out and making others step into the street… The list goes on.”

“When people inappropriately use an apostrophe in the plural form of a word. “Sunday’s” 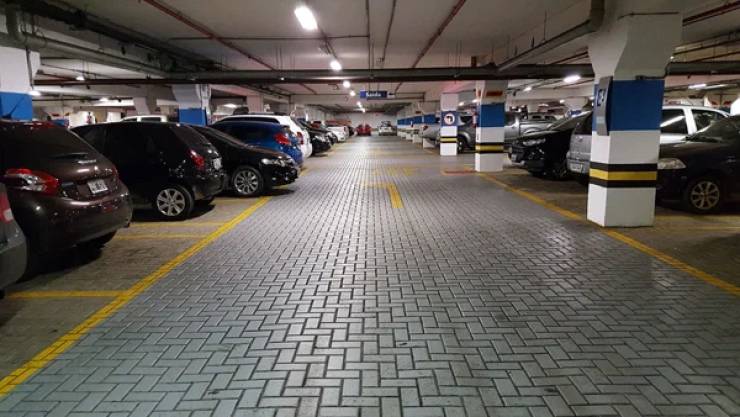 “People who spend 10 mins circling a half-full parking lot to find a marginally closer spot to the store entrance.” 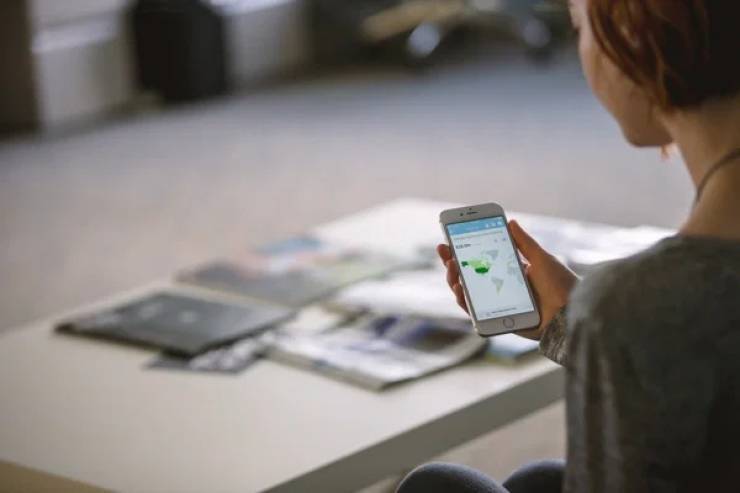 “People who watch TV or movies on their phone, without headphones in the breakroom.” 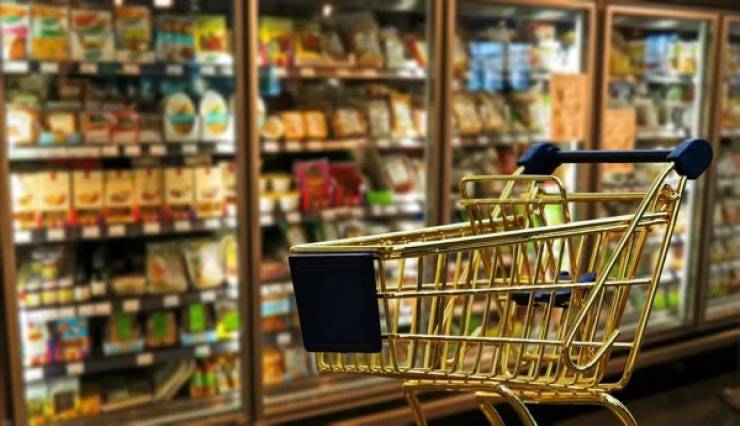 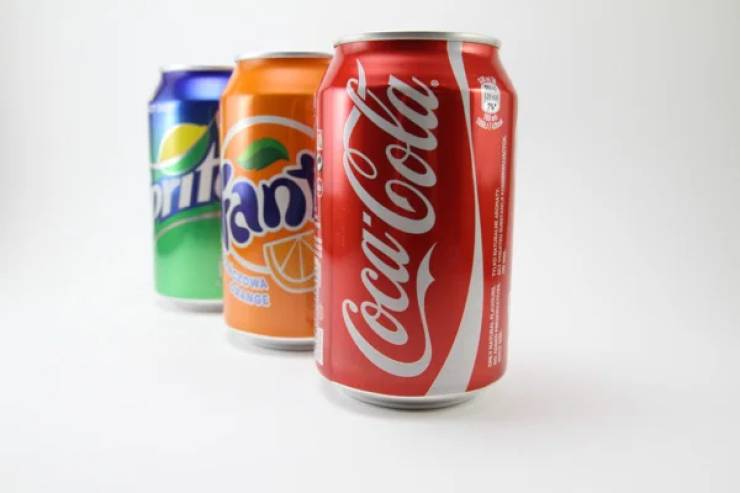 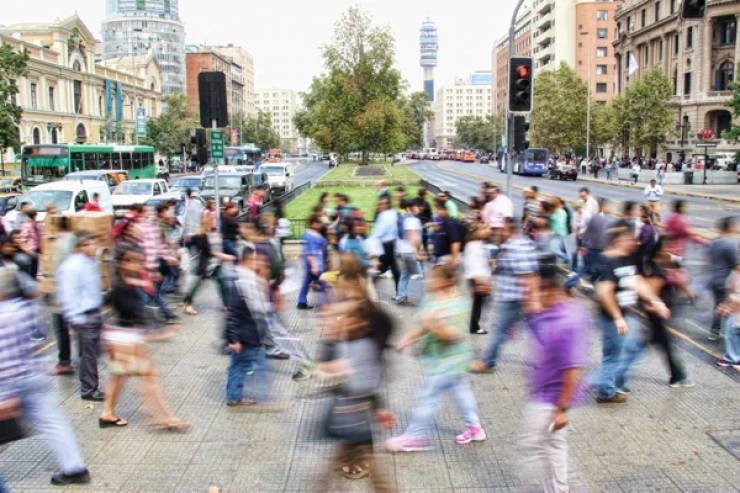 “Groups of people who block the entire sidewalk as they walk and talk, walking sooooo slowly without regard for anyone else.”

“One of my biggest social pet peeves are people who refer to others by their first name when it’s likely you don’t know who they are. For example, a coworker saying they ate dinner with Sam and Robert on the weekend. When you ask who Sam/Robert are, they say “my brothers-in-law”. Like…did you really think I know your BILs by name?” 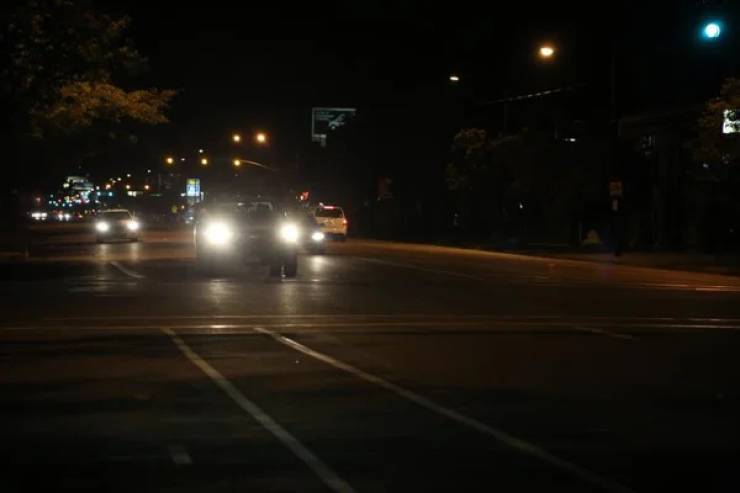 “Putting on the brights to compensate for a dead headlight.” 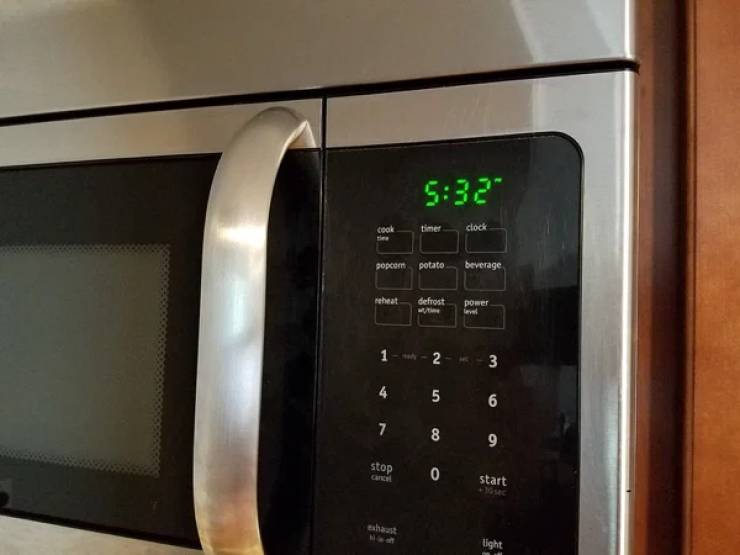 “My wife leaving the microwave on a random number instead of zeroing it out so the time displays. I don’t know why it bothers me so much but it does.” 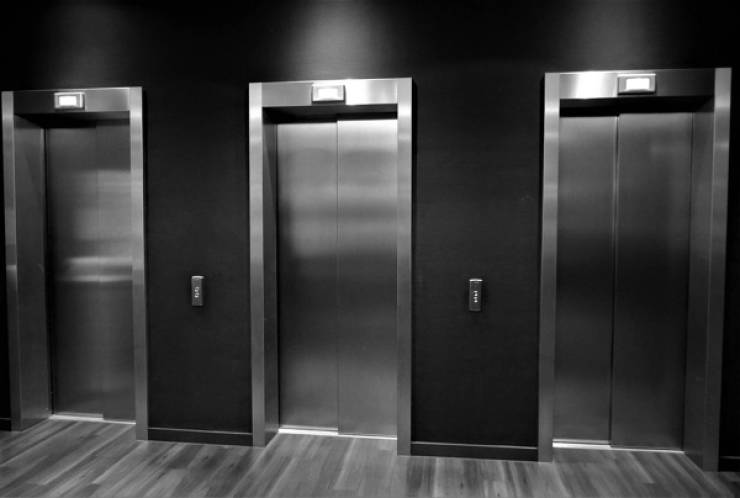 “People who try to get on the elevator before letting people off.” 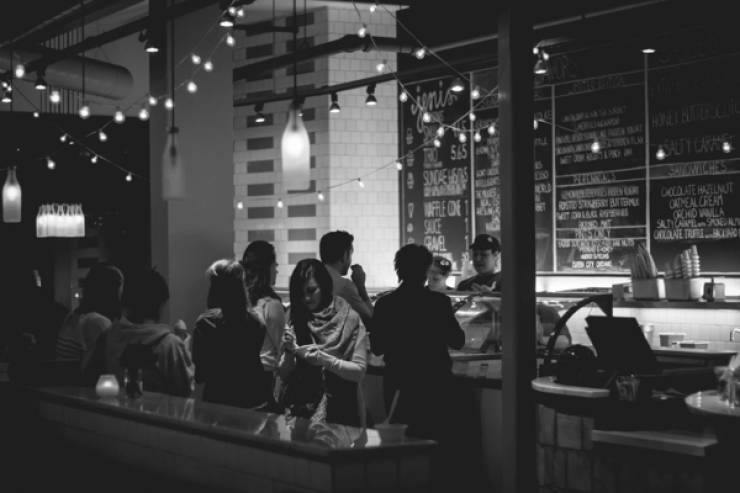 “People who stand in a 30 minute line, but wait until they get to the register to look at the menu.” 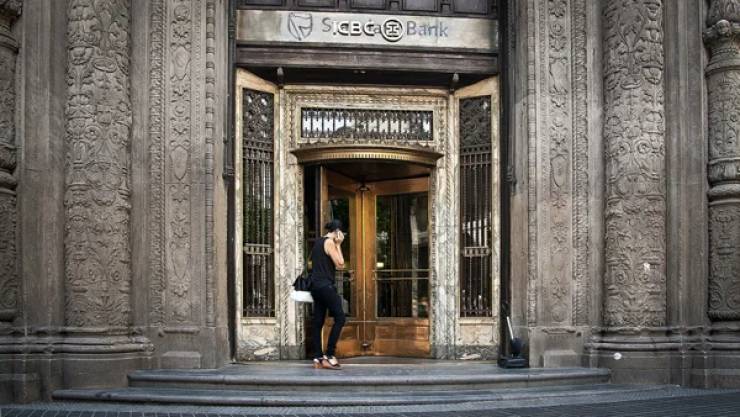 “When you are gonna walk through a door and your shirt or backpack, etc gets stuck on the handle.”

“People who talk on speaker phone or listen to music/videos without headphones in public. Literally no one else wants to be subjected to your noise pollution. Stop it.”

Mally 8 month s ago
People that have kids with zero resources and/or education. We need a stronger Covid.
Reply
1 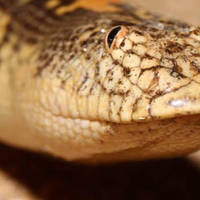 Mildred 8 month s ago
Half of these, like #5 are totally legit. The other half, like #9 and #10 are niggling little nit-picks.
Reply
3 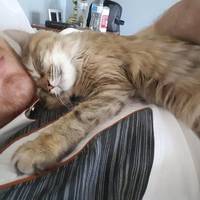 I work as a truck driver.
Each day there are at least 10 #5.
They have to give way - wait until I'm close - recocnize
"Ah a truck may be something slow - and pull over
(My truck isn't something you can oversee...).
It's ok when they speed up and dissapear soon behind the horizon.
But most of these strangers teach me, that they seem to know the actual speed limit better than me and drive ultra slow.
That results in honking just "a little bit". And a little bit, it's just the Horn of Gondor (remember, I'm armed with truck horns) that can't be ignored... 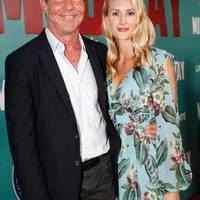 Casey 8 month s ago
People who point at the menu board while ordering at a drive-through.
Reply
3 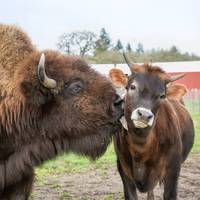 Micajah 8 month s ago
Every fast food place being forced to ask if you want to make it a meal. NO! DRINKS AND FRIES ARE THE BIGGEST SCAM OF THE INDUSTRY
Reply
-3 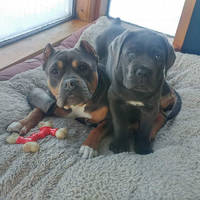 Rodger 8 month s ago
People who leave comments in the comment section.
Reply
-1 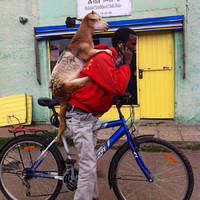 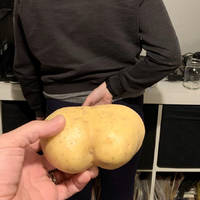