Some Of The Most Unusual Creatures On Our Planet! (26 PICS)

The Blue angel. A sea slug that floats upside down, eats venomous creatures, and accumulates their toxins to use them against enemies. The Showgirl chicken breed got its name because of its resemblance to those Las Vegas performers. 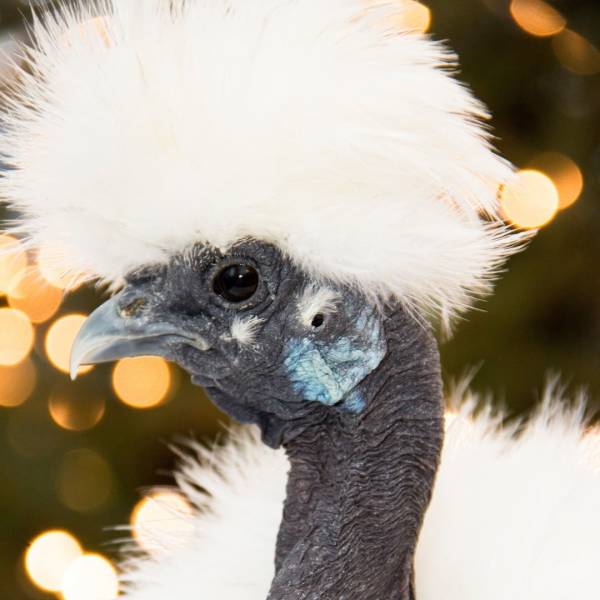 The pygmy seahorse hides in coral and rarely grows longer than 0.79 in. 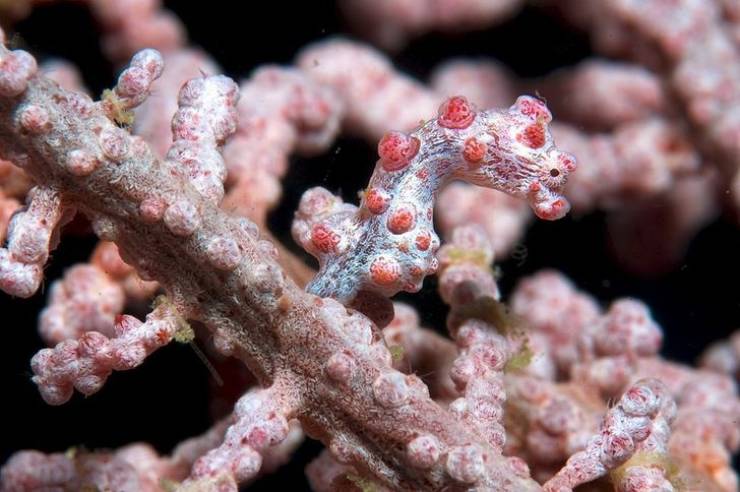 The Madagascar leaf-tailed gecko. Scientists found this species only recently because its representatives skillfully disguise themselves as fallen leaves. 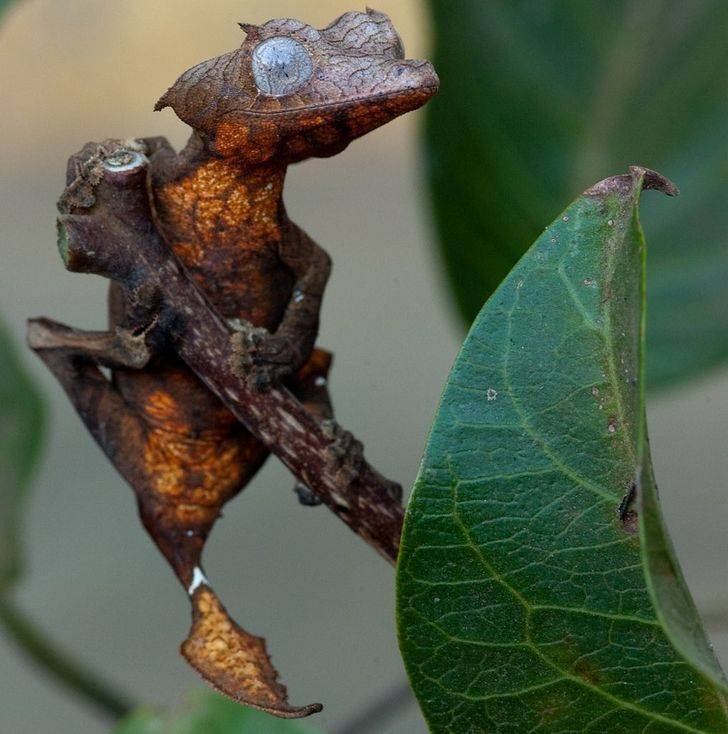 The Flabellinopsis iodinea eating a hydrozoa — one of its favorite dishes 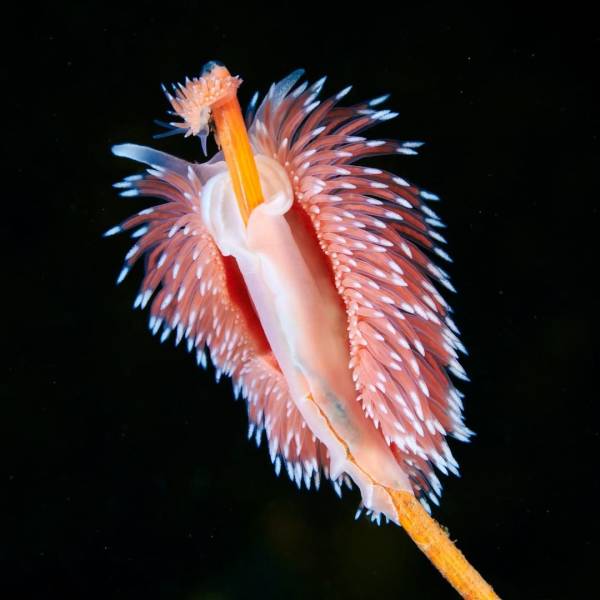 The black and rufous elephant shrew uses its nose to dig insects out of the ground. 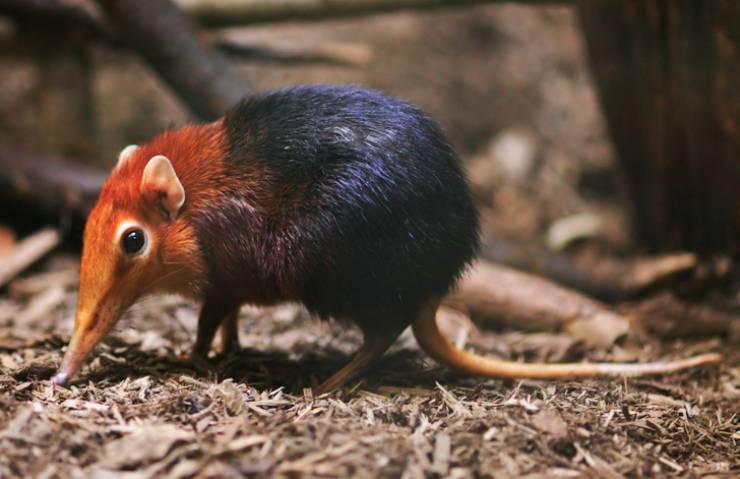 The Ghost mantis also imitates fallen leaves. It looks like a brown leaf during droughts and changes its color to green when the humidity increases. 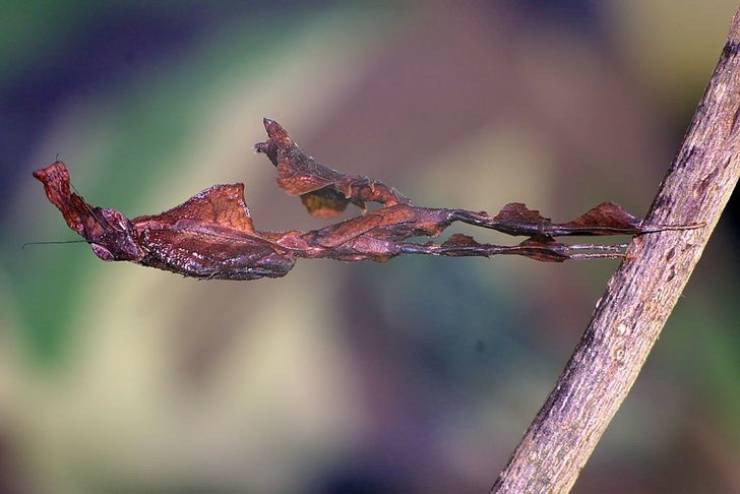 The Flower crab spider. This cunning spider can change color to merge with a flower. In addition, it doesn’t spin cobwebs but ambushes its prey instead. 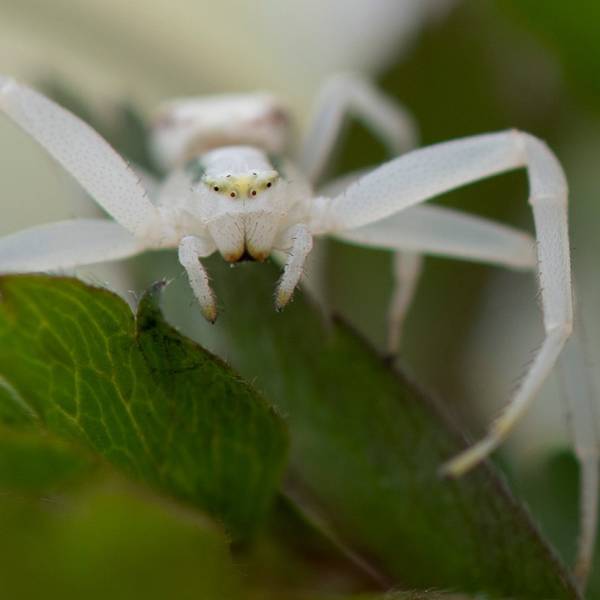 The Chestnut-bellied imperial pigeon. This bright bird lives mainly in New Guinea and feeds on fruits. The Poison dart frog. When it comes to frogs, the brighter the species is, the more venomous it is. 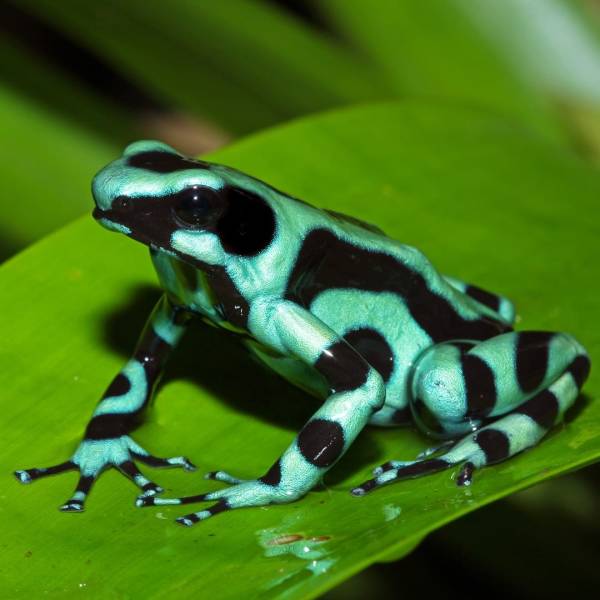 The Titan Beetle is one of the largest beetles on Earth. The good thing is that insectophobes have nothing to fear: this insect lives only in the dense forests of the Amazon. 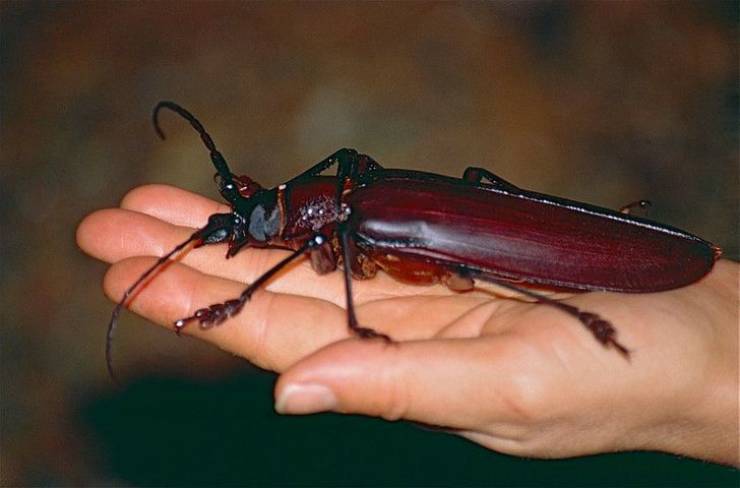 The red-nosed lantern fly. Its long nose works like a straw that it uses to drink its favorite tree sap. 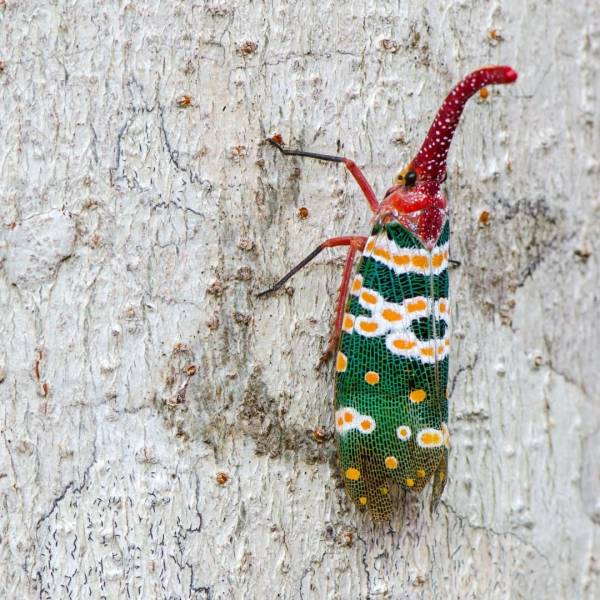 The Cyclopes didactylus is a nocturnal animal and almost never comes down from the tree tops. It has no teeth, but it has a sticky tongue. 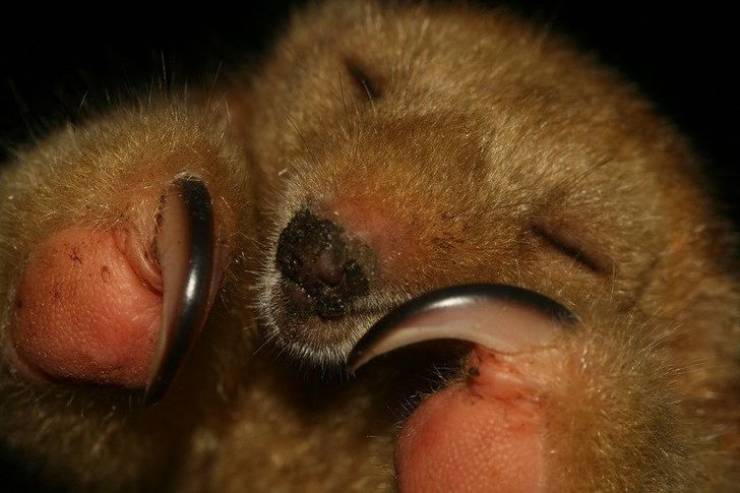 The Indian giant squirrel. Unlike ordinary squirrels, it stores its food stocks in caches at the tops of trees. 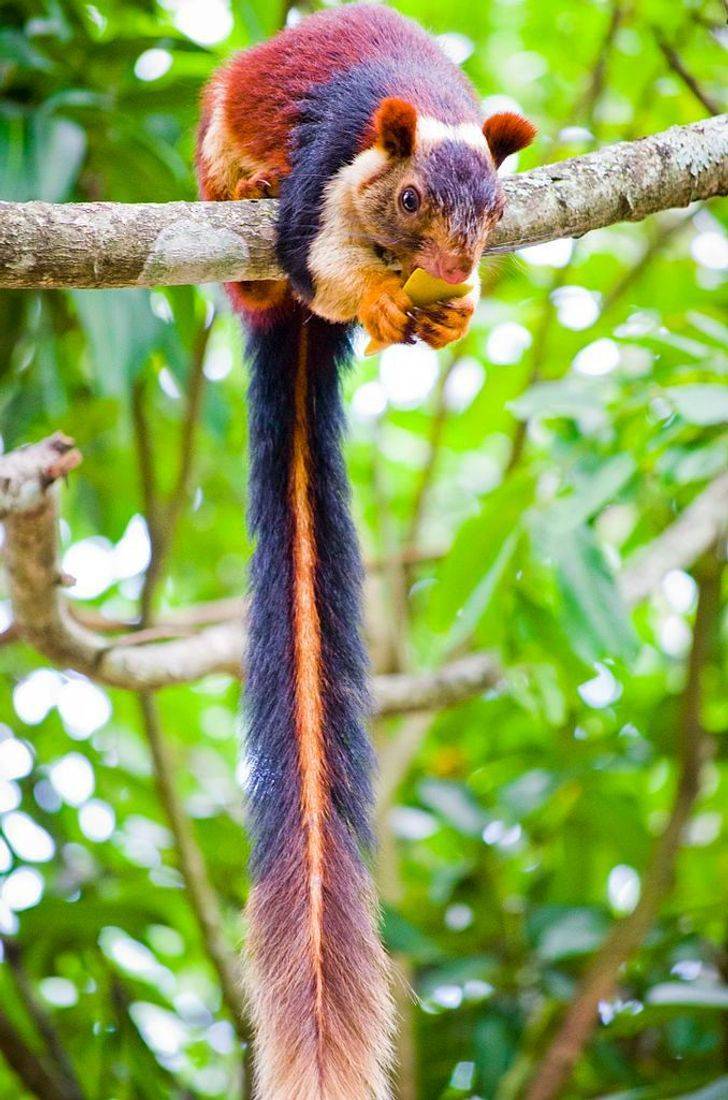 The African fat-tailed gecko. It spends most of its time hiding. It actually can be a very good pet (geckos are not aggressive and adjust to humans quite easily). 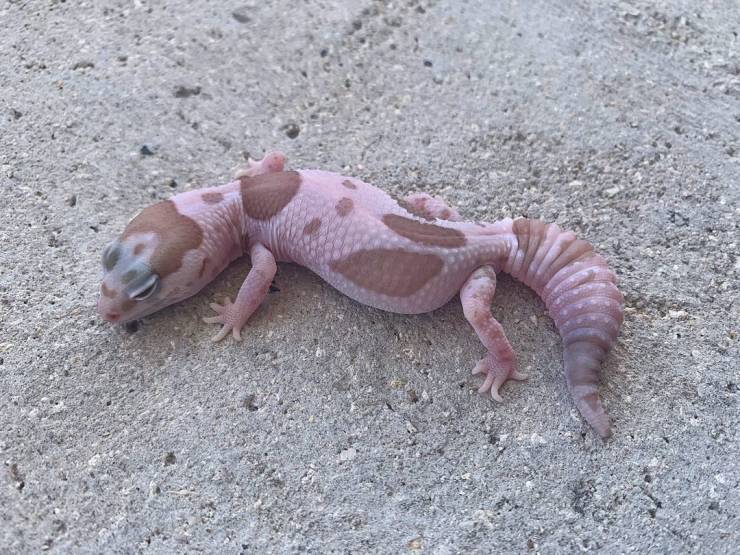 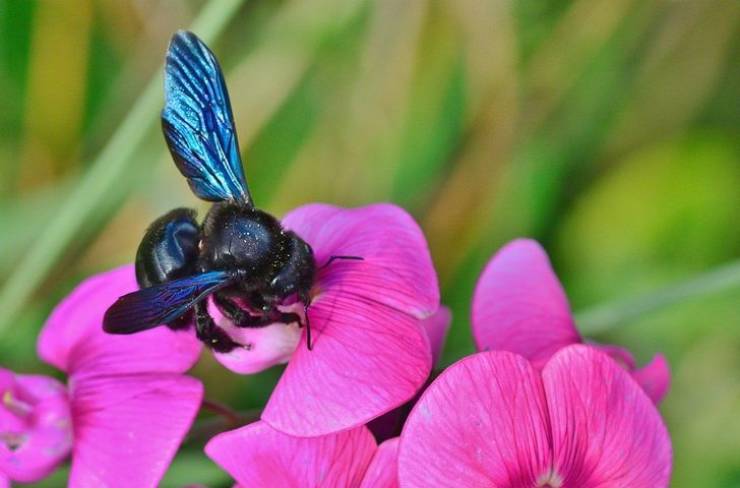 The Panamanian king vulture. This predator can float in the air for hours by just flapping its wings 2 or 3 times. 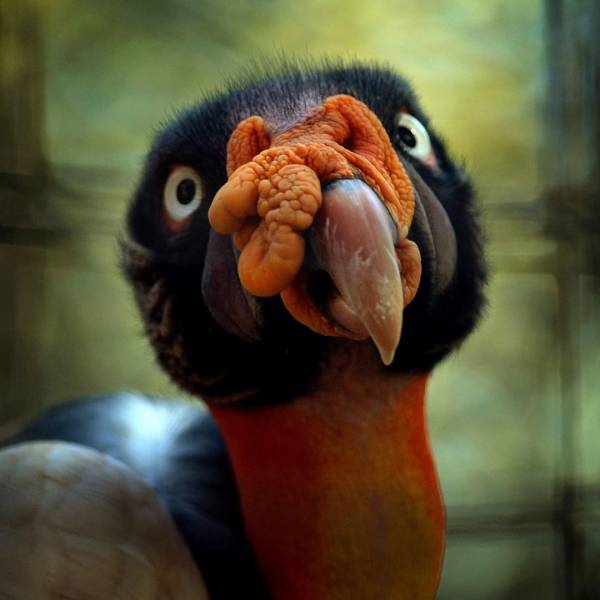 The ornate ghost pipefish. It’s hard to find this sophisticated creature and easy to lose it because it hides in coral reefs. 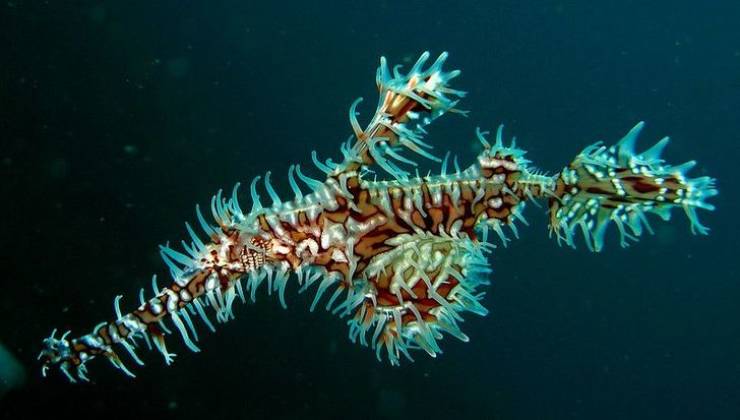 The Sumatran tussar moth. Despite its name, which comes from tussar silk, these moths don’t produce silk. 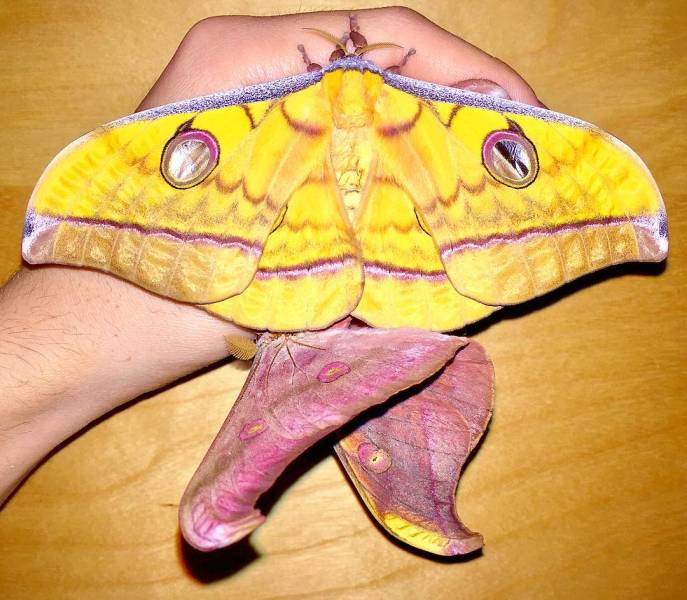 The treehopper. It closely cooperates with other insects: ants drink the sweet secretions treehoppers leave and they protect them from predators in return. 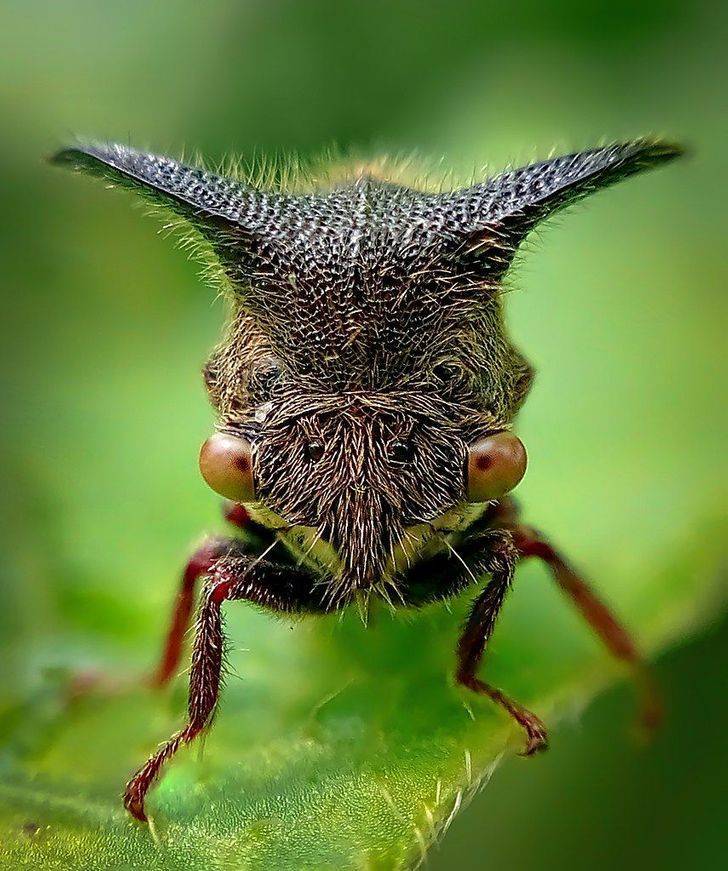 The Peruphasma schultei. It can only be found in the small territory of the Cordillera del Condor region, in Peru on an area of fewer than 5 hectares. 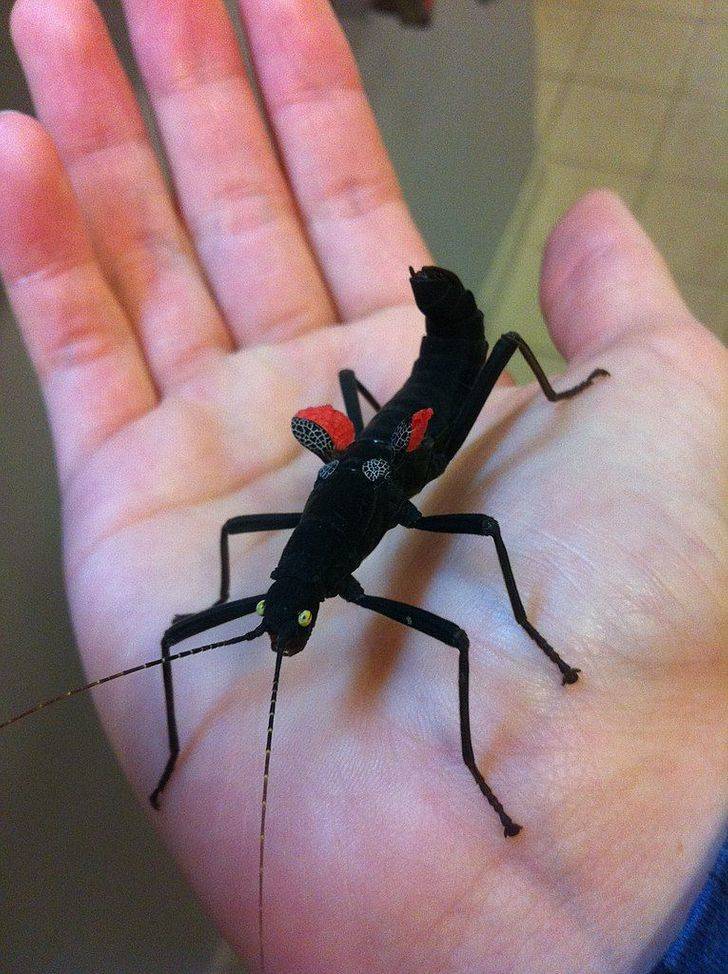 The armadillo girdled lizard. These mini dragons live in groups of 30-60 individuals. 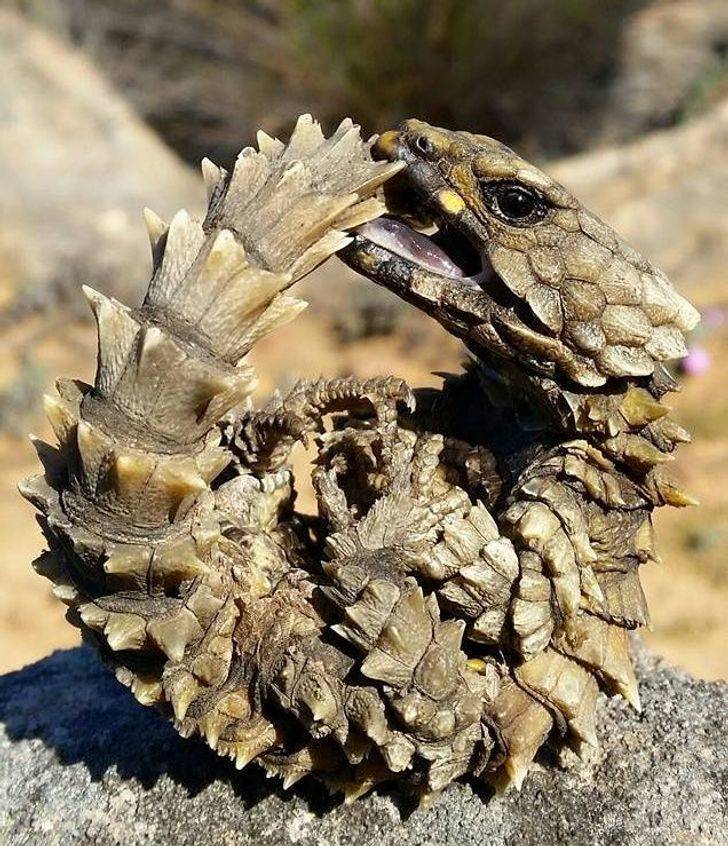 The sea robin. When caught in a net by fishermen, it makes sounds that resemble the croaking of a frog. 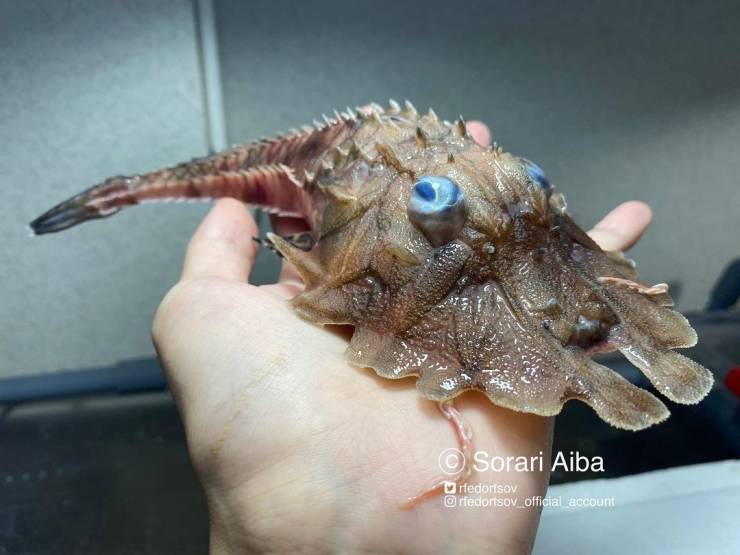 The Gorgon Medusa Ophiuroidea. It can develop a decent speed but it’s not dangerous for humans — the Ophiuroids feed on plankton. 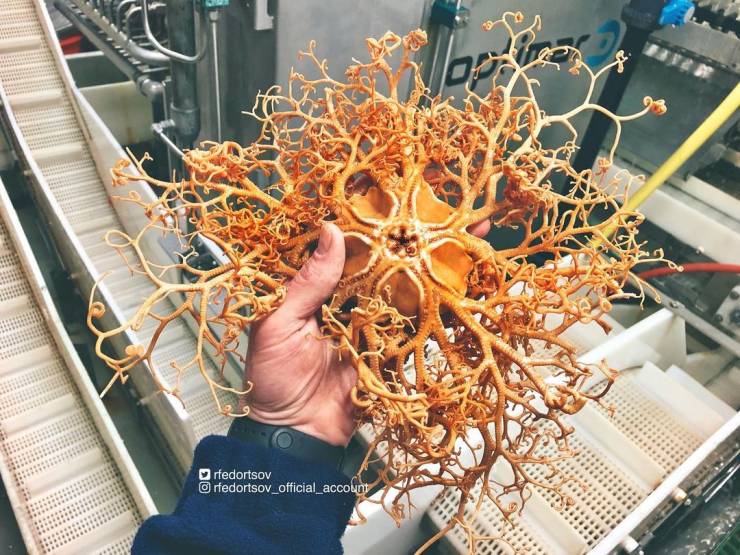 The Giant African land snail is considered to be one of the most harmful types of snails — Achatinas settled all over the world and are gradually replacing local mollusks. 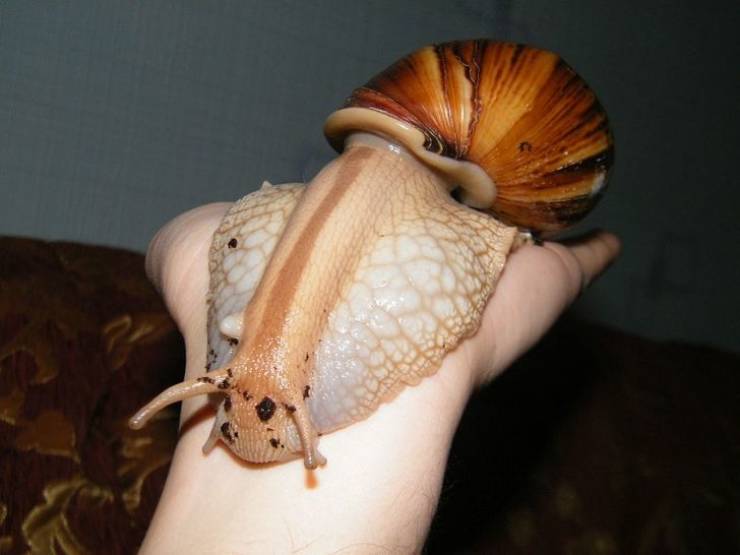 The Macrourus. It is sold without a head in fish markets in order to not scare clients. 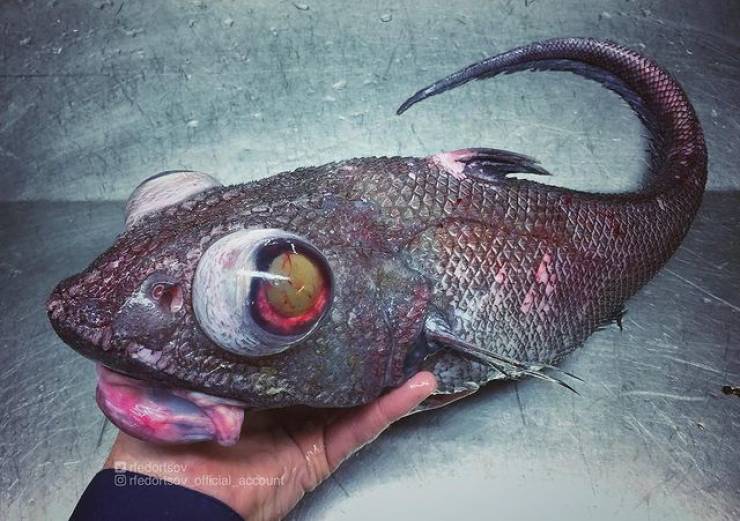