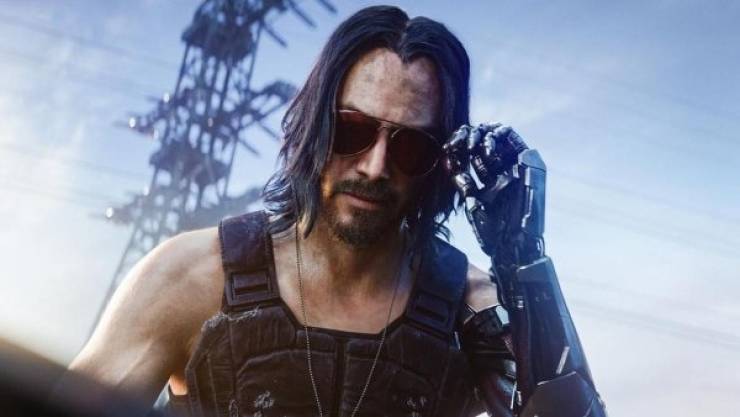 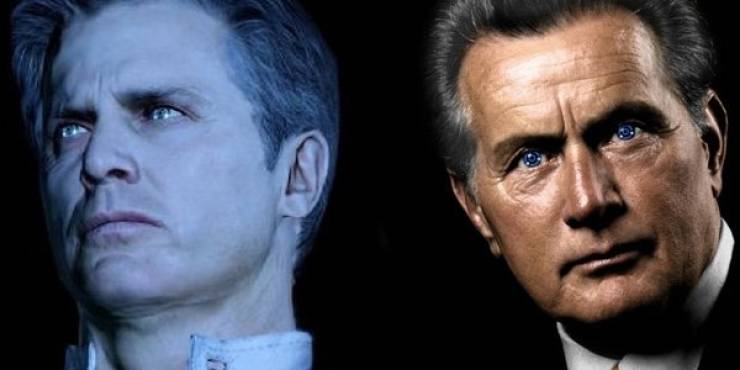 Gary Oldman as Viktor Reznov in Call of Duty: World at War. 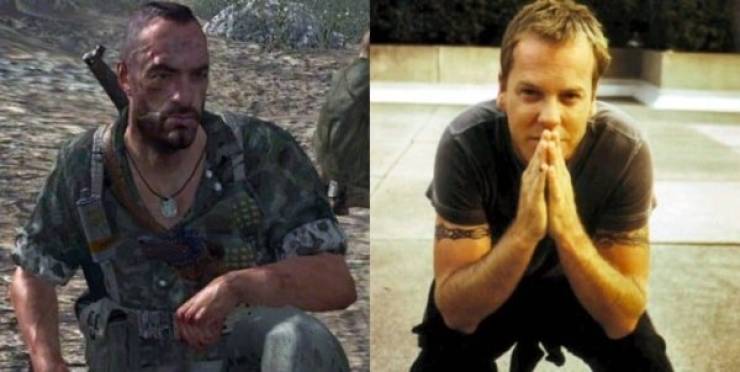 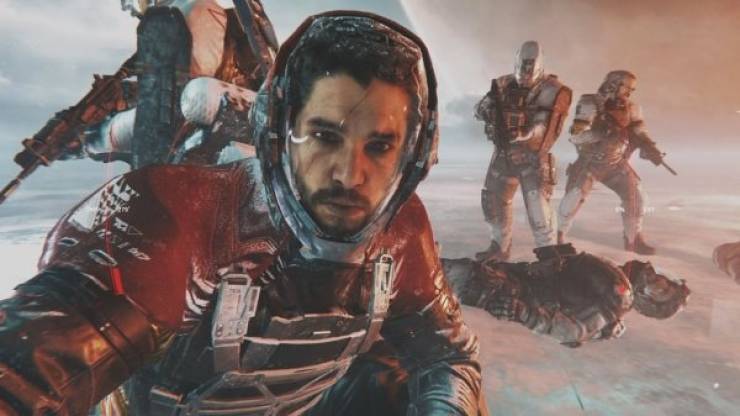 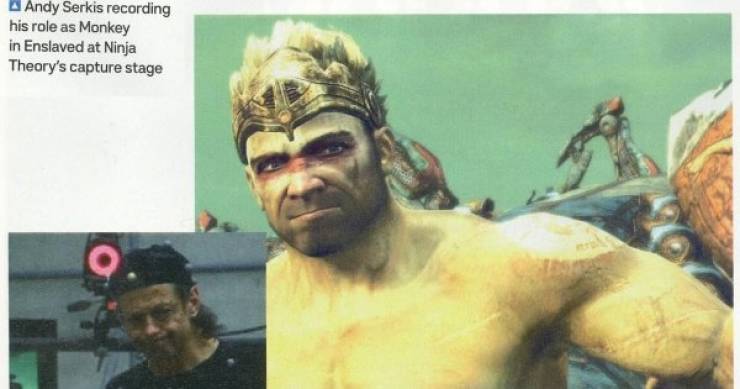 Andy Serkis as Monkey in Enslaved: Odyssey to the West. 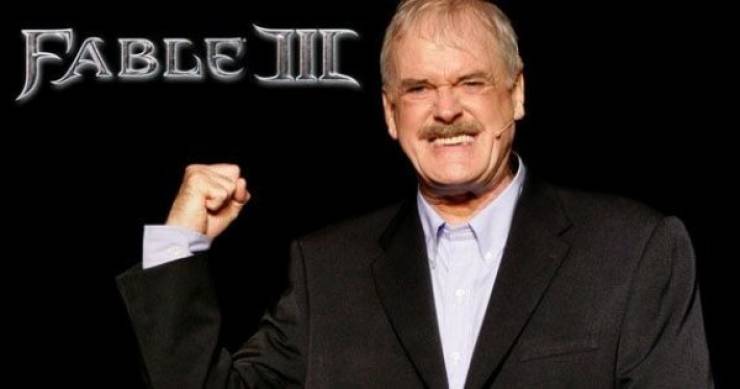 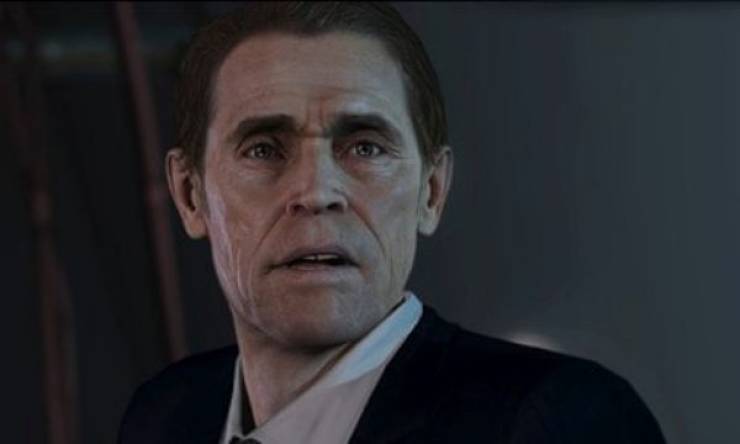 Willem Dafoe as Nathan Dawkins in Beyond: Two Souls. 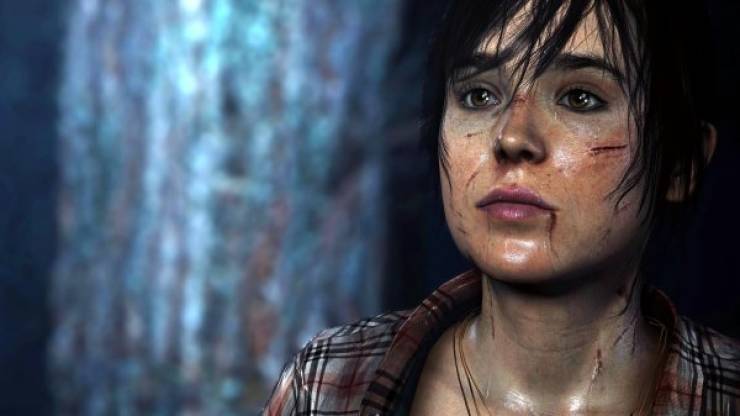 Elliot Page as Jodie Holmes in Beyond: Two Souls. 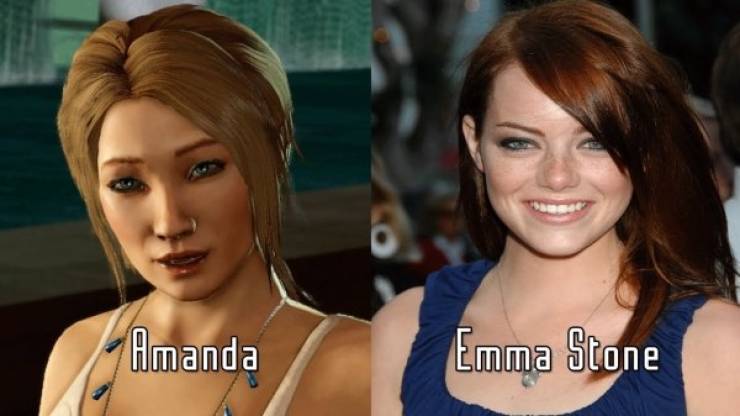 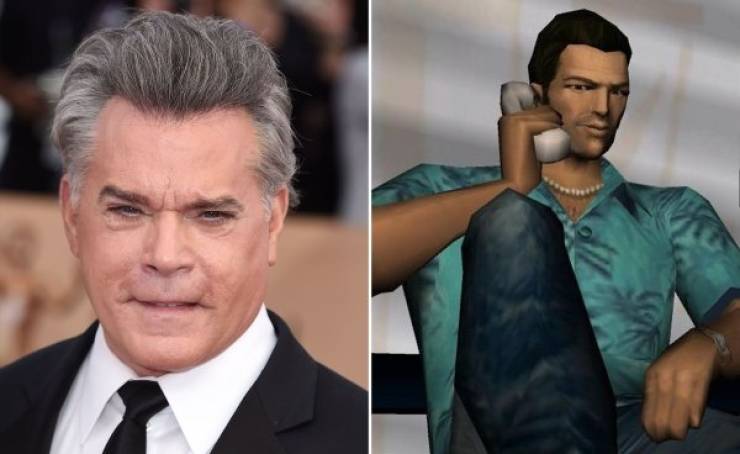 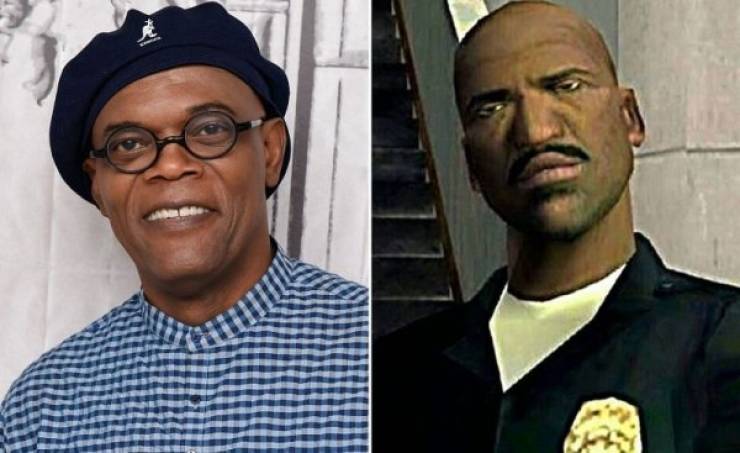 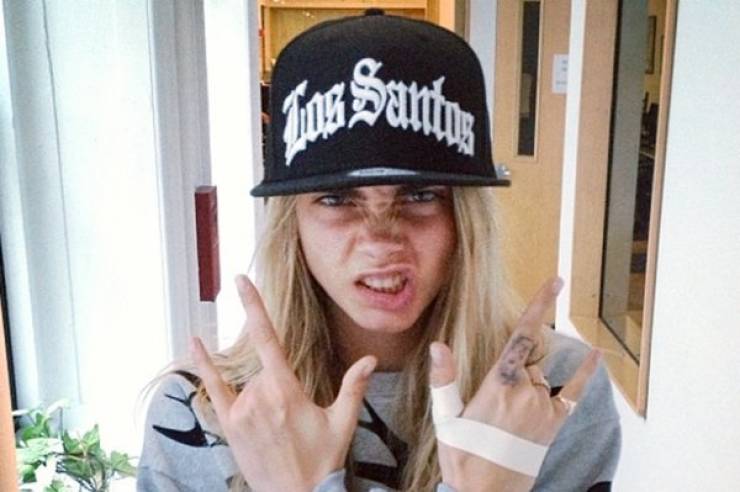 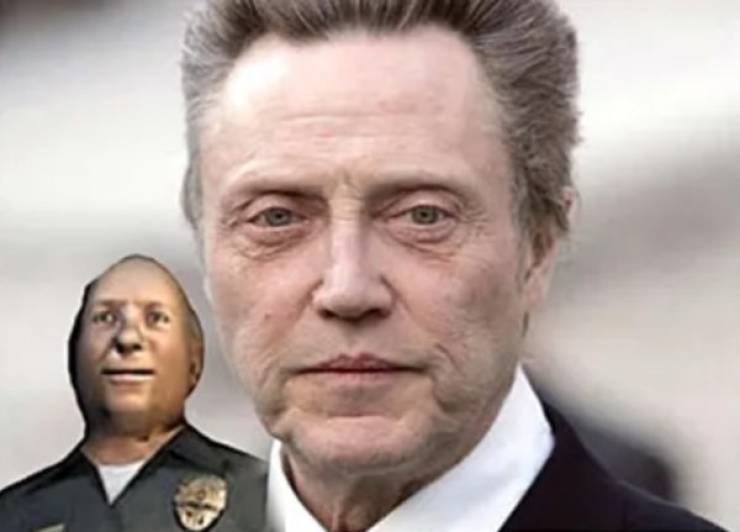 Christopher Walken as George in True Crime: Streets of LA. 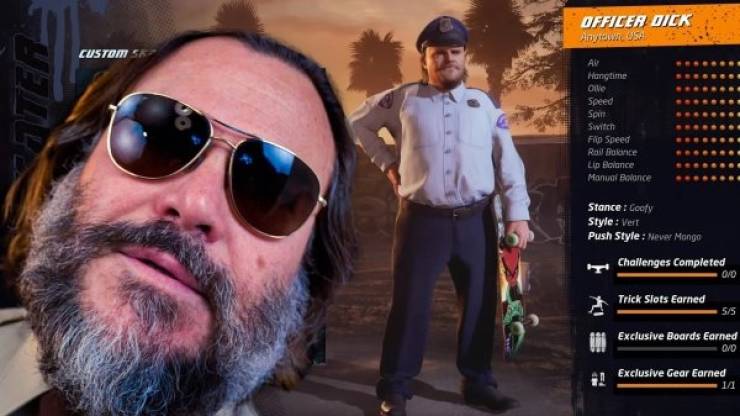 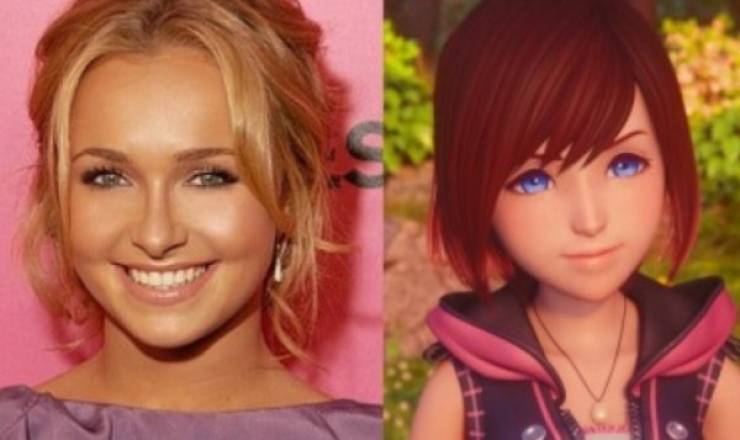 Hayden Panettiere as Kairi in the Kingdom Hearts franchise until 2012 (too many games to count). 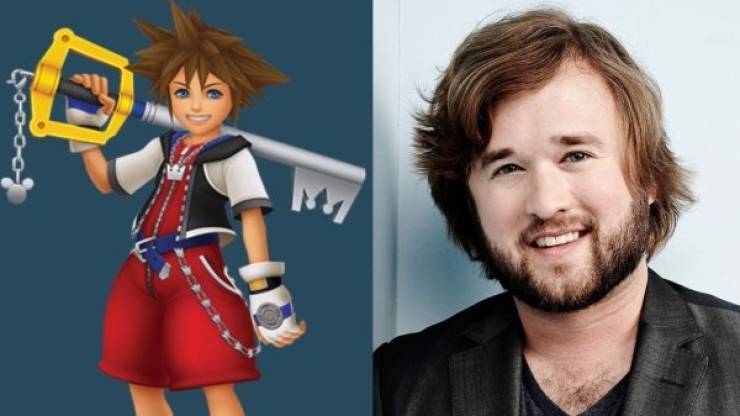 Haley Joel Osment as Sora in the Kingdom Hearts franchise (all games, WAY too many to count). 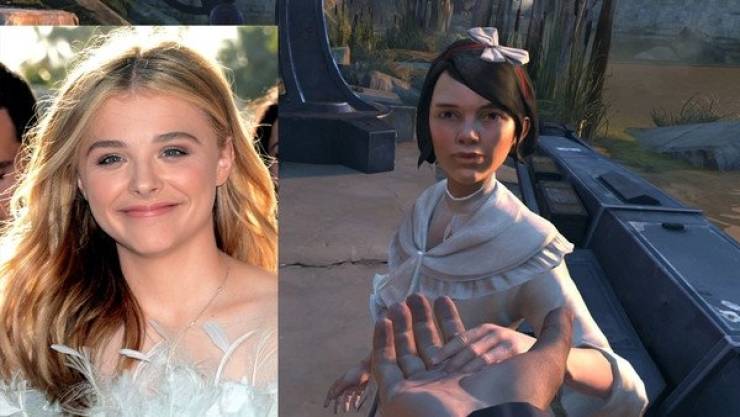 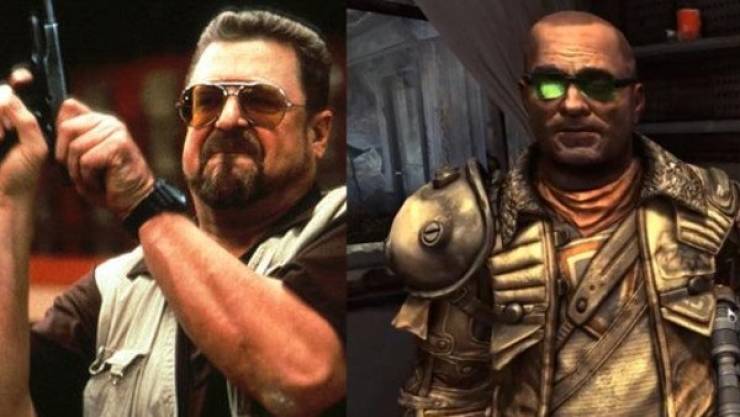 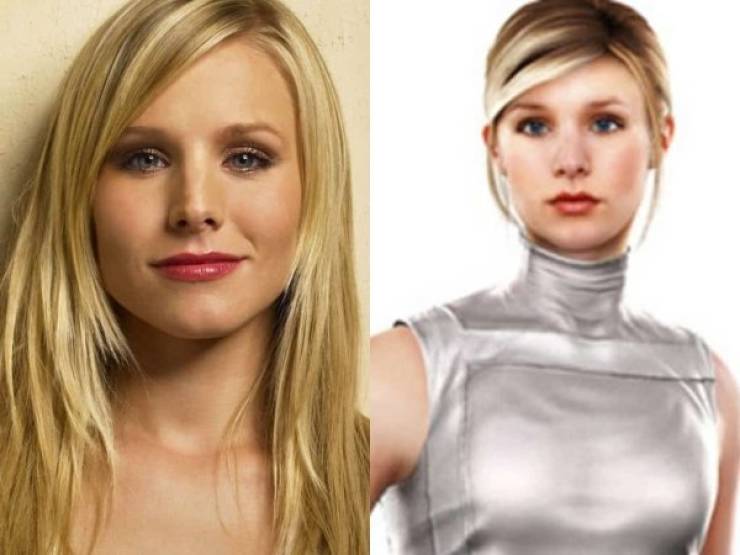 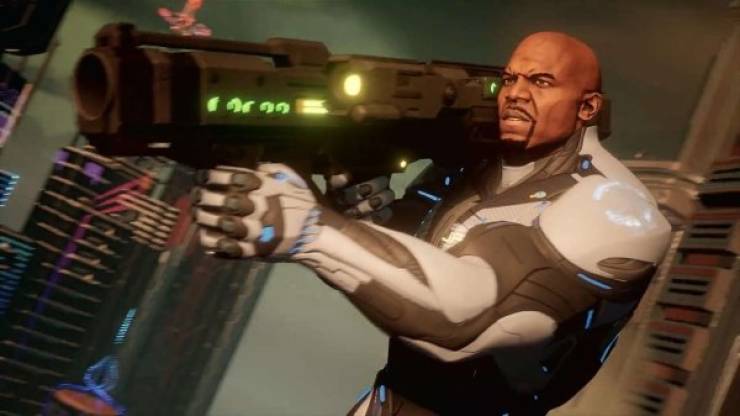 Elijah Wood as Spyro in The Legend of Spyro the Dragon: A New Beginning. 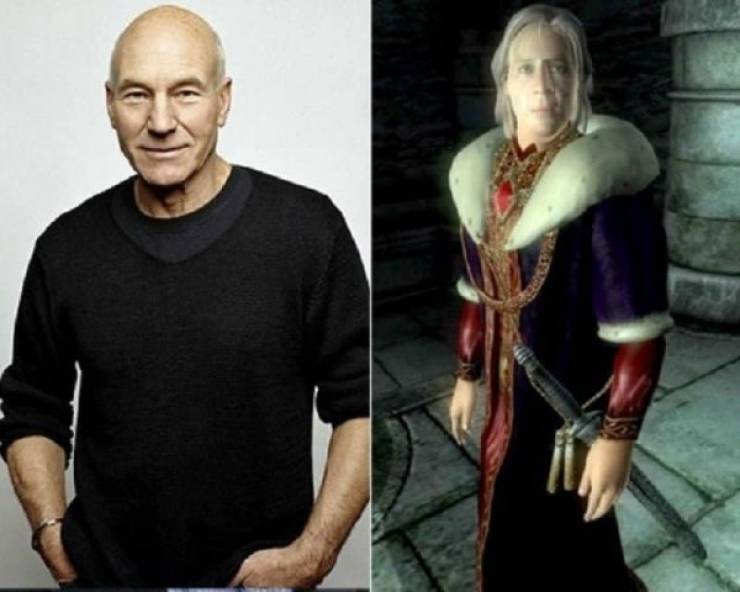 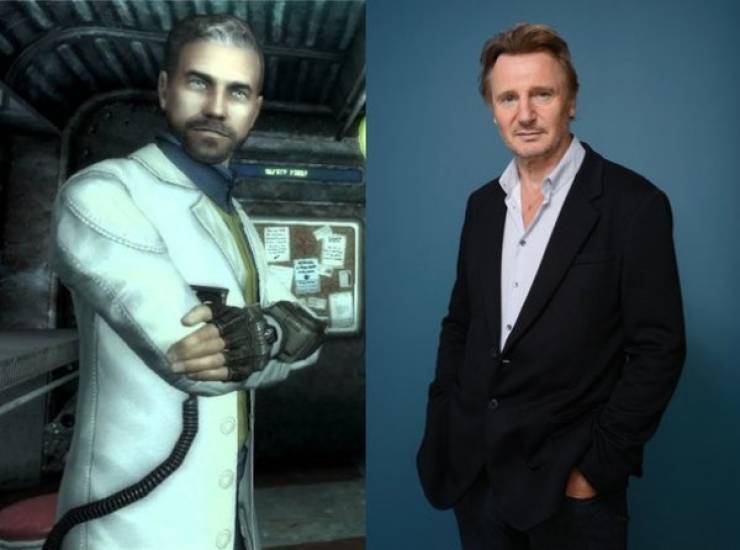 Liam Neeson as James in Fallout 3. 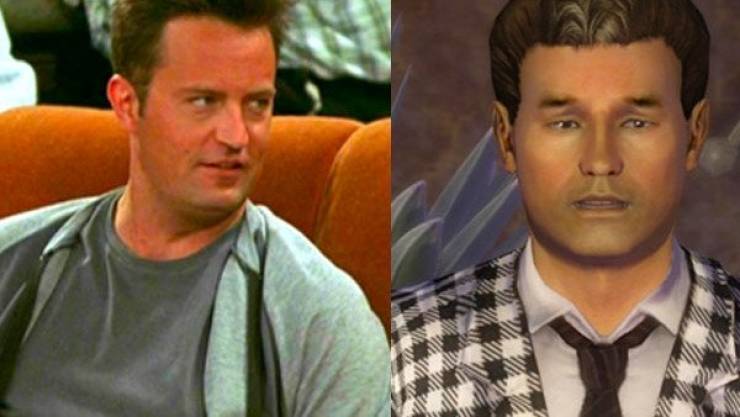 Peter Dinklage as Ghost in Destiny. 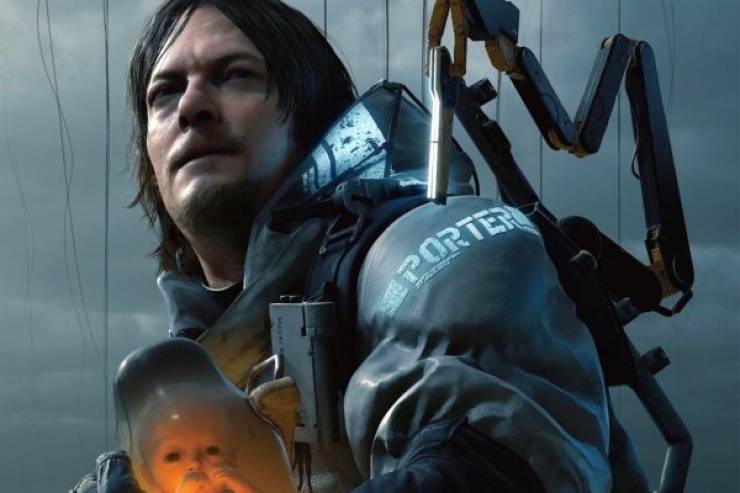 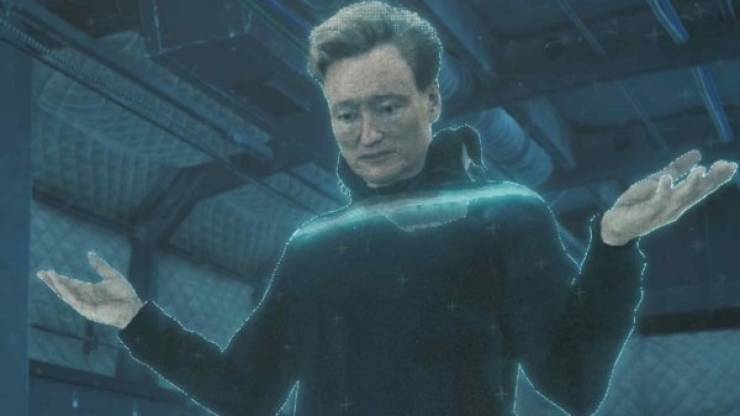 Conan O’Brien as The Wandering MC in Death Stranding. 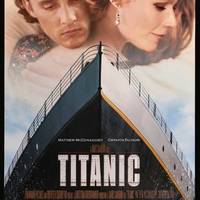