"These acts remind us how important kindness is."
1 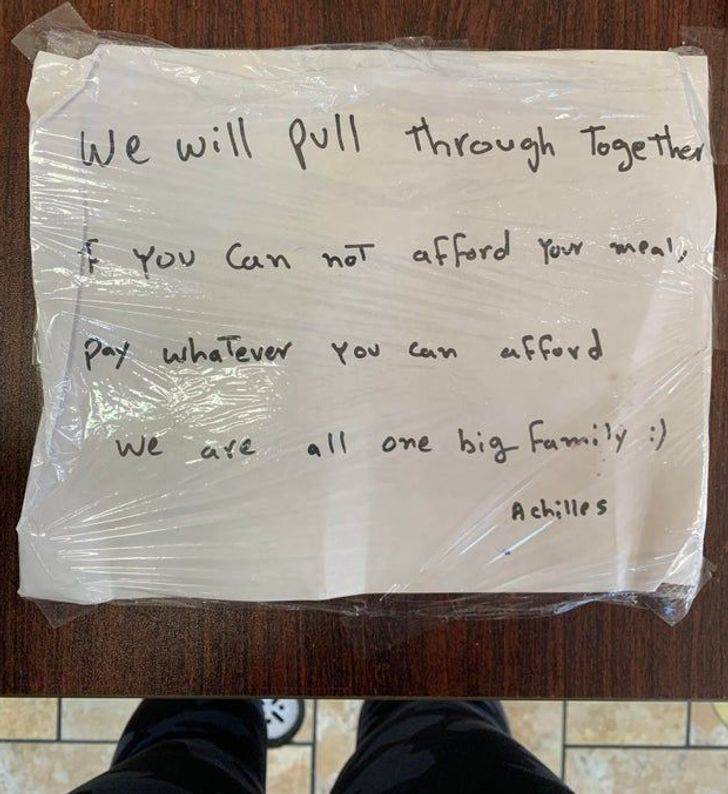 "The boss with a big heart" 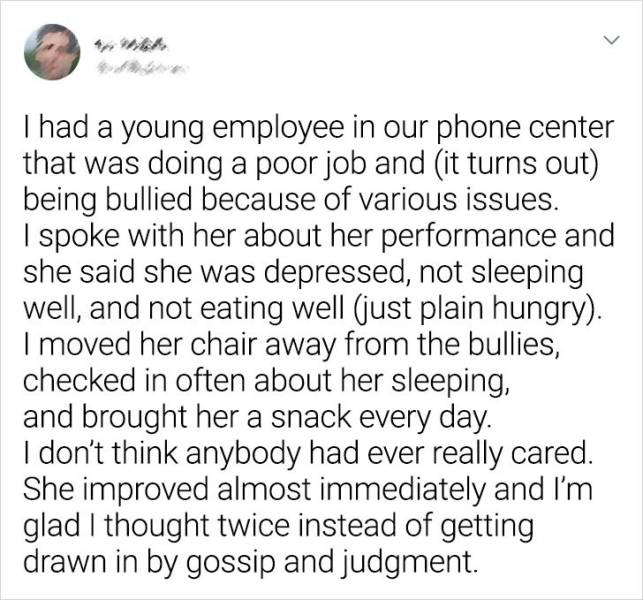 “Shout out to my neighbors being bros”
3 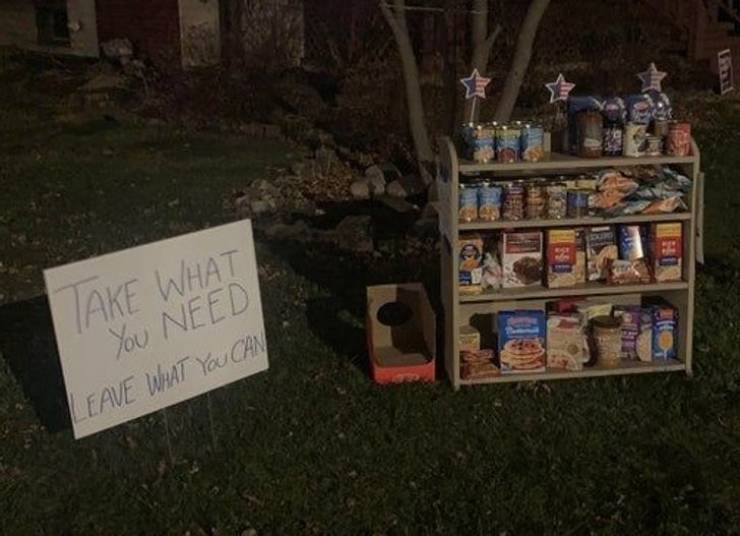 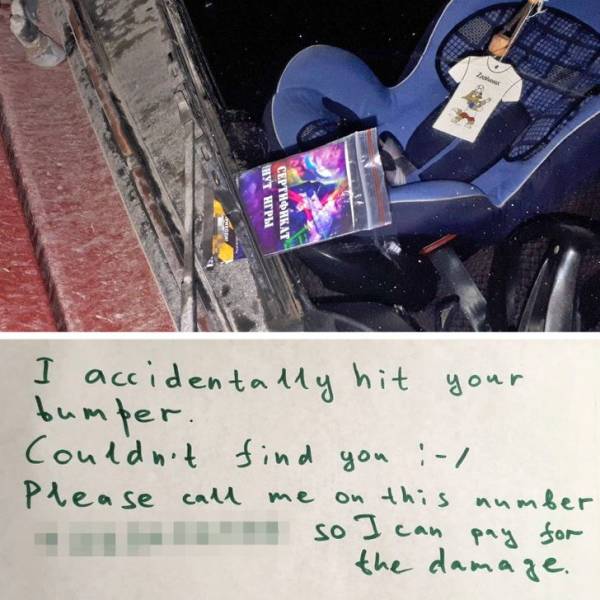 “It was in the evening and I was going home when I saw a piece of paper in a plastic bag lying under the windshield wipers. At first, I thought it was an advertisement booklet left by solicitors. When I picked it up I saw the message on the opposite side.”

"Supervisors like this motivate us to do our best." 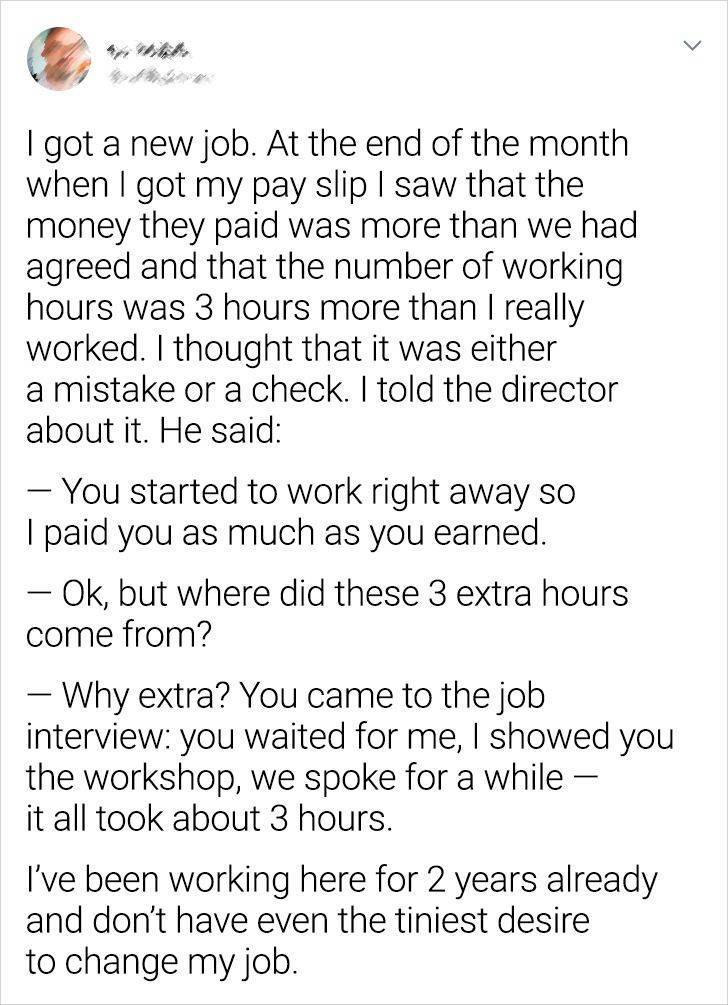 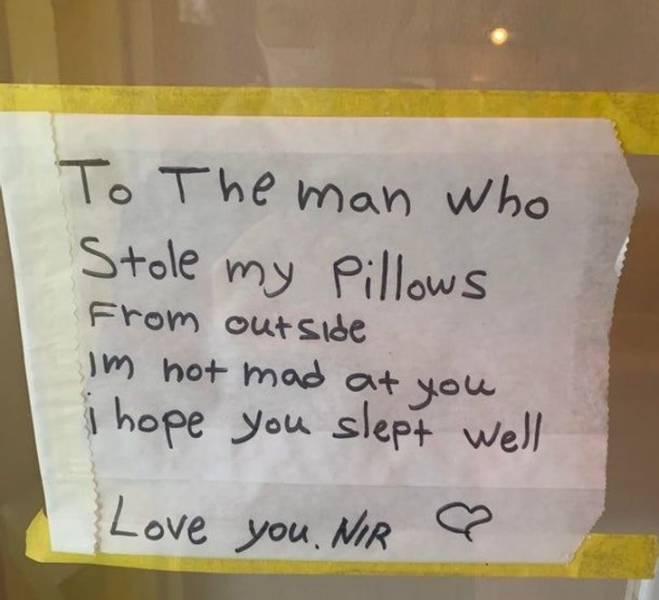 "I took a bottle of water and a bit of candy. It’s people like them that make the job enjoyable."
7 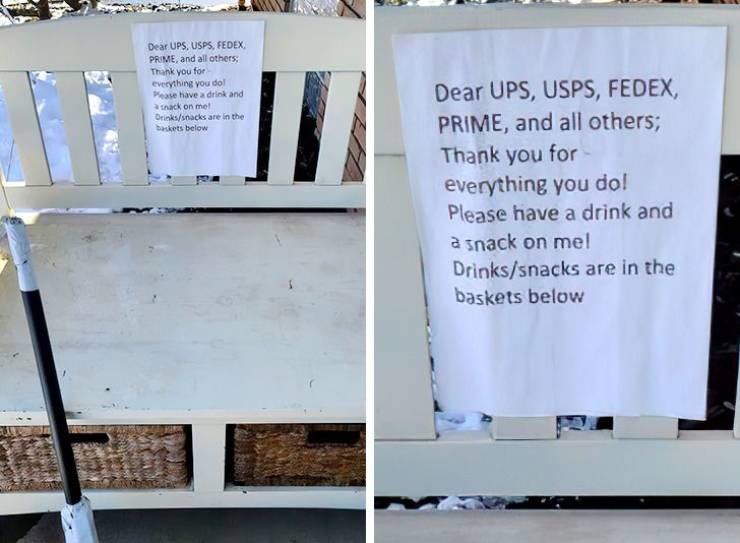 "There is always someone who will restore justice." 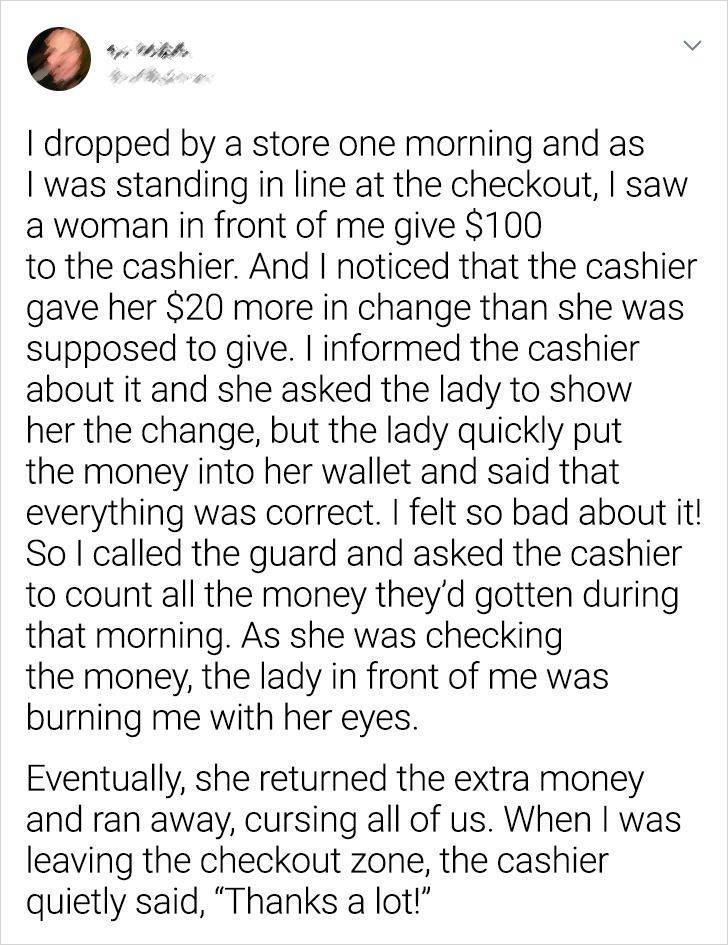 “I’m a janitor in an office — I found this on a closed floor and it made me smile.”
9 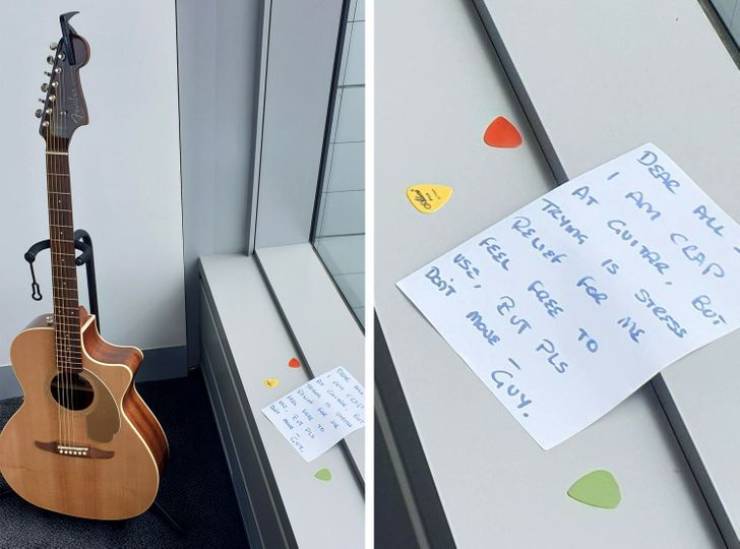 “My wife lost this ring in 1999. This morning some people on Facebook tracked her down and asked if this was her ring, it is hers. The man gave it back to her just now. She is so happy.”
10 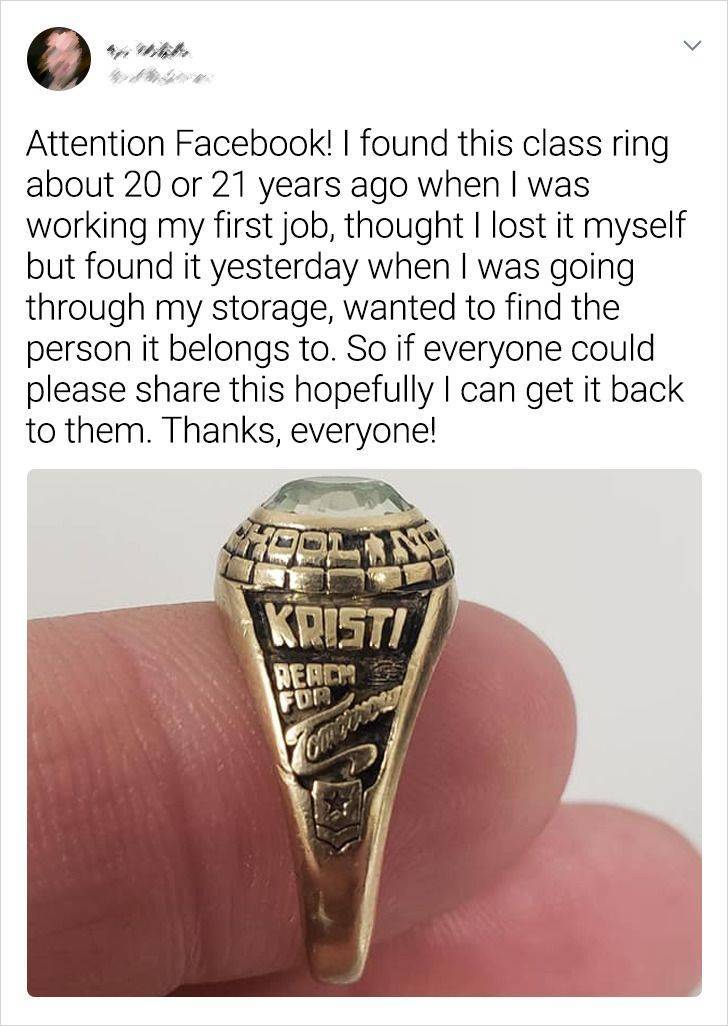 "Luckily, there are those who care about their reputation." 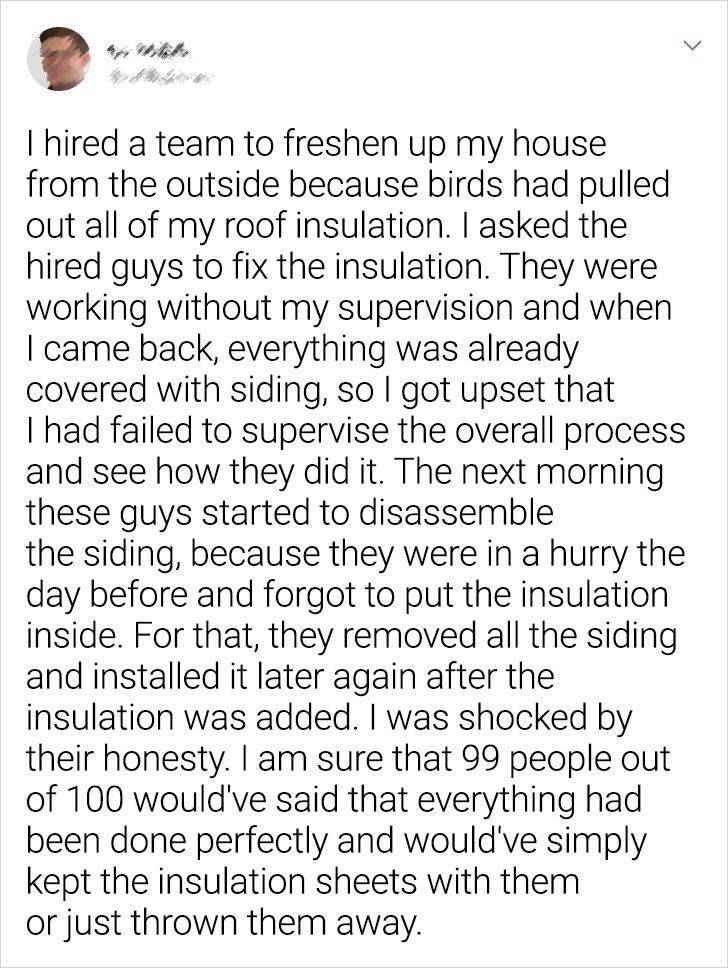 “A friend sent me these photos. The story ended with the guy giving him money not only for replacing glass, but also for his time.”
12 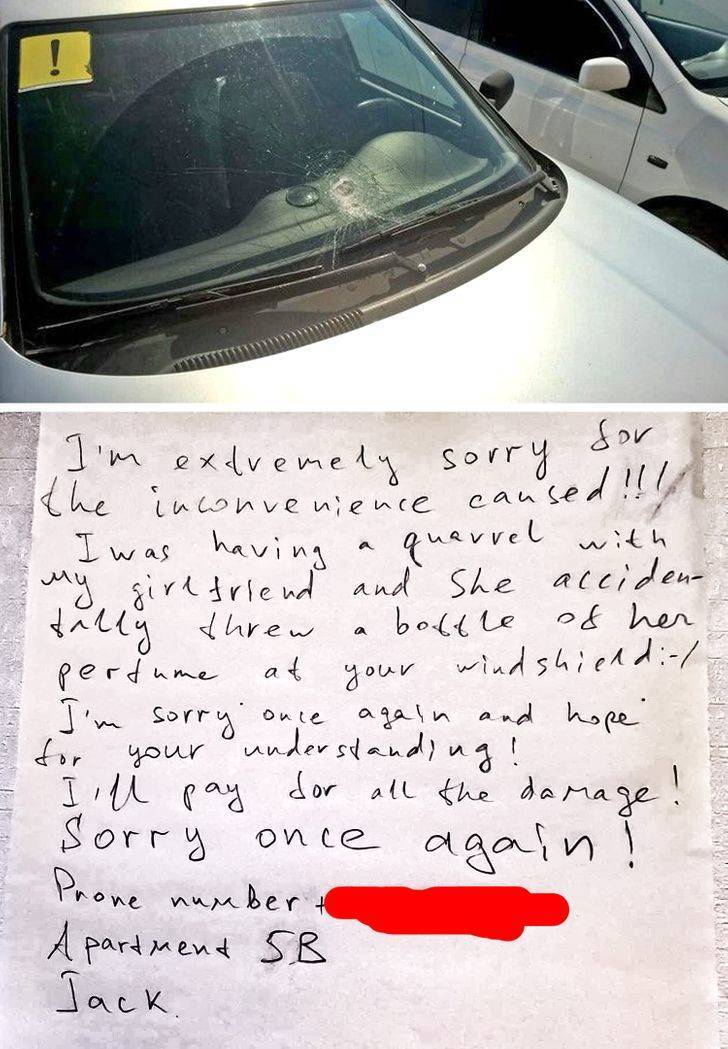 "Honesty is in the little details."
13 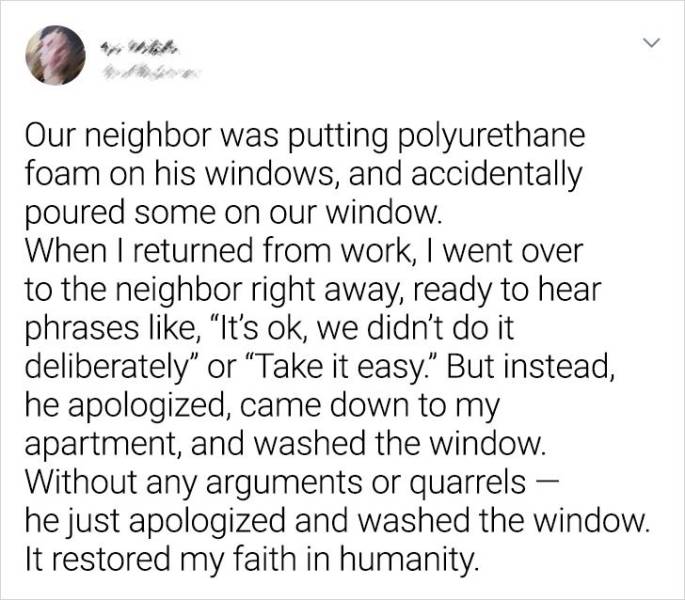 “We decided to conduct an experiment and opened a no-seller counter. We spent about $5 buying all the stuff. At the end of the day, there were a couple of goods left and our cashbox had $9 in it. We restored our faith that not everything is lost.”
14 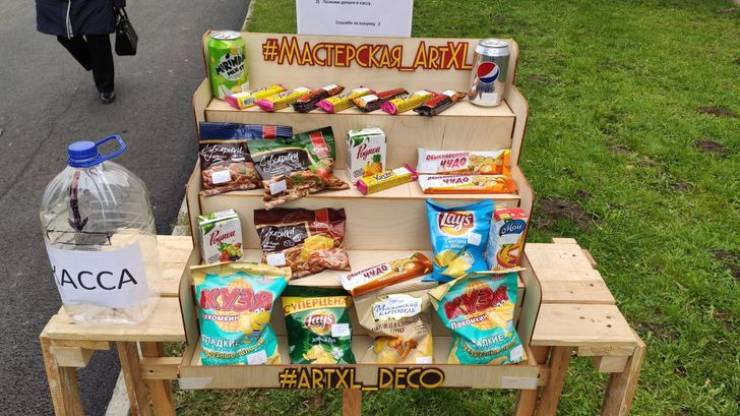 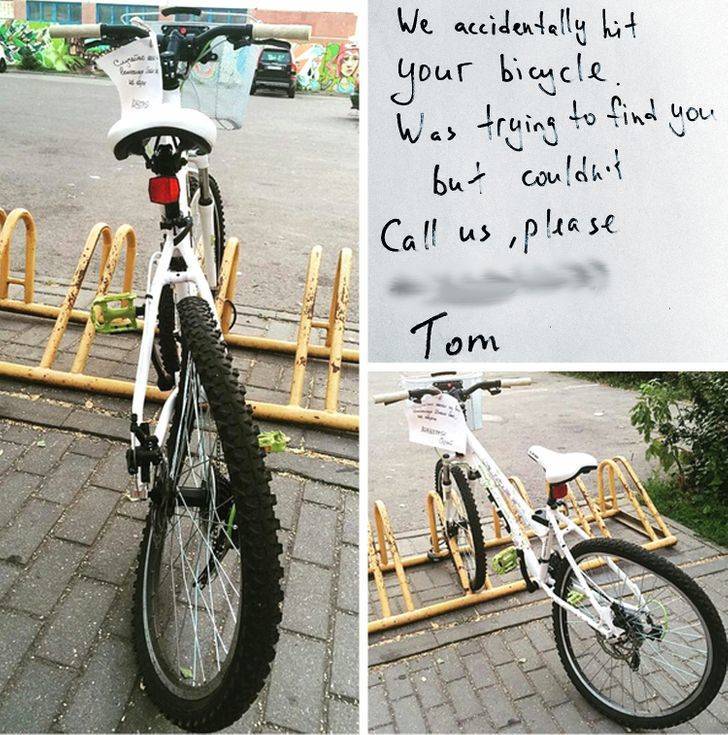 Advertisement
Bonus: "Not all taxi drivers only think about their profit."
16 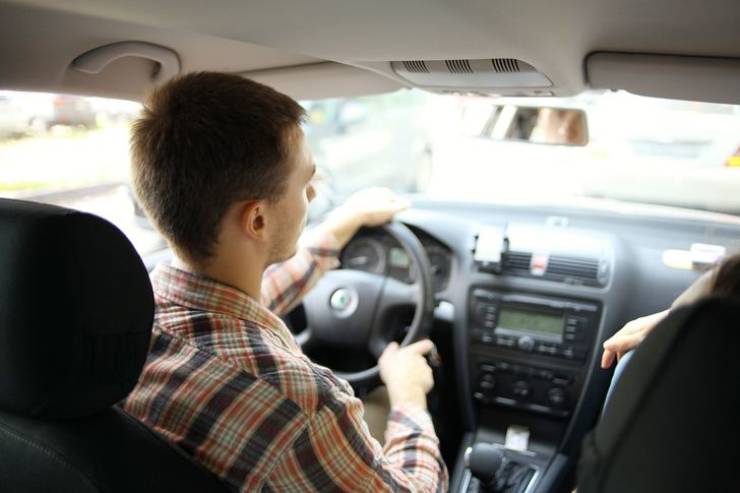 "I work in the countryside. Once I was late to work and called a taxi. When we arrived, I gave $10 to the driver, but the driver said he had no change because he had used all of his coins at the gas station. Transferring the money to a card was not possible either because I didn’t have a smartphone. While I was trying to think about how to resolve the situation, he said:

— Go, otherwise, you’ll be late for work — no need to pay. I don’t have the change, you don’t have any other money, and you need to go to work. I won’t get poorer — you can give this money to me sometime in the future.

— Let me write down your phone number — I’ll top up your phone after work. He gave me the number, we said goodbye, and I went to work in a good mood and with my faith in people restored. Once I got off, I transferred the $7 I owed him." 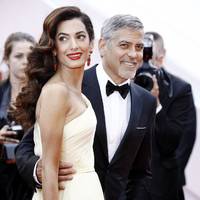 Pelegrine 1 weeks ago
#16. If you had faith in humanity, just give the driver the whole $10!!
Reply