“Such a privilege to have been present to welcome this gorgeous baby into the world, but for both mum and bub to come and interact virtually as soon as he could stand still has me lost for words” 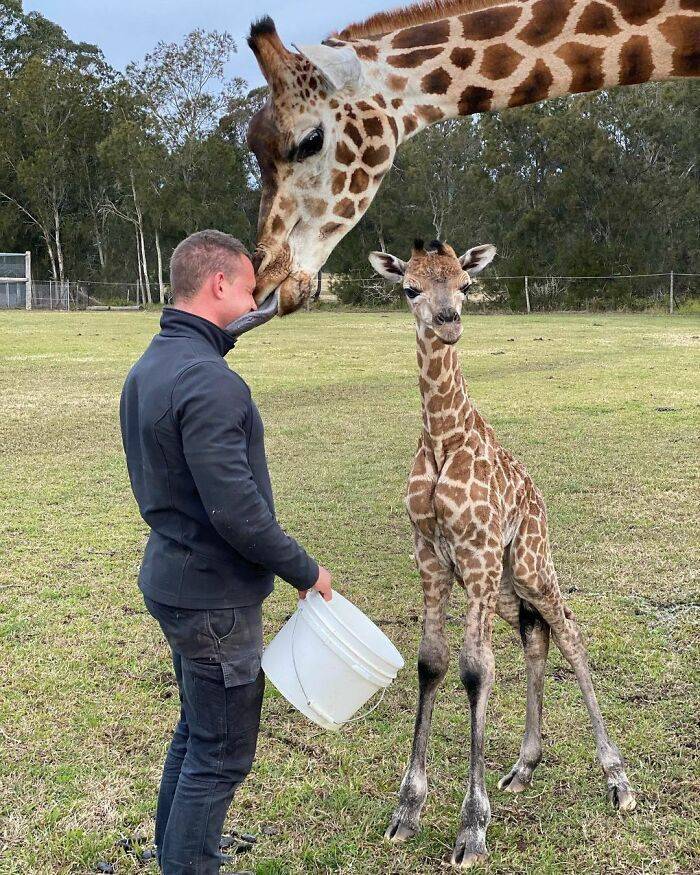 Chad has always loved animals but he has never imagined it was possible for him to do it as a career. He is really thankful for the chance he got straight out of high school 24 years ago and hasn’t looked back ever since.

“My career started as a casual zookeeper, then full-time for 5 years, moved into zoo education after that for 3 years, then curating species and collections from that and now I’ve been the director of one zoo for 6 years and the second for about 12 months,” Chad described his journey. 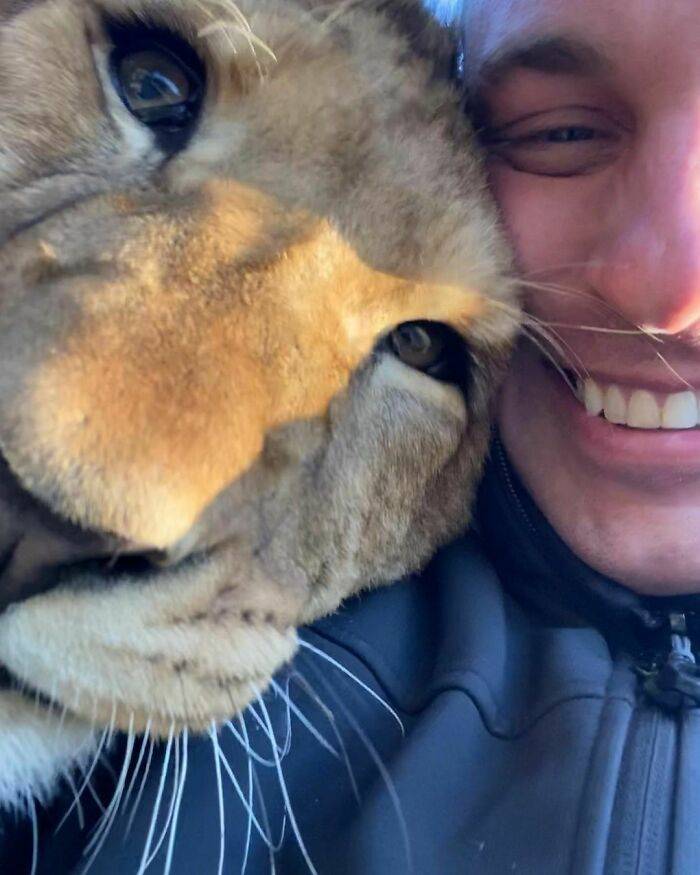 As you can probably tell, it’s a lot of work. “I manage 2 collections, one is the largest collection of Australian animals in the world at a park called Featherdale in Sydney, and the second is a collection of endangered species from all over the world about 4 hours south of Sydney called Mogo,” Chad said.

However, the man is so passionate about what he does, Chad doesn’t consider his responsibilities a job. To him, they’re pure joy. Plus, he never really knows what a new day has in store for him. “There is no typical day when you work with animals, my whole day, week, month, year, life is making sure they have everything they need.” 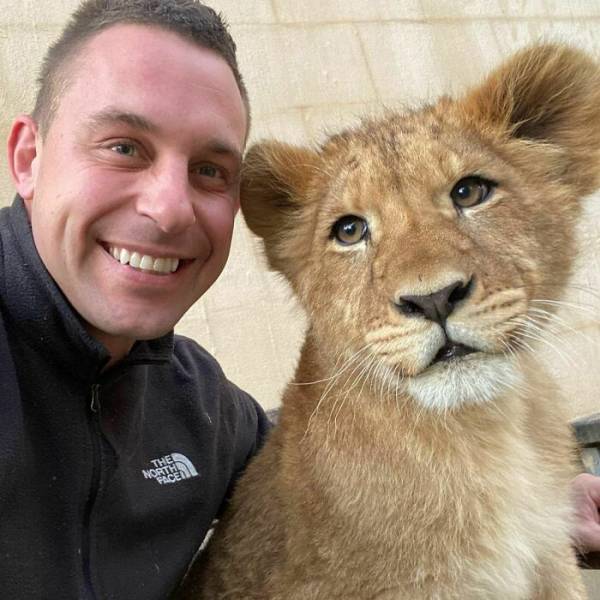 Mogo Wildlife Park faced serious danger a year ago when bushfires took over Australia. Then, Chad described the conditions as “apocalyptic” but felt he and staff have successfully defended the zoo because they enacted their fire defense plan. He even took several smaller animals, including red pandas and small monkeys, to his own home. Chad and his team saved every single animal.

Praising his team’s efforts, Chad said, “The smaller animals we caught and took inside. The larger, dangerous animals – big cats, gorillas – we put them into their night houses so we could protect them there.”

This is just one of the many examples, showing the lengths this man will go to for animals and their well-being.

“I believe zoos and wildlife parks are the most amazing places where animals and people have real opportunities to interact and make connections and I’m so thankful to be part of that,” Chad concluded.

“Damn, I miss these kisses” 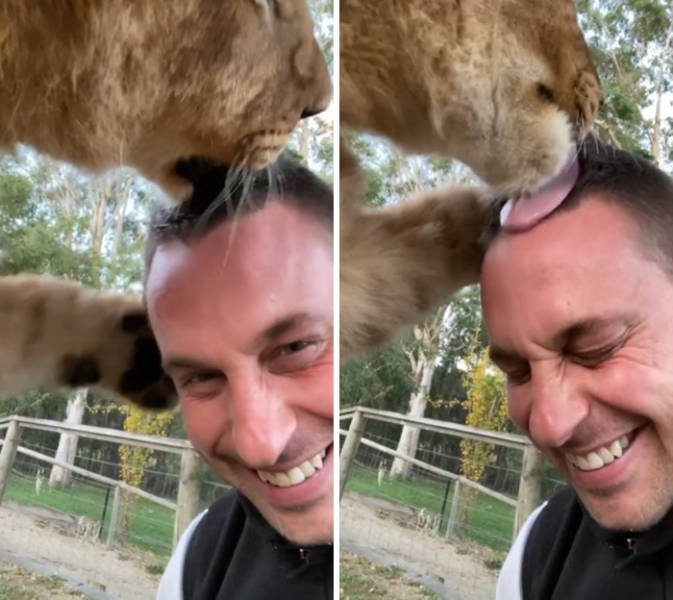 “Ghost bats are such a wonderful animal and so unknown even to animal lovers. Another passion project of mine has been ultrasounding the females to track pregnancy which aside from being so interesting really helps us better plan for the births” 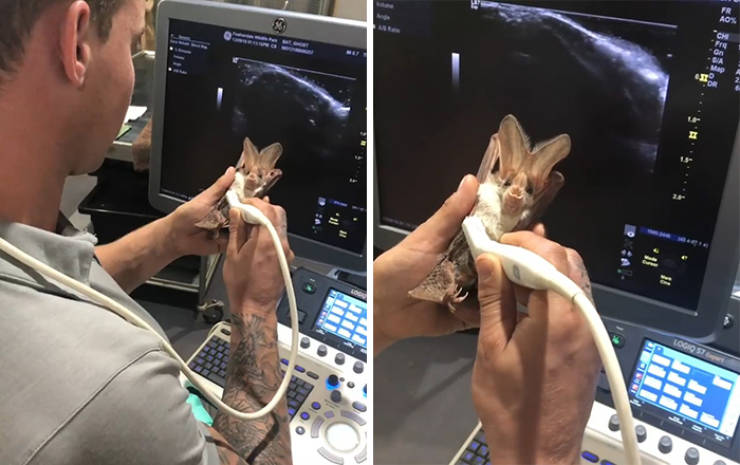 “Hopefully the cubs are coming back to see us very soon” 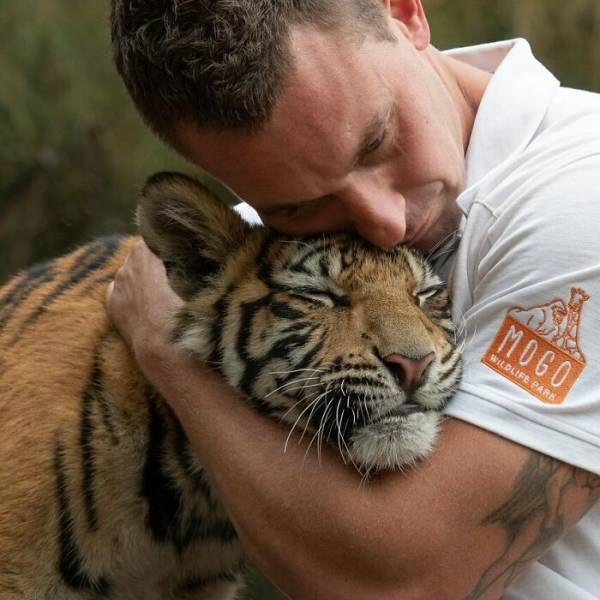 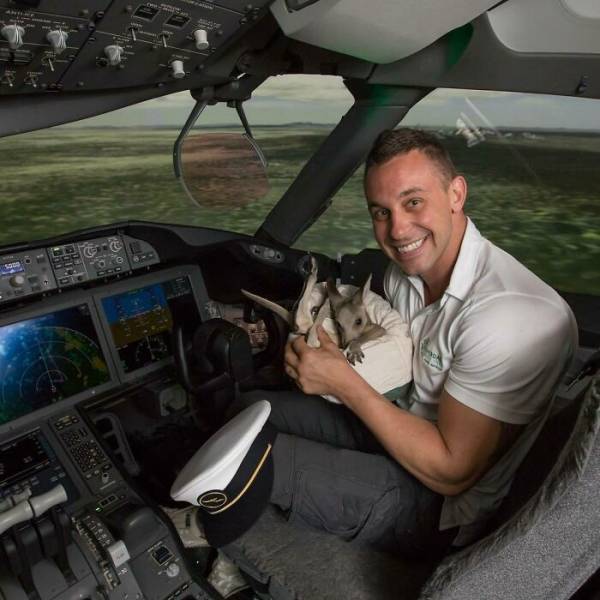 “Thanks Chester, I needed that cuddle more than you can imagine” 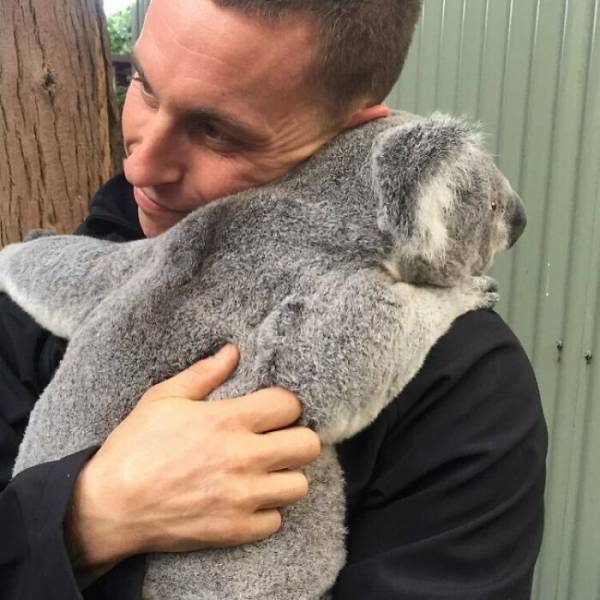 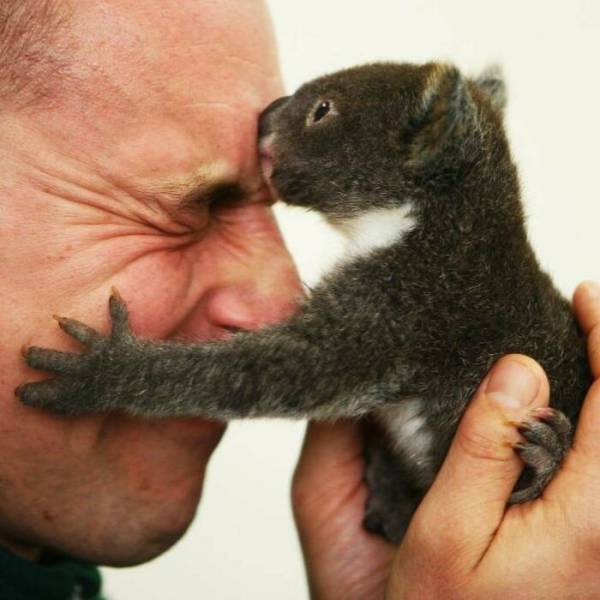 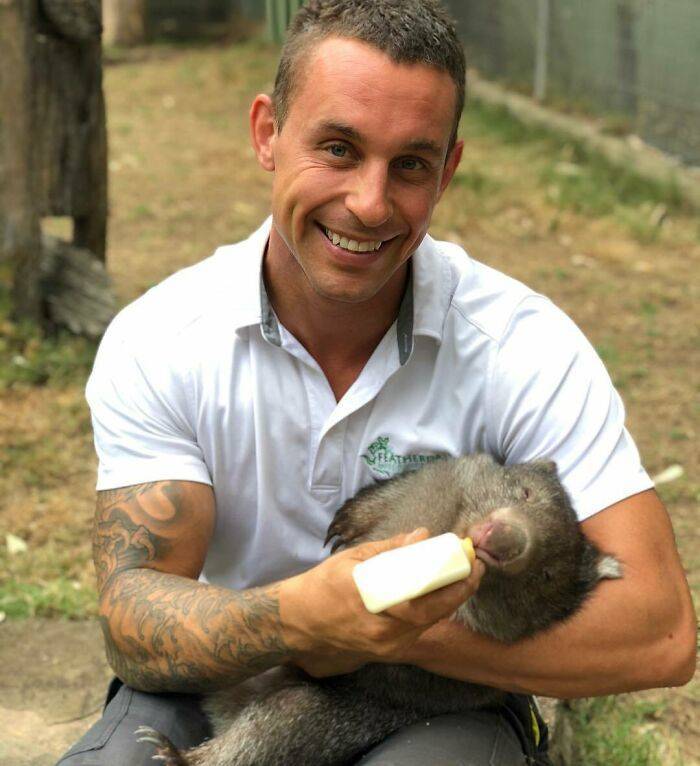 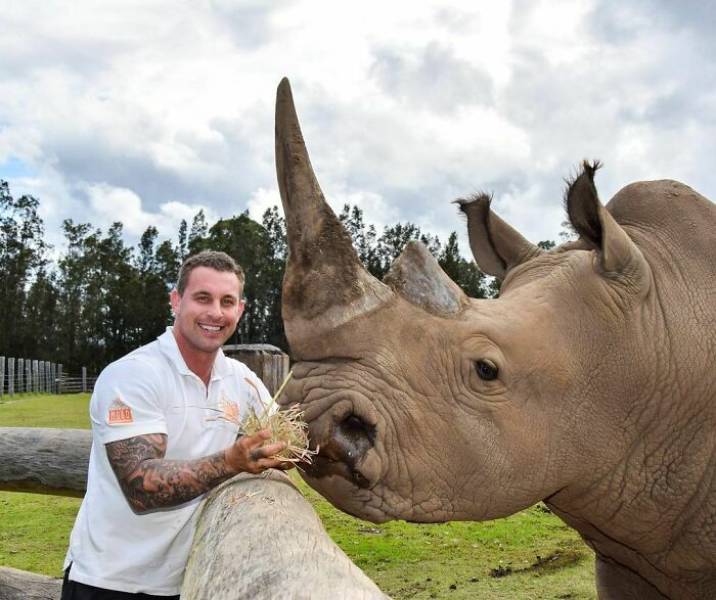 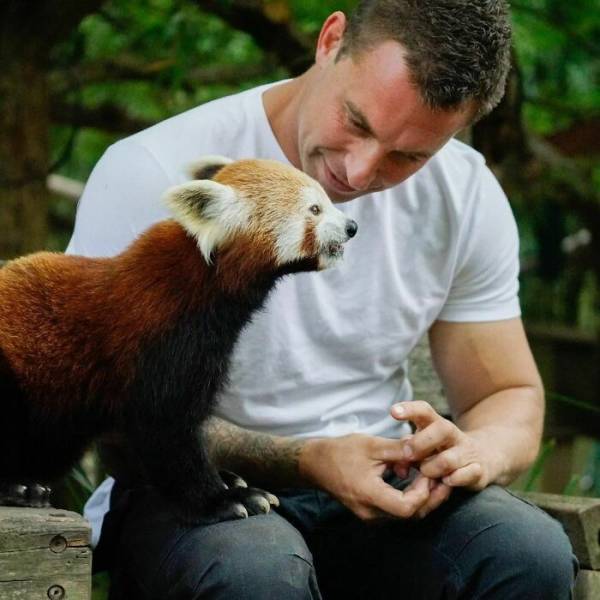 “Every day is full of moments like these as a zookeeper, it has never been my job but my absolute passion and privilege” 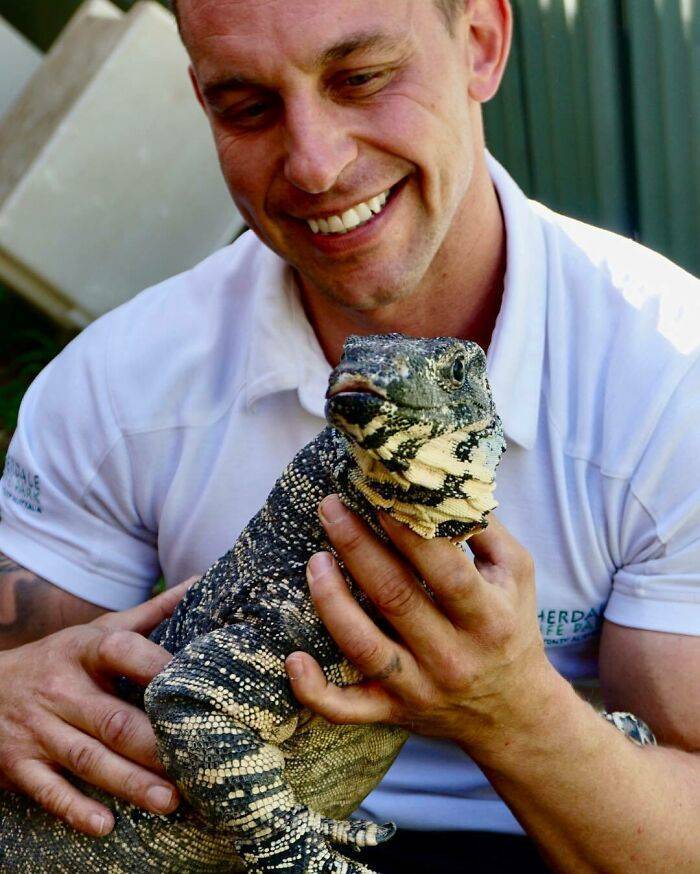 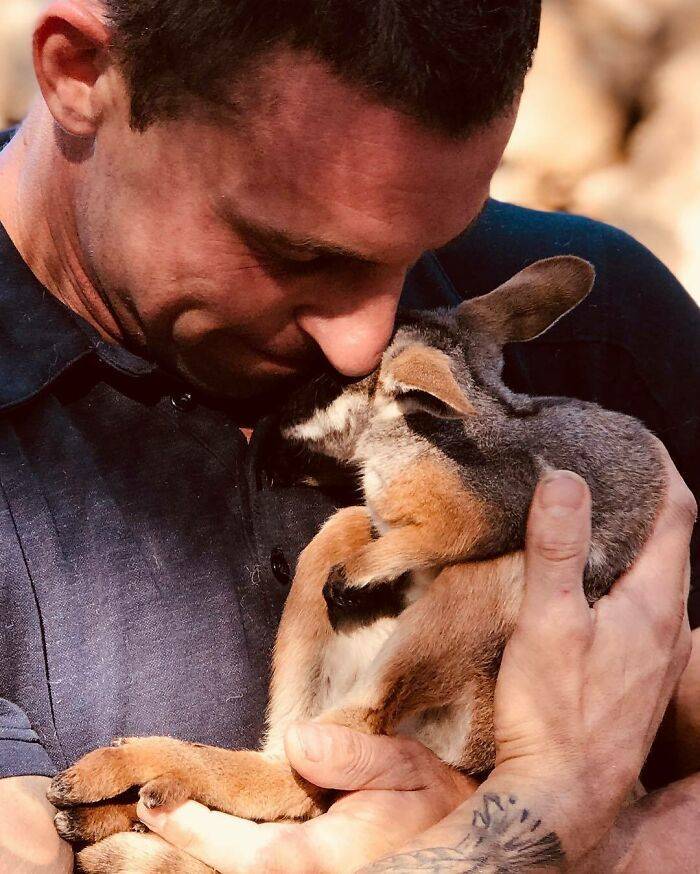 “Our dingo babies. I love this time of year” 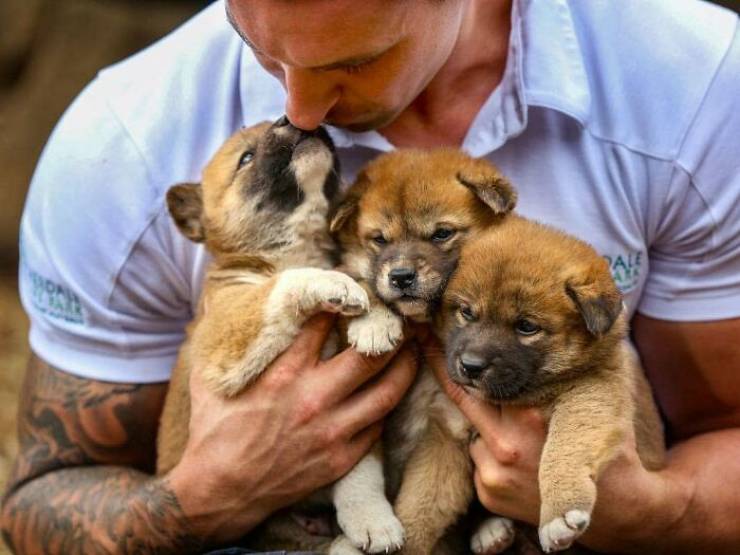 “I hope this little guy never gets any bigger” 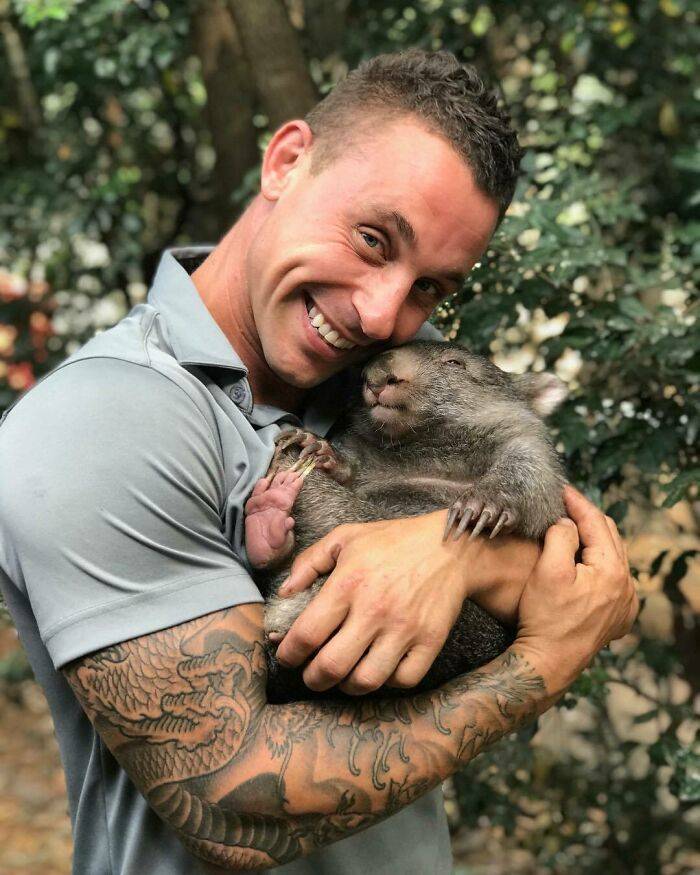 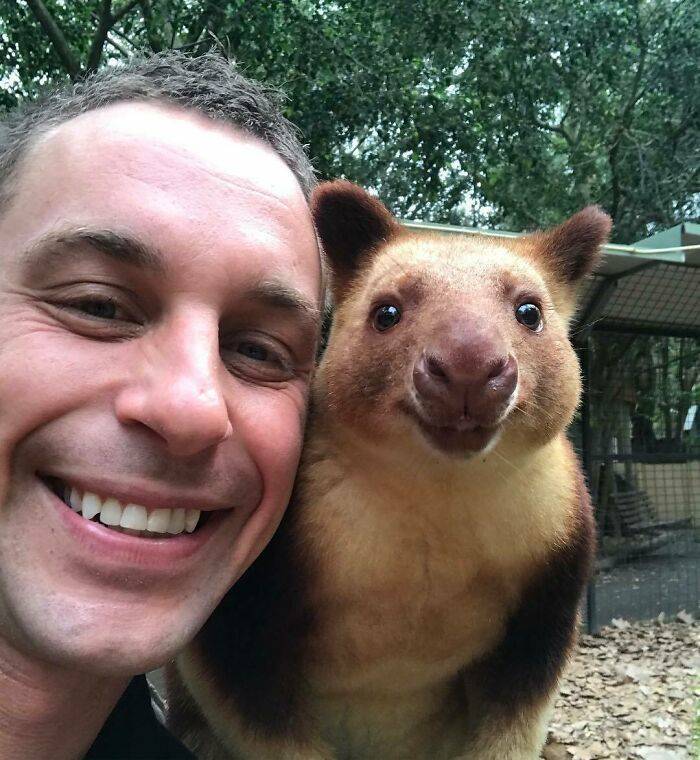 “He just gets bigger by the day” 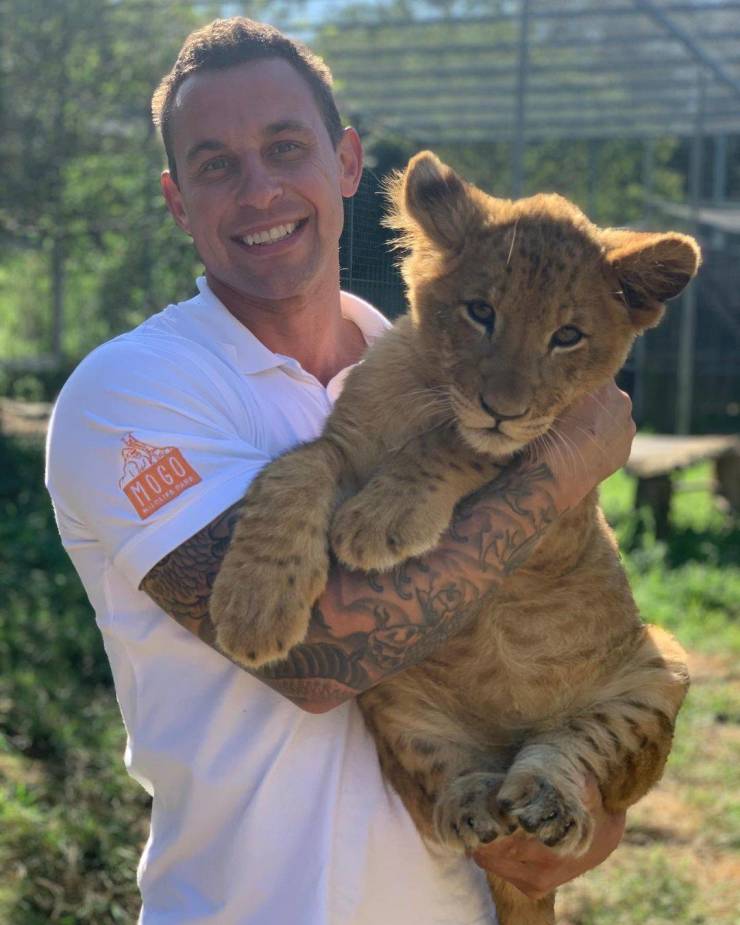 “Just the most beautiful iconic animal” 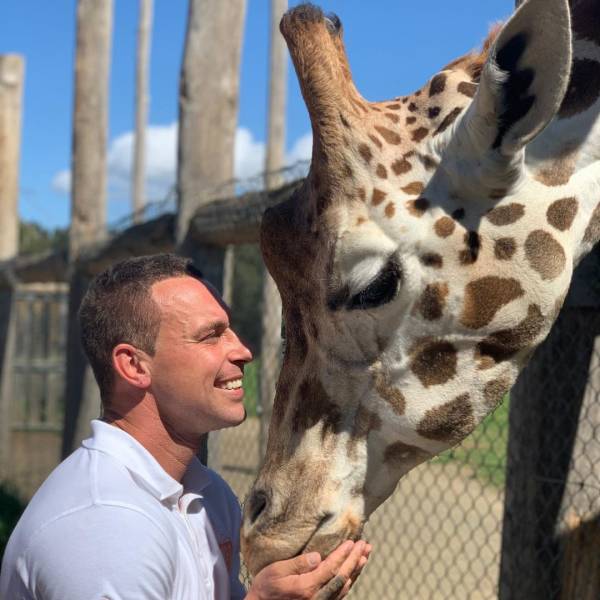 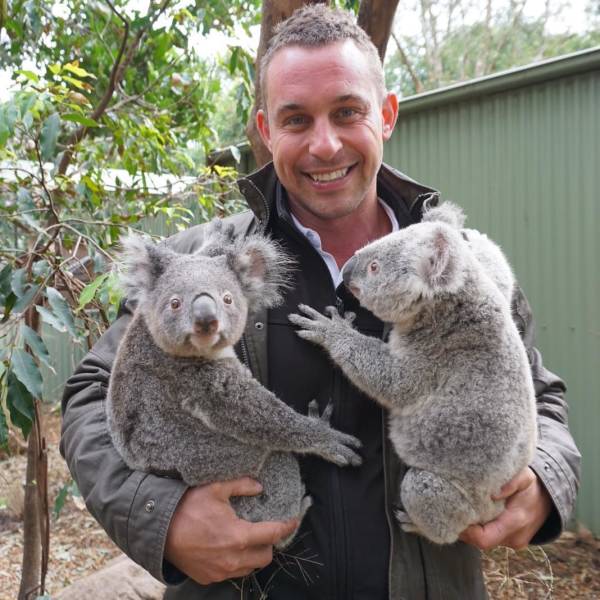 “She basically winks on cue” 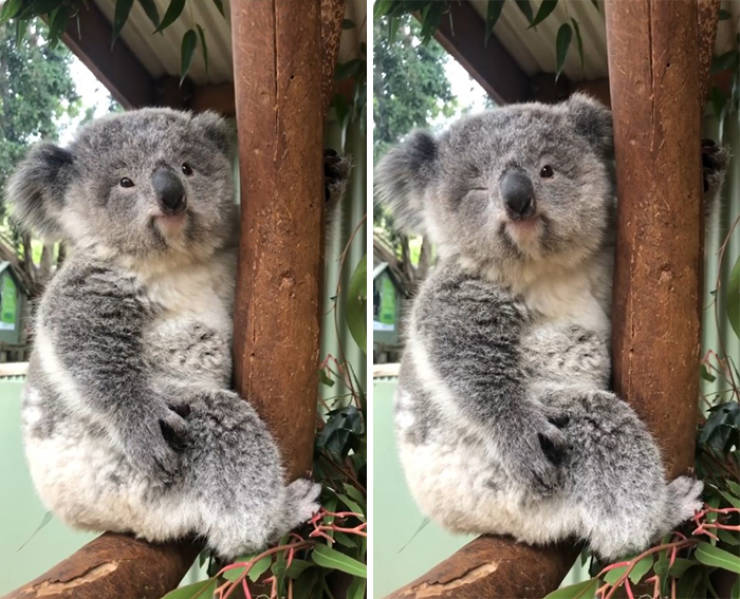 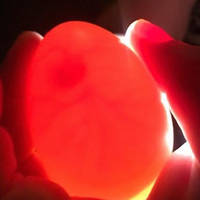 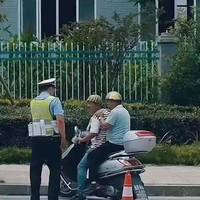 Omi 8 month s ago
I just f cried my self of:/
wtf Before I had kids I was normal man, and now?
F koala hugging a stranger <cry>
Reply