"There’s a special plaque in the subway that mentions the artist, the assistant, and the tile layer."
1 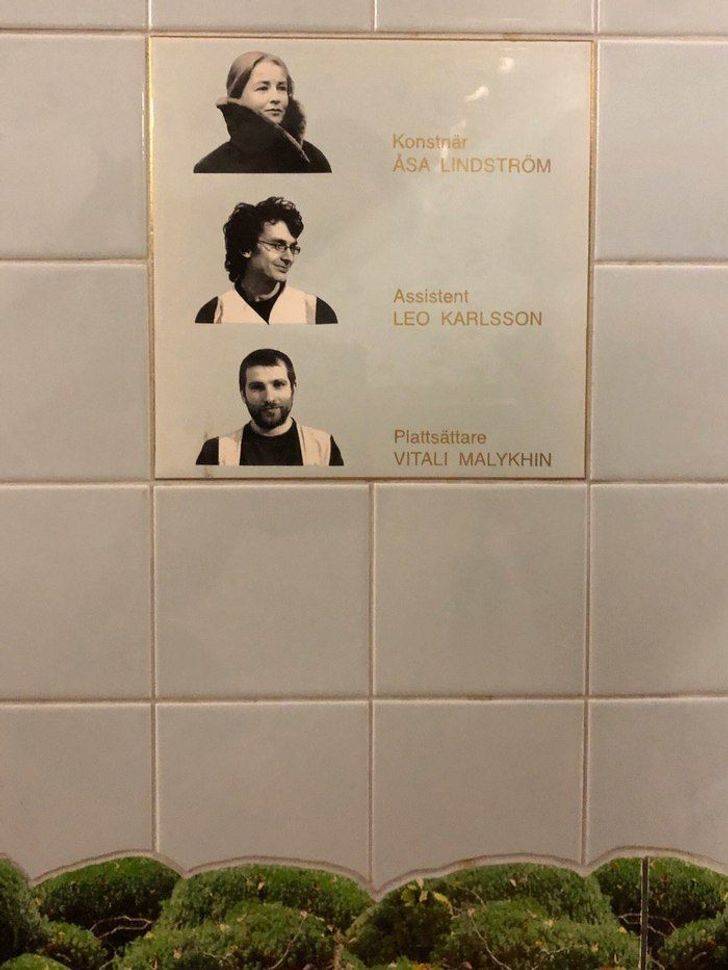 "This road sign warns drivers that they may encounter pedestrians who are deeply absorbed in their smartphones in Stockholm, Sweden." 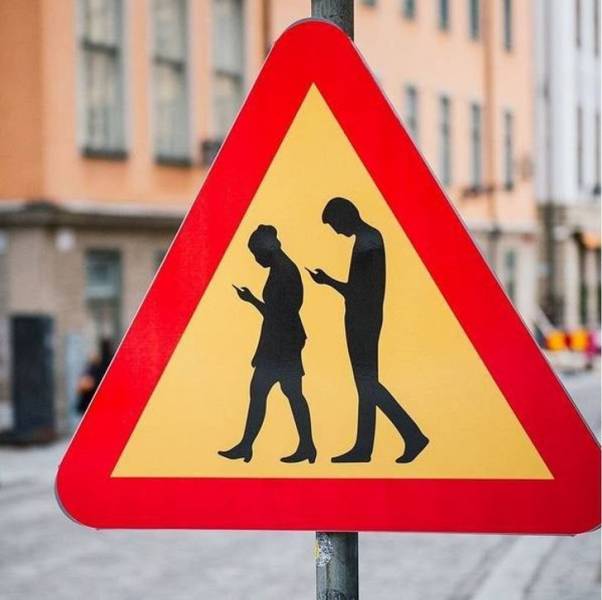 "This Swedish furniture store has a small bathroom door for kids." 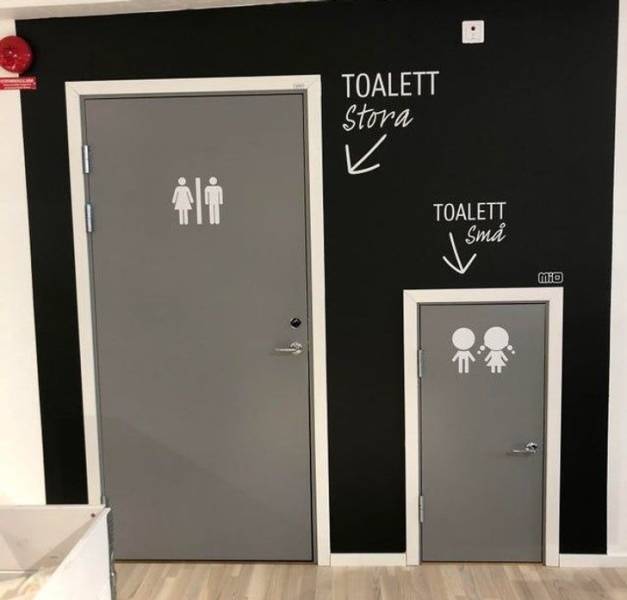 "This national park in Sweden refused to cut the trees that were in the way of the bridge, so pedestrians can walk around them." 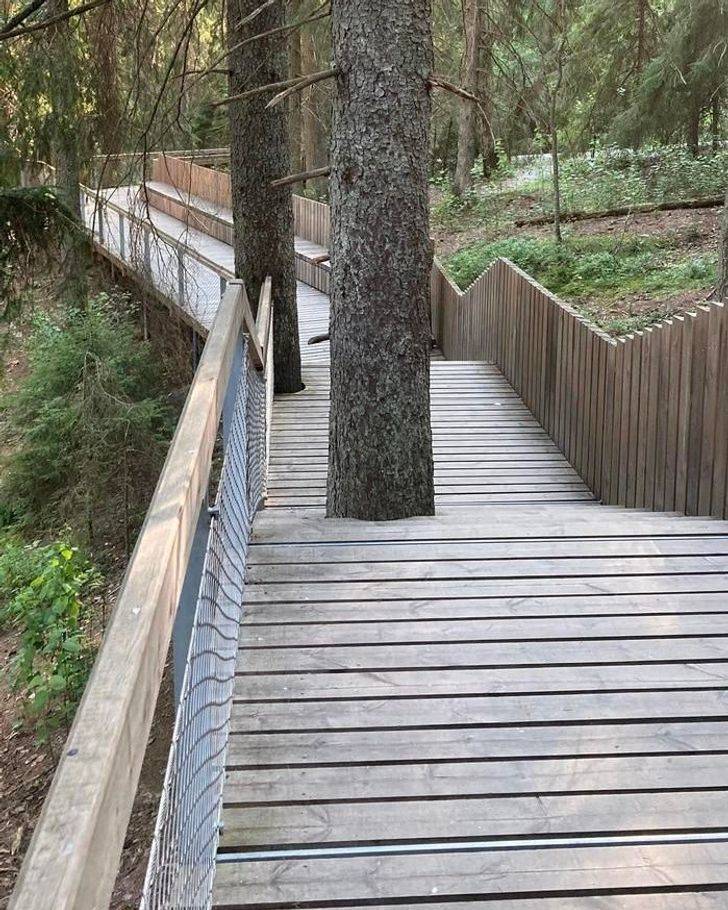 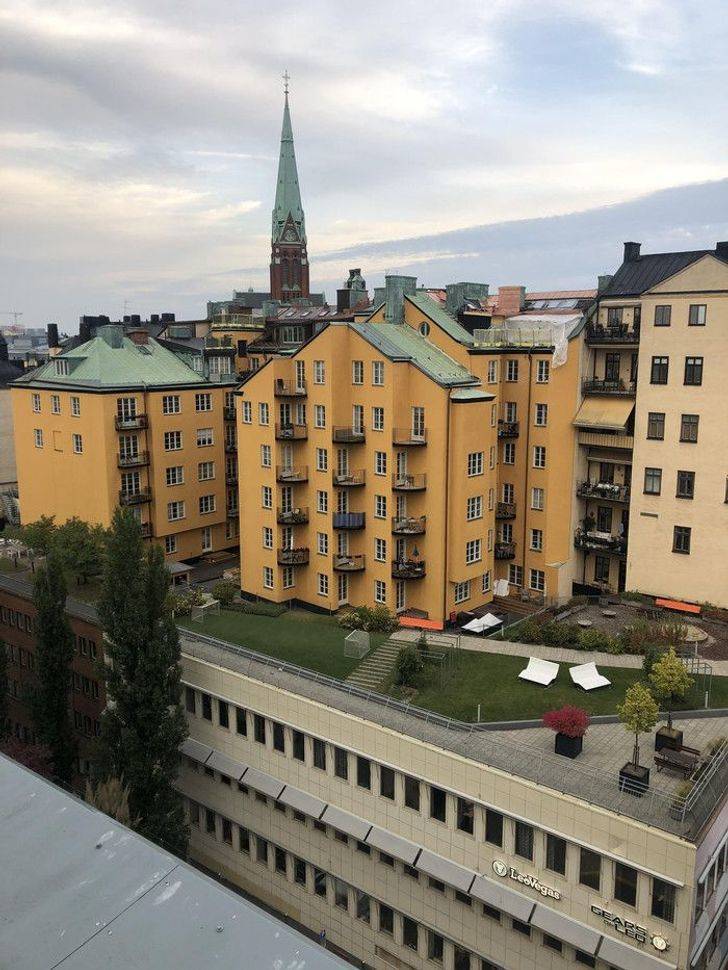 "This record shop for mice is in Lund (Sweden)."
6 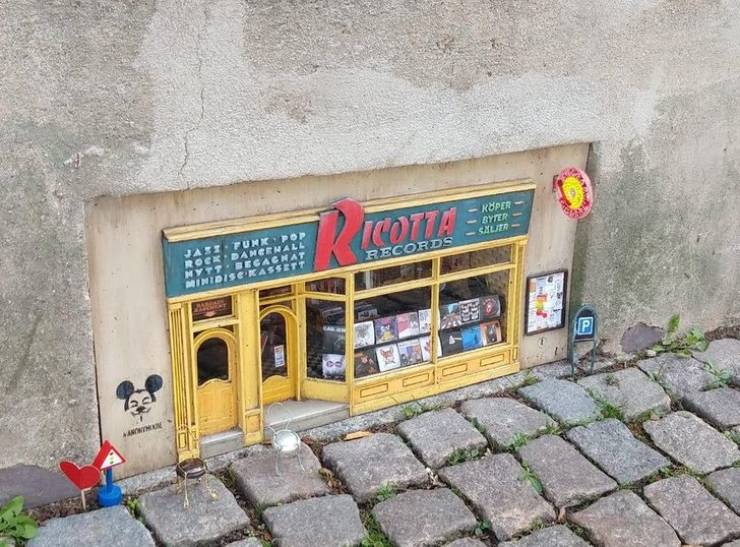 "LED bathroom handles at a train station in Sweden change colors based on occupancy." 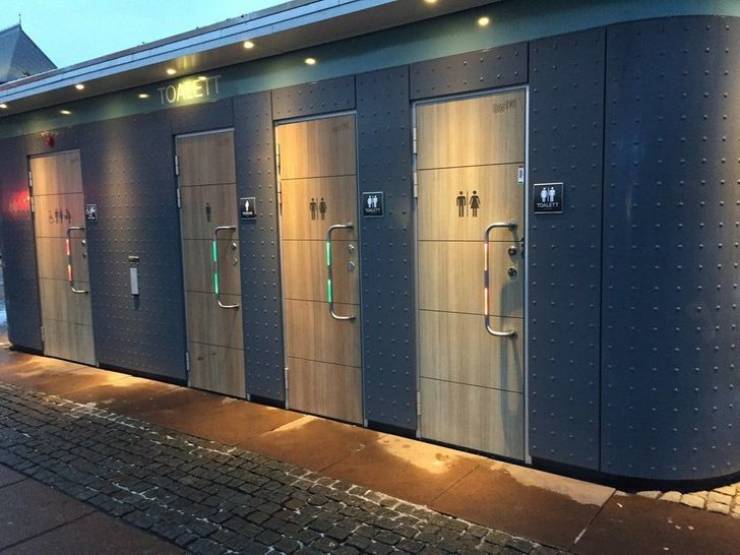 "In a Swedish museum (that is in the middle of nowhere) they have benches that charge your phone wirelessly and give free Wi-Fi." 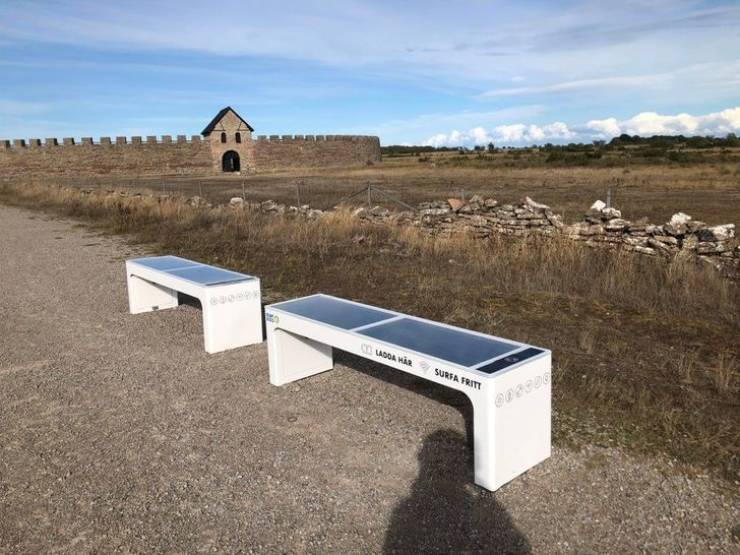 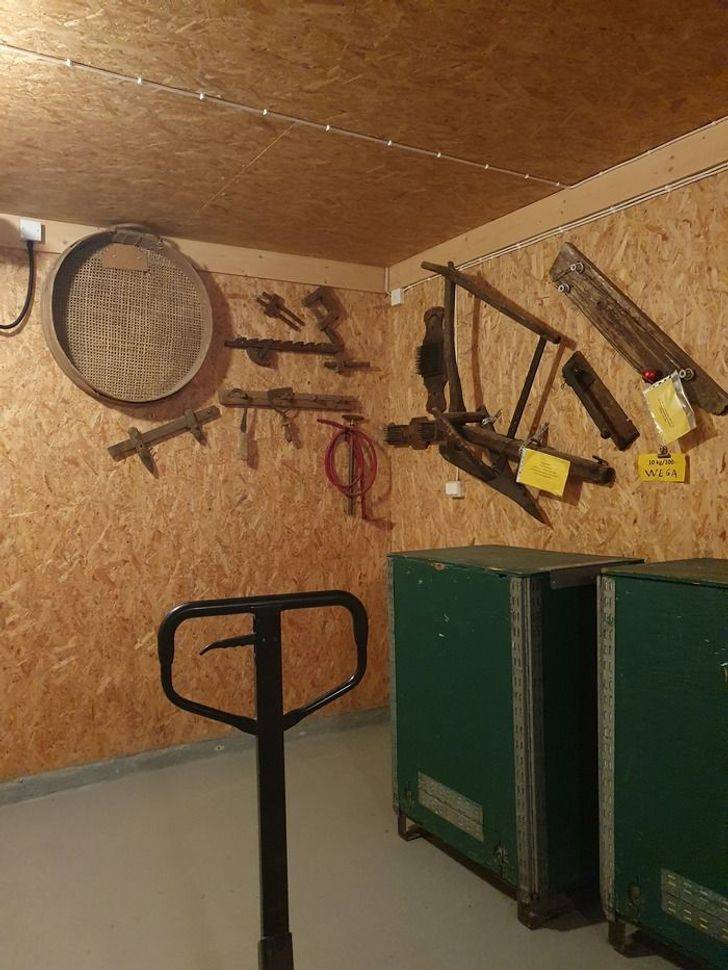 “There are self-service shops just 60 miles out from Stockholm. But they’re always located in farms in the middle of nowhere. You can get corn, potatoes, honey, berries, sunflowers, and more there. You pick them and pay for them. They only dig up potatoes for you that you can find right next to the shop.”

"The toilet paper selection at a Swedish restaurant" 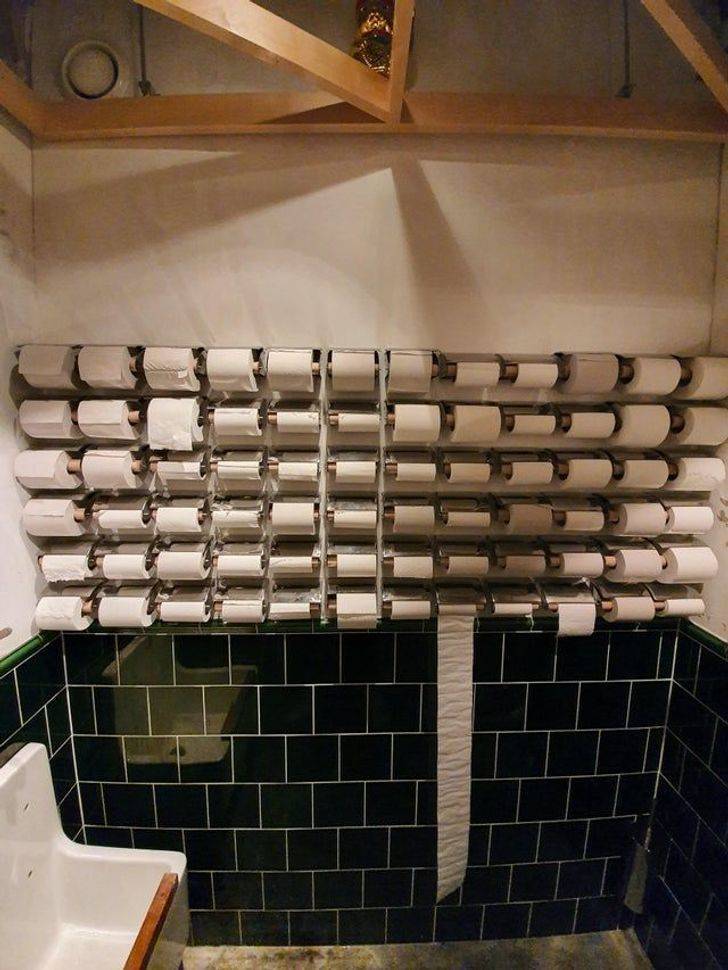 Advertisement
"In Sweden, trees can send texts when they need water using an implanted moisture sensor."
11 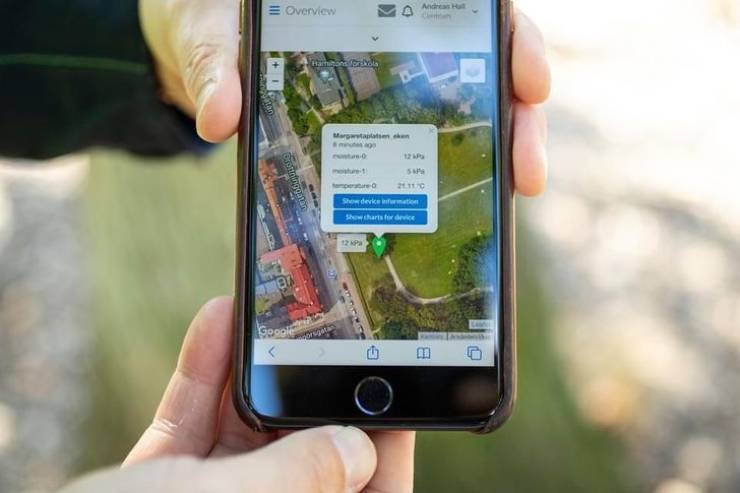 "This Swedish shopping cart has magnetic wheels so it doesn’t roll down the escalator."
12 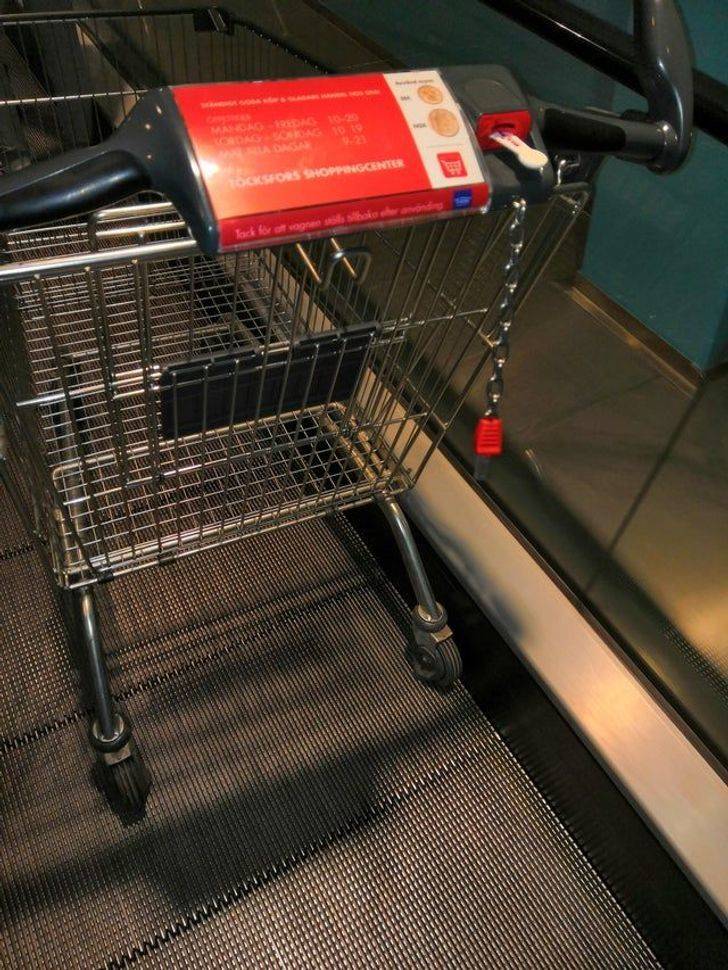 "The recycle bins in front of the 500-year-old Swedish castle are painted to blend in with the background." 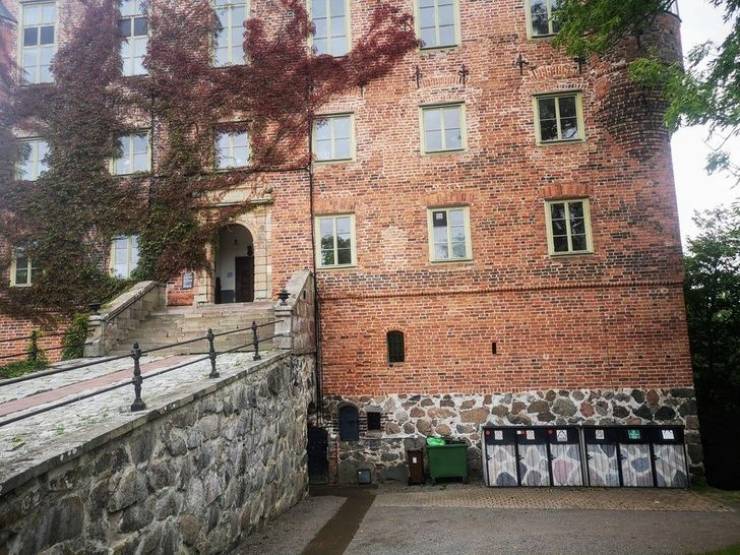 "The street sign for the Swedish road, “Pyramid Street” is written in a pyramid style." 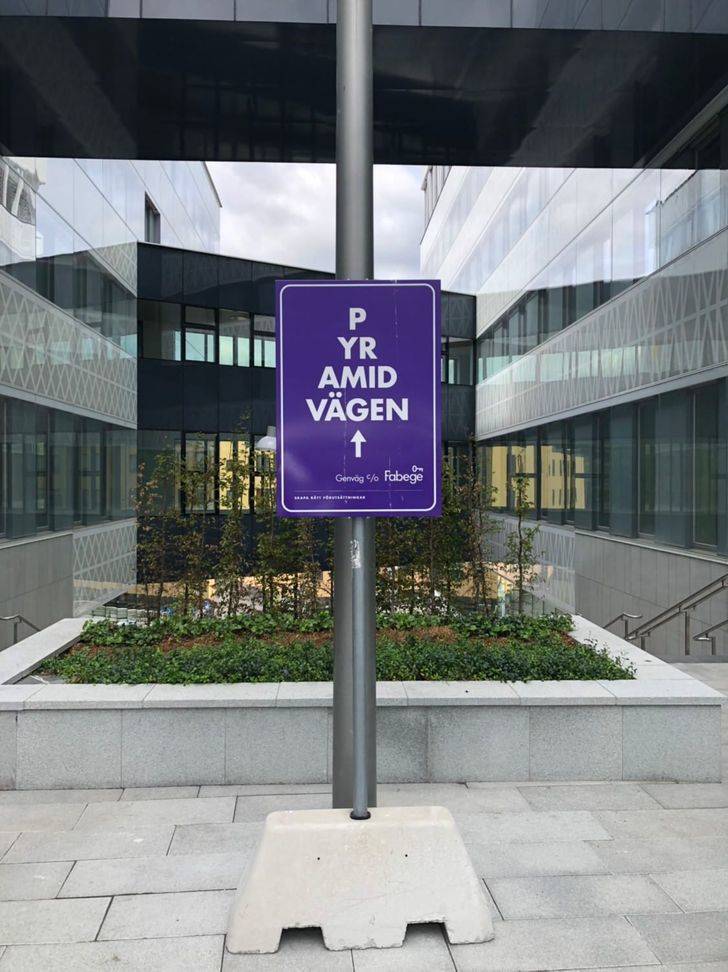 "Under a bridge in Stockholm" 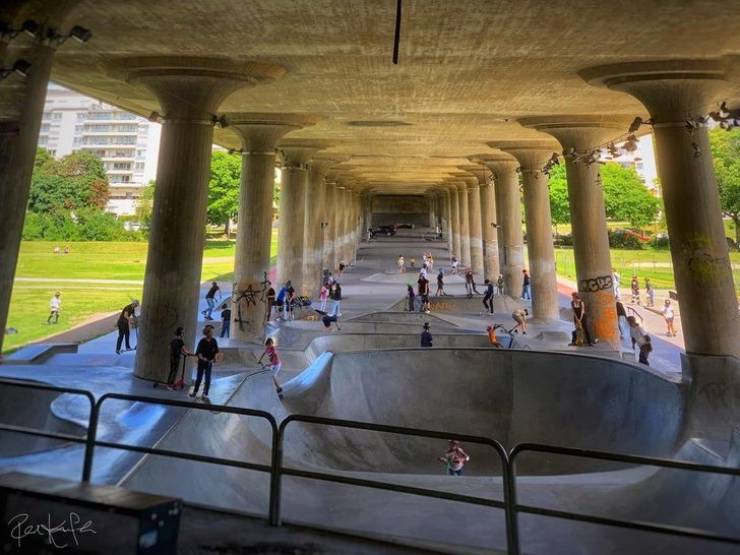 "Brunkeberg tunnel (Stockholm, Sweden) is a 758-foot long shortcut for cyclists and pedestrians through a ridge in the city’s center." 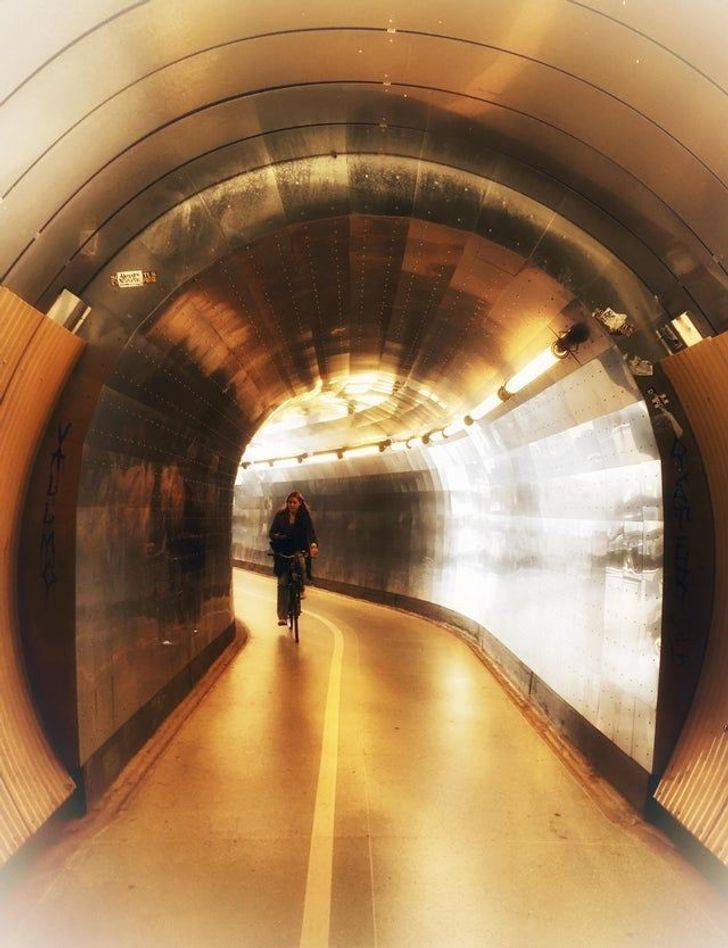 "Another scale of infrastructure — these salmon stairs in Sweden" 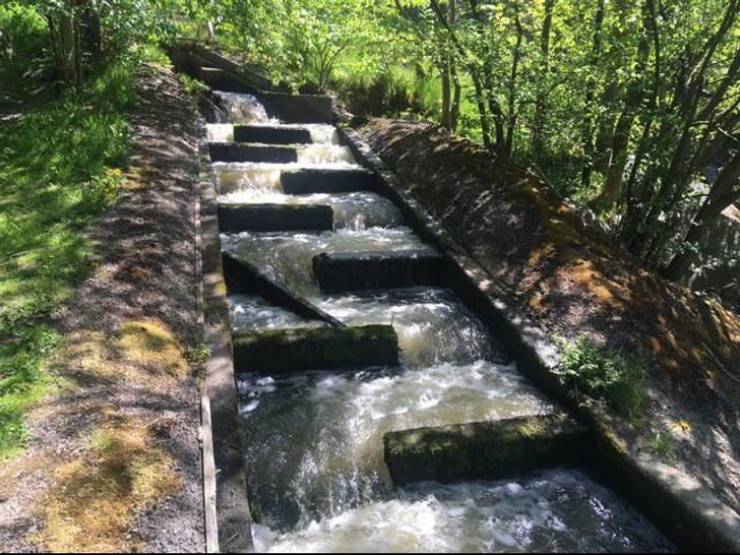 "The core of Swedish culture in one photo" 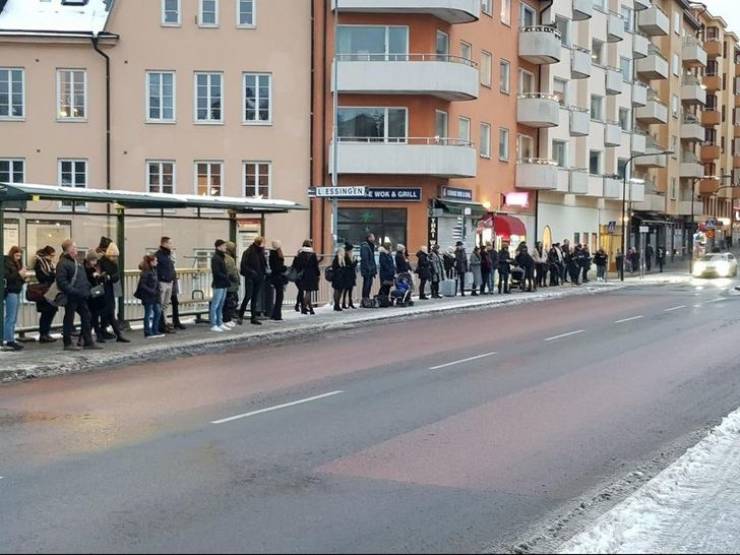 “If any picture could tell the story of Swedish culture, it would be one depicting us waiting for the bus.”

"A public bathroom in Stockholm" 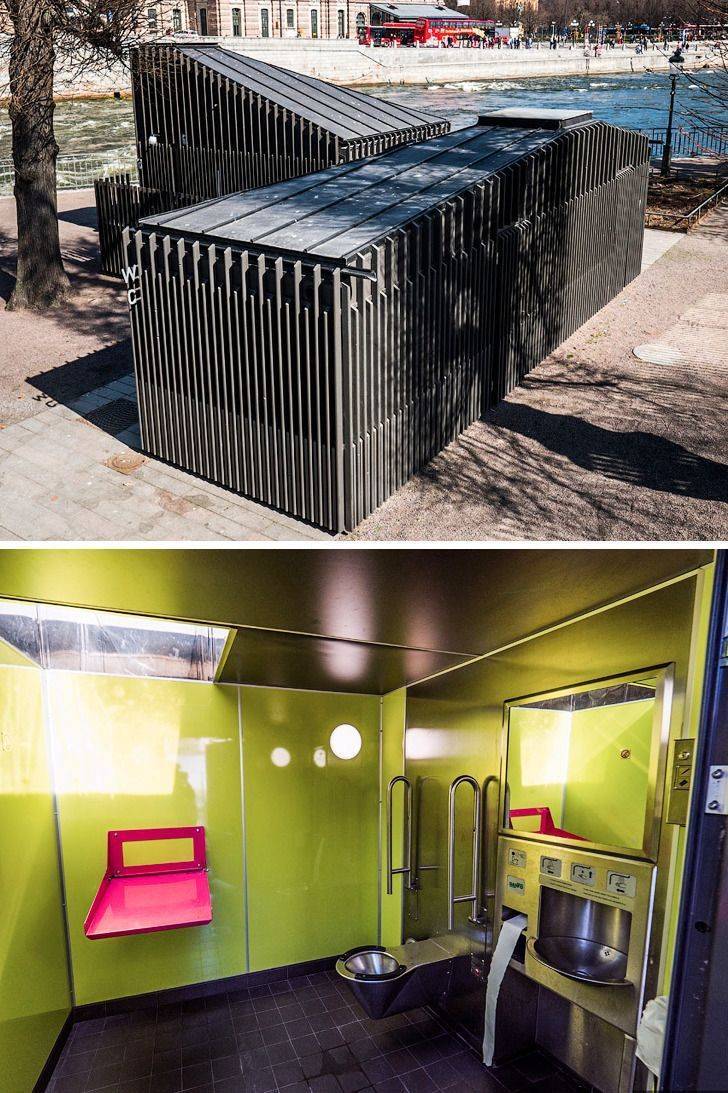 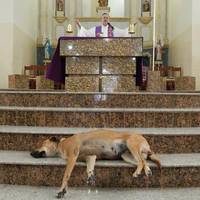 Ev 3 month s ago
You need photos from Malmo 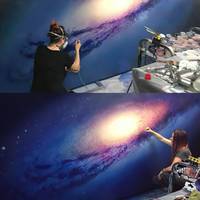 Depends on where you go...not sure if they want to see pavement covered in sh#te..

..but atleast they dont get the smell with the pictures.
Reply
-1 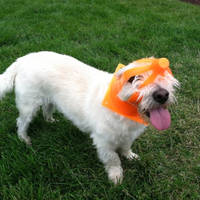 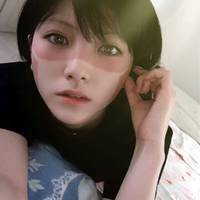 And Canada where they use underground parking.
Reply
1 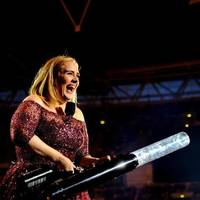 seen them in many German supermarkets. And the cart is fixed by the grooves in its wheels aganist the floor, not with magnets...
Reply
6 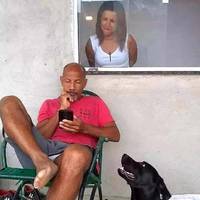 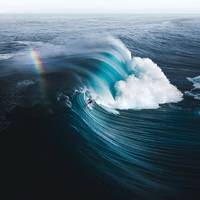 Evelina 3 month s ago
People should not have to yield to phone zombies. You have a personal responsibility to be self aware. I will run your @$$ over.
Reply
0 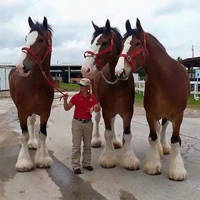 June 3 month s ago
#12 They are not magnettic. The wheels are made of plastic and have grooves that matvch the grooves on the escalator, hence making them attached to the escalator.
Reply