“An atmospheric photo from a flea market. They were ready to sell it for $3 but just taking a picture was enough for me.”
1 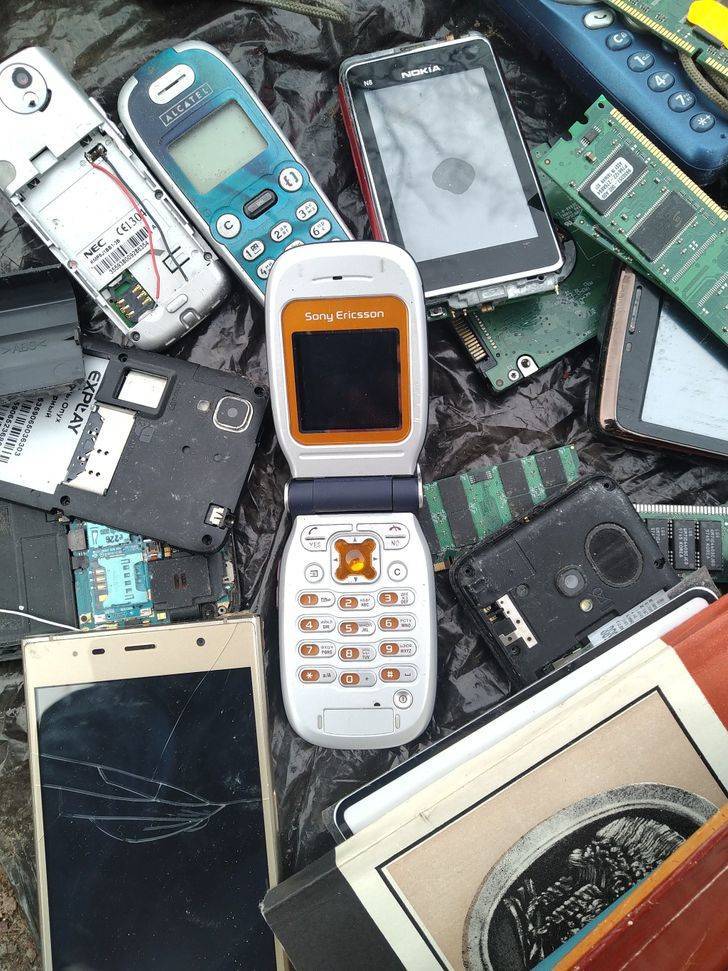 “I came across a collage of Buffy the Vampire Slayer that my best friend made for me in the early 2000s. I still love it.”
2 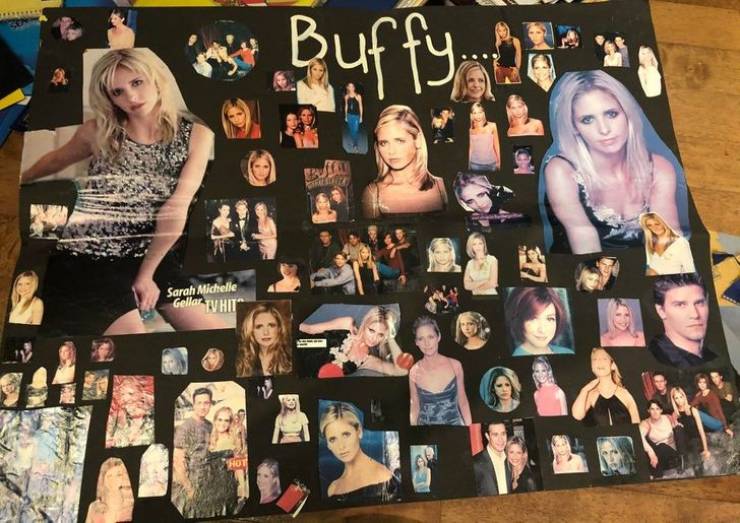 “I asked my 12-year-old son and his friends what kind of gadget this was. I heard different versions — a gate breaker, a signal scanner, a bitcoin wallet, a Tamagotchi, a radio.”
3 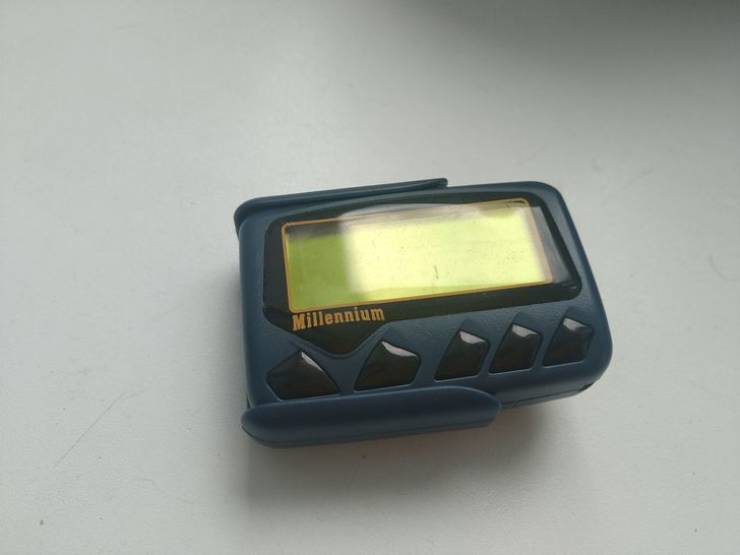 "While girls were buying planners with cover photos from Titanic, all the boys had these." 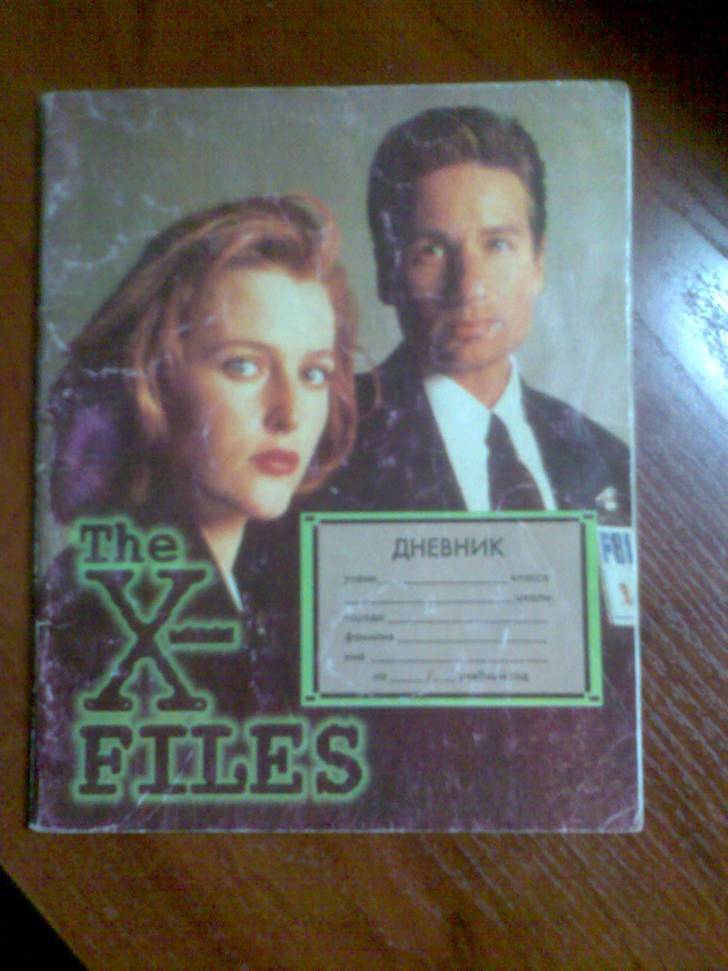 “I was cleaning out a closet at my parents’ apartment. I found a suitcase with computer disks and felt nostalgic.”
5 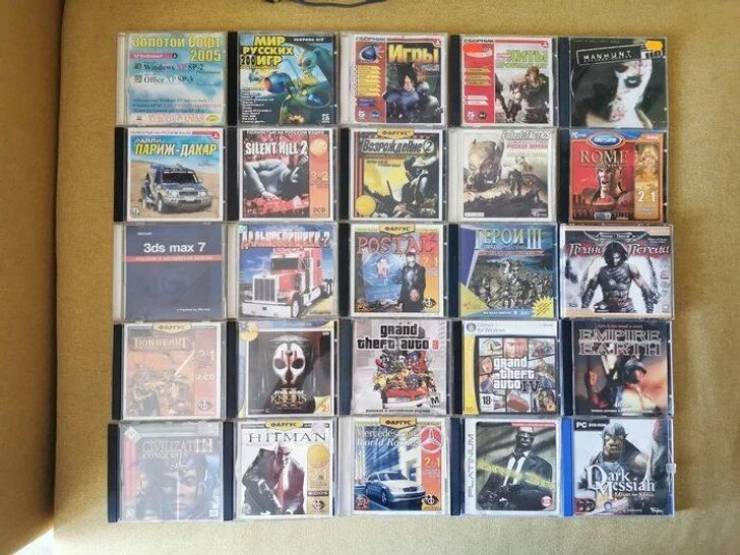 “Stickers I will never use again.”
6 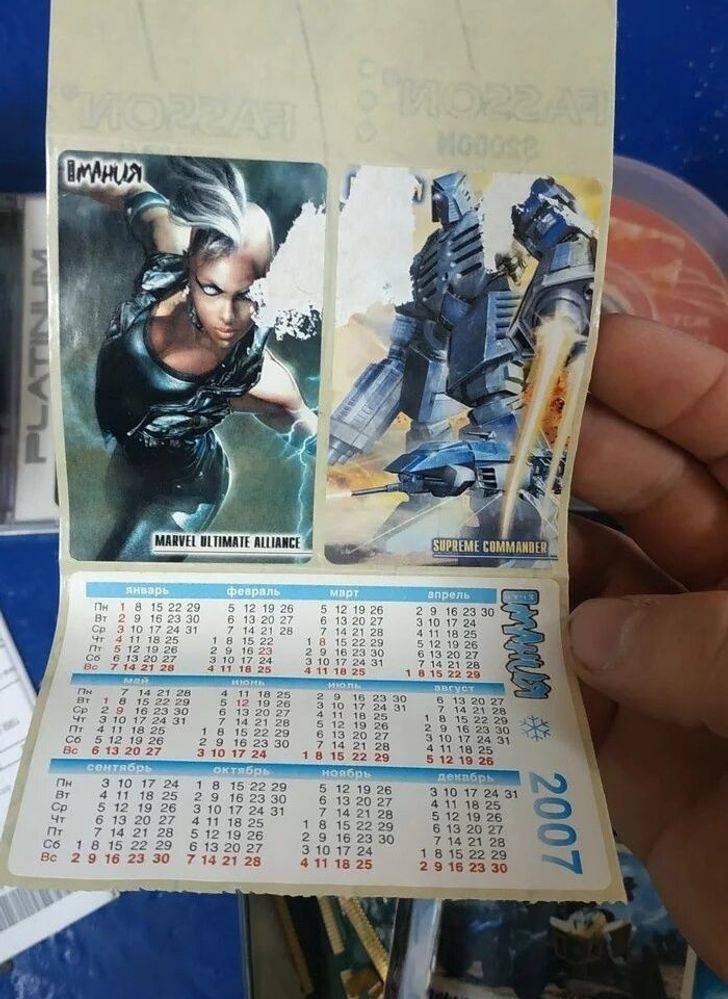 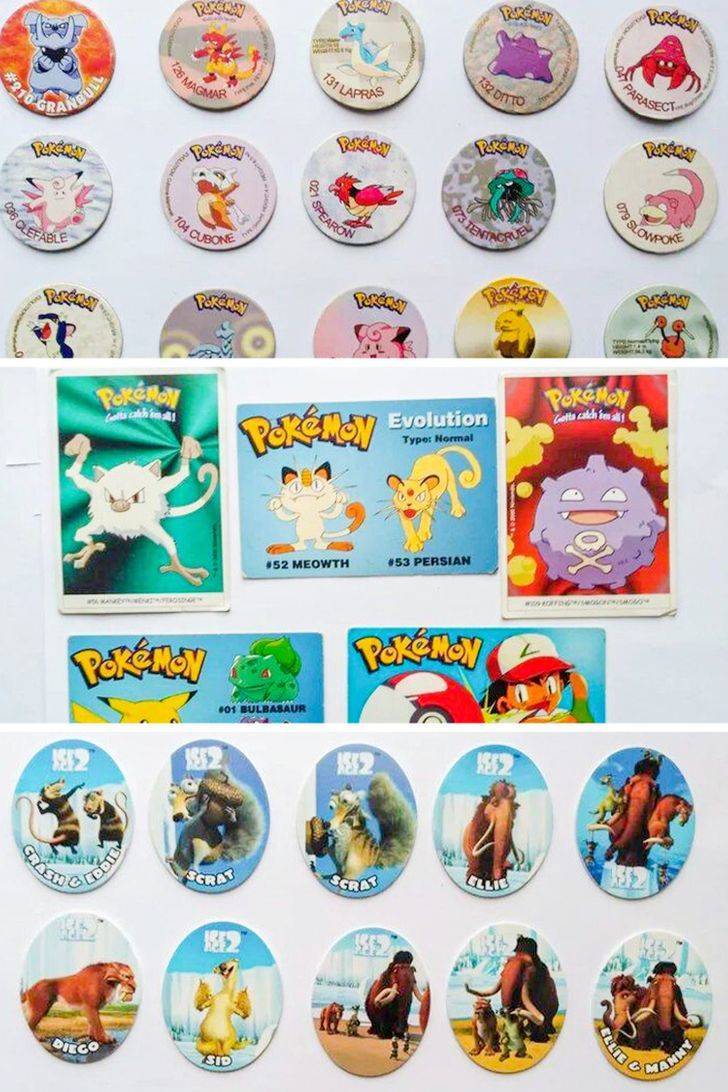 "Girls will definitely remember this crazy fashionable manicure from the 2000s." 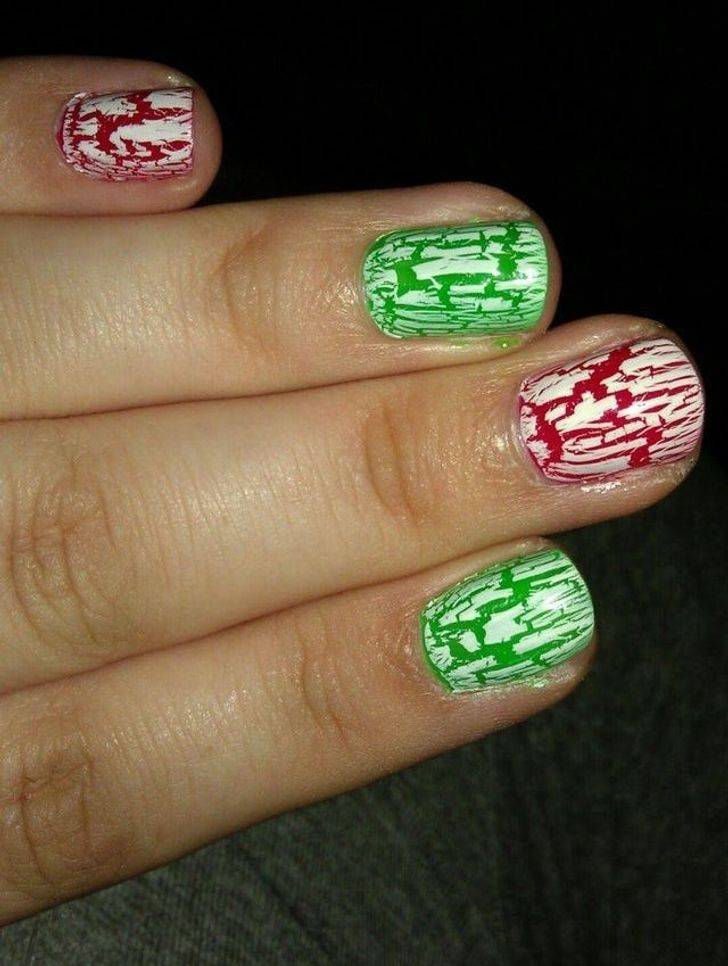 “I recently went through my old stuff and found my diary songbook, that I kept as a teenager.”
9 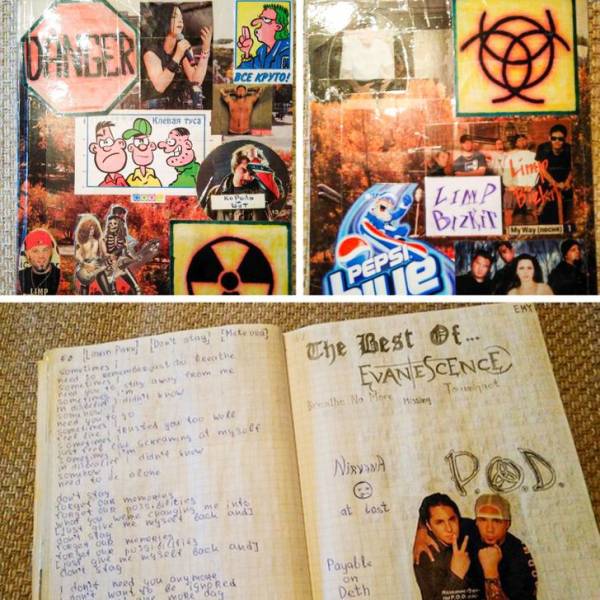 "Has anyone else also found this miraculous thing?" 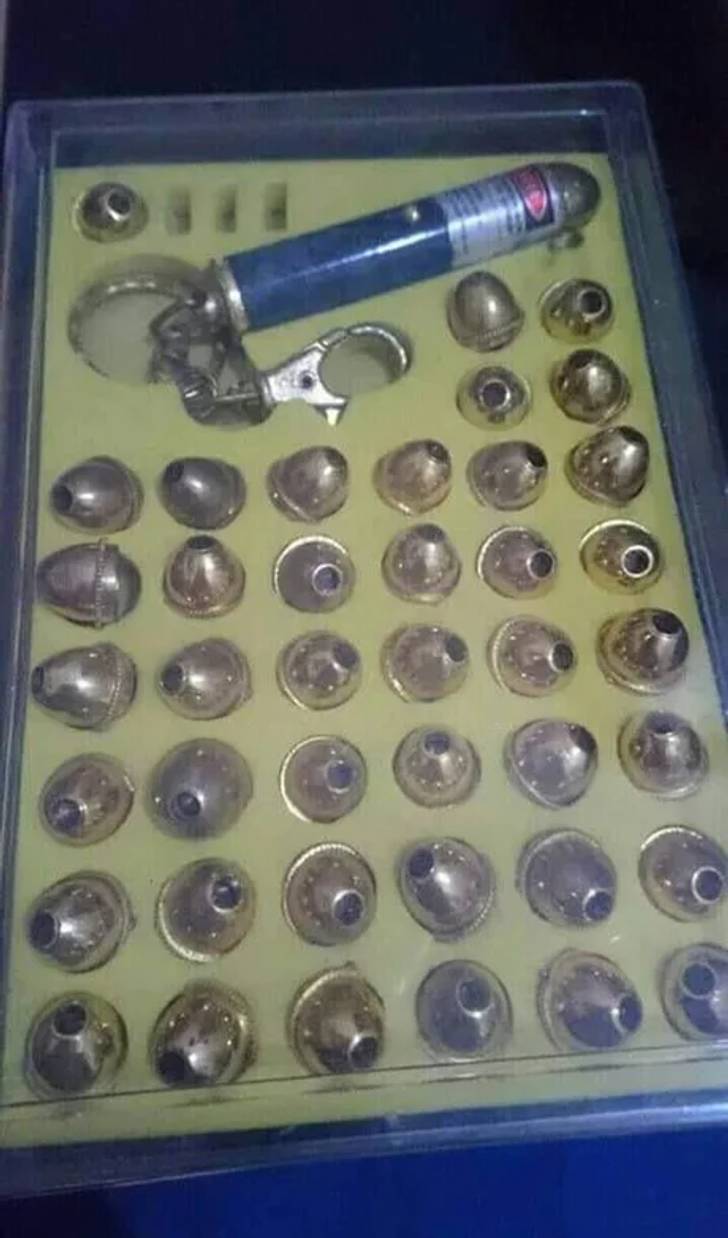 Advertisement
“At home, while rummaging through packages, I found this.”
11 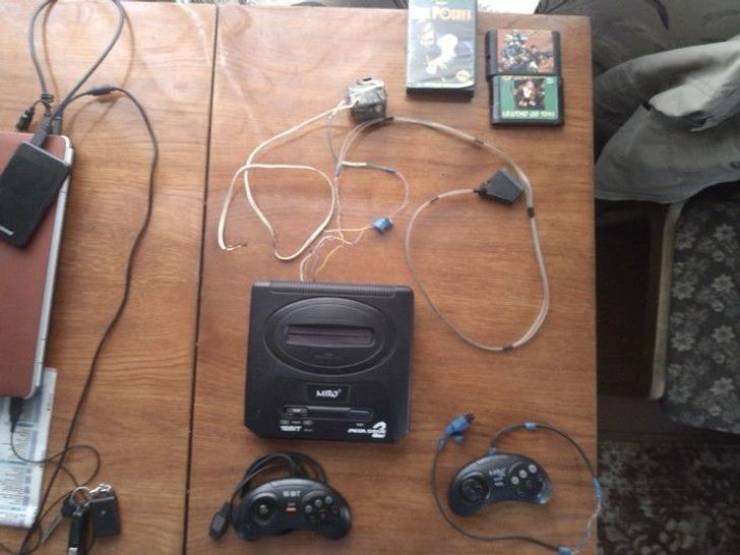 “Once, a friend brought me a Sega without any cords. ‘Here,’ — he said, ‘I found it!’ We got power from a transformer made from an old tape recorder, a diode bridge was made from a Chinese charging adaptor, and a capacitor was also soldered up from something else. The cable for connecting to the TV set was made from an old telephone wire. It was the 2000s, we played the best we could.”

“I remember starting up a scratched disc and waiting for a screen with the word PlayStation to appear. You had to wipe the disc and pray.” — “You still needed to breathe in and out, otherwise it wouldn’t work.”
12 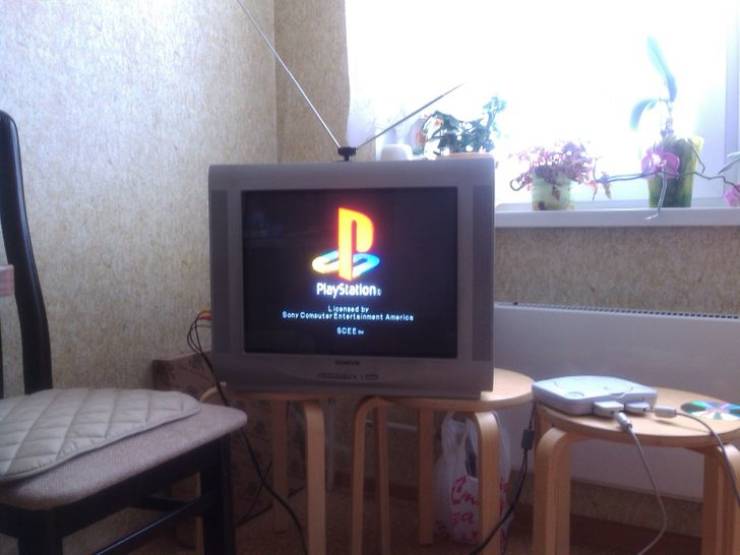 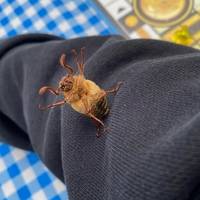 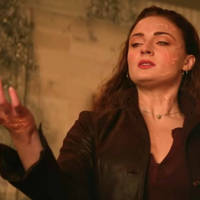 I wonder where last letter from CD and DVD comes from...