"This was the moment I told my daughter the whale was going to close it's mouth." 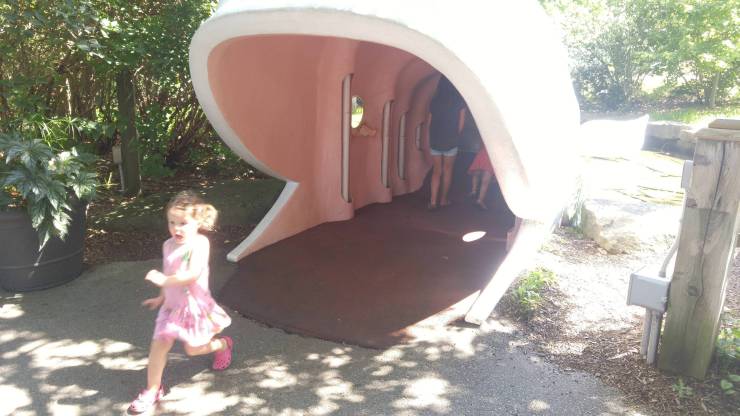 "Actual photo of me waiting for my daughter to finish her homework." 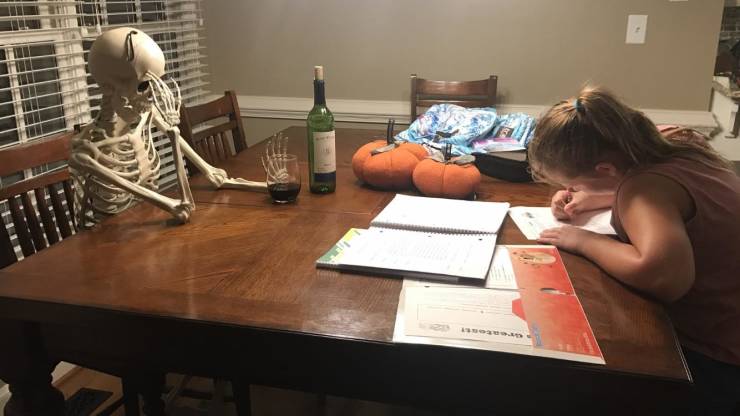 "Kids won't go outside so took the wifi for a walk." 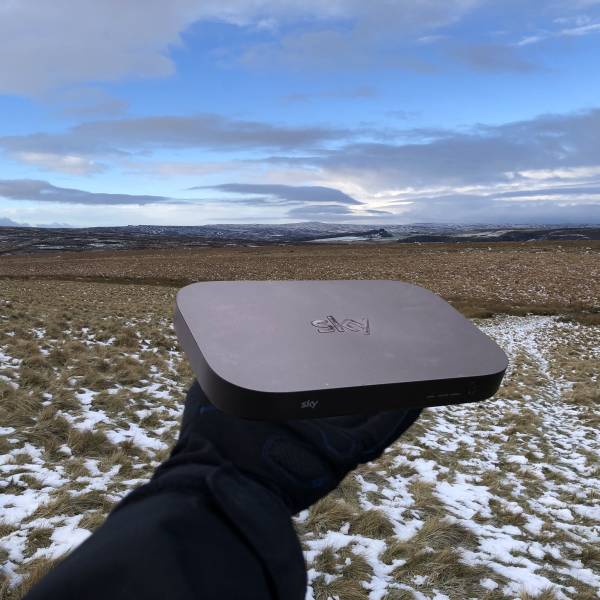 "My daughter hates it when her sandwich is not cut perfect in half. My wife had to up her game to annoy her." 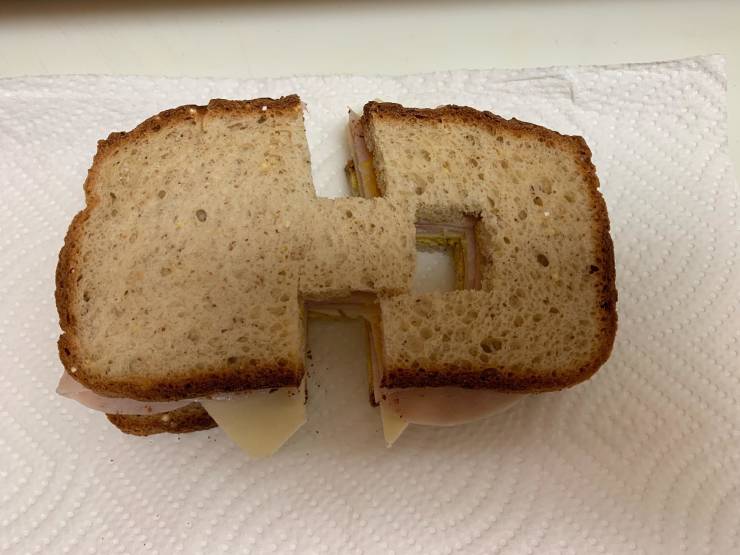 "My friends' kid asked for a 3DS for his birthday." 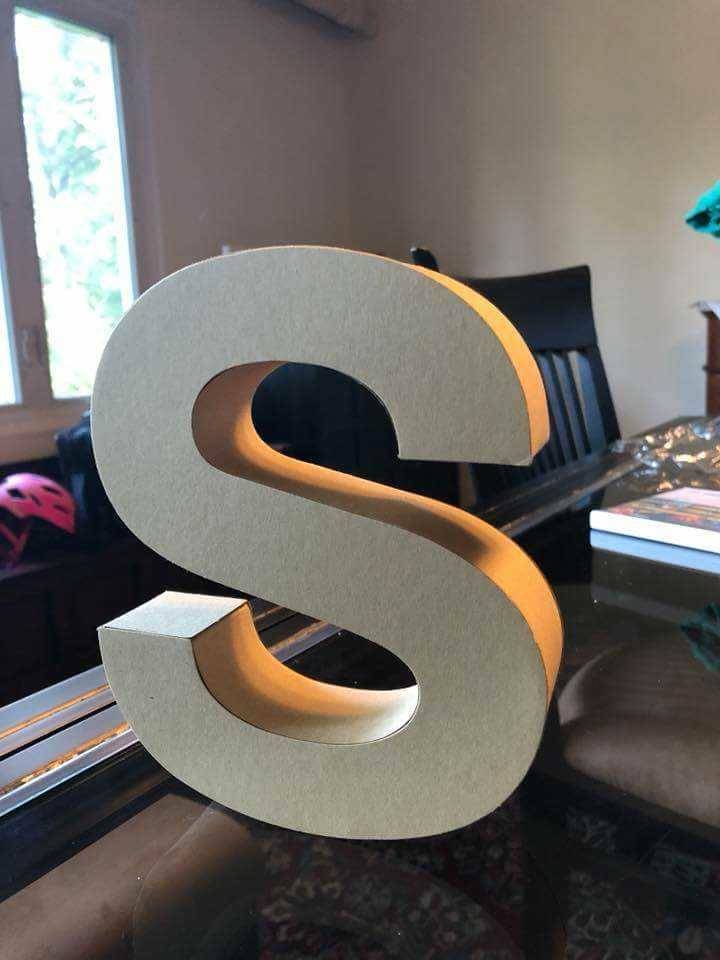 "My son asked the elf to bring him a Nintendo switch. He found this in his stocking this morning and was sorely disappointed. He is now drawing a picture for the elf, trying to help him know what he really wanted." 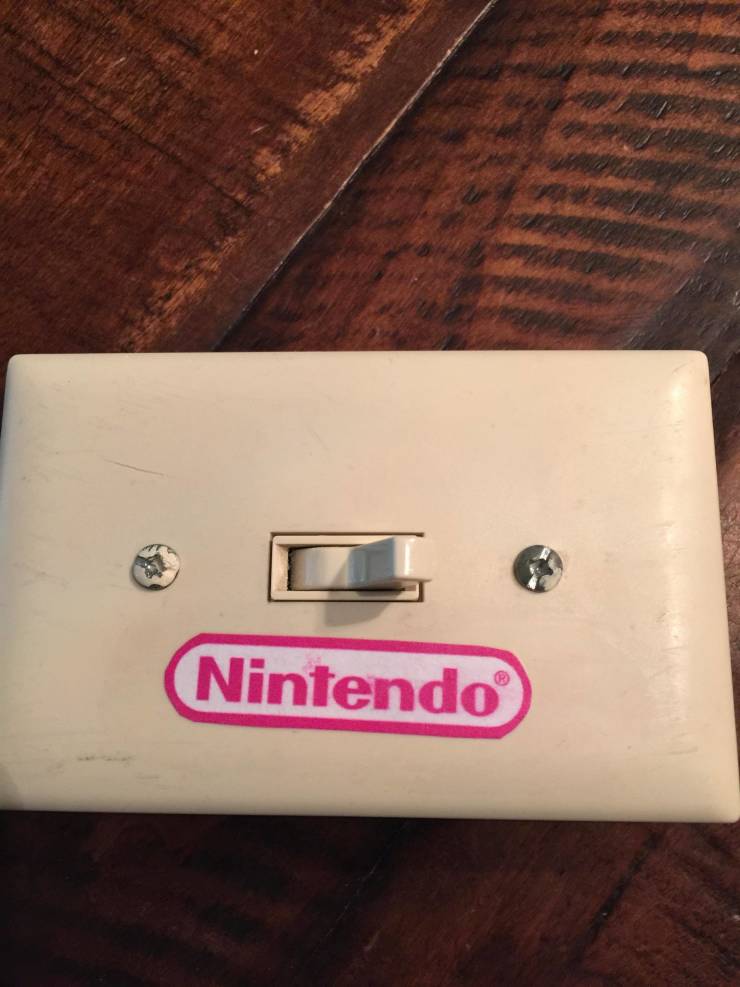 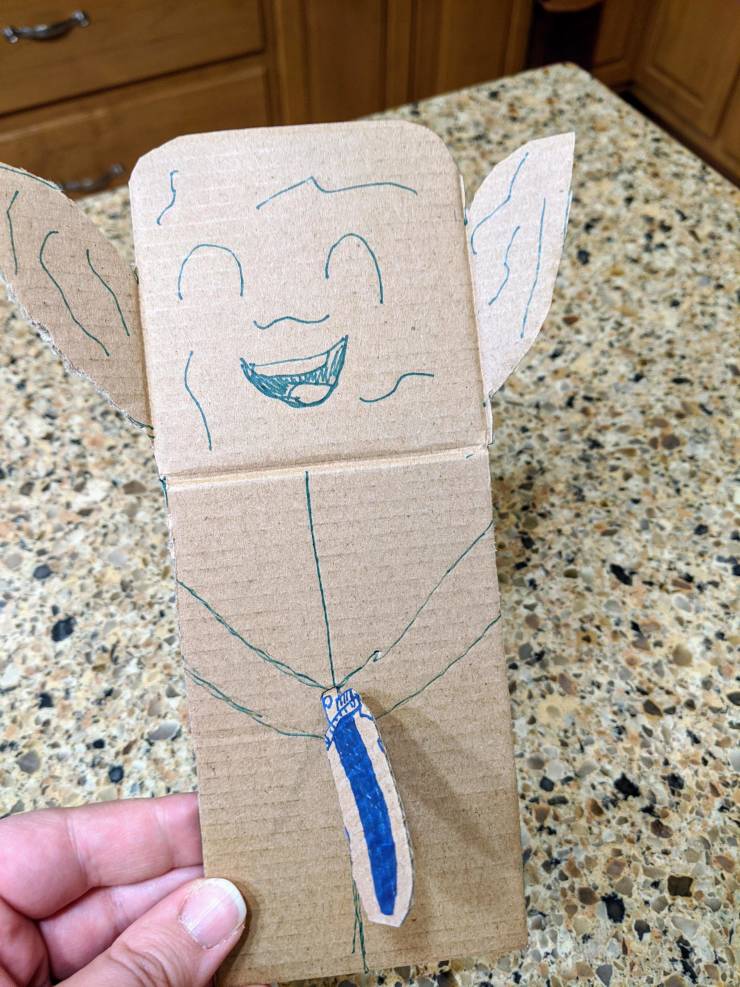 "My kid created what I thought was an angry-rage-boner-poop-fly guy..." 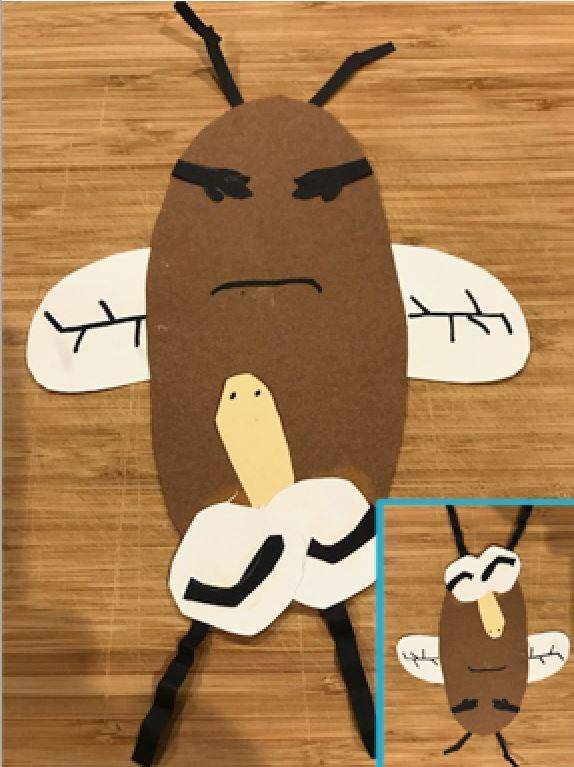 "Took a nice picture of my kids today" 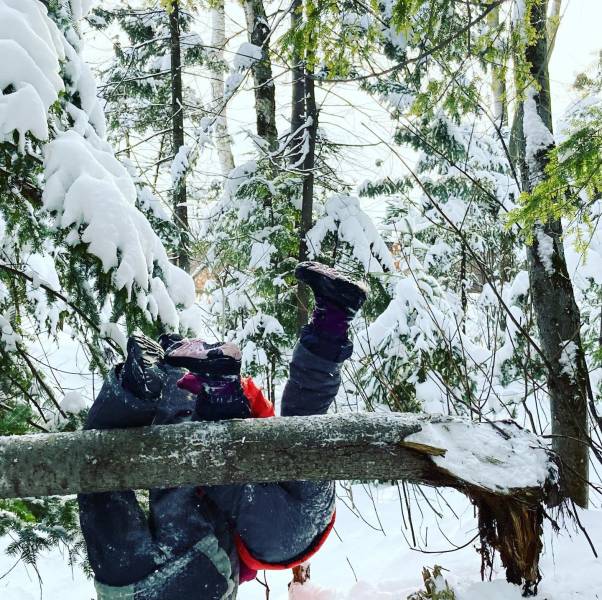 "I found a horribly fun way to disappoint my kids in the morning!" 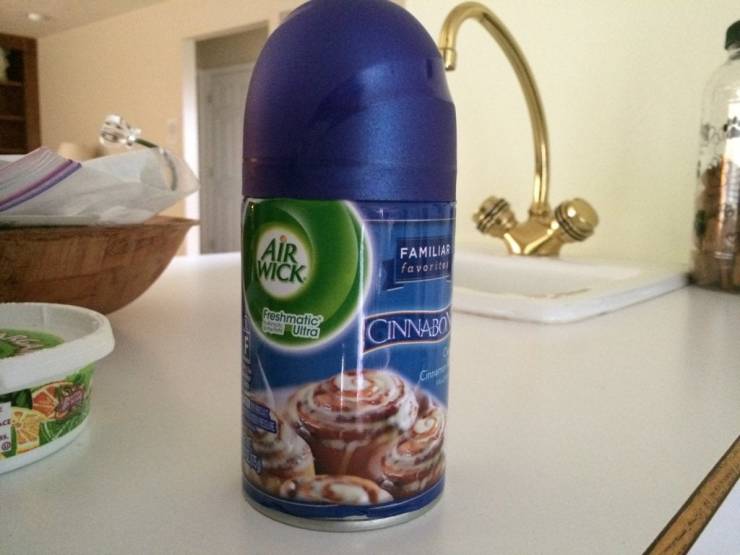 "My kid did this portrait of me over 10 years ago. I still look the same, IMO." 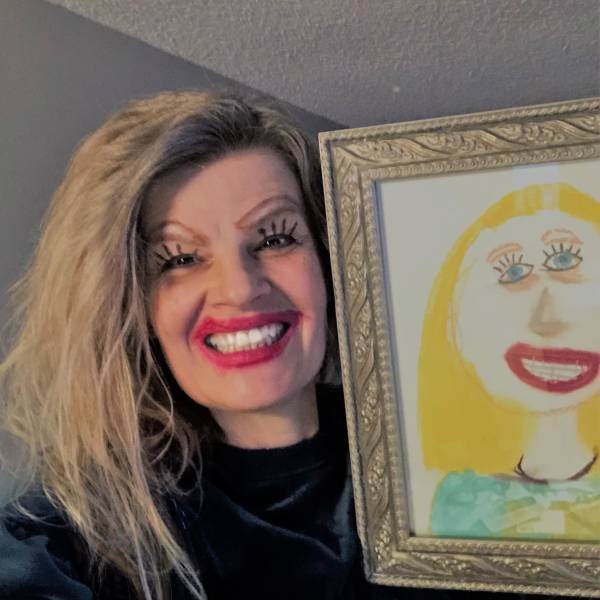 "My Son started to cry when he saw Santa, so I decided it'd be a good idea if we all joined to" 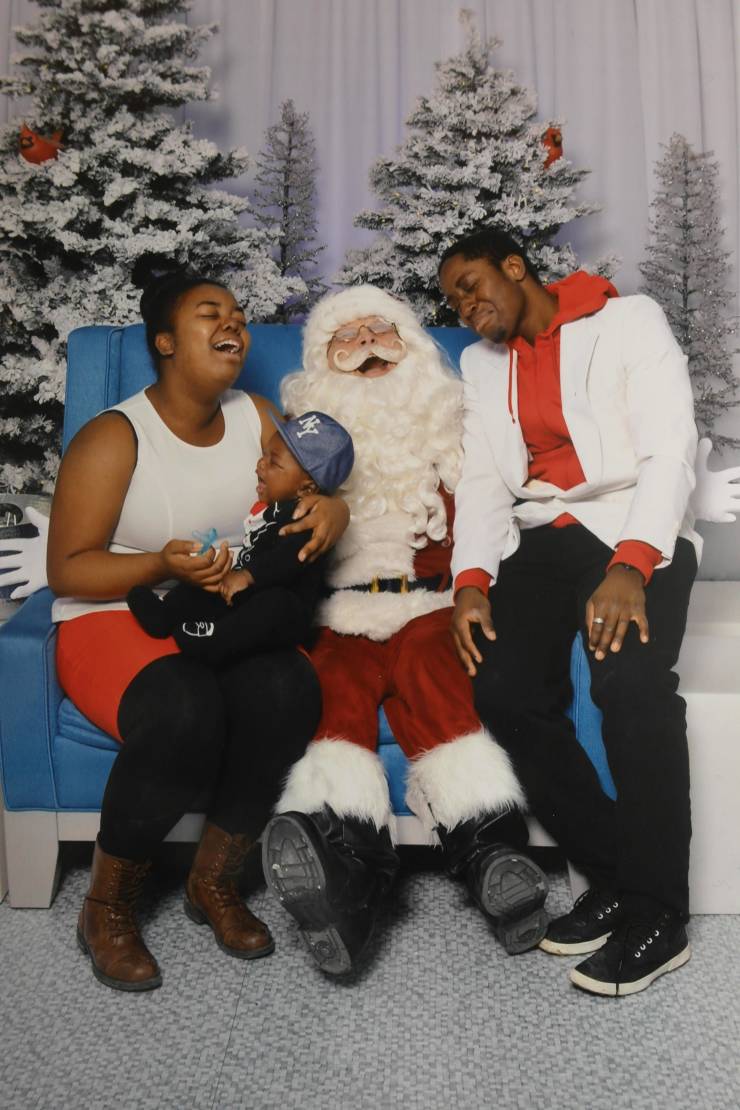 "My kid has an unhealthy obsession with who got the "biggest" present. Gift wrapped 32GB microSD card. Banana for scale." 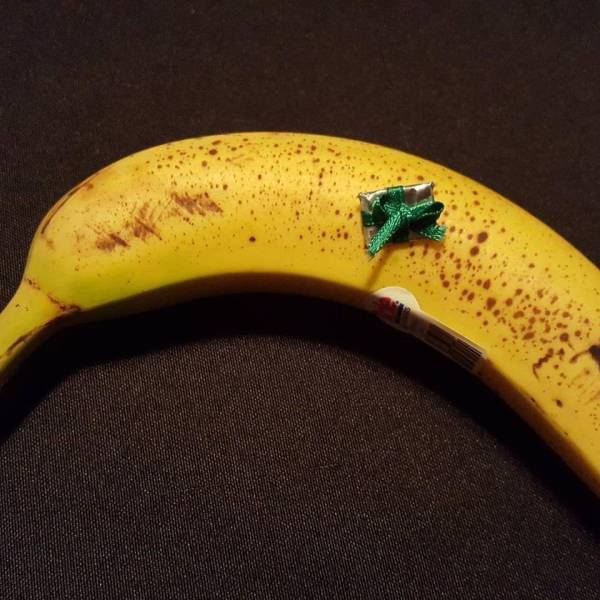 "Had a kid the other day. First thing I packed was correct 'dad-ttire' for the trip home." 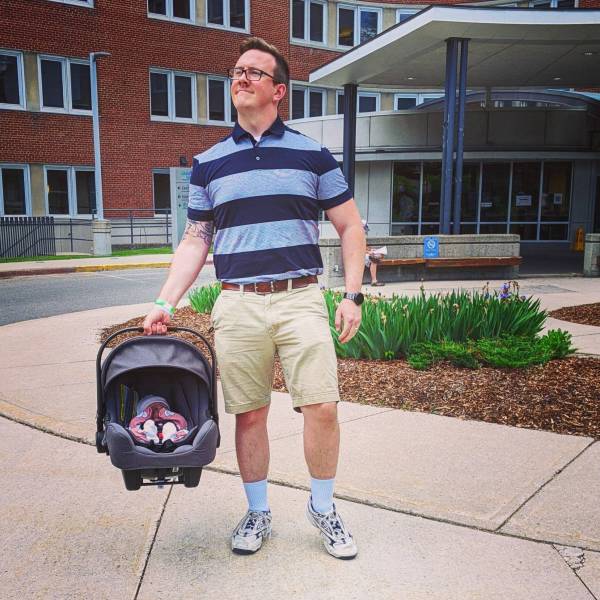 "Using a prank idea from Askreddit, I put vanilla pudding in a mayonnaise jar. My kids were horrified as I ate it while watching them open their Easter presents." 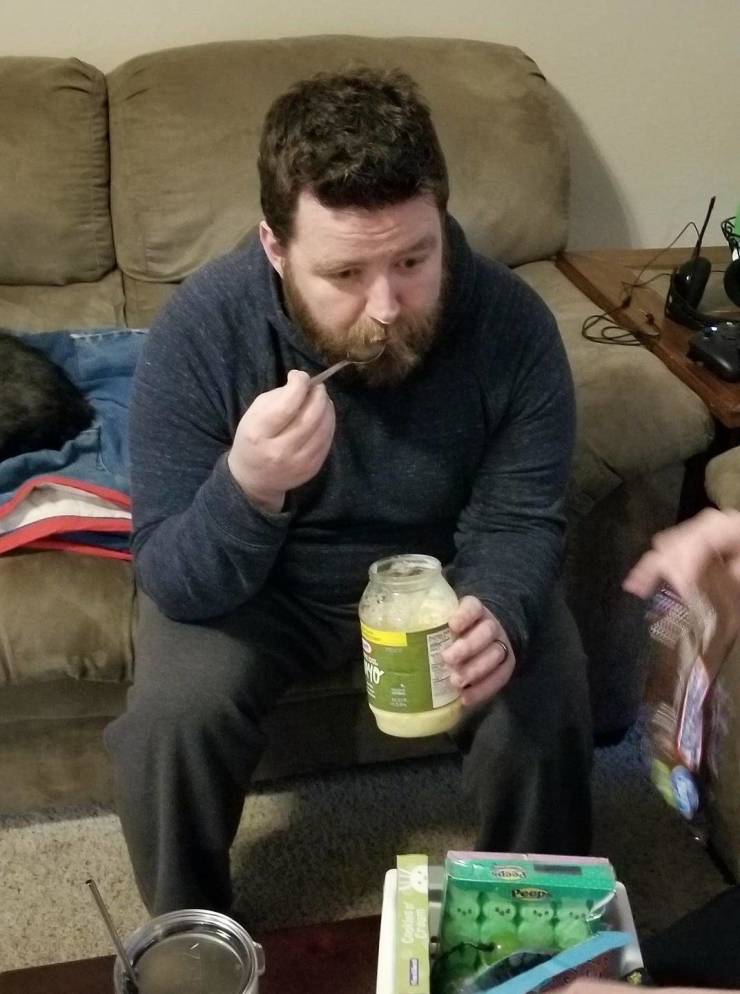 "Explained how to make "snow angels" to my kids. Forgot one important detail." 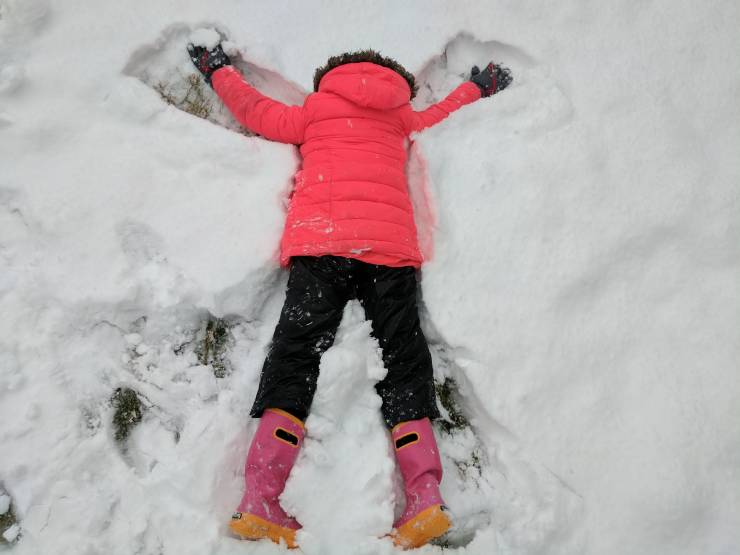 "My friend got tired of his kids losing the remotes" 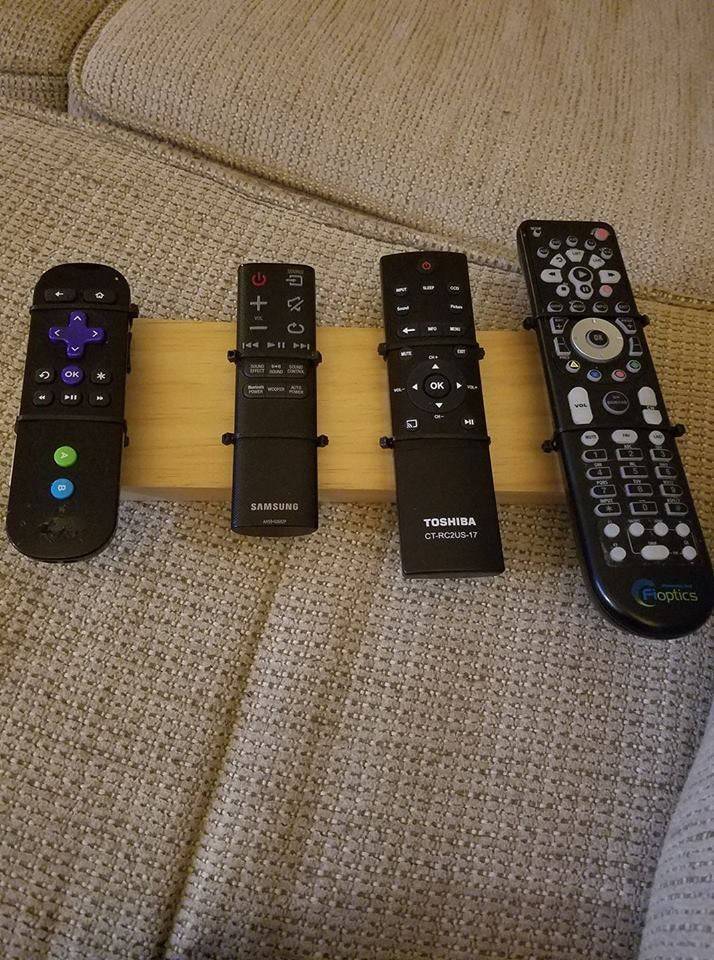 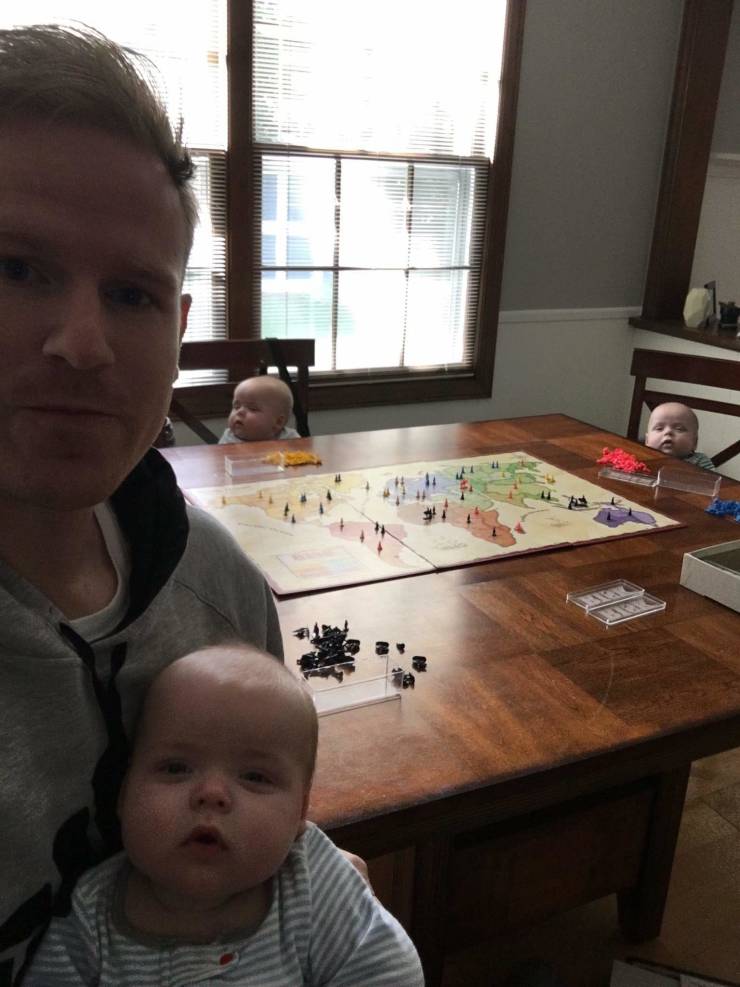 "My friend’s boyfriend was not happy about his kindergarten picture. His parents still have it framed in their house 20 years later." 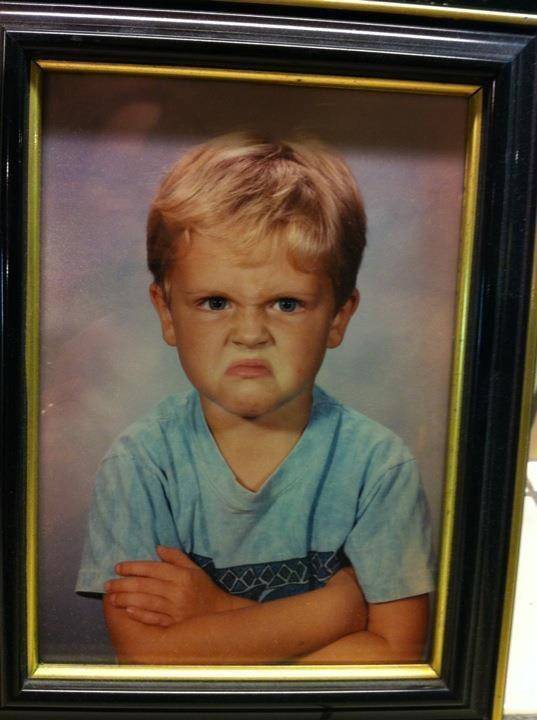 "Parents used to tell my only brother and I that we used to have another brother who turned into a mushroom from not taking a bath. Even added him to the family albums." 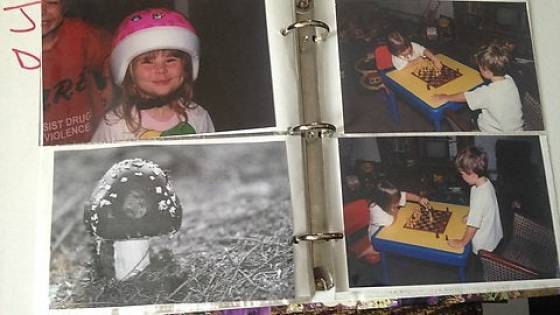 "Walked passed this a million times at my parents house. Just read it today ha." 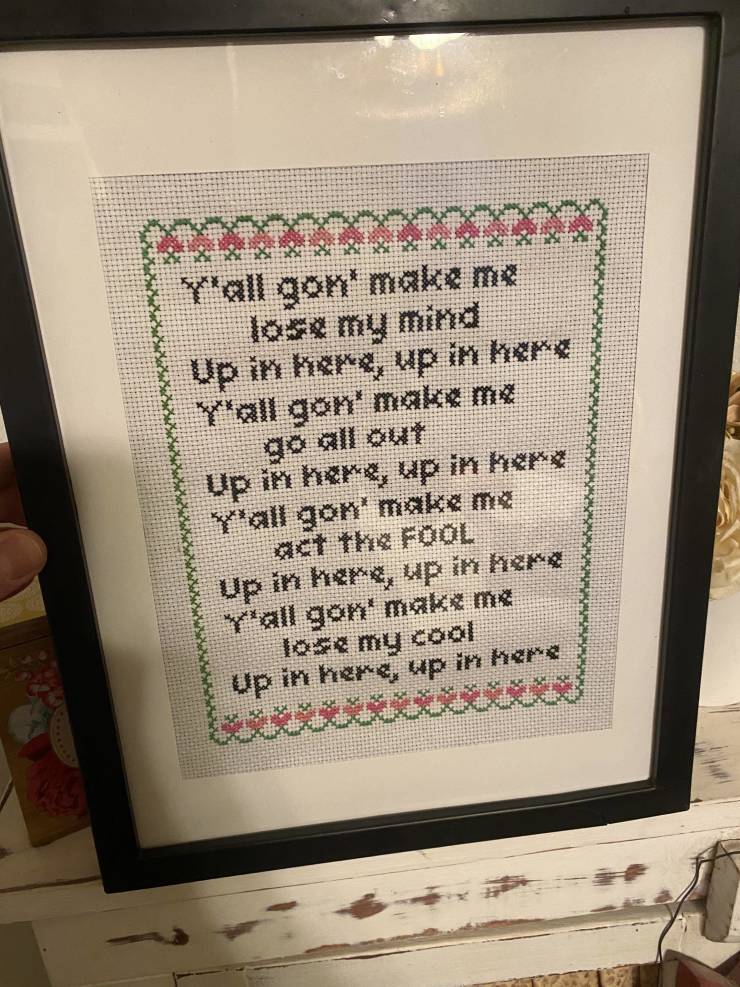 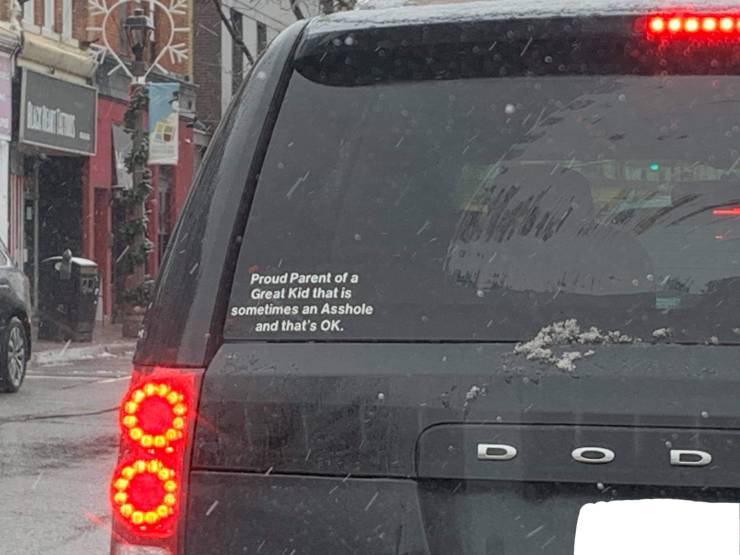 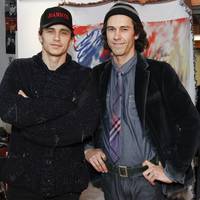 Margo 6 month s ago
#7 the dad drawn it by himself....stupid fake posts on insta to get attention....
Reply