"Grew up in Louisiana and we have the Monday and Tuesday off of school for Mardi Gras. One of my cousins went to college out-of-state. When I was talking to her mom, my aunt, about when Cousin would next be able to come home for a visit, I mentioned since she had off for Mardi Gras, she would be able to come home and make it a long weekend. I was then informed that only Louisiana does that. mind blown"

"Drinking flat/boiled 7up when you’re sick"

"Meat pies. Its an Aussie/Kiwi/British thing and I was flabbergasted that there weren’t any such pies when I travelled to the US."

"Not exactly popular, but where I grew up, from kindergarten through 12th grade, we had the Monday after Thanksgiving off from school. This was because it’s the first day of buck hunting season. Didn’t realize that wasn’t a thing until I got to college." 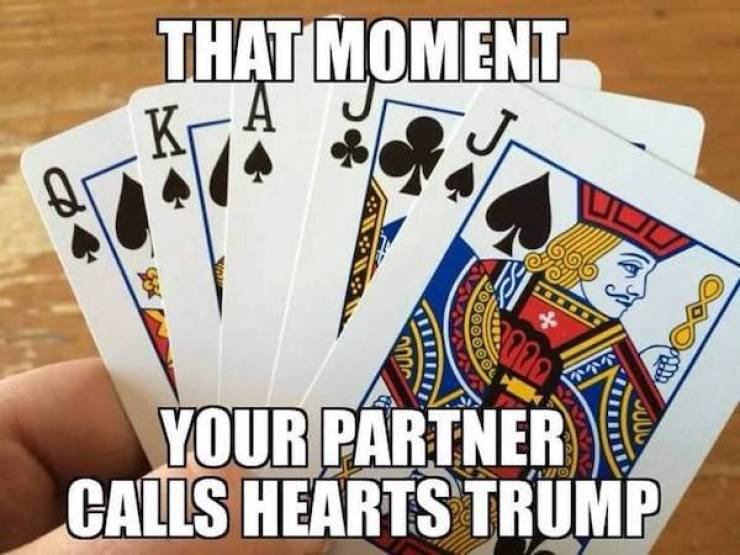 "Midwesterner here: Euchre. Went to college, and met people from other parts of the US who had never even heard of it. It’s a card game, for those of you who don’t know."

"Cheerwine and yingling dont got past the Mississippi"

"Eating the entirety of a pig, I mean everything out of it. Ear, face, tail, heart, bowels, liver, everything. Btw I am Chinese if you can not tell."

"Taking Hunter’s Safety course in 6th grade. It literally teaches you how to clean a gun and everything. It was mandatory for every 6th grader and replaced PE classes for a few weeks."

"Fry Sauce. That [email protected]#t comes with fries everywhere in Utah, and I had no idea it wasn’t normal to have it in the rest of the country/world for a long time."

"As a child (years ago) I was horrified to learn that Fairy Bread (Aussie snack of white bread, with butter and sprinkles/100s &1000s on top) isn’t a global thing from an exhange student." 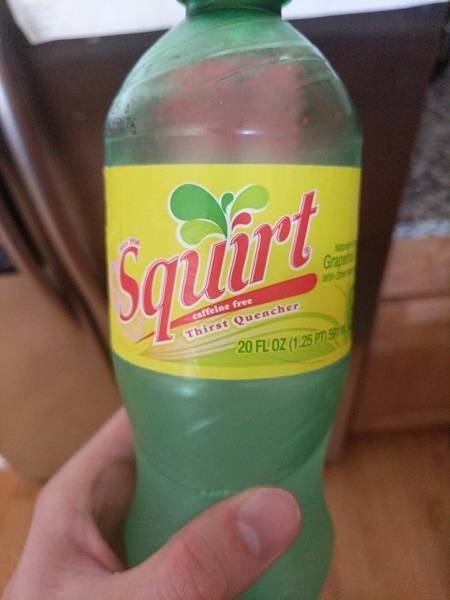 "I’m from CA, and Squirt is a sour, grapefruit-flavored soda. It’s the thing to drink when you have the flu and can’t keep down most foods and liquids.

My Bostonian neighbors have never heard of it."

If you don’t already know, save yourself and don’t ask…"

"24 hour diners. Although many of them stopped that now, but I always thought that going out to eat at any time you wanted was everywhere, until I learned the hard way when traveling to other states."

"Apparently peanut butter and jelly sandwiches are super weird outside of the US. They’re still a staple of my diet."

"Kind of the exact opposite, as a Minnesotan my family had no idea Prince was so popular worldwide. We thought he just got a lot of air time around here because there aren’t many musicians from Minnesota. We were shocked when we heard about the Sydney Opera House being lit up after his death." 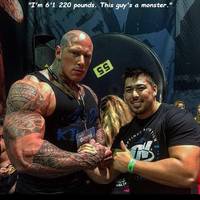 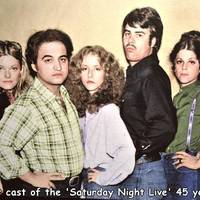 Marsha 2 month s ago
No fairy bread, but bread with butter and sugar when I was little. Also, ginger ale when sick, not 7-UP or Squirt.
Reply
-1 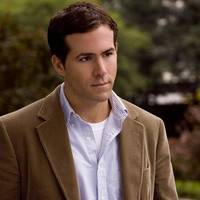 Elenor 2 month s ago
#3 Used to be quite common in the UP of Michigan, northern Wisconsin and Northeastern Minnesota- mining communities. Called a pasty.

#3 Used to be common fare in the UP of Michigan, northern Wisconsin and NE Minnesota. Called a "pasty".
Reply
2 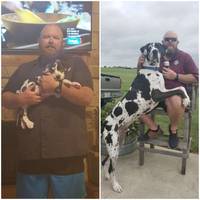 Nap 2 month s ago
#7 We use all of the pig in the states too, it's just incorporated into different things in different areas. In the northeast, they make this stuff called Scrapple. It's all the leftover bits and organs of the pig, minced to oblivion, and blended with cornmeal. It's sold in a brick shape and you slice it, then fry it in a pan. It's delicious! I couldn't find it down here in the south for a long time. Now certain stores are carrying it. It's really good thin and crispy instead of sliced thick and mushy. Blah lol
Reply
0 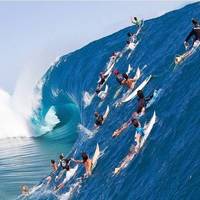 Rhodella 2 month s ago
#3 The Jamaican beef patty is pretty ubiquitous all over NY City and surrounding areas, sold at delis and street carts.