Abandoned Places Just Have Something Captivating About Them (21 PICS) 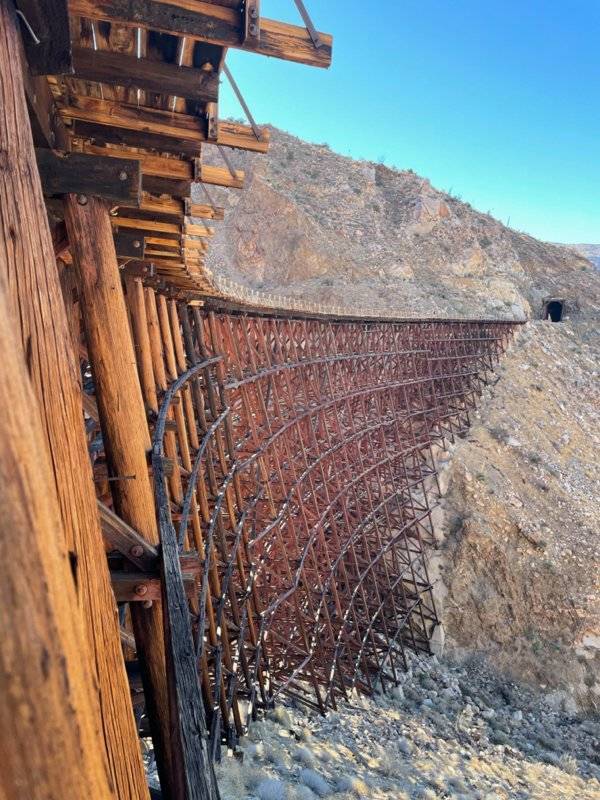 “16 mile hike to an abandoned Train track bridge in California.” 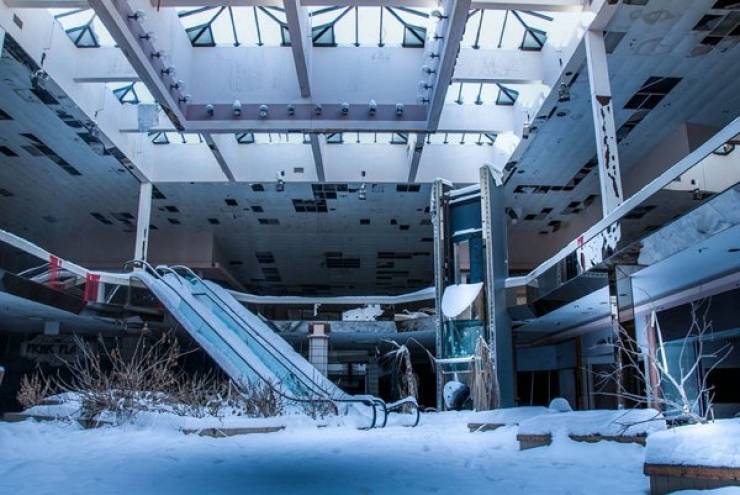 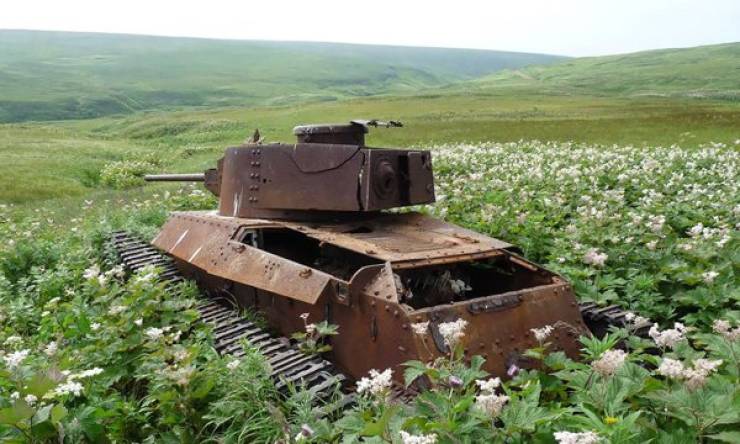 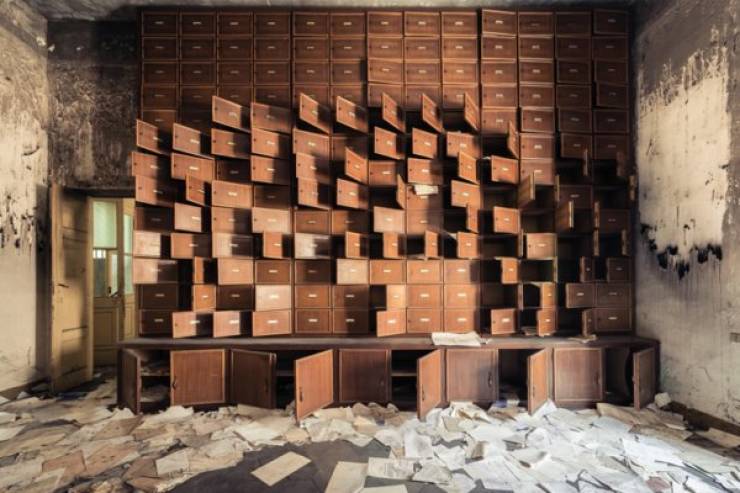 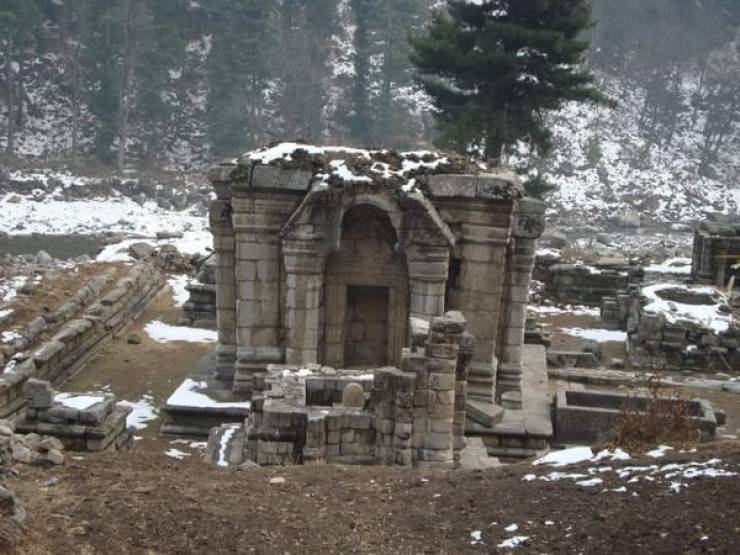 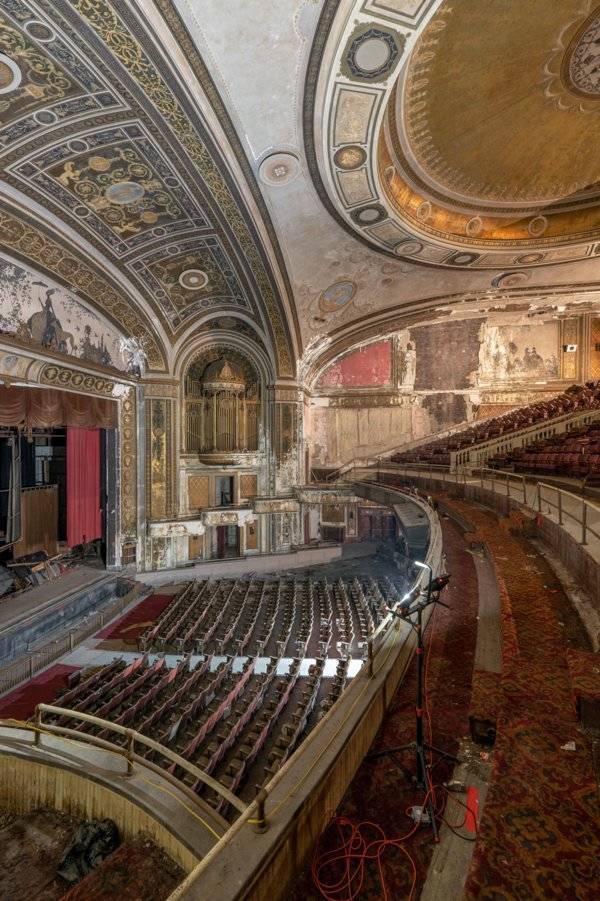 “Beautiful abandoned theater next to a police station. Definitely a tough one to do.” 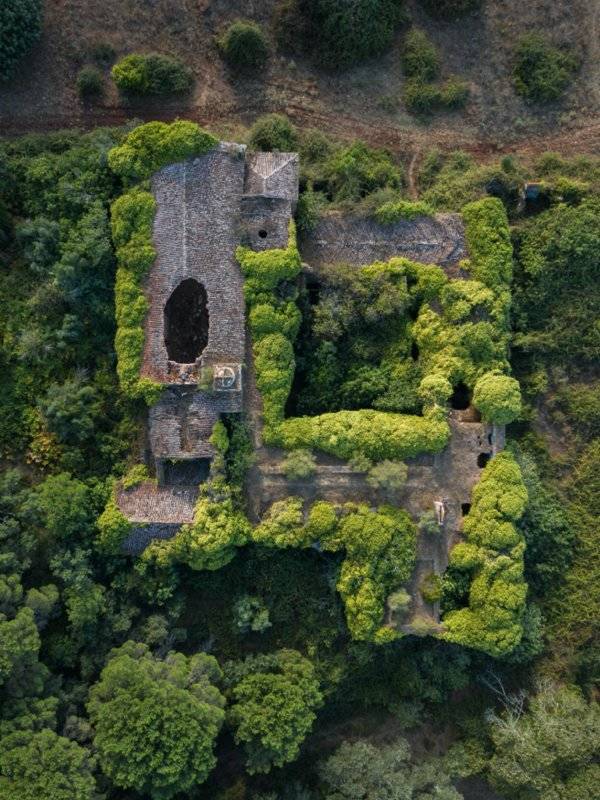 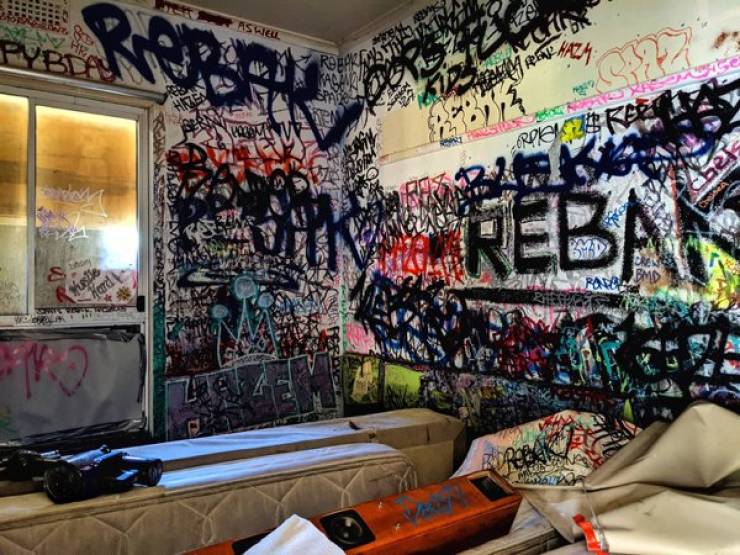 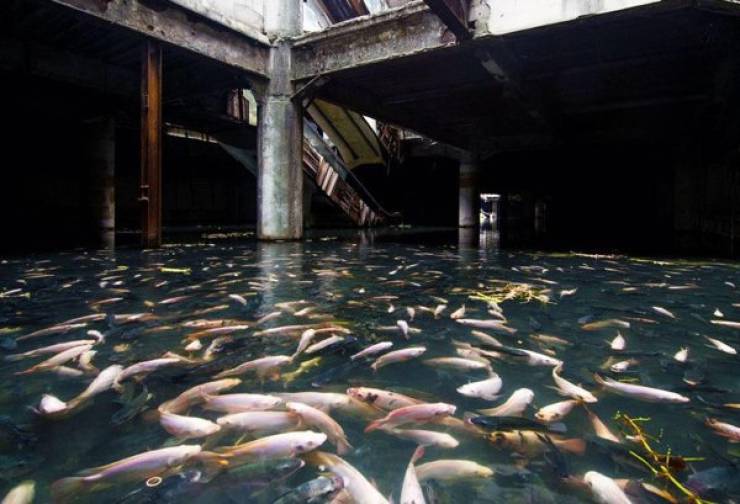 “An amazing discovery on an abandoned shopping mall in Bangkok, Thailand. It’s actually flooded by rainwater and is now home to thousands of fishes. This is so beautiful!” 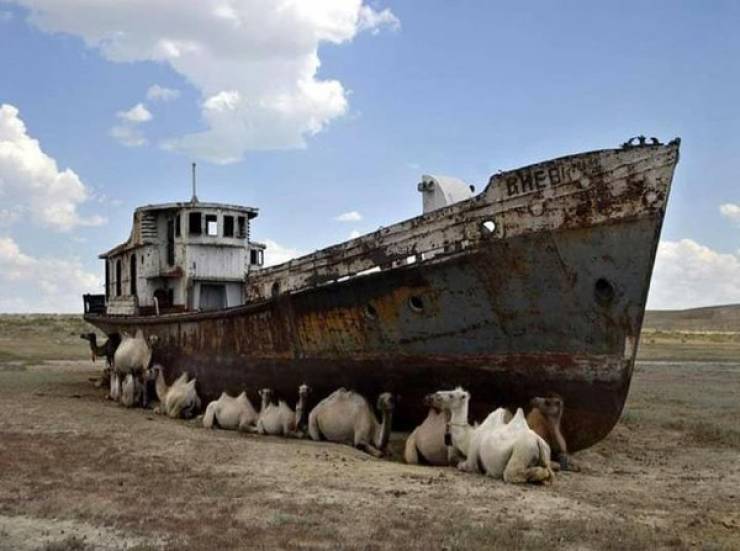 “Camels sitting in the shade of an abandoned boat on the dried up Aral Sea.” 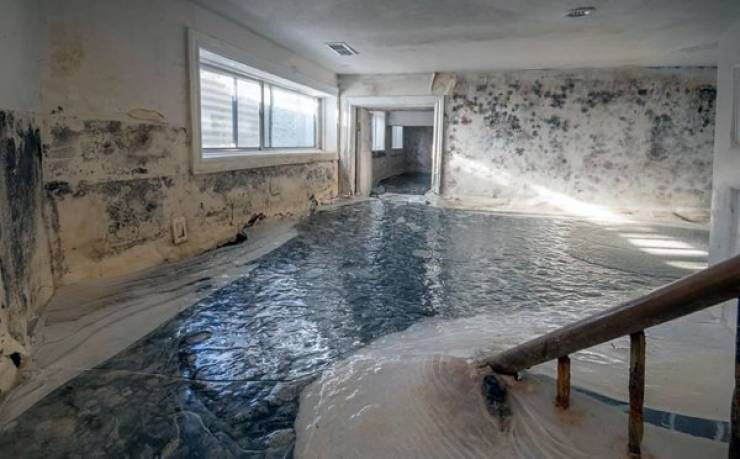 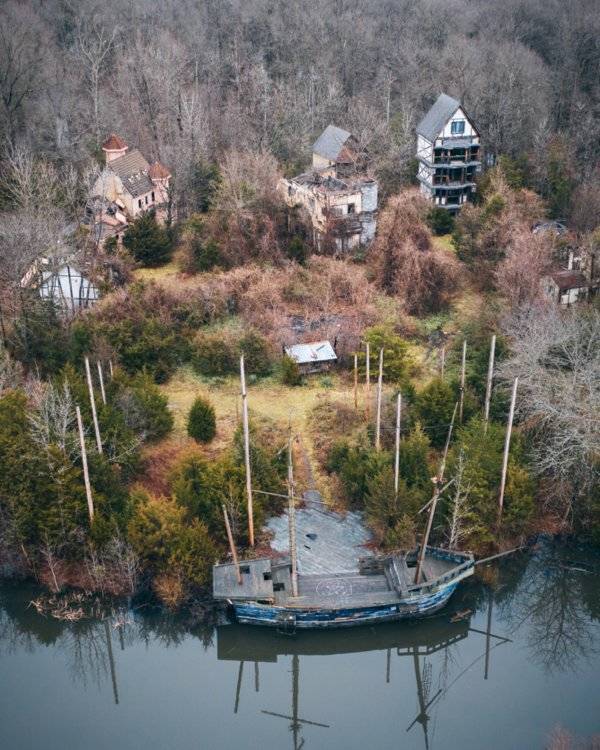 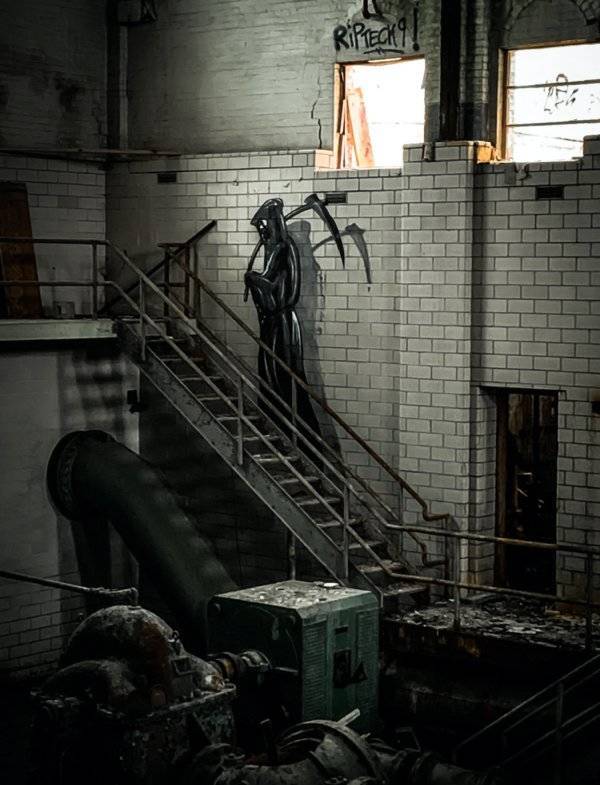 “One of the best art pieces I have seen in an abandoned building. Sadly this artist who was very well known in our area was recently killed a few months ago after being hit by a car. RIP Teck9” 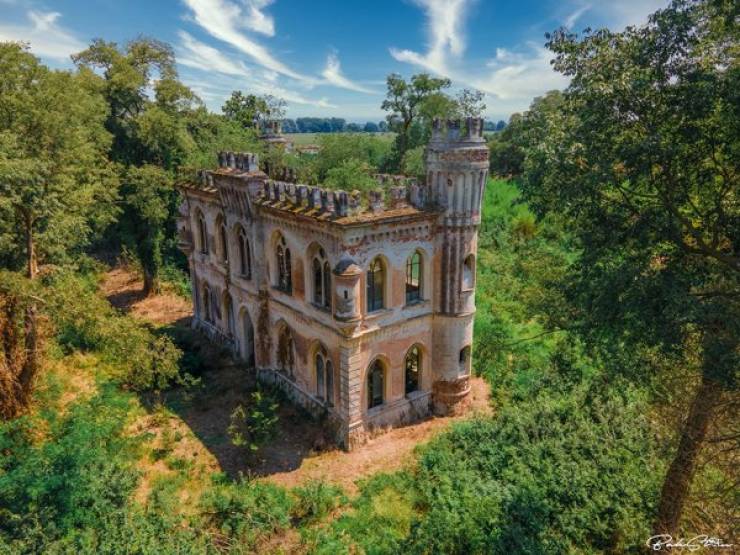 “I took a photo with my drone of an abandoned farmhouse that looks like a castle, Italy.” 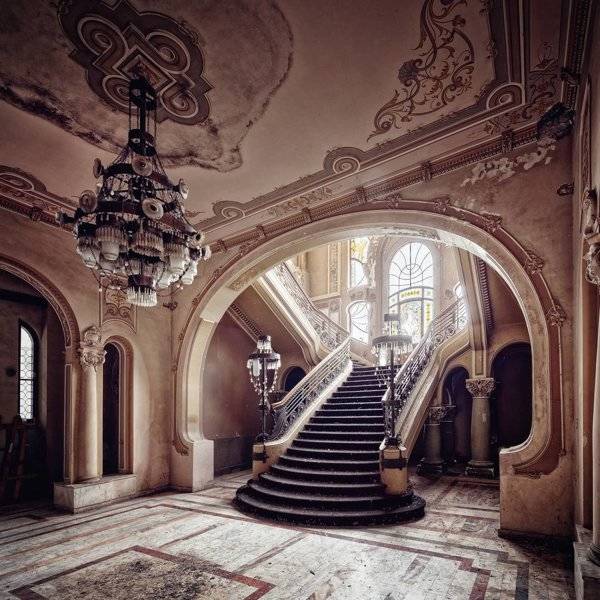 “This Hotel In Europe.” 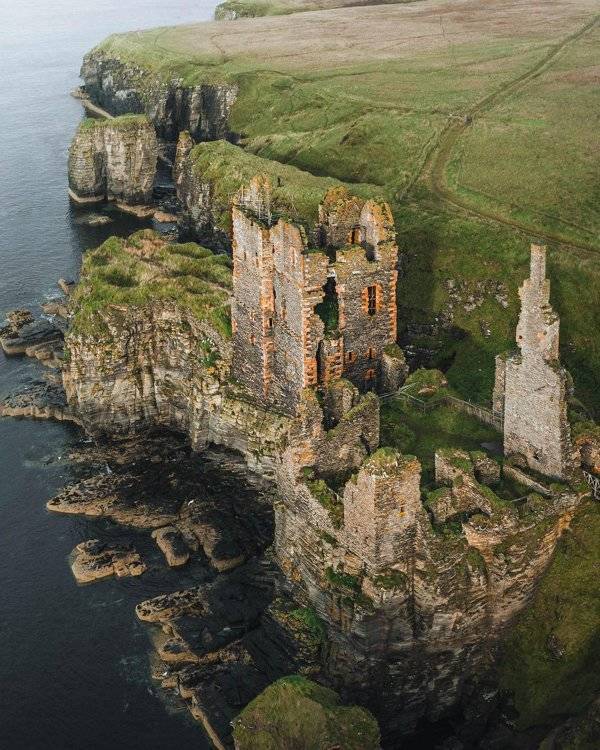 “This Castle In Scotland.” 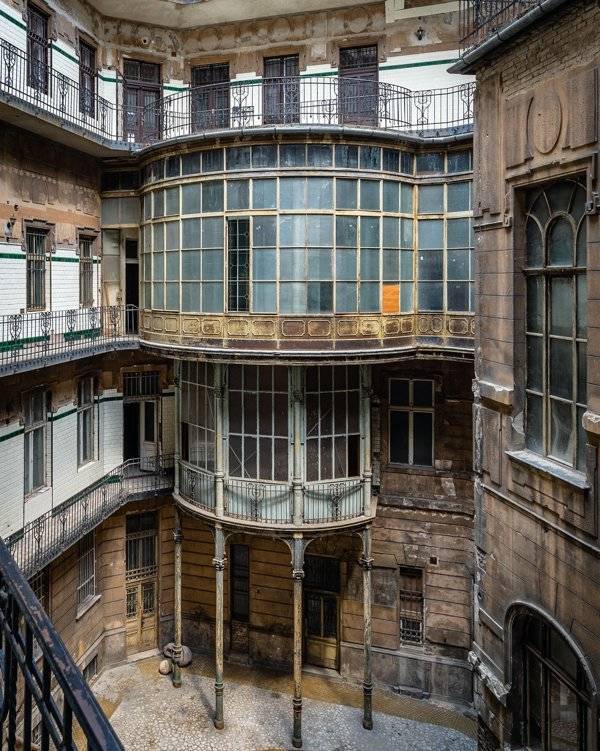 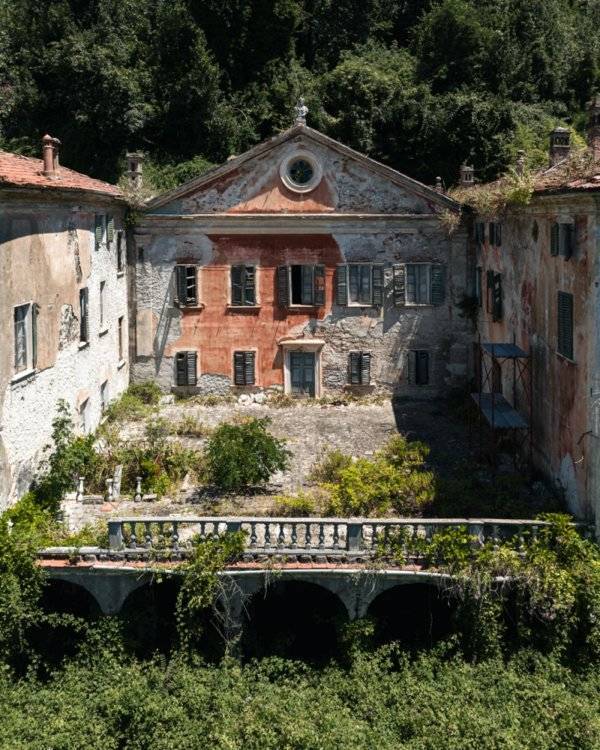 “Abandoned 400-year-old estate in Italy that was home to the youngest sister of Napoleon Bonaparte.” 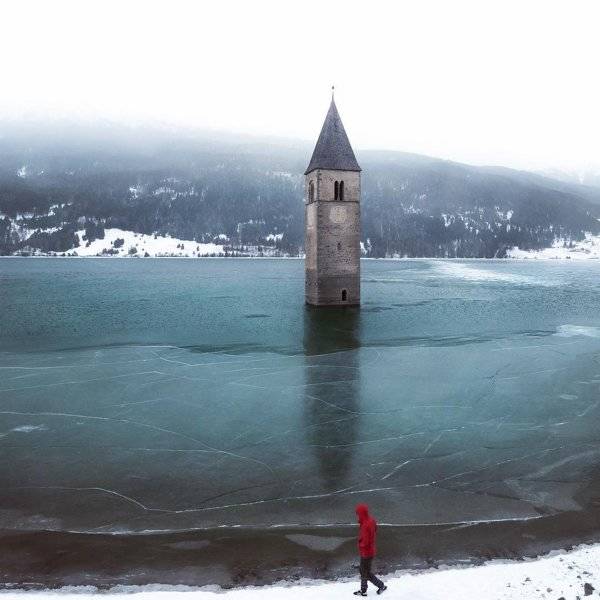 “This Bell Tower In Italy.” 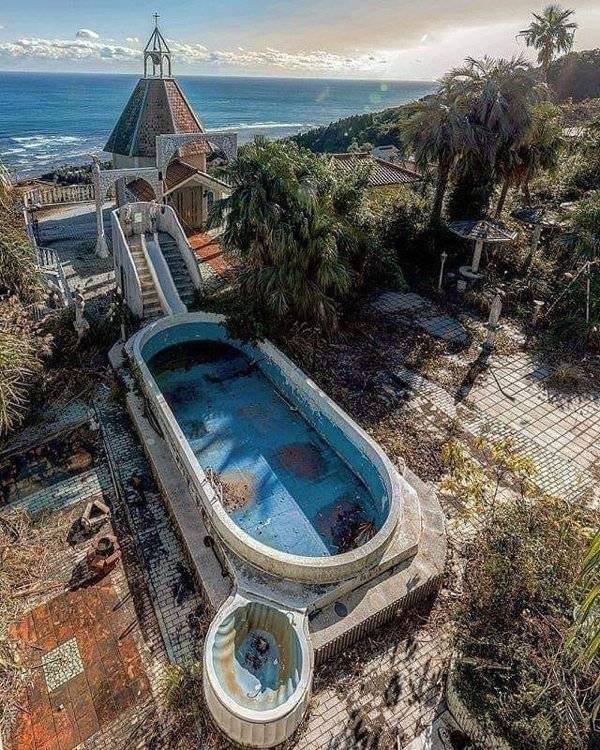 “Abandoned House on the Beach.” 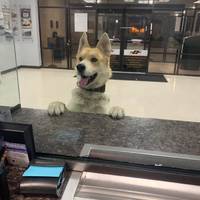 Theodora 2 month s ago
Gorgeous images, but I get painfully sad at these bittersweet, hauntingly beautiful images.
Reply
2 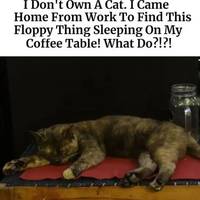 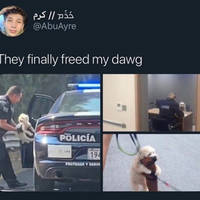