"My niece was nervous about her driver’s test so I told her not to worry her mom (my sister) is a really good driver and she failed her first driver’s test, if you mess up just study, practice, and try again.

My sister still doesn’t talk to me after three years because I “embarrassed her in front of her daughter”."

"I didn’t give them my chuckle cheese tickets."

"My husband lost his job a few years ago around Christmas time. I told people that we wouldn’t be buying anyone gifts that year including my brother who lives in a different state.

About a week before Christmas, someone anonymously left some groceries and a visa gift card on our doorstep. Because of that, I was actually able to do a little gift shopping for my young kids and made a Facebook post about it, in hopes that whoever had donated to us would see how grateful we were for their gift and let them know that thanks to them, my kids were able to have a small Christmas with a few gifts.

My brother was so “hurt” that I didn’t buy gifts for him and his family that he blocked me from Facebook and basically stopped talking to me, until he sent me an email two years later with a screenshot of my Facebook post and yelled at me for not buying him gifts.

Needless to say, we don’t have a relationship and I’ve cut him out of my life completely…" 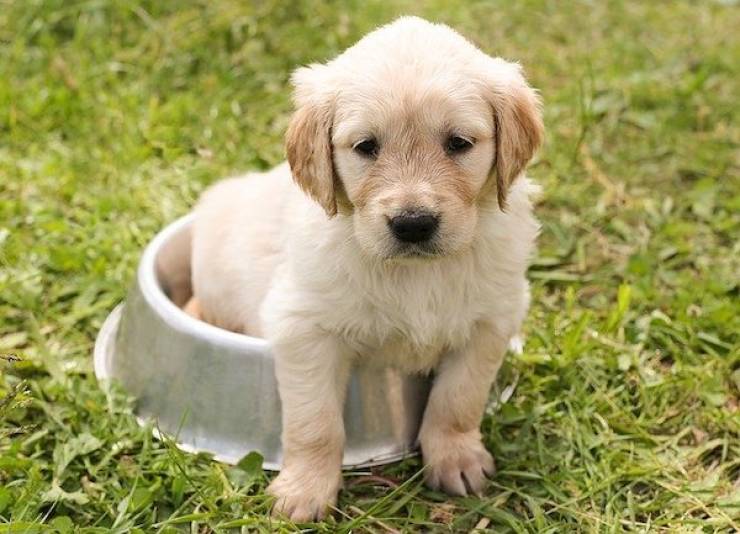 "My sister refused to speak to our family because we asked her to house train her dog before bringing it to our houses. We were sick of finding pee and poop. Seemed reasonable."

"My first wife held a grudge because I forgave her for cheating on me. It bothered her so much that she decided to get back at me by cheating again, and when I didn’t throw a tantrum and throw her [email protected]#t on the lawn she went out and did it again.

She cheated so much that she didn’t even realize I’d stopped having sex with her a year and a half before the divorce came through until I’d pointed it out.

"A best female friend growing up (I’m male) didn’t talk to me for a week in high school because I called her a b#tch in a dream.

My wife is still angry with me over a dream she had years ago in which I cheated on her with a faceless woman. Seriously."

"I called a co-worker, whose name was Barbara, Barb.

She immediately started antagonizing me every chance she got. When asked why by our supervisor, she said that Barb is the French word for beard.

I don’t speak French, so I didn’t know that."

"I once mentioned that if a job position opened up at the job I was working I might apply. One of my coworkers overheard and held a grudge because she wanted the position. What was even stupider is the position never ended up opening and I ended up deciding to leave the job later that year and she still held the grudge."

"I write backward and upside down. Example: start my 2s on the bottom-right.

I had a teacher who thought I was mocking them when I wrote on the board that way in grade 5. I seriously had enough problems I didn’t need that weird [email protected] to worry about in the classroom." 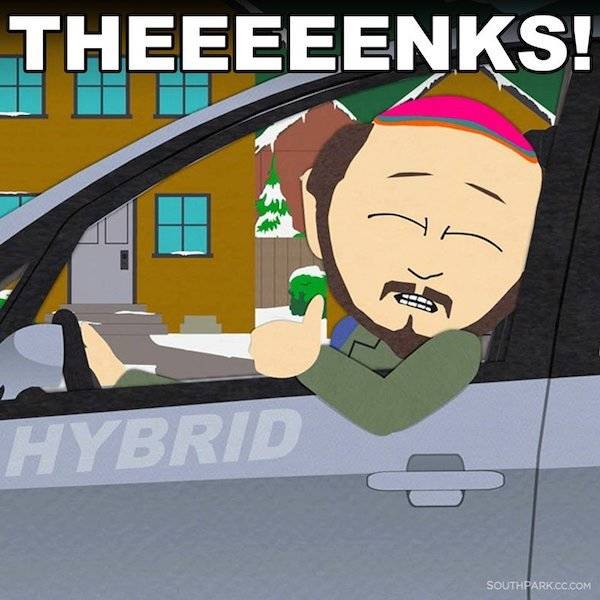 "A coworker when we both were teenagers. He was really into cars, had a huge lifted pickup truck. I drove a 12-year-old Prius. I know Prius owners can be annoying, but in my case I literally never talk about it, and I don’t think it makes me better than anyone else. He only knew because it’s the first thing he asked me when we met. After that he would go out of his way to find videos of Priuses in crashes and show them to me, or make random little comments about how he would never drive a Prius.

I thought it was just like an attempt at joking banter at first but it never. let. up."

"I didn’t invite her to a birthday party (I didn’t know her, she wasn’t my friend) and she threatened to stab me.

Now I’m blocked from all of her social media. It has been years, I was 13."

"After an amazing first day of a school rotation, I said to the professor basically, “Thanks! This has been a really interesting day!”. The creep thought I was being sarcastic and over the next two weeks tried to wash me out of grad school in the last day of the rotation.

Other teachers told me he was going through a bad divorce and hated everyone, and confronted him in my defense. To this day if anything comes up regarding that topic my blood pressure spikes."

"I’m better than them at foam sword fighting. They held onto that grudge for YEARS."

"I didn’t buy a wedding gift. A friend’s new husband was mad at me for a long time, without telling me, bc I couldn’t afford a wedding gift. I was in the wedding party and it was out of town.

The week prior I dropped $1400 on my car because parts needed replacing. Not to mention, the bridesmaid dress, the hotel, the gas to get there… I had almost $0 in the bank." 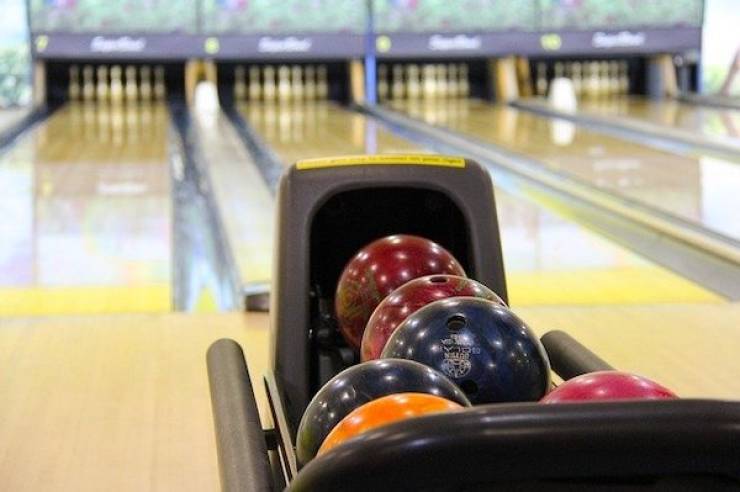 "A girl threw a bowling ball at me because she couldn’t spell my name."

"They thought they heard me and 2 other people say their name and then laugh in some random conversation, and then decided in their head not only were we making fun of this person, but we (again in their head) had been doing this for a long time.

Pretty sure all of this was an overactive imagination, since we and this person in question were never close, just acquaintances, and there would be no reason for us to talk about them for anything, let alone making fun."

"Once on school camp, I didn’t finish my meal one night. One of the jocks then bullied me incessantly for the rest of the week."