"An unusual radiator on the ceiling" 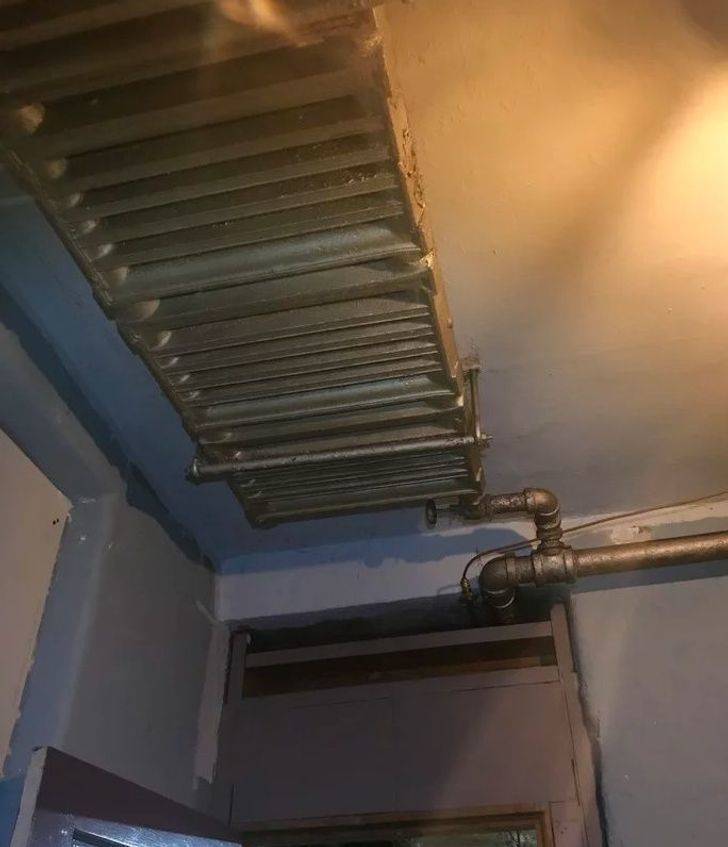 “I noticed a strange lever on the wall but couldn’t figure out what it does.”
2 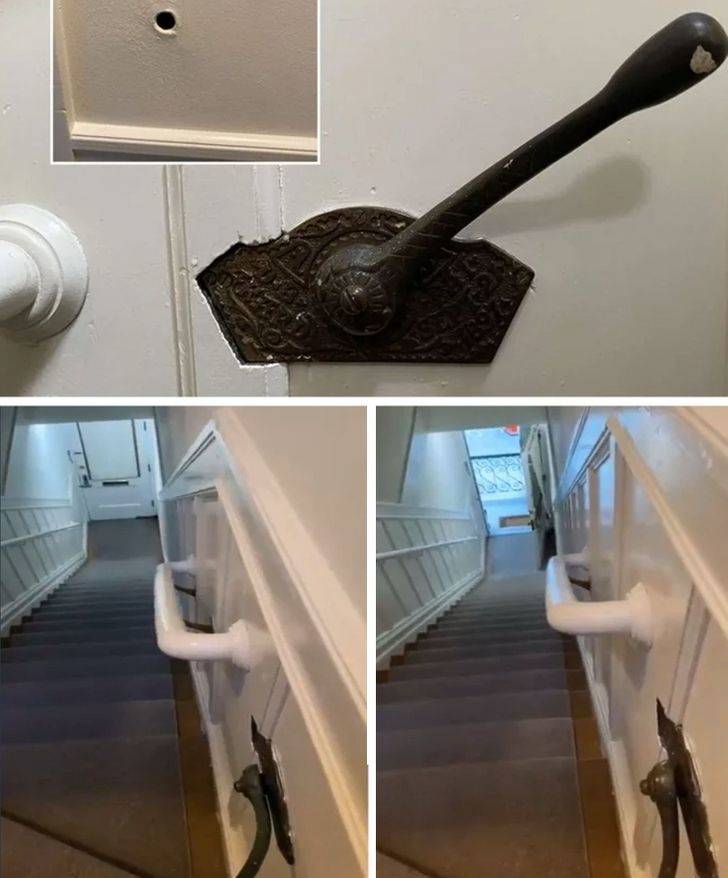 “I decided to push the lever down and the front door opened! It seems that the lazy people of the past were great at creating things!”

"Baby rattles from the past" 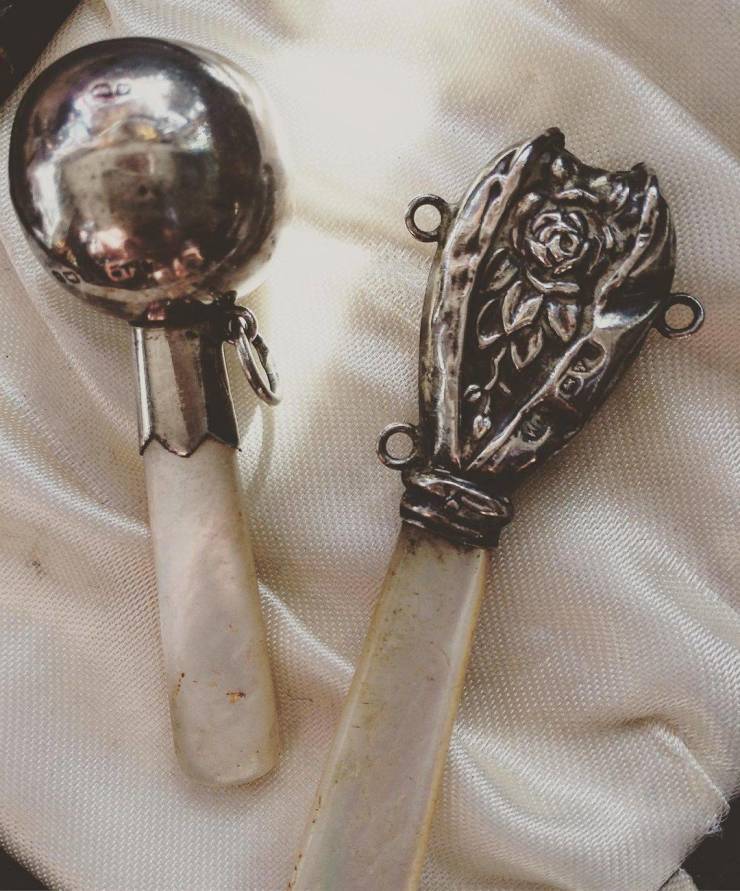 “Having central heating in the 19th century was like having an iPhone 12 today.”
4 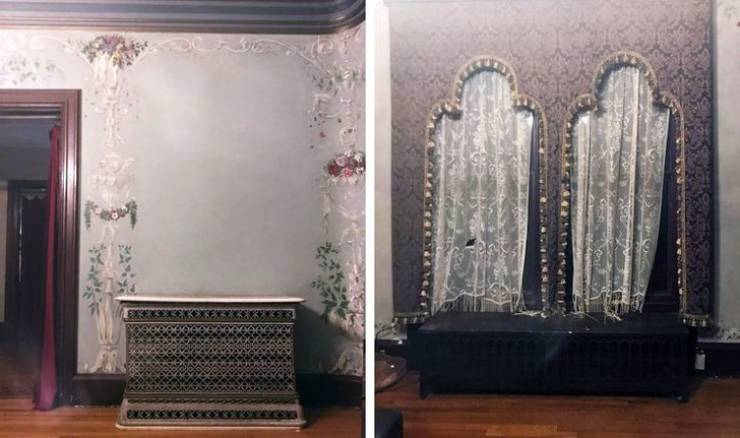 “I live in an American house that was built in 1874. All the radiators are hidden.”

“Look at this amazing furnace!”
5 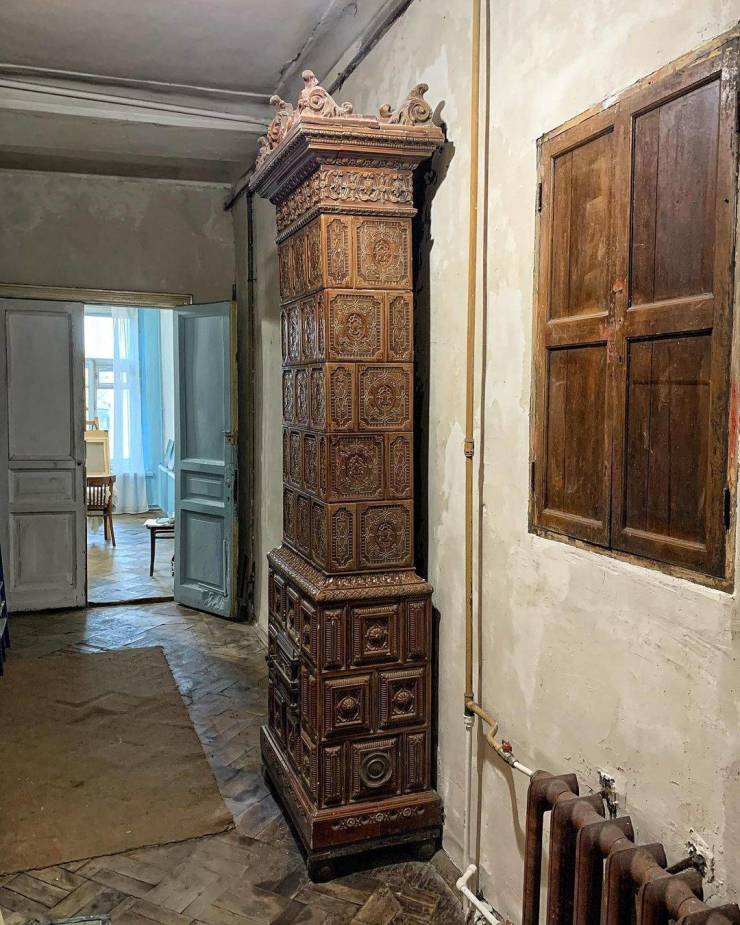 “It’s on a stand on round legs and the carving is along the perimeter, even on the back. The location is also unusual — in the hall. Of course, it could’ve been moved here.” 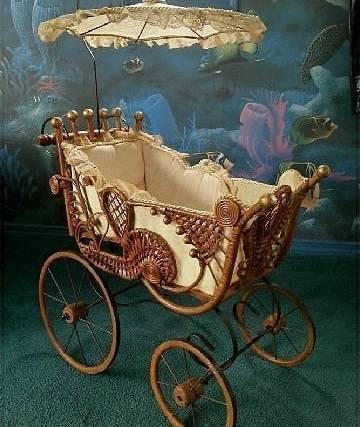 "Have you ever seen glass bricks?" 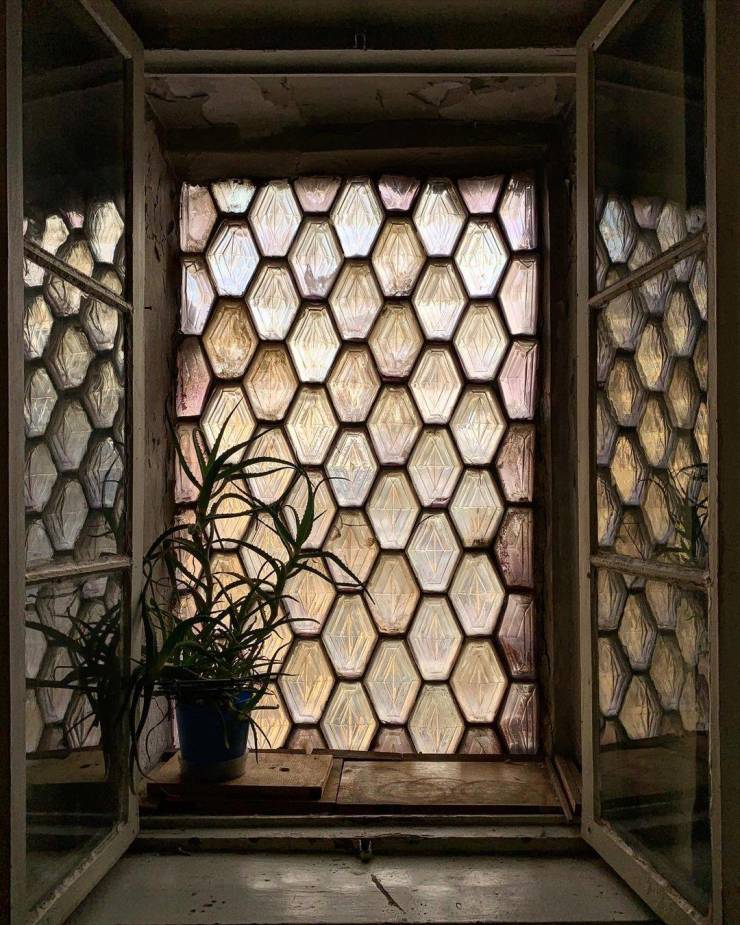 “At the end of the 19th century, Gustave Falconnier from Switzerland invented glass bricks. It’s simple: glass is blown into a mold, the hot air cools down, creates a thin atmosphere, which is why glass bricks have good thermal isolation and sound-proof features.”

"Beautiful swan window latches in an apartment in Saint Petersburg" 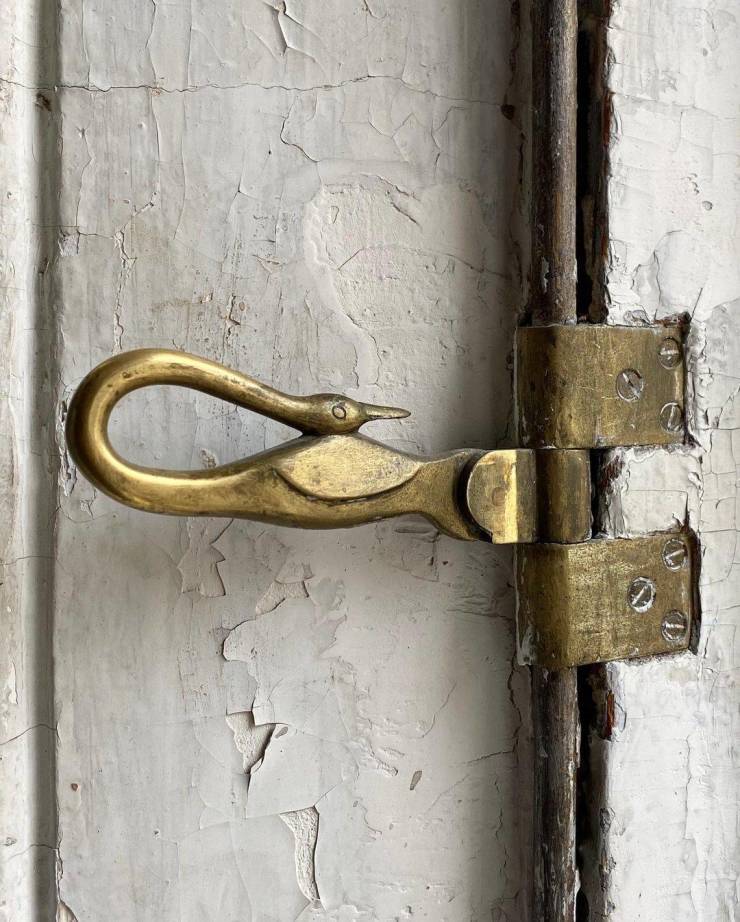 "These sleeve garters were popular in the 19th century when shirts had very long sleeves." 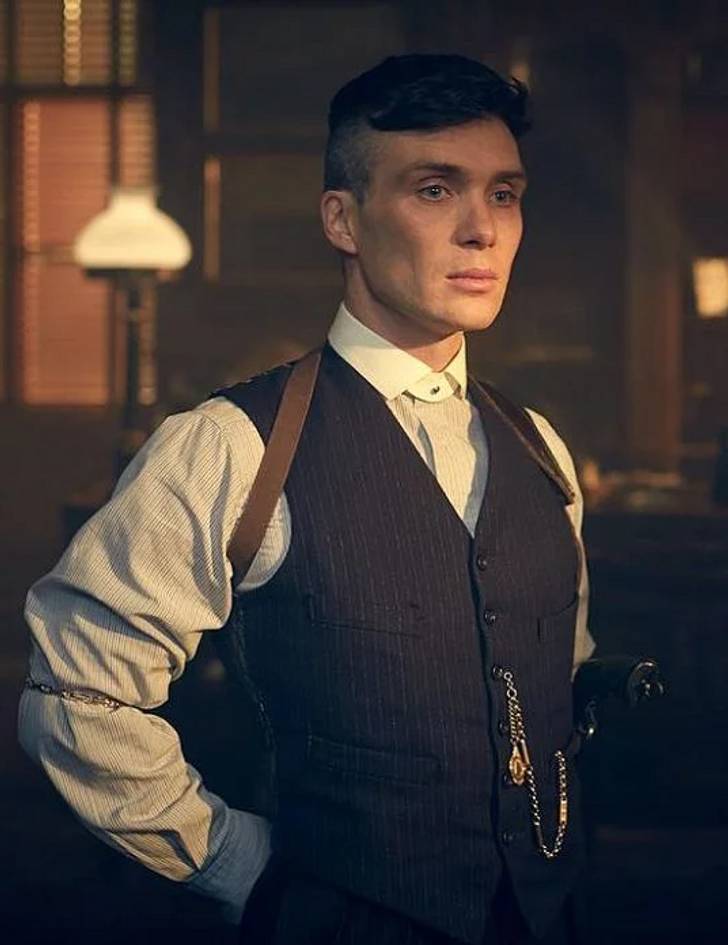 "One of the first machines for back posture was made by Gustav Zander."
10 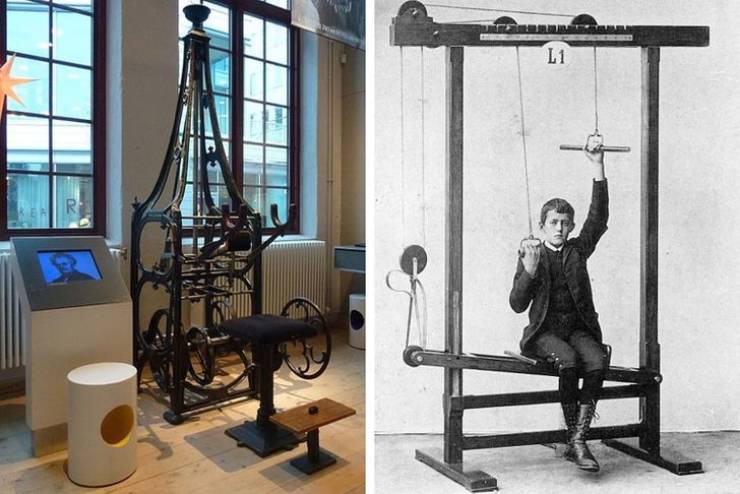 "These are the first electric washing machines." 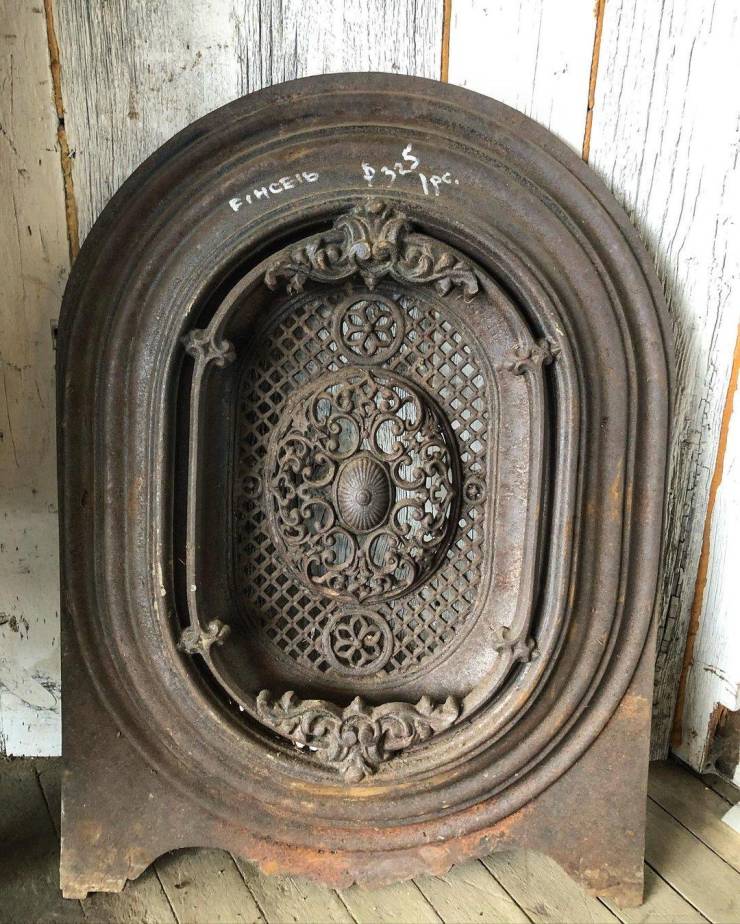 "An old Victorian-era dresser — but what is this wide part in the middle?" 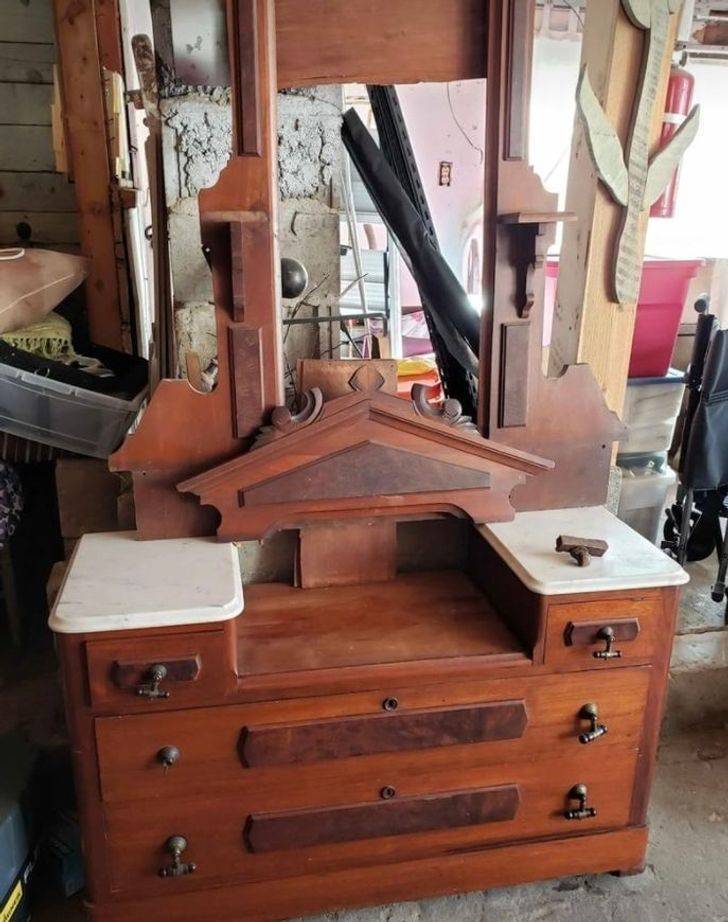 “The central part was for a bowl of water, so you could wash your face.”

"Would you like to see this mirror every morning?" 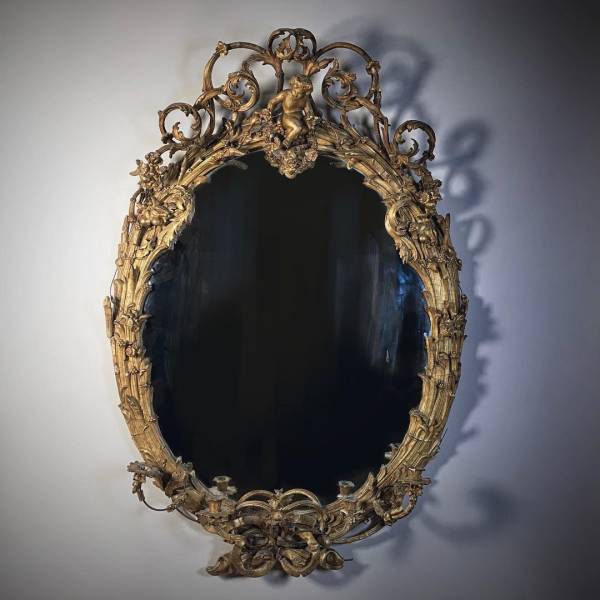 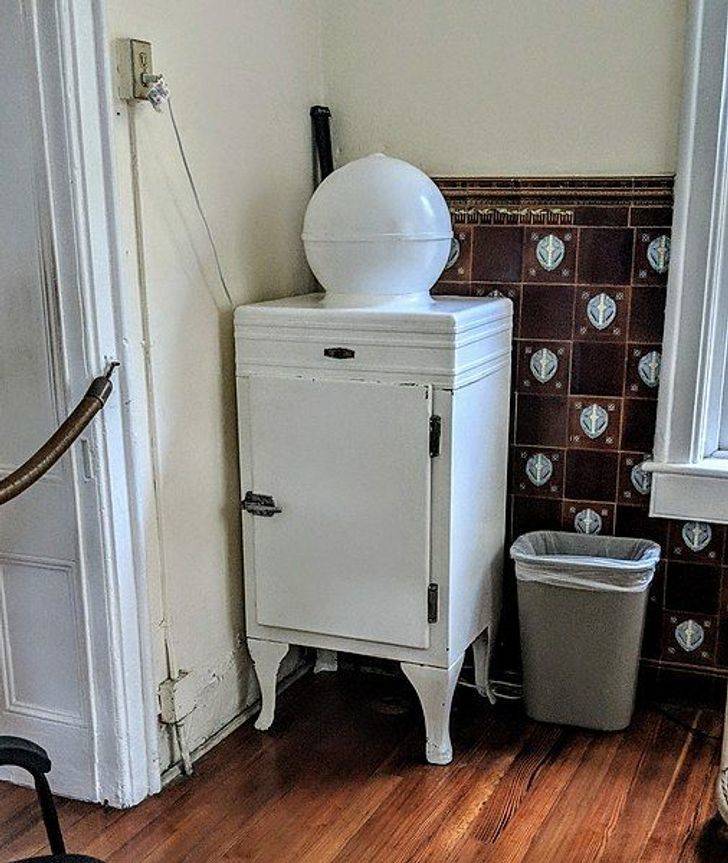