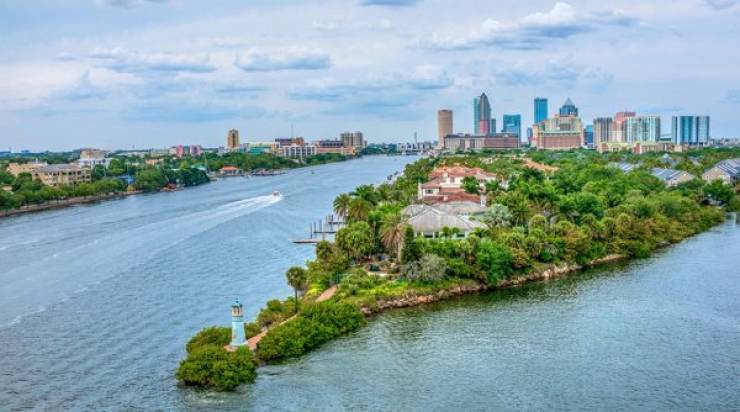 The name Tampa is from the phrase “Sticks of Fire.” This might have to do with the intense lightning the area sees each summer, which is also the inspiration for the NHL team. The first passenger flight flew from St. Pete to Tampa in 1914. The tickets were $5.

Babe Ruth hit the longest home run of his career at an exhibition game in Tampa, 587 feet. 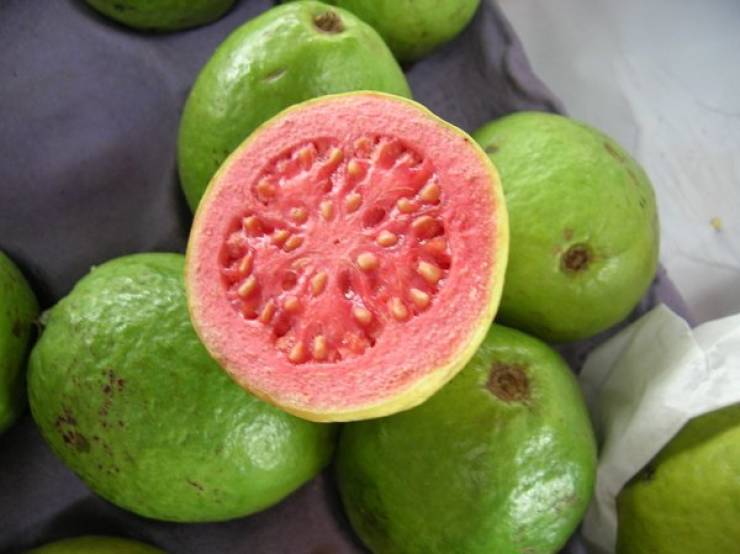 Its nickname is the Big Guava.

In addition to being the Big Guava, it’s also known as Cigar City.

It took the Tampa Bay Buccaneers 25 years to return a kickoff for a touchdown. 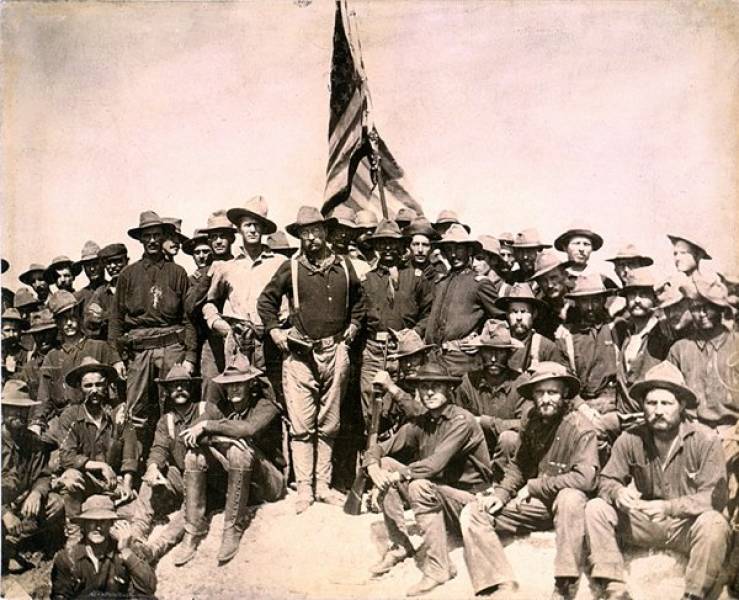 Theodore Roosevelt and his Rough Riders were stationed in Tampa while waiting to ship out for the Spanish-American War in 1898. 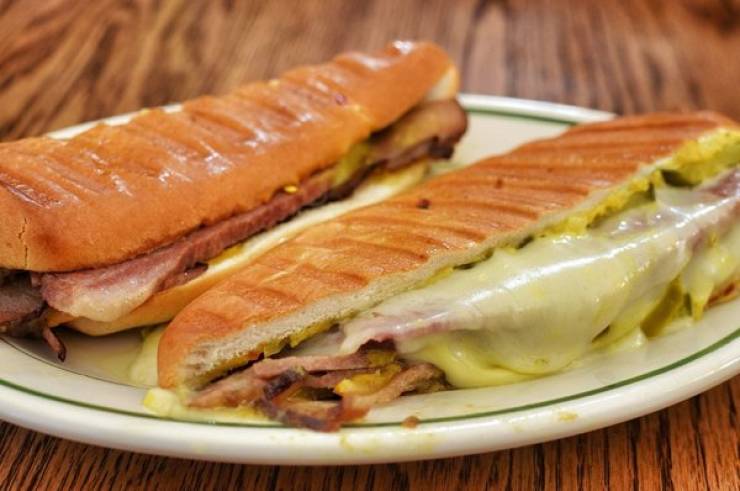 The Cuban sandwich probably isn’t Cuban at all and was most likely invented in Tampa.

Tampa was one of the top sellers of illegal liquor in the country during Prohibition.

In the 1980s it was considered the death metal capital of the world. 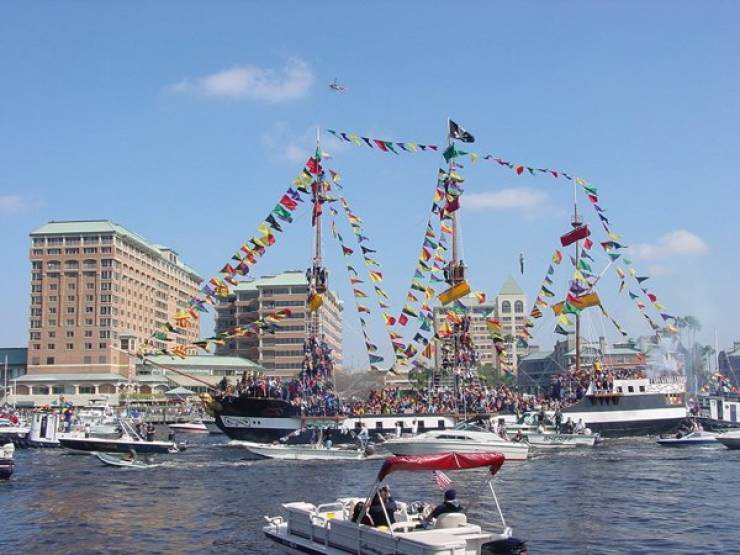 There’s a yearly pirate “attack” during the Gasparilla Festival.

The number 1 export is phosphate, which is a key element in fertilizer production. 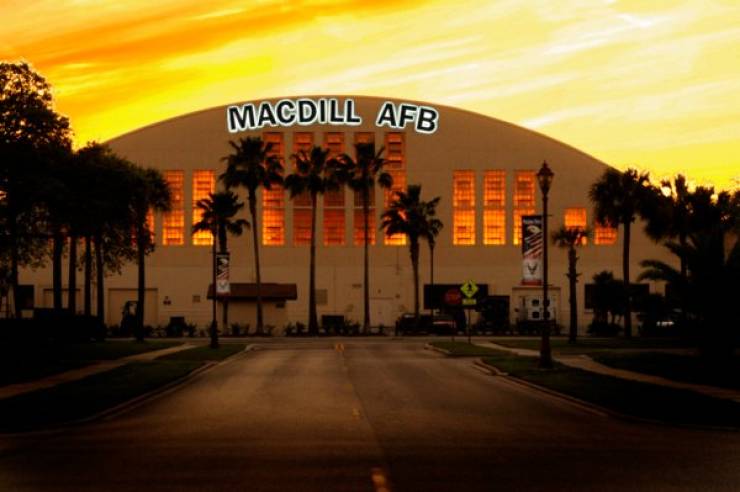 Tampa’s MacDill Air Force Base is one of the most important government buildings, housing the U.S. Central Command, which oversees U.S. presence in the Middle East. 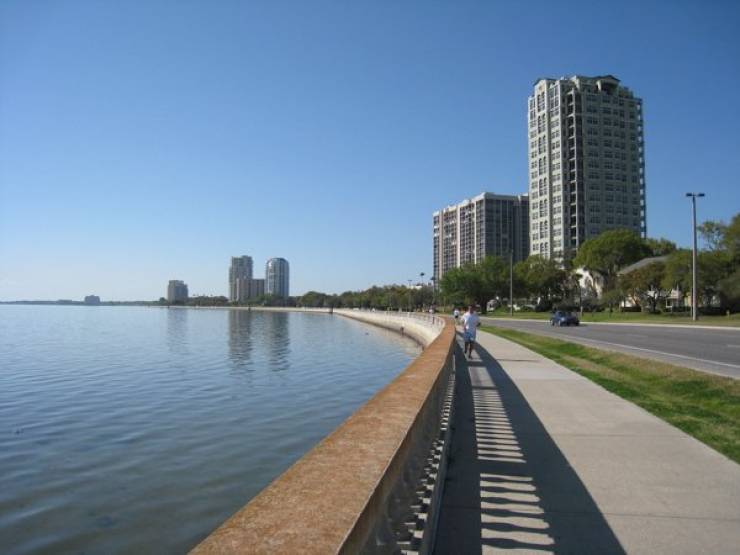 Tampa has the world’s longest continuous sidewalk, Bayshore Boulevard, clocking in at 4.5 miles. 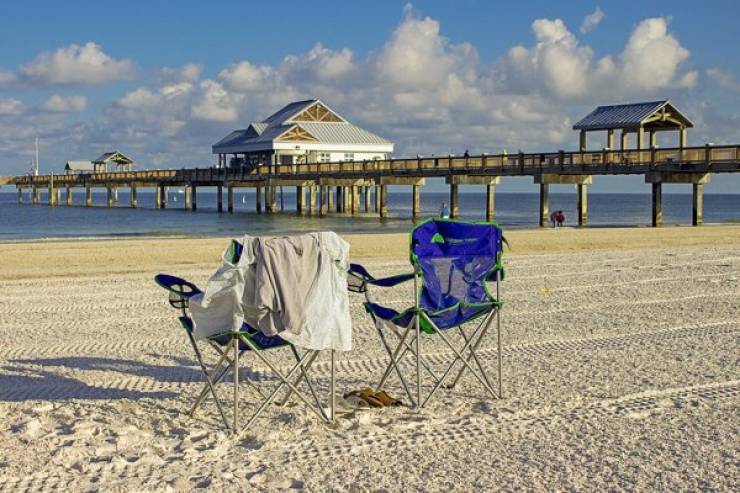 The temperature in Tampa has never hit 100 degrees.

Anselm 4 month s ago
Love Florida! As a Canadian I've been going there for over 40 years. Did I mention I love Florida?
Reply
0 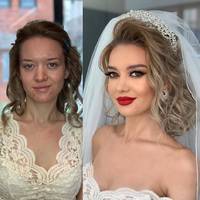 Lillah 4 month s ago
Anselm, yes you did. Now, do us a favor and take Jim Carrey with you on your way back home.
Reply
0 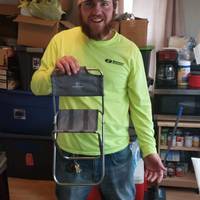 Yvonne 4 month s ago
#18 it may officially never hit 100, because of where the official temp is taken, but it hit 100 a lot during the summer, especially the farther away from downtown you get.
Reply